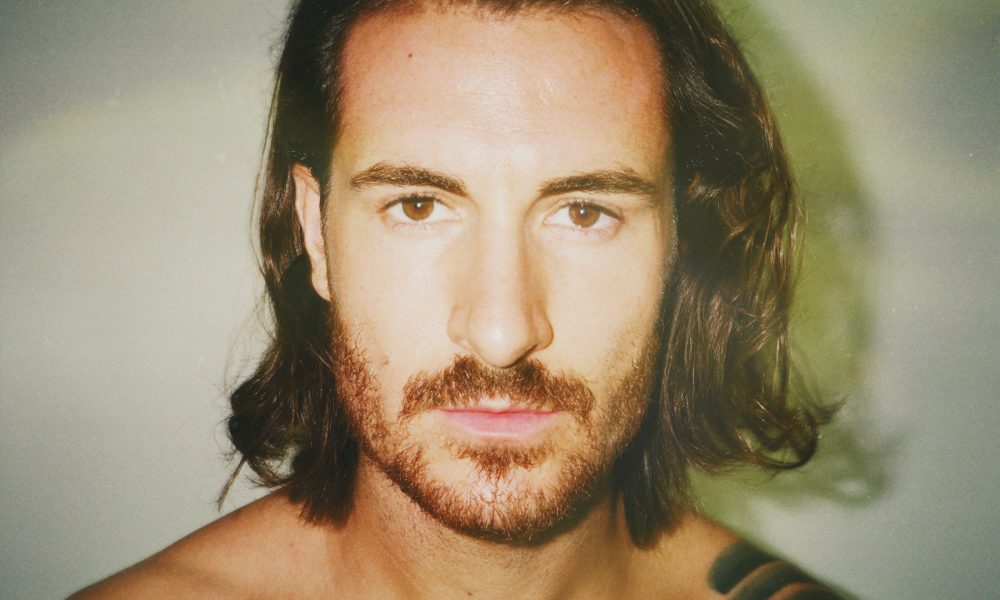 Today we’d like to introduce you to Wolfe Jackson.

So, before we jump into specific questions about the business, why don’t you give us some details about you and your story.
My name’s Wolfe Jackson and I’m a singer-songwriter and producer from the UK.

I grew up in Birmingham, England where I spent a lot of my childhood immersed in my parent’s old records and my brother’s hand-me-down cassettes and CDs. I always had a crazy connection with music and would spend hours on end singing along to everything from The Beatles & Michael Jackson to Eric Clapton & John Lee Hooker.

I never thought that one day I’d be sharing my own story and sounds with the rest of the world.

After many years of various projects and performances throughout rehearsal rooms, pubs, clubs and studios across the U.K., at 24 I packed up all my belongings and moved alone to the U.S. in pursuit of growth and change.

After 4 years in America, I’ve played sold out shows in New York City, Nashville and LA and worked with GRAMMY & Academy Award Winning producers and players along the way. It’s been a whirlwind and my journey keeps expanding and growing every step of the way.

Has it been a smooth road?
It’s been tough being out here pursuing this dream and career on my own for sure. I moved to the U.S. knowing absolutely no one and really started from the bottom. At times it can be really tough on your mental stamina and keeping my chin up hasn’t always been easy. There’s been times over the past few years where I’ve felt so alone. On the flip side being so independent and self-sufficient brings a huge sense pride and independence.

I’ve made some life-long friends and met some incredible people along the way who have really been there for me and kept me going. I’m all about supporting other creatives and lifting each other up. There needs to be way more of that in this industry and it’s something I’m trying to make happen a lot more here in LA.

So, as you know, we’re impressed with Wolfe Jackson – tell our readers more, for example what you’re most proud of as a company and what sets you apart from others.
I make very honest and real music. I think in 2018 that’s something there isn’t enough of.

I write everything myself from my own life experiences and feelings and my last record was completely live meaning I had no click tracks, headphones, auto tuning or second takes. It’s as real as it gets. I wanted to avoid anything that would get in the way of the message itself and obstruct that creative channel.

A lot of my sound is doused in 60s and 70s influences which I think was arguably the most ground-breaking and crucial era for musical growth and culture. A lot of the ideas and messages are still incredibly relevant in today’s social climate, if not more so. Through my music I want to make sure that message and that movement lives on.

Let’s touch on your thoughts about our city – what do you like the most and least?
I think that in comparison to London and New York it really seems like LA just has this incredibly nurturing and caring environment for artists. I feel like people genuinely look out for you and want to help you if they can.

Everyone is pursuing their dream and everyone is hustling hard to get there but it doesn’t mean we can’t support and help each other on the way.

The only thing I don’t like is that I’m without car at the moment so, as anyone out here will know, it’s a nightmare getting around sometimes but I’m pretty good with the buses and the metro. I still get around! 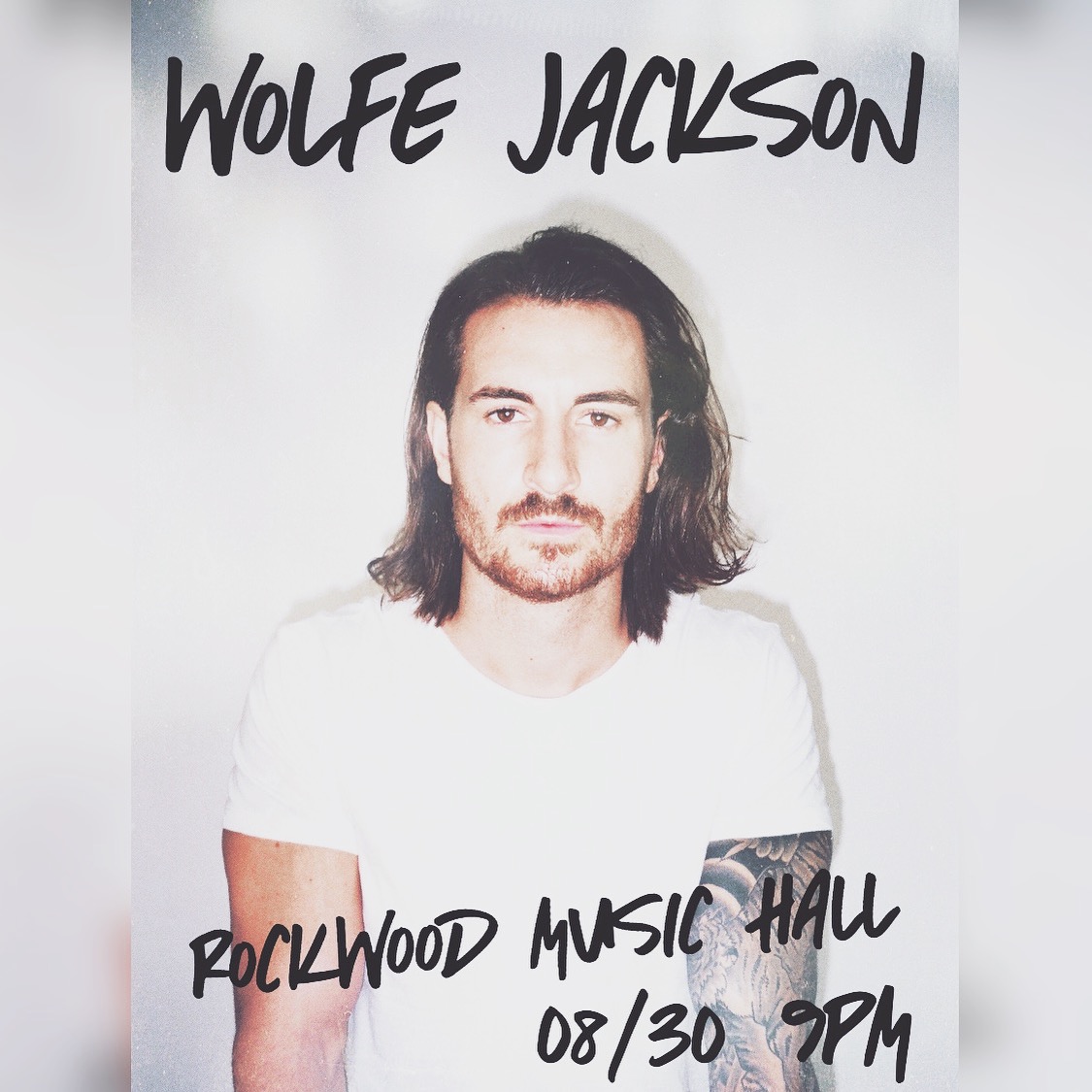 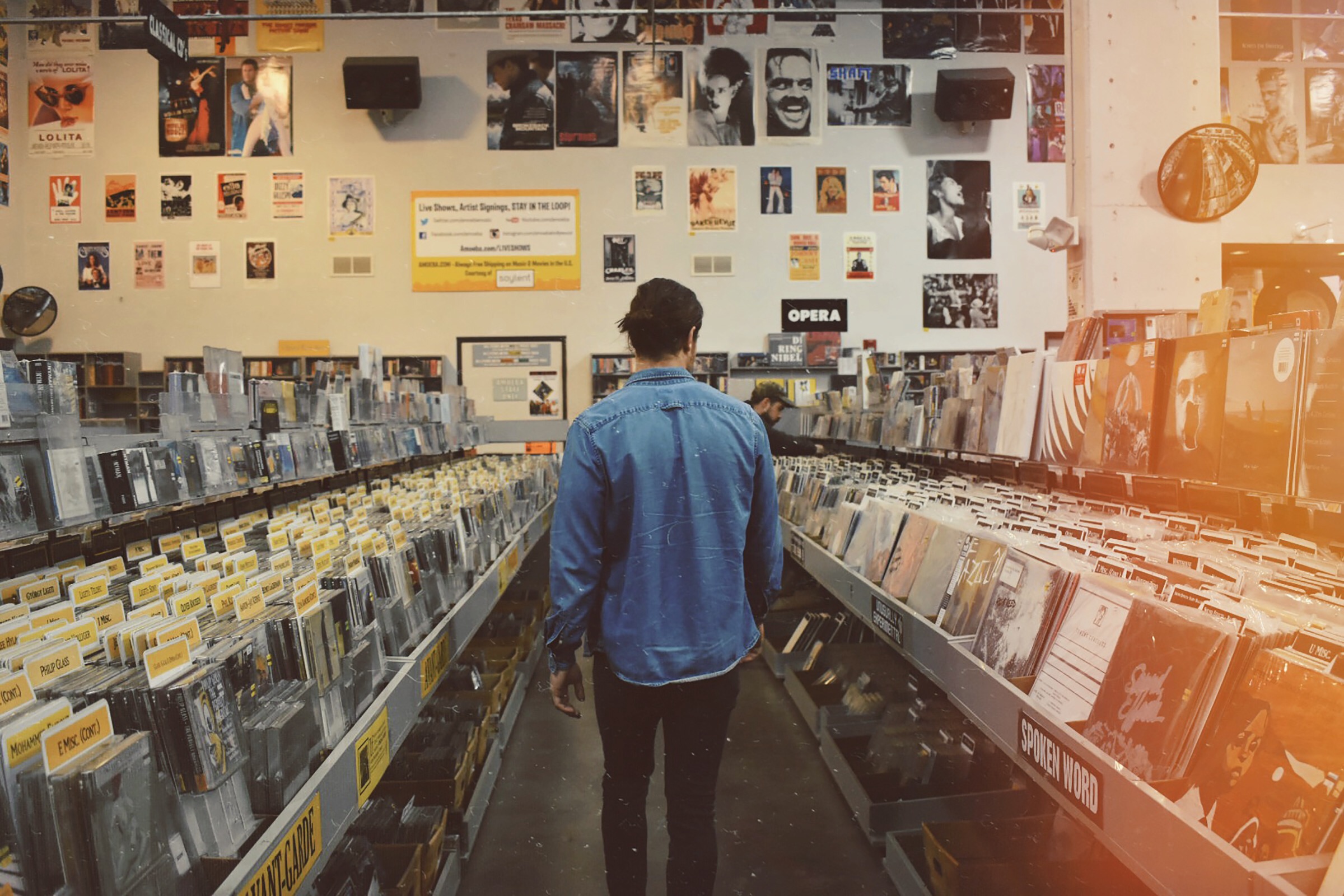 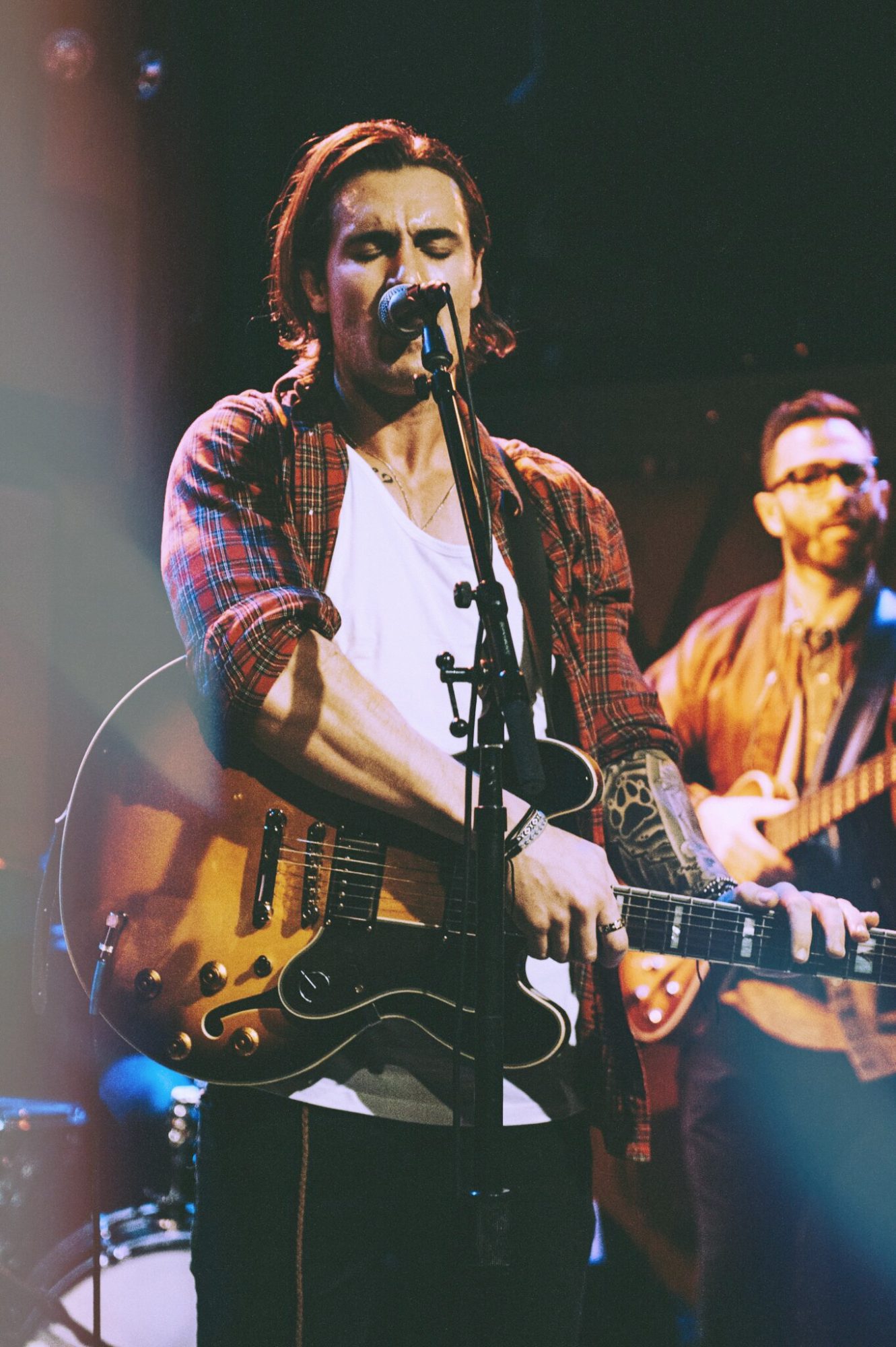 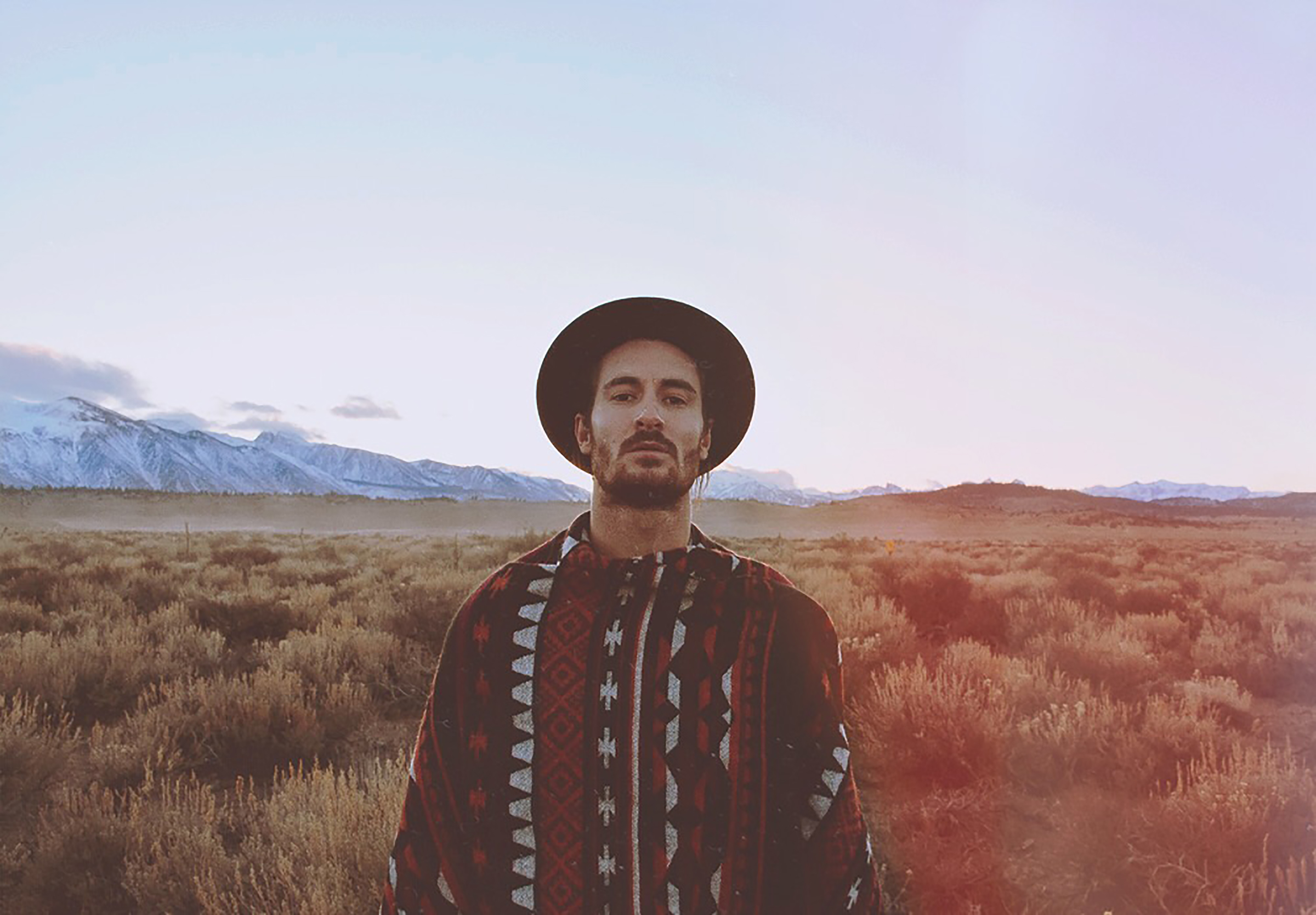