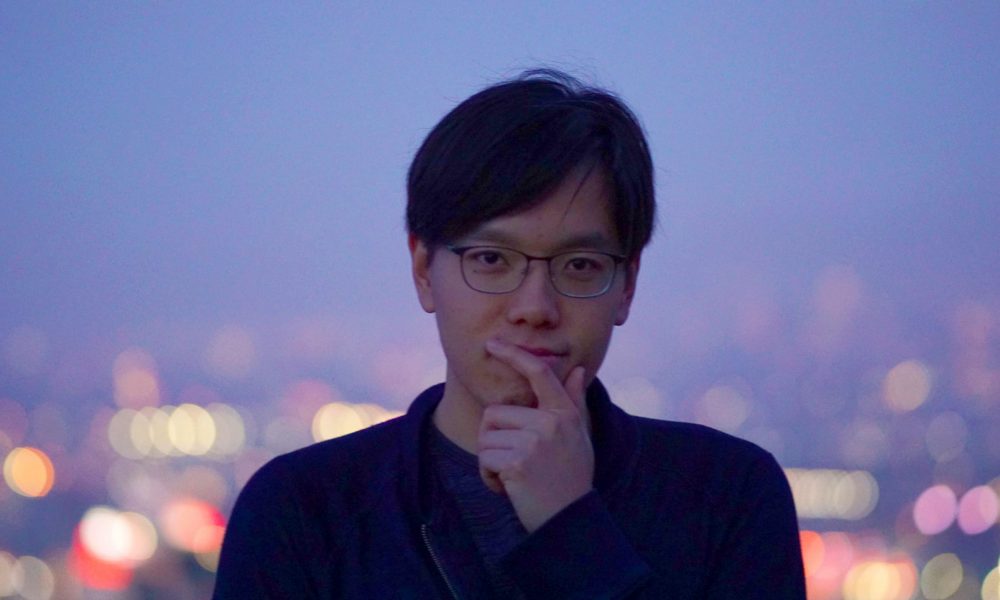 Today we’d like to introduce you to Win Leerasanthanah.

Win, let’s start with your story. We’d love to hear how you got started and how the journey has been so far.
I’ve always wanted to draw, and tell stories visually. However, I didn’t realize this potential until I was a sophomore undergrad when I was pursuing an architecture degree. I stumbled upon a minor program where you take a series of classes with students from other majors to collaborate on an animated short. I owe a lot to my professor/supervisor Barbara Mones, who showed me the joys of animation. She was a huge influence, and she inspired me to pursue animation at Savannah College of Art and Design.

During my years at art school, I learned to animate and collaborate with classmates. I directed my thesis film, “The Fallen Swan,” which has circulated in over a dozen film festivals and earned numerous awards around the world. The film is about the baby swan that got trapped in the well and must overcome its fear and doubt to escape. Now that I think about it, the film is pretty much a metaphor for my struggle with self-doubt as an artist, and not knowing my talent until I looked past my fears and focus on my work with passion and confidence.

With help from a lot of my friends and teachers, I made a portfolio and made some contacts that earned me a job in Los Angeles. I am very thankful for the people who helped me finish “The Fallen Swan” and guide me to a career in Hollywood.

Congrats on the awards for The Fallen Swan.  Can you talk to us a bit about the challenges you’ve faced along the way?
For me, the journey has mostly been trial-and-error. I’ve tried applying for school’s internship programs and never got accepted. I couldn’t find creative jobs during the summer, and I never had any luck when it comes to career fairs. But I tried to seize the opportunity whenever I could, even if each failure chewed my confidence out like a cookie.

Then my classmate, who is two years senior, suggested that I should apply at The Third Floor Inc. It is a visual effects company that specializes in creating 3D animatics and pre-production services for live-action features and other projects. I went to SIGGRAPH to show them my portfolio but I never got a follow-up after.

It wasn’t until two months before I graduate where I asked another friend who’s currently at The Third Floor Inc. to inform me of any job openings. At the time, the company is looking for candidates for the Apprenticeship Program, where they train animators to get accustomed to the company’s tools. So I applied again, with a help from Brett Rutland, who was my professor and a former employee of that company. Two months after I applied, I finally got their e-mail.

Out of this, I have to admit that I was very fortunate to be picked for the program. Timing and perseverance are important in breaking into the industry.

We’d love to hear more about your work.
I work as a Previs Artist for The Third Floor Inc. and I specialize in designing the camera and layout and animating 3D assets. Usually, animators who worked in finals are given about three months to work on a single iconic shot. However, for us, we produce at least three shots a day. Everything has to be done so quickly as if we are sketching but on computer.

I have to be quick and versatile to meet the deadlines and to match the client’s vision. What sets me apart from others is that I am one of the few Thais who’s working in Hollywood as an artist. I was involved in major projects including “Avengers: Endgame,” “Godzilla: King of the Monsters,” “Solo: A Star Wars Story,” “Spiderman: Far From Home” and many more yet to be announced.

What’s great about animating at a pre-production stage is that we have a lot of creative freedom. I remember I was given an assignment to make the flying chase sequence to look better in”Solo: A Star Wars Story.” To find reference, I’d walk to my boss’s desk, borrowed his miniature of Millennium Falcon and some TIE fighters, and start playing around on my table. A majority of my shots made it to the final cut and I was very proud of that.

On the sideline project, I am also involved in ASIFA-South, an organization that promotes artists and filmmakers in the animation community. I am a Liaison for Los Angeles branch and a Web Content Creator. Every month I write blogs for workshops, tutorials, and interviews and I occasionally jury for film festivals. I hope that I get to make a stronger and more positive impact in the animation community.

Is our city a good place to do what you do?
I do. Los Angeles is a city of ambition, and there are lots of communities that support artists. You will find groups that share the same interests as you do.

In addition to that, Los Angeles is a great city for arts and culture. There’s always exhibitions, festivals and showcases that expand your knowledge and stay in-tune with the latest trends. I think that these events are very useful in growing as an artist.

Moving to L.A. will be overwhelming for starters, and even more intense for those who’re looking for a job. I think if you want to land a job in the entertainment industry, you’d have to be really prepared to show the studios what you’re capable of. Los Angeles is a tough city, but it brings out the best in you. 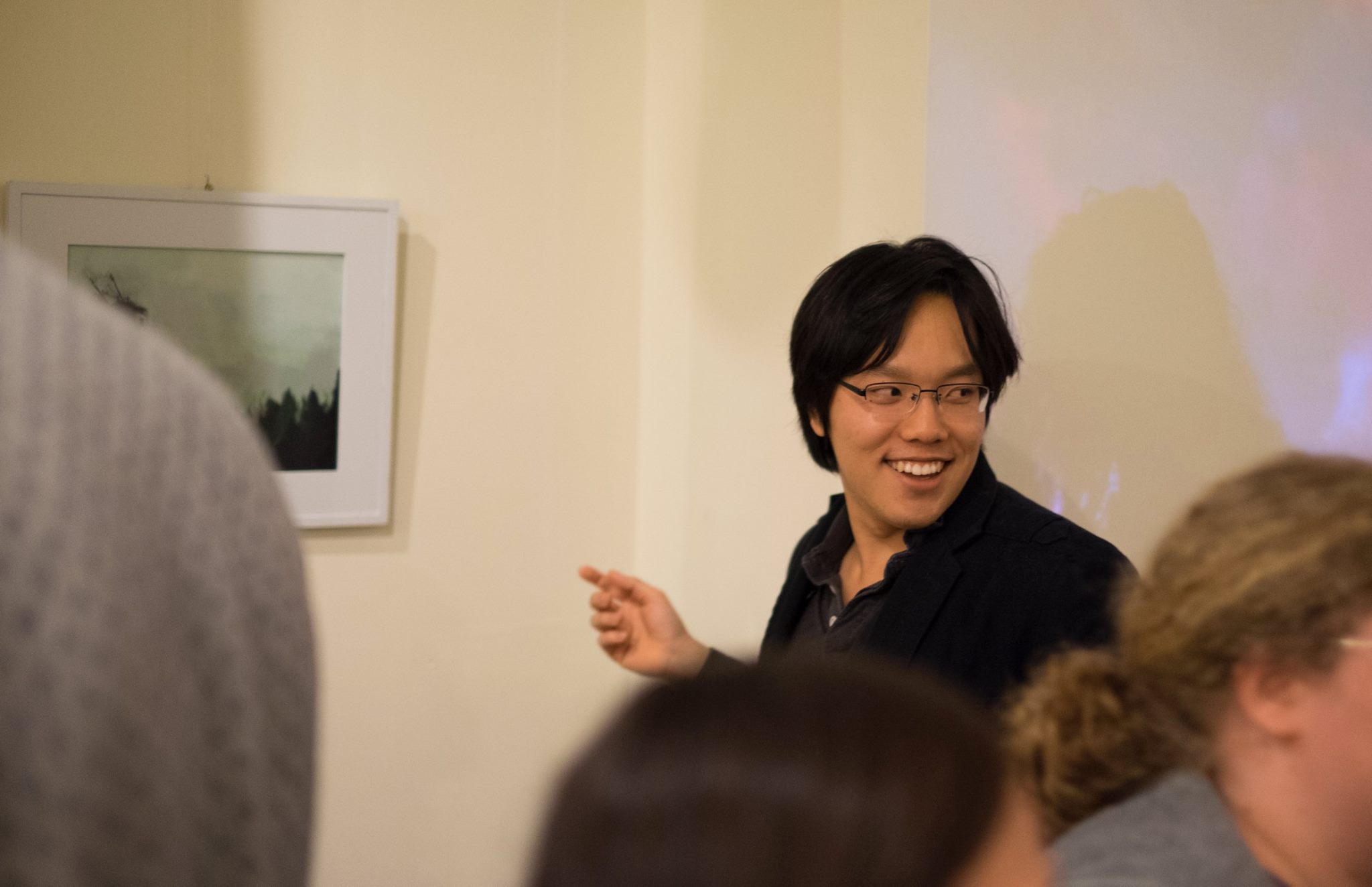 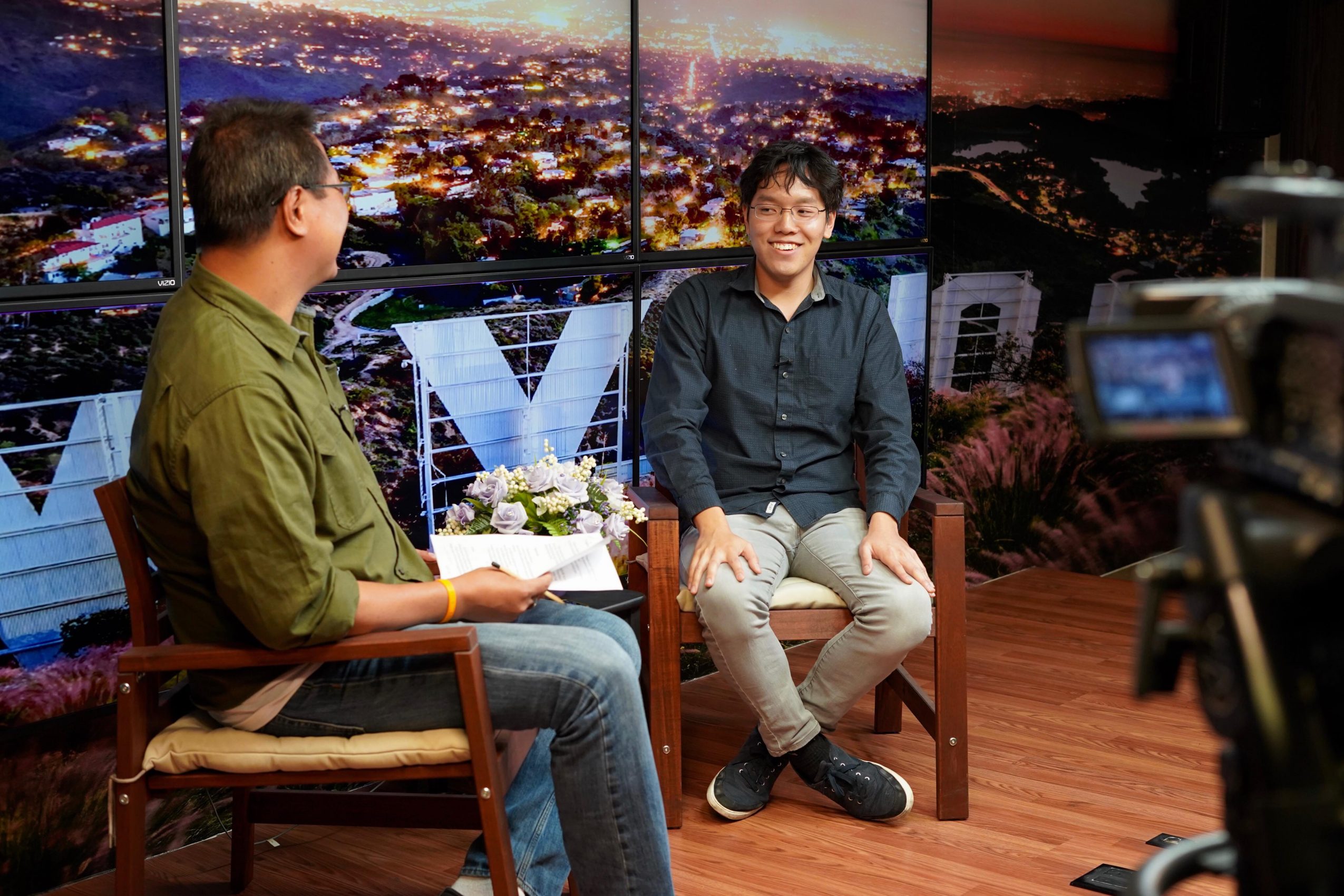 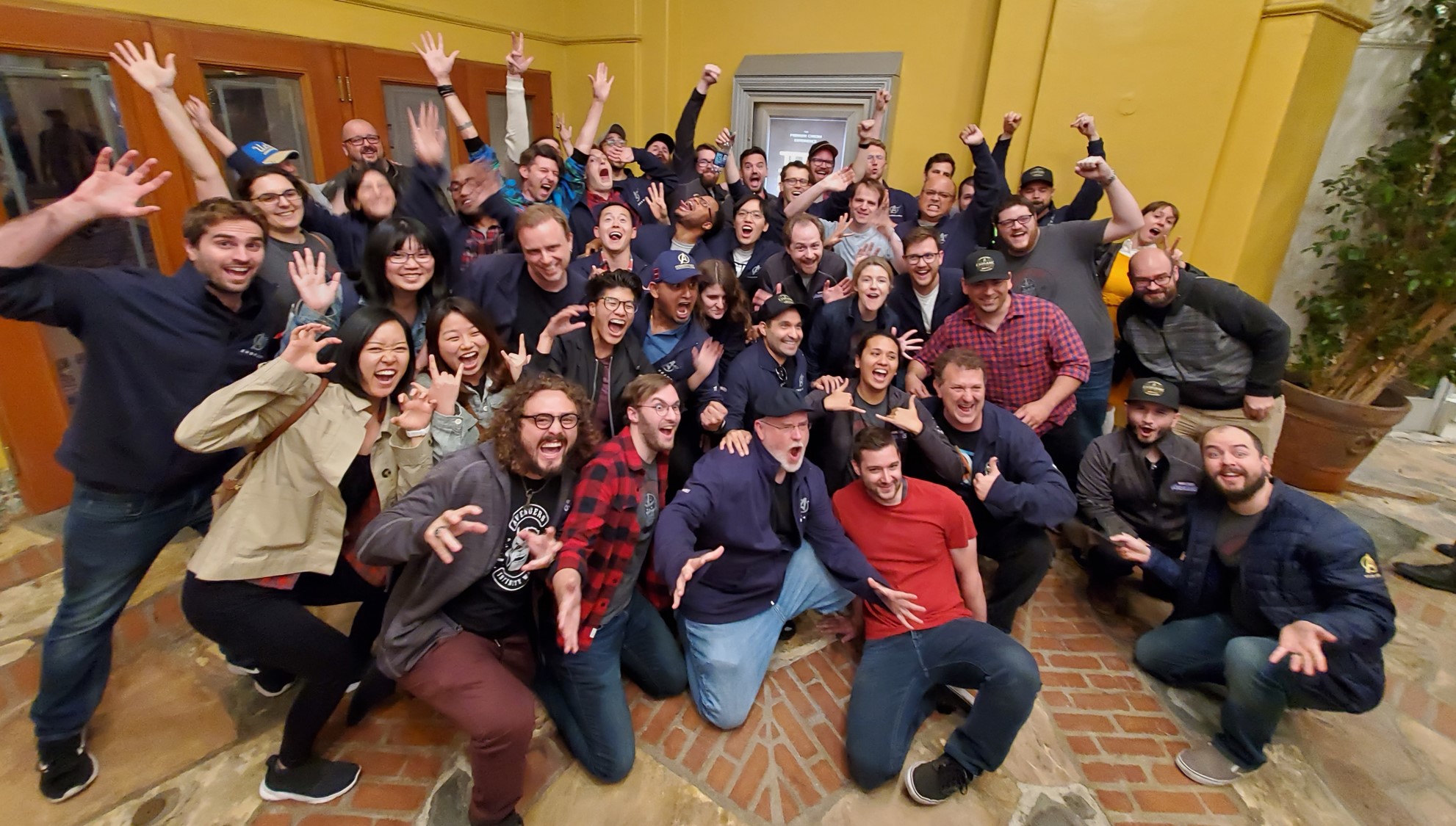 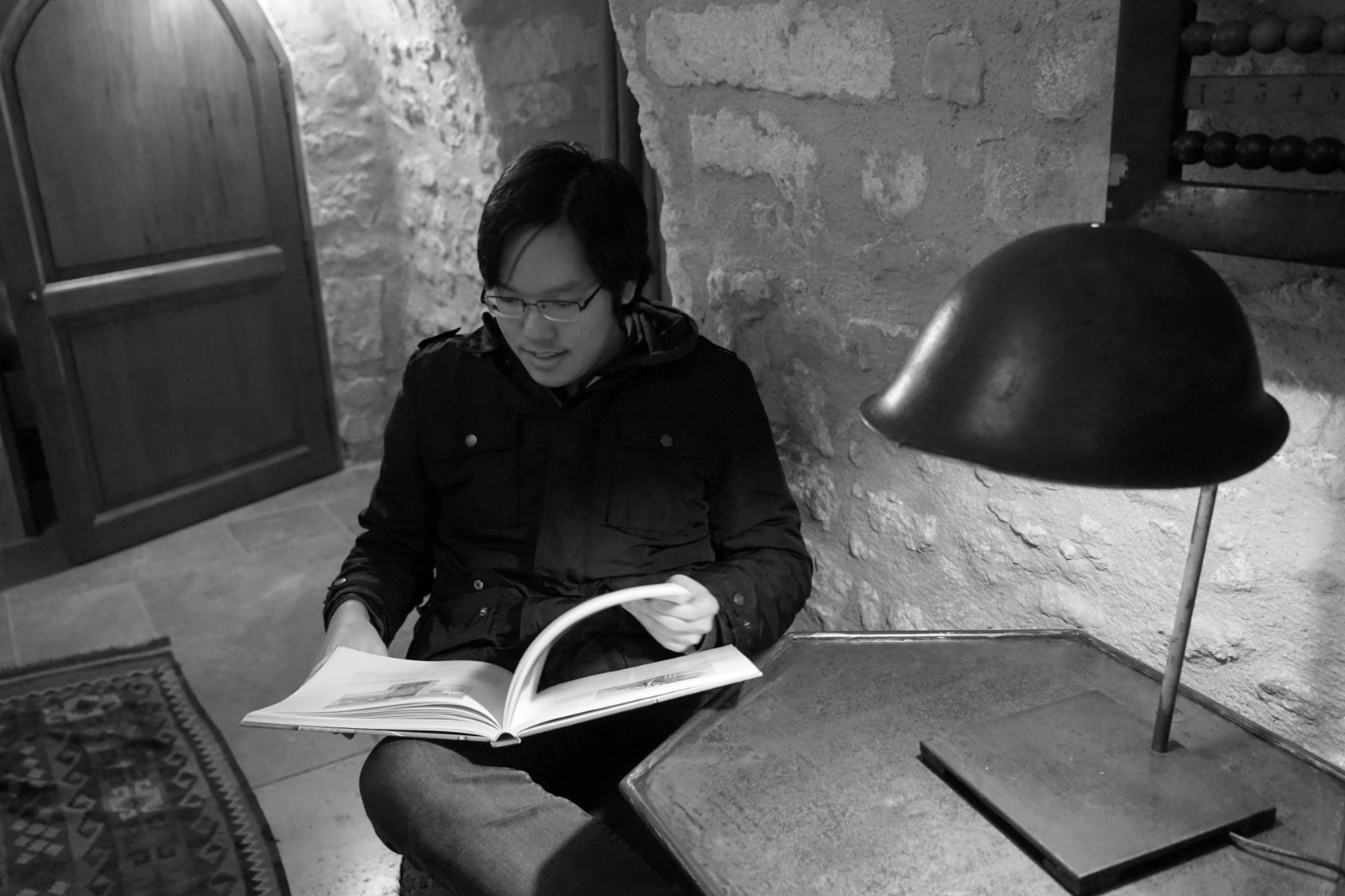 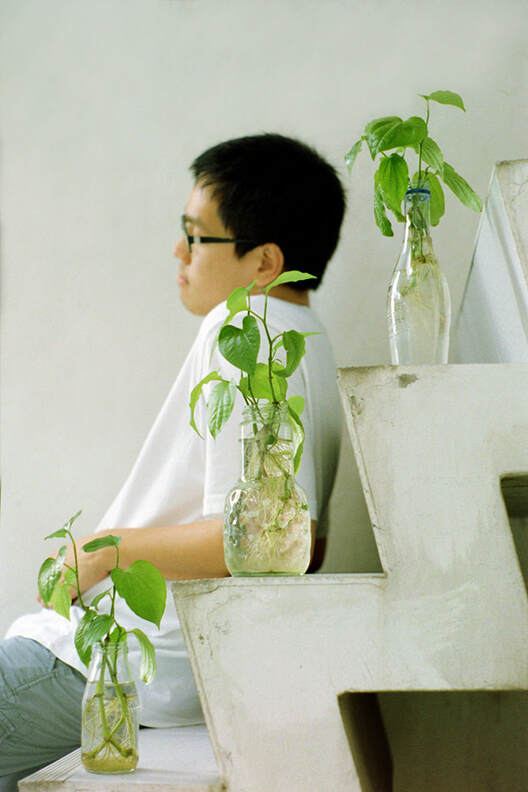 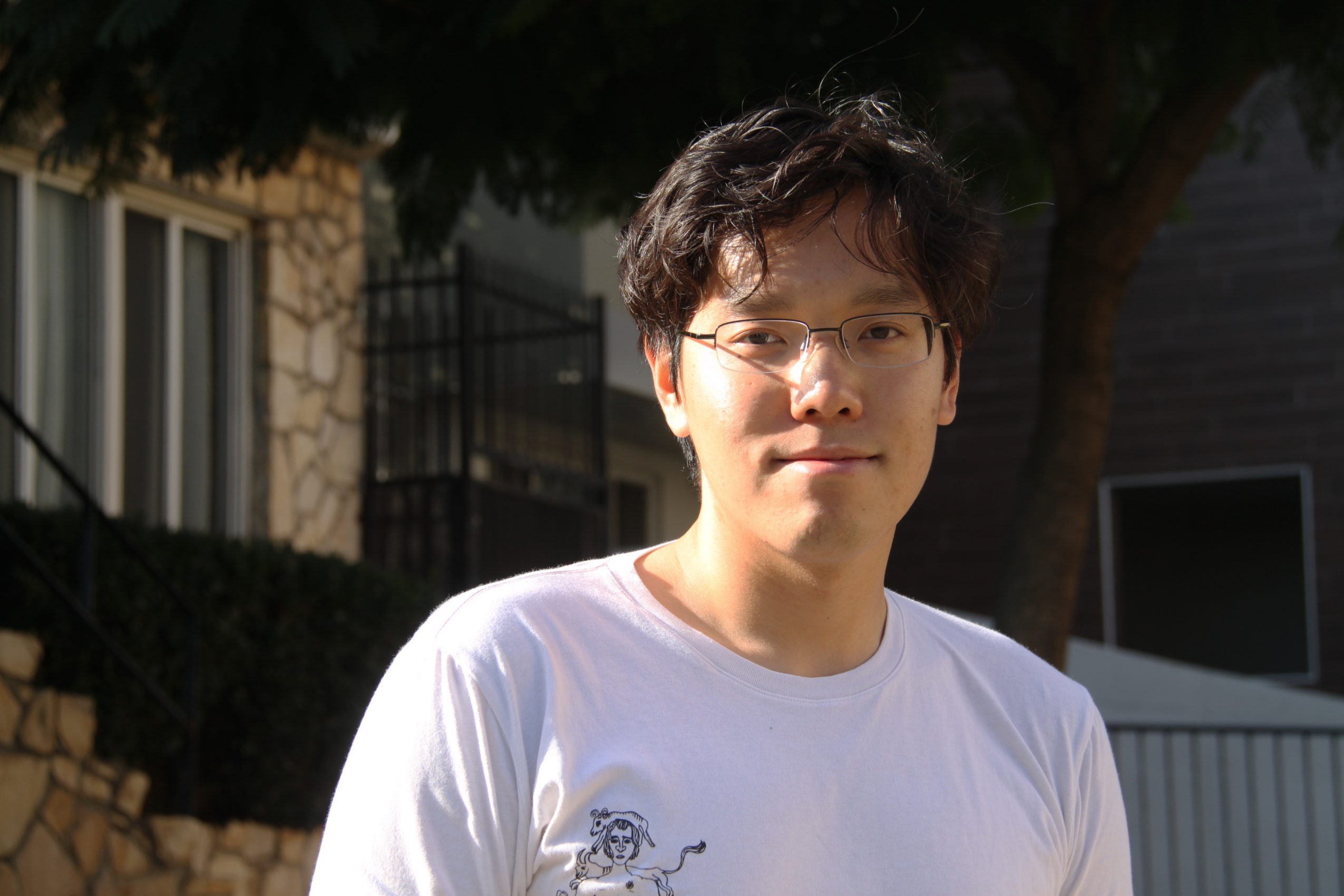