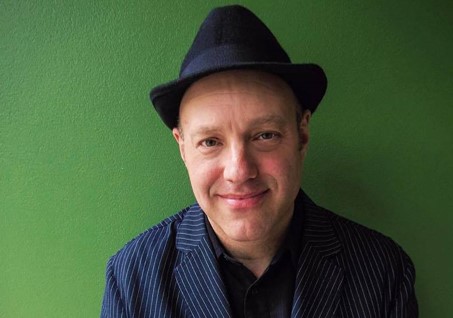 Today we’d like to introduce you to Willie Aron.

Willie, please share your story with us. How did you get to where you are today?
From the time I started piano lessons at the age of seven, I knew that I wanted to be a professional musician, I studied classical piano for about eight years, then I fell under the sway of The Beatles, ’50s and ’60s rock, folk, jazz, blues, punk/new wave, etc. I just immersed myself in as much music as possible. I taught myself how to play guitar and then started playing in bands. Being a Los Angeles native, the local music scene in the mid-late Seventies was bursting with bands, record stores, radio stations, and music obsessives like me. It was a very fertile, inspiring time for me. Despite my parents’ concern about my ability to make a living as a musician, I knew that my destiny lay in being a professional musician, which was the result of a combination of hard work and luck.

The first band of note that I was in was The Balancing Act. We were together from 1983-1989. We made three records for IRS Records and toured with 10,000 Maniacs, They Might Be Giants, and a host of other bands, After the band broke up, I became a session musician and performed with scores of notable singer-songwriters. Later, I became a film and television composer, writing the score for several acclaimed independent films, including the award-winning film “The Curiosity of Chance.” I then transitioned into composing television scores, including the NAACP Image Award series “Unsung” and “American Gangster.” Around this time, I also started composing for commercials and music libraries, which still do to this day.

In addition, I appeared in the critically-acclaimed film about Brian Wilson, “Love & Mercy,” as well as producing a series of as-yet-unreleased recordings by Leonard Cohen and Anjani Thomas. I also perform in several notable ensembles, including Thee Holy Brothers with former Lone Justice bassist Marvin Etzioni, Moremen/Bonebrake with Matthew Sweet guitarist John Moremen and X drummer DJ Bonebrake, an improvisation-based unit called Mushroom, The VInce Melouney Sect featuring original Bee Gees guitarist Vince Melouney, and an all-star musical collective known as The Wild Honey Orchestra that raises money for autism. I also just played keyboards for the beloved Paisley Underground band The Dream Syndicate at Amoeba Music in Hollywood in support of their new album “These Times.” Recently, I co-wrote the music (along with singer-songwriter Todd Lawrrence) for an animated psychedelic pop fable called “Paisley and the Firefly,” which will make its live debut in early July. Finally, I am also an in-demand preschool music teacher and Grammy-nominated children’s music performer and performer.

We’re always bombarded by how great it is to pursue your passion, etc – but we’ve spoken with enough people to know that it’s not always easy. Overall, would you say things have been easy for you?
In all of my years as a musician, I have known of no one who has had an easy time making a living as a musician – myself included! There were years of rejection by record labels and commercial agencies, lack of support or understanding by my parents, and many times when I struggled to make ends meet. I took a series of non-music-related jobs many years ago, and I obtained a Master’s Degree in clinical psychology from Antioch University in Los Angeles to become a marriage/family therapist in the event that my career in music didn’t pan out.

We’d love to hear more about your work and what you are currently focused on. What else should we know?
Because I am enamored with so many types of music and so many different facets of music-making, I’d like to think of myself as the consummate musical Swiss Army knife. As a multi-instrumentalist, singer, songwriter, composer, producer, educator, and entrepreneur, I bring personality, soul, intelligence, and enthusiasm to any project that I am hired to do. I think that my sense of integrity and passion is seen as an asset by those that choose to work with me.

Has luck played a meaningful role in your life and business?
I think that one creates luck. Although I have had plenty of good fortune in the music business, I have also been the recipient of tragedy; my beloved wife of nearly twenty-five years passed away on November 10, 2018, from cancer after a two-year battle with sarcoma. As a newly-widowed father of 10-year-old twins, I cannot afford the luxury of wallowing in despair for too long, and despite the incalculable loss we feel, there is still great joy to be had from life. My family, community, and music have all helped me to remain grateful for what I do have, rather than lament what I have lost. To answer the question differently, I would say that a positive attitude and persistence has paid dividends for me, both professionally and personally. 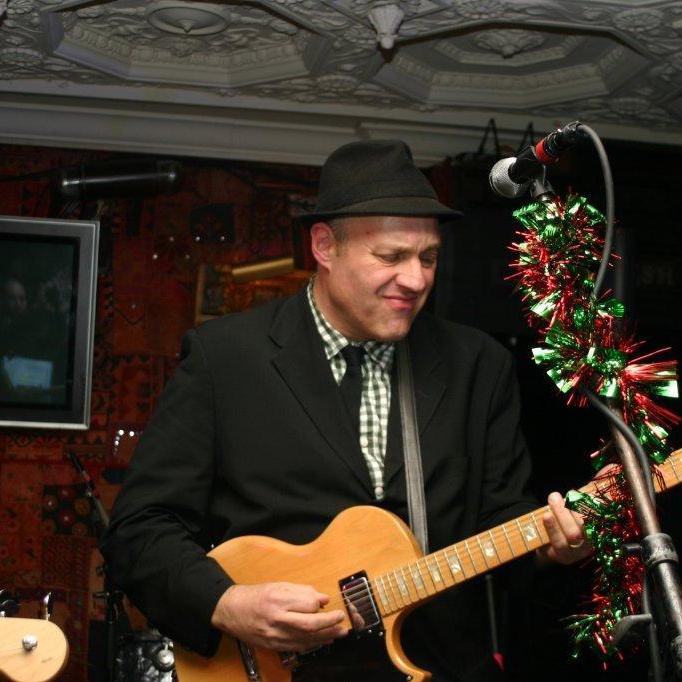