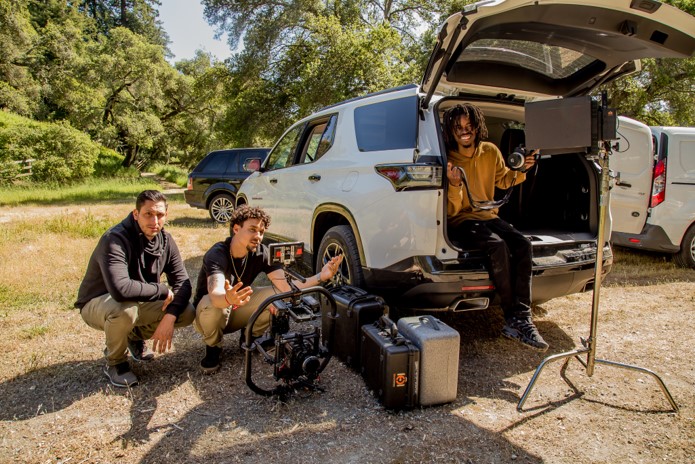 Today we’d like to introduce you to William Orantes.

Every artist has a unique story. Can you briefly walk us through yours?
Biracial child, adopted to a single white mother who was heavily involved it the civil rights movement, with two adopted biracial siblings, a sister and brother. I looked “whiter” than most mixed kids; so, I struggled a lot with identity and not knowing who or what I was. My mother always made sure we were surrounded by sports, art, and music as a young child. She had a great friend while growing up who was a big deal in the Jazz scene in the Bay Area and greater West Coast. Gweni used to take us on the kneed and play piano with us while she song. I believe this is where I started gathering my love for art forms. As it was apparent I was not the best vocalist or musician I began venturing out to different art forms to help me find myself. I did a lot if drawing and painting and eventually fixated my attention to cameras. Both photo and video cameras. I remember begging my mom for a little Canon home camcorder as a kid and I would shoot everything my one tape could handle, then end up deleting clips as they got old since I didn’t have the capabilities or knowledge to edit them.

My first “film” I did was actually in substitute for a paper I was supposed to write for my Spanish class. I convinced my teacher to let me turn in a movie I created a long with my script written in Spanish. The film was horrible but my teacher gave me a passing grade for the effort and creativity. In the beginning I didn’t believe I study film or photography in college as a real major, but I always had a camera in my hand shooting events, grad photos, music video and promo pics for my friends and anyone else who would trust me. Then came my final year and I began a real photography class which changed everything for me. I finally learned I could take this passion of mine and turn it into a career. From there on I have been doing anything and everything possible with cameras and the creative process. I still feel I am growing as an artist and don’t think I will ever stop.

Please tell us about your art.
I try to create imagery that speak to people, and their emotions. I want and hope that when someone looks at some of my work they either connect with a pre-existing memory or emotion, or that it inspires new ideas and concept of emotions.

Given everything that is going on in the world today, do you think the role of artists has changed? How do local, national or international events and issues affect your art?
Yes, I do believe the role of artist consistently changes. Depending on the art-form and the artist, we are now here and given a platform to not only create for people’s pleasure but as well inform people/masses what our, and our peers realities are so help evoke change. Simply speaking documenting rallies, protest and being a reporter but in our creative ways. Sometimes people don’t want to turn on the news to get an idea of what is going on but instead see physical pictures or video footage of some of the issues being talked about.

How or where can people see your work? How can people support your work?
I am in the process of setting up some exhibits at the moment and am as well revamping my website: www.willorantes.com
IG: @Will_orantes 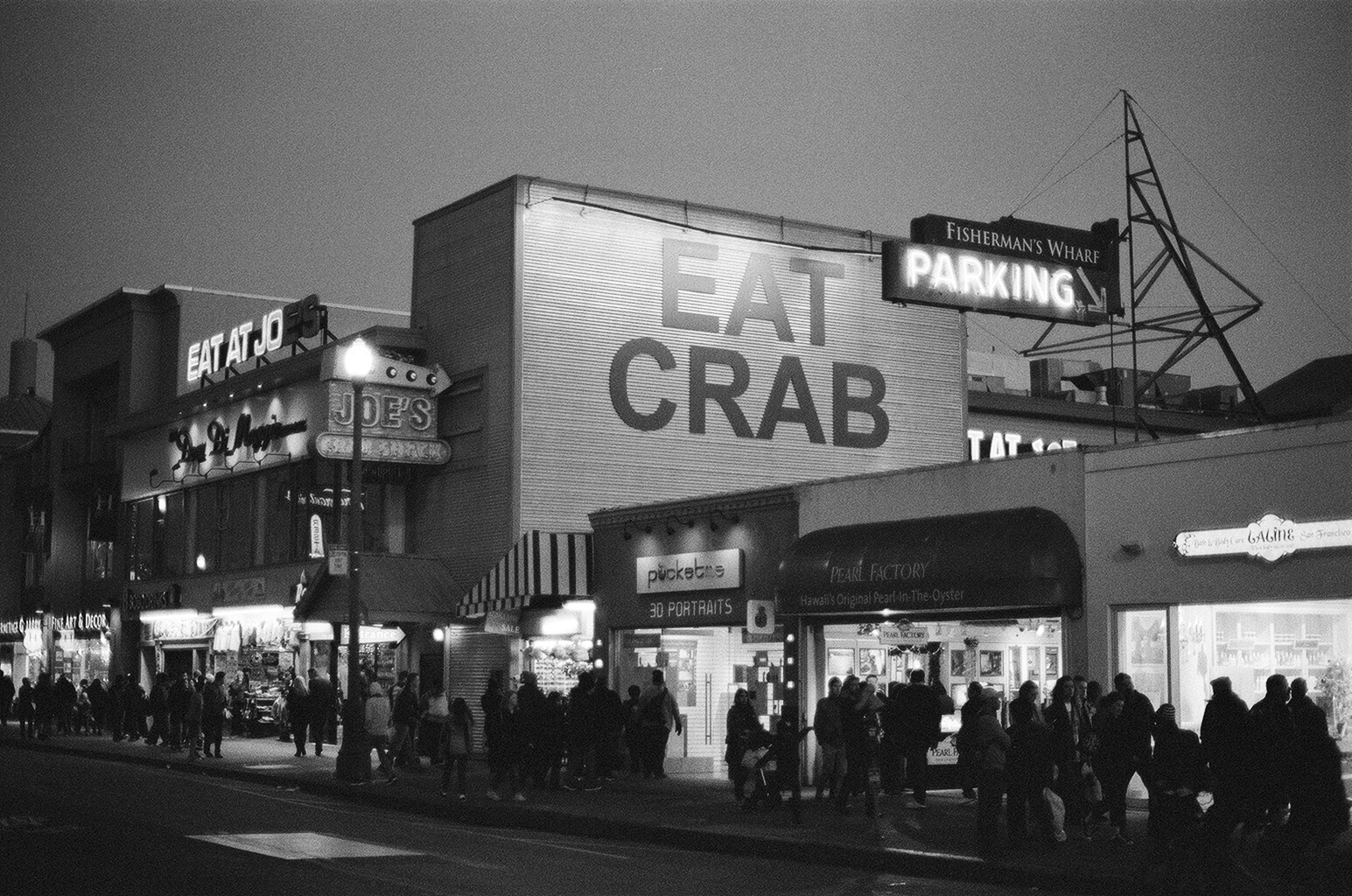 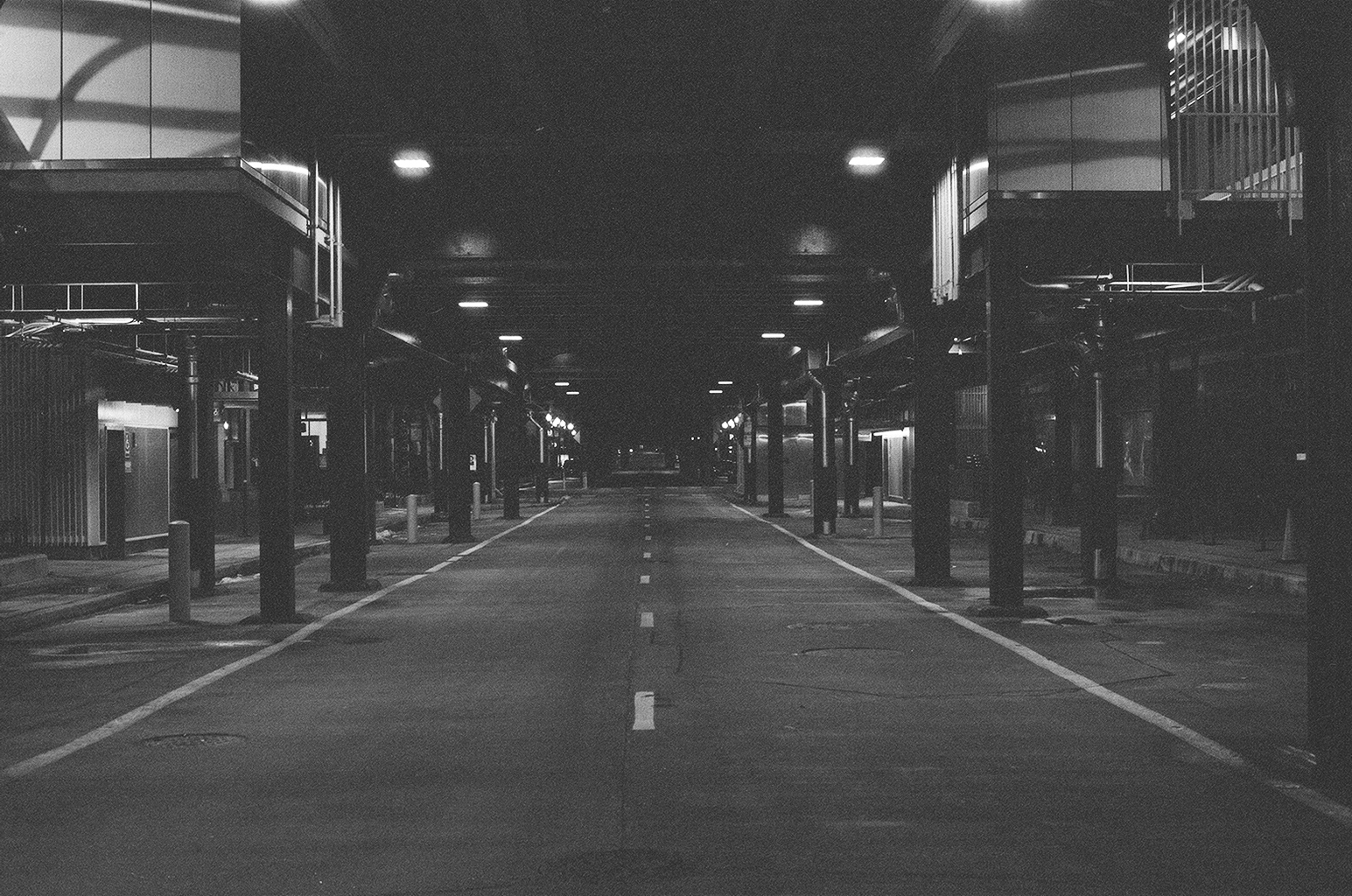 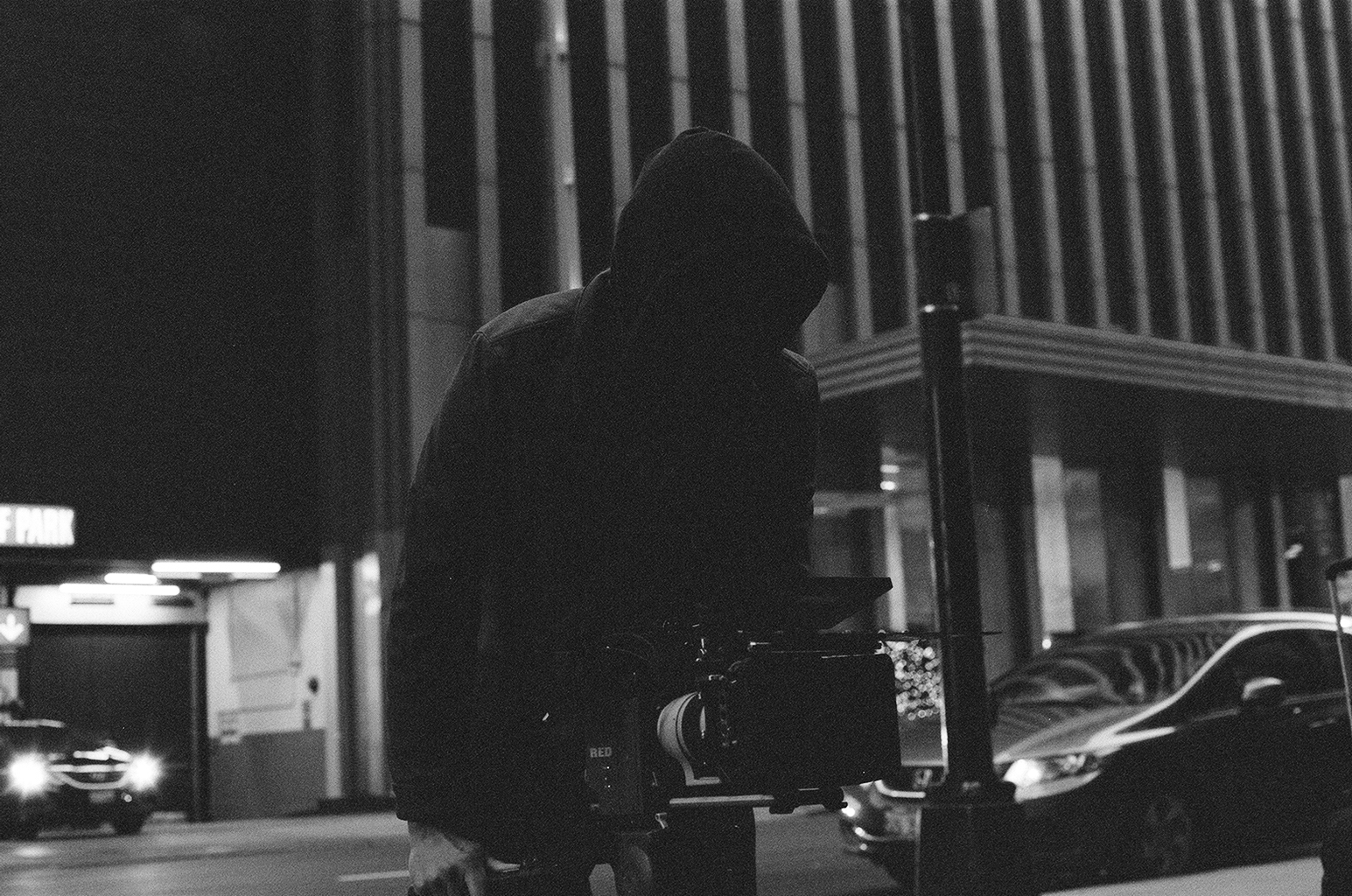 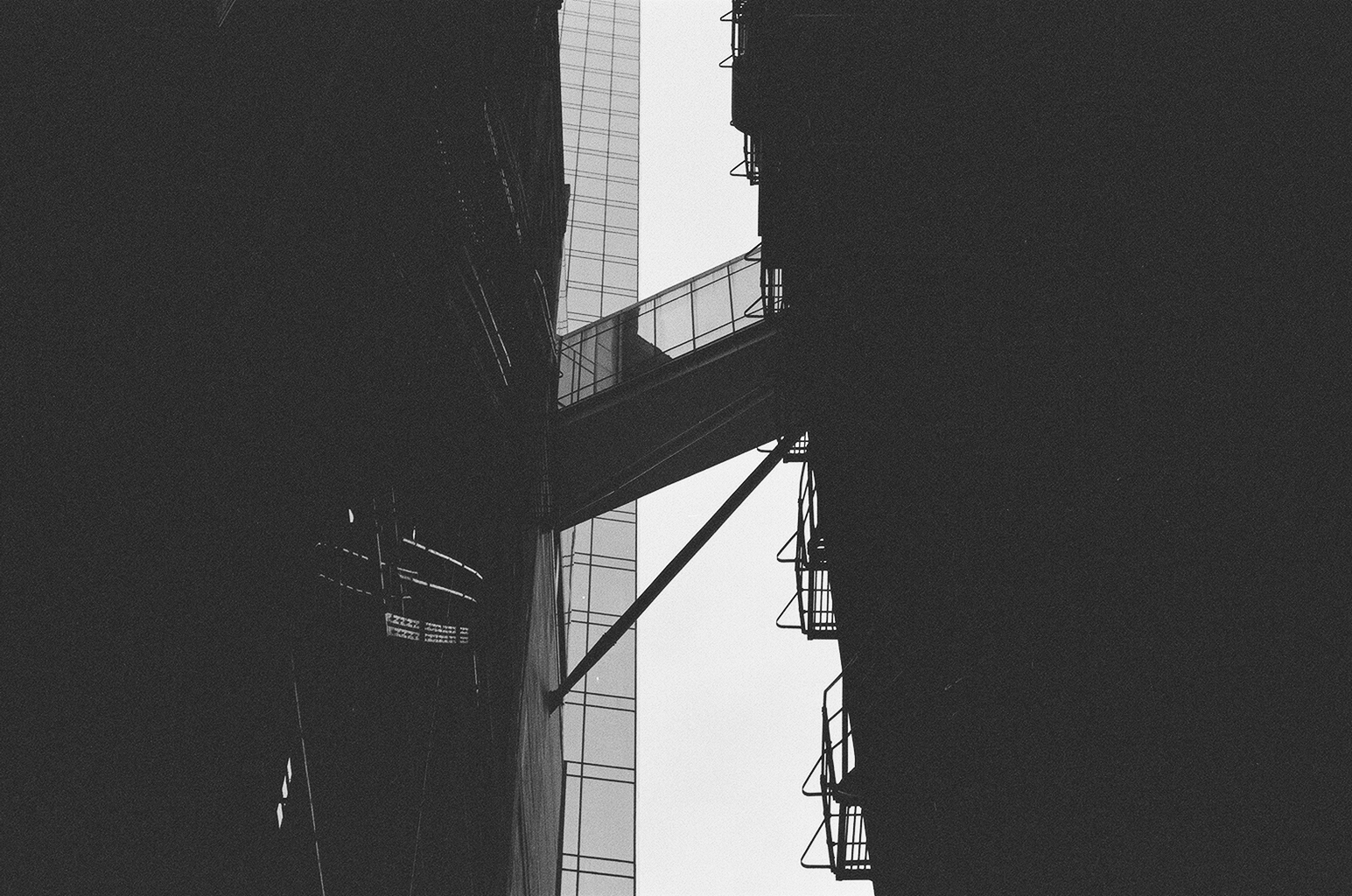 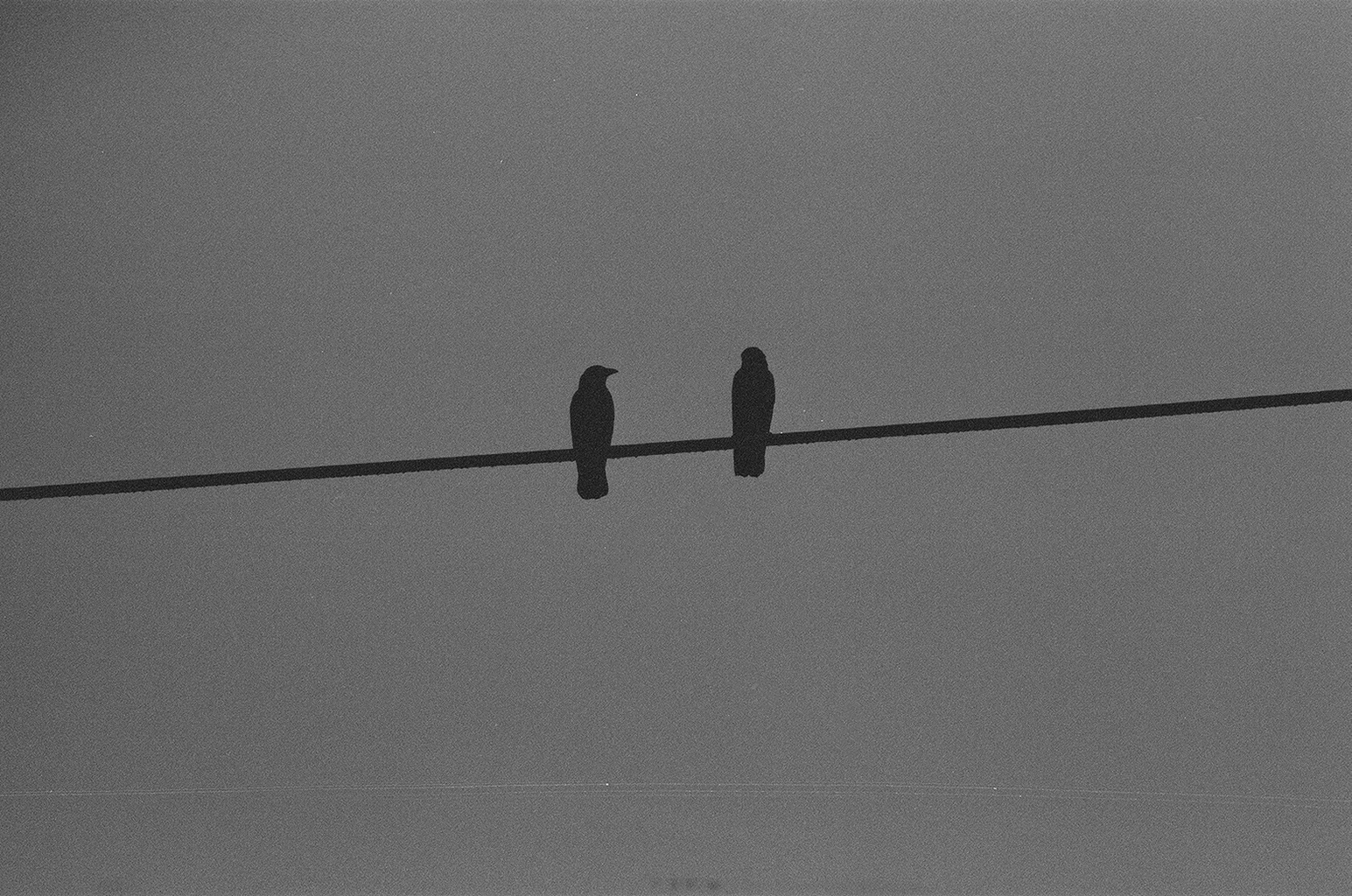 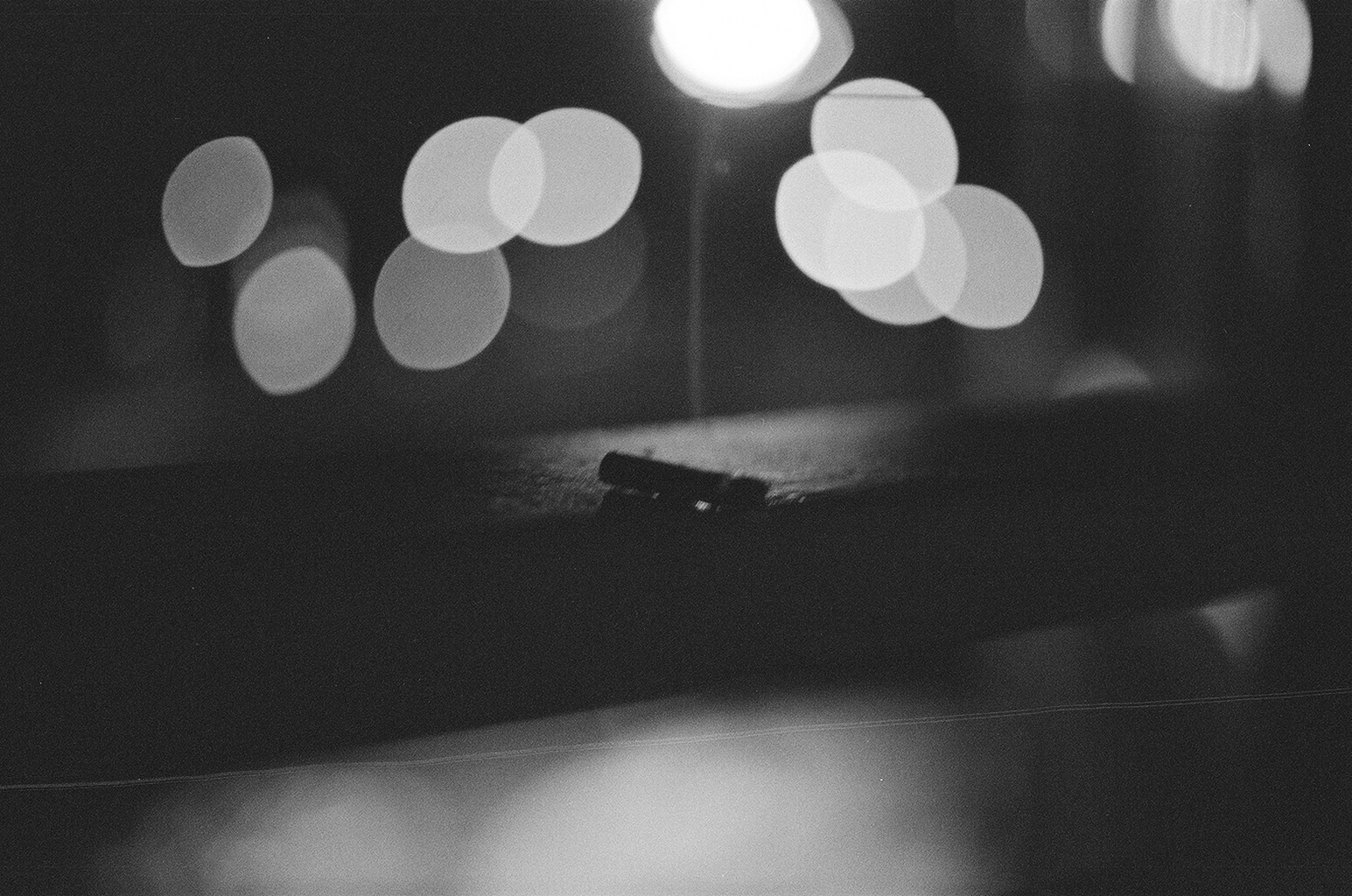 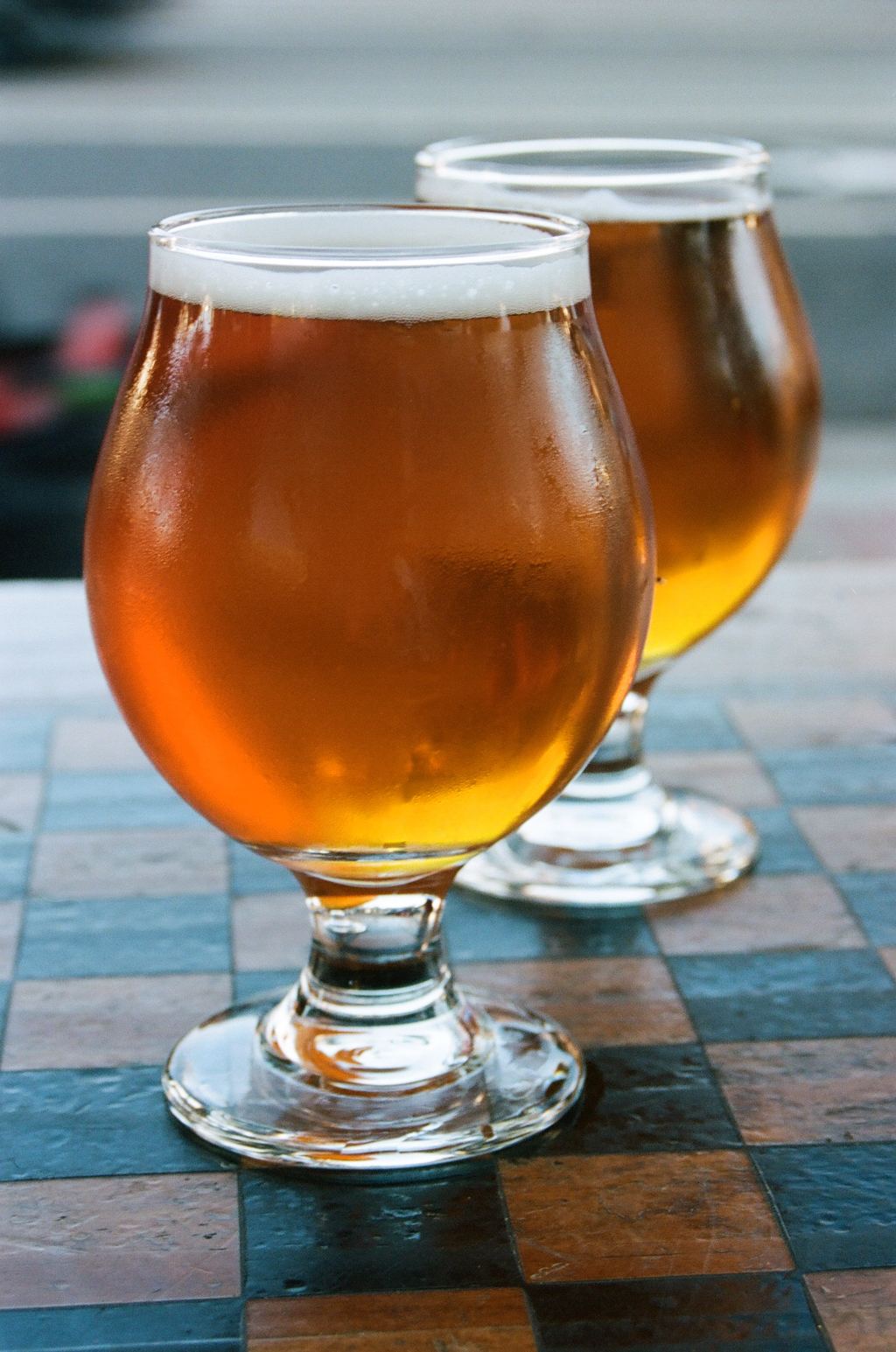 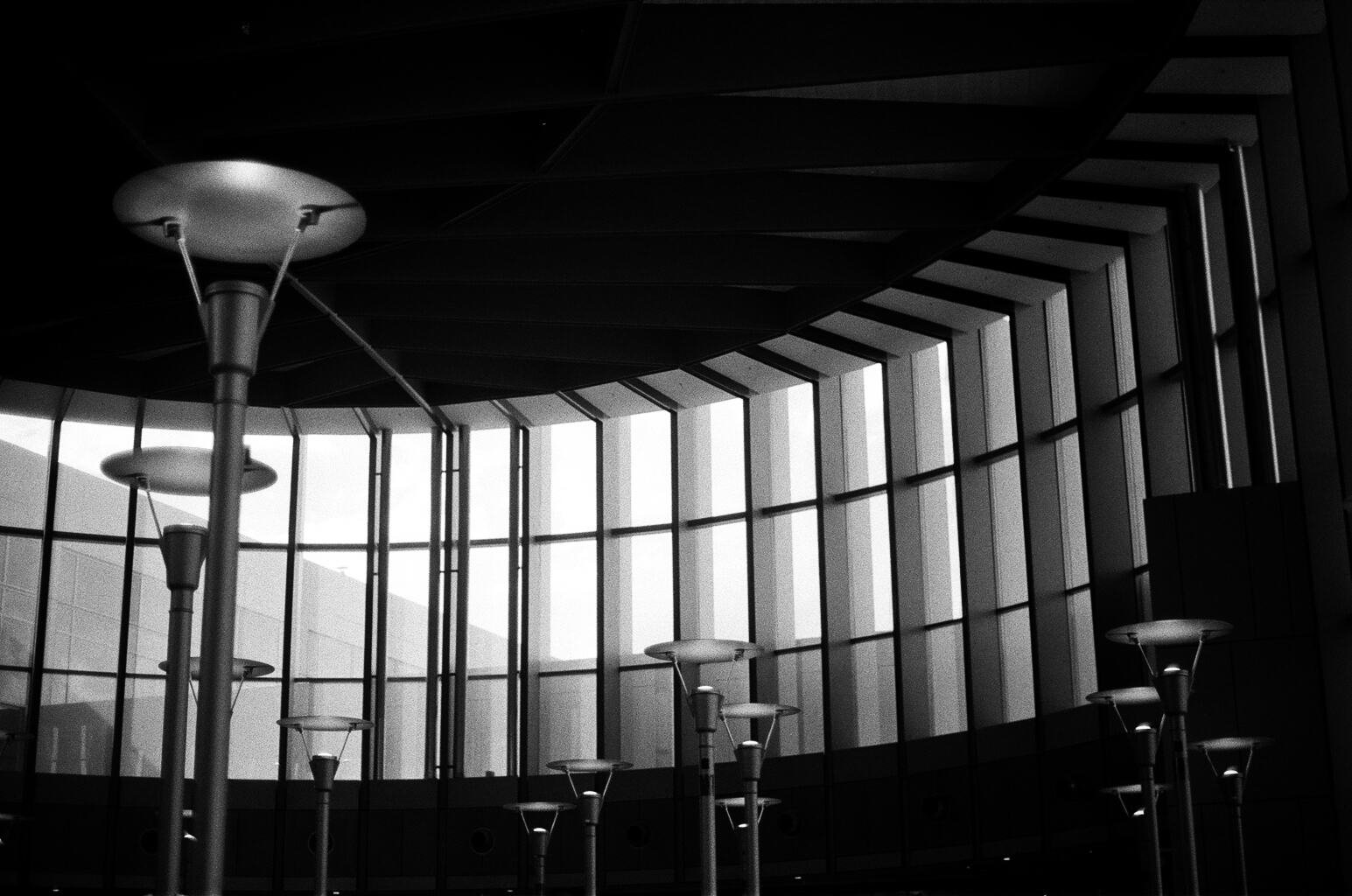 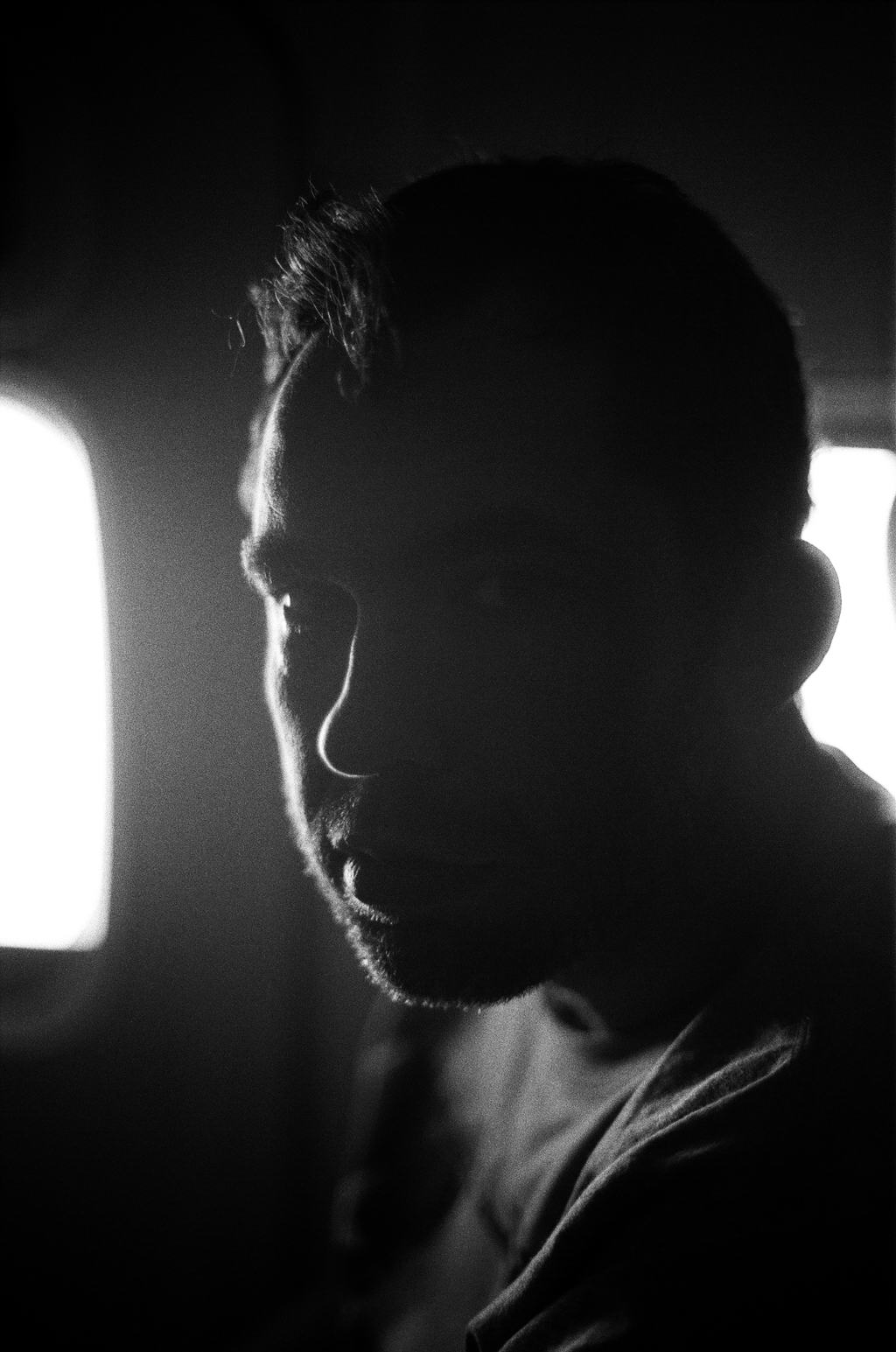 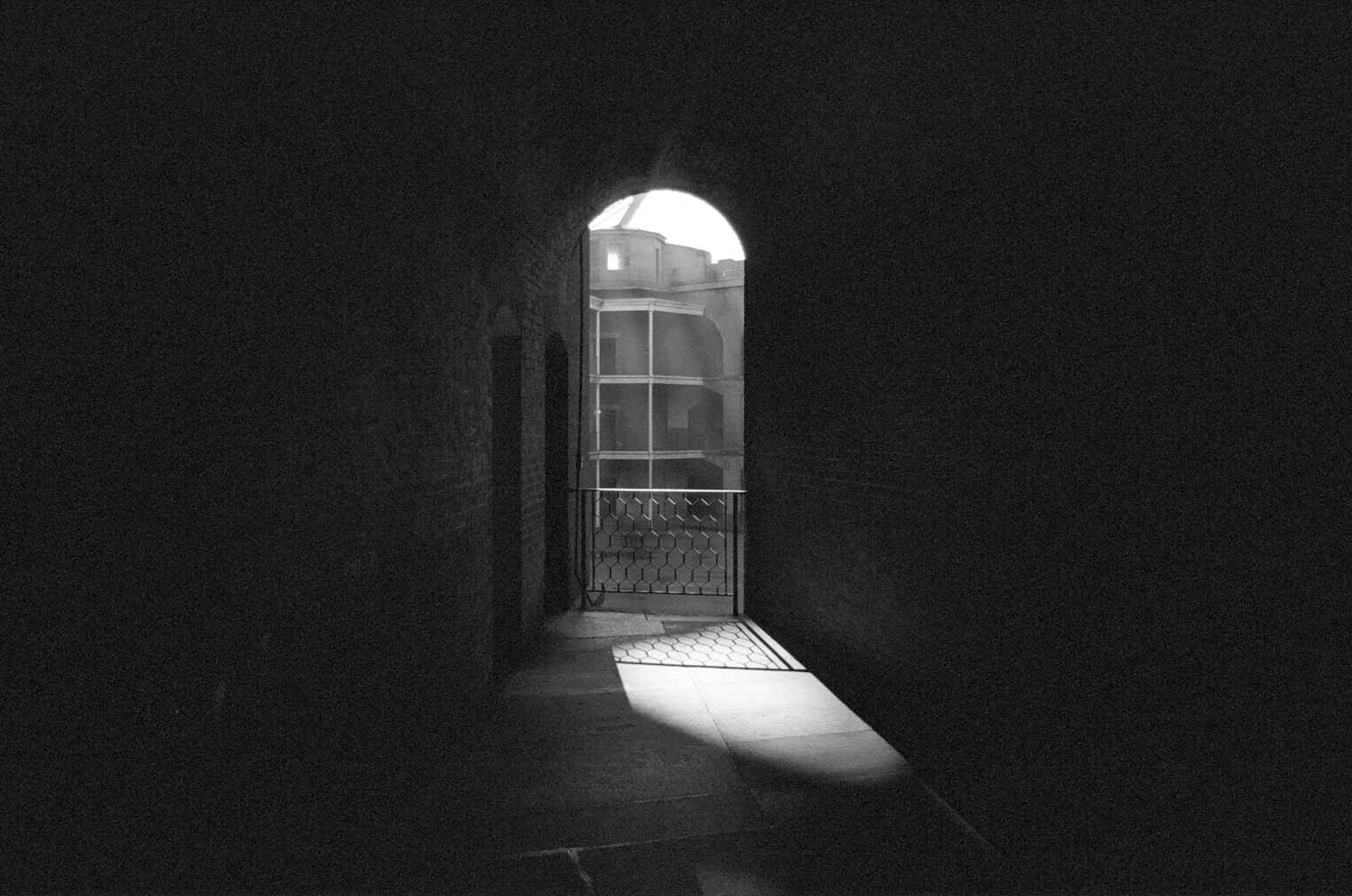 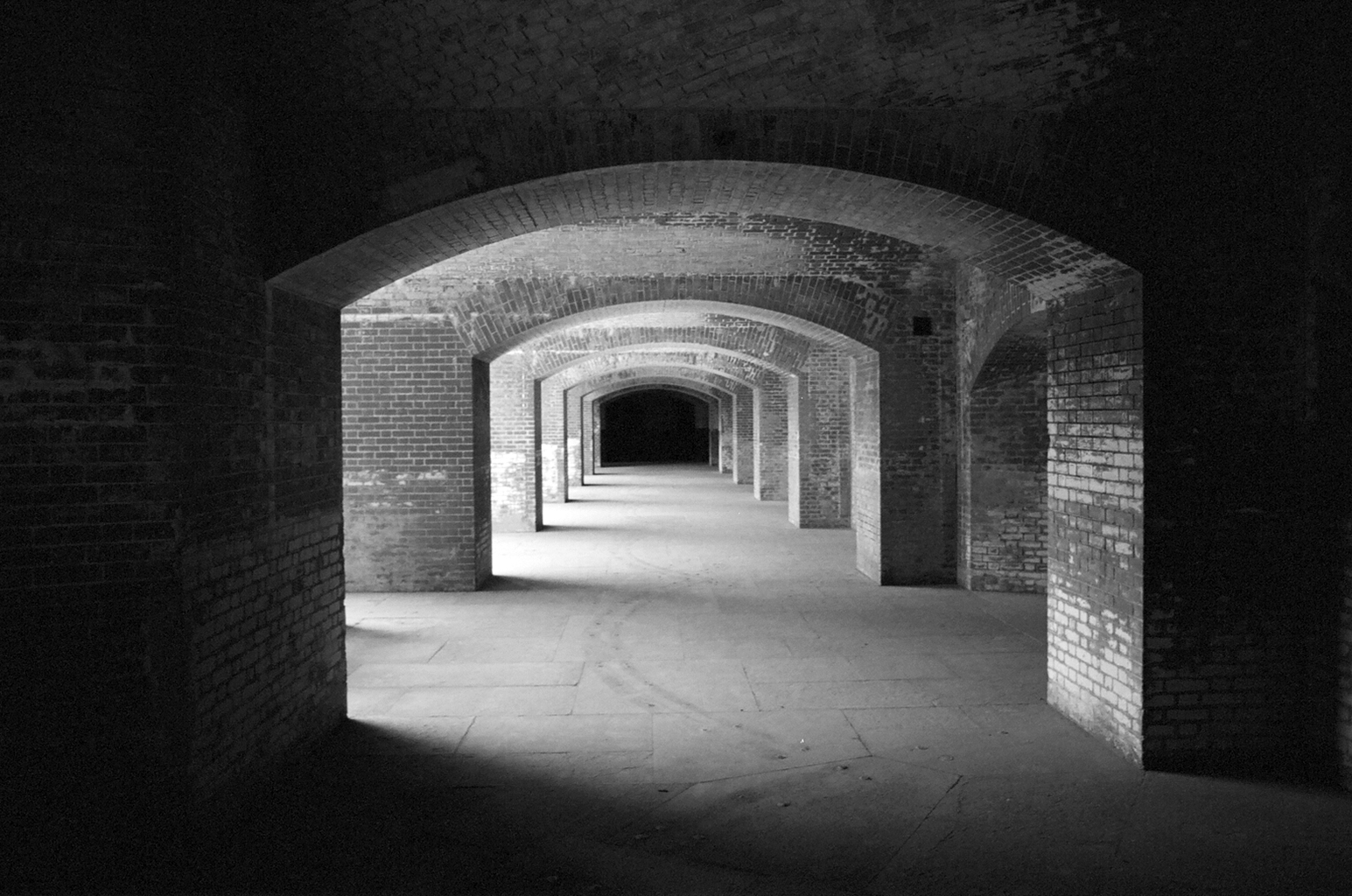 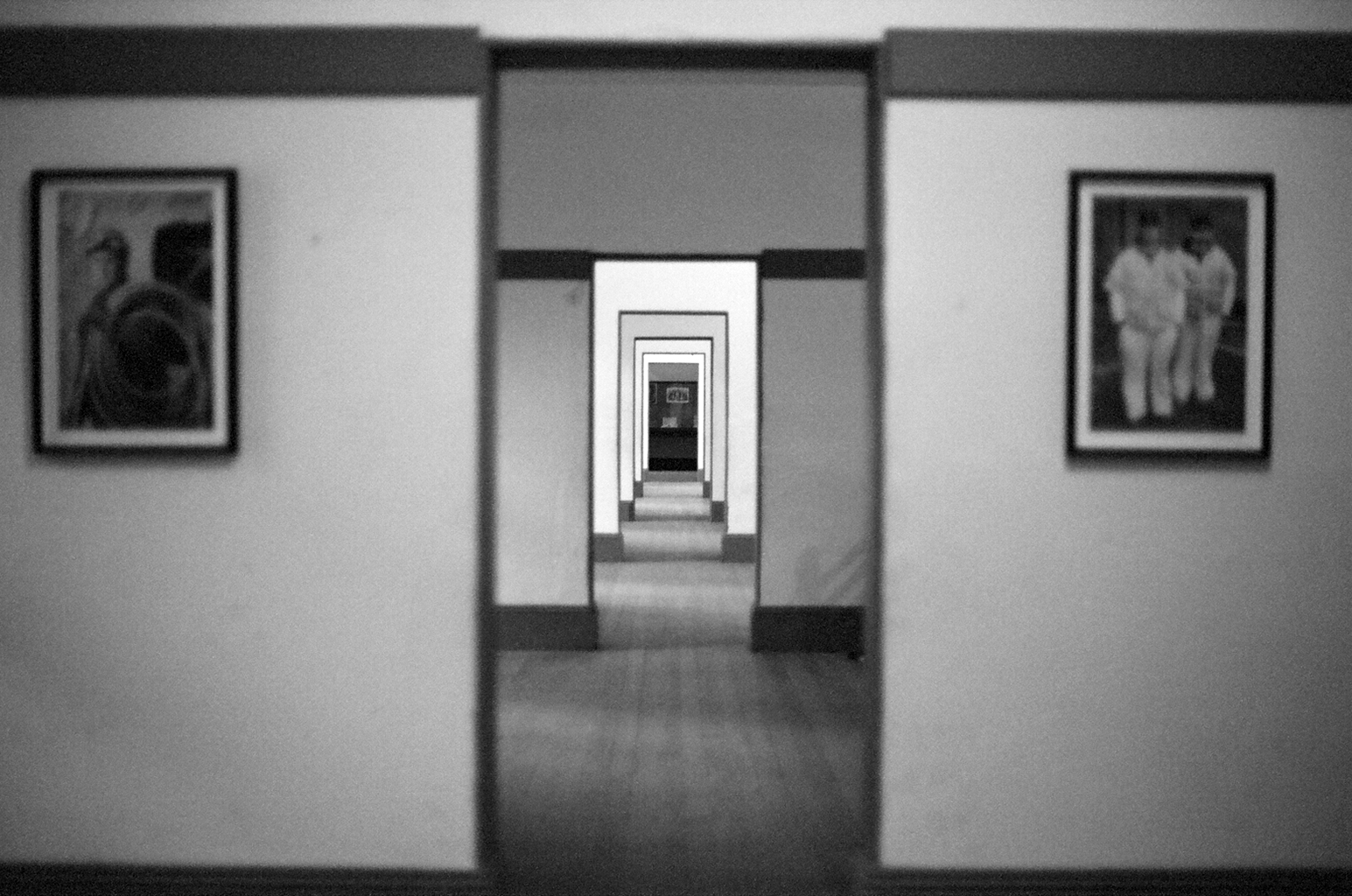 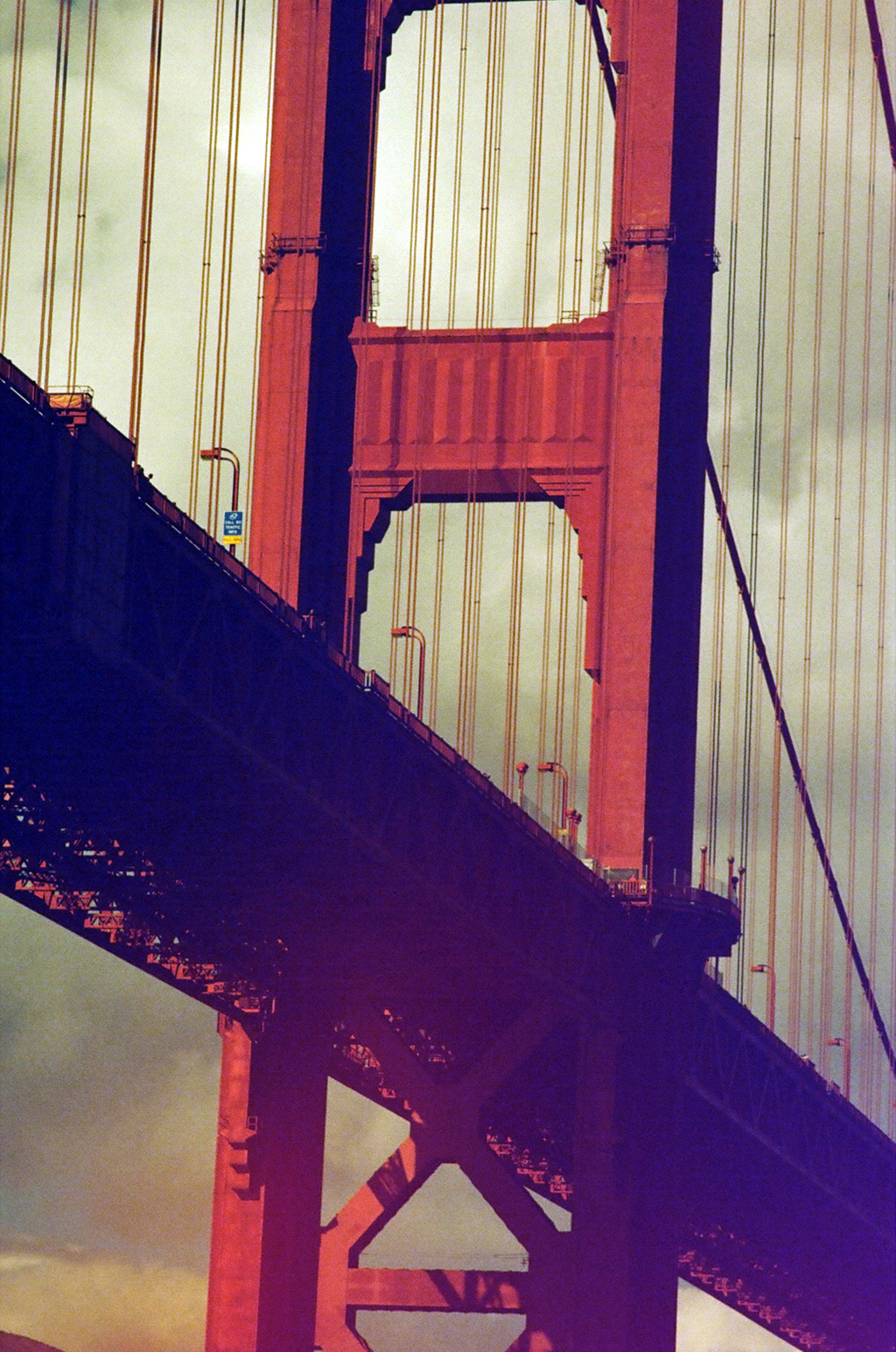 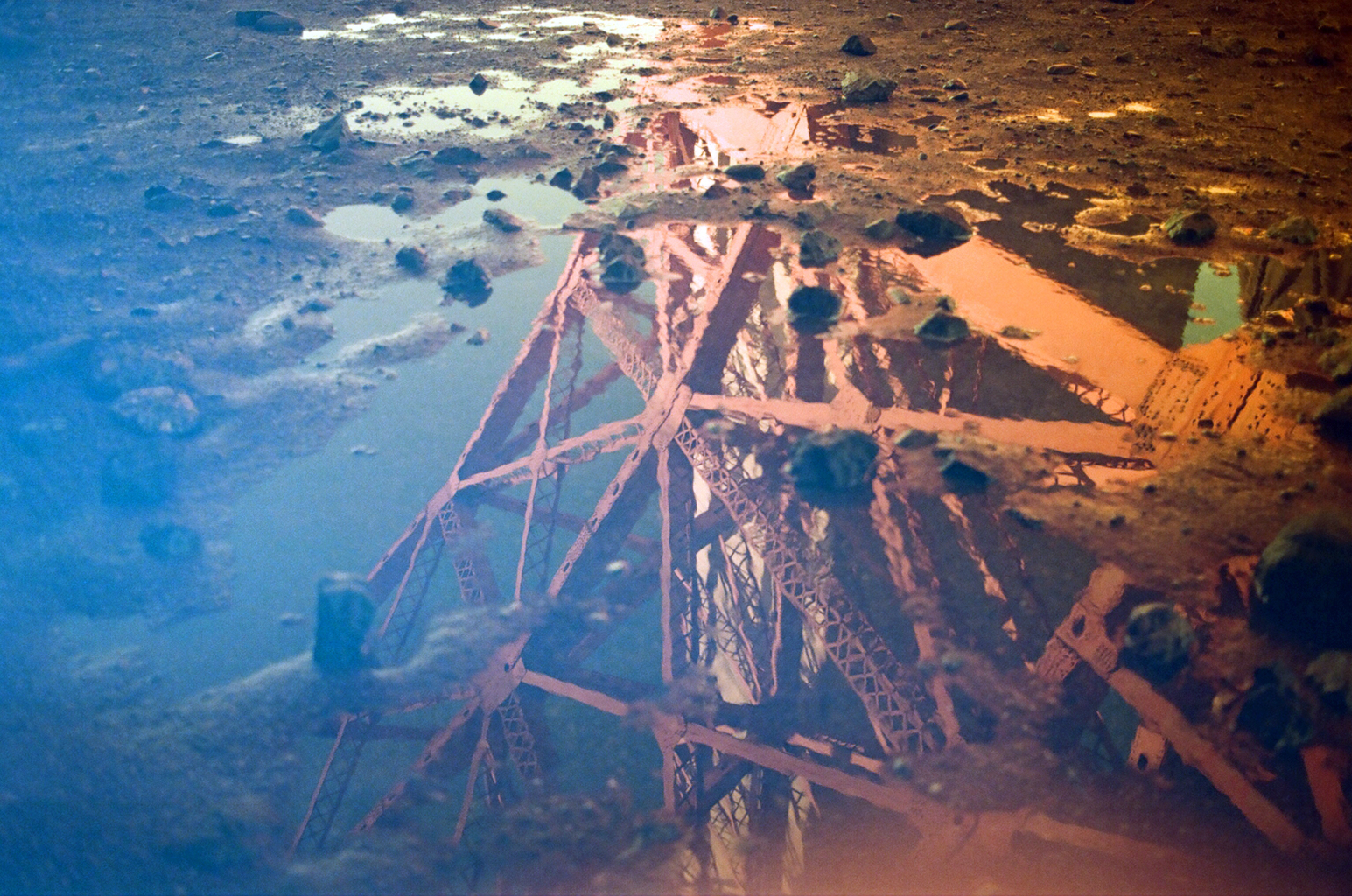