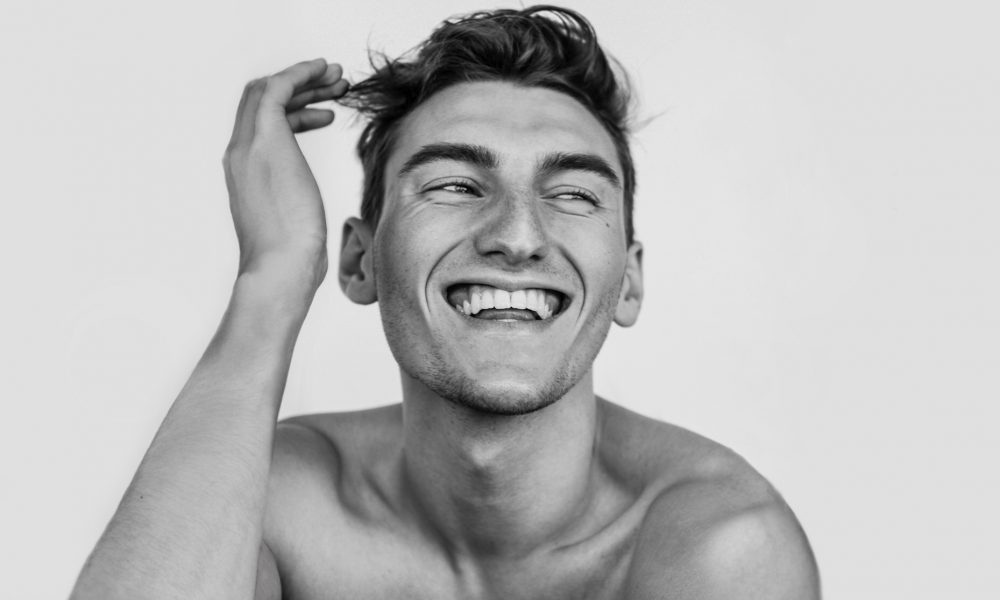 Today we’d like to introduce you to William Lott.

William, let’s start with your story. We’d love to hear how you got started and how the journey has been so far.
I grew up in a tiny town in Indiana. It was a town where the arts were present, but not necessarily as celebrated as, say, winning at sports or a hot dog eating contest. So, I literally just did not fit in because I was always running around in my ruby slippers (I so desperately wanted to be Dorothy), with a camera, or performing in any local theater production that would have me.

When I was eight years old, my first “big” role in a play was playing Michael Darling in Peter Pan. We had harnesses and wires, and really fun set pieces, and it was a magical experience for me at such a young age. I fell in love with the magic and freedom of it, and it really just inspired and excited me to where I started writing my own little projects and filming “scenes” with the family video camera. I wrote my first “screenplay”, “Blood Bath”, around this time (and yes, I still own the rights – and YES… it’s 18 pages and written in blue pen).

As time went on, I started taking acting classes and did some catalogue modeling stuff. I would travel back and forth on the train to Chicago, when I was like 15, to acting classes and auditions, and then when I turned 20, I moved to Los Angeles and that changed so much for me. Coming out as gay and living in this completely different environment where being “weird” and being true to yourself was celebrated, just completely shifted things for me, artistically, and in general.

Since being in LA, I’ve mainly written a lot and put together smaller, independent projects. The first time I really felt like, “Okay, this is where I belong”, was when I co-wrote and co-starred in a web series, “Roomies”. Working with a crew and then, afterward, really diving into the editing taught me so much. That was such a learning experience and the series ended up being fairly successful. The writing, and what the final product is, is a hot f***ing mess, but the experience is something I learned so much from.

Now, I feel like the stories I want to tell, and the way I want to tell them is always evolving and continuously being refined. When I filmed a short film project, “Ghosted”, I was so thrilled with how it turned out, that it made me continue to want to create and not just be waiting around for things to happen.

Great, so let’s dig a little deeper into the story – has it been an easy path overall and if not, what were the challenges you’ve had to overcome?
Absolutely not. There have been times it would have been so much easier for me to just pack up my things and move back to Indiana. I think, to start, growing up gay in a small town is already hard enough in itself, or was for me at least, and I really had no gay role models, and even if I did, I was so frightened of what that meant and what people would think of me, that I didn’t know it. So I was always very conflicted throughout a lot of my childhood/teen years. Looking back now in hindsight, I can’t recall a lot of it because I shut myself off to so much. If anything, this “dream” I always had is what kept me going. I realize now that the things I was so scared and ashamed of at the time are things that make me who I am.

After moving to LA, I thought I was ready to face the industry head-on and that that would be enough to be “seen”. But life is hard, and it’s harder in a big city away from everything you know, so I think my first few years here were huge learning curves for me. I’ve learned to really take my time on what I want to accomplish and to never stop focusing on my craft and artistry, but like a lot of other actors and artists, I haven’t been seen by the right eyes, yet. I’ve learned that it’s an upstream swim. Giving into that though, and realizing there is not one path, and really loving my individuality and what makes me who I am, is what has allowed me to break free of so many fears I once had. I’m learning more and more to just work hard and, most importantly, trust myself.

We’d love to hear more about your work and what you are currently focused on. What else should we know?
Acting and being on a set has always been the thing that’s made me happiest, so I claim that the most, but I’ve always had a love for all of it: the writing, directing, editing, everything. A lot of my past representation has been really fickle, and that reminds me I have to continue to push and stay resilient for myself, so I continue to write, film, edit, and release my own content.

Something I’m really proud of is my editing. I’ve edited trailers, short films, skits, all sorts of things. I love the challenge of taking a bucket of raw footage and slicing and dicing it into a satisfying narrative. Getting sucked into a world that you’re creating as you go is so satisfying to me, and I’d love to continue to edit, not only my projects but other peoples’ as well.

I think representation for all types of people in film, tv, and every medium of media is so important, now more than ever. And the industry is there, it’s making strides and it’s trying to tell stories from all walks of life, but I think the more LGBTQ+ creators, among other minority groups, the better these projects and stories will get. And I hope to, someday, be able to tell stories that people will connect with on a large scale.

Currently, during this pandemic, I keep up with classes and do what I can to continue to create. I’m still posting skits to my Youtube channel and my IGTV, etc. I recently released a pilot episode I filmed for a web series concept called “The “Actor””. It was based on my real life after a terrible break up where I was living on my friend’s couch and emotionally and physically was so messed up. I’m unsure of what its future is at the moment, but the proof of concept pilot is one of my most mature works because the subject matter was so close to my heart, it just needs some fine-tuning to come to full fruition.

The most recent project I just finished was a mock-up concept trailer for a horror film I called “Stay At Home” where a guy literally goes insane from staying inside all day, so that was really fun. It was top 2 in its category in a recent online film festival, Film From Home Film Festival, and the feedback I got from that project was really rewarding and fulfilling.

As of now, I have a few projects I want to work on once we re-acclimate, but my acting career is always my main focus, so right now I’m currently seeking new management, so that’s my main focus as the state begins to reopen and we get back into some sort of swing of things.

Is there a characteristic or quality that you feel is essential to success?
I think believing in your talent and your individuality, and trusting that that is enough, is so important. For so long, and still, I struggle with those voices that try to tell me the irrational reasons I can’t achieve what I want to, but they’re not real and you have to just trust yourself and work hard and believe that that will get you to where you are meant to be. 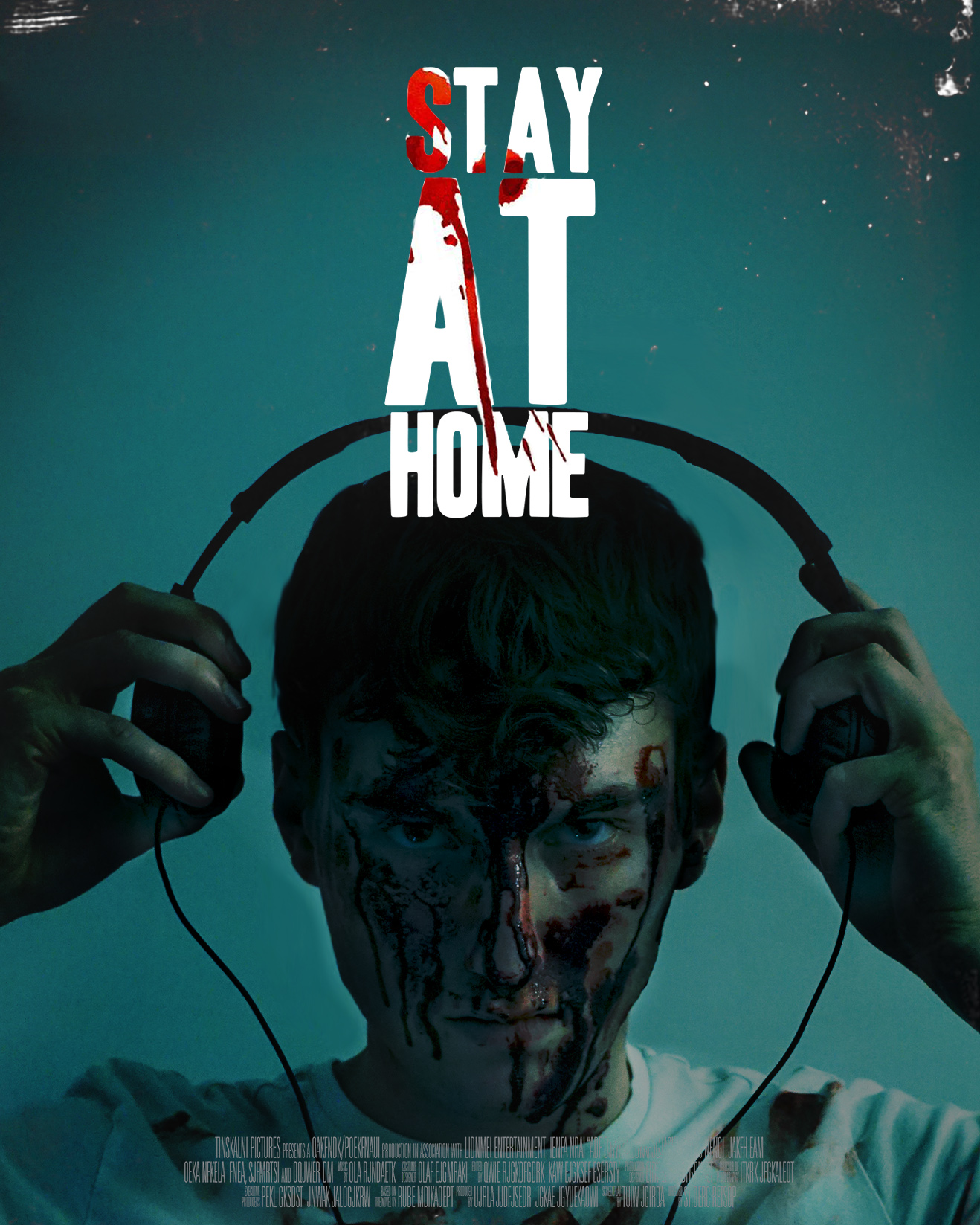 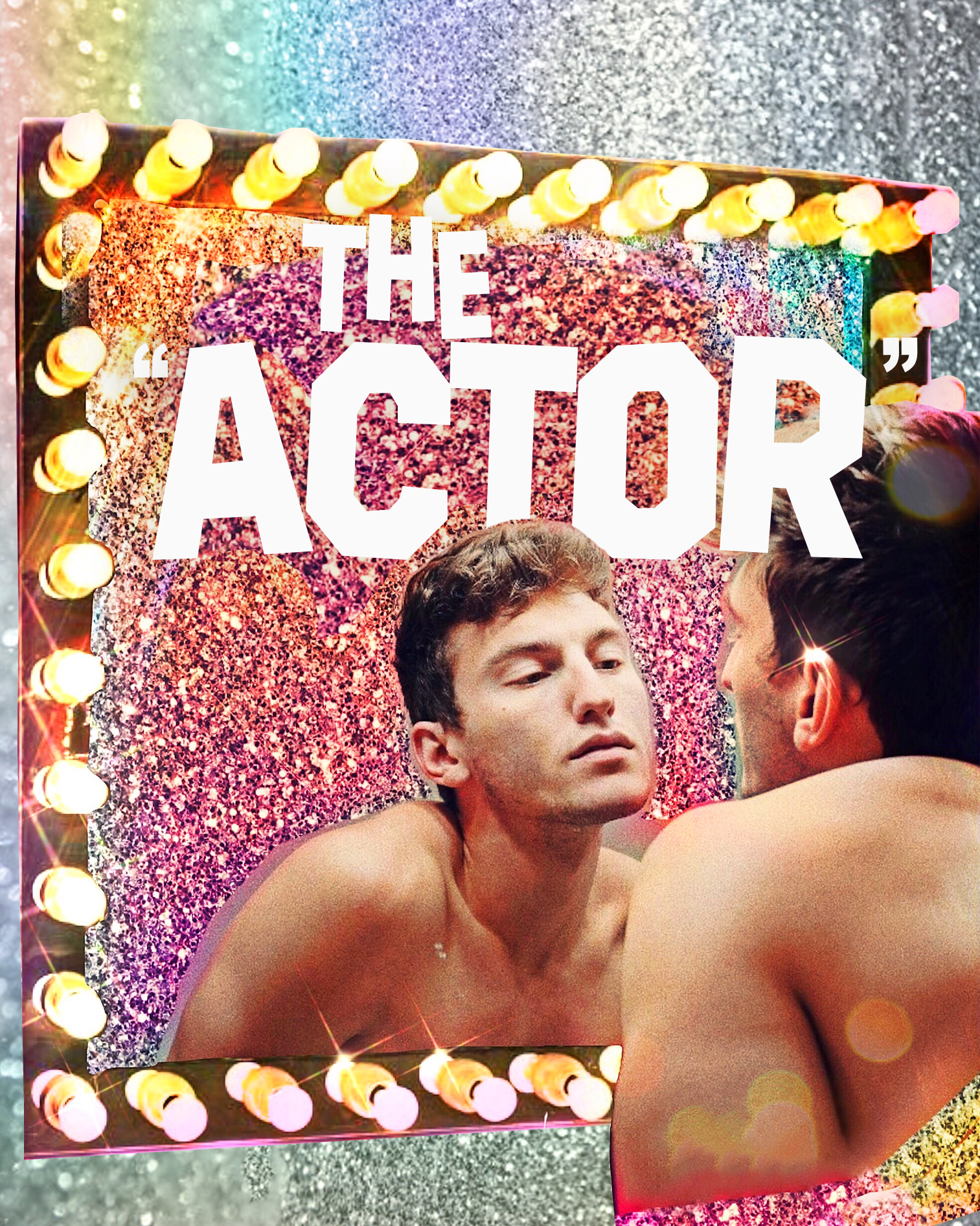 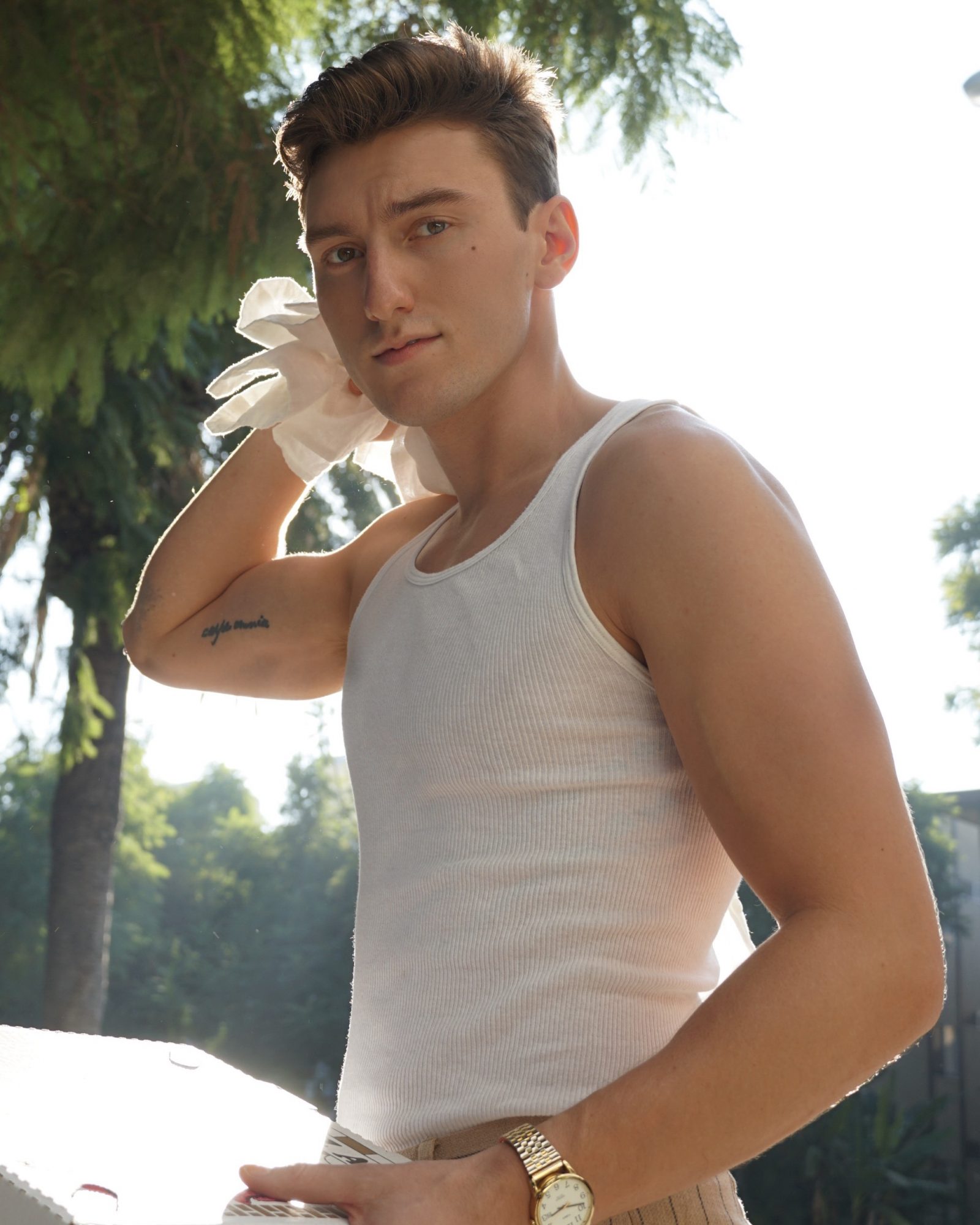 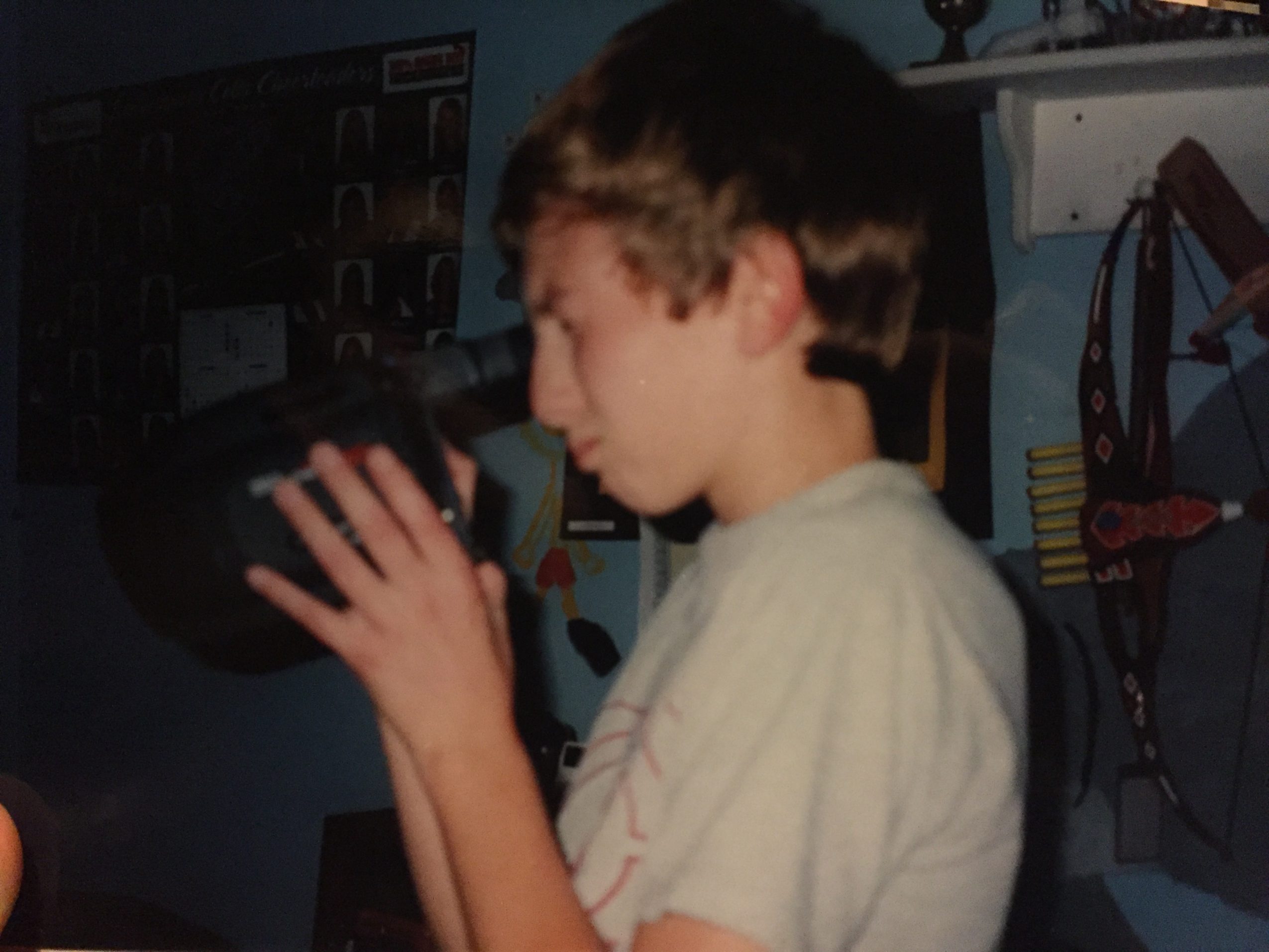 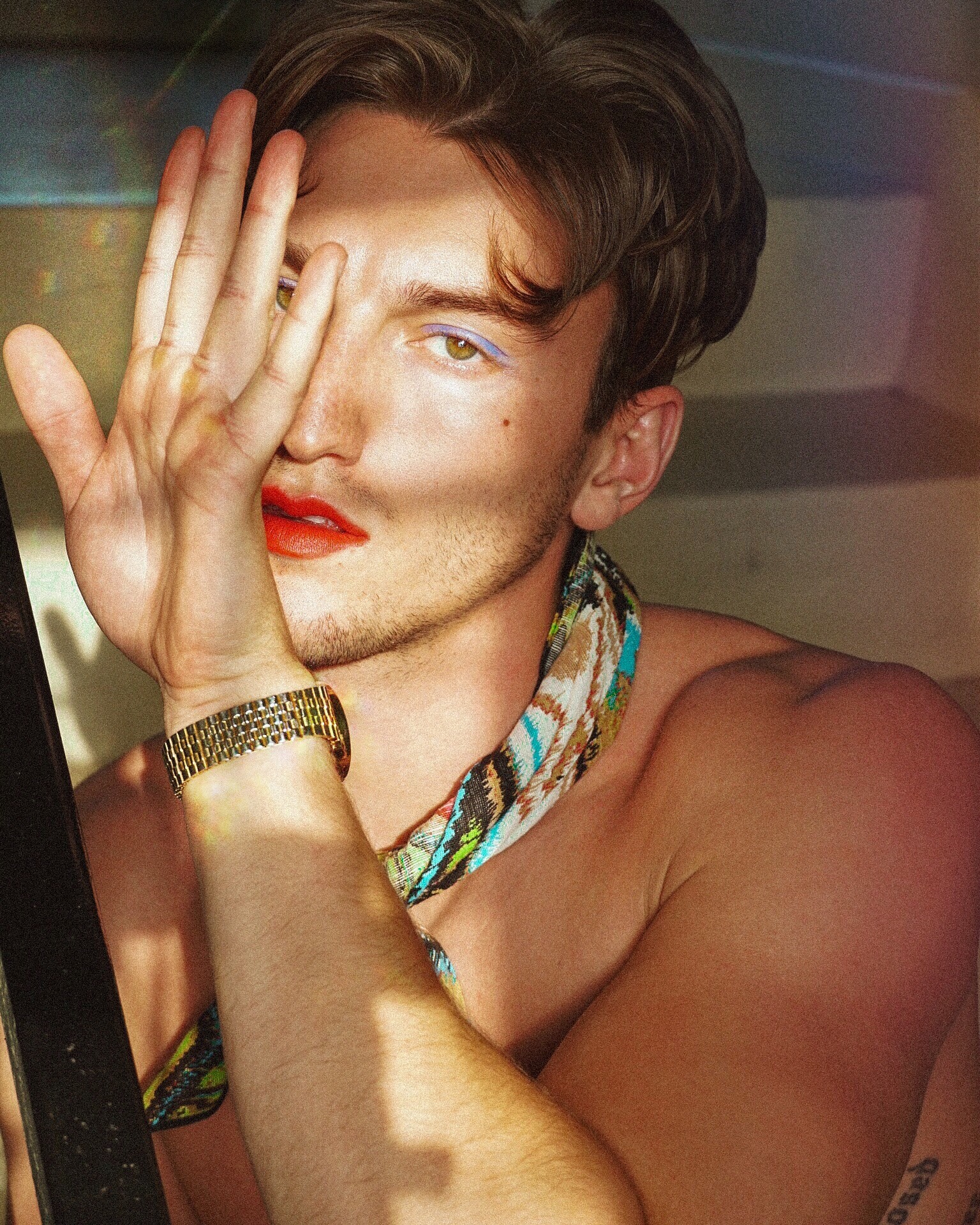 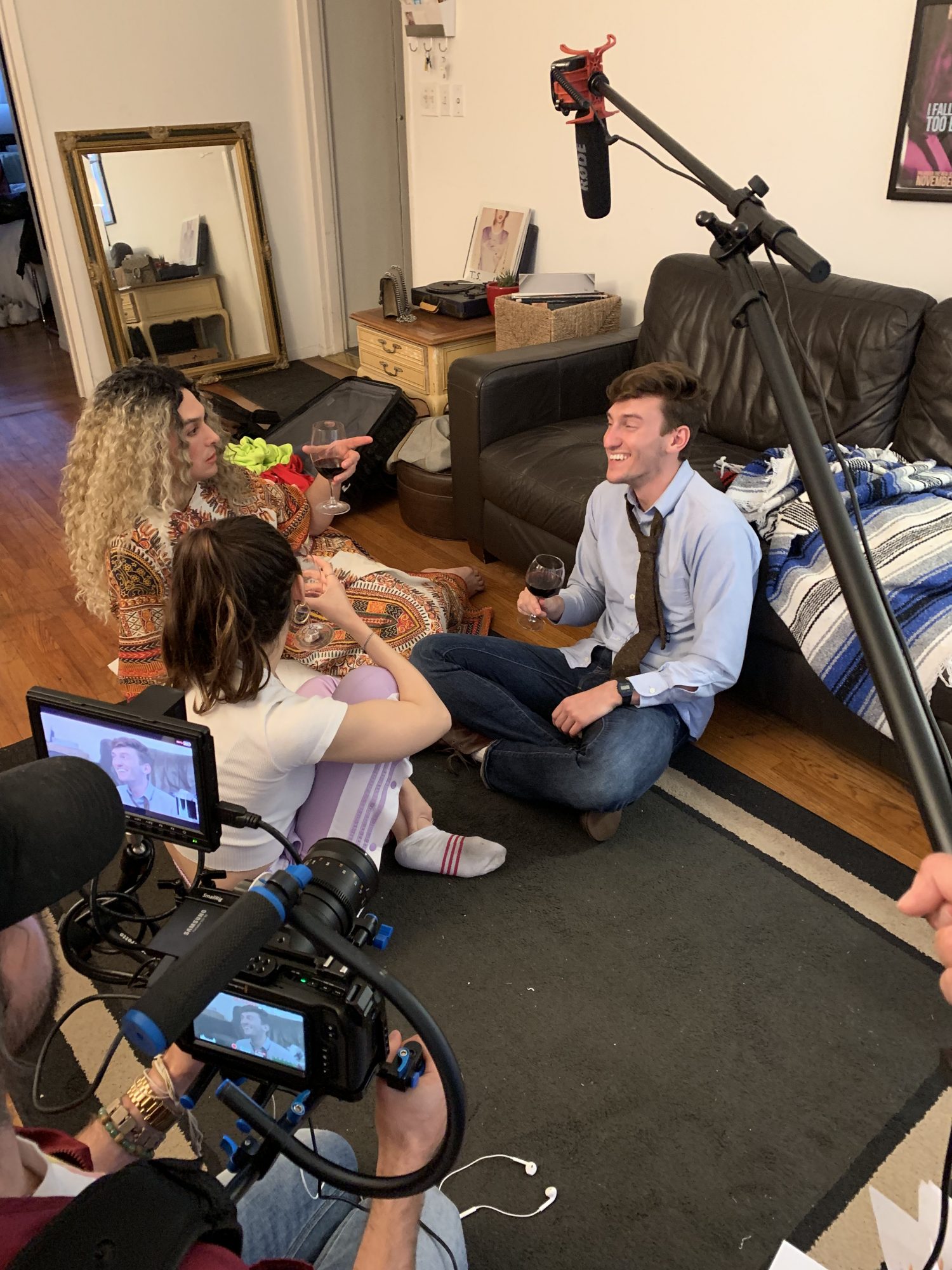 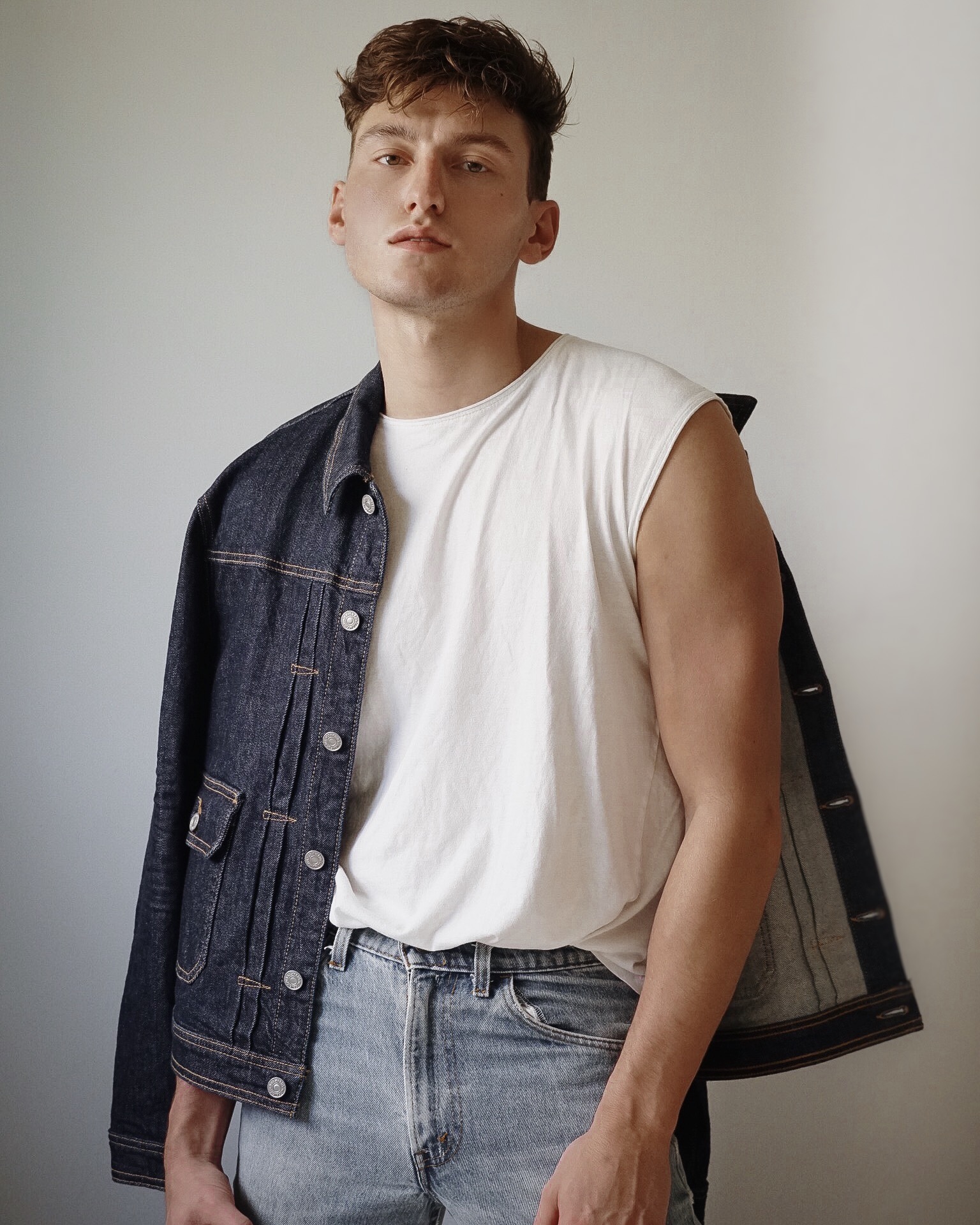 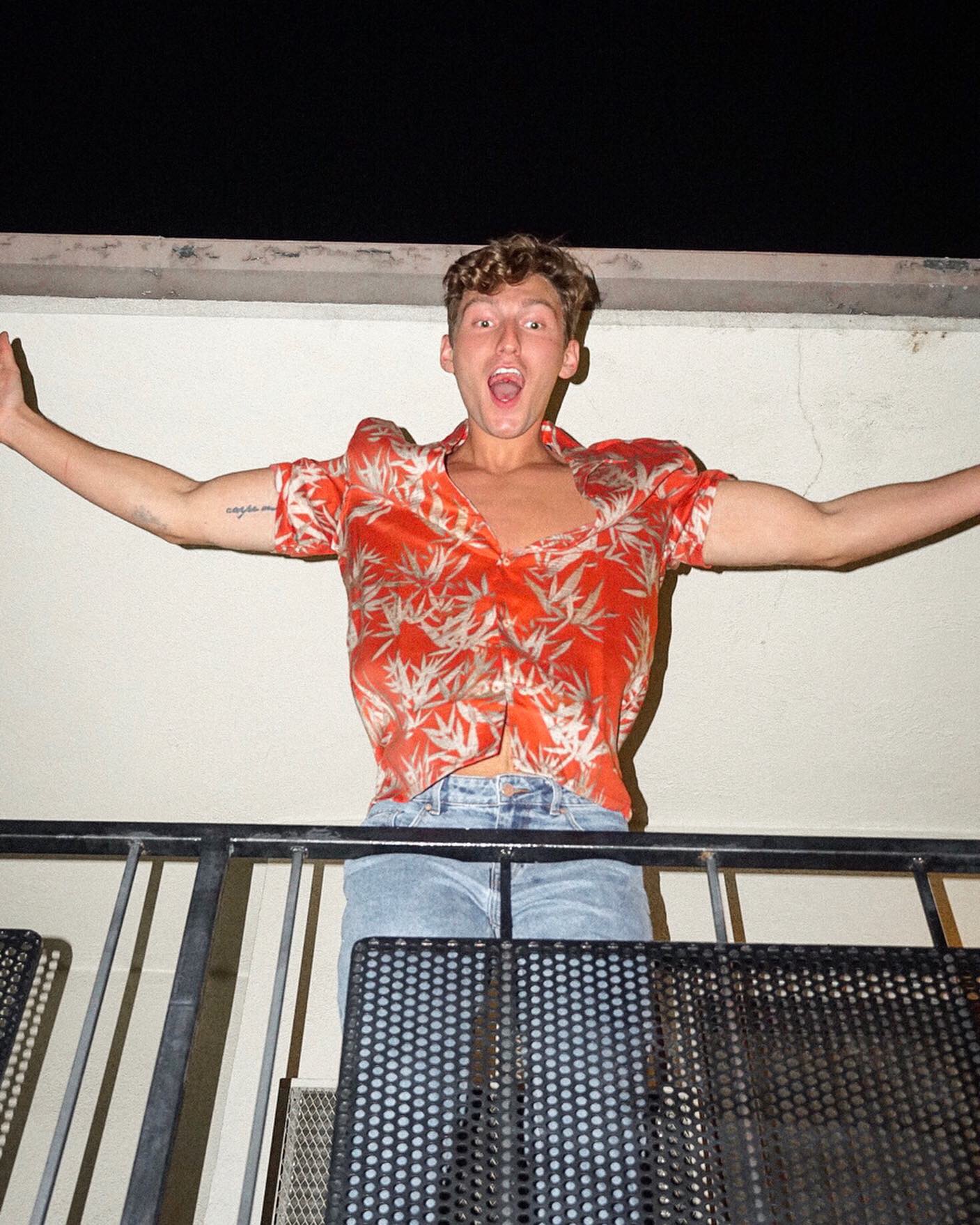