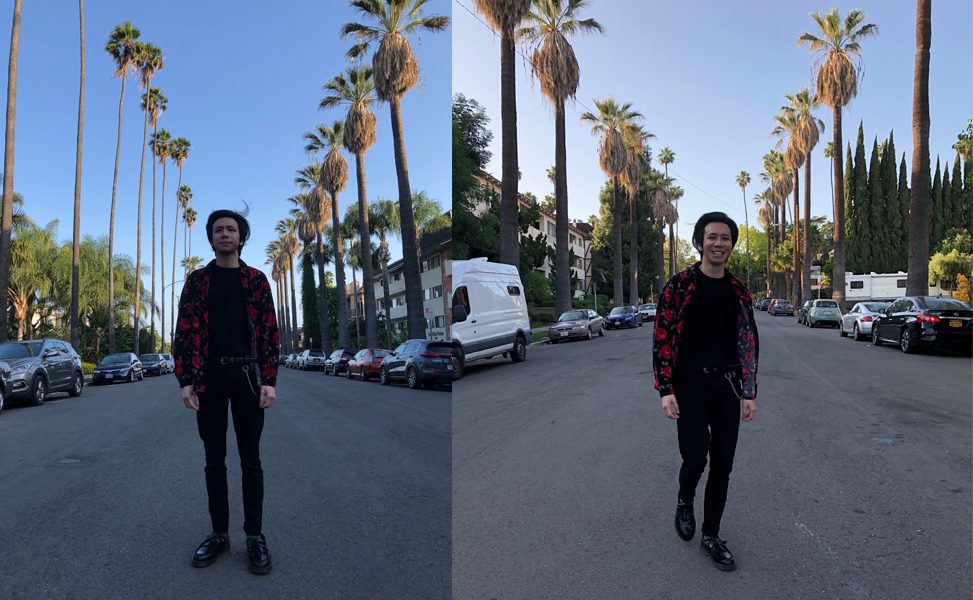 Today we’d like to introduce you to William Huynh.

William, can you briefly walk us through your story – how you started and how you got to where you are today.
I didn’t realize it until I got much older, but I have always been interested in art. As early as being a little kid, I remember choosing children’s books based on the way the art in the book looked and what the illustrations and colors looked like. If I didn’t like the art, I would stay away from it and had no care for it, even if the story was good, I had no intentions with it. Same goes with cartoons. I would watch a cartoon based on the art of the show and how the characters looked. It could’ve been a cartoon with some of the best stories and writing ever, but if I did not like the art, I had no interest in it. This still applies now, and I’m 23 and still just as stubborn. Early 2000’s cartoons on Cartoon Network will always have a place in my head.

I did not really start drawing until middle school when I took art as an elective. I realized how much fun I was having and classmates were really liking the art I was making. It was like a new feeling and experience. Seeing an image in your head and translating down onto a physical form for everyone to see, It felt like magic,

I kept drawing and making art as I progressed through school and when it came time to think about my future, I had to figure out what I wanted to do. I learned that it is a very real possibility to make a living off your art and the lifestyle was so interesting to me, I wanted to have it. I remember applying to college and I was scared, this is where my art will be judged. Before, it was just friends and teachers saying they liked it, but using the art I made as an entrance was intimidating, it was real. Not only that, I was applying to Art Center College of Design, one of the most well-known art colleges in the world, so of course I was scared. I’ll never forget the day I got accepted, that rush. The feeling of a college wanting me to go because they liked the work I was making.

I will admit though, I was clueless. There was a gap of knowledge between wanting to make a living off of your art and actually accomplishing it. I didn’t know who hired illustrators, let alone how to be found as an illustrator. I didn’t even know what being an “illustrator” meant. I knew nothing, but I was not alone. A lot of classmates felt the same way. Throughout my time at Art Center, they show you and guide you all of the possibilities that an illustrator can do, and all of the opportunities out there. And really, they are endless. Some places you would not even think of but they are there.

And throughout my time at college, my interests shifted in the way I make art, the way my art looked, and really what I wanted to say about my art. There were many changes that happened as I got exposed to new things and seeing different kinds of art. You go in with the idea of wanting to do a certain thing because you enjoy it, but then you learn about something new and you want to do that instead cause you like the process or maybe you don’t really enjoy what you did anymore, and so on. I went from really liking drawing portraits, to drawing icons, to making album covers, to making posters, it’s never ending. Your art will always evolve as you get exposed to new things and when you find other interests. You can’t box yourself in and say, I’m not doing that cause I only make “this” kind of art, I learned to keep an open mind. I’m very happy with the art I make today and can’t wait to see what it’ll be even in a year. I’m always hopping to new things I find interesting.

Overall, has it been relatively smooth? If not, what were some of the struggles along the way?
My time at Art Center was a very bumpy, twisted, uneasy road. I remember the very first day of class, Monday, figure drawing, my teacher asked the class to raise their hands if they’ve ever taken a figure drawing class before, and I look around and I was the only one that did not raise my hands. That’s when it hit me, this is the real deal, I was the only one that did not have any “formal” training prior to entering college. Literally at that moment, I saw my competition and felt like I was so far behind everyone already. And the class hasn’t even begun drawing. I remember that feeling so well. I’ve never even drawn a nude figure before. I looked around and everyone knew what they were doing, they were holding their pencil a certain way, sticking out the hands with one eyed closed scaling the figure in their head so they got their proportions right, I was very intimidated. The same feeling came back on Friday later the same week in the portrait drawing class. When I was there, I realized that I have never drawn a portrait from life either. And the feeling of intimidation came back. This teacher was a bit more blunt, asking if I just started drawing and asking how I even got into that school. It was harsh.

In the middle of my first semester, I started to feel like maybe this is not for me. Maybe doing art professionally and as a career is not for me. I don’t think I’ll make a living off this. Maybe I should just keep art as a hobby. I thought about dropping out. Almost every semester I was there I thought about dropping out, but something just kept me going, I showed up, and still tried my best in almost every class. It wasn’t until my 4th semester when things really started to change for me. I met some new friends and I was out of the foundation classes. Suddenly the classes shifted from how well you can draw to how creative your ideas were. I found that thrilling. The teachers were different, and they all taught me different things. They didn’t really critique me on my drawing capabilities, but instead my ideas and if my drawings executed the idea. I realized that I didn’t have to draw a human anatomically correct to be a good illustrator but instead if my ideas were good and my drawings executed that idea it would be great. It did take some time because I was still taking things literally, but seeing how my friends were thinking and them sharing their process with me, it really helped. That’s when things started to click with me. I did not want to drop out anymore, I wanted to excel and really find my voice as an illustrator. During that time, I learned all the opportunists an illustrator could have as a career, and really, it was endless. There is so much out there. Even in places, no one would expect or even think of. I then graduated in December of 2019.

One idea that kept me going was the idea of if I liked my art, there is a chance that someone else might like it too. And I really stuck to that idea, just making things that I want to make. Making art to make myself happy. Not for anyone else. And I found that if I stuck to an idea, I was unbreakable.

We’d love to hear more about your work and what you are currently focused on. What else should we know?
I’m an illustrator and I work traditionally with paints and papers and a scanner. But recently, I started shifting to go more digitally. Just because it is faster, easier to move and scale things around, and really it is just what the industry wants right now due to the fast turn around times.

My illustrations vary depending on my interests. Some have to do with science and the future of technology such as artificial intelligence and facial recognition programs. Some illustrations are about nature, such as illustrating a before and after of when the Great Barrier Reef was thriving to what it looks like now all bleached and lacking in sea life. Creating album covers to match the aesthetic and the genre of a band. Or even something as simple as illustrating a song I really like and what it means to me.

Some of the work I created recently that I am really proud of are my alternative movie posters. My favorite ones that I have done are for Blade Runner 2049 and Drive. I love those movies and I wanted them to be special. They’re also great because it displays my skills not only in illustration, but my skills in typography and poster design and layouts.

What sets me apart from others is that I work quick, I am direct and to the point. And I am versatile, I can create simple to complex illustrations, logos, posters, album covers, and even stop motion. Anything to get the job done. But overall it’s my idea. Every illustrator thinks differently and my ideas and opinions are what really separate me. How I approach an idea or thought is what really separates me from others,

What is “success” or “successful” for you?
Success to me is being happy. That’s it.

You can be the most successful artist in the room and get paid lots of money for a tiny drawing, but if you’re unhappy and no one enjoys your company and you have no one to share your life with, it almost becomes meaningless. Wealth and material goods can’t compare to being surrounded by family and friends that love you for who you are and that genuinely love you. 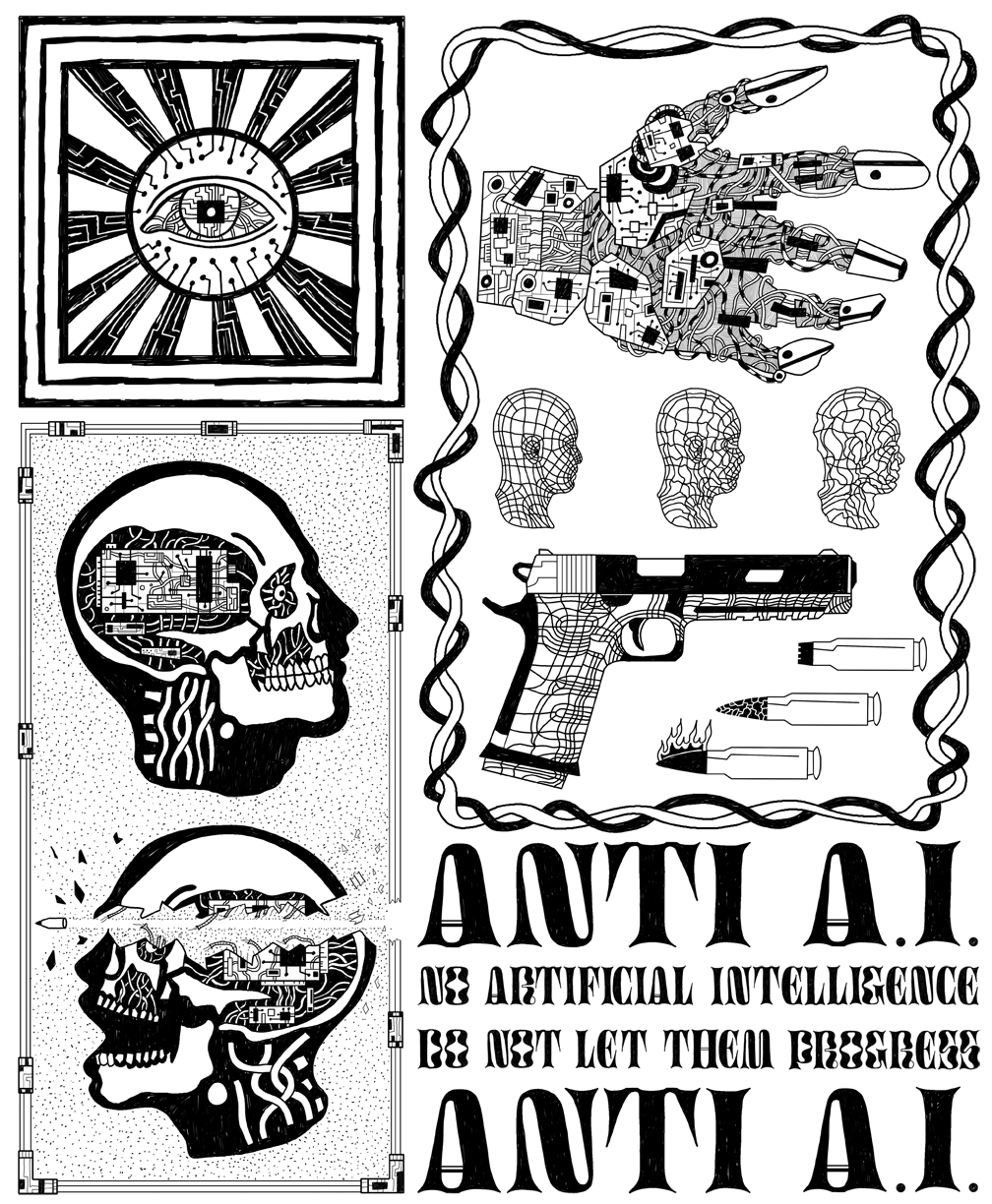 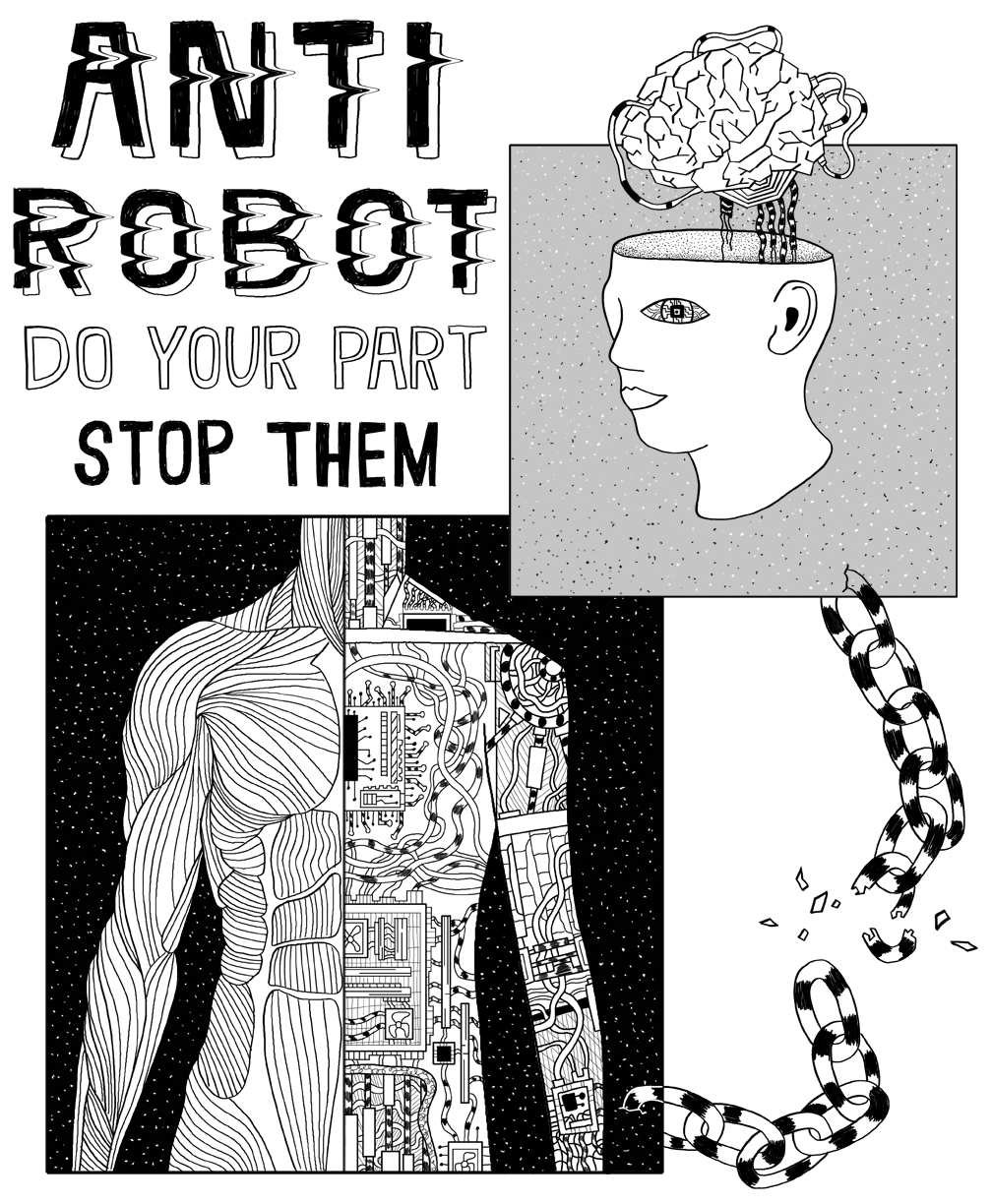 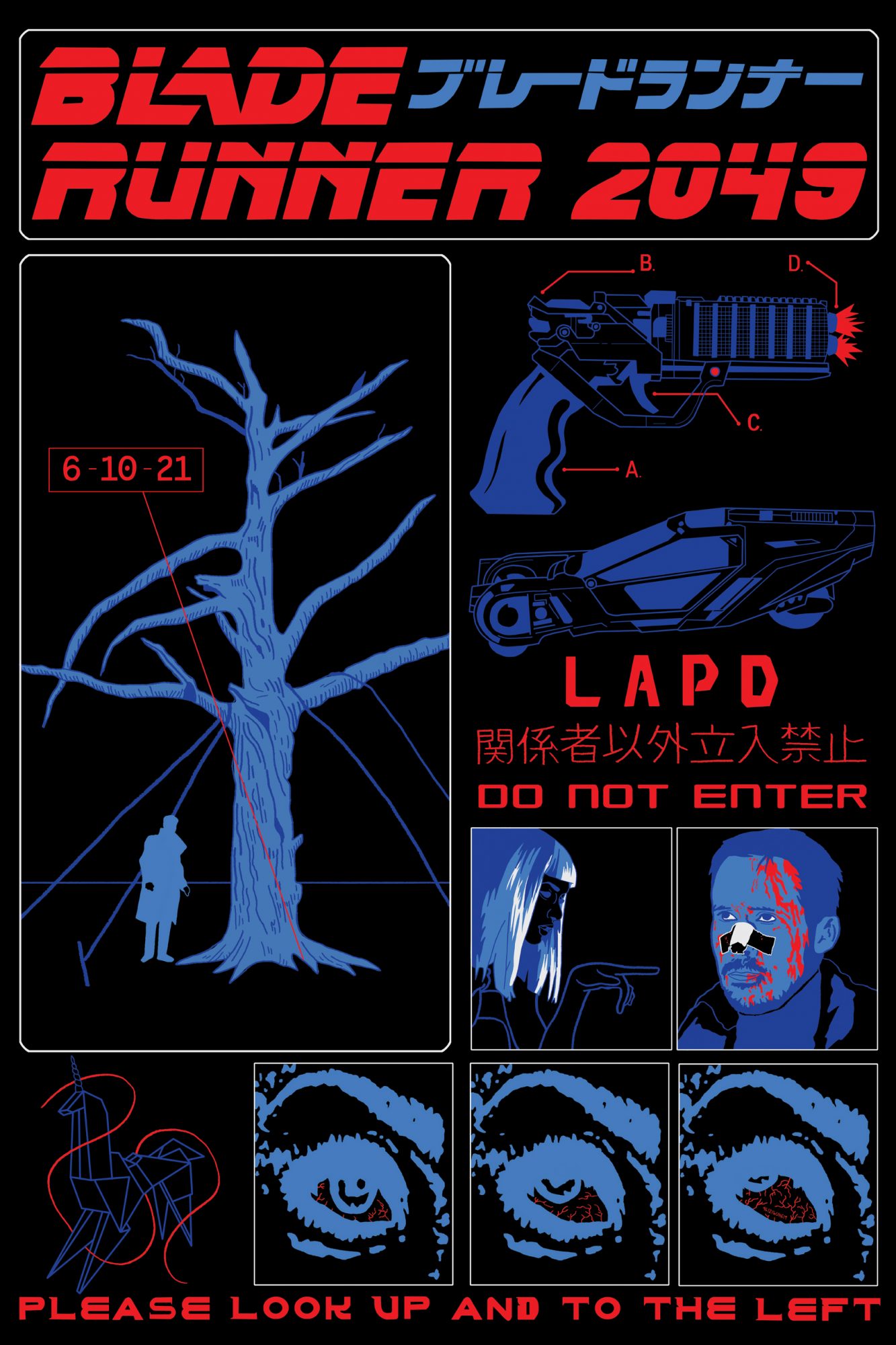 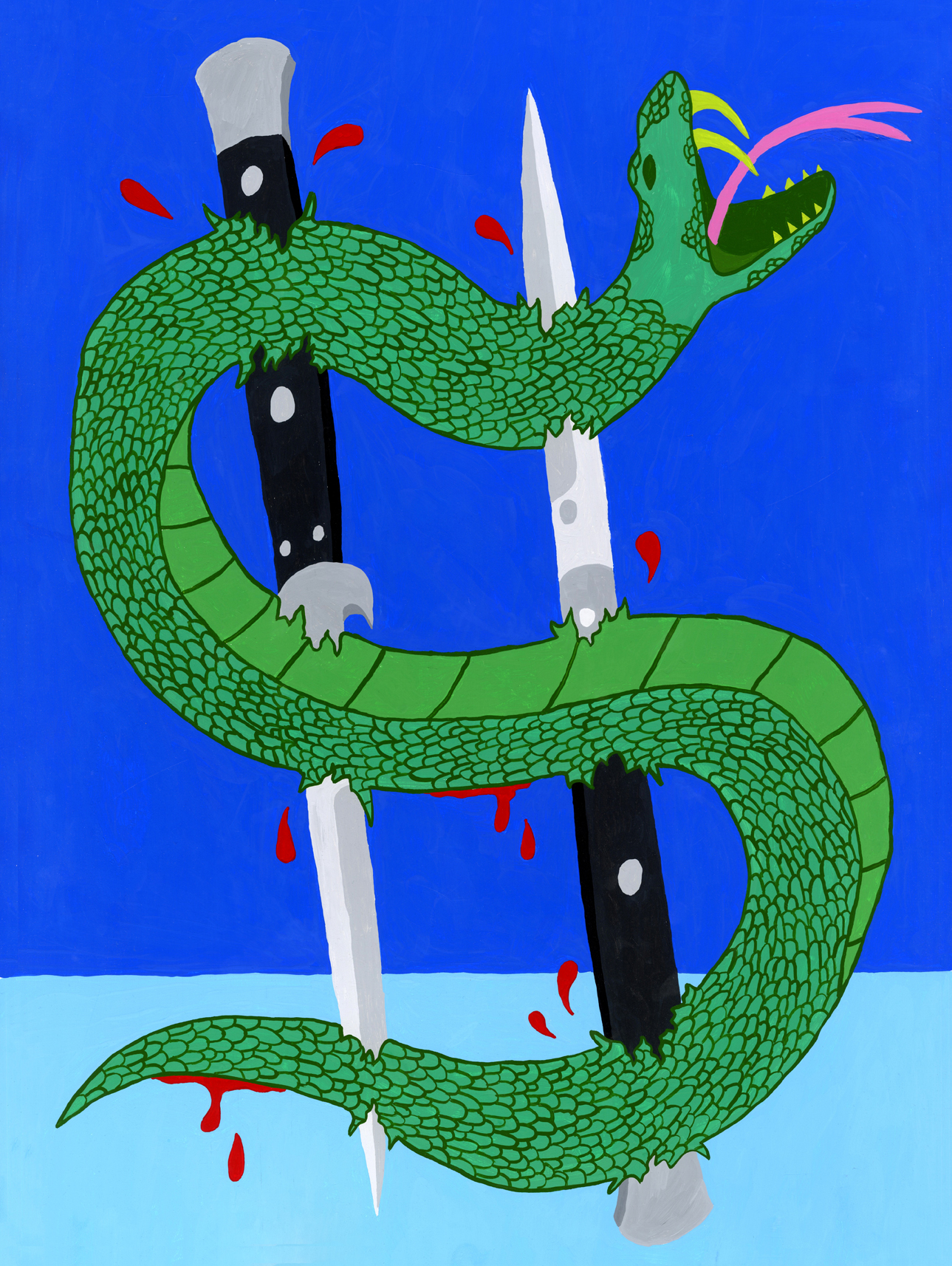 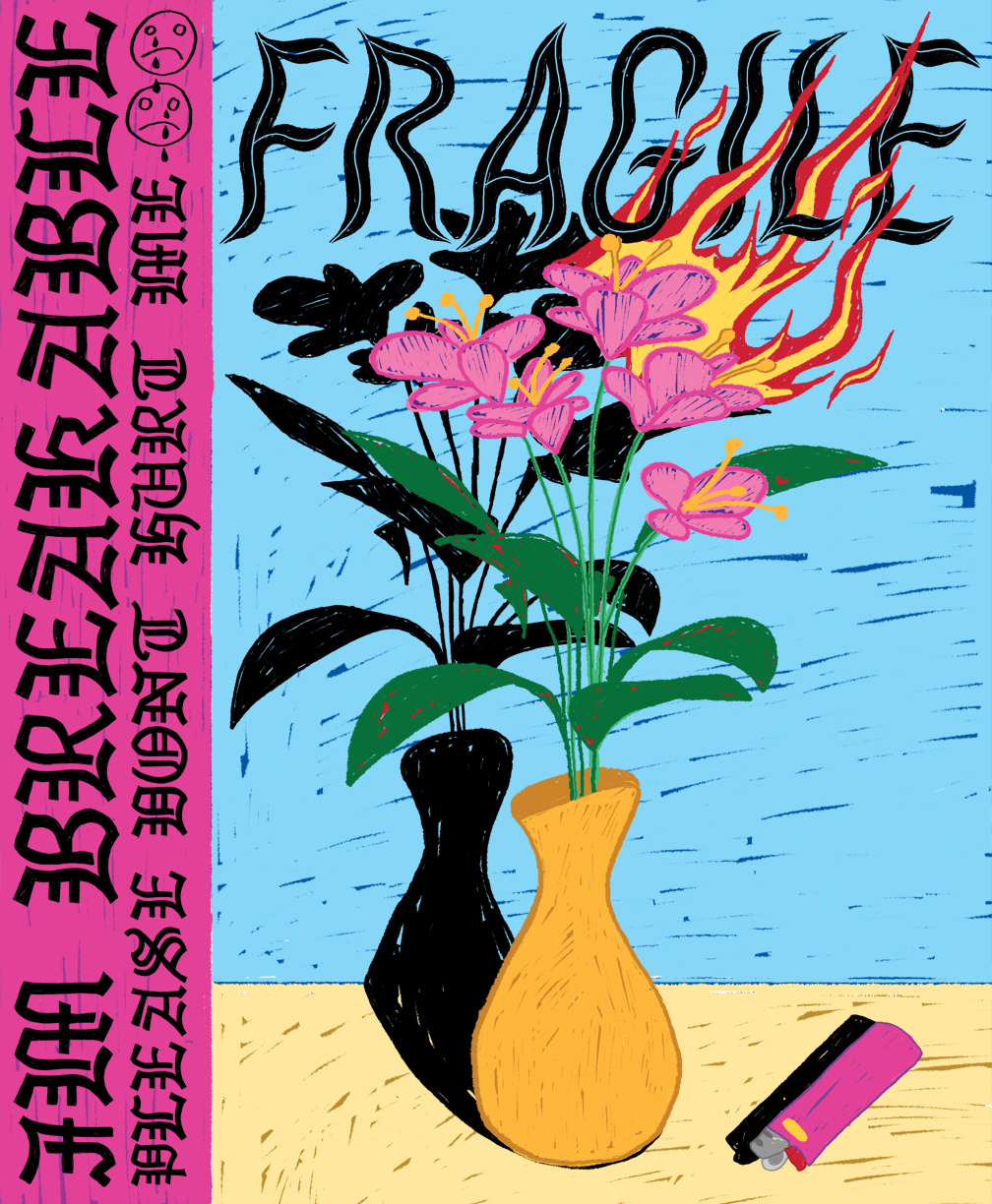 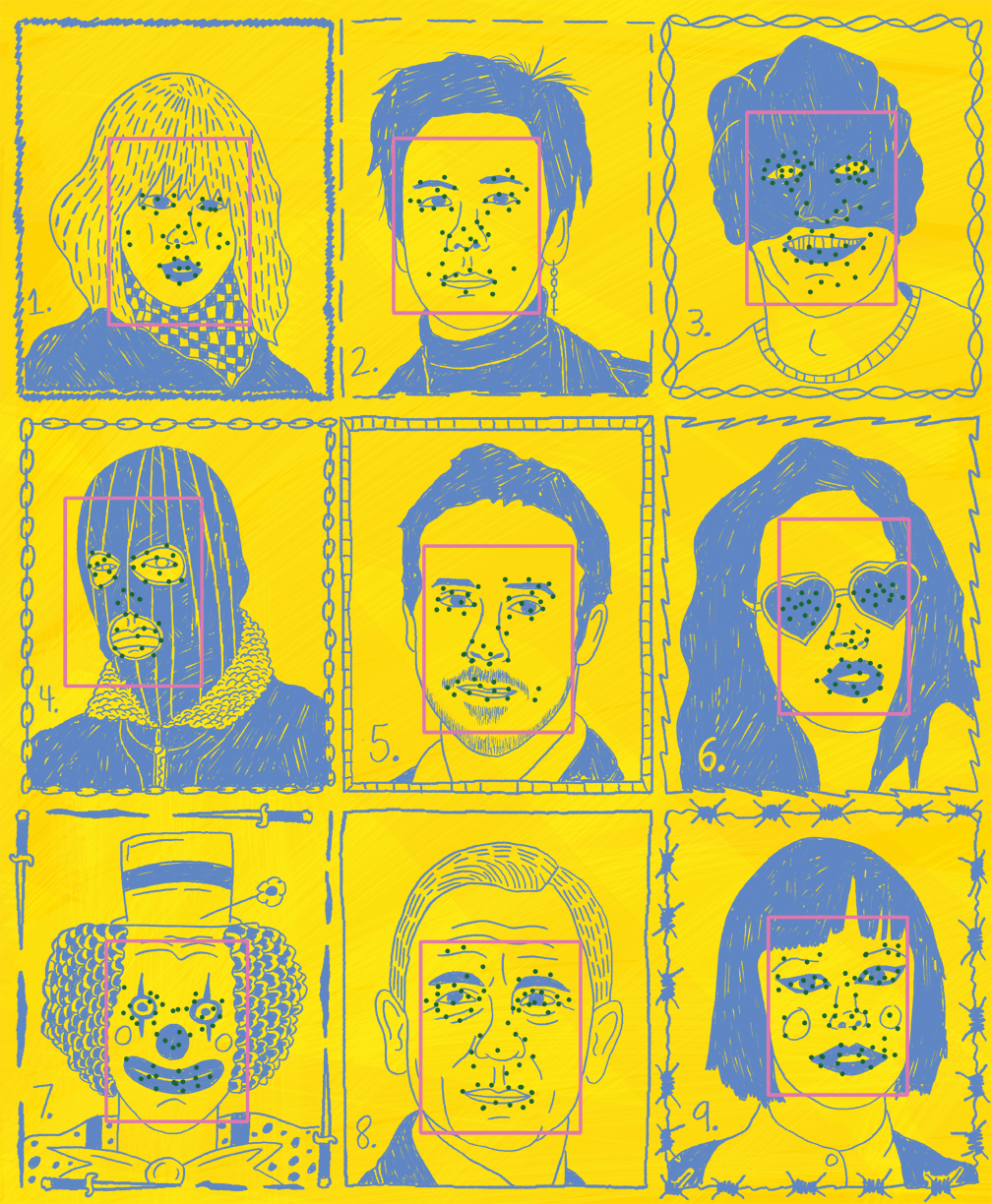 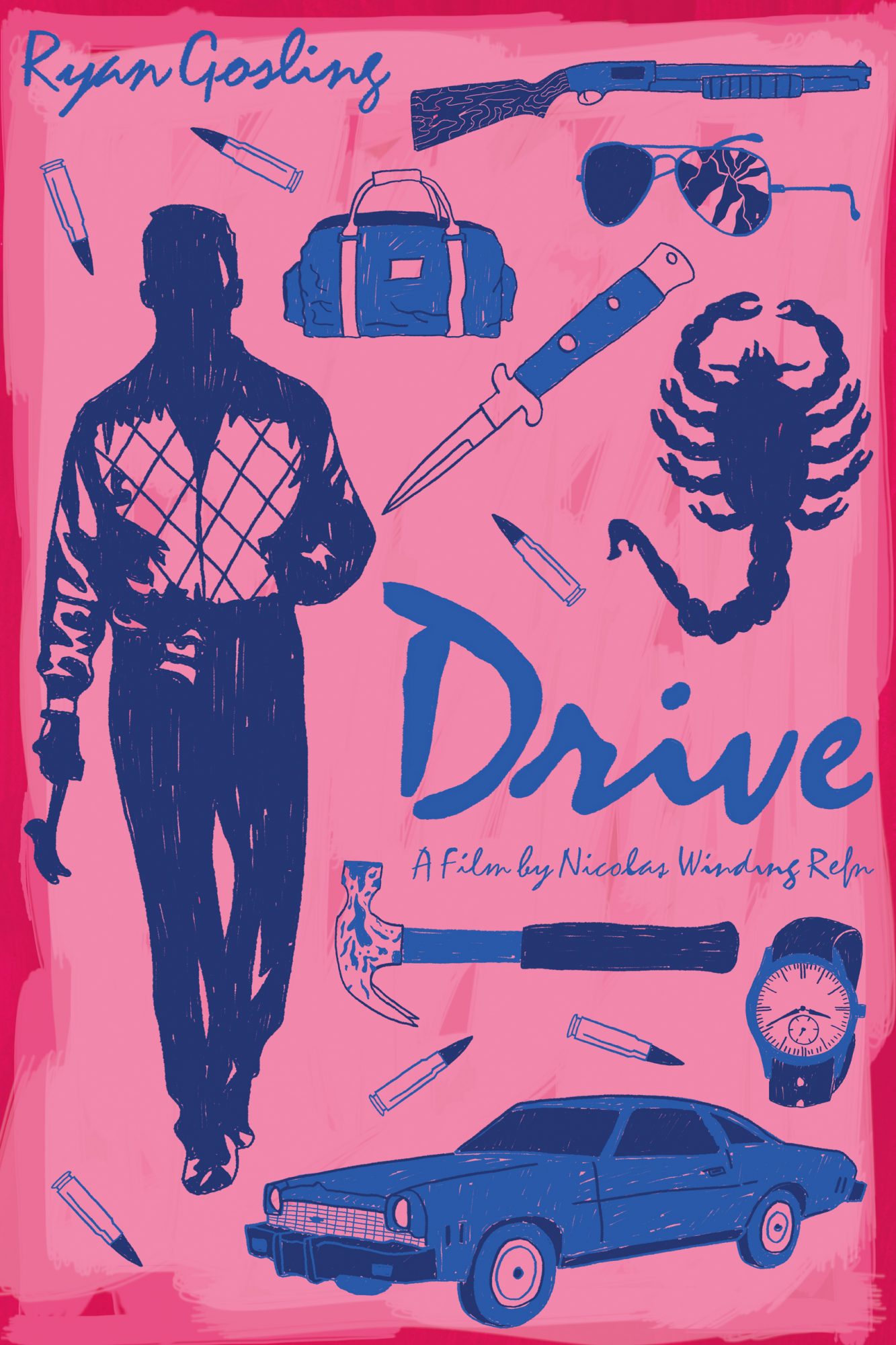 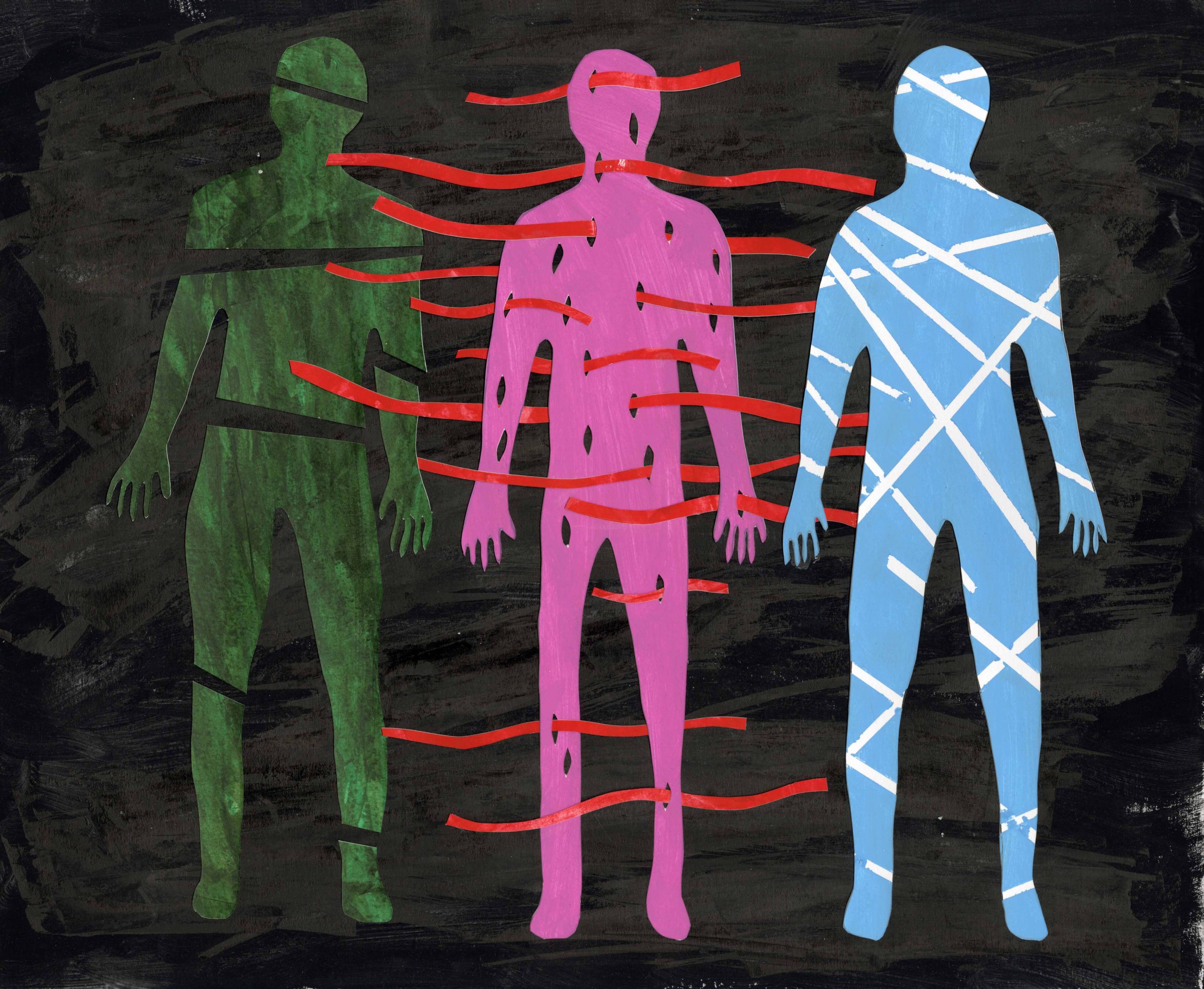