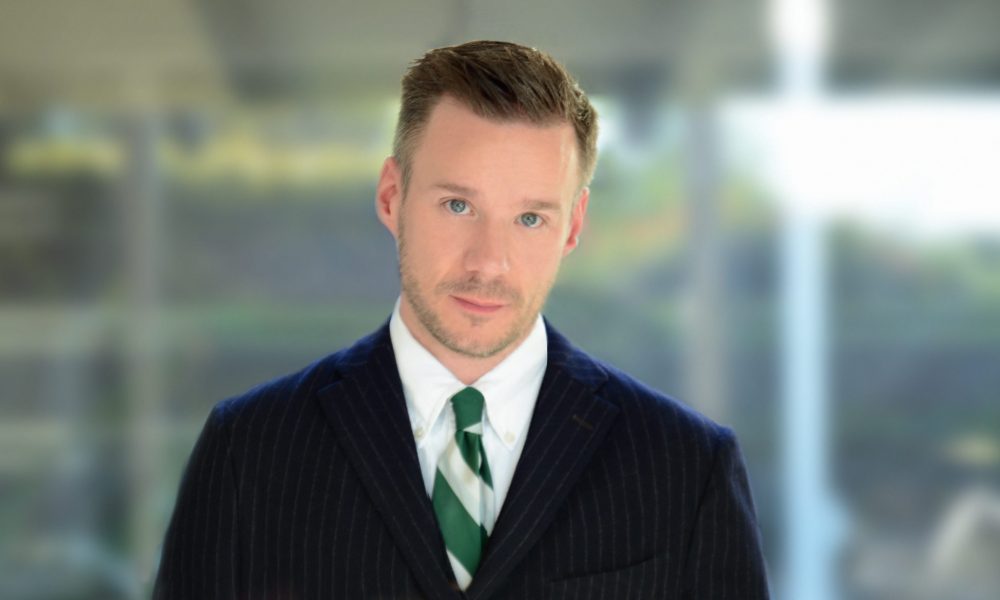 Today we’d like to introduce you to William Hermsen.

Bill Hermsen has always had a love of design but his appreciation for jewelry and objects was conceived after moving to New York City from his native Seattle. While studying at FIT, Hermsen was introduced to, and ultimately worked for venerated designers Isaac Mizrahi and Ted Muehling. It was in Ted’s studio that Hermsen’s admiration for design inspired by organic forms was cultivated.

In September of 2000 Bill opened Arp, the fine jewelry boutique & it was in May 2014 that its reincarnation, August was opened.

Overall, has it been relatively smooth? If not, what were some of the struggles along the way?
It has been a smooth road but online sales and social media have become crucial elements and are changing the role of the brick and mortar retailer.

August – what should we know? What do you guys do best? What sets you apart from the competition?
August is a store with exceptional collections and a sought after clientele. It combines Hermsen’s love of interiors, fine jewelry and design. August is now retailing online and generating editorial content in addition to the Third Street location and has been featured in Harper’s bazaar, C magazine and the Los Angeles Times amongst others.

What is “success” or “successful” for you?
Happiness and contentment.