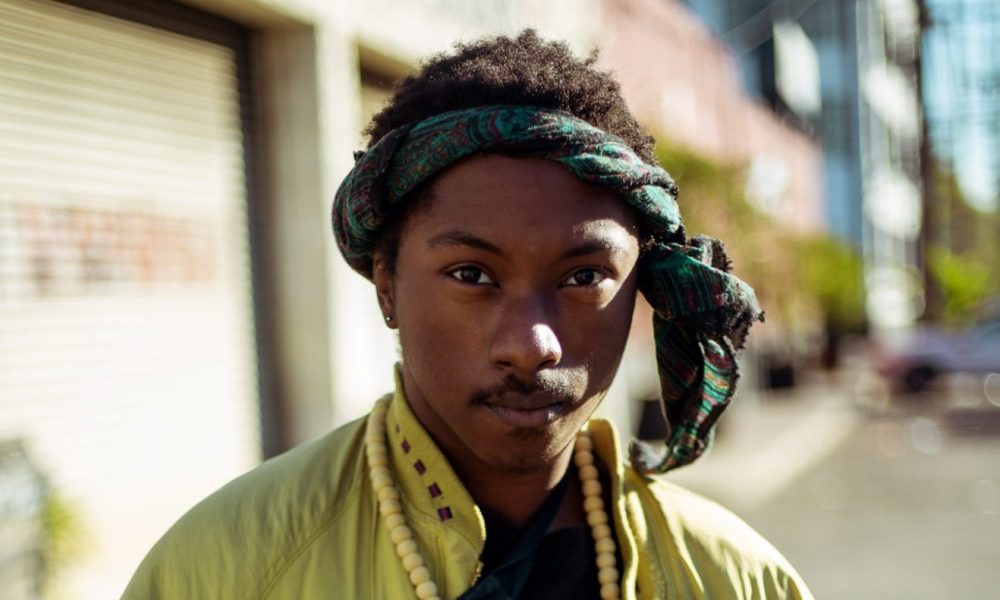 Today we’d like to introduce you to William Carr.

So, before we jump into specific questions, why don’t you give us some details about you and your story.
Ever since I was born, I’ve been surrounded by music. I come from a family of musicians and music lovers. My mother sang and my father played trumpet. When I was three, my father saw I had an interest in music right away and got me a bass guitar for my birthday. When I was 5, my father saw I wanted to play drums and had me take a couple of lessons though I eventually stopped. Though I could’ve appreciated the lessons for the chops it would’ve given me, some things still remained. I kept my musical ear for an example. Today as a result of being exposed to music for all my life, I have this ability called perfect pitch. It’s the ability to identify any given note without the need of a reference tone. Many people have examples of what it’s like but one way to think of it is being able to look at every letter and instantly know what it’s called and how it sounds. For me, I can tell you every note on the piano from C to B. As a child, I remembered being in the back seat of the car and as time would pass, I’d sometimes hear my mom sing. I remembered this one particular day she sang a song before turning on the cd player in the car. I told her in response, “Mom, that’s not the right key”. She told me “Well, you sing it since you think you know the right key”. As she was listening to me singing it, she turned on the cd player to find the track. I was right and she knew as soon as it started. Years passed and I still wanted more from music. I picked up on music in church, I wanted to play very badly. I saw the drummers, percussionists, and the keyboardists and I wanted to be all of that. They never really gave me the time of day during service time. But every now and then, I’d play when no one was around. I was searching for the person I wanted to be in those moments.

By the time I was in high school, I attended the Duke Ellington School of the Arts. And that changed my life forever. My freshman year alone was unbelievable. So my first year, I thought I really wasn’t going to have a chance of getting in any production. It was the beginning of the fall season and there was already a production called “Black Nativity”. It was the musical theater story of Jesus’ birth told with a Black and African theme. The only reason I auditioned was that my mother told me it’d be good just to try! So I auditioned. I didn’t believe I got in and I was so excited. My mother was happy until I told her rehearsal schedules. We practiced almost every single day from 8 am to sometimes 10 pm -12 am. I was the only freshman in the production and it was a lot to bear. But everyone older took care of me. The show was an amazing experience and I was starting to get an understanding of who I could be.

Moving on, by my Junior year, I auditioned to be in the Jazz Ensemble! I realized how much I wanted to learn what it feels like to harmoniously express myself and how to make the music I wanted. I loved harmony! Though, I got in by the skin of my teeth due to not being the best academic student. What got me to realize what my voice could be for the group was when I was asked to sing lead in one arranged song. We did a version of What’s Going On. And the first time we sang it live was when we were asked by Kendrick Lamar to open for him. That experience was incredible! By the time we finished that song, the crowd gave us a standing ovation! From that experience, I knew what kind of artist I wanted to be. I wanted to be who I am today! I’m a singing, producing, hard-working artist. And I’m bent on being someone who just wants to give love peace and perspective.

We’re always bombarded by how great it is to pursue your passion, etc – but we’ve spoken with enough people to know that it’s not always easy. Overall, would you say things have been easy for you?
There are many challenges I face even today. You can’t escape your own mind! And you can’t escape the people who made fun of you in school for just being yourself. My great hardships have come from struggling to be continuously loving towards myself. I’m an artist. But there are days I don’t even feel worth the title of a human being just because I understand my shortcomings. I can make a track better than I can cook eggs. Since I arrived in LA, I made it so that my mission was to not come back until I’ve made something of myself. And what made me upset and almost quit was knowing that as I’m going to school, making music, and applying for a job, my mother and brother were homeless. I felt like nothing I did ever really mattered. When I told my mother over the phone how I was feeling, in the midst of it all, she told me to stay. She told me great things are going to happen and you just need to keep pushing. I cried. These obstacles are no joke. Life itself is random. That’s all the reason you need to know why happiness itself is temporary. And why true happiness and joy come from dealing with your obstacles.

We’d love to hear more about your work and what you are currently focused on. What else should we know?
Since 2017, you could say I’m a singer, songwriter, and producer. Though I feel I’m not limited to one genre, I’m told my sound is Neo-Soul mixed with RnB. I think my approach is definitely different in terms of my craftsmanship and being an artist. In 2017-18, I released four singles called “Let’s Boogie”, “I’m Falling For You”, “Night With You” and “We Gotta Do Better”. In 2019, I created an EP called “Black: Keep Hope Alive” made in celebration of Black History Month. And now in 2020, I’ve released my first cover song titled “My Romance”. I made two more singles titled “My Room” and “What’s It Worth to You (ft. Corey Nyell)”. So far what I’ve been working on with myself as an artist is showing my honest self in any way of the music I release. I hope my music influences people to be honest and believe whatever they want to do is possible. And I want to bring that into my next project I’m releasing. So, coming soon is my Debut Album titled “Will”. This is the album I’ve been planning and working on for so long. I want this to just show people who I am in the best way I can. I want this to bring you love, peace, and perspective through my music. But until that comes out you can check out my music on Spotify, Itunes, Tidal, and much more. You’ll see it under my name, William Carr.

Has luck played a meaningful role in your life and business?
Of course, it has! Luck is what caused me to meet my girlfriend in high school. She’s still with me today and I’m blessed to have her out here as I make efforts to be an artist. When I see what life has become for me and others, I see luck as something good. I say good because I see the gains of meeting and working with others. Opportunities to sing for well-known artists, that’s brought me luck in the form of skill. Even what would be considered bad luck. Being unlucky with financial situations, running out of food, battling depression. These things were also good for me. Someone once told me “Life can be a sculptor. If you trust it to mold you the way it does, you can turn out to be a masterpiece”. That still rings true to this day, for me! Luck in its truest form seems to be opportunity. Luck is all about lessons to learn and learned lessons. Luck is simply life itself. 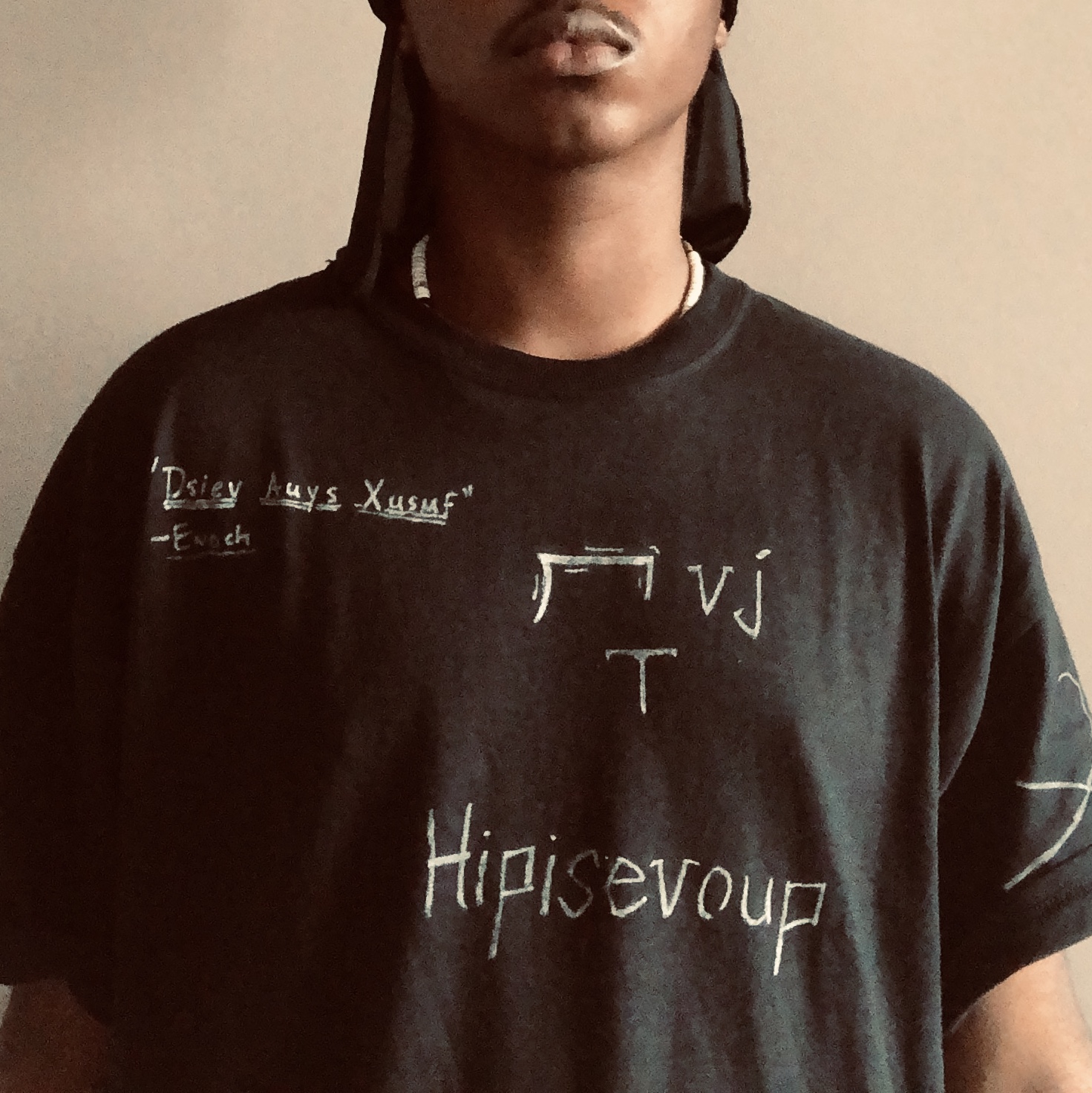 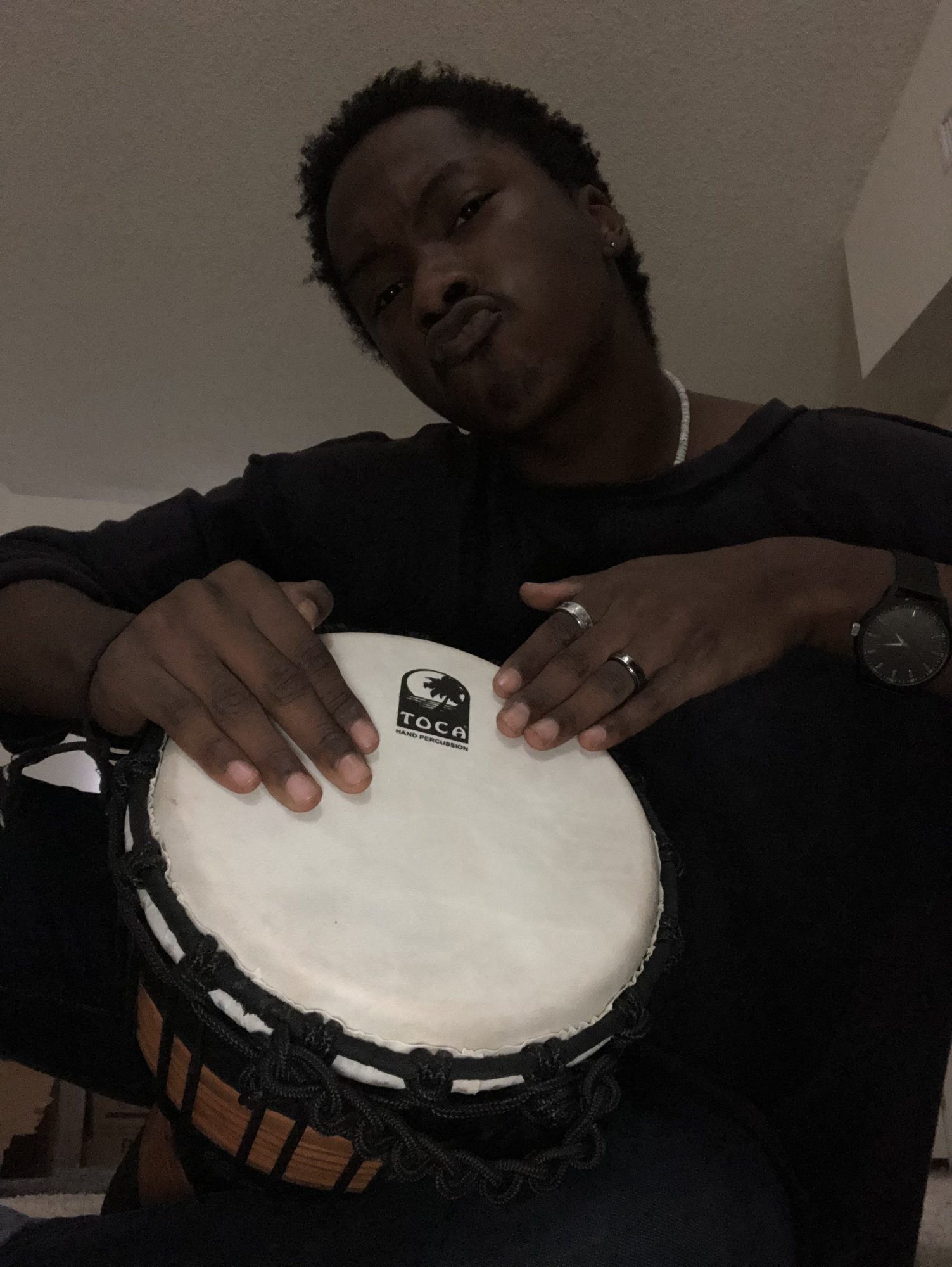 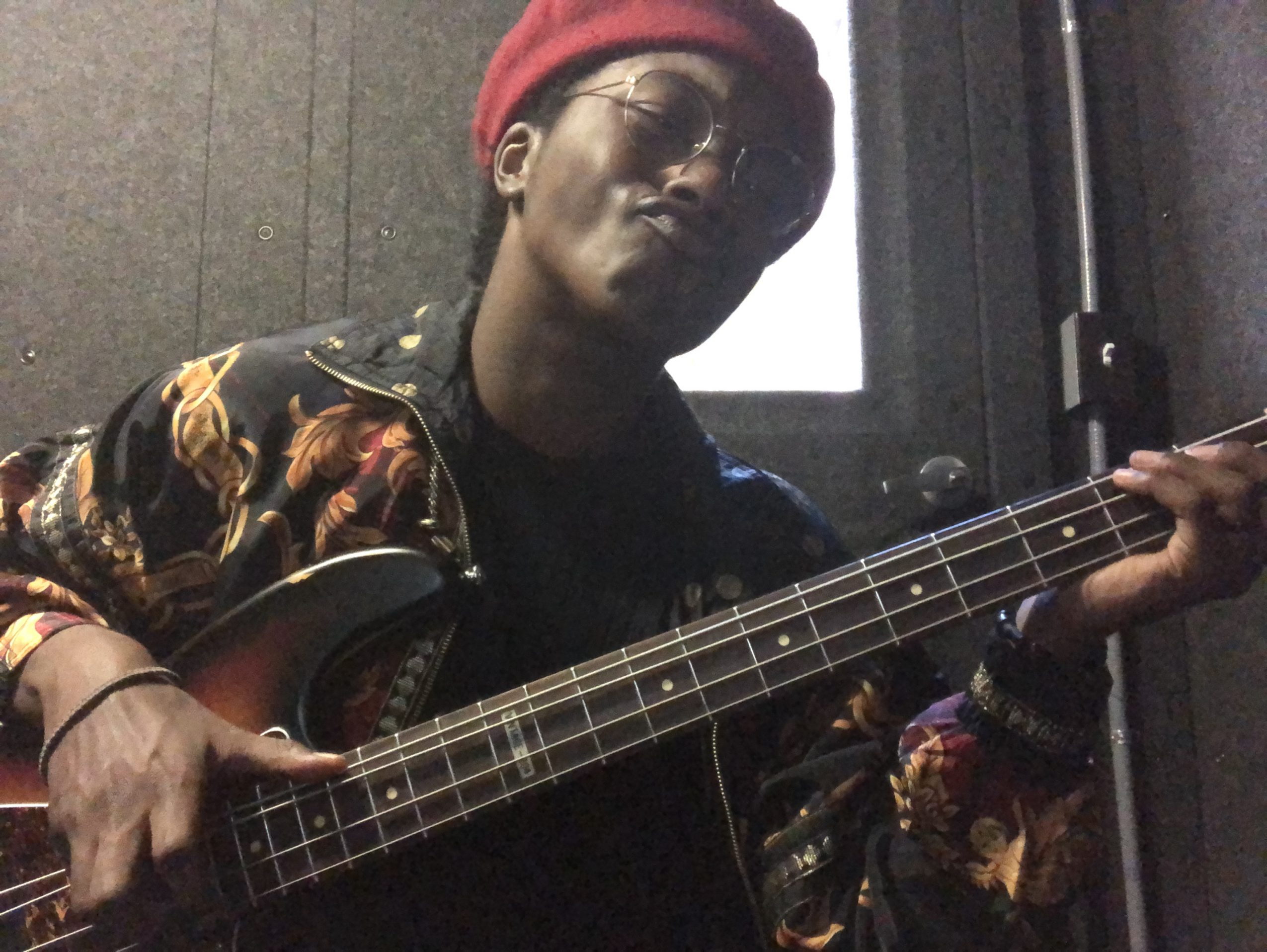 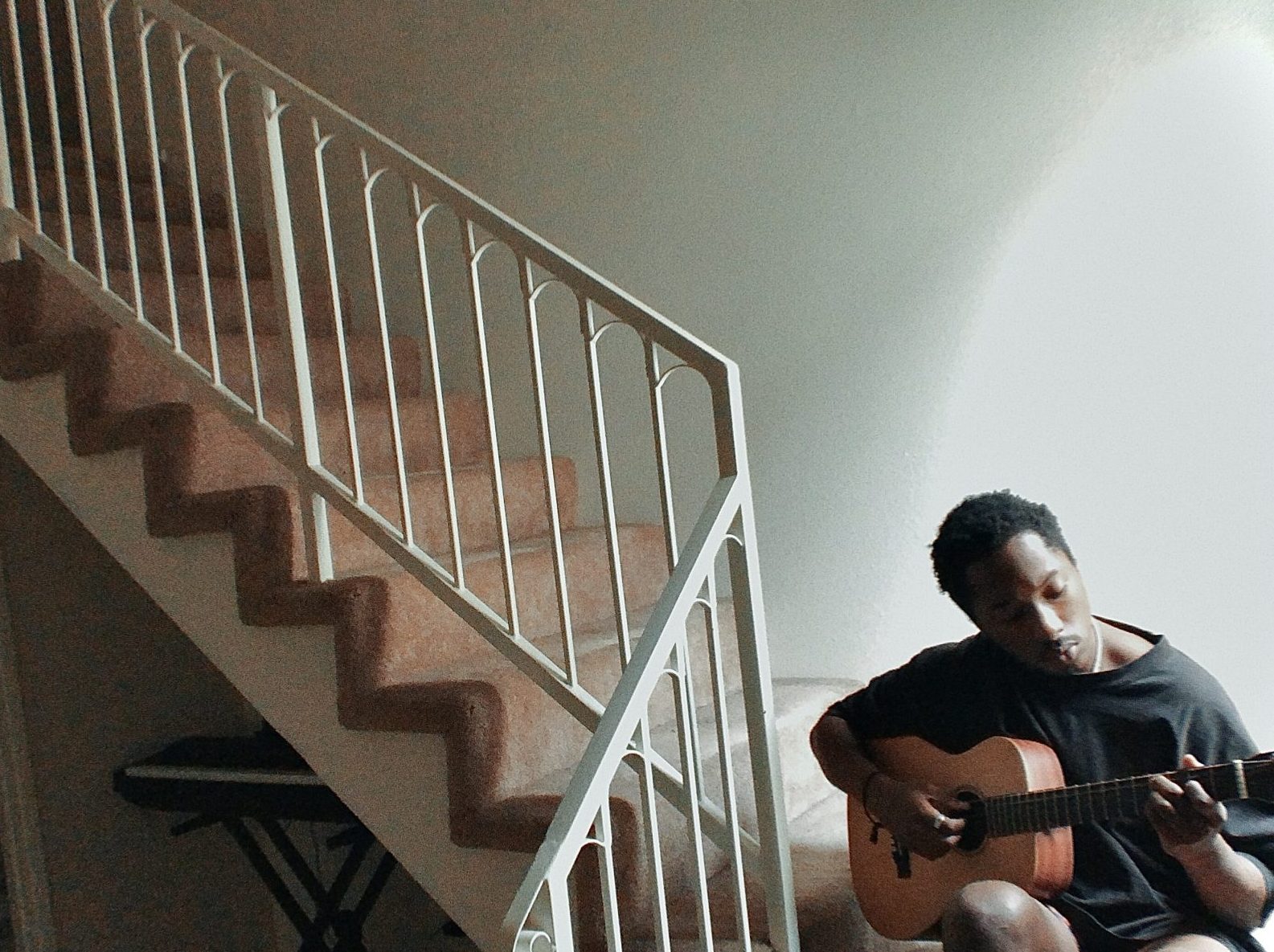 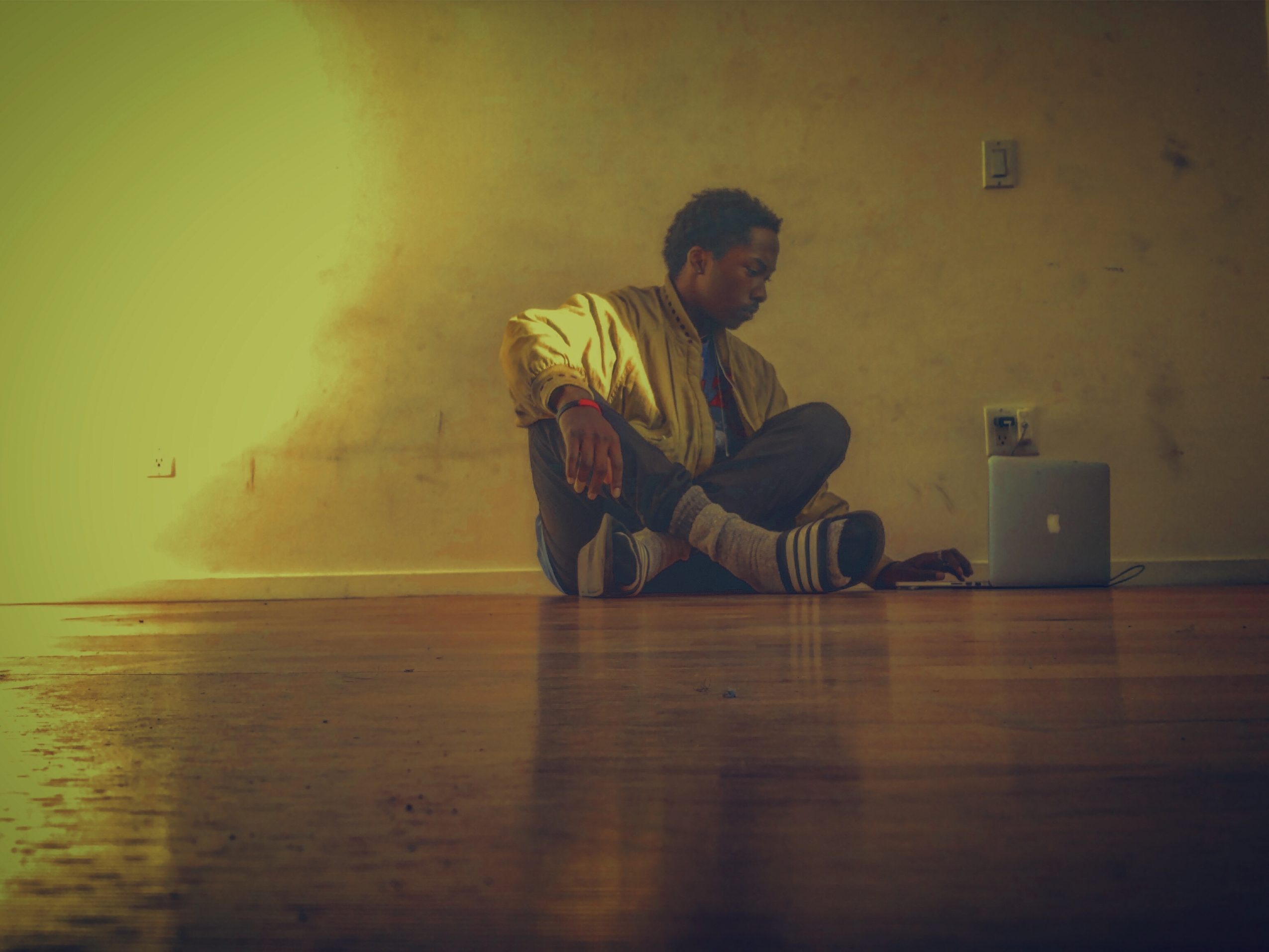 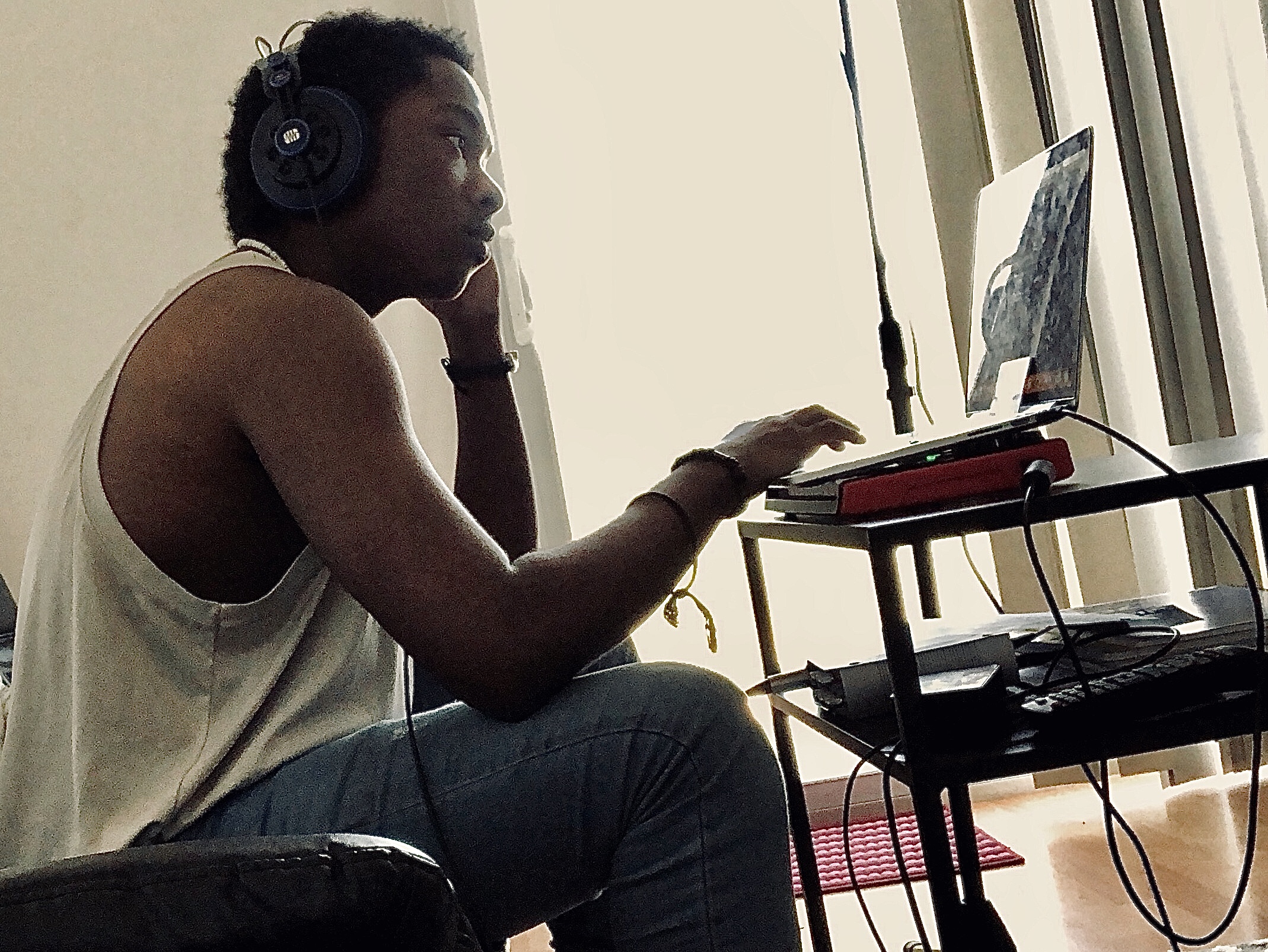