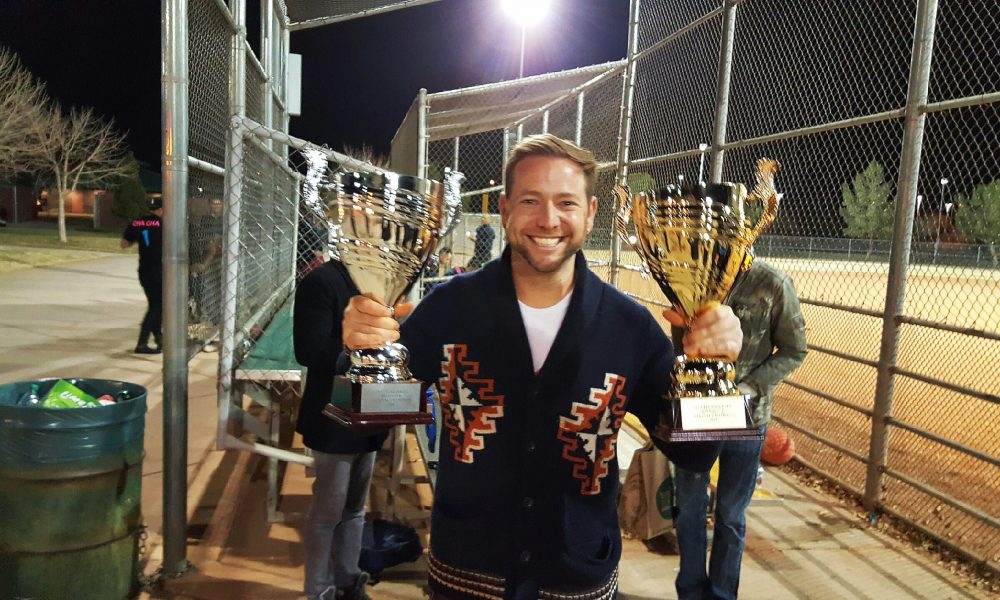 Today we’d like to introduce you to Will Hackner.

Will, let’s start with your story. We’d love to hear how you got started and how the journey has been so far.
I was the weird kid. I was small. I played video games. I was in theater. I loved horror movies, and comic books, and toys, and games. I was hyperactive, clever, social awkward, fashionably confused and for all 80’s statuses, a nerd. I went to college to write plays and produce movies. I moved to Los Angeles to work in entertainment as a producer, which I did for 10 years. But I was never satisfied. One of the highlights of my life was over-night camp when I was 15. I met a friend who made me feel confident in sports, in friendship, in being different, because he accepted me 100%. That summer I fell in love with summer camp sports, capture the flag, ultimate frisbee, soccer, dodgeball, and volleyball. That passion sat with me for many years, until 2007.

At Griffith Park Zoo, my friend and Andrew and me discussed our love of Capture the Flag and agreed to host our own event at Pan Pacific Park. 50 people showed up to our first event and we were overwhelmed. Varsity Gay League was born. For the first 5 years, VGL was free. It was a passion project of mine to selfishly play games with friends, but as it evolved to bring in other games and activities, the shape of a business appeared.

In 2012, I was laid off from the entertainment industry for the 2nd time in 2 years, and I decided it was time to take my own life into my hands. I dedicated the past 5 years to building a recreational sports community based on respect, fun, and socializing outside the bars in the meaningful ways to enhance the LGBT and straight world in positive ways. At the start of 2013, I started my second league in LA, a bowling league. I was proud to have 2 leagues that I build on my own. Now, with an incredible national staff, we have 26 leagues across the country and a player base, this fall, of 2325.

Since 2013, we’ve played with over 10,000 players. Those numbers stagger me, humble me, and confuse me. What is so different about what I am doing versus what softball, or basketball or football has been doing for so many years? I could spit ideas or hypothesizes out, but generally, I never stop to take notice or wonder. I am focused on making our community strong and supporting our players and staying focused on them, and not on me. I’ve been afforded a great opportunity to make a living while playing games, having fun, meeting people, and seeing people grow and succeed and that’s more than I ever thought I would find after our first game of Capture the Flag.

With our players, the LGBT community has been educated and guided to a social life that’s built on bars and clubs, with others focusing on non-profit events and parties. I was the same way because that’s where we can be with others who have our same experiences, desires and wants. It’s great to walk into a gay bar and be yourself, while at a “straight bar” purely based on your sexual desire, you may not feel like you fit in. Trying to guide adults, of all ages, and skills, and sizes, sexes, shapes, statuses, etc., was challenging, because it’s not part of their day to day activities. We had to educate how much fun and confidence could be built from playing a game with peers who are there to build you up, not tear you down.

Additionally, there’s the queer gym class struggle that so many men and women faced growing up. Gym is where you are vulnerable, naked, judged and bullied.

Sports was the man’s world and many gay men didn’t feel connected to that. I was absolutely one of them, bullied my whole life because I was small, pudgy and different. With our organization, I wanted to communicate sports and games differently. I wanted to make sure everyone felt welcome and if you felt nervous for any reason, I would help train them, or one of my amazing staff, or a teammate, would step to the plate. Anyone who joins our league, and I mean anyone, is treated exactly the same as a division 1 athlete, respected, supported and offered the exact same experience. When I see a player improve, or fall in love with a game because they found something they are good at, I know that feeling, and I can’t be happier for them.

The other challenge, of course, is the city has limited parks and tons of people fighting for space. It’s a constant challenge that we’ve lost out to other groups (mainly kids programs) who are unable to use their schools due to funding or staffing issues. It’s also hard when cities, such as the City of West Hollywood, are uninterested in community programs like ours. We’re struggled to educate them on the values of recreational sports and the high-demand that we have every season.

Alright – so let’s talk business. Tell us about Varsity Gay League – what should we know?
We are a national LGBT+ recreational sports organization dedicated to social sports for the purposes of uniting a community. We operate leagues from San Diego to Boston, including Kickball, Dodgeball, Soccer, Indoor and Beach Volleyball, Flag Football, Bowling, Tennis, Capture the Flag, Trivia, Trampoline Dodgeball, Bubble Soccer, and other crazy ideas that come to fruition. We operate with a strong mission statement, about connections. We believe in affordable fun. We believe in over-delivering to our players, with promotional items, food and water, free beer and more.

I have always believed that this business is built on the passions of everyone who decided to sign up or support me. If I am the backbone of the company, they are every artery and major organ that keeps everything moving smoothly. 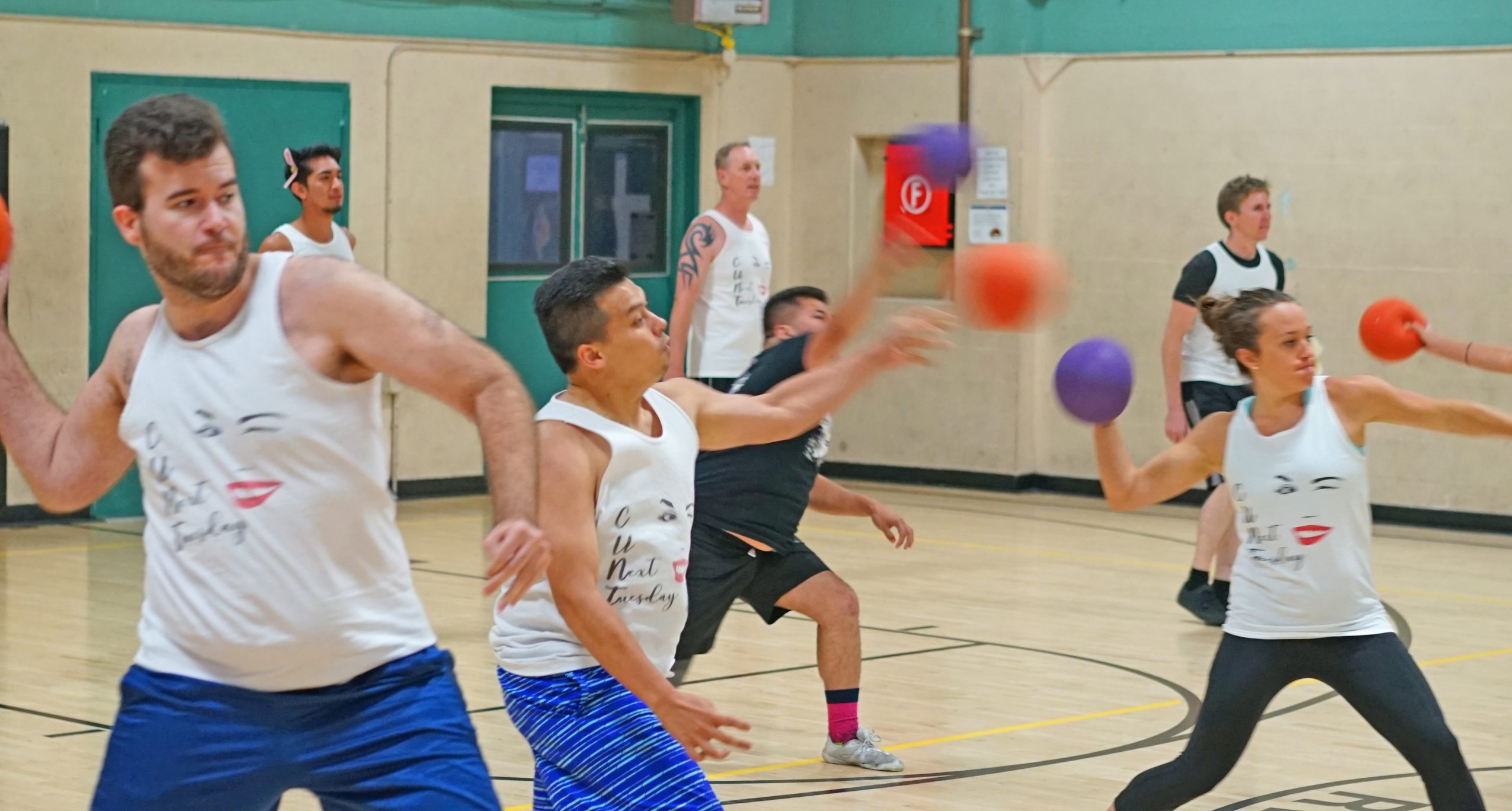 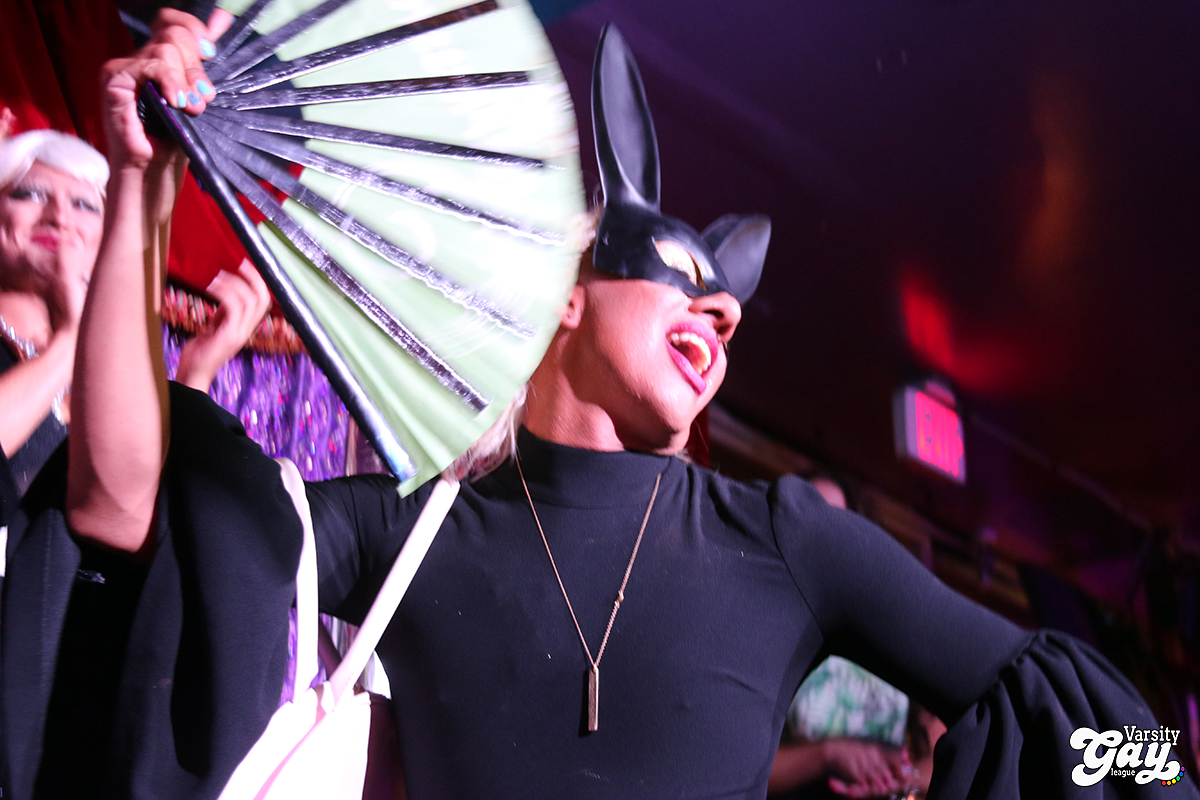 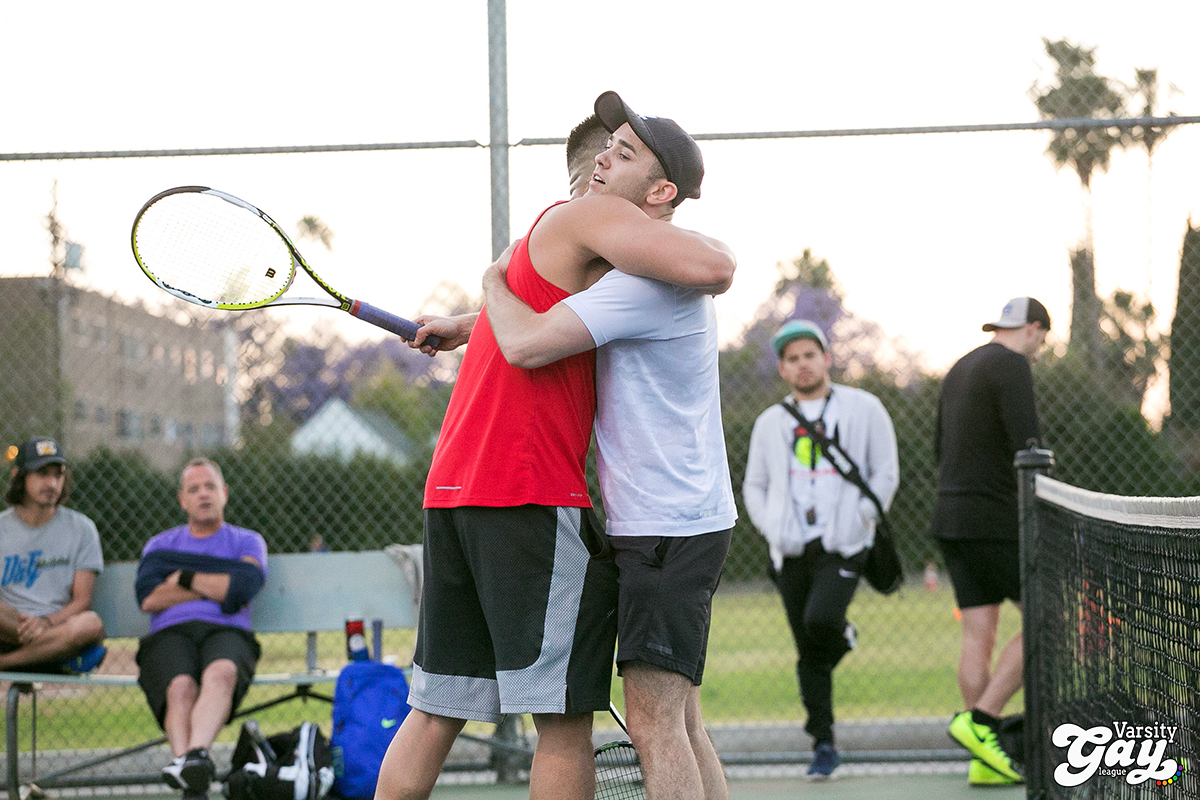 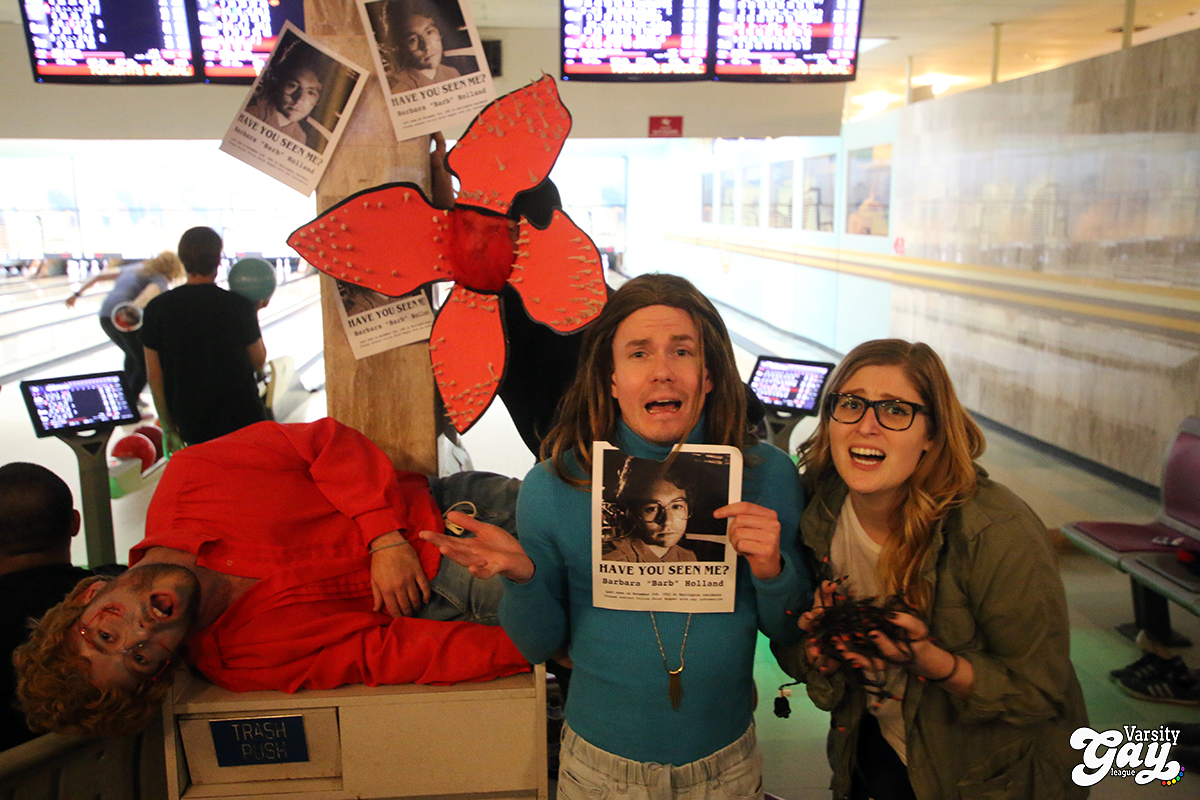 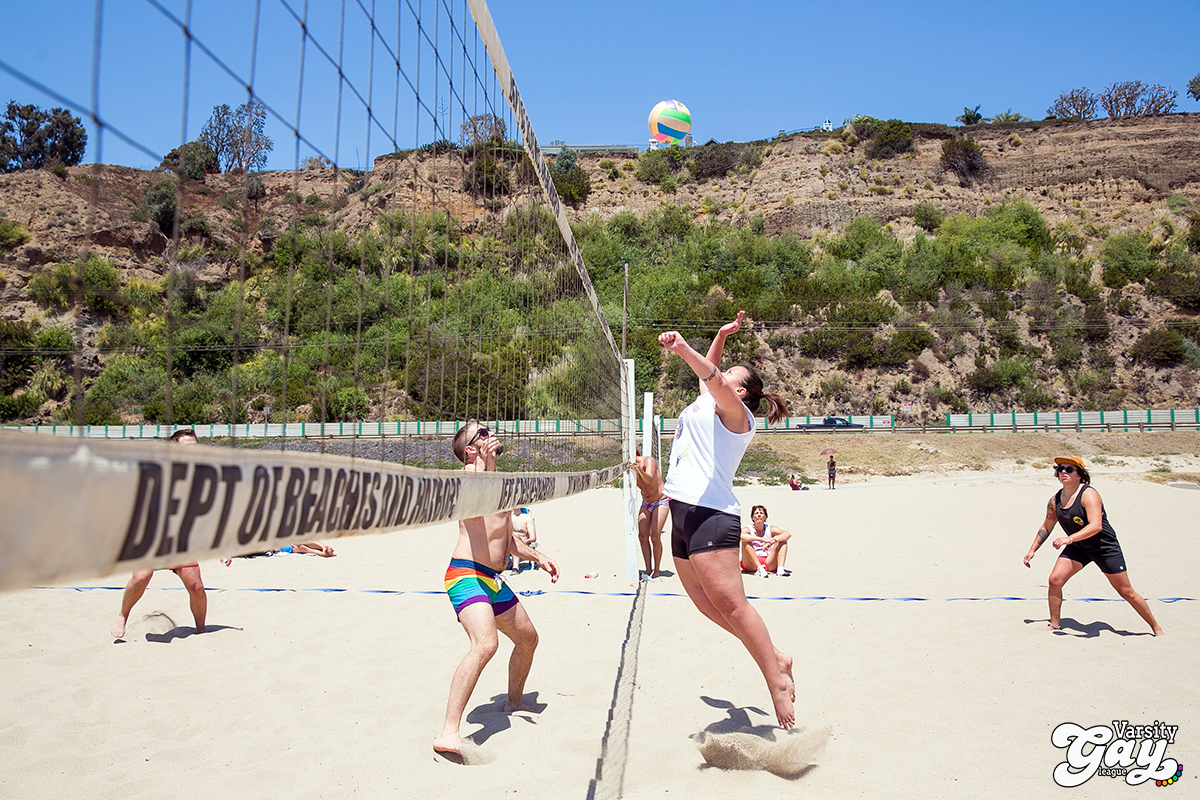 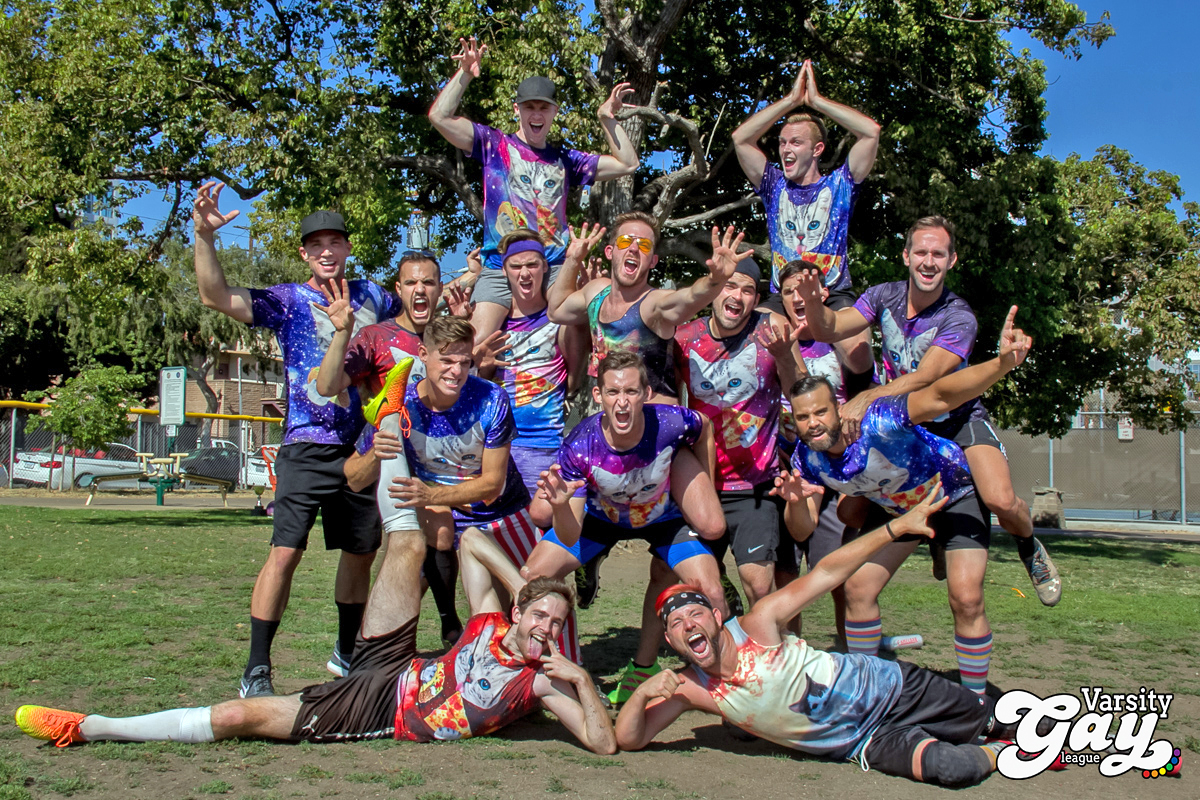 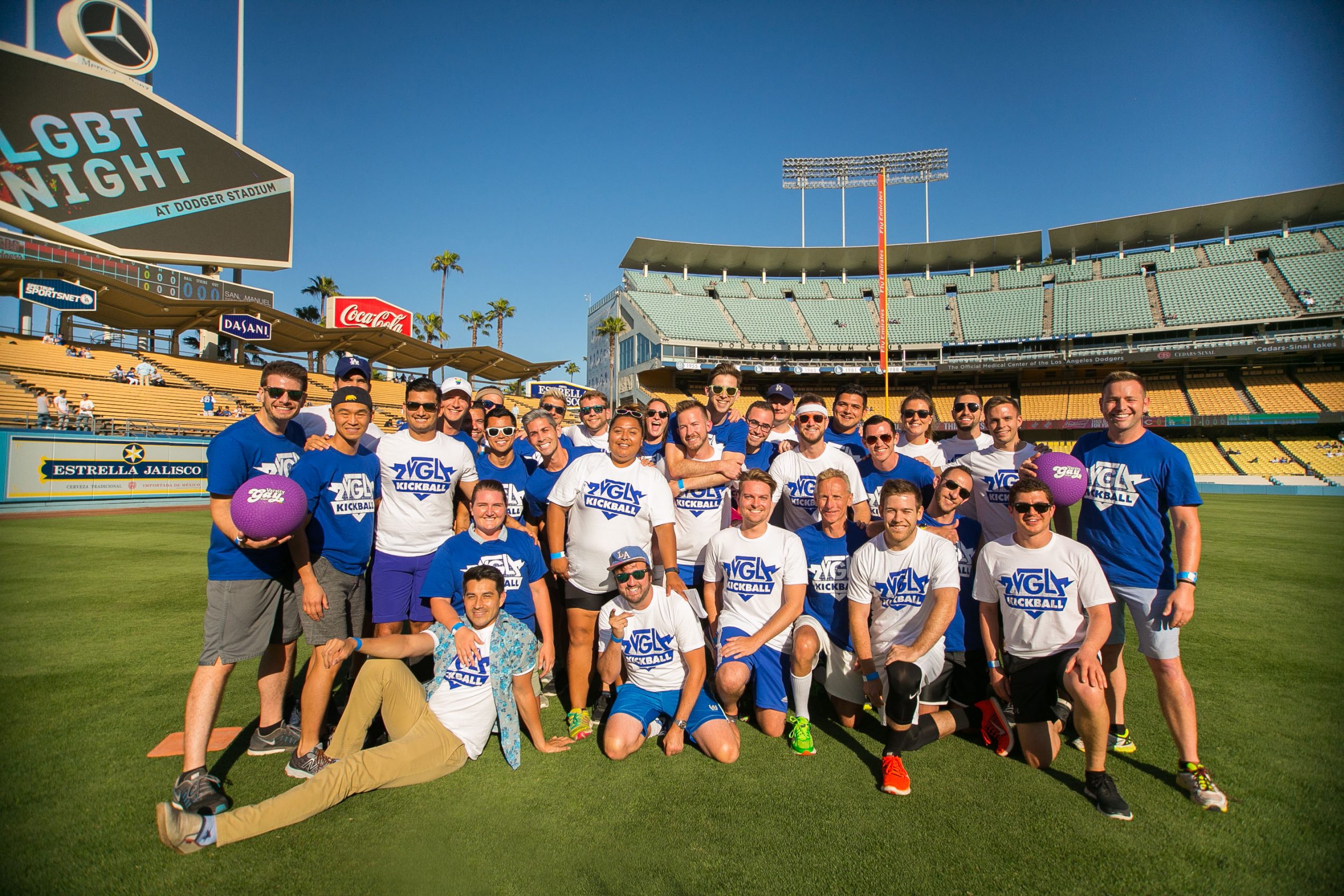