Meet Will Fleming of NeverBored 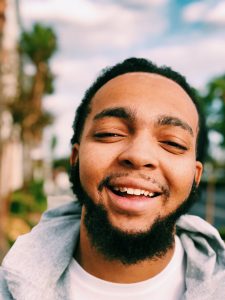 Today we’d like to introduce you to Will Fleming.

Will, can you briefly walk us through your story – how you started and how you got to where you are today.
Some know me as Will Inspire. I’m a creative, entrepreneur, music artist sometimes and family man driven to make positive change happen in every area of the world. I’m originally born and raised in St Louis, MO, later moved to Rockford, IL just outside of Chicago and been a Cali resident for the last 5-6 years.

My move to the LA area was powered by the fire inside of me to want to be in a place where the gifts God placed inside of me could be utilized to their maximum potential. Music was one of those gifts I came to Cali with and having that gift opened a ton of doors for me quick in LA. But I always had a passion for technology and business since a kid which later led me to joining my first tech startup in downtown LA where I was able to be exposed to a whole new world and culture not really advertised as “cool” my community. I fell in love with the entire experience of being apart of a startup and soon after joined another tech startup which happens to be one of the top tech companies in the area currently.

With doing that, I asked myself, “aye, why not create my own startup?”. I’ve always started little side hustles here in there but nothing that was you know, huge! So I did. I created a tech idea called “NeverBored,” which I’ll go into a little later in this interview but yeah. That’s just a bit about me!

We’re always bombarded by how great it is to pursue your passion, etc – but we’ve spoken with enough people to know that it’s not always easy. Overall, would you say things have been easy for you?
Paying rent!! Lol. No, but seriously, it’s no secret that LA and California, in general, is pretty expensive to live. Trying to live out your dream while also balancing the stress of knowing where your next check is coming from was something I wasn’t used to but had to figure out quick. I actually came here with only two months of rent with the idea in my mind that if it didn’t work out, the worst that could happen is me moving back home. However, God looked out for me in a major way and pushed me to create several streams of income which allowed me to not only survive Cali prices but also found favor along the way in starting a family of my own.

So, as you know, we’re impressed with NeverBored – tell our readers more, for example, what you’re most proud of and what sets you apart from others.
A lot know me from some of the musical projects I’ve released over the years and thats great, but there’s another level I’m excited for people to see about me. I hinted towards it earlier in the interview but being the creative/entrepreneur I am, I’ve been working on a pretty cool tech company called, NeverBored. NeverBored is planning to revolutionize the way we as people are connected to the places around us. There’s a gap that I (and a few others) recognized in between looking for something to do for the day and actually finding something that you truly will like to do that we are addressing.

Still in its baby stages but I plan in Q3-Q4 of this year to start revealing some of the things that have been worked on so far and allow others to experience it.

In addition to NeverBored, I’m also the creative director behind my other half business “Natural By Dari” which is a hair + body product made of 100% PURE ingredients that’s making waves right now online (raremake.com/shop to grab you one).

Different ideas, many things I do but my overall passion is to break down the walls that are blocking different areas of society not easily accessible to minorities to succeed in this world.

So, what’s next? Any big plans?
World domination lol. Seriously though. I have plans to start many businesses that will ultimately give jobs to the talent overlooked in our communities. Later down the line begin to start schools that’ll focus on teaching kids business and tech at an early age instead to give them a different option coming out of school versus what may be looked at as the norm. With my company NeverBored, I’ll be doing events to get people out the house and actually enjoying the vibes of other creatives. Basically, without going too deep, I just want to be an influential piece for this generation to become all they can be and leave a legacy that far exceeds. Big plans but hey, what better place to get started than LA. 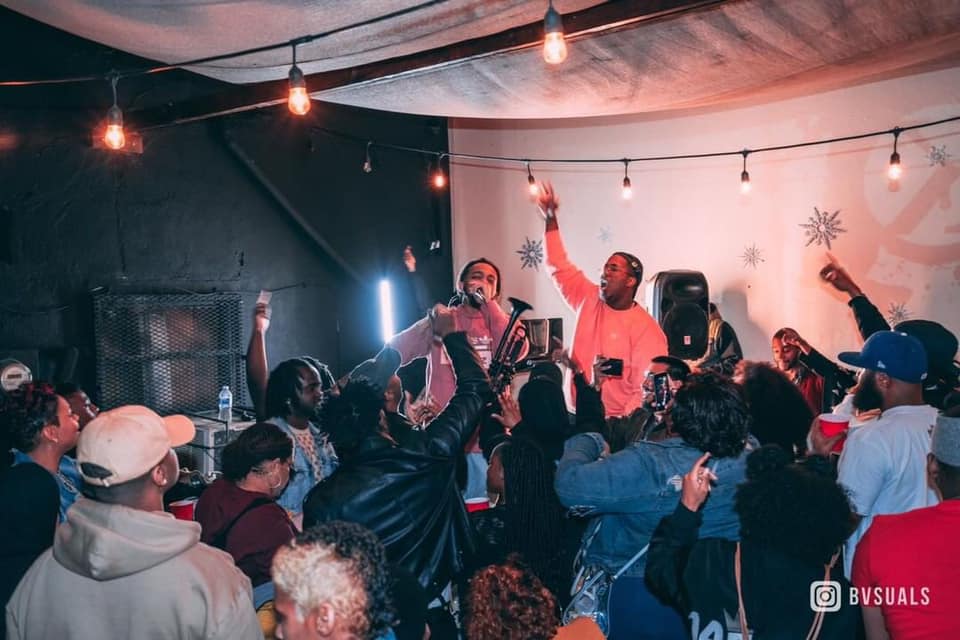 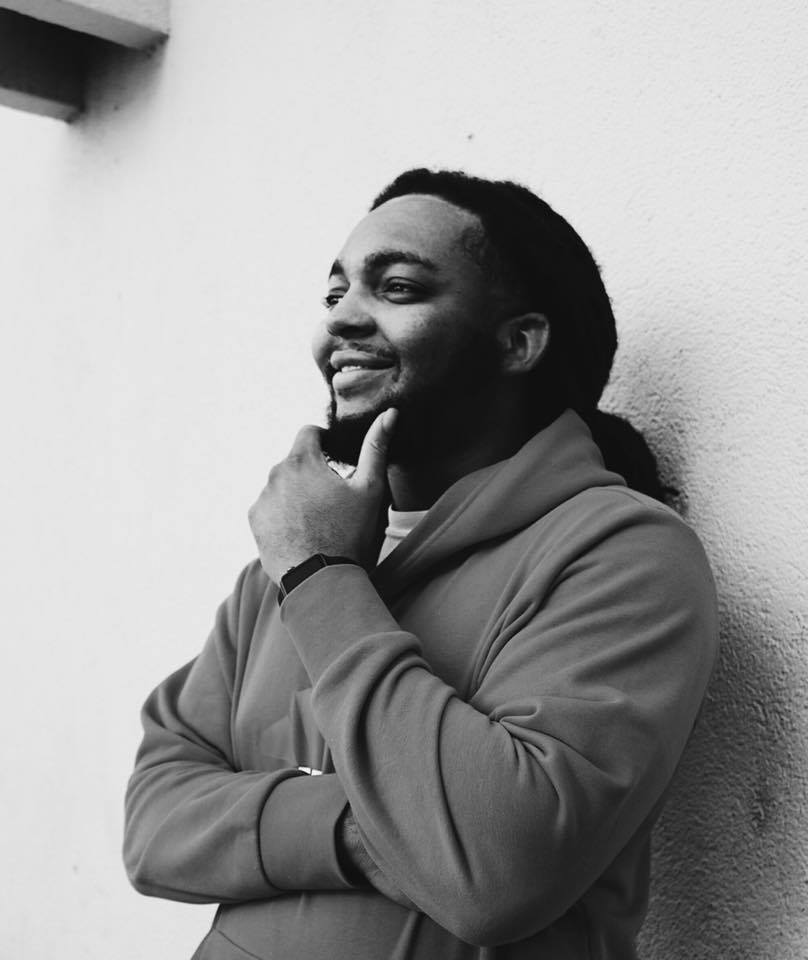 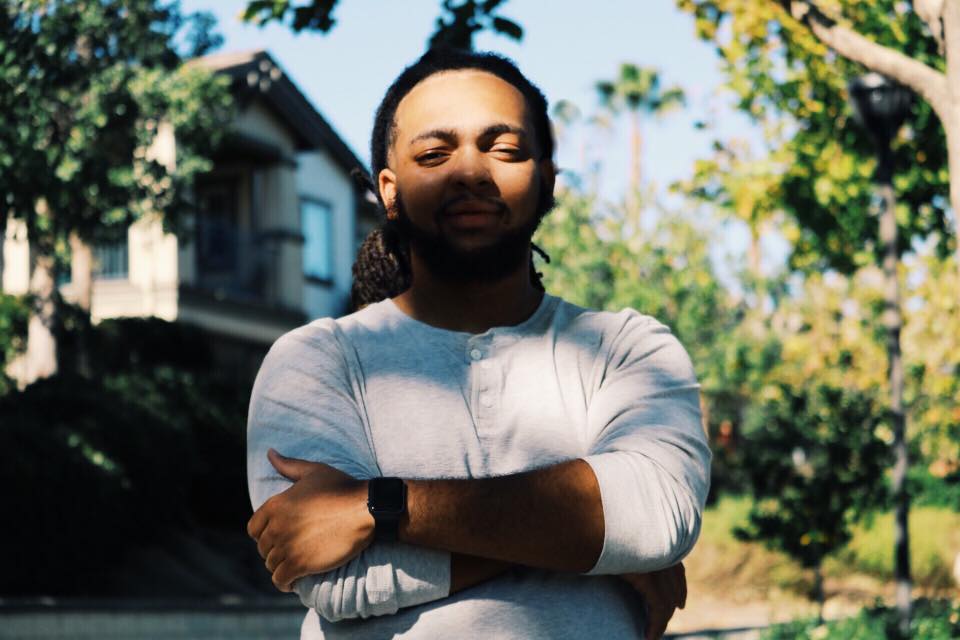