Meet Will Engebretson of Funnydreams Media 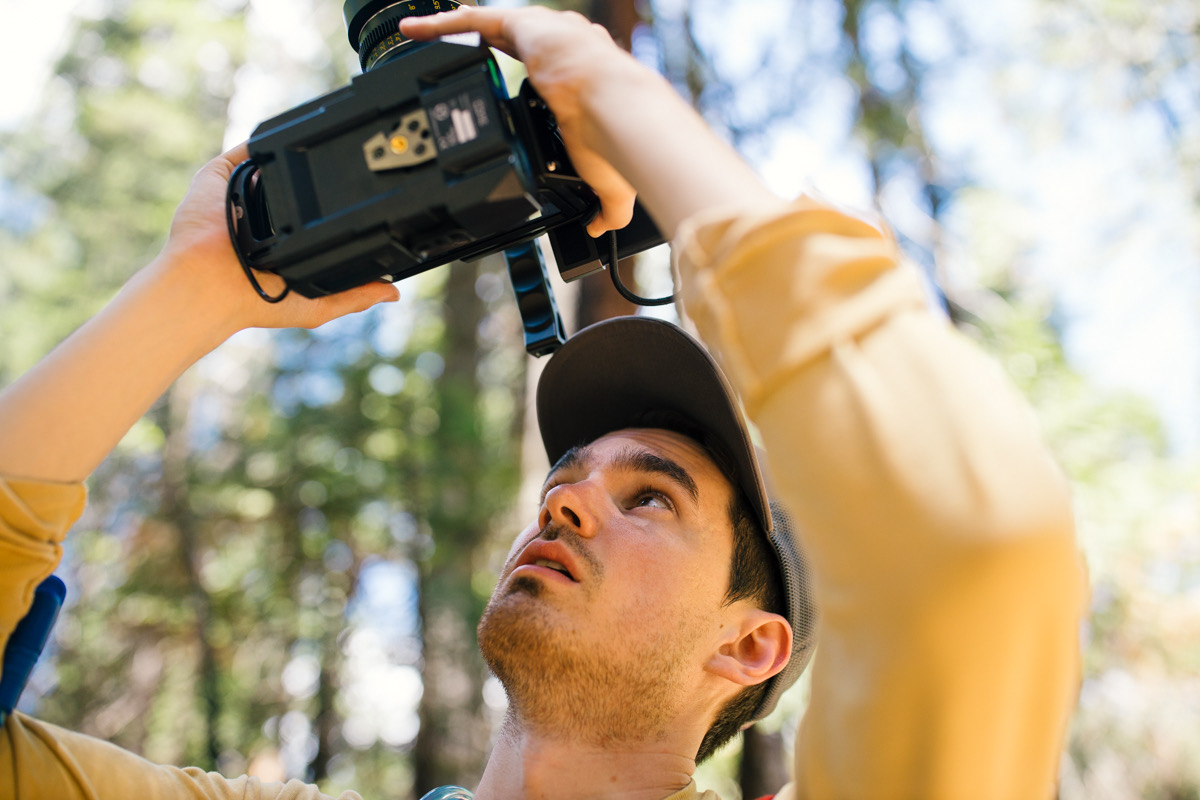 Today we’d like to introduce you to Will Engebretson.

Thanks for sharing your story with us Will. So, let’s start at the beginning and we can move on from there.
It’s been a long road. But exciting. Both my parents are very artistic people. Musicians, photographers, creatives. Which is funny because they both became scientists. But growing up, I was encouraged to be creative. It was my mom who gave me my first camera — a 35mm pentax. I fell in love with film and still images. They had a darkroom course at my high school so I got to learn everything the old fashioned way — our first project was a pinhole camera, so it really forced me to think about images and light in their most basic forms.

I grew up making whatever videos I could — skate videos, “jackass” impersonation videos; my first video was a red bull spec ad for my 7th grade English class. I didn’t think about film school until much later, maybe 17 years old. I got into several but decided on VCU. It was in-state, cheap. When the alternative is $55,000 a semester, there’s not much of a debate.

I’ll summarize film school this way: I learned some valuable technical skills like what an AD is and how to load 35mm film. Maybe the best technical thing it taught me was how to be an extraordinarily disciplined camera assistant. We shot entirely on 35mm which was incredible and unique and such a valuable learning experience, but it also meant we shot very few actual films in my entire time at film school. In the end, you go to film school for the relationships you’ll make, and those made it worth it for me. In July 2014, a month out of school, I packed my car and moved to LA.

My journey in LA has been exciting and ever-changing. My first year I was working an unpaid internship at an international sales company in Hollywood writing coverage. I thought I wanted to be a writer. And the scripts I was reading made me feel like I could be. I was also picking up AC jobs during this time, working on music videos, short films and commercials.

At about the one year mark I landed a job in the Art Department on a TV show on the Universal lot. That took me on a journey through television that started in Art, then to Production, and finally to a major production company at NBC where I worked in the writers room with industry legends. I was still the coffee guy, so to speak, but I’d more or less made it. At least, I’d made it to the lobby.

Long story short, I realized in time that the big fancy Hollywood jobs on the big fancy Hollywood production lots are not what I am after. When I moved to LA, I had one idea of success. Now, that has shifted. In April, I quit my job to start my own production company. I invested all my savings in a full production package (camera, lighting, grip and sound.) I have had experience through many different facets of filmmaking and have found that my joy and my passion spans across traditional job roles. I write, I direct, I shoot, I edit. But by that same token I love to collaborate with like-minded creatives and frequently outsource labor where necessary. This new chapter is about building that into a business where I am empowered to follow my creative impetus and do so with the best people I know.

So here I am, “unemployed”, but terrifically happy creating work I am proud of every day. With my name on it. It has not been easy, but it has been an exciting journey thus far.

We’re always bombarded by how great it is to pursue your passion, etc – but we’ve spoken with enough people to know that it’s not always easy. Overall, would you say things have been easy for you?
I think the obvious one is financially, you know, money troubles. I’ve always been pretty frugal but that only gets you so far. I eat a lot of pasta. Cheap stuff. I live with three other people. I’m sort of a hermit. I don’t really go out much. Money is time, and time is life.

The maybe not so obvious one is sanity. It’s hard to work from home, you know. You have to find ways to get up and walk away from what you’re working on even when that just means walking around the block. I started dog sitting. And I talk to them all day long. They’re really good listeners.

I truly believe that success is largely about being the last one standing. So the goal for me has been to maintain a macro POV. It’s not about getting somewhere financially or socially it’s about getting to do what I’m doing now for the rest of my life. Finding a way to deal with not having money for a while, maybe being less social, making the sacrifices. But I don’t really see them as sacrifices. Like I said, time is life, and this is how I want to spend my life. The ones who don’t really want it will go do something else. Sounds cheesy but I think true success is finding a way to love the journey and all the obstacles and challenges it comes with.

So, as you know, we’re impressed with Funnydreams Media – tell our readers more, for example what you’re most proud of as a company and what sets you apart from others.
Funnydreams Media is just getting launched. Please forgive us, our website and socials are still being set up. I’ve been working under my own name, Will Engebretson, for years. Check me out on Instagram: @willengebretson.

I am the founder of Funnydreams and also a writer, director and editor. My clients have told me they come back to me because of my ability to capture honest emotion. I have a style of shooting that is rooted in documentary and photojournalism, and that lends a certain emotional quality to my work that resonates on screen. I think these are most obvious in our short documentaries.

What sets us apart — well, you know, I’ll start with the obvious: We are a new company full of talent and drive and access. We are ready and excited and looking for work and as such we value our clients above all else. We believe a successful partnership is about both parties leaving happy, and have never left a job any other way. Nothing is more important than our clients. Not money, not credits, not ego. That cornerstone has done very well for us.

I believe creativity, fun and collaboration should always go hand in hand (in hand). It’s why I named the company Funnydreams. I think it sits at the intersection of creativity, relatability and whimsy. We don’t take anything, especially ourselves, too seriously, yet we also find a way to treat every job like it’s as important as a Super Bowl ad.

I am immensely proud of the work we have accomplished as a small company just six months into infancy. We recently produced a music video for Kalen Blanco called This Is How I Feel When I’m Down. We shot the entire thing in a day, with a two person crew, and a virtually non-existent budget. And that video looks crazy. It’s dropping later in October. We have a feature-length documentary in production, a contract with a credit card startup and several other projects in development. We have been able to accomplish some incredible projects with very little money and manpower, and I believe that’s a testament to our experience, our passion, and our creative vision.

So, what’s next? Any big plans?
I think I’m done with big changes for now. I’m settling into this new life I’m creating for myself. I mentioned that I am bouncing between LA and DC along with several Funnydreams collaborators. My whole family is on the east coast and now that I have the flexibility work wise, I try and get home as often as I can. It’s been nice to spread the business on both coasts, too. So moving forward I’d like to expand further in both locales. Traveling and shooting is my dream. I’d love to live out of a suitcase — at least for a little bit.

We’re producing a short in a few weeks back in DC, then more shooting for the doc in DC and Connecticut, a couple of spec projects, smaller jobs here and there. Staying busy is always the goal. 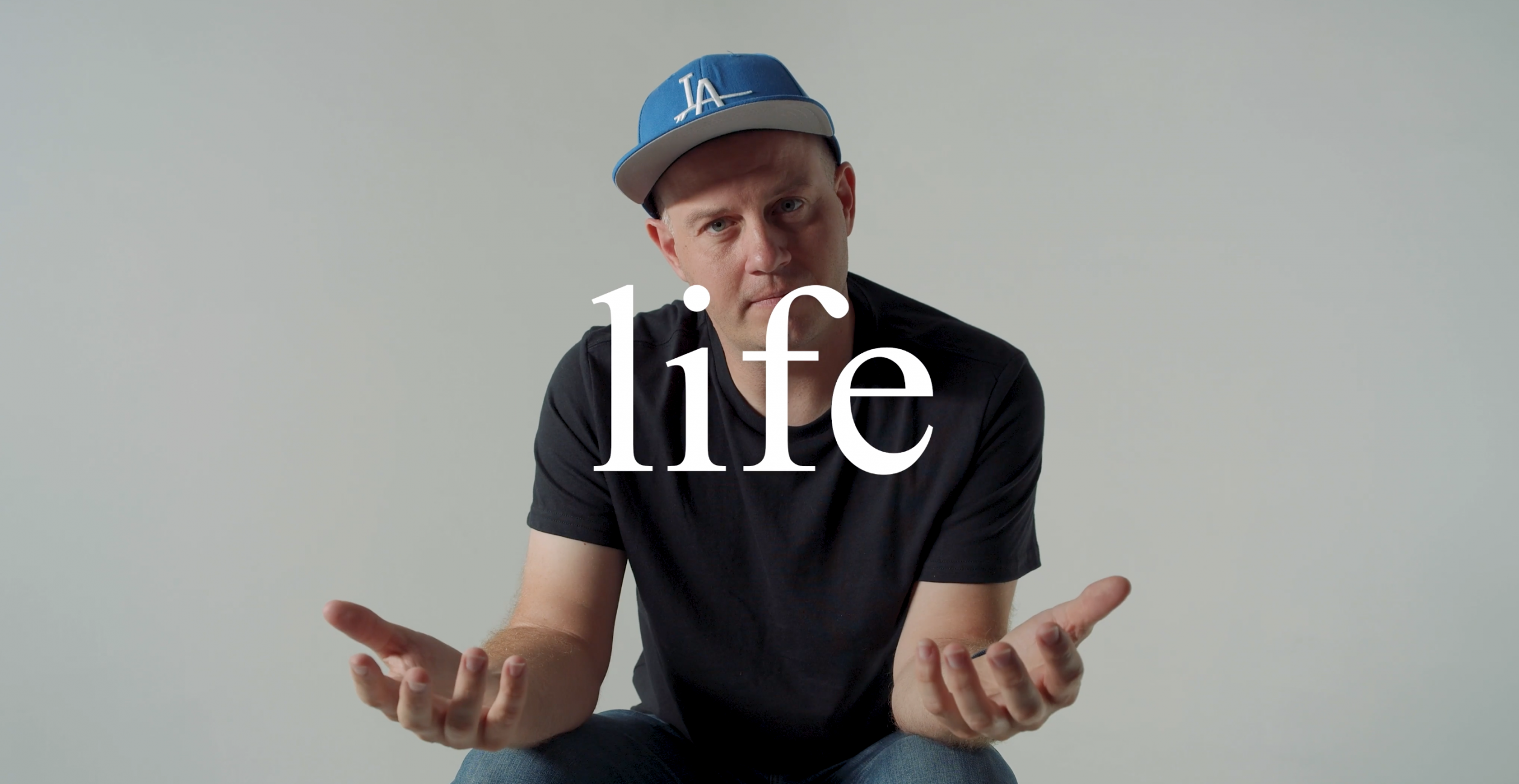 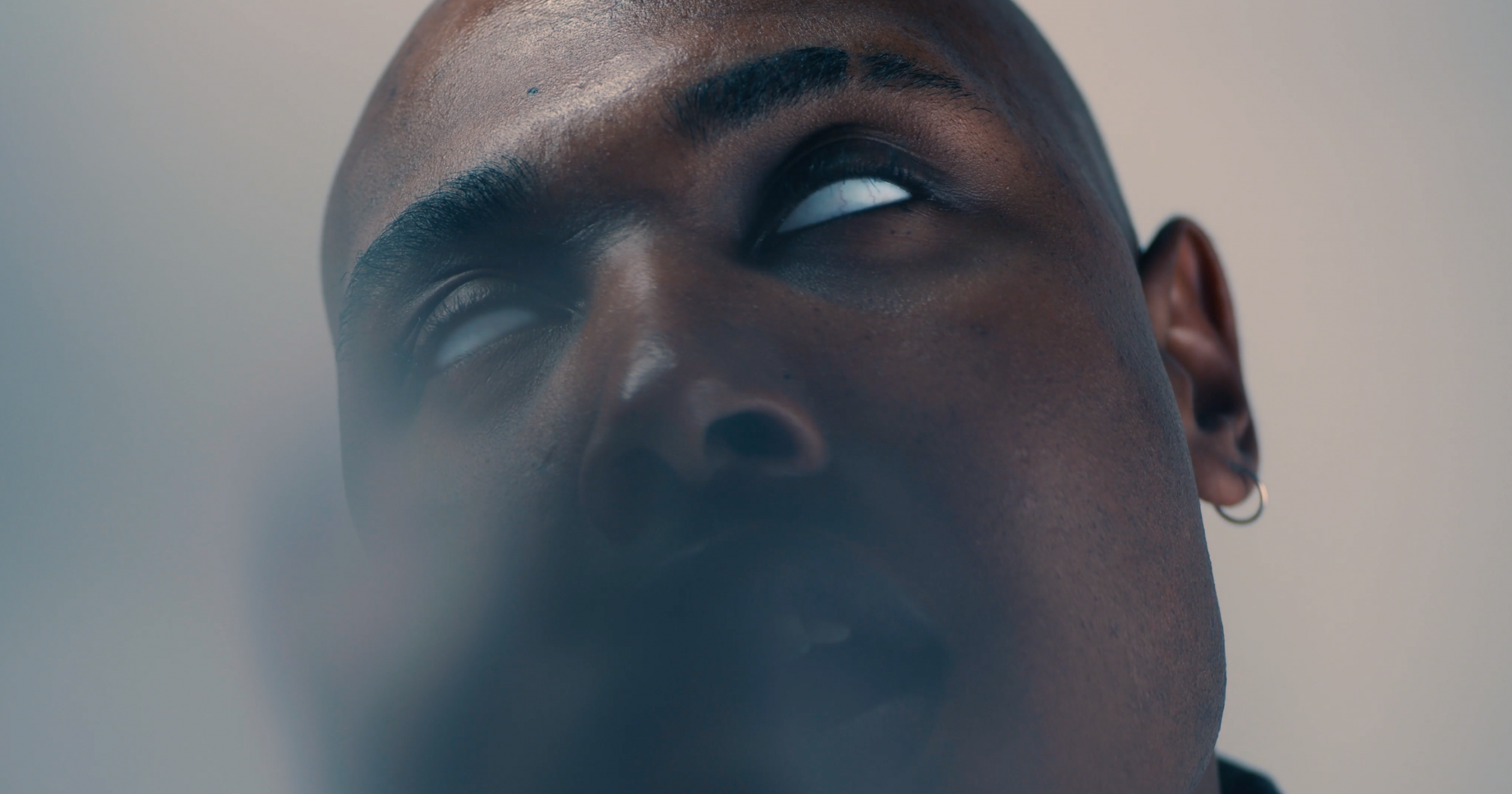 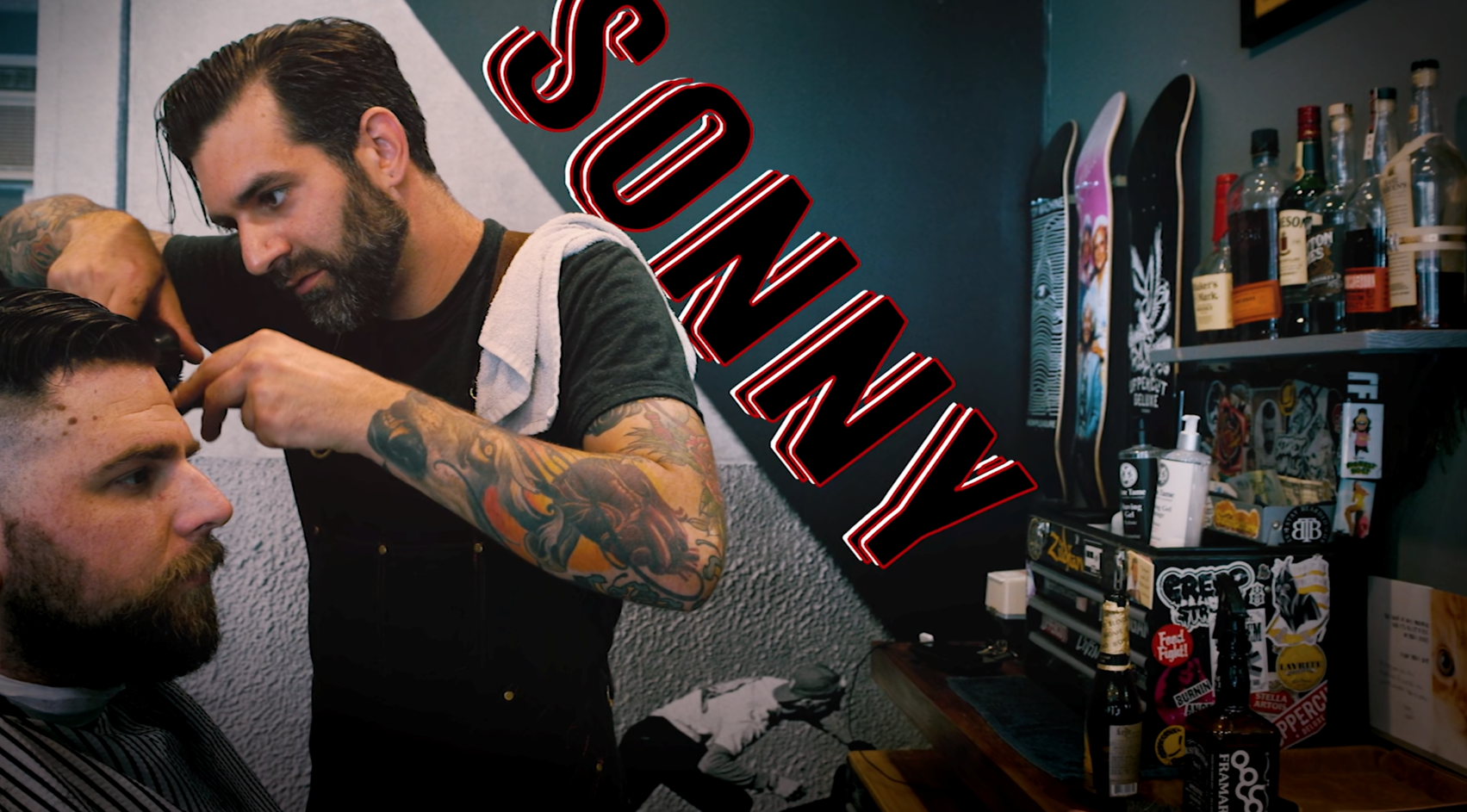 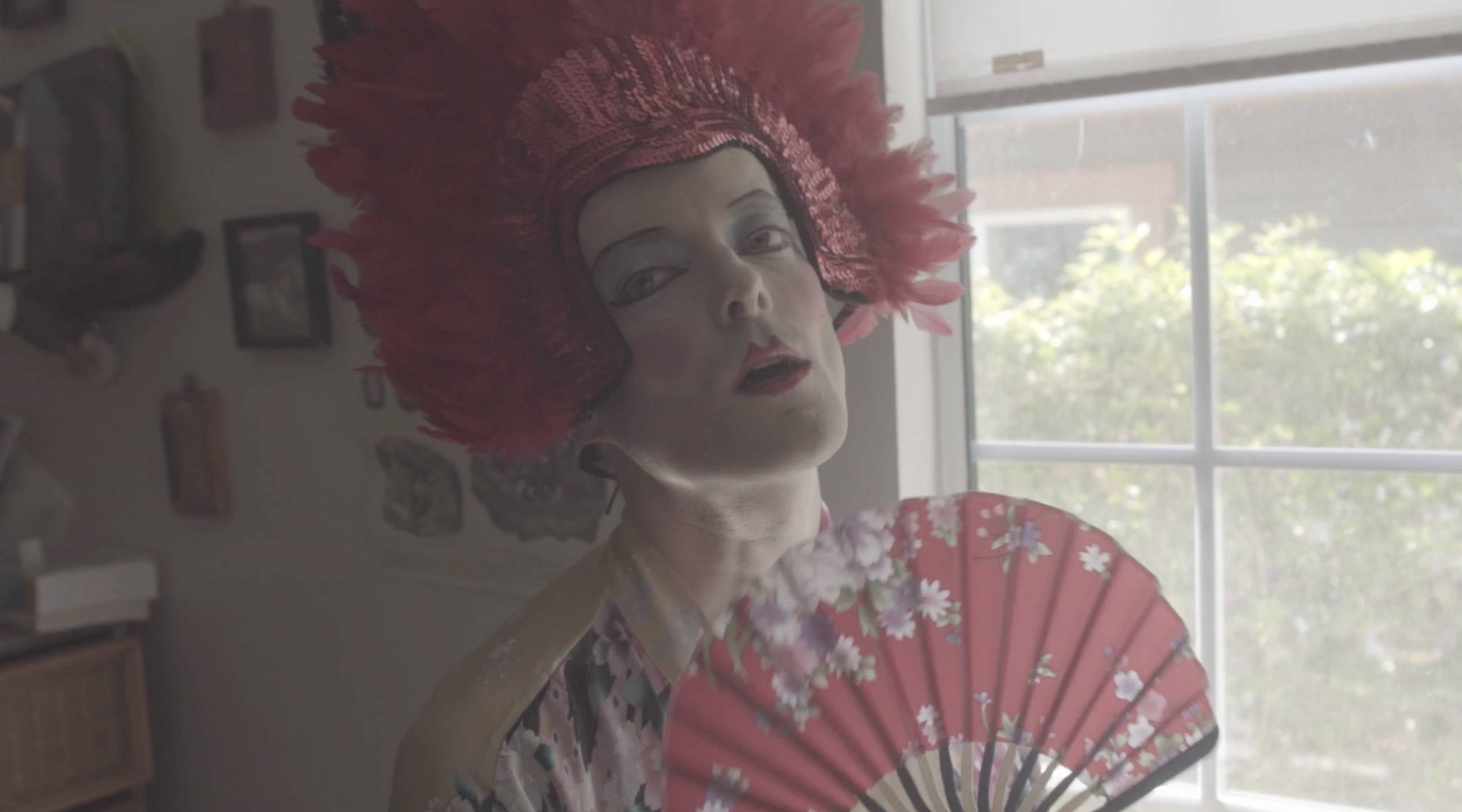 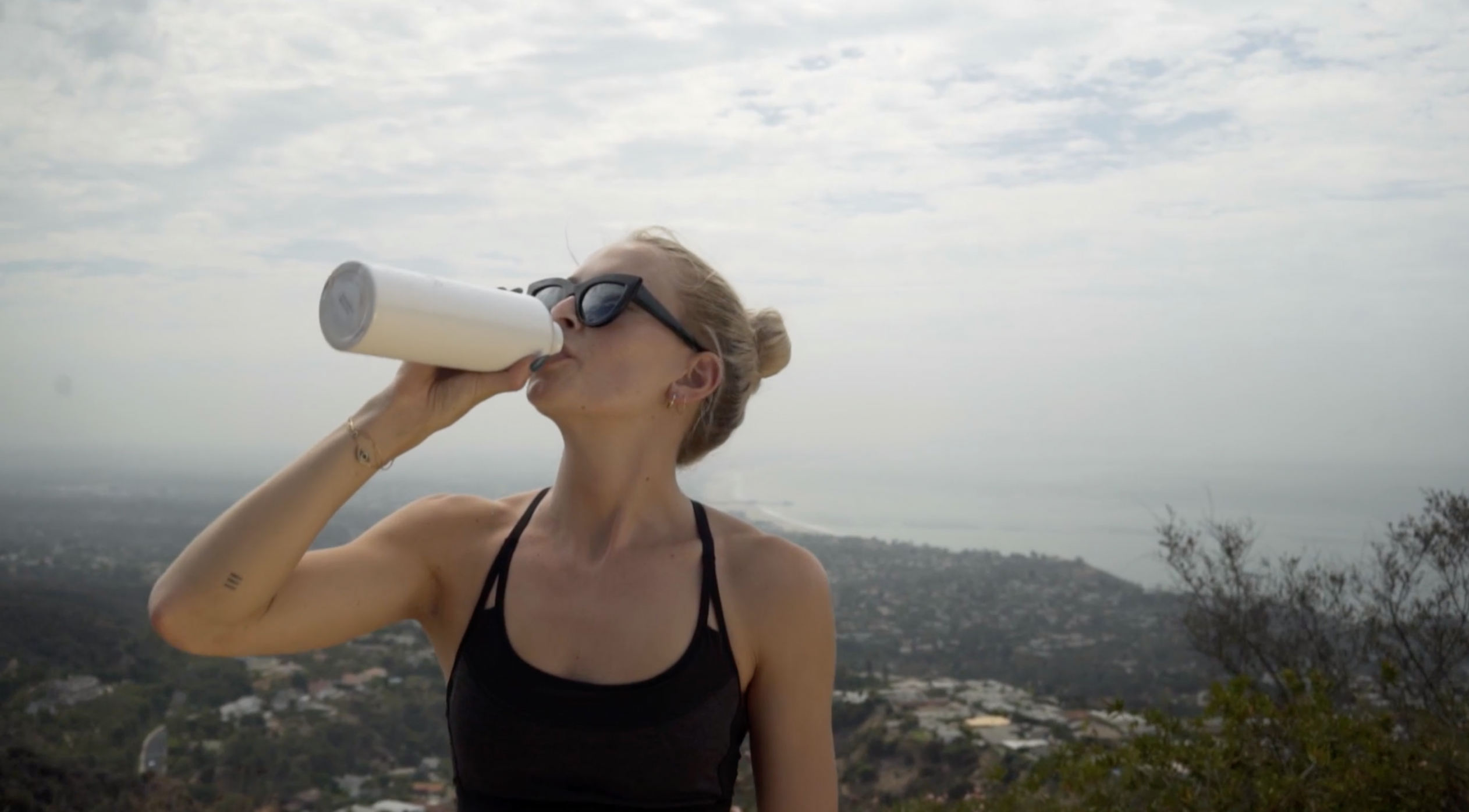