Meet Will Carpenter of Ships Have Sailed in Silverlake 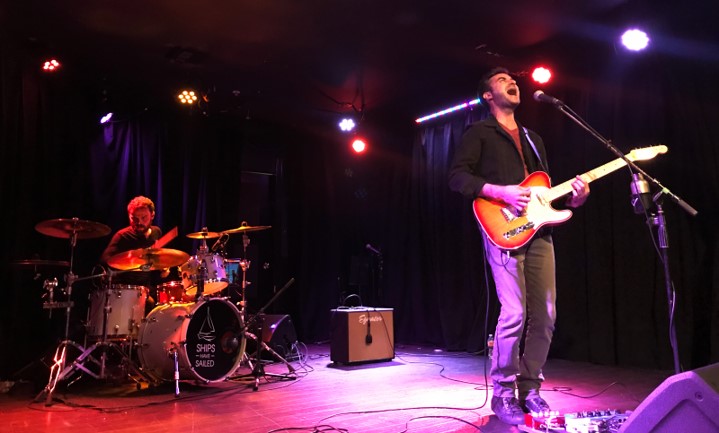 Today we’d like to introduce you to Will Carpenter.

Thanks for sharing your story with us Will. So, let’s start at the beginning, and we can move on from there.
Music has been a part of my life for as long as I can remember. My mom has a story she loves to tell about me at about two years old humming along by ear to a Vivaldi concerto having never heard it before.

Through my early years, I took violin lessons, then piano and, upon discovering The Beatles among other classics, along with the gritty sounds of early 90s Grunge in my pre-teen years, I decided to pick up first the bass and then the guitar.

Forming my first band at age 12, and beginning to explore songwriting, I’ve always been in bands ever since. Ships Have Sailed began about six years ago as a group of songs that didn’t quite fit in with the genre of the band I was in at the time.

I felt a connection with them and decided to begin developing them on my own in my home studio, which was pretty much cobbled together at that point… these songs eventually became our debut E.P. ‘Someday,’ and Ships Have Sailed was born.

It took a few years to really hone in on our sound, solidify a lineup (which now consists of myself and drummer Art Andranikyan), and for me to continue to develop my songwriting and production skills, which continue to evolve over time.

The philosophy behind Ships Have Sailed weaves itself into the music we write. A ‘missed opportunity’ can lead you down the right path. An unexpected turn can lead you towards something you never would have found otherwise. Thus, our moniker is a more optimistic twist on an otherwise patently negative turn of phrase: ‘that ship has sailed.’

Our music is uplifting and buoyant. The lyrics are thoughtful and conscientious. The sound is sincere indie rock with an unabashed pop structure, and we are lucky enough to continue to be discovered by a slowly growing, diverse, worldwide family of fans who truly appreciate what we do.

We’re always bombarded by how great it is to pursue your passion, etc. – but we’ve spoken with enough people to know that it’s not always easy. Overall, would you say things have been easy for you?
Definitely not. The entertainment industry almost never is… as an indie artist trying to navigate the roads of the music business, the bumps are plentiful, but they can also help you learn and continue to develop as an artist and as a person.

From lineup shifts to logistical troubles out on the road (both in the U.S. and overseas) to technical issues in the studio, and having to develop the skill-sets to effectively market ourselves the challenges have been significant. With that said, I think this is part of the beauty of building something organically from the ground up.

When we look back at how far we’ve progressed in the past year, or two, or six, it’s an incredible feeling. The solutions we’ve found for all these challenges not only helped to get us where we are now, but they will prepare us to face the challenges of tomorrow and continue to pursue new heights for the future.

So let’s switch gears a bit and go into the Ships Have Sailed story. Tell us more about the business.
Simply put: we create music. We have become known for thoughtful but exuberant Indie Rock, which leans towards Pop sensibilities. We create in the studio here in Los Angeles, and we have performed on stages across the U.S. as well as Canada and the U.K.

We continue to grow and reinvent ourselves, while still staying true to our core musical philosophy, adapting while never truly changing lanes. I would have to say this is what I love the most about what we do, and what sets us apart from others.

Has luck played a meaningful role in your life and business?
I think on paper many might think my luck has been fairly bad. I’ve been homeless as a teenager, raised in poverty from a broken home, can’t remember a time when I didn’t have to work to earn family income (even as a child).

However, I would argue that those experiences have blessed me with the tenacity to make my way to where I am: a college-educated entrepreneur who is an expert in several different fields and has been lucky enough to be able to independently pursue my dream as a creator and entertainer. 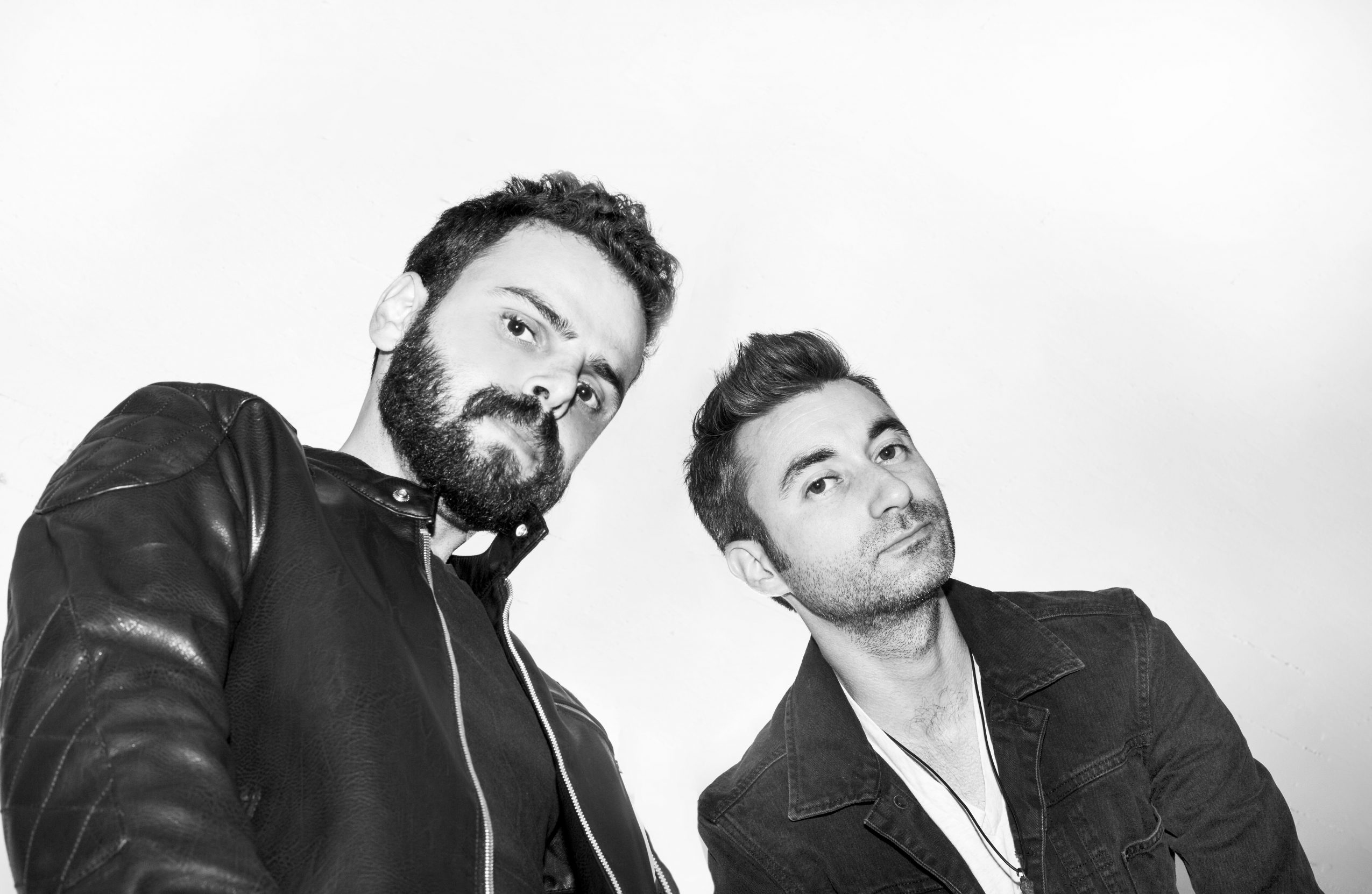 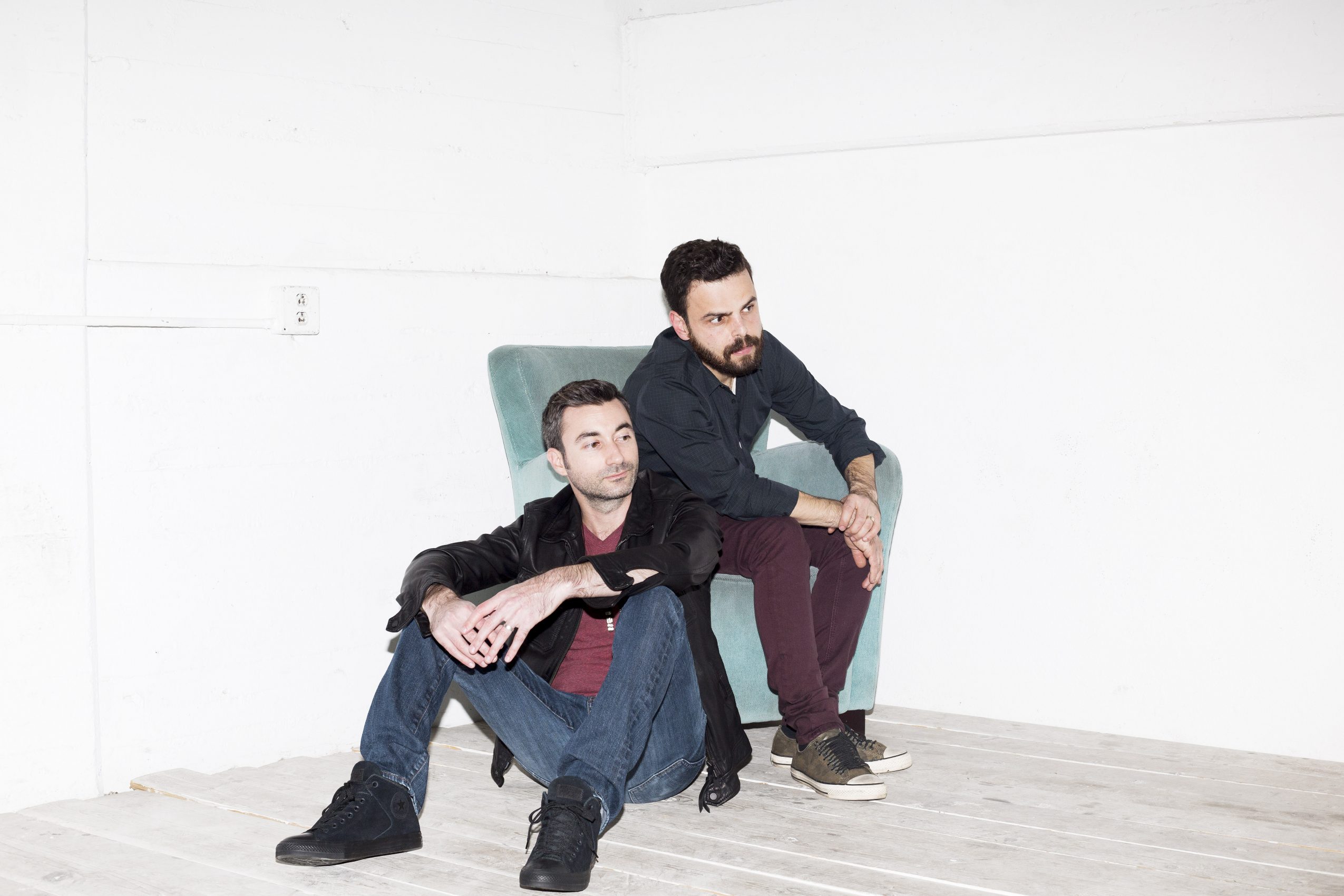 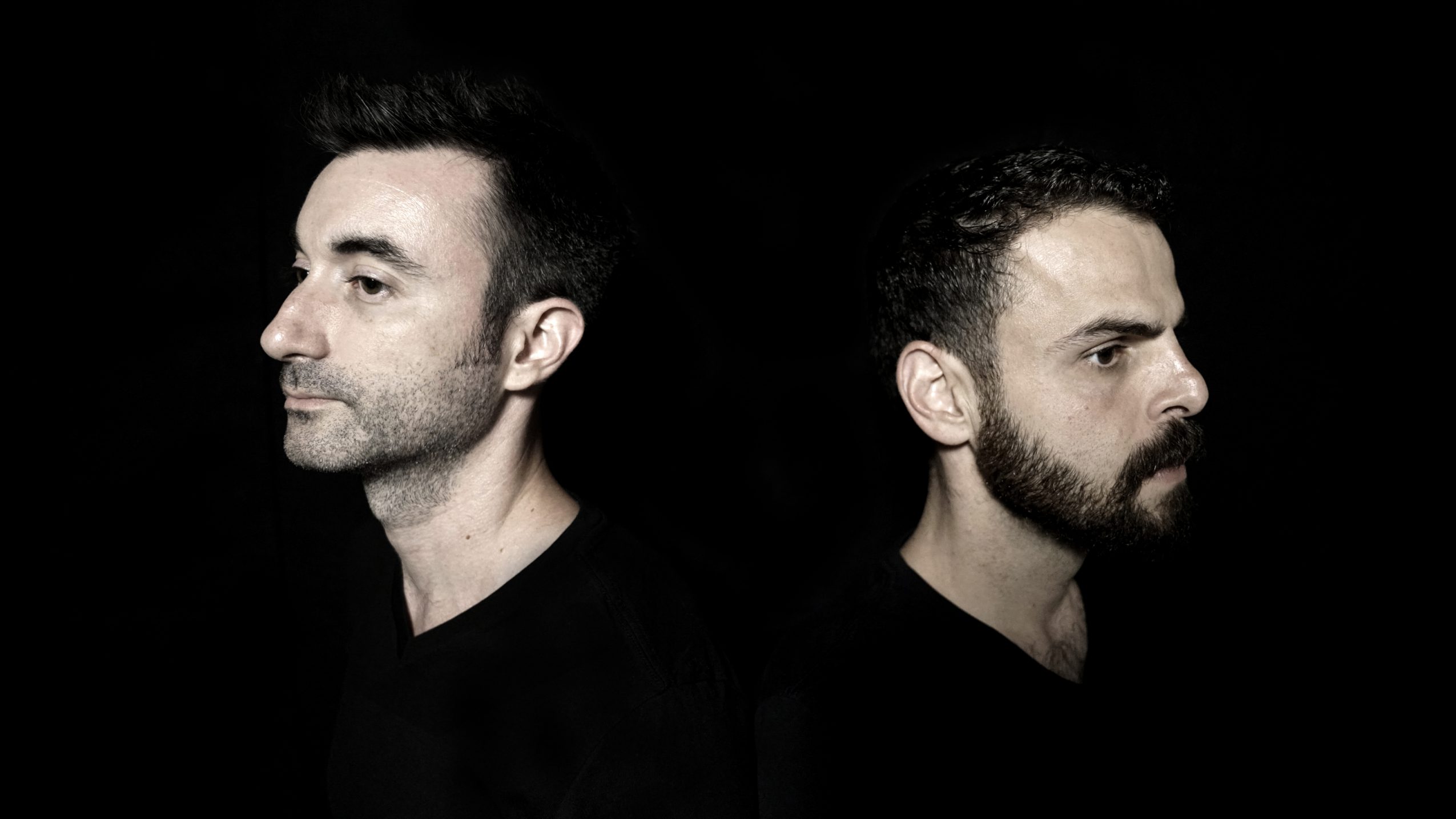 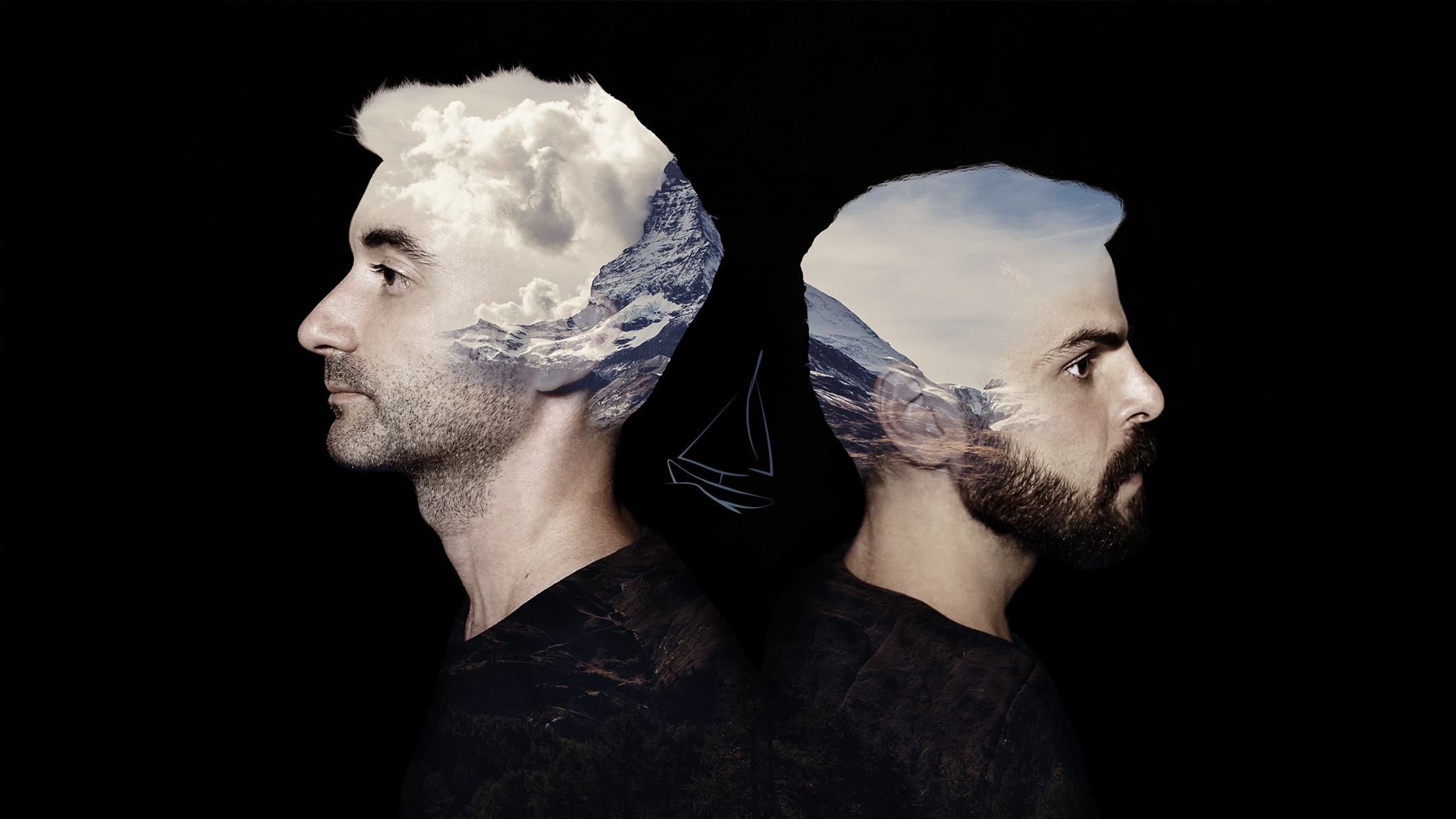