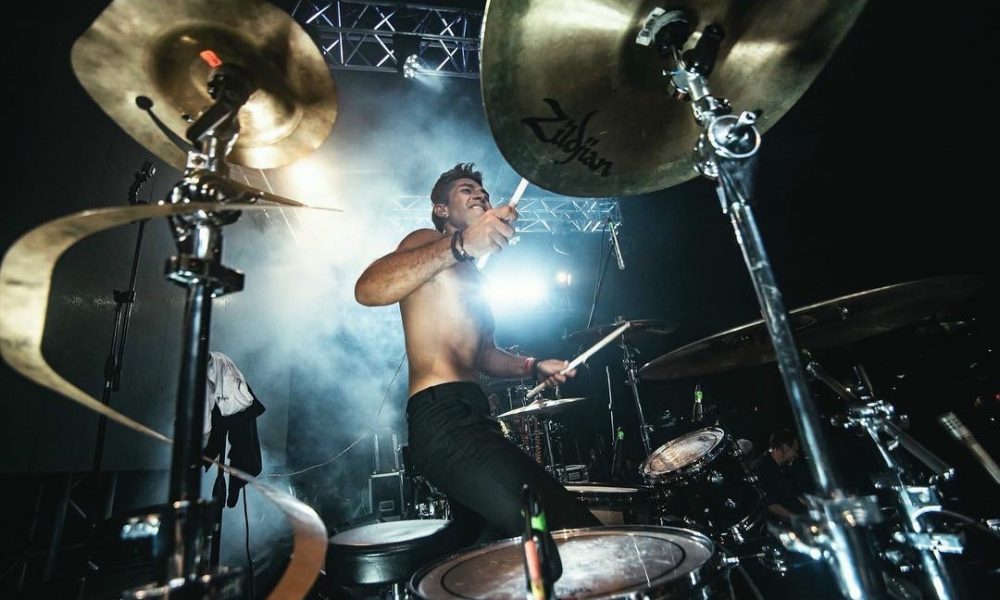 Today we’d like to introduce you to Wilder Lopez.

Wilder, can you briefly walk us through your story – how you started and how you got to where you are today.
I began playing drums at the age of five and started to purse a professional career at the age of 12 when I entered to the National Conservatory of Music, taking the first place in the specialty of Percussion. I could practice for more than five hours in a row at home and I think that the discipline that I had since I was a kid was the main reason why I was able to stayed focus in my goals and developed my career since a young age. My determination and discipline are was led me to where I am today.

I have been in two of the most legendries rock bands of Peru, I joined ¨Libido¨ in 2011, winners of two MTV Awards: platinum and gold records. In 2012 I recorded the single “Cuelgo el Teléfono”, with the well-known producers Keith Morrison and Manuel Garrido-Lecca. This single was part of different MTV TV shows. I was present in the most important rock festivals of Peru as Vivo x el Rock (stadium), this festival gathered more than 25000 fans. In 2016, Libido released a new album that includes a song composed by Wilder “Y Vuelves a Aparecerte”. This album was created with the British producer Phil Vinall (Zoe, Placebo, Pulp).

In May of 2016, I began a parallel project and started a new band, “Radio Electro”, with two other musicians. They released their first single called “Tras la Pared”, which was part of an EP that included five songs. The same year I released “Come to me Tonight”, my first single as a solo artist, the song was masterized by the producer Mike Wells (Green Day).

After leaving the band towards middle of 2017, I joined ¨Rio¨ in October. Rio was the first rock band who appeared in the Peruvian music scenario. I toured over the country for about two years and in October of 2019, I took the hard decision of leaving the band, I had a final concert and emotional farewell which was in live streaming TV. The new beginning took place in United States, where I travelled to work with a Rock Project in New Yok and months later, I moved to California, to join the punk rock band, Dose. I’m currently working with them and getting ready for the upcoming shows.

We’re always bombarded by how great it is to pursue your passion, etc – but we’ve spoken with enough people to know that it’s not always easy. Overall, would you say things have been easy for you?
My goal is to be one of the most influential drummers in history, sharing my music for different cultures, races and genres.

We’d love to hear more about your music.
I graduated from the Conservatory of Music in South America. I’m a percussionist specialized in Drums, but I can also play Bongos, Timpani, Congas, Xylophone, Piano. I am a Producer, Composer, Arranger and Music Educator. I had more than 30 students in Peru. He was a percussion instructor and director of the Jazz Band in the school “San Jose de Monterrico” from Peru, the jazz band won for two years in a row receiving two important national awards. Nowadays, I have an online school that provides one-to-one classes designed for drummers of all levels.

What were you like growing up?
Everybody describes me as a person who can always keep moving forward even through hard times. I have two personal laws: Discipline and Perseverance, which leads you to be a successful person. My constant search through music is not only to play well but to transcend to the people who listen to me through my instrument, that means practice in focus every day so that later your focus is only on your performance. 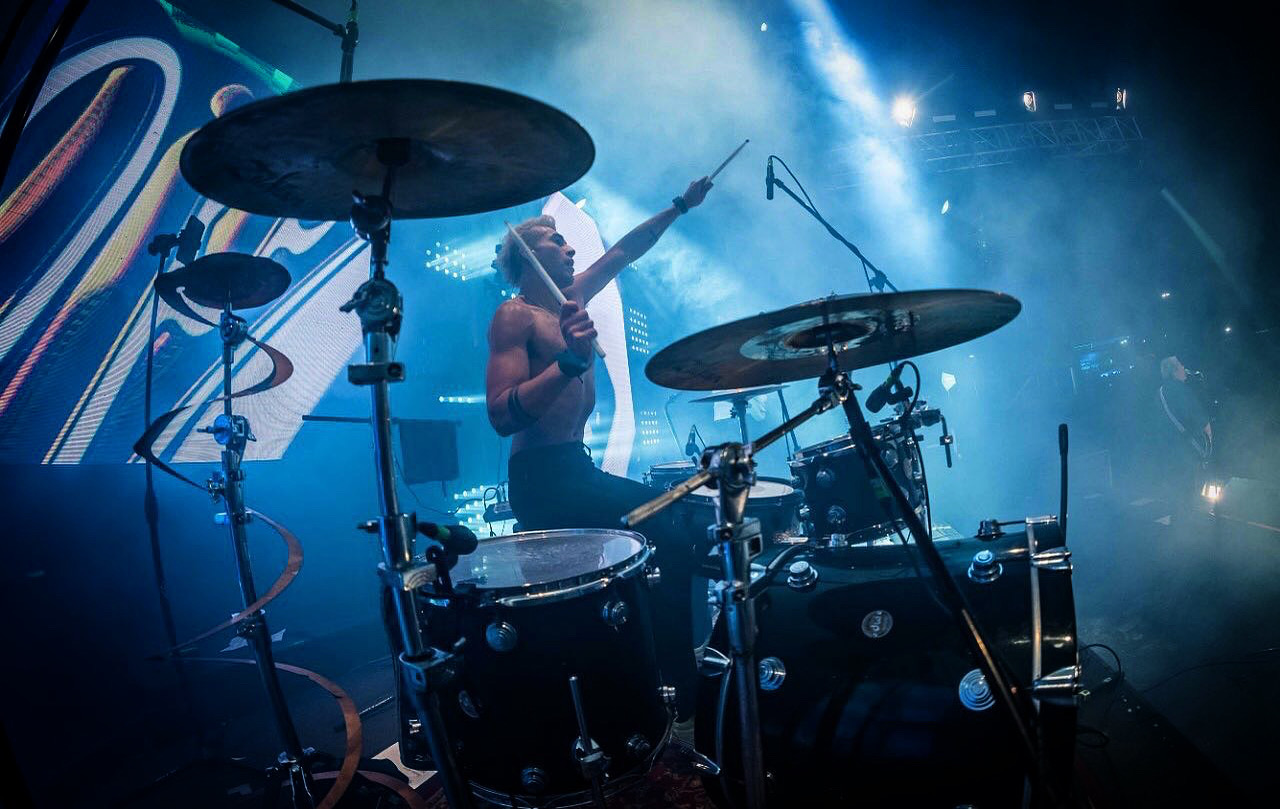 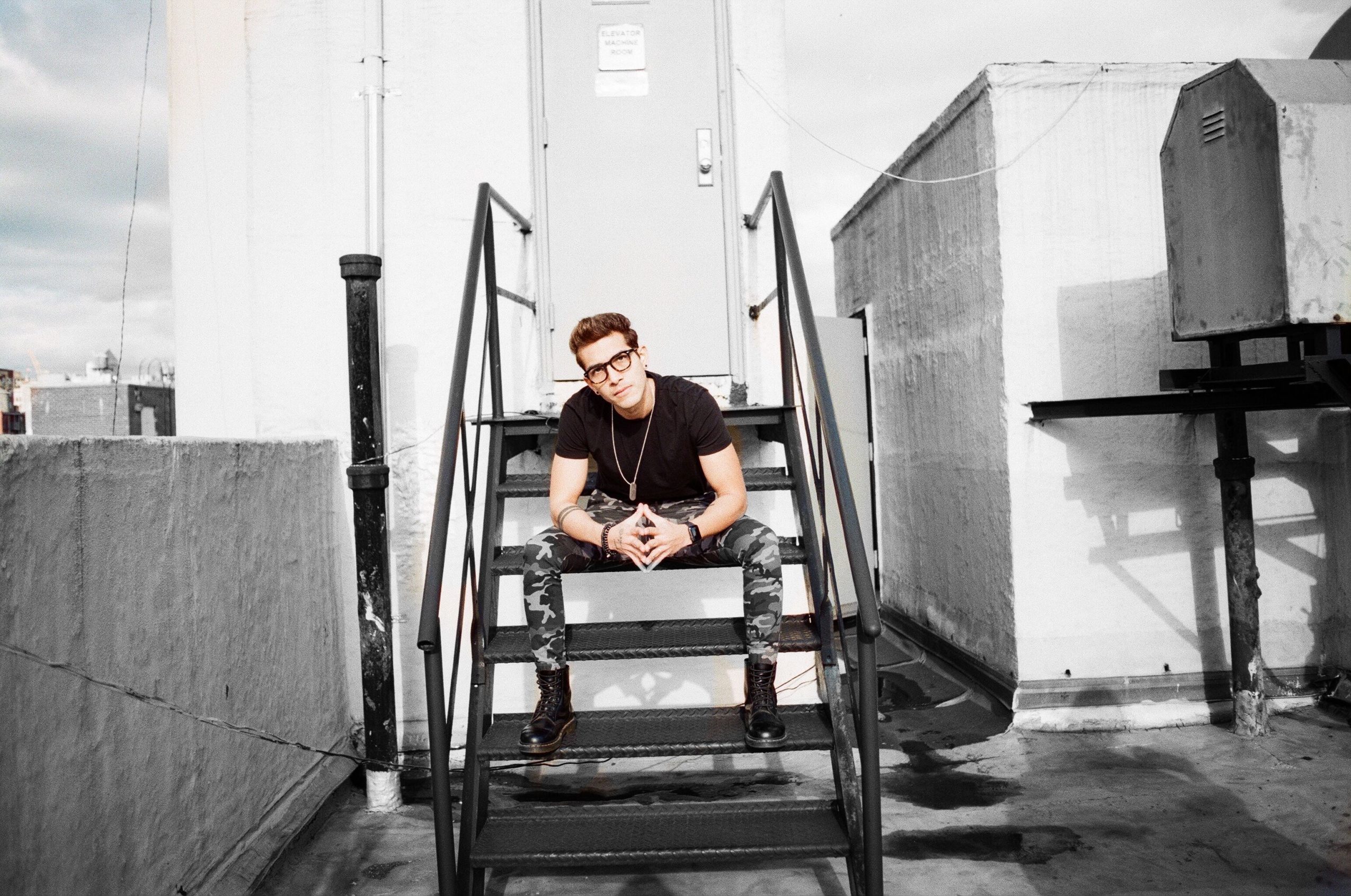 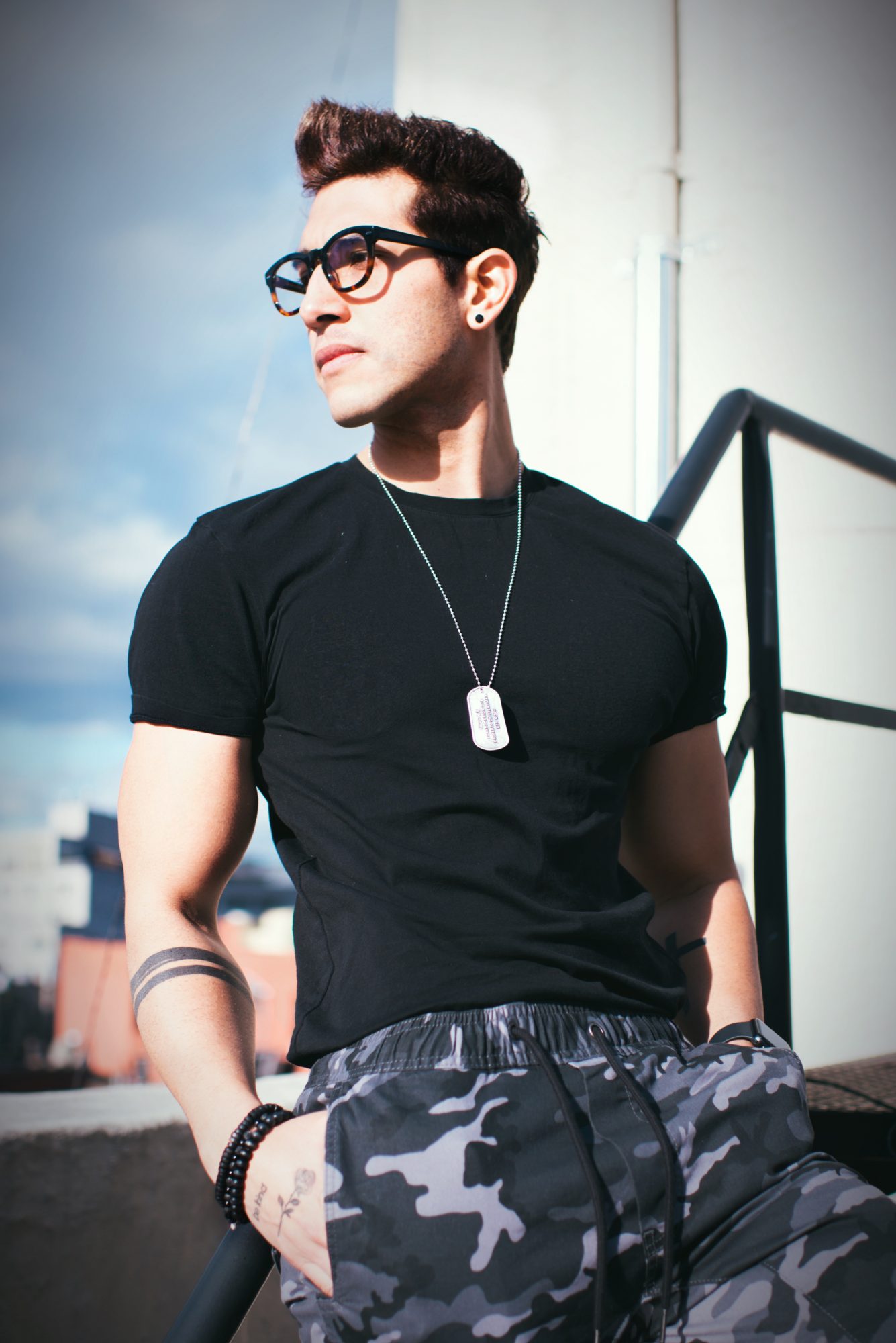 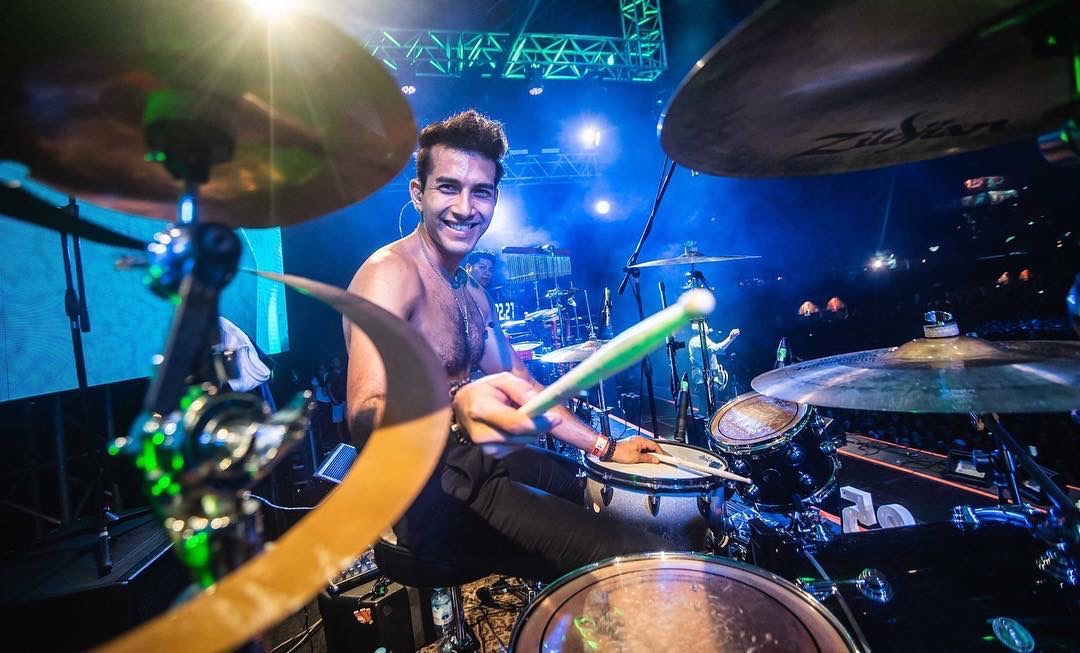