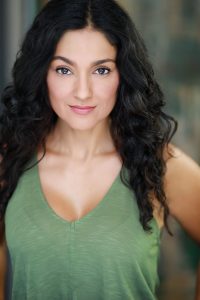 Today we’d like to introduce you to Wida Karim.

Thanks for sharing your story with us Wida. So, let’s start at the beginning and we can move on from there.
FROM AFGHANISTAN TO HOLLYWOOD…

Born in Kabul, Afghanistan, my family and I fled to Pakistan when the Soviet Army invaded. We immigrated to America in 1981. Although I was only a toddler when escaping my homeland, I remember the traumatic journey vividly. The bombs, the gunfire, the sights and sounds of war are hard to forget. My family came to America, not only to find a safe haven but also in the hopes of achieving the “American Dream.”

I was raised in a very conservative home in Alexandria VA. I kept my dreams of acting to myself but quietly took several drama classes in high school and college. After graduating from college with a degree in Broadcast Journalism and a minor in Political Science, I pursued a career in broadcast news but later decided to work in the field of public relations.

For many years, because of my conservative nurturing, I was not able to pursue my dreams of being an actress, to really achieve the “American Dream,” that is until 2016.

Since then, I have fully dived into acting by taking classes with Mark Daugherty, Robert D’Avanzo, Amy Lyndon and improv at The Groundlings. In addition, I’m currently taking a 12-week stunt fighting class for actors with Melissa Tracy. I’m constantly trying to learn as much as I can and working to delve deeper in this craft.

Having to “escape” from your homeland as a child is quite the traumatic experience.  Sorry you had to go through that, but perhaps that was part of story the ultimately led you to Hollywood. So, now you are an actress, has it been an easy path overall and if not, what were the challenges you’ve had to overcome?
Acting is not an easy career to pursue, especially being a MENASA (Middle Eastern North African South Asian) female. We are typically typecast into stereotypical roles such as hijab-wearing, submissive, passive women or terrorists. In addition, to fighting the stereotypes, I decided to leave my public relations career after 17 years to pursue acting. That is probably the biggest challenge, not having that stable, fat, monthly paycheck is definitely a rude awakening; however, nothing beats the feeling of chasing a dream that I’ve put aside for so long.

What moment in your career do you look back most fondly on?
I started acting in 2016, and I’m proud of the accomplishments that I’ve made so far. I try to celebrate the smallest of victories because I know how difficult this journey can be. I’ve steadily added to my list of credits, developed my team, taken classes, continue to hone my skills, joined the union, booked 12 commercials, a Lifetime MOW, a feature film and various short films and indies. My journey has only just begun and I’m excited about the future. I know this is a long journey, but I’m a warrior and ready and willing to take this long and winding road all the way to the top of the mountain. 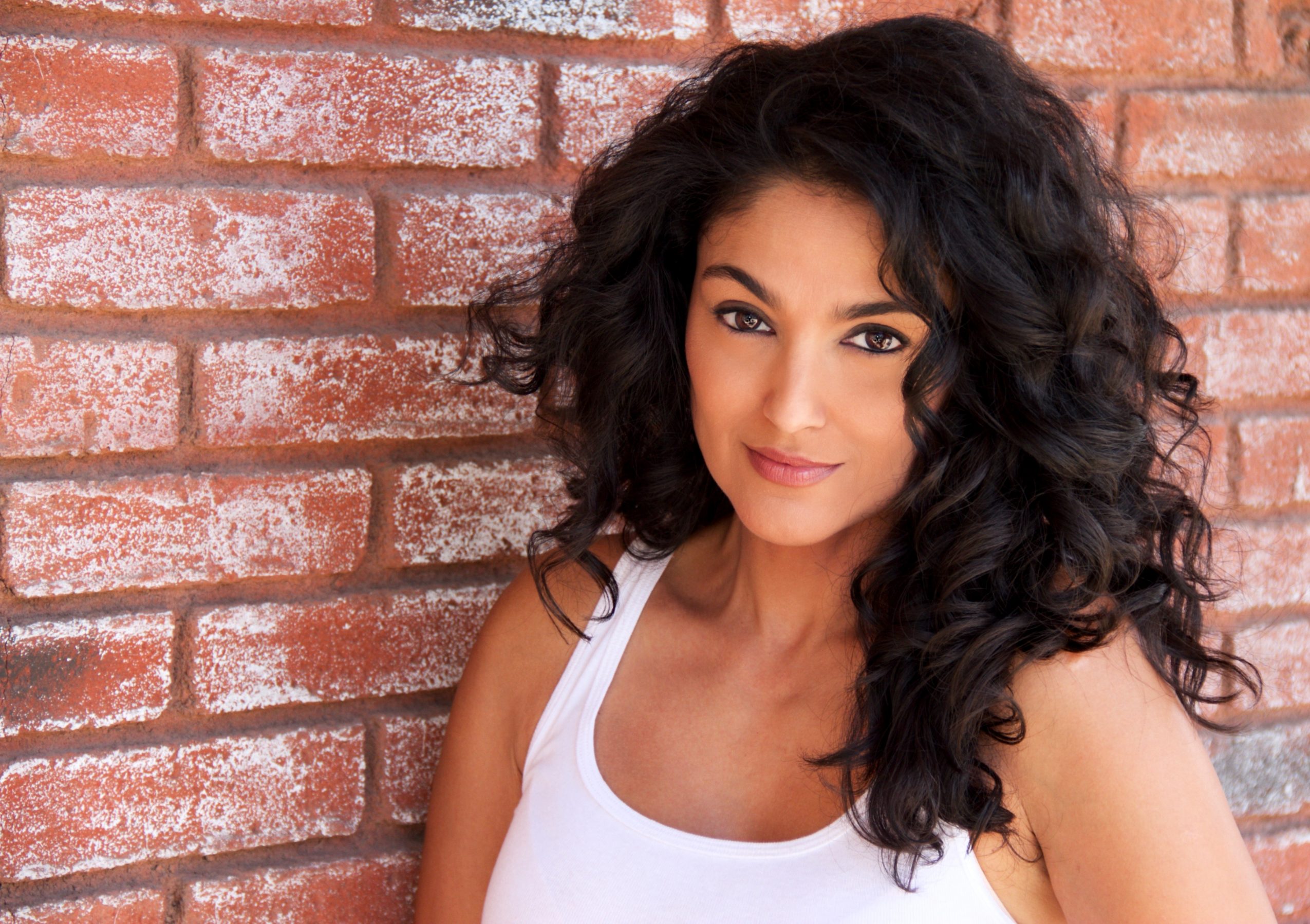 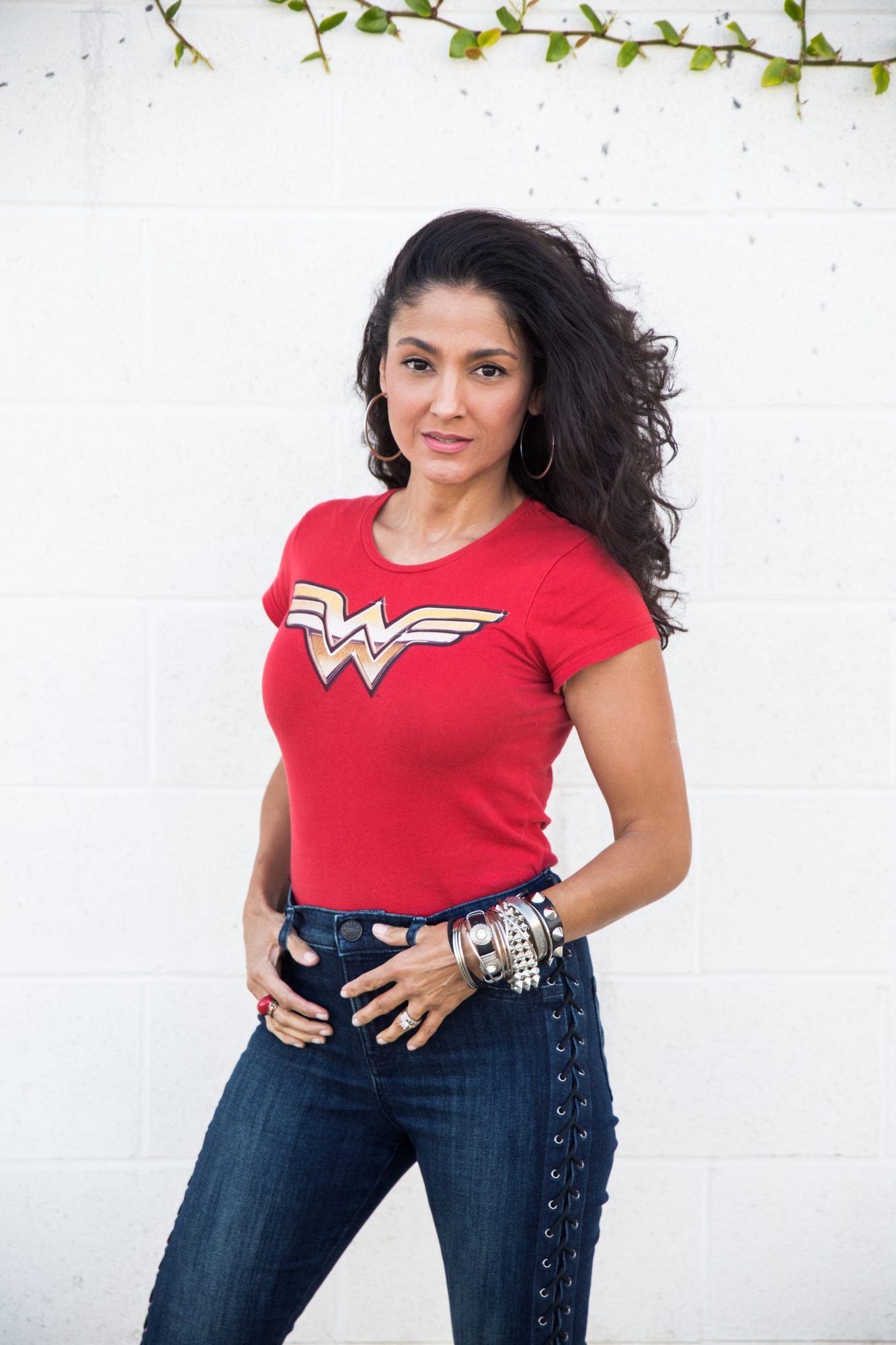 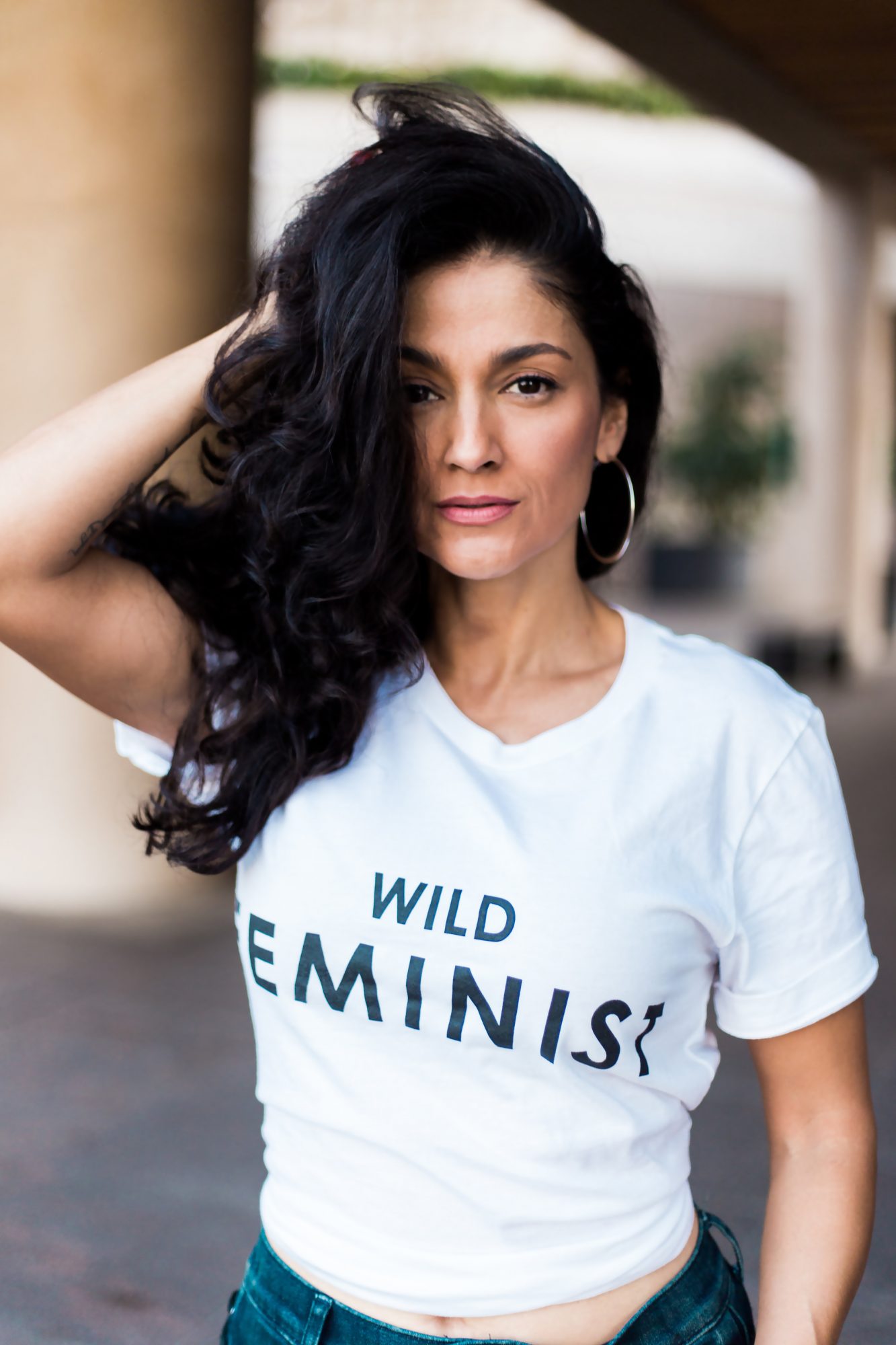 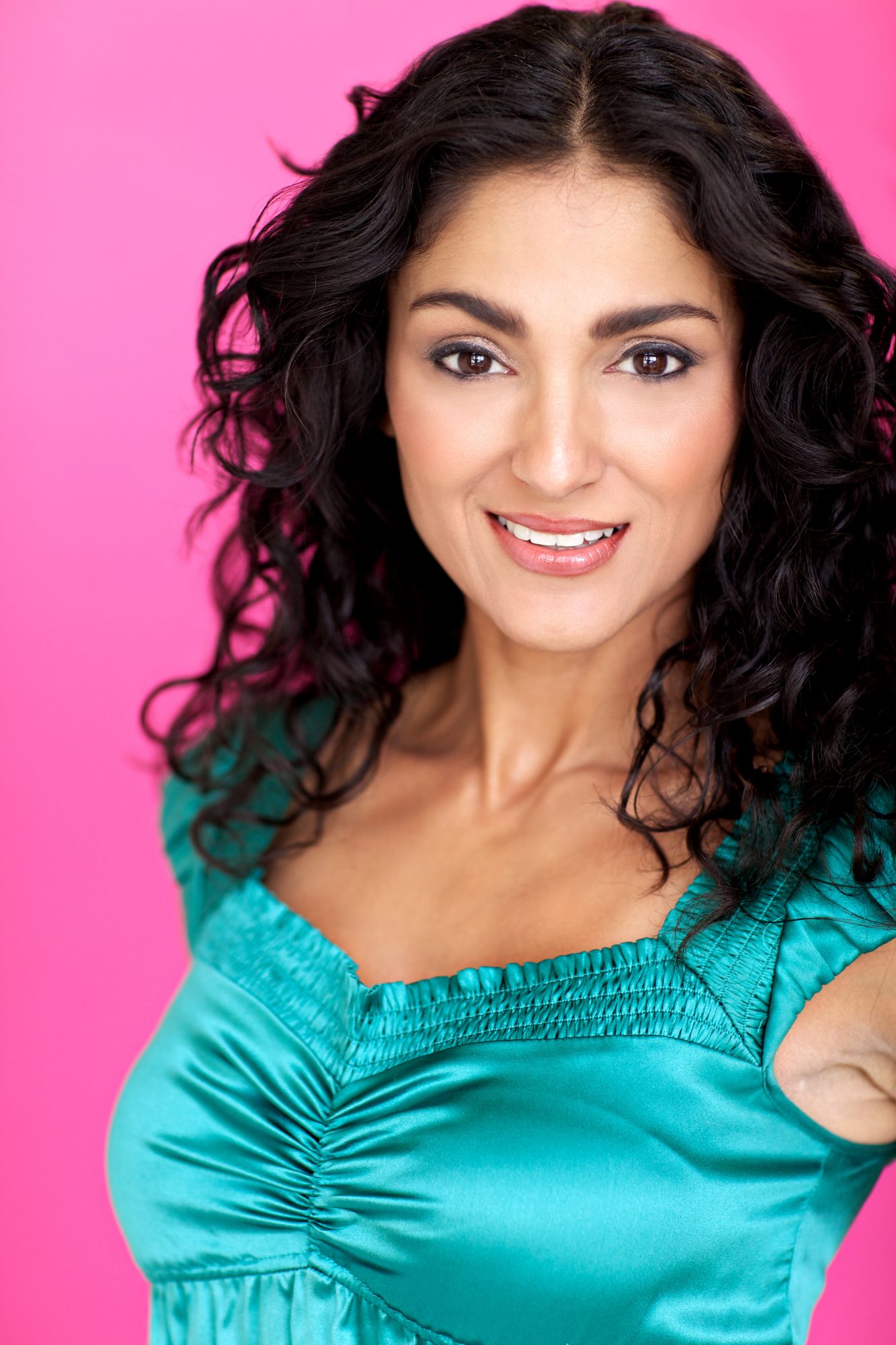 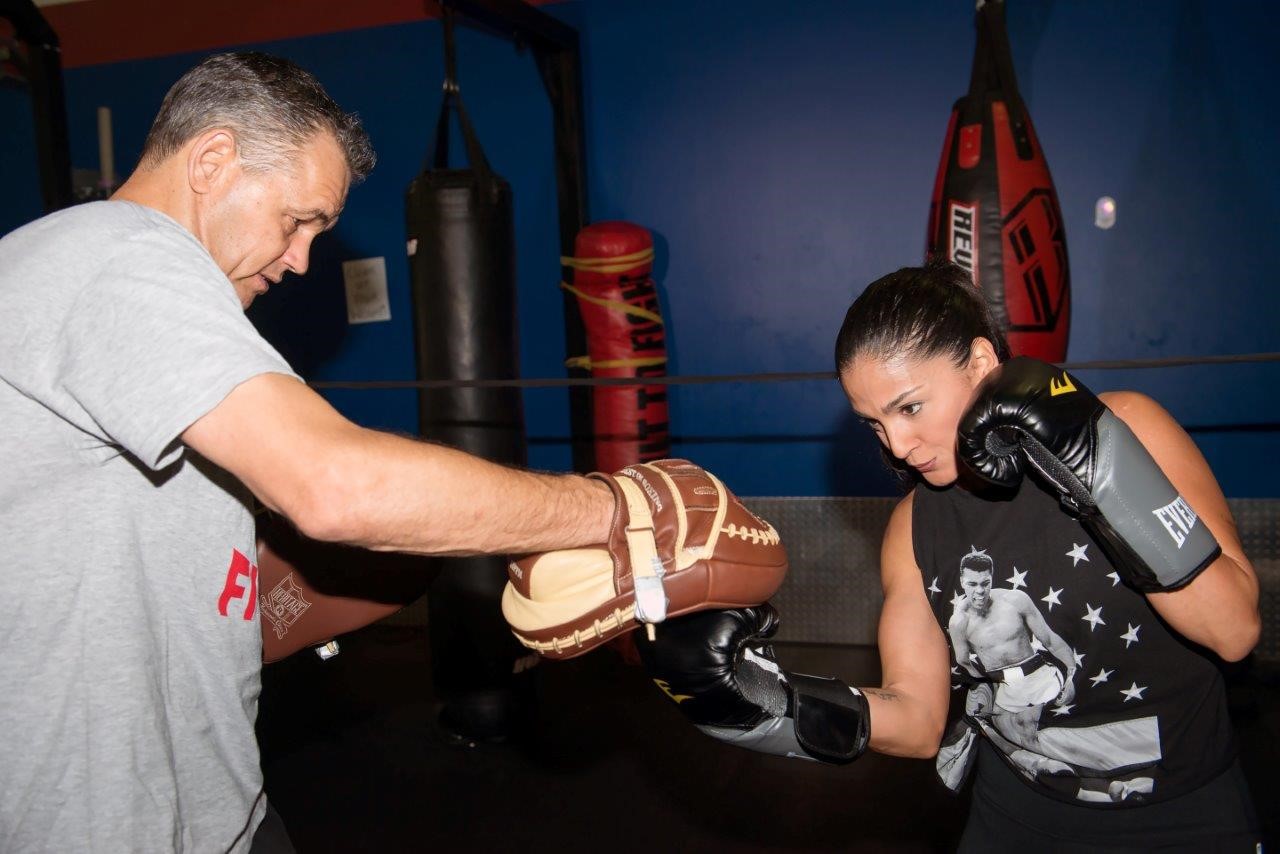 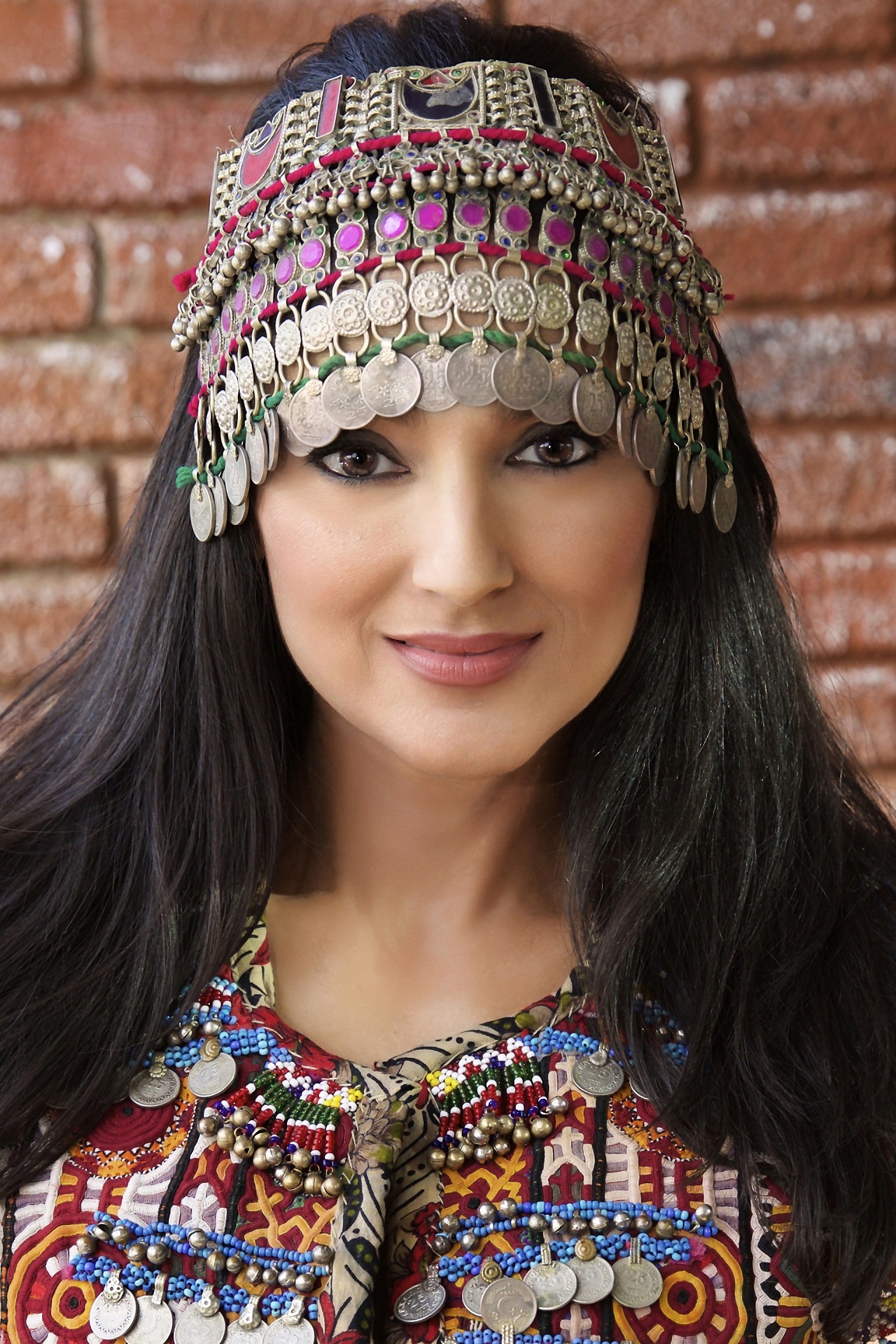 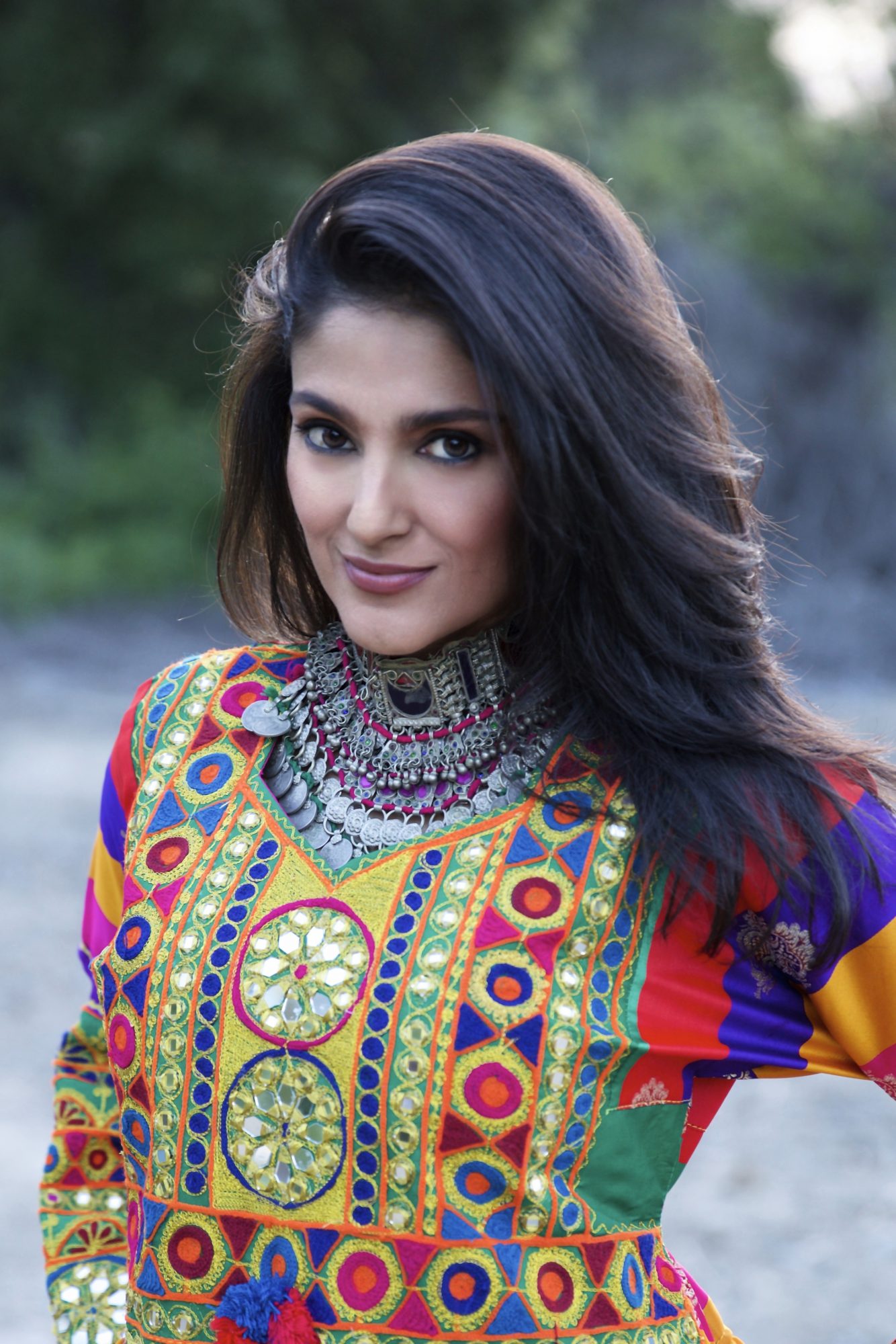 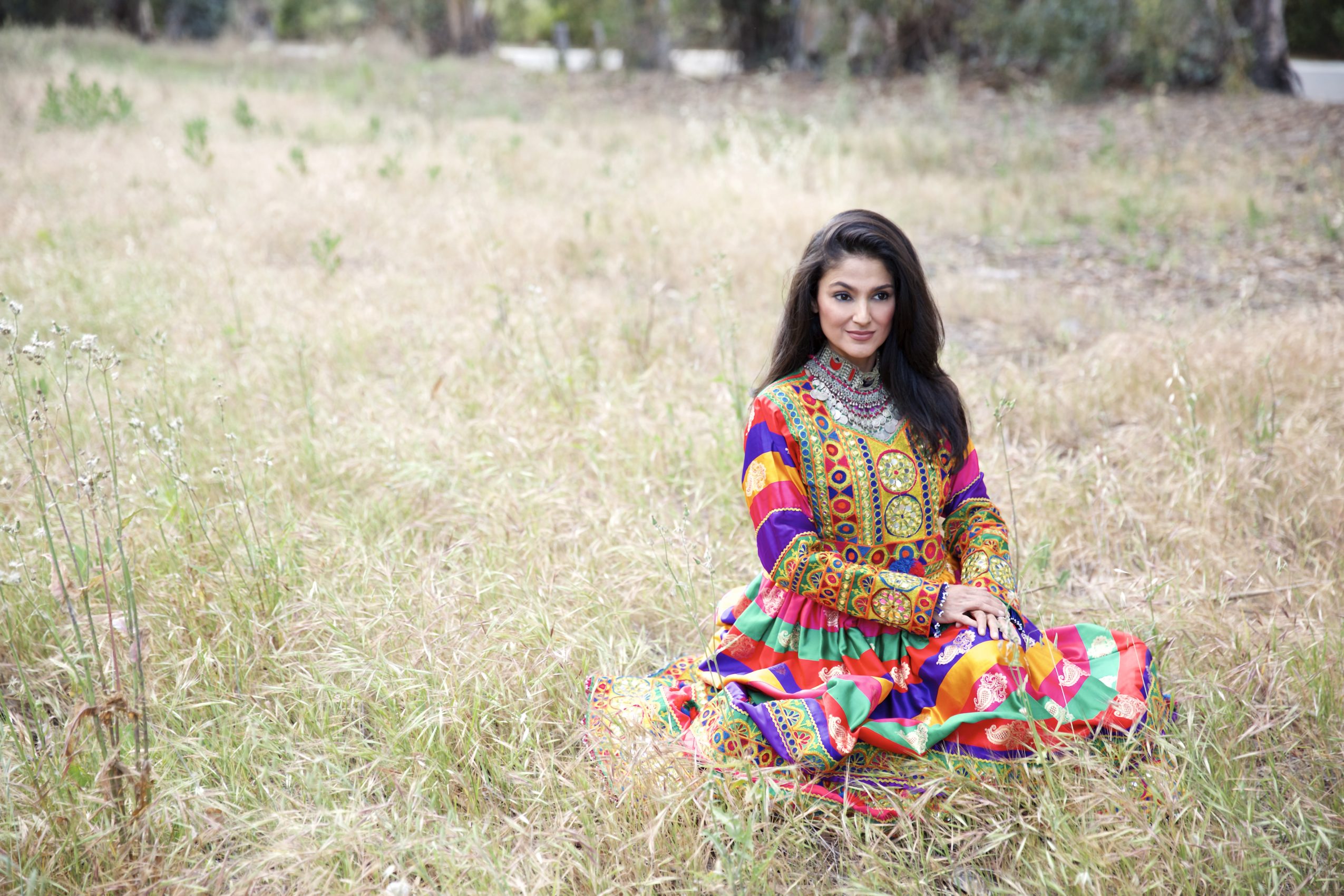 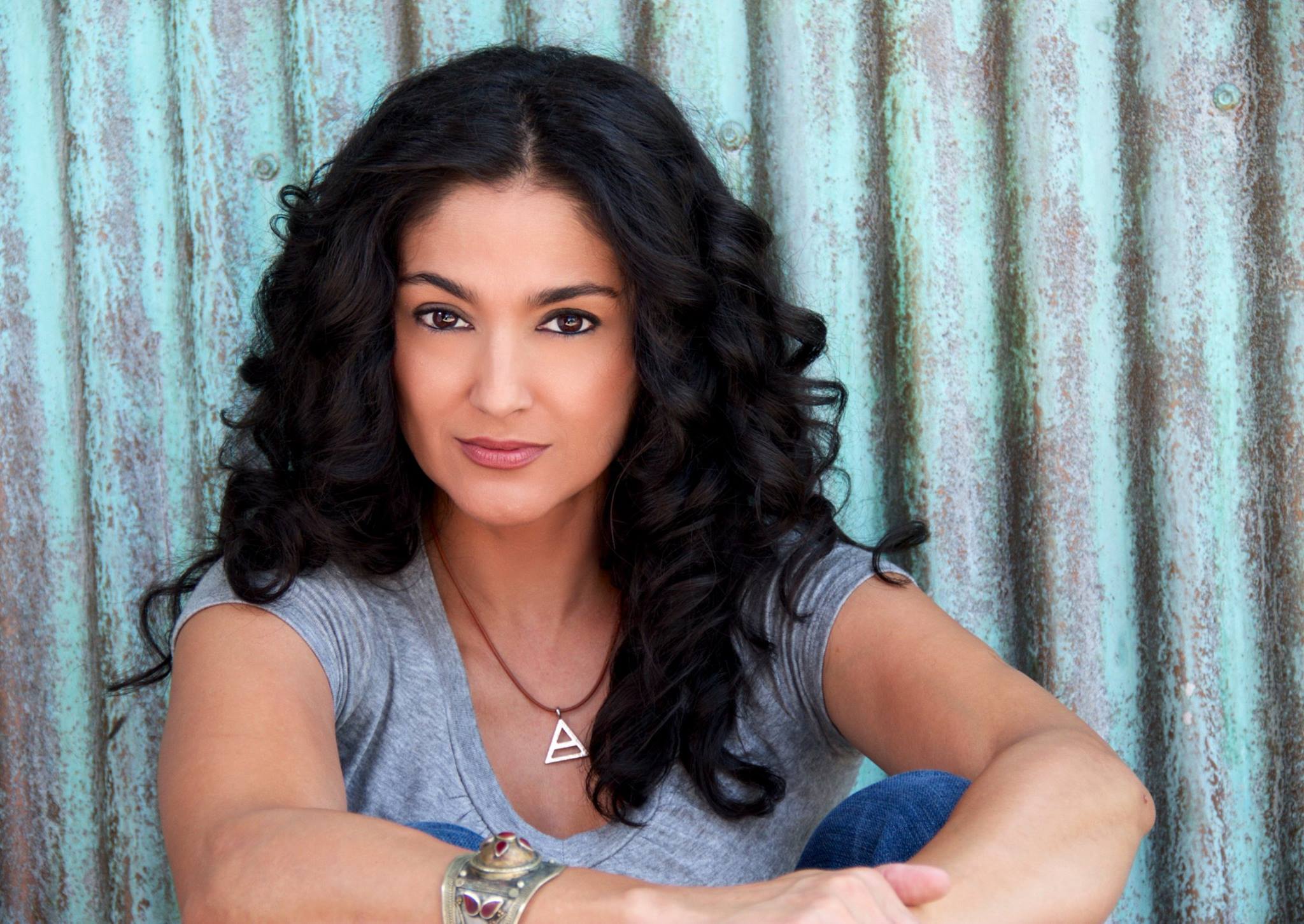 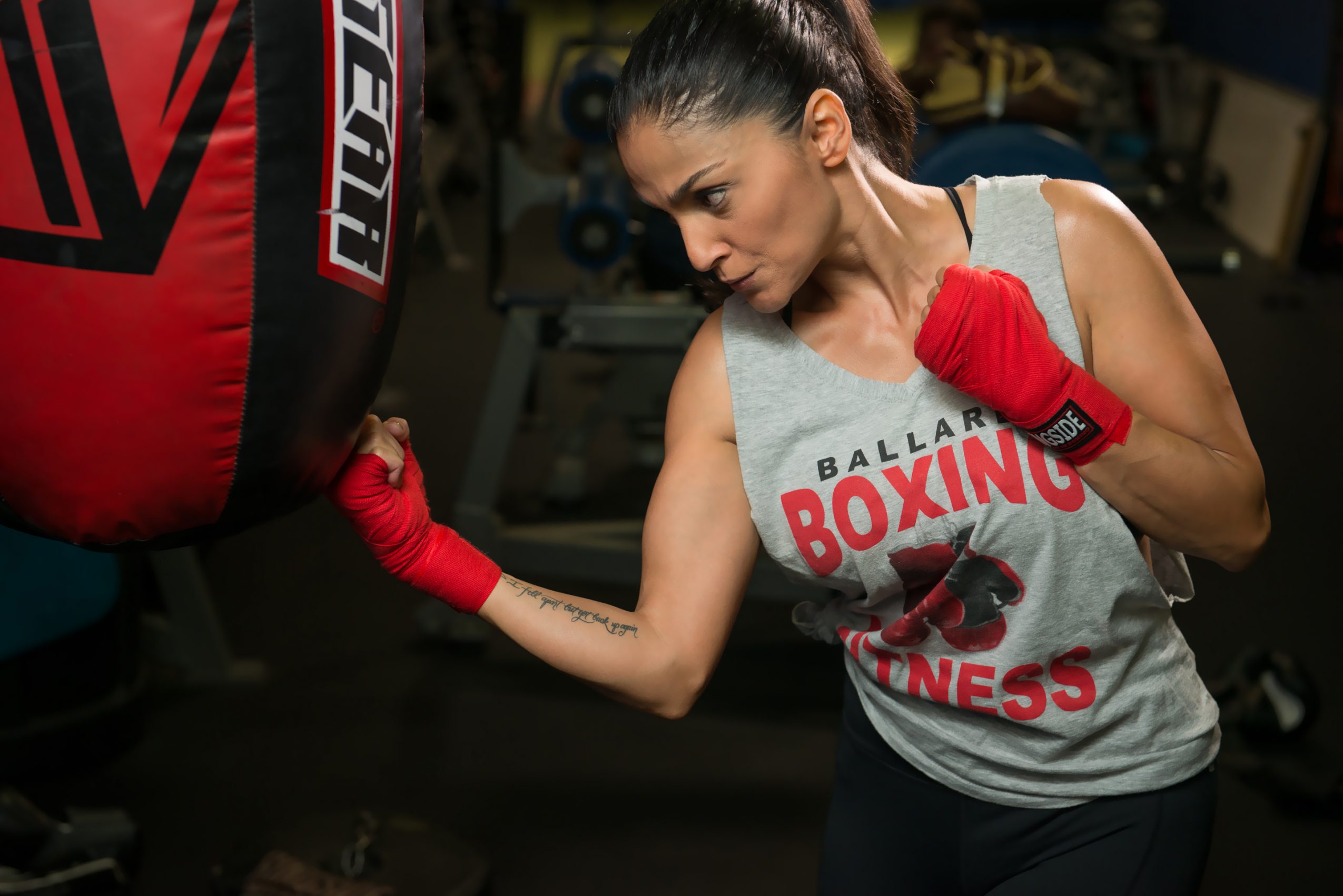