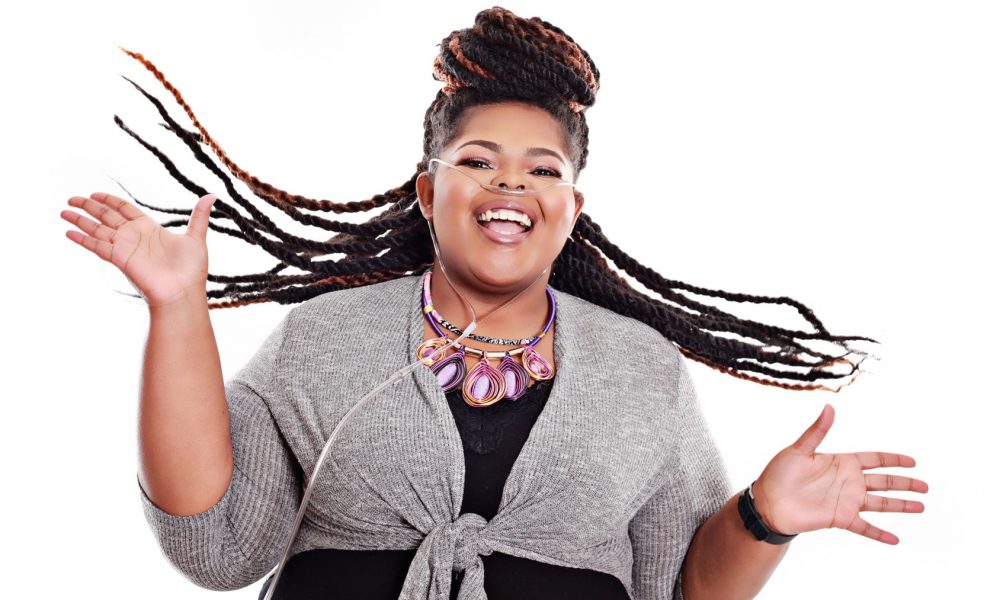 Today we’d like to introduce you to Whitney West.

Whitney, can you briefly walk us through your story – how you started and how you got to where you are today.
In 2013, I started noticing some differences in my body and my ability. So, I decided to get checked out. A lot of my concerns were brushed off because I was plus-sized but I was very aware of this bias and pushed back especially because I had just lost almost 100 lbs at that point. Even though the doctor performed the tests, he would not respond to requests to review the tests. Months later, I ended up in the hospital and I almost died because my oxygen levels mysteriously decreased to deadly levels. I was on a ventilator for over a week and when I eventually left the hospital, I was using supplemental oxygen.

I went through months and months of testing. Other women who look like me usually go years without a diagnosis. I had the gift and the curse of my circumstances being so odd and inexplicable that it caught the eye of several top doctors in the hospital system that I was in and that expedited my testing. Even still, it was not until my second hospitalization that year that I got a preliminary diagnosis. The diagnosis is of a rare chronic illness that only a few hundred people have.

I was confused, frustrated, alone and depressed. My family was unable to come up when I was hospitalized the second time because my mother had a major stroke the month before. I didn’t truly understand what was going on with me and why it was happening to me. I felt that everything that I had planned for my life was taken away in that moment. I was lost and had no idea what I was supposed to do, everything was all over the place. I had planned to go back to work but had no clue how I would even do basic day to day things.

When I went back to work, I had a lenient boss but I still felt like something needed to change to go back to a sense of normalcy. I faced my fears and started looking for jobs closer to my house even though I was going to be taking a pay cut and I came to the realization that life is not going to look the same as it did before and I had to adjust. Once at my new job, I slowly decided to use my time to better myself. I looked into more degree programs, got serious about blogging, traveled abroad for the first time, and decided that I had to have a don’t wait mentality and pursue the things that I thought would make my life a life that I wanted to live.

After a few years, I decided to move back down south after I realized that living up north in the cold was hard on my lungs. I also made the decision in order to be closer to stronger support system with friends and family. When I did that, I knew that I was in a place where I had truly accepted my diagnosis and had begun designing a life that works for me, unapologetically. I also noticed that there were many women with chronic illnesses who were struggling with this and who messaged me to talk. There was also a lack of safe spaces for black women with chronic illnesses to share and talk. So, I knew I had to create ways to assist with both of those issues.

Has it been a smooth road?
Learning to live with a rare chronic illness is not easy at all. Not only does it come with having to deal with new physical and mental restrictions and issues, you’re also dealing with confusion and sadness. The people around you may not even be able to fully understand what is going on with you or understand that the you that they have known for so long is no longer the same.

I had to deal with adjusting my life to my illness, getting over depression, not being upset at those around me who don’t understand, and finding a team of doctors who I trusted and who believed in me to be an informed party in my treatment process. My illness is so rare that there isn’t much as far as a treatment plan so I was able to get some of the best doctors to be around and luckily, they all had faith in my ability to discuss what I was looking for. I know that’s not always the case for a lot of women with chronic illnesses and was also an issue for me initially.

We’d love to hear more about your work and what you are currently focused on. What else should we know?
My company is The Whitney West. I am a success strategist, coach, speaker, and the face of my brand. My mission is to help chronically ill women strategize ways to redesign their lives and successfully overcome obstacles that prevent them from living abundantly despite their diagnoses.

I offer one on one coaching, group coaching, and speaking. I have also created a community for black women with chronic illnesses on Facebook called Sistas with Chronic Illnesses. This community is a safe space for black women to discuss the struggles they go through with their chronic illness that are unique to our population.
The link to join the Facebook page is here: https://www.facebook.com/groups/692432664494452/

As a company, I’m most proud of being able to reach a wide array of women and create the spaces that they were unable to find when they first got diagnosed. One of the biggest struggles is feeling alone and like no one relates to you. It’s my mission to make sure all women with chronic illnesses and especially black women with chronic illnesses, know that they are heard and supported.

If these feeling resonate with anyone and they would like to learn more about how I can assist, I would love to talk more with them on a free consultation which can be booked here: https://app.acuityscheduling.com/schedule.php?owner=17012988&appointmentType=10459883

Let’s touch on your thoughts about our city – what do you like the most and least?
I have only been to LA a few times but I absolutely love it there and have worked with many people on the west coast. One of the things I like about LA, the weather, is why I ended up in the New Orleans area. The palm trees are beautiful and a key to that tropical climate. The New Orleans area has always been a favorite place of mine as it’s full of culture and inspiration. There’s never a dull moment. 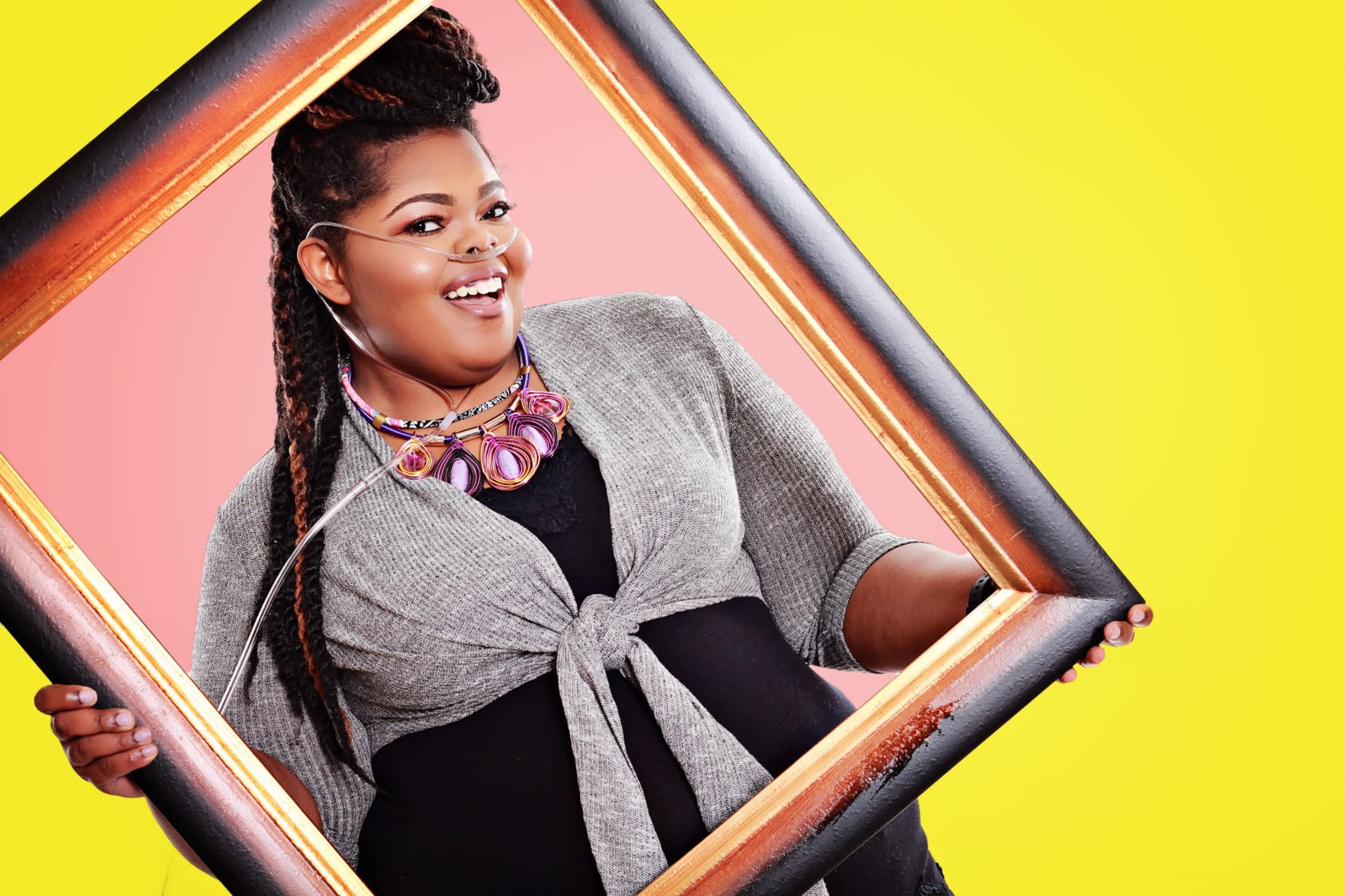 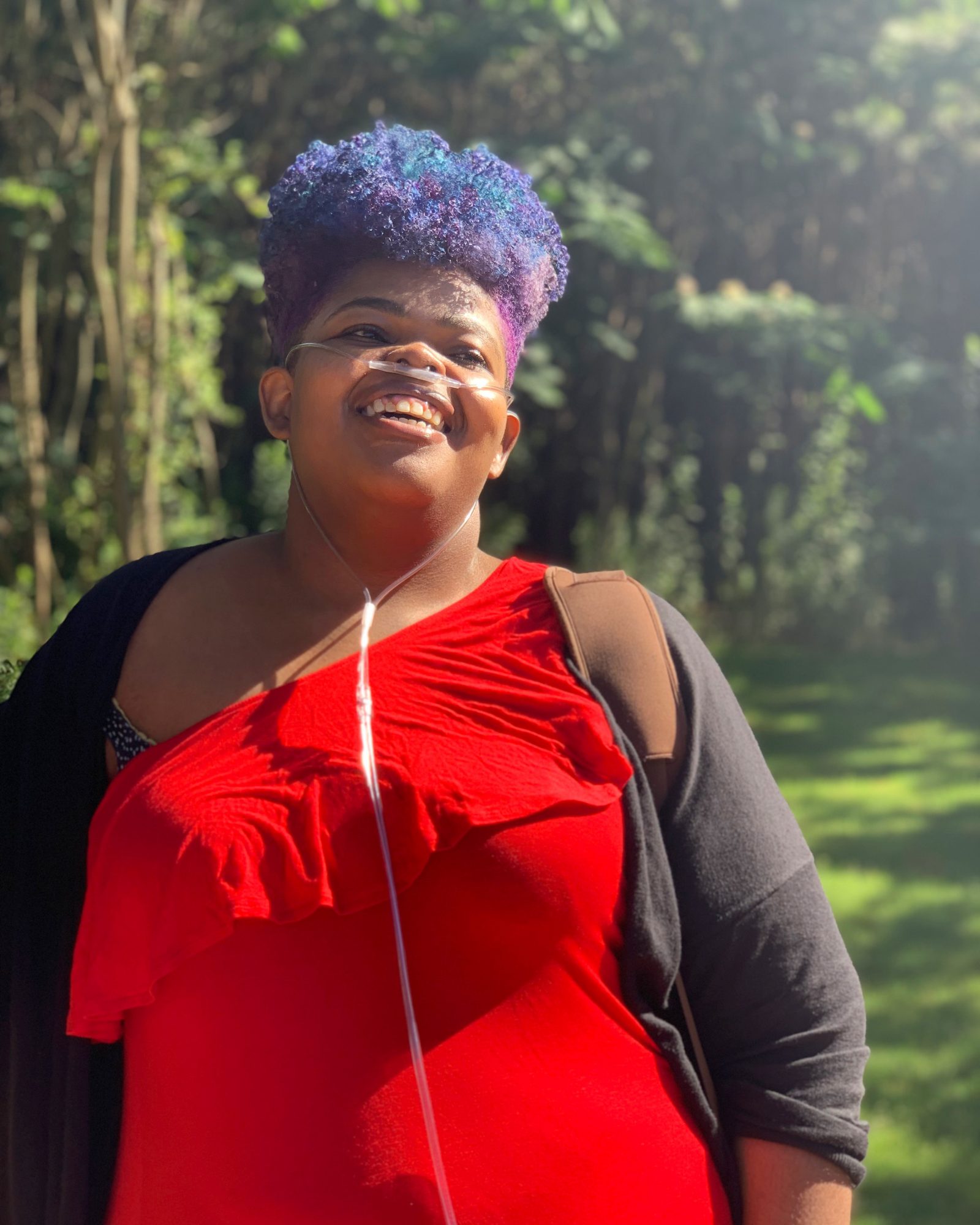 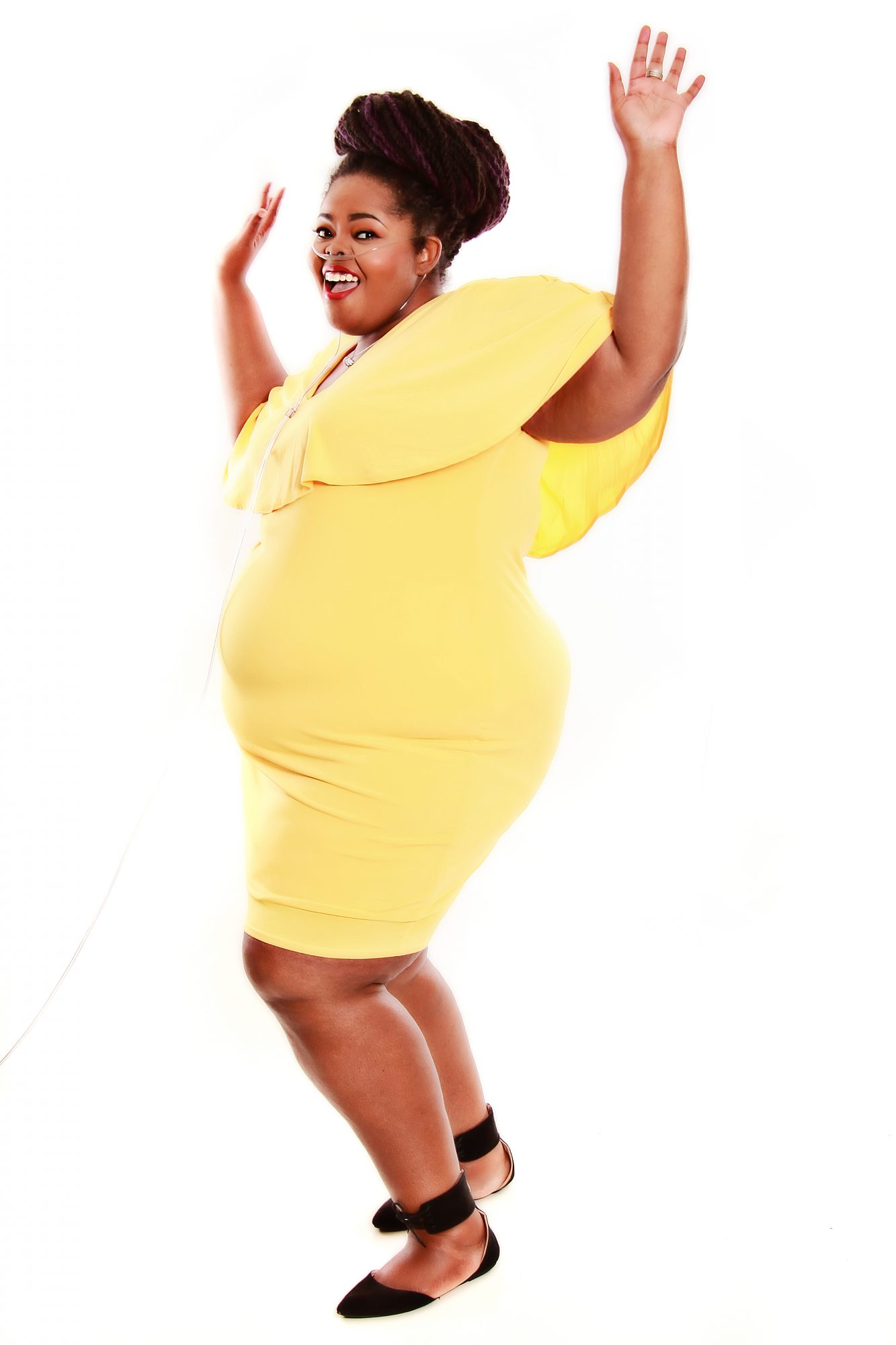 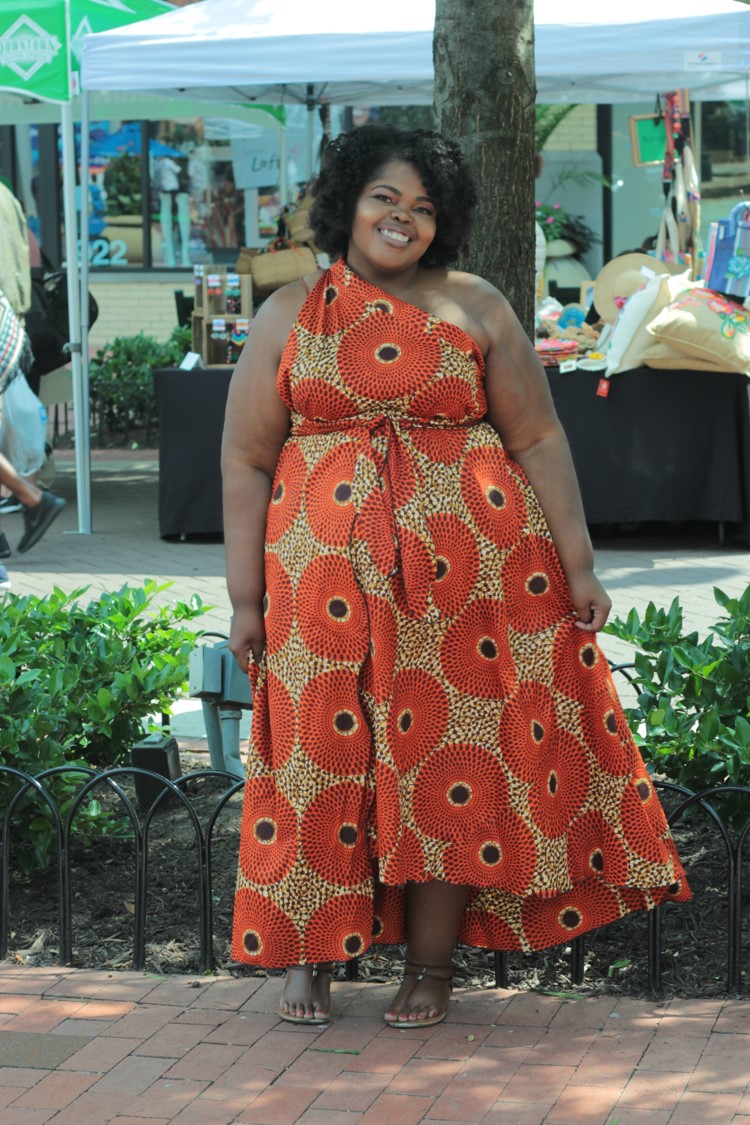 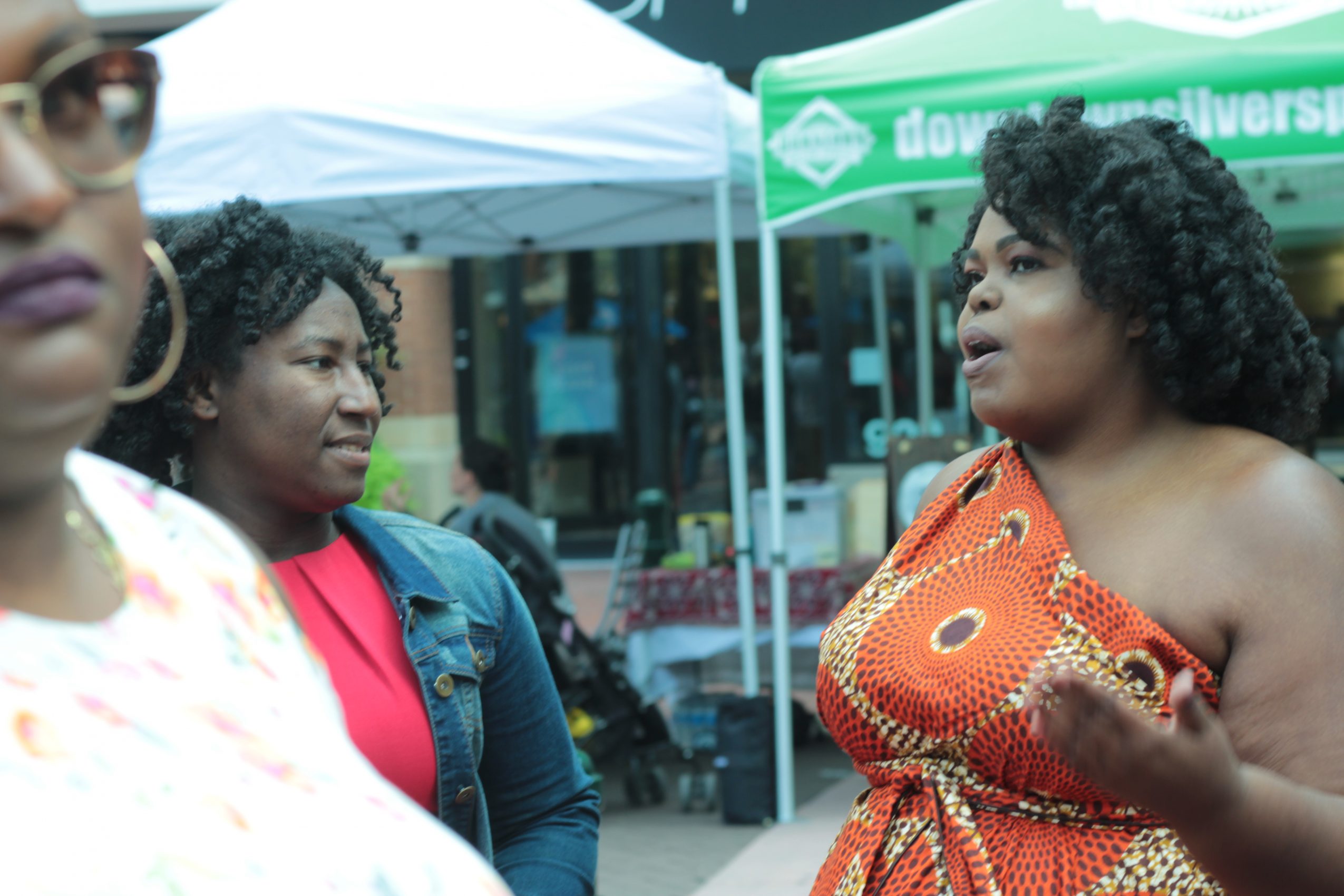