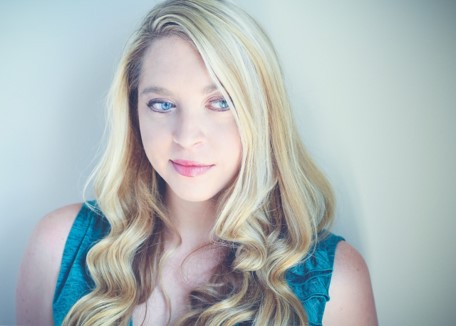 Today we’d like to introduce you to Whitney Ann Jenkins.

Whitney, please share your story with us. How did you get to where you are today?
I was born and raised in Huntington, West Virginia. My parents are both creative types, and so I grew up in an environment that encouraged me to play and use my imagination. I started dance classes at 3, and piano lessons at 5. As a kid, I spent a lot of time in my backyard with nature. Dreaming and scheming, wondering about my purpose in life, creating villages for ants (until I learned that they bit, and then I felt super betrayed), acting out my favorite movies- word for word, creating short films, and singing the Star Spangled Banner at the top of my lungs so that the whole neighborhood could hear. My dad built a treehouse for my sister and I with a “stage” underneath of it, so many shows were put on there. I should also mention that not many people saw this side of me, as I was incredibly shy, and would barely talk at school. It wasn’t until my sixth-grade talent show that I sang a song, that people were like “Woah, ok…you don’t talk, but you can sing like…that?”

I went on to become very passionate about theatre and performed in community and Regional Theatre productions pretty much non-stop throughout high school, sometimes being in multiple shows at a time, even missing Prom. I soaked up every opportunity that I could in West Virginia and went on to study Acting at Columbia College Chicago. Going to school in Chicago, was a culture shock, but I grew to love being right in the middle of the city and being immersed in everything.

After college, I made my way to Los Angeles and began pounding the pavement. I found .05 second of fame on the TV Scrubs and became frustrated with people who were not genuine. That’s when I picked up a guitar and began writing songs to cope with my life. After only a few months of that, I found myself working with a music manager who sent me to a music producer. When recording sessions turned into make-out sessions, I felt incredibly cliche’, put all of my sundresses in a suitcase, took my guitar and escaped to Italy where I worked for a family that I didn’t know and played my music in cafes for three months. I fell madly in love with Italy but felt stuck as I missed performing and pursuing my career.

I wasn’t sure where I wanted to go next, so I moved to Pittsburgh, where my family had relocated, and there I found a producer who wanted to make an album of my songs. We formed a band, recorded and released an album, and played shows in the region. Also during this time, I worked on several independent films, and I really immersed myself in theatre again, became a member of a few acting companies and was able to sink my teeth into some really amazing roles, such as Maggie the Cat in Cat on a Hot Tin Roof, Velma in Chicago, Billie Dawn in Born Yesterday, Babe in Crimes of the Heart, Lady of the Lake in Spamalot, and many more.

I was contacted by an acquaintance that I randomly met at a cast party, about marketing my music, and since I was really new to the game, I needed all the guidance that I could get and was all ears. He worked for a company named Poletus in Boston and introduced me to their philosophy, and I was so in love with what they were doing, and it was so aligned with my own belief system, I begged for a job. Little did I know that at that time, I would become only the second employee. I began splitting my time between Pittsburgh and Boston, working remotely, planning a move to NYC, and the company began to grow quickly. One night the CEO called me and was like “Hey, we are moving to LA. You coming?”

So now, I’ve been back in LA for 2.5 years, helping and watching Poletus transform into new and exciting territory. But being back here has also allowed me to appreciate Los Angeles in a new and refreshing way, and remain pursuing my creative passions. I’ve been focusing a lot on my intentions behind the projects that I choose to work on. I’ve written new music, am working with international producers in Brazil and the UK, I acted in a feature film that should be released in the next coming months, I’ve found myself really loving Voice Over, and have submerged myself into recording audiobook novels, and I finished writing a play that I’m looking to have workshopped soon. I’m meeting people that encourage and inspire me, and I’m finding my tribe. I’m excited about what’s on the horizon!

Great, so let’s dig a little deeper into the story – has it been an easy path overall and if not, what were the challenges you’ve had to overcome?
Oh my, it has not been a smooth road. At all. I’ve had so many random and horrifying jobs in between doing what I love. But it’s been what it’s needed to be to get to where I am, it’s made me incredibly grateful for what I do have, and it’s given me fuel to change poison into medicine. I would do it all over again.

The biggest challenge has been battling myself and my thoughts. I’ve realized that sometimes I’m my own worst enemy. I’ve had to really look inside of myself and make big changes about my perspective and eliminate self-created worry and fear.

That led me to study Reiki, and I became a certified Reiki Master. I’ve always been very good at helping others, but not so much myself…so Reiki has allowed me to direct some of that energy, and by helping others, I’m also able to help myself.

Wanderlustik Productions – what should we know? What do you guys do best? What sets you apart from the competition?
I aim to work on projects that are relevant and thought-provoking and seek other artists to collaborate with who are like-minded.

I feel a commitment and responsibility to spread conscious awareness and positivity. If something that I do gets just one person to think differently, then it’s worth it. In order to break through all of the nonsense, we may need to get uncomfortable for a period of time in order to progress and heal, but we can’t be afraid of topics that need and deserve our attention. Just because we, as a society, tend to ignore them, doesn’t mean they are going away. I’m an advocate of loving fiercely and try to weave that into my art as much as possible.

What moment in your career do you look back most fondly on?
My album release show was a surreal moment… to realize that a group of people came to an event that was entirely created and possible because I decided to pick up a guitar and write songs to help me cope and get through a difficult period in my life. I understood the power of making yourself vulnerable, and that the more personal you get, the more people relate and respond. And not only did they come to support, but they LIKED it. 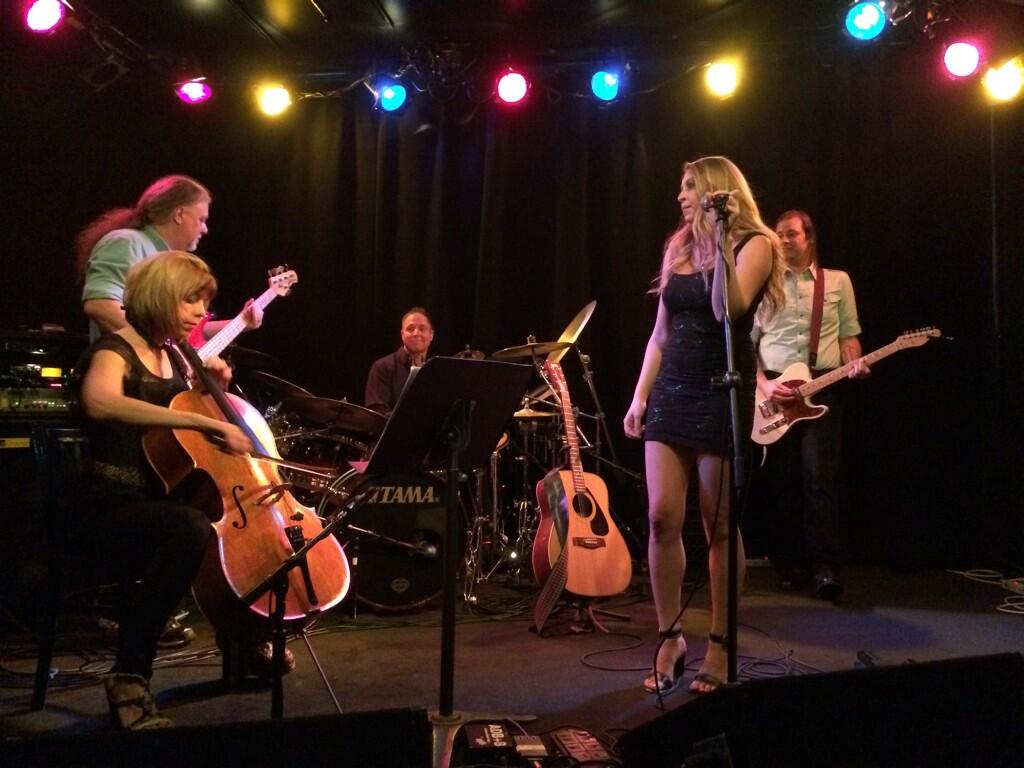 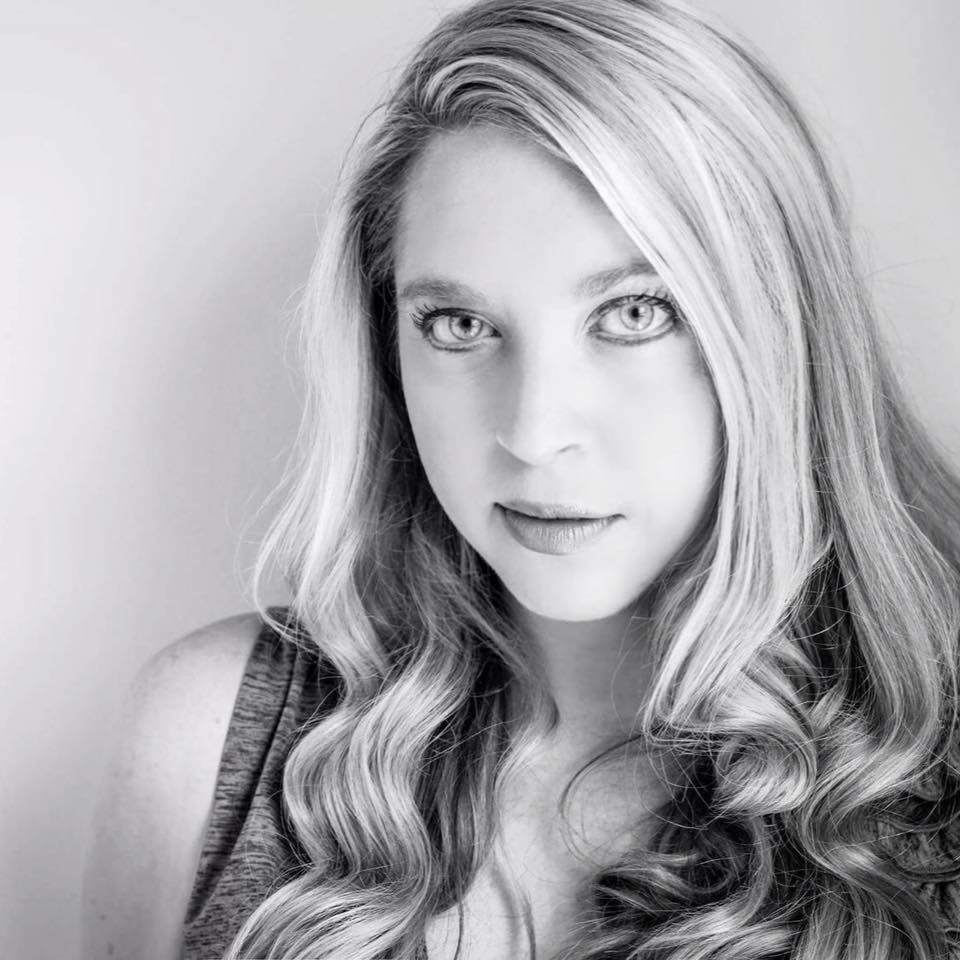 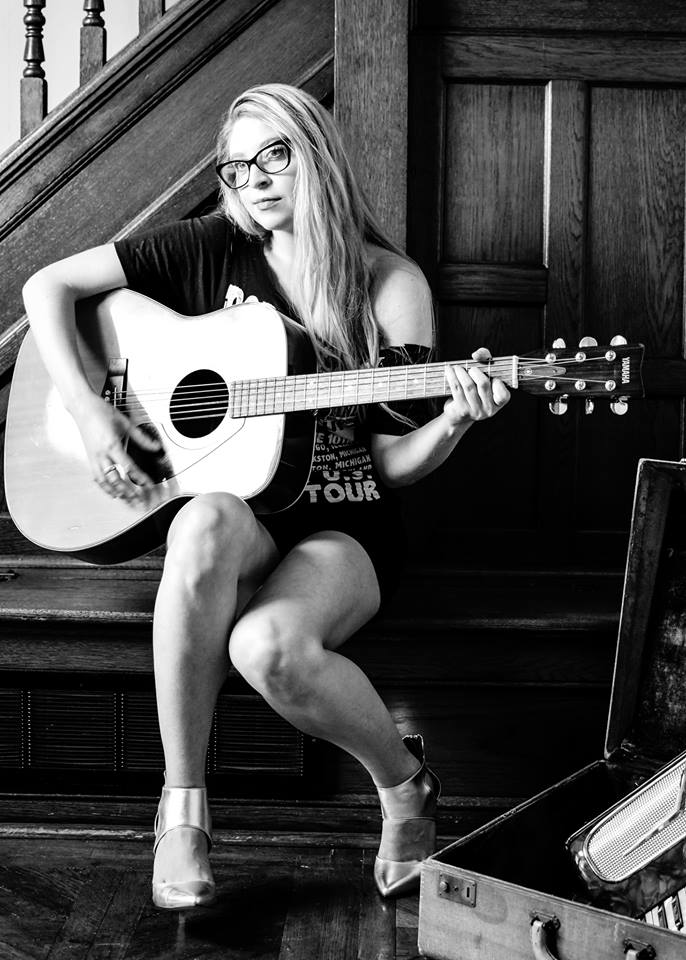 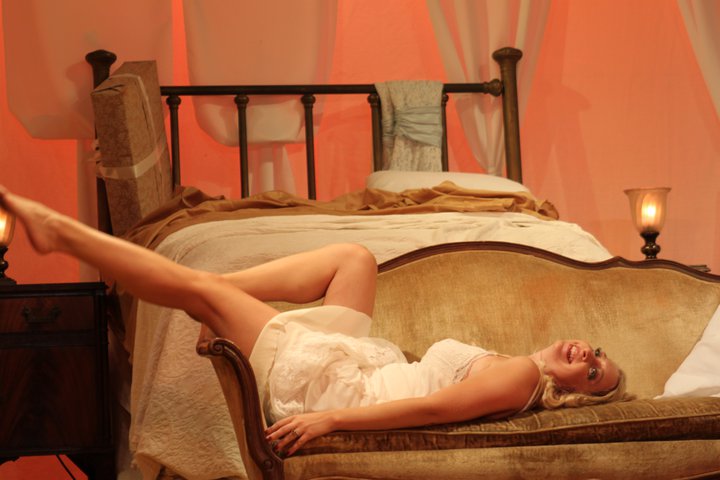 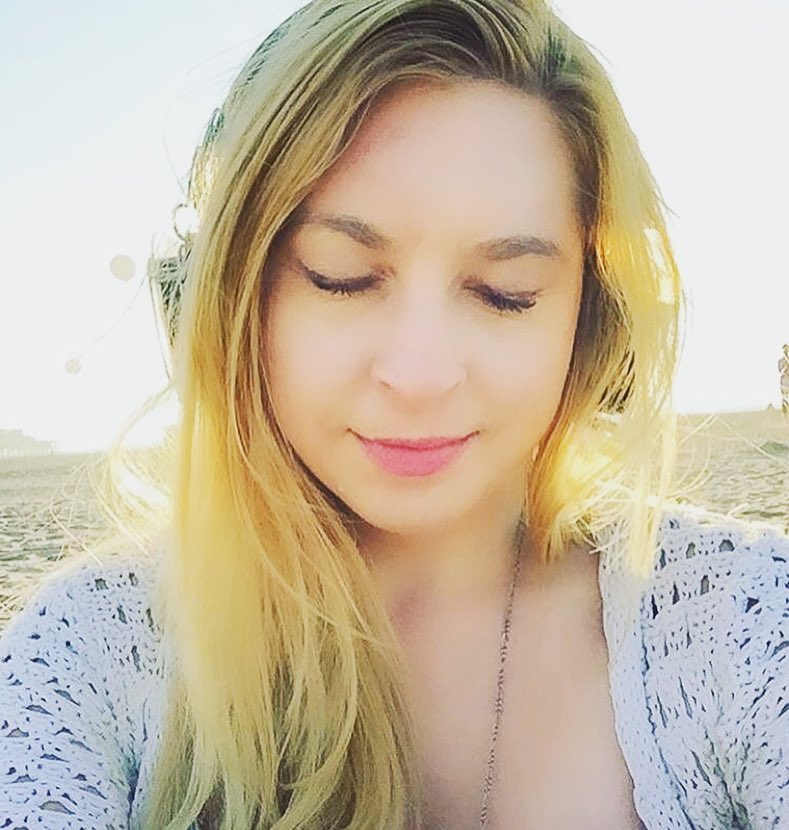 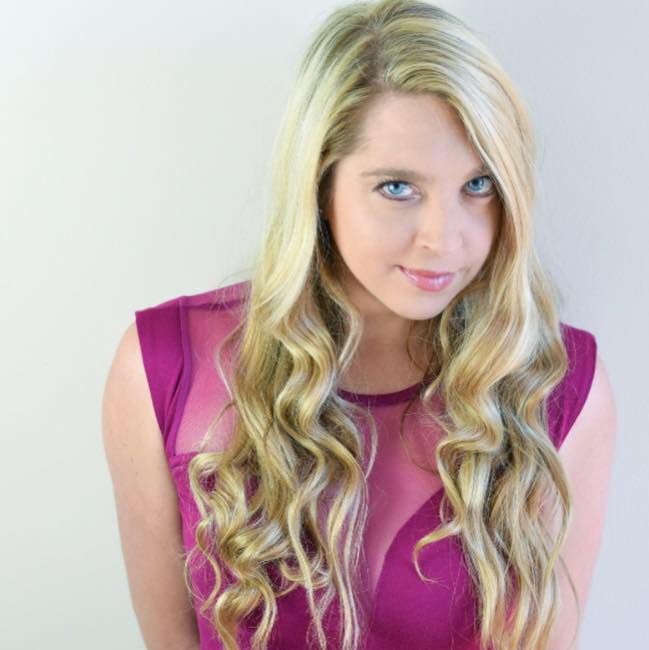 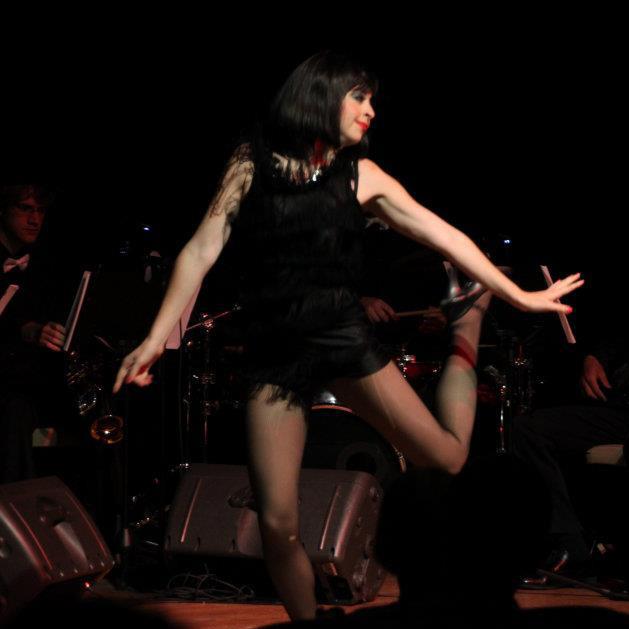