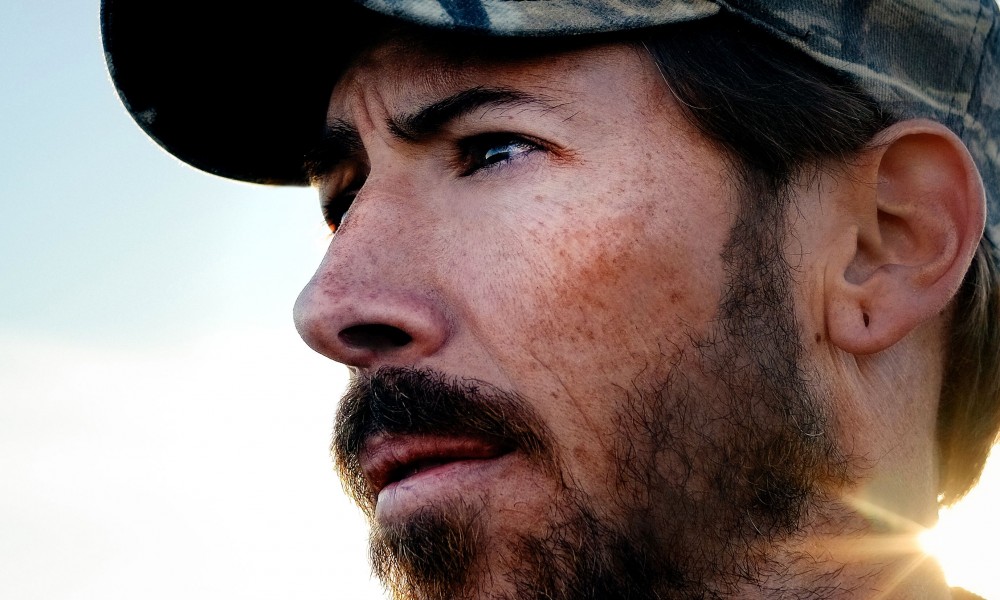 Today we’d like to introduce you to Michael Dorman.

Michael, please share your story with us. How did you get to where you are today?
I’ve always had a camera in my hand since my Father first gifted me with one when I was 7; an Olympus ED35 rangefinder. (I still have it and shoot with it on occasion.) Ever since then I always used the camera to interact with and document the world around me.

The bug really bit me when I was about 11. One summer day, I was looking for a friend and went to her house to see if she was there. Now to understand why I would just walk freely into a house, you have to understand that I lived in a real “Wonder Years” type of environment during the early 80’s. We lived in a cul-de-sac, every house had a kid about the same age, all the parents hung out and had parties and all of us kids would just come and go into and out of each other’s house. So, there I was, looking for my friend and went into the garage because I heard some noise thinking she would be in there. Keep in mind that I’d never seen their garage door open in the entire time that they lived there and somehow, now I’d say by fortune, I missed the red light on above the door going into the garage. Needless to say, when I opened the door and flooded the dark garage with a light. I was received by a procession of curse words that would’ve made Eddie Murphy blush.

Once the cursing, swearing, and throwing of things died down a bit, I realized what was going on in that mysterious garage that never opened. My friend’s dad, a photographer, had a complete darkroom set up and had been in the middle of making 24″x36″ prints…and I had just ruined them! Over the course of the next few weeks, I bombarded the man with questions, so many that he eventually took I was officially allowed in his dark room and he began to teach me the fine art of printmaking.

When you show a child how you can take a beam of light, blink it onto a piece of blank paper and then through chemistry, coax an image to appear from where there was previously nothing, that’s absolute magic to a kid! I was immediately hooked!

Fast forward 15 years and I found myself photographing my friends and their cars for magazines like Hot Rodding, Car Kulture Deluxe, Hot Rod Deluxe, Blacktop Graffiti and all the custom and hot rod mags. It was a blast, but I wanted more. I started collaborating with students at FIDM and shooting their fashion collections for them and through working with them, was introduced to some local designers. After about a year of shooting fashion, I realized it was not the road I wished to continue down. Around that same time, I became the staff photographer for a global company in Downtown LA. There I got to do a lot of product shoots, executive portraits, I photographed events and basically anything else they wanted to throw in front of my camera. I had a great time! I got to travel a lot and even got to be embedded into an Indy car team and shot the Indy 500 for the company multiple times!

After 10 years of being on staff for different companies and agencies, I came to the conclusion that although it was great to have such project diversity while developing a broad skill set, I realized it was hell on developing a photographic style or worthwhile body of work that would truly represent my vision or perspective.

So after becoming the victim of department outsourcing, I decided enough was enough and struck out on my own. I’m not gonna lie, it hasn’t been all sunshine and roses! It’s been tough and there have been plenty of “learning experiences” along the way, but it has been the best decision I’ve ever made! I continue to travel a lot for work, I get to meet tons of cool and creative people and at the end of the day, I get to pay my bills doing something I love and that’s pretty awesome.

Has it been a smooth road?
I’ve been lucky in that I have been able to build up a pretty robust networking base from my time as a staff photographer. That really came in handy when I struck out on my own.

I would have to say that the biggest hurdle initially was building out a solid body of work quickly. As I mentioned earlier, working as a staff photographer for various companies over 10 years gives you a really solid technical background that allows you to shoot everything, but your book is crap because it’s all over the place subject wise and stylistically. I had very little content that was relevant. That really hampered my ability to search out and market myself to the clients I was after. I started shooting personal projects like crazy!

How would you describe the type of kid you were growing up?
Growing up, I was always active and up to something. I’ve been an avid skater starting when I was 10 and that took up most of my time, along with other board sports such as surfing and snowboarding. Surfing and snowboarding are where I really began to fall in love with nature and the world around us and had a pretty big part in forming who I became. I still skate to this day (I’m 41 now)!

Personality-wise, I’m pretty mellow and laid back. I try to keep things in perspective.

As far as interests go, I’m pretty diversified. Most of the things I’m into involve being outdoors, such as mountain biking and cycling, hiking, camping, fishing, but I’m also a pretty big vintage audio geek too! My wife and I love to travel and try to get out of the country as much as we can. There are so many amazing things to see and experience in the world. I can’t imagine ever not traveling.

Do you look back particularly fondly on any memories from childhood?
My favorite childhood memory would probably be the whole summer of ’84. It was a pretty formative time for me where I was introduced to a lot of the things that would form who I became.

But one instance in particular stands out, I was hanging out in my neighbors Scott’s garage while he was working on his car (a ’57 Chevy that he drug home from a wrecking yard, I think he paid like $500 bucks for it) and there I was, a 10year old kid in the middle of he and all his friends as they laughed and joked and worked on this car. I don’t know why they tolerated my being there, but they did.

Finally one day they put me to work. I think because they realized I had small hands and could get to all the hard to reach spots. As a reward, once the car was finished and running, I was given a ride. I remember him just telling me to hold on and the next thing I knew, I was enveloped in tire smoke, noise, and mechanical chaos. It was amazing.