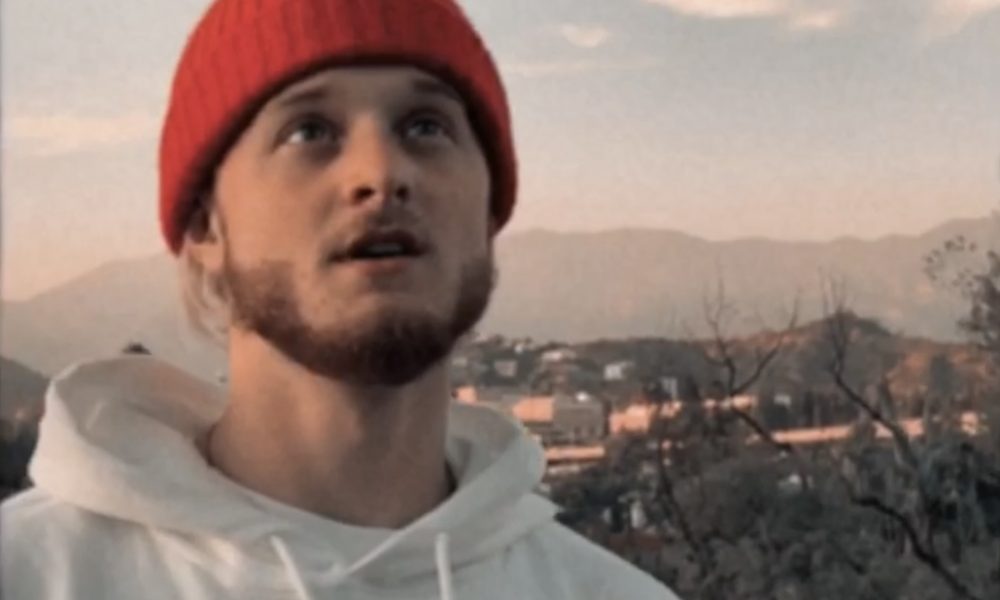 Today we’d like to introduce you to West Monroe.

West, please share your story with us. How did you get to where you are today?
I was born and raised in Houston, Texas. I started off playing guitar since I was young, then went to a performing arts high school. HSPVA, a school with a lot of history in the music industry from Brian Michael Cox to Beyonce, and many others. Then Berklee College of music for a year and a half before leaving and finishing online. When I had got to Berklee I was really just a guitar player and beatmaker. Working with artists I finally decided I wanted to try to write over my own beats. So I decided to make a song the best I could, show to all my friends and if it was trash I wasn’t going to pursue being an artist any further, but the reaction was not what I expected, everyone wanted to hear more songs. So I released my first “album/mixtape” on Soundcloud named Angel on Jan 1st, 2017.

Since then I have been making and releasing projects, my first official release on all platforms was this year Jan 3rd. I moved to LA last October and started a project, but I needed to finish the previous “Memory Ln,” which I dropped at the top of this year. Once that was released I went back to my project I started when I moved to LA. The project is entitled “Indie Rose Vol. 1” an 11 track collection of songs, that I feel carry a lot of weight in them.

My music has never felt so vital to me. This is my 4th full-length project, and as an artist, I have barely gotten my feet off the ground, but this project is a new start for me, learning more each time, my hope is execute this release a lot more effectively than my previous releases. I have a video dropping for “love me or not” the opening track. This project is very much a piece of me, there are songs on here that bring tears to my eyes. I reflected on the last track “ten years” the story of my brother’s death. I hope something in this music connects to the listeners, I put everything in this music.

Great, so let’s dig a little deeper into the story – has it been an easy path overall and if not, what were the challenges you’ve had to overcome?
It has not. I have battled a lot mentally in my life, which I have found to be one of the biggest obstacles in this life. For me, one of the main battles with this music is I decided to make it my career. So naturally, that adds more pressure. We all want to be heard, and when you feel you deserve it and don’t get it it can be frustrating. But quite frankly, making albums is just what I do, for the past few years of releasing I haven’t had much of an audience, but that doesn’t ever make me want to stop, because that is not the sole reason I make music. I make music because it is fully necessary for me to do.

People listening is just extra, and as much as I want my music to reach the masses, I have to be content with the creation process and the music I’m putting out and hope that it resonates with the listeners, if not this one then I’ll get it on the next one. Having shows where only two people are in the crowd, your girl, and your friend from high-school. You can let stuff like that bring you down, and it may for a night. But you have to get back up and realize we all have to prove ourselves in this world, whether it’s fair or not, it’s the world we live in. When you get knocked down, take a moment to collect yourself and get back up and keep punching at that wall. I never want to be the artist throwing a pity party for themselves because at the end of the day I get to make music and I thank God he gave me something so valuable.

Can you give our readers some background on your music?
Release songs and projects. With my next release “Indie Rose Vol. 1” dropping on Nov 8th. (release party at Madame Siam 11 pm) I will be having a music video drop with the album along with some merch. I am most proud of the music I have put out. I pour my soul into it every time. I feel what sets me apart is my voice, not just my actual voice but my voice through music and production, I feel I have my own sound that has taken time to craft, and it is constantly evolving.

What sets me apart is my vision, visually how I see things with the music and in real life and trying to tie them into the same. I really want people to tie my music to a certain set of visuals because I am a very visual person. When I hear music or a song I really like, it always has a flash of colors that hits my eye when it comes on, very short but its like an image every song has and it always different. I want to be able to create experiences with my music along with visuals and just an overall crazy experience. I find the Yeezus tour very inspiring, something along those lines.

What were you like growing up? Personality wise, interest wise, etc.
My two-year-old brother passed away when I was 12. That was hard on everyone in the family. Looking back it made me shut down. I was a loud kid, and I still was after the fact, but I noticed I became a lot more anti-social. Through middle school and early high school, I was the kid that would eat alone and be totally content. It was a weird balance, I was either really loud and hyper or just completely quiet, I would go whole days at school without speaking. Music really became my escape after my brother passed, I barely played guitar before. But really a year after he passed I really started taking guitar seriously. So when people would see me eating alone at lunch or whatever, I was most likely watching Jimi Hendrix at Woodstock or something. I was totally consumed by music, I always had headphones on. For the longest time music was just playing guitar to me, but it has grown to be so much more than just being looked at as a guitar player. 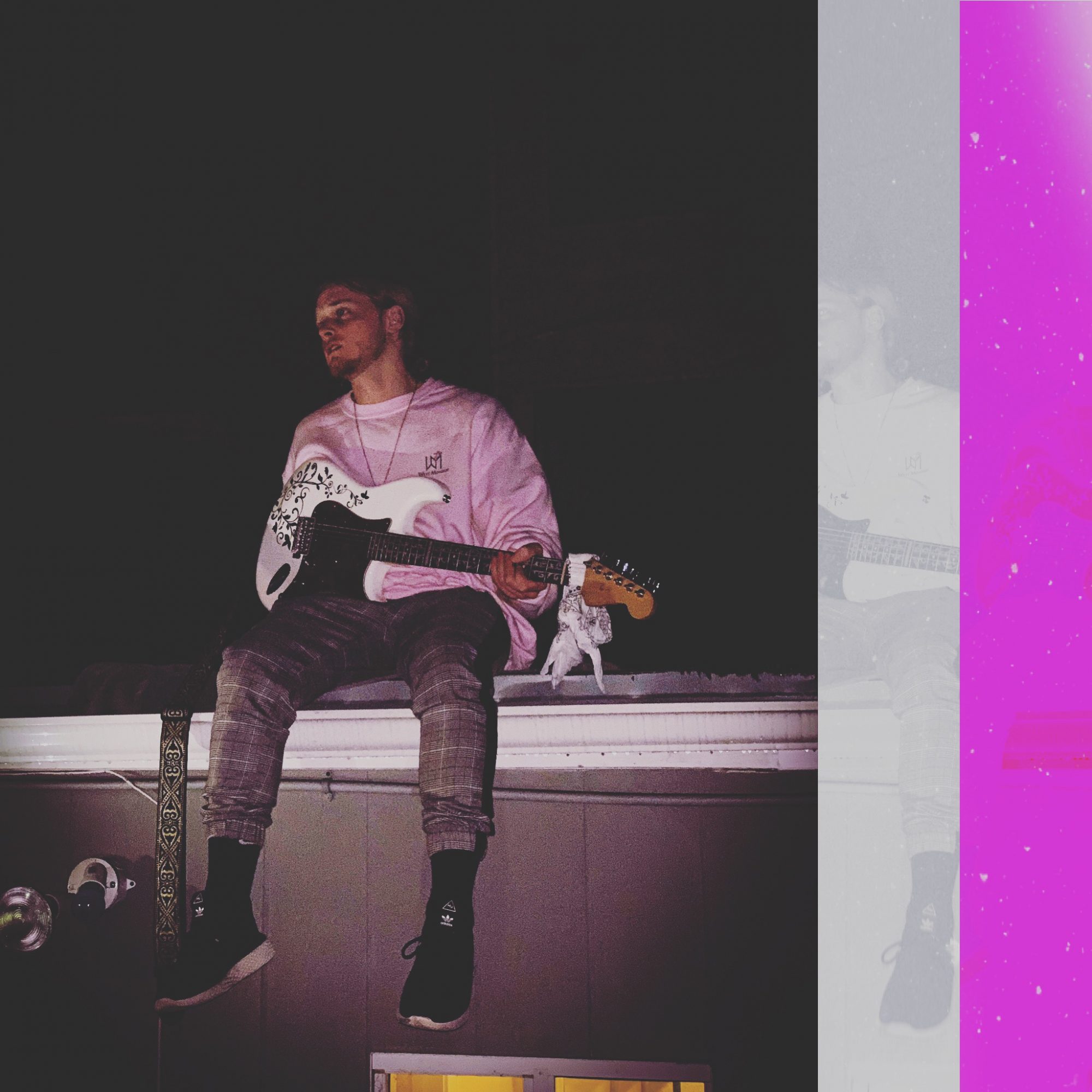 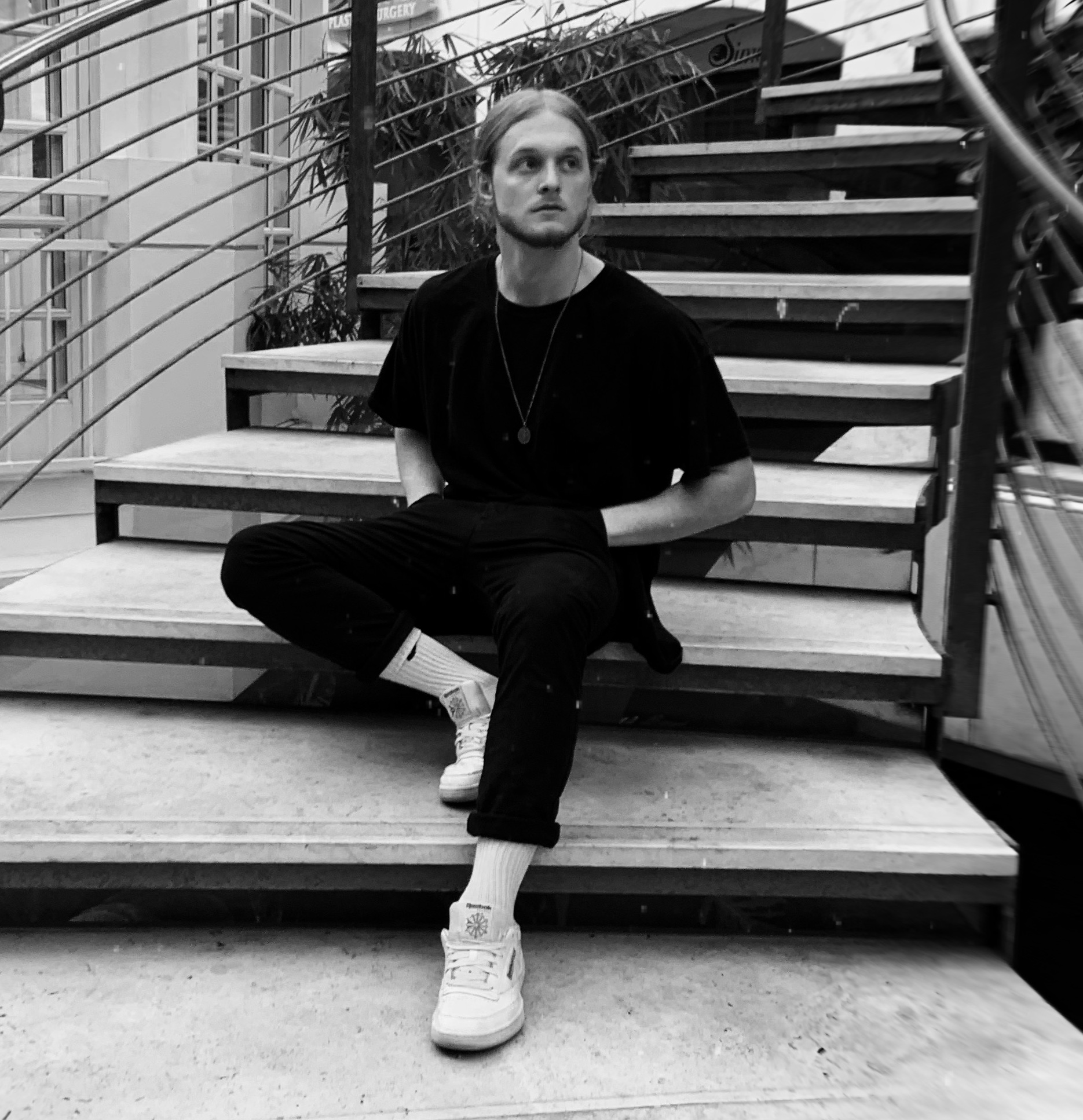 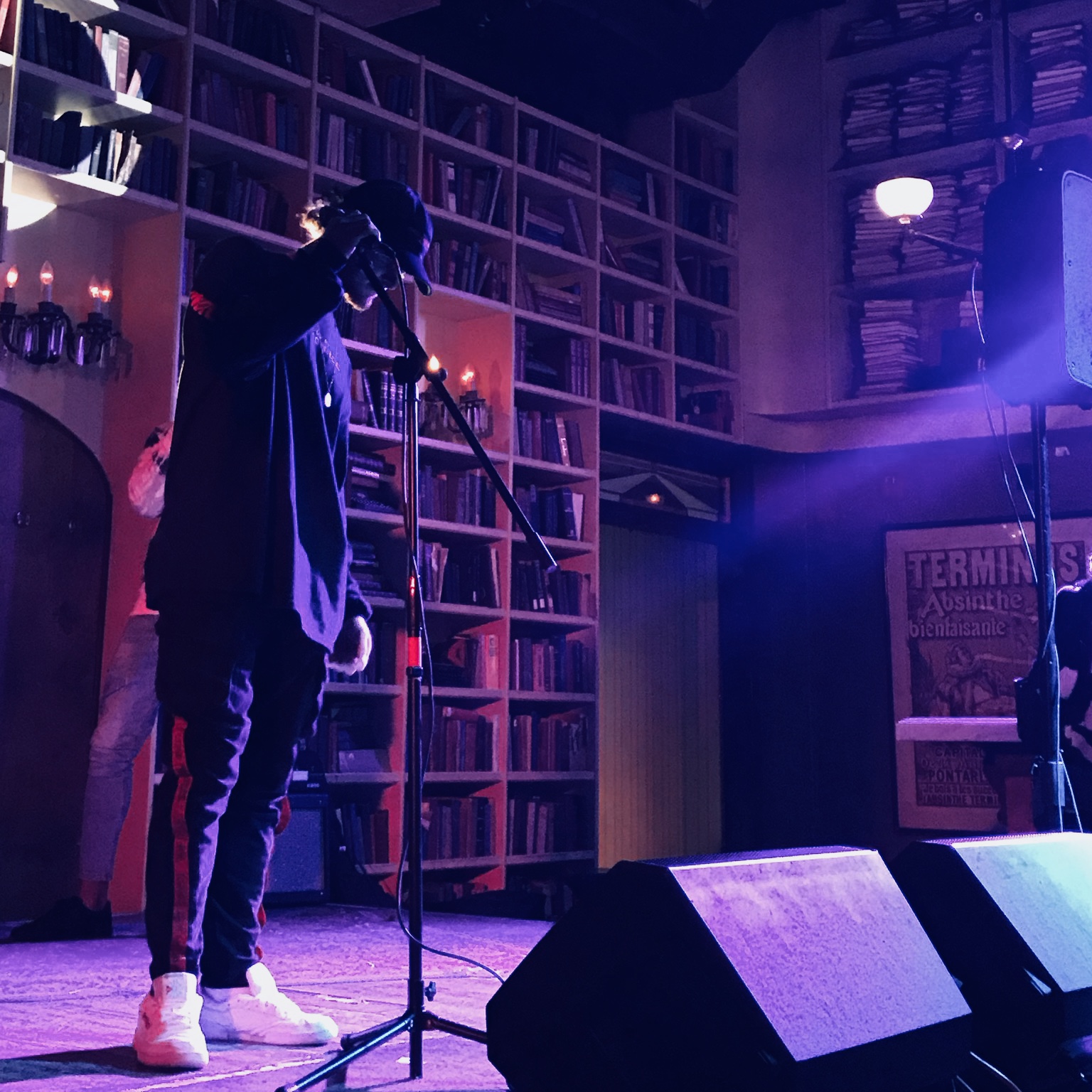 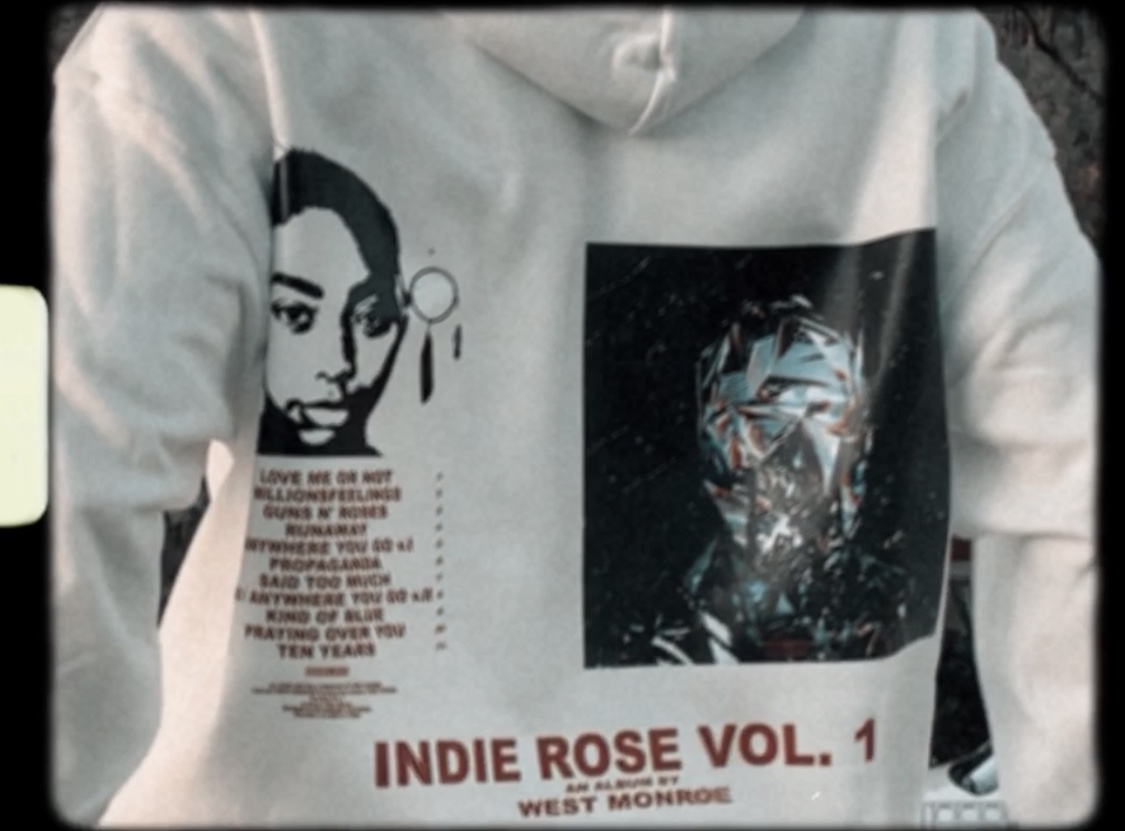 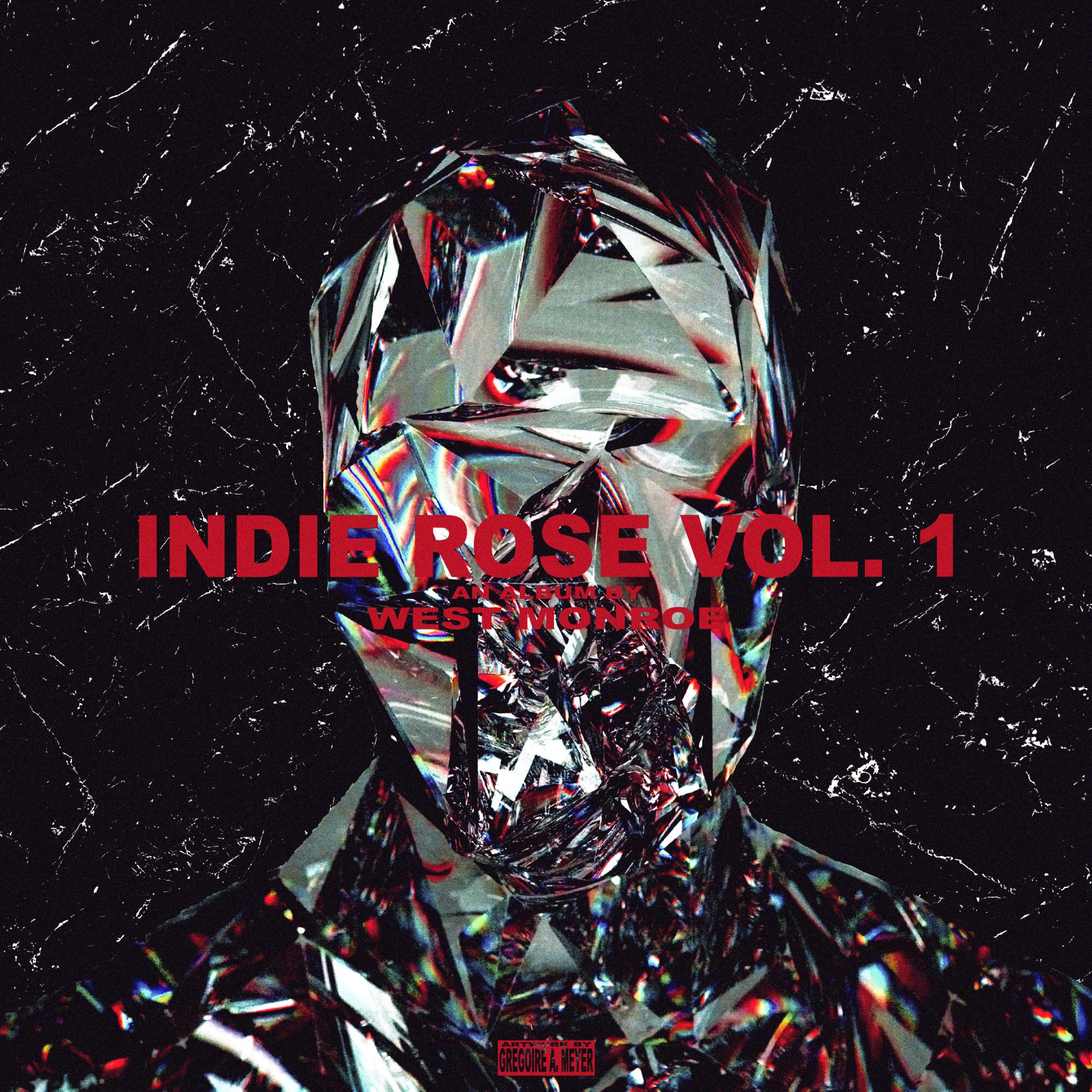 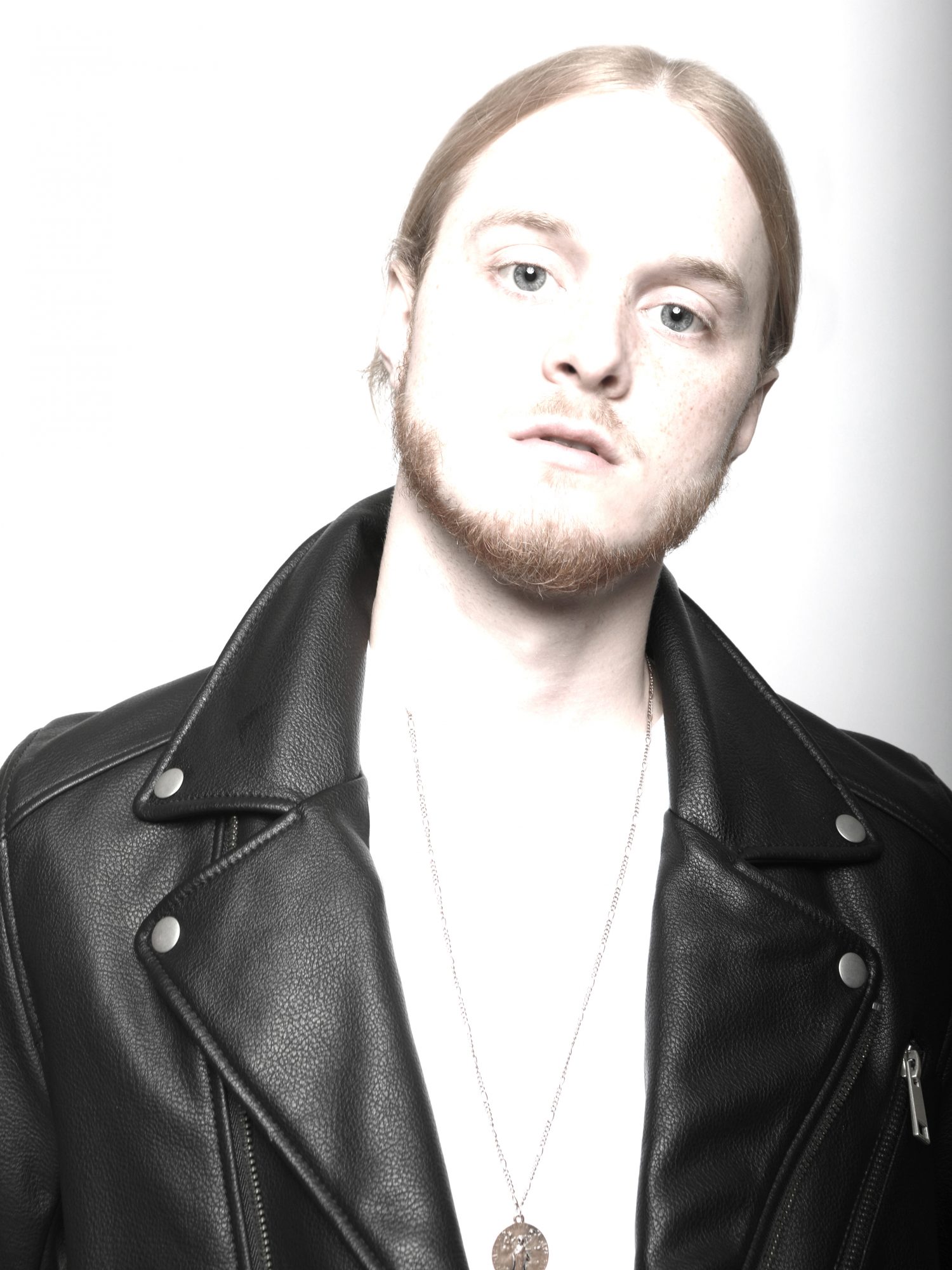 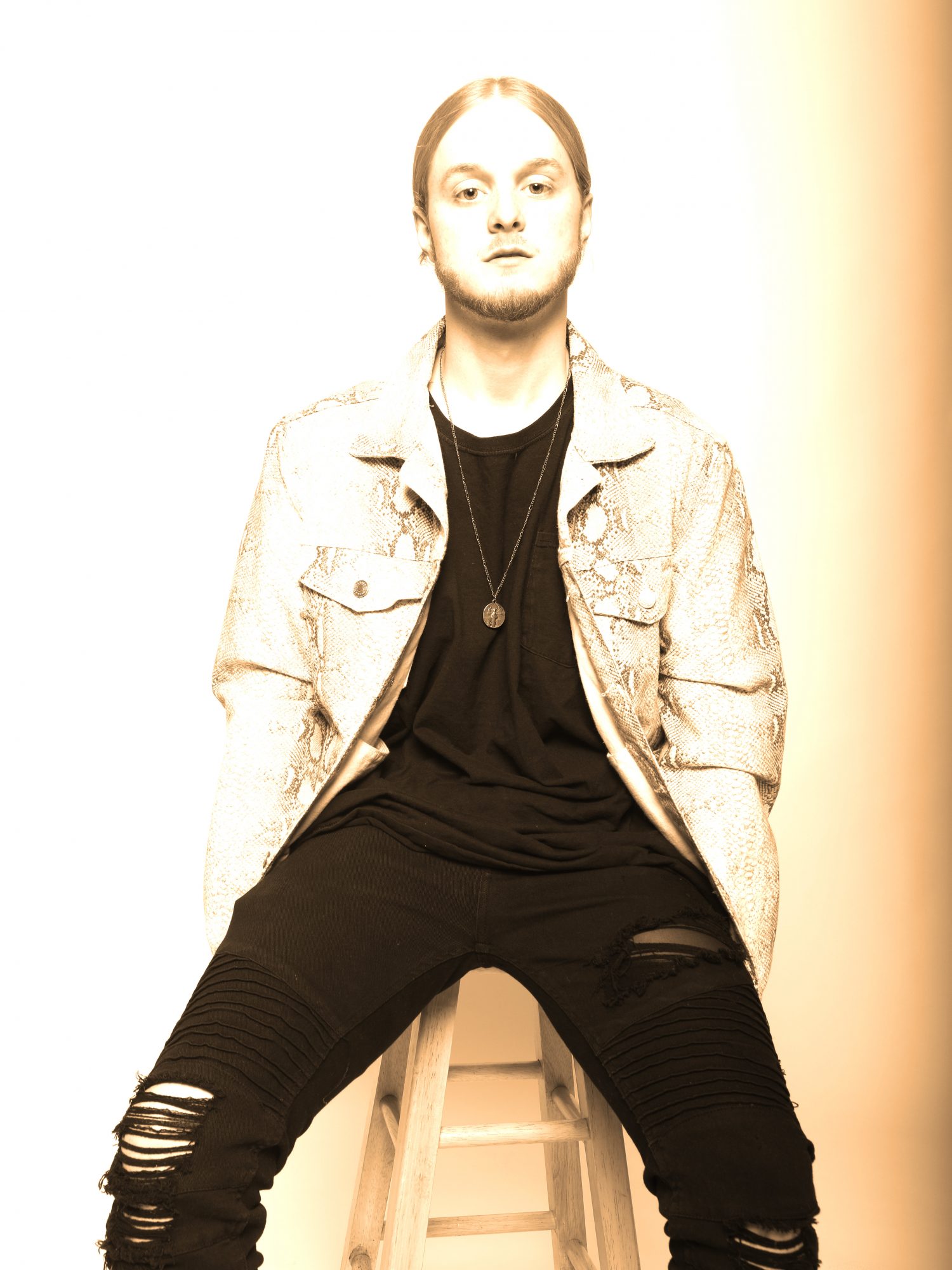 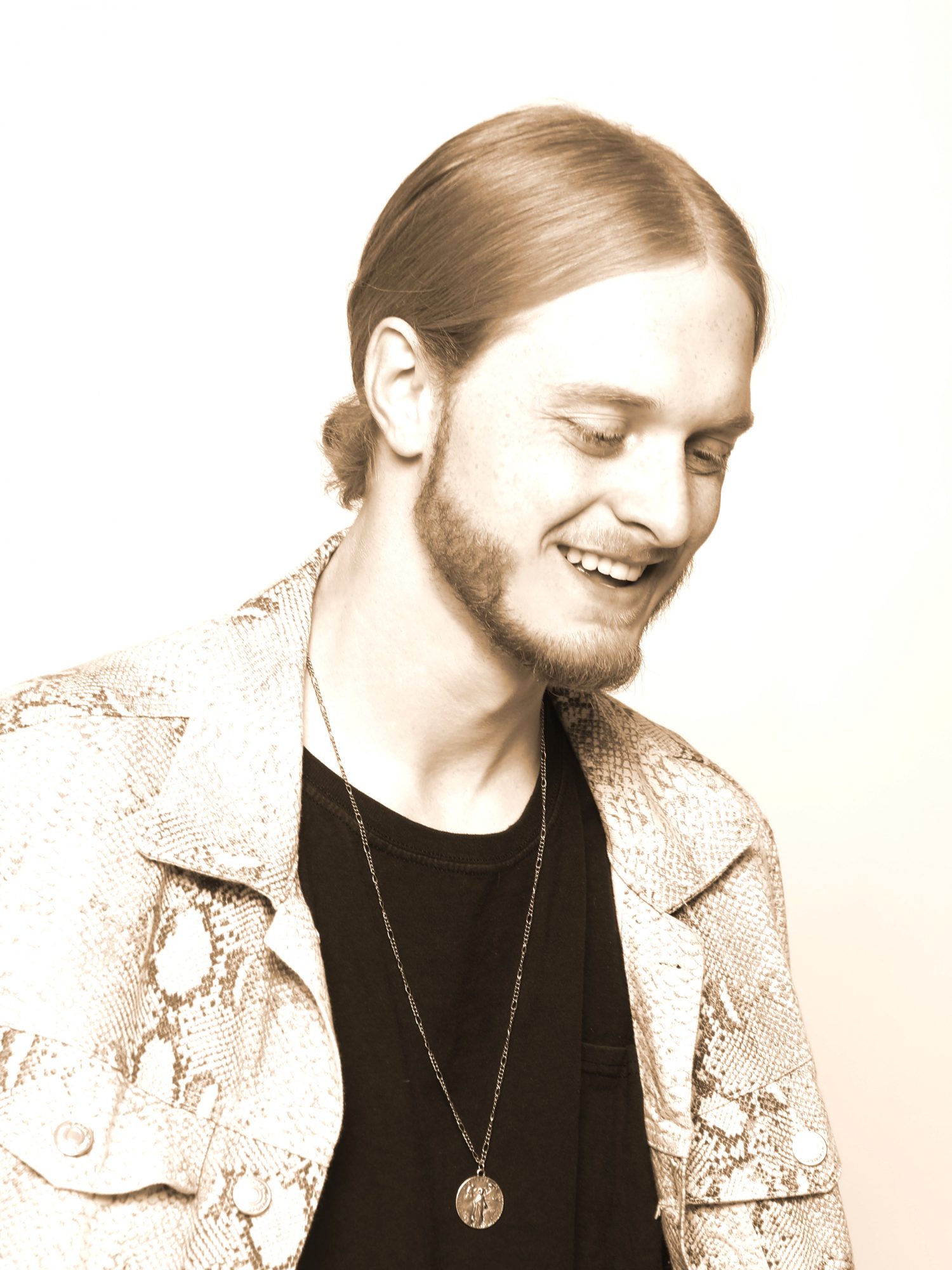 Image Credit:
Gregoire A. Meyer
He created that diamond graphic in the album cover.