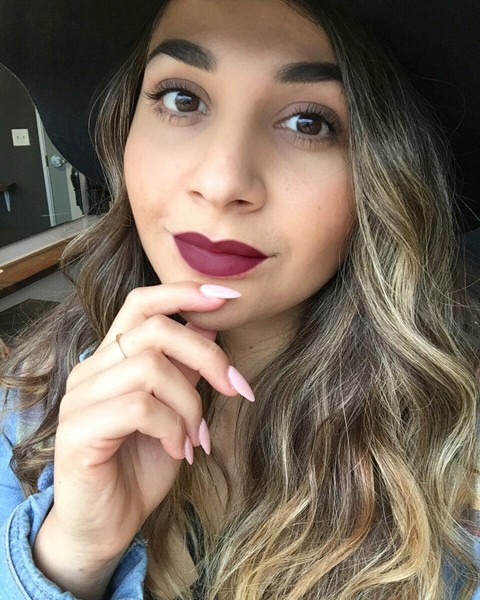 Today we’d like to introduce you to Stephanie Cardenas.

When Stephanie was a teenager she was so frustrated that the hairstylists her mom would take her to did not know how to do current cool hairstyles. Then and there she decided to she would become a hairstylist and always remain up-to-date with the latest styles.  True to her word, she joined Paul Mitchell the School in 2006 and graduated with honors.

After finishing hair school she became an assistant at a salon in Santa Monica where she quickly became a stylist after graduating from their advanced education program. She was a stylist there for a year and then transferred over to their newly acquired Hollywood location so she could help build the salon culture and train the future assistants. She continued her education with the WellaAcademy & other hair companies and even got to take a styling class from Oribe in San Francisco. After six years at that salon, she acquired a salon space at Salon Republic in West Hollywood and is loving it!

We’re blown away by all she has accomplished, her incredible portfolio, her professional and her ambition.