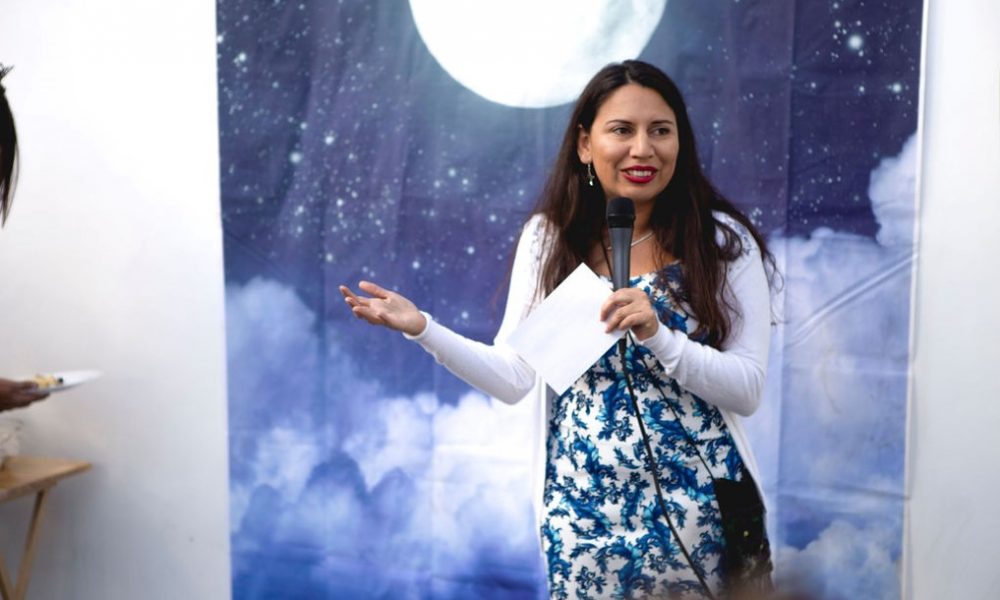 Today we’d like to introduce you to Wendy Ramirez.

Wendy, can you briefly walk us through your story – how you started and how you got to where you are today.
I was born in this country and Spanish was my first language. I actually didn’t really learn English until the third grade. My mom made a serious effort that my sisters and I learn Spanish; however, by Middle School, I was only speaking English. To my surprise, when I enrolled in Spanish in high school because I thought it would be easy, I realized I could not communicate my ideas coherently in Spanish.

I saw politicians on TV also butchering Spanish, and I said no, I don’t want to sound like that. I continued to study Spanish in college and studied abroad first in Mexico City. In class I would get called on by a Mexican teacher who expected me to speak better Spanish because I was Latina, she would let all the other exchange students get by without pushing them like she did me. I felt judged and ashamed. I felt I was not smart enough or good enough.

I was embarrassed to turn in my writing assignments and would do so with an explanation of “I’m sorry my Spanish is not very good.” To my surprise, I still got good grades with all my typos and stuttering in class, so I studied abroad again in Spain. After college, I became a 3rd-grade teacher. I loved my job but wanted to do more for my students, so I went to Law School. After that, I ended up working in Congress. The pay was so low I got a part-time job teaching Spanish to Washington DC professionals.

While my job in Congress trying to change the immigration laws was draining every ounce of my energy, my teaching Spanish was making me happy and gave me the ability to be creative. My next job was in International Development where I got a chance to travel to a dozen Latin American countries to support elections and civic engagement. I loved working in Latin America which also improved my Spanish skills tremendously.

After leaving the workforce to venture off to start my own companies, I realized that teaching is a passion of mine, I also realized that in my community we lose our language after one or two generations of being in this country. I started asking and interviewing Latinos about their ability to communicate in Spanish and realized that it was a very sensitive issue.

We judge one another based on the ability to communicate, we question our identity based on our level of fluency, so I decided to teach Spanish to my community, Latinos born or raised in the US that wants to feel more connected and confident with their community, culture, and language.

Overall, has it been relatively smooth? If not, what were some of the struggles along the way?
The hard part is that this is a sensitive issues and while so many other people see the value in learning a second language especially Spanish, in my community it is more difficult for Latinos to recognize how many more professional and personal opportunities they will have if they speak fluent Spanish.

For many of them, this issue brings out things they don’t want to talk about because it makes them feel like they have a handicap in a way. Getting Latinos to open up and talk about their own ability to communicate in Spanish is hard. It has also been a personal challenge for me to get out of my own way.

In order to reach my community I really have to put myself out there, to speak in person and on social media about this issue. It makes me uncomfortable, but when you have your own business, you really don’t have a choice. I know that I have to share my personal story in order for others to see what is possible for them.

I have had to fight my own insecurities, my own desires to stay small and safe. It has also been difficult to shift my mindset around money and to know that what I have to offer is valuable.

I am driven by service and a desire to help uplift my community, but I have had to understand that I can serve and make a profit at the same time, that those two things are not mutually exclusive. I’m learning that the more I can earn the more I can give back.

Please tell us about the Spanish Sin Pena.
We are a Spanish Coaching Company for Latinos. We do workshops, online programs and trips to Latin America all with the aim of having Latinos reclaim Spanish. The truth is that Latinos learn Spanish differently than people that don’t have the same emotional attachment to the language.

For Latinos learning Spanish is part of their identity and roots. All other Spanish Companies or Higher Education institutions teach the Language and don’t address the individual identity issues that it means to be Latino, raised in the US but with parents or grandparents from a Latin American country – that is what sets us apart.

If you had to go back in time and start over, would you have done anything differently?
Have more confidence in myself. Collaborated with more allies earlier on. 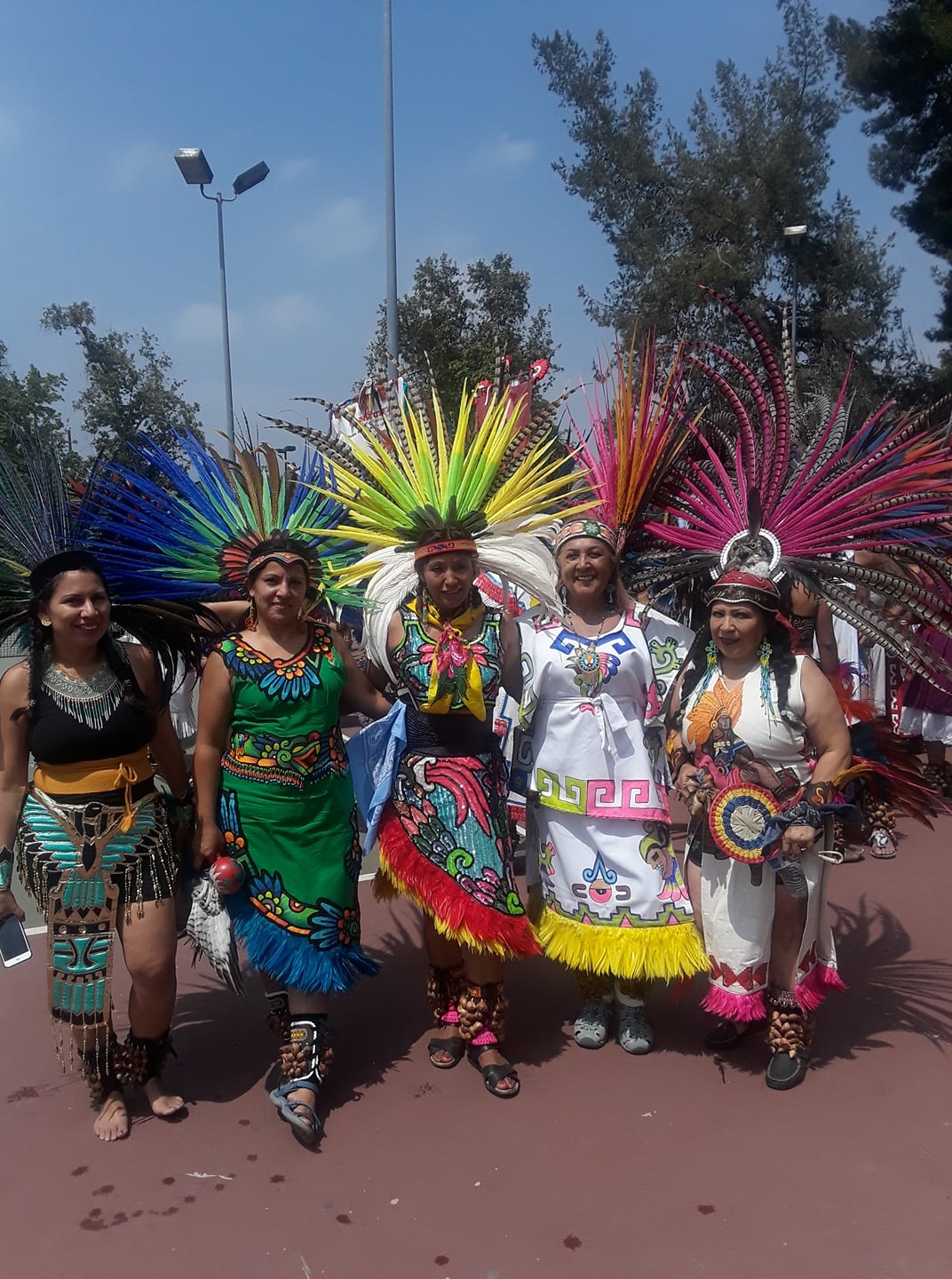 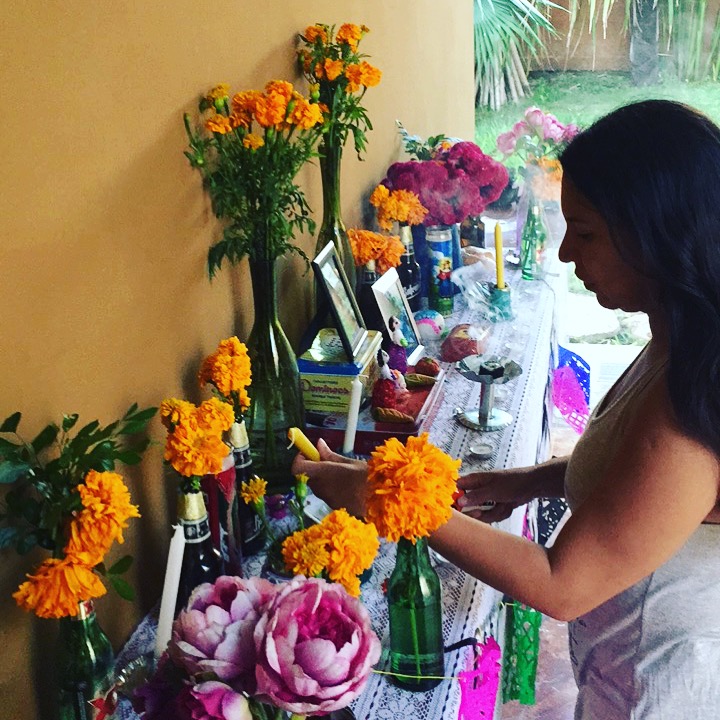 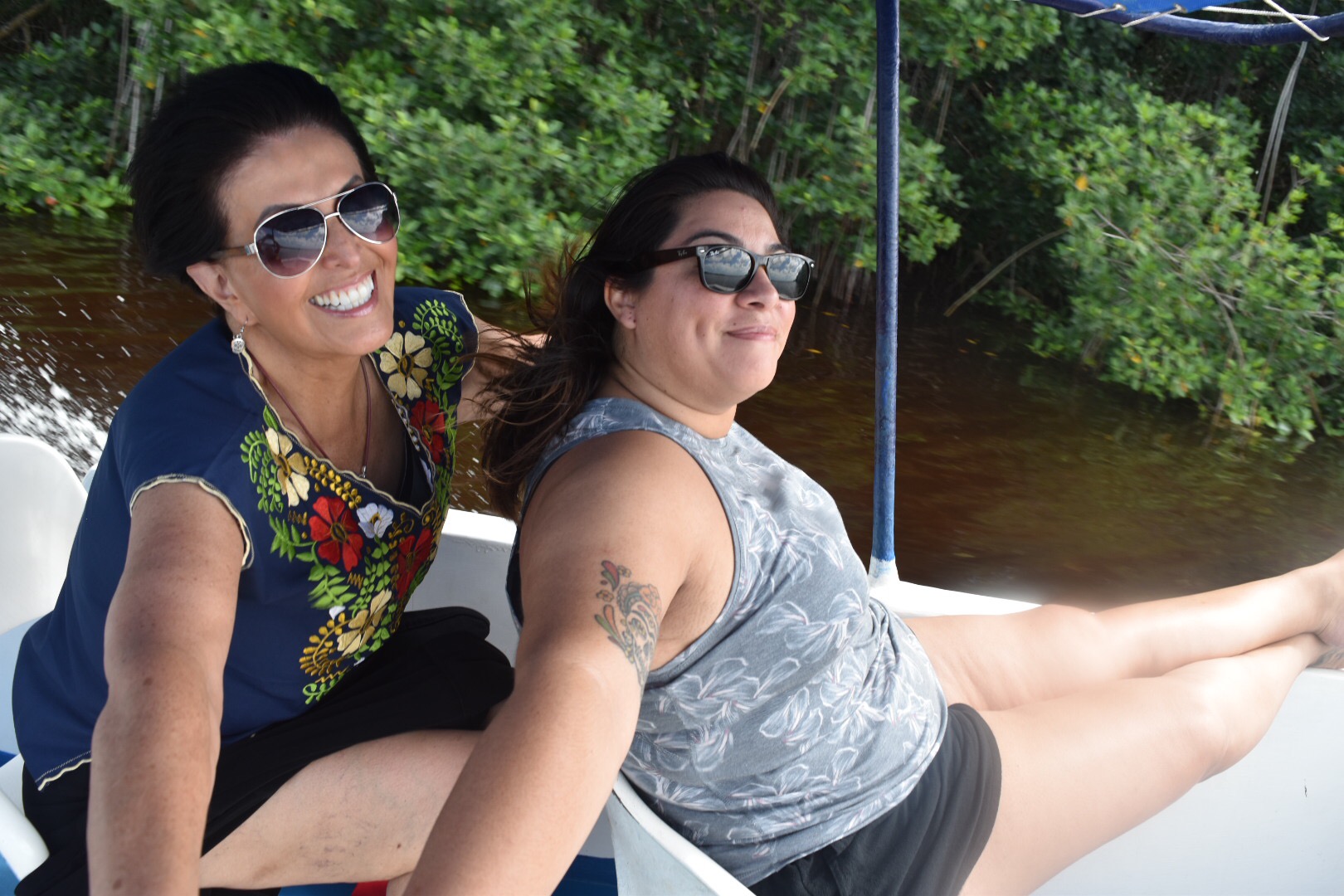 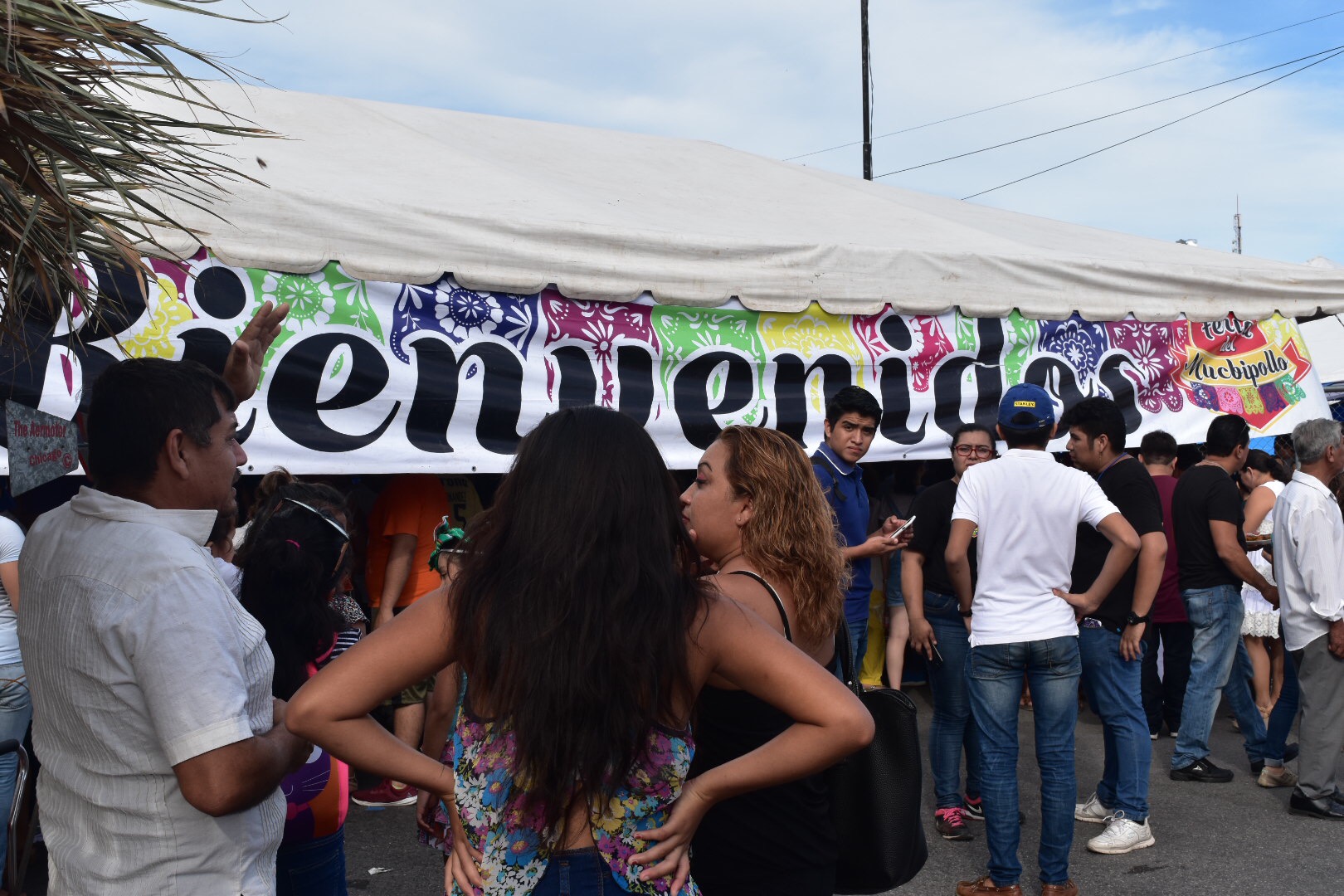 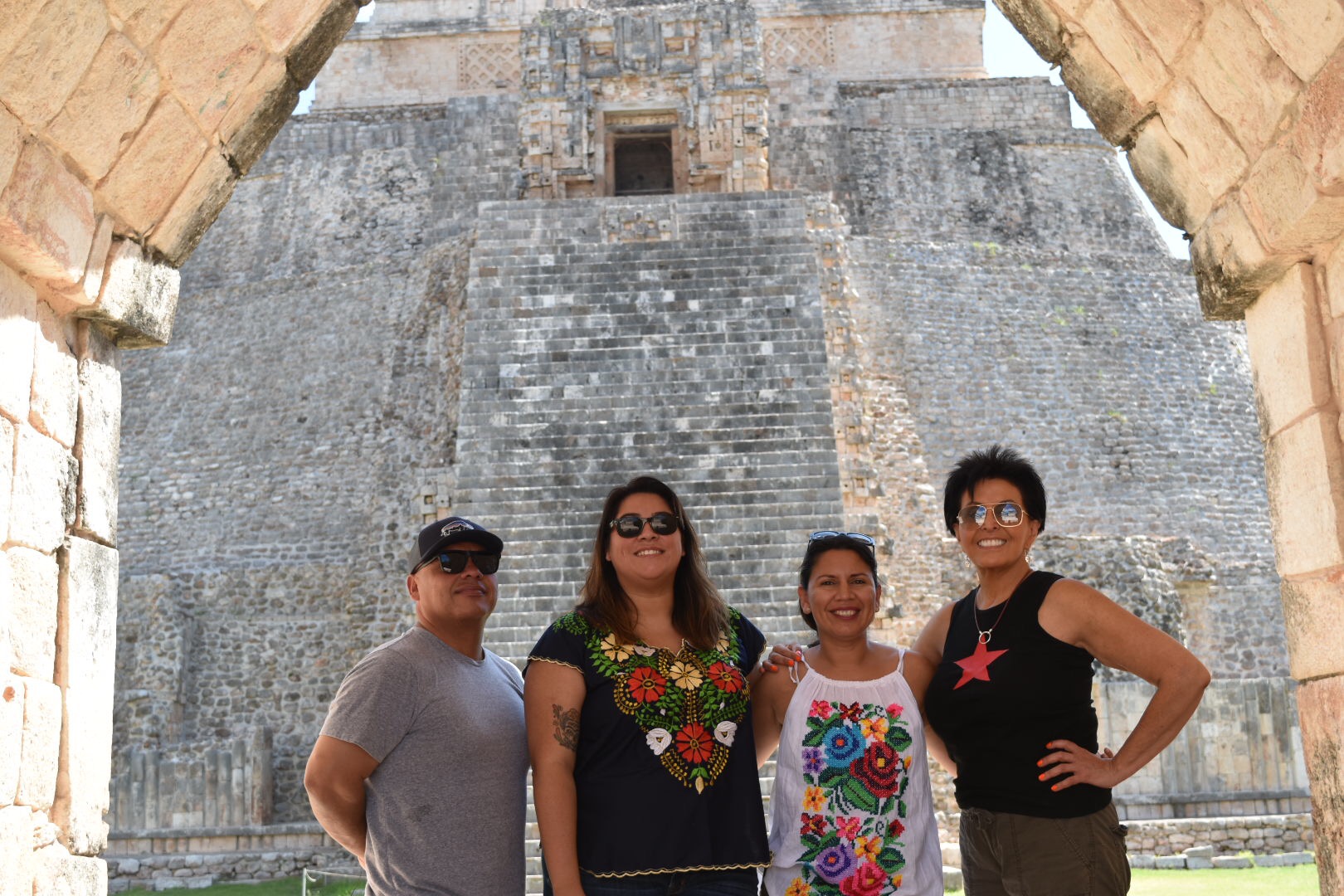 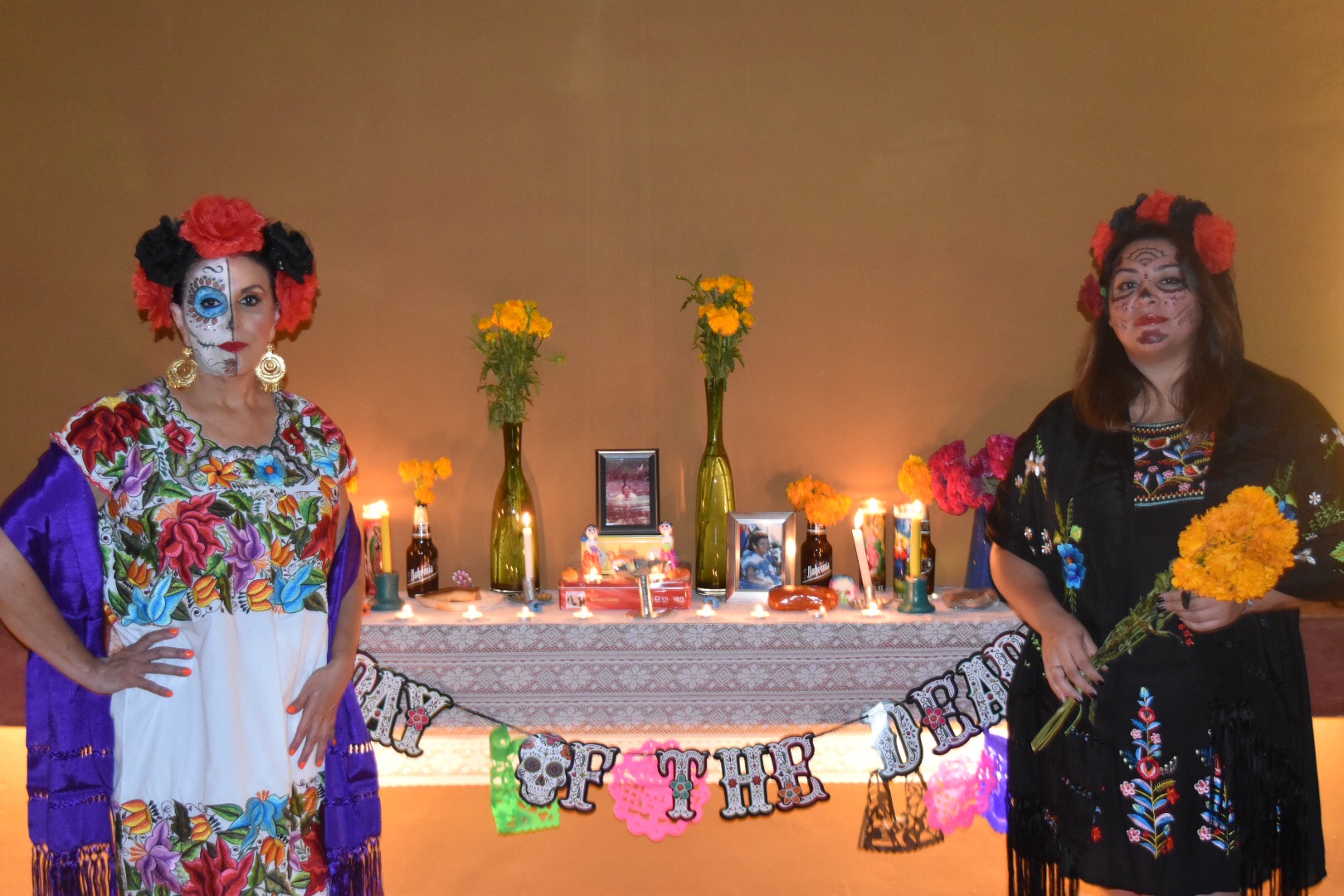 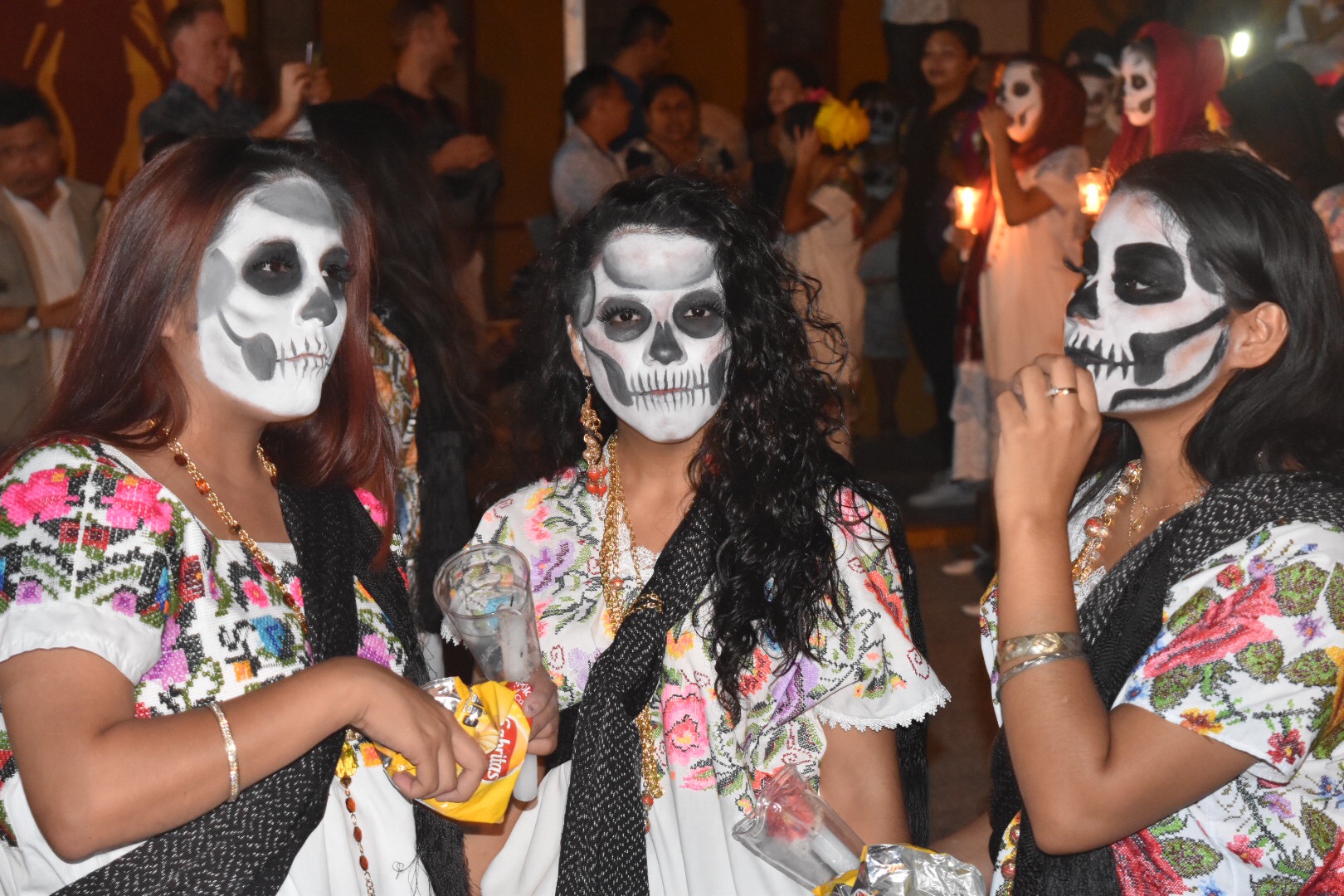