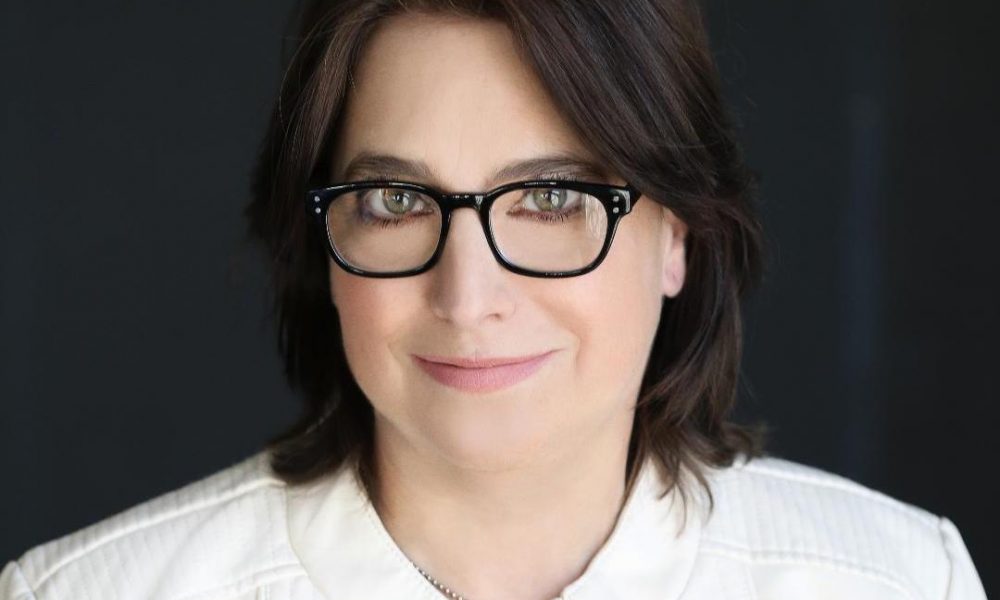 Today we’d like to introduce you to Wendy Miller.

Wendy, please share your story with us. How did you get to where you are today?
I never ever thought I’d be hosting a podcast about sex. But in a strange way, I’m also not at all surprised. A majority of my career has been spent working either on television. The majority of my life. I was a child actor in commercials working with Morris the Cat, Ronald McDonald, and various boxes of cereal. So aside from the first three years of my life and a few breaks here and there for college and other distractions, I’ve spent most of my life working in television.

After a long and established TV career that included working for some of the biggest names and networks as a writer, producer, marketing executive, development executive and director, I was wondering what my next act would be. In 2009, I just finished working on the $10,000,000 blitzkrieg launch of the disastrous, prime time Jay Leno Show, one of Jeff Zucker’s last attempts to destroy NBC, and I was burnt out. Like really crispy.

The president of Playboy TV reached out to me because they were looking for someone who could oversee a complete launch of a whole new type of network-quality TV programming for couples, called TVFor2. They wanted someone who had experience in program development, marketing, creating shows, overseeing shows, relaunching a network, and rebranding. They needed someone who understood female viewers and wasn’t afraid of adult content. That’s not a long list of people. It was me.

So on January 10, 2010, I walked into Playboy TV as their new head of programming and development. Over the next 7.5 years I created a revolutionary genre of upscale adult programming, our subscriptions skyrocketed and by being at the center of a world filled with adventurous adults and leading sex educators, my life, my marriage and my own understanding sex and sexuality completely evolved.

When I left Playboy TV in 2017, I decided to take everything I learned about sex and sexuality and create a podcast to help women understand that we’ve been socialized to have so much shame and judgment about sex that we’re all leaving pleasure on the table. And that needs to stop right now. So I launched Sex Ed The Musical, a fun and musical podcast that’s an exploration of sex and sexuality from my point of view. It’s been the most rewarding and fun thing I’ve ever done in my career. And that’s saying something cause I’ve had quite a lot of fun.

Great, so let’s dig a little deeper into the story – has it been an easy path overall and if not, what were the challenges you’ve had to overcome?
It’s always difficult to put yourself out there as a podcaster, because you’re alone in a room, spouting out ideas, and interviewing various people without any direct feedback. All you get are very rudimentary metrics about your audience and there’s no way of knowing if you’re truly connecting with anyone at first.

I didn’t have an established community. I had zero followers. So working to help people, share my story, interview amazing people and have no idea if it’s even working can be a very lonely process. I worked with a great coach who’d have to talk me off the ledge practically every week. So I finally decided to focus on quality and nothing else. The quality of the show and delivering it consistently was the only thing I could control. And also the most important.

It’s not easy to launch a podcast so I had to focus on the reason I started it in the first place: To help women and laugh all day. Once I focused on that and quality, the only things I knew I could control, numbers, ratings, downloads… Became a lot less important to me. I let go and let the podcast gods help people find the show.

I’m a married suburban mom who had a big career in television and suddenly found herself in a ridiculous place on a journey I could ever imagine. Over 7.5 years I saw so much, met so many smart and outrageous people and learned so much about sex and sexuality and myself. Suddenly, my suburban mom friends turned to me for advice and I was moderating special events and hosting classes at my house. I want to normalize sex and inspire millions of women to have fun and stop being so terrified to embrace pleasure and our sexuality. If you look at sex simply as part of a self-care regimen, everything changes. I spoke at an event where a woman was having uncomfortable sex but was afraid to buy lube because it was so stigmatized by her. So I said, “You’d spend $45 on lipstick and not bat an eye. Just think of lube as lipstick for your vagina.” I know how to connect with my listeners using humor and knowledge and a complete lack of judgment and shame. As women, we get enough of that. It’s time for us to enjoy sex, to own our sexual fantasies and to stop leaving pleasure on the table. Those days are over.

What moment in your career do you look back most fondly on?
I’ve been very fortunate to have some great moments in my career. I won an Emmy for writing the Wayne Brady Show. I was part of the creative team that launched the Oxygen Network, and the first thing that ever aired on Oxygen was written and produced by me. I got to write, edit and direct a lot of funny projects for NBC’s Must-See-TV in its heyday. But, I think the work I’m doing now, where I get to help women and create something that’s 100% my own with absolutely no other agenda than Helping Women and Laughing All Day is the most rewarding. 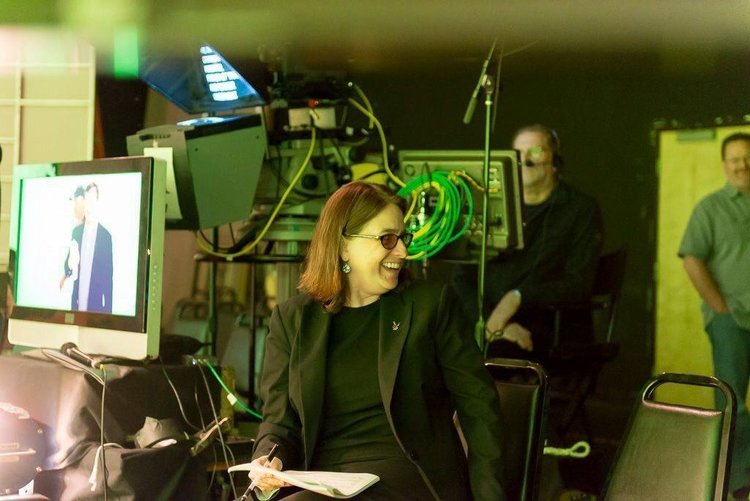 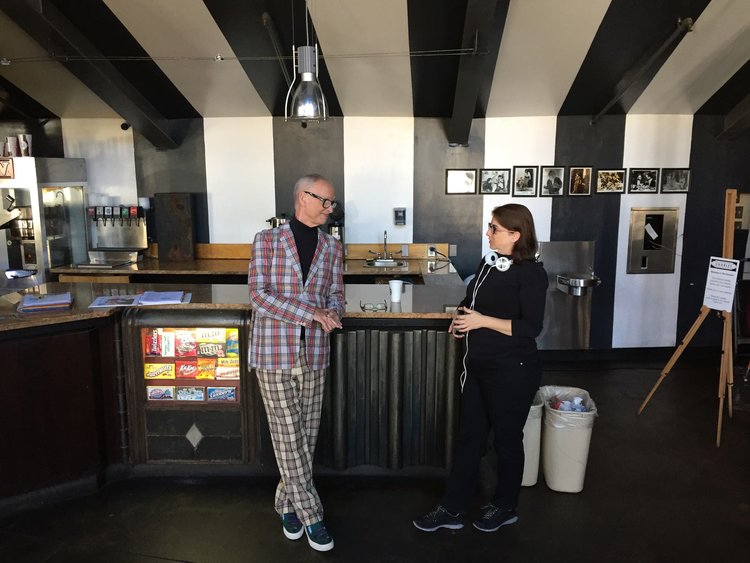 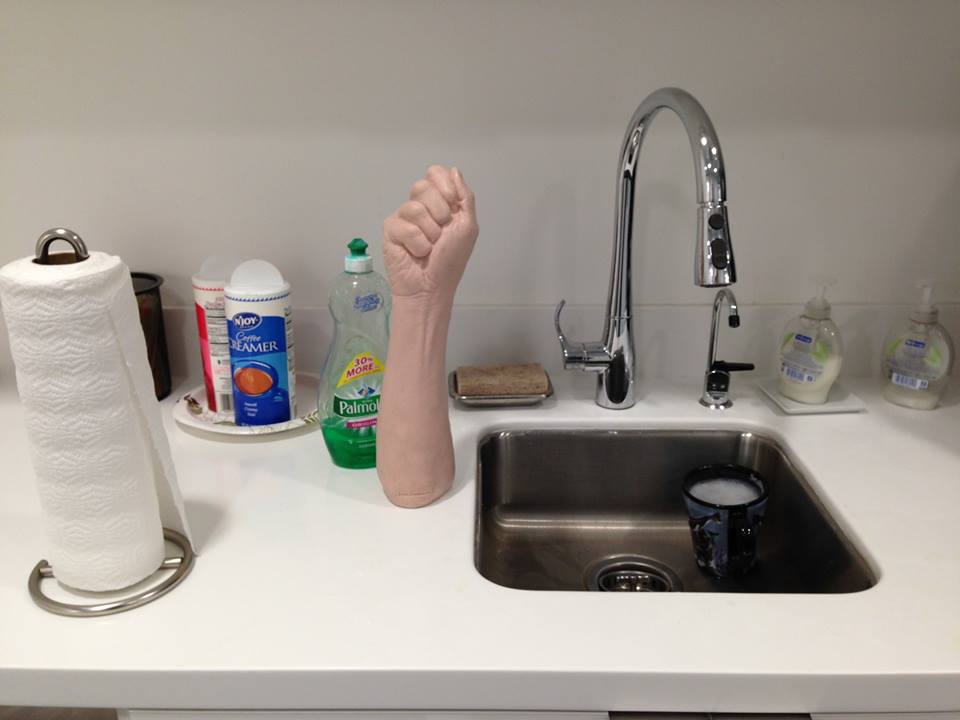 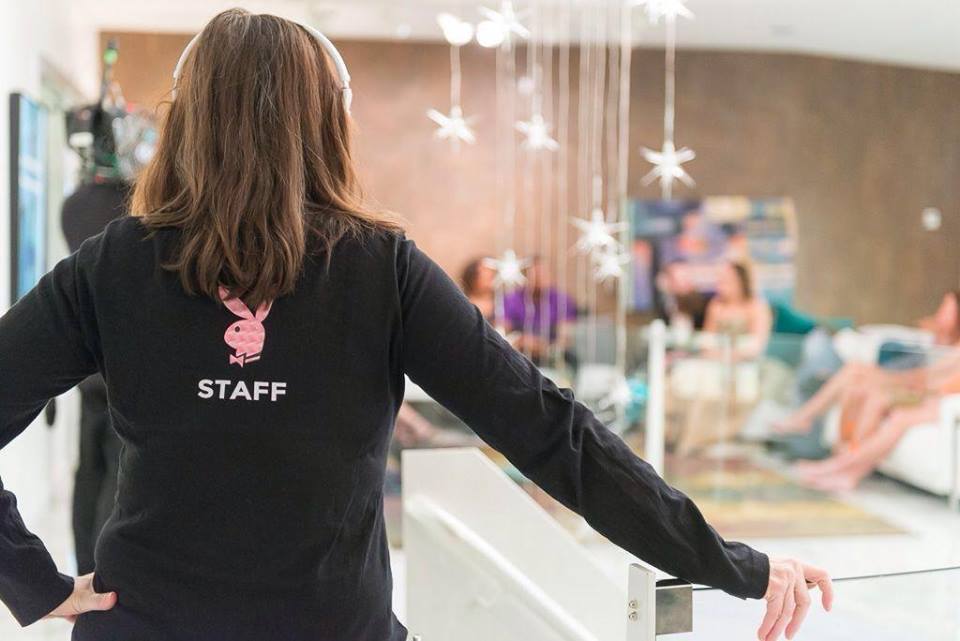