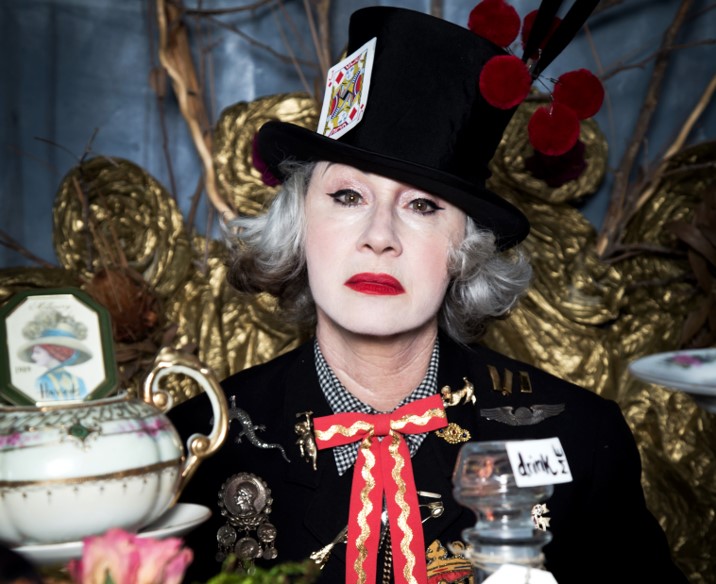 Today we’d like to introduce you to Wendy Ann Rosen.

Wendy Ann, let’s start with your story. We’d love to hear how you got started and how the journey has been so far.
I learned at an early age to appreciate a well-matched outfit, my mother Mim was a big influence for me. She had great style and was an amazing seamstress, she would often use the remaining fabric from the outfits she made me to use as trim around the crown of a hat to match to the outfit. At my 7th birthday party, I had a Hat making/decorating contest, and for my 8th I did an Alice in Wonderland theme where I dressed as the Mad Hatter (have always loved themed related anything). By the 1980’s I was well known for always wearing a hat but it wasn’t until I moved to London ’87-’89 to work as a makeup artist that I became more serious about researching hats. My mother, Mim was staying with me and we went to the Victoria and Albert Museum often to admire their Costume department along with all the other amazing treasures there. She started doing research on the history of women’s lingerie at the V&A Museums library and brought me there one day saying that I should learn more about hats. When I moved back to L.A. she introduced me to Sandy Rosenbaum, curator of the Doris Stein Research Center for Costume &Textiles at the Los Angeles County Museum of Art.

At the library there, which was available to the public only through an appointment, I found my favorite source of research coming from their extensive periodical collection, mainly old Vogue and Bazaar’s. I’m primarily focused on hats of the 20th century and could see how hats trends would dramatically change from one season to the next and who the most famous milliners were of the time. From this research, I was also able to determine who my favorite milliners were and became inspired to started collecting hats with a very clear vision to make sure the most famous milliners of the 20th century were accounted for. I quickly amassed an extensive and comprehensive hat collection, which is now known to be the finest collection of designer hats of the 20th century. It’s almost like the stuff came to me, I would think of something I would really want and go to a show and it would be the first thing to find. At the beginning of my collecting, I was a successful makeup artist with a big makeup agency in L.A. called Cloutier. This allowed me to travel and go to some of the top Antique shows, along with buying from some of the leading Costume and Textile dealers such as Cora Ginsburg in NYC.

I would say the two most important parts of my collection, the Adamson hats, and the Mr. John collection came through LACMA’s Costume and Textile Department. Edward Maeder, the curator of the department at the time gave me a referral to the Adamson family from Malibu (http://www.adamsonhouse.org/) who were looking to sell everything from a family storage space that had remained unopened since the early 30’s. There were hats of the most famous Paris labels of the time ranging from 1908-1930, I purchased several hats and this is by far the most valuable part of my entire collection, it’s impossible to find some of these hats now. I also acquired a large collection of items from the Mr. John estate, which was donated to the Museum. What they weren’t able to keep they sold to me, which included paintings, store signs, personal photos, clothes, gloves, jewelry and more. Mr. John is everywhere in my place.

My collection and research wouldn’t be what it is without the help and support I got from the Costume and Textile Department at LACMA. While living in London I had the pleasure of meeting milliner Stephen Jones who I luckily kept in touch with when moving back to L.A. Years later he got in touch with me regarding being included in an exhibit he was curating along with Oriole Cullen for the Victoria and Albert Museum in London called HATS: An Anthology by Stephen Jones. I am extremely honored to have had so many pieces from my collection in this exhibition; there is no greater privilege for me than to have been in this show at the Victoria and Albert. The show then went on to travel to Australia and NYC. My hats have also been on exhibit at the Philadelphia Museum of Art, Los Angeles County Museum of Art and the Fashion Institute of Design and Merchandising in L.A.

Overall, has it been relatively smooth? If not, what were some of the struggles along the way?
The biggest challenge for me has always been finding enough time to work on this since this isn’t my actual work, which is why this year I am going to try and find a way to make this my main focus. As a collector, I have a clear vision of how I see my collection organized, broken down by different periods, designers and styles. Unfortunately, it is not realistic that a collection of this size can be sold in its entirety so if I want my collection to be preserved and seen in the way I envision it I need to catalog it and then I can post it on my website in the way I want. I had photographed my collection many years ago but feel I need to completely re-photograph it with more recent technology and to keep everything consistent. I’ve made a lot of sacrifices for this collection and it has pretty much taken over my place but I guess that’s what can happen when you’re passionate and committed about something. Other than that for some reason, it has always been a bit difficult and frustrating to get people to call me by my actual name which is Wendy Ann and not Wendy.

Please tell us about Wendy Ann’s House of Hats.
Wendy Ann’s House of Hats Collection specializes in representing the finest and most prominent milliners of women’s hats of the 20th century from 1900-1970. My priority is to create the highest quality hat collection with the main focus being on acquiring the most acclaimed milliners, particularly with the Paris label designers and preserve the history of the many facets of hats. Along with the more celebrated designer labels from Paris and NYC the collection also includes hats from department stores, hat manufacturers, men’s hats, ethnic hats, tools of the trade, promotional items and printed material as well. I also have what’s known to be the best Hat Box collection with over 600 boxes from different periods and countries, many having beautiful graphics. I want to make sure the most famous milliners of the 20th century are remembered and accounted for as well as all aspects and history about hats.

So, what’s next? Any big plans?
With my website now up, my top priority is to start cataloging my collection which I can then post on the website and be able to present the collection in the way I have envisioned. I want to develop the website as a sort of encyclopedia and database for hats to cover all aspects relating to hats and their history from Fashion, Ethnic, Occupational, Military, Religious, Costume, Film, hats in Art or special groups, anything that’s connected to hats. I’m hoping to do this by collaborating with the hat community including museums, collectors, milliners, researchers, academic institutions, wardrobe/stylist, bringing the hat community closer together and providing a resource for the research of hats.

As the hats are properly cataloged, I will then start to sell them, with the sales helping to finance the continuation of cataloging and research, preserving the collection and maintaining the website. It is also important to me that I find the right homes for the most valuable parts of the collection. 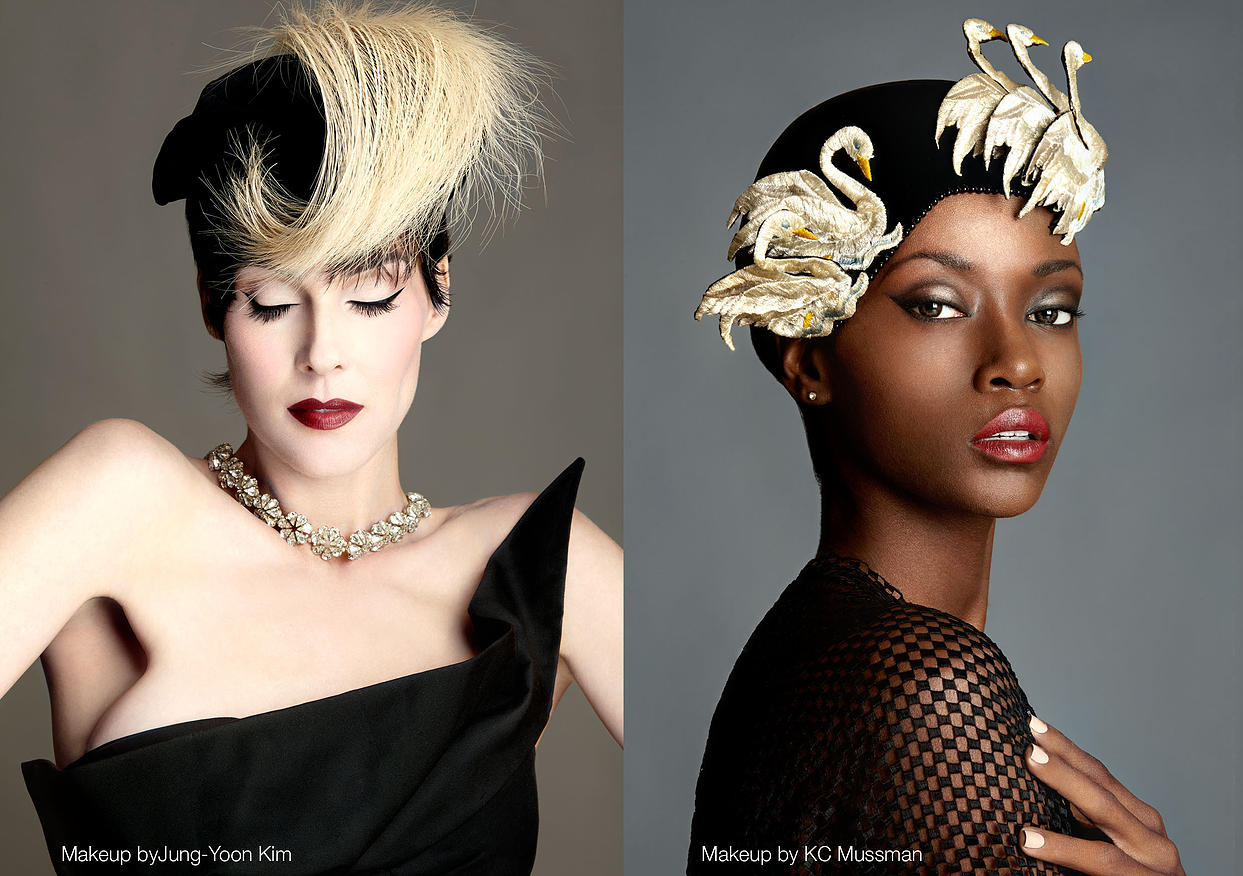 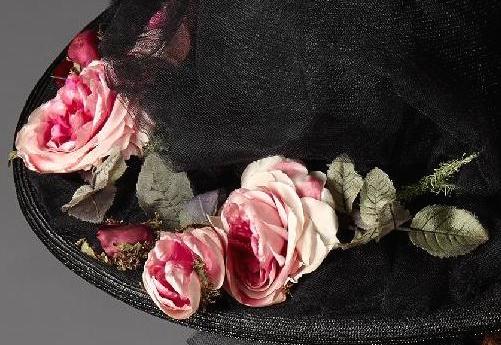 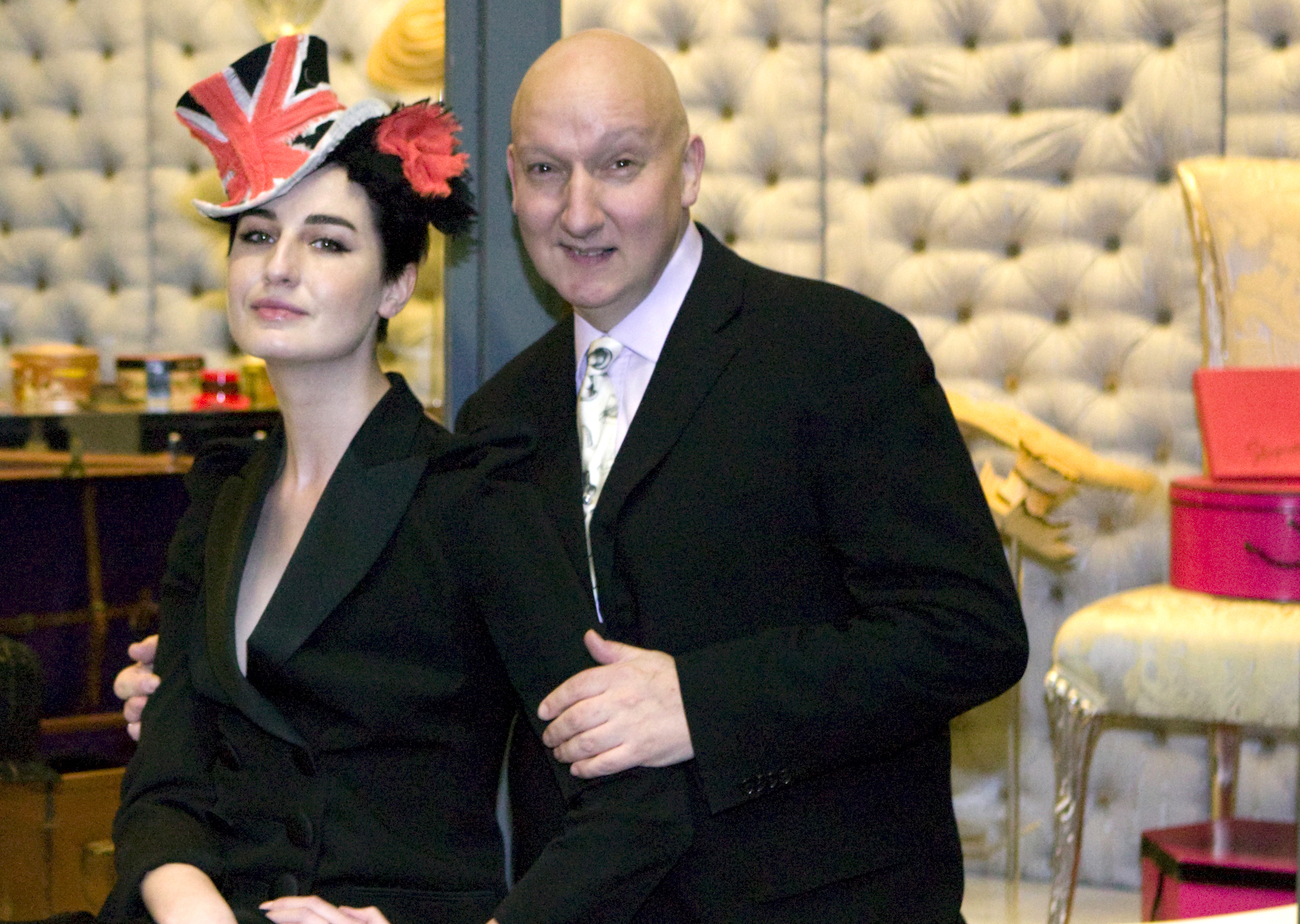 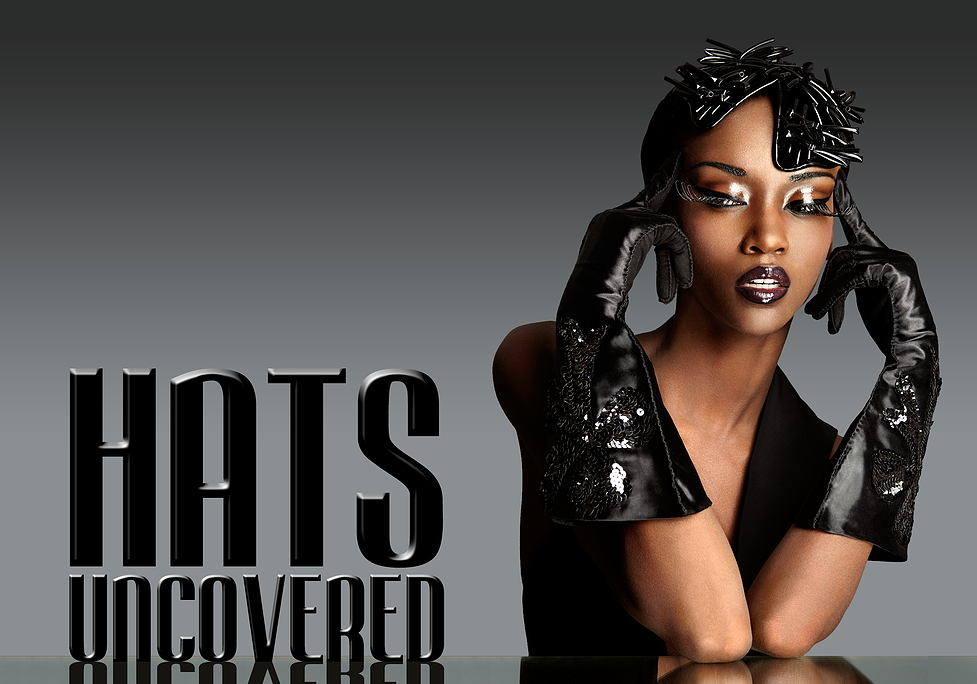 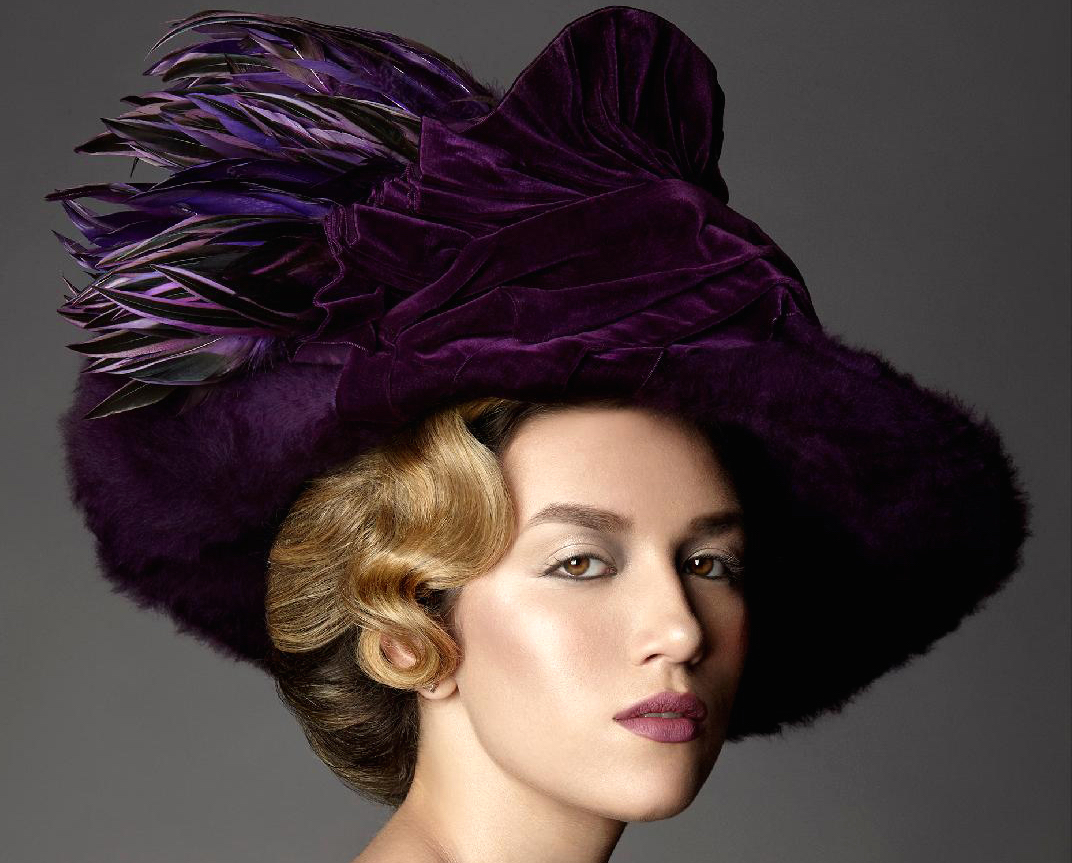 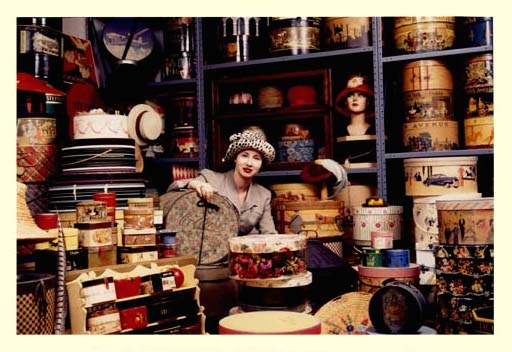 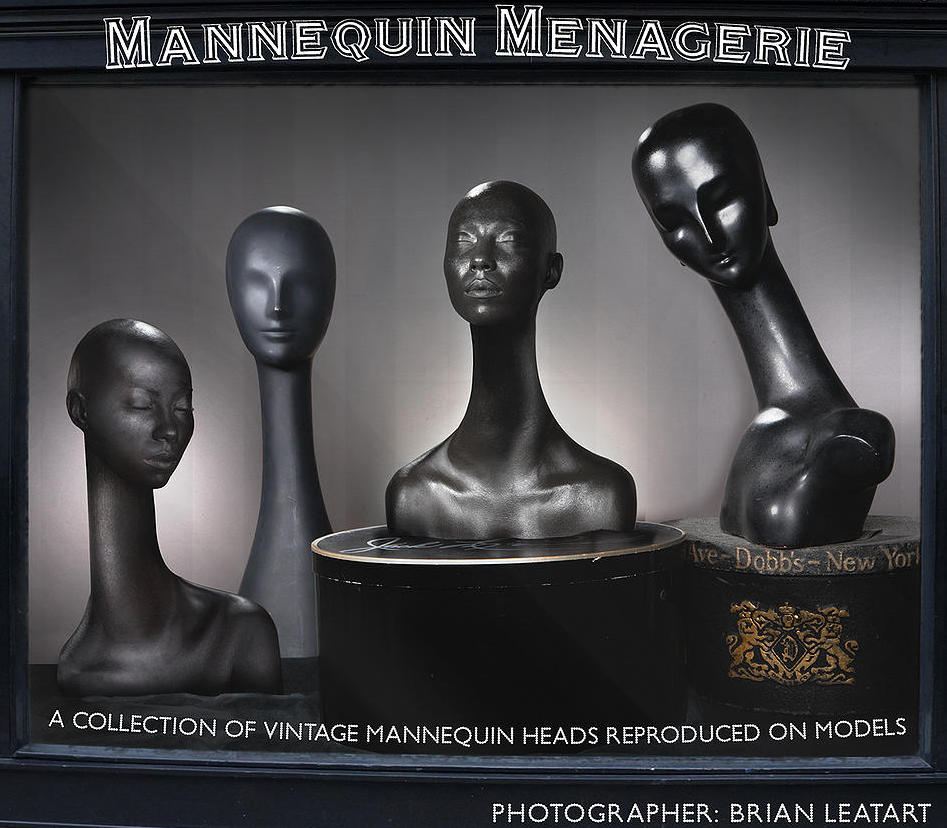 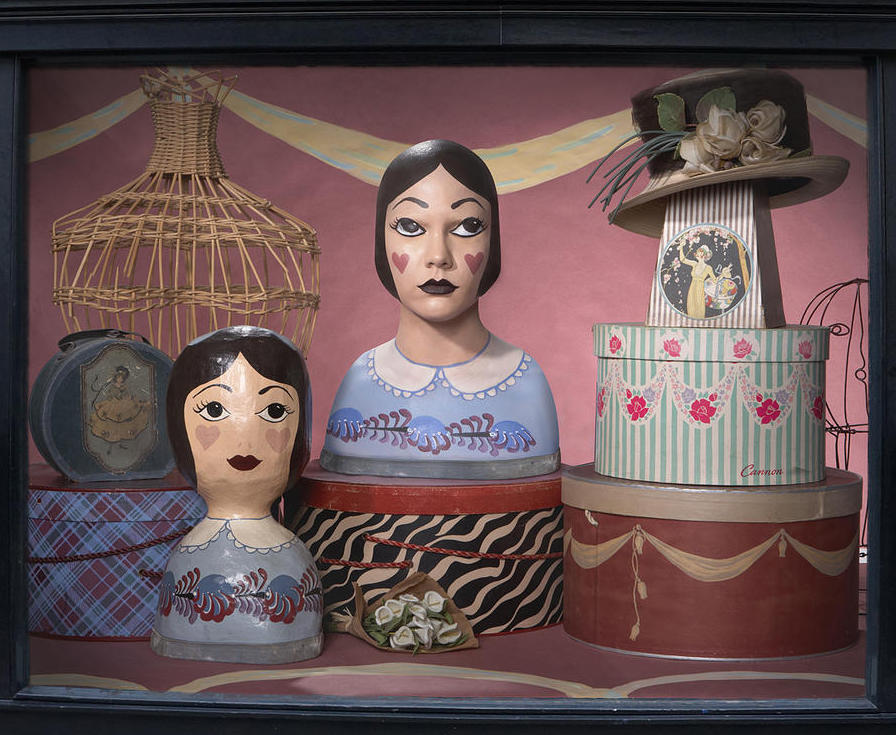 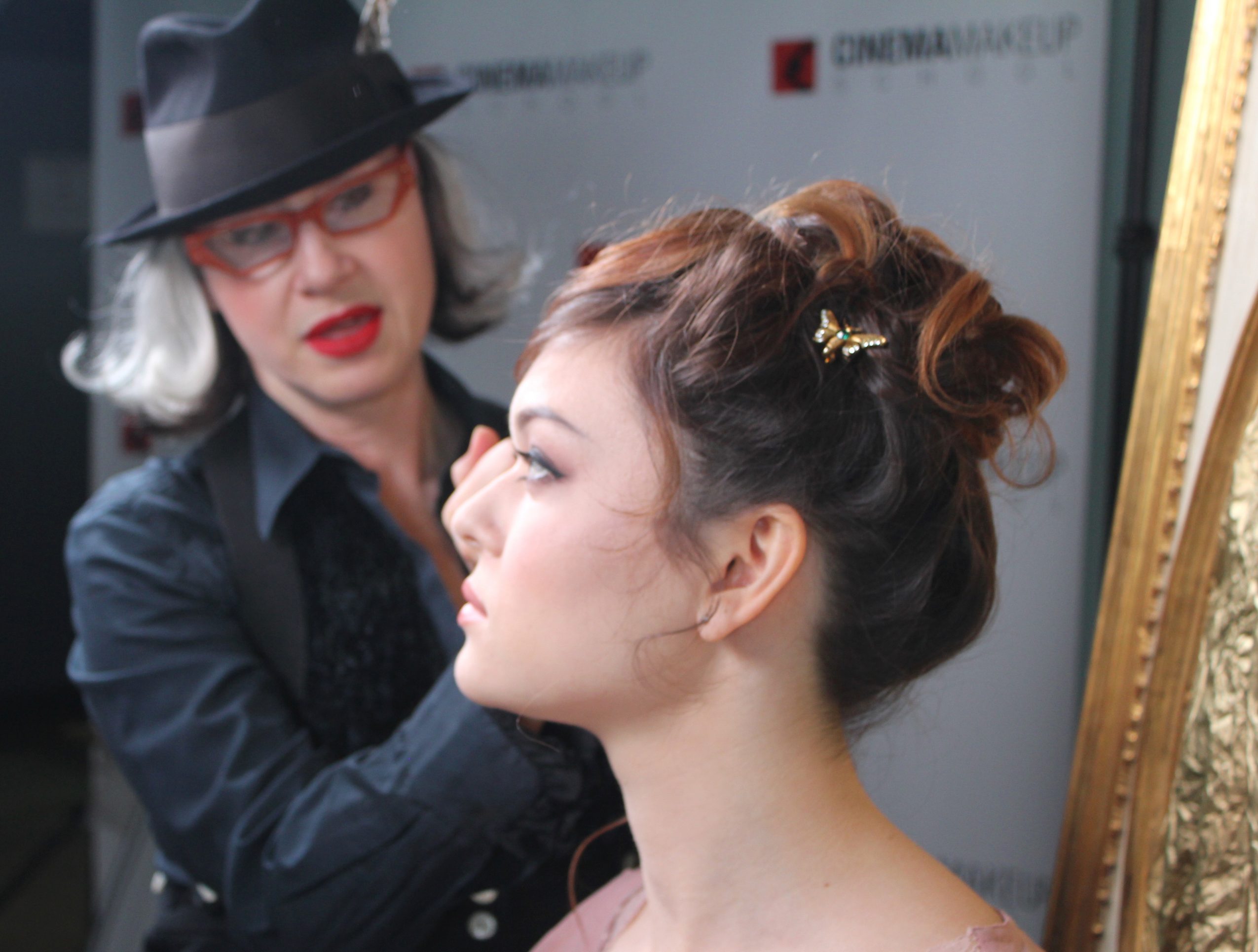 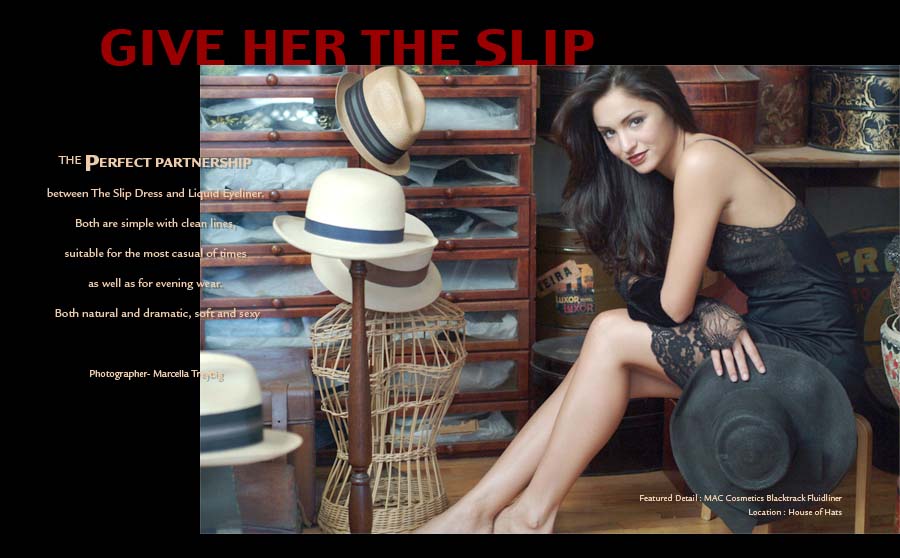 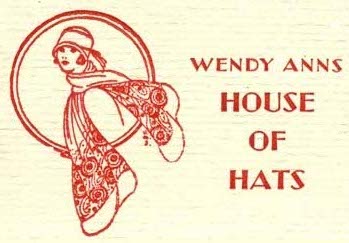