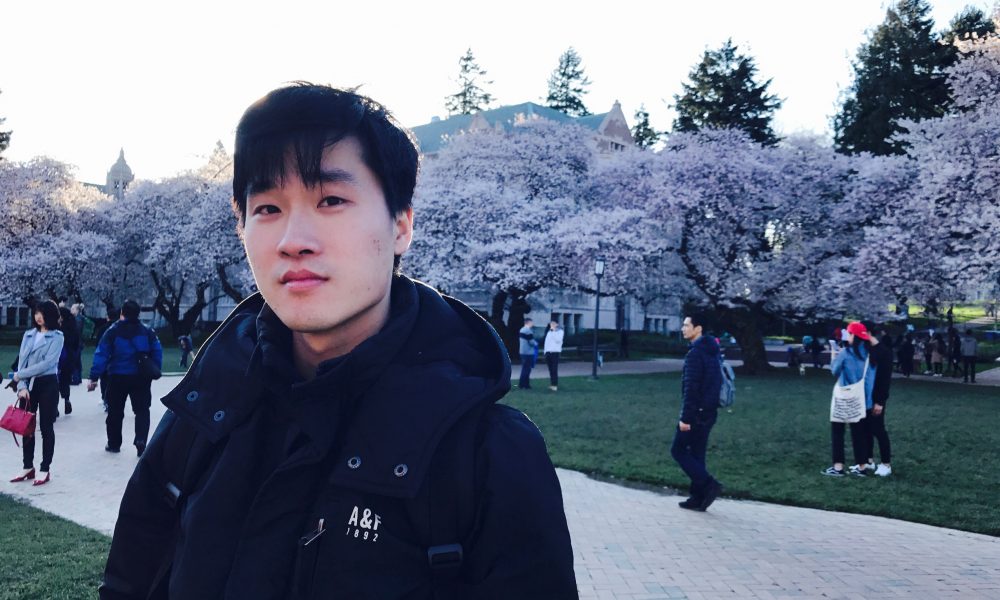 Today we’d like to introduce you to Wendi Sun.

Wendi, let’s start with your story. We’d love to hear how you got started and how the journey has been so far.
Come from Guilin of Guangxi Province of China. Taking about filmmaking It reminds me of the first film I watched is Titanic which directed by James Cameron at theater. I still remember at that day, my dad was busy for his job, and my mom went shopping with me. After shopping, we had no idea to do, and she decided to watch a film because my mom haven’t been there for a long time. Though we are a little late, we still bought the tickets. Once we walked in cinema room, I was shock by the great ship came out on the screen. When we watched, I had been shocked how epic story is that Jack and Rose’s love story, Jack sacrifices himself to keep his love, Rose alive; several musicians keep playing music for passengers, rather than running for their life and how to shoot the great ship sank scene. All those things I have never meet in my real life. So that I do admire the possibilities of the filmmaking. Cinema is Magician who can make a world of his mind to show the audience.

When I was junior at school, every semester of junior school will hold some textbook drama contest or story-making competition. Based on passion and curious of filmmaking, I took part in every contest. In the process of this, I felt the joy of directing, producing, writing and acting. I love teamwork, and I love work with others to turn an idea into a script, then turned into a story, a perform and an unmatched journey. I create stories, make plans for rehearsal, food and schedule, crazy about doing these things. Meanwhile, I noticed I can work on creating a plot tireless action and sleepless nights, led my teammates to do the rehearsal again and again and fix the scenario. At the end, we won the first place on the contest. I told myself I found the career I am passionate about. I went to college, studied in advertising for making commercials afterwards. I met many filmmakers, got lots of connections, all these things will help me to start my career.

Now, I live in Westwood of Los Angeles doing some producing films, commercials and MVs as a freelancer producer. I still believe that as a filmmaker from China but who earned a filmmaking degree in the United States, I have a great appreciation for different cultures. I’d like to create more films that present these two different cultures to the world, illuminating how we are alike in many ways, ways that are not always displayed. I believe that film is powerful and can help mankind become closer, abandoning prejudices and leading to greater understanding.

Great, so let’s dig a little deeper into the story – has it been an easy path overall and if not, what were the challenges you’ve had to overcome?
The most challenge is my whole family supports me to study filmmaking, but my father. He is a businessman and he strongly believes that I can make more money and have a bright future. If I got MBA master’s degree. Meanwhile, there is not an artist in my family, so that he thought our family has no talent for filmmaking in our DNA. To provide that I can be a real filmmaker, I studied filmmaking knowledge by myself. I built a team to shoot some MVs and shorts, participated in film crew and got some connections. After a period of hard-working, I got much experience on filmmaking and won some small film festival awards. Meanwhile, I pass IELTS and have a good score, was admitted by serval graduation schools. My father saw what I achieved and gave up on convincing me to study MBA and support me to chase my dream.

We’d love to hear more about your work and what you are currently focused on. What else should we know?
Right now, I am a freelancer producer working on commercials, MVs and short films for some U.S. studios.  My future plan is forming a production company to get more opportunities and experience,  one day, we want to shoot some features. Especially the feature which chinese and american teams, so that they can complement each other. Now, there are a lot of misunderstandings about China, so I hope I can shoot some Chinese stories with Chinese and American teams, being a culture’s bridge between China and the U.S. , make westren people see the kindness of Chinese that promotes world peace and human progress.

Do you look back particularly fondly on any memories from childhood?
At my childhood, every weekend, my mom will take me to the theatre. In the theatre, I could watch every detail on the frame, listened clearly the sound effect. I think a movie is a world the director built for us, at that time, I raised up a habit which is I finish all movies includes film crew credits for every single movie. It is with a great respect saluted all filmmakers. I really appreciated my mom took me to feel how beautiful the movie it is. So, now, I still spend my weekend to go to the theatre. More films I watch, more ideas or tips I will learn from that. 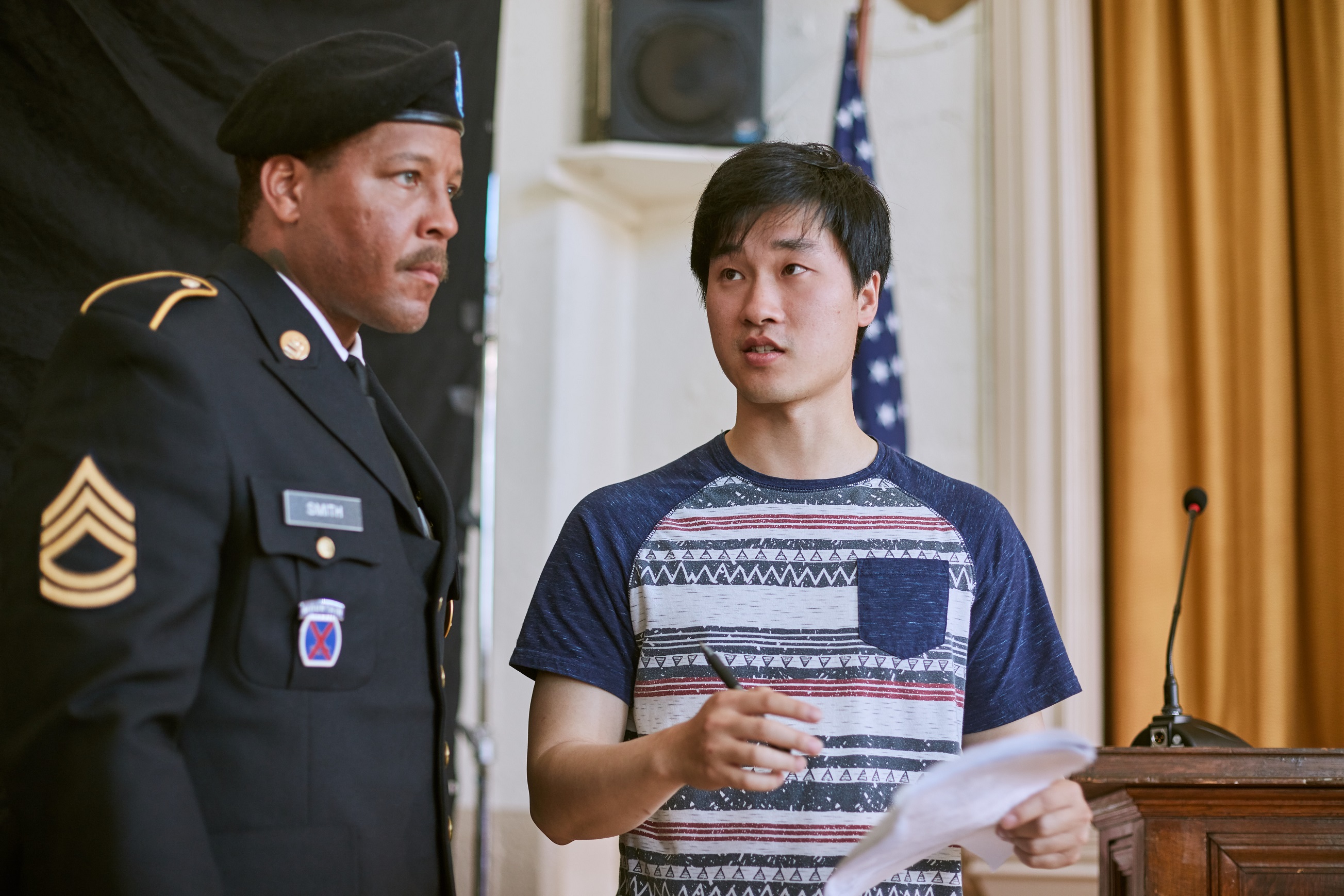 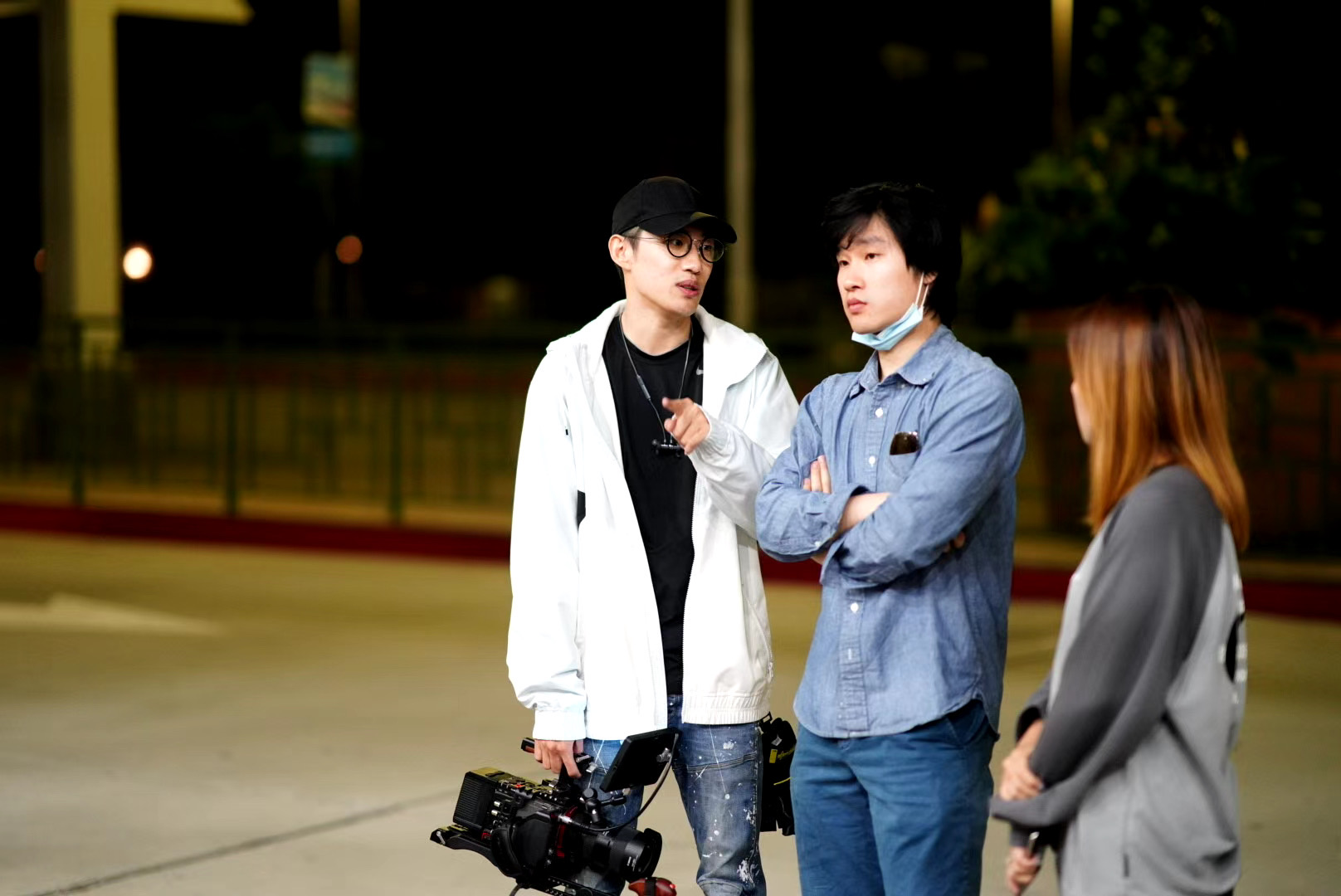 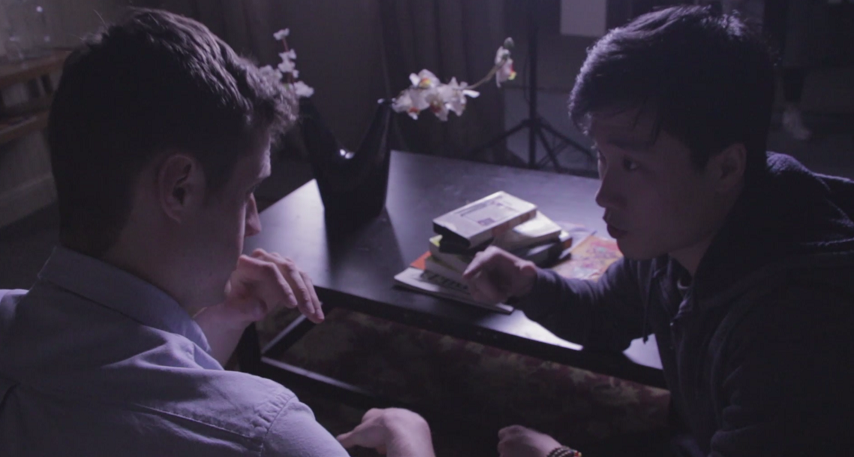 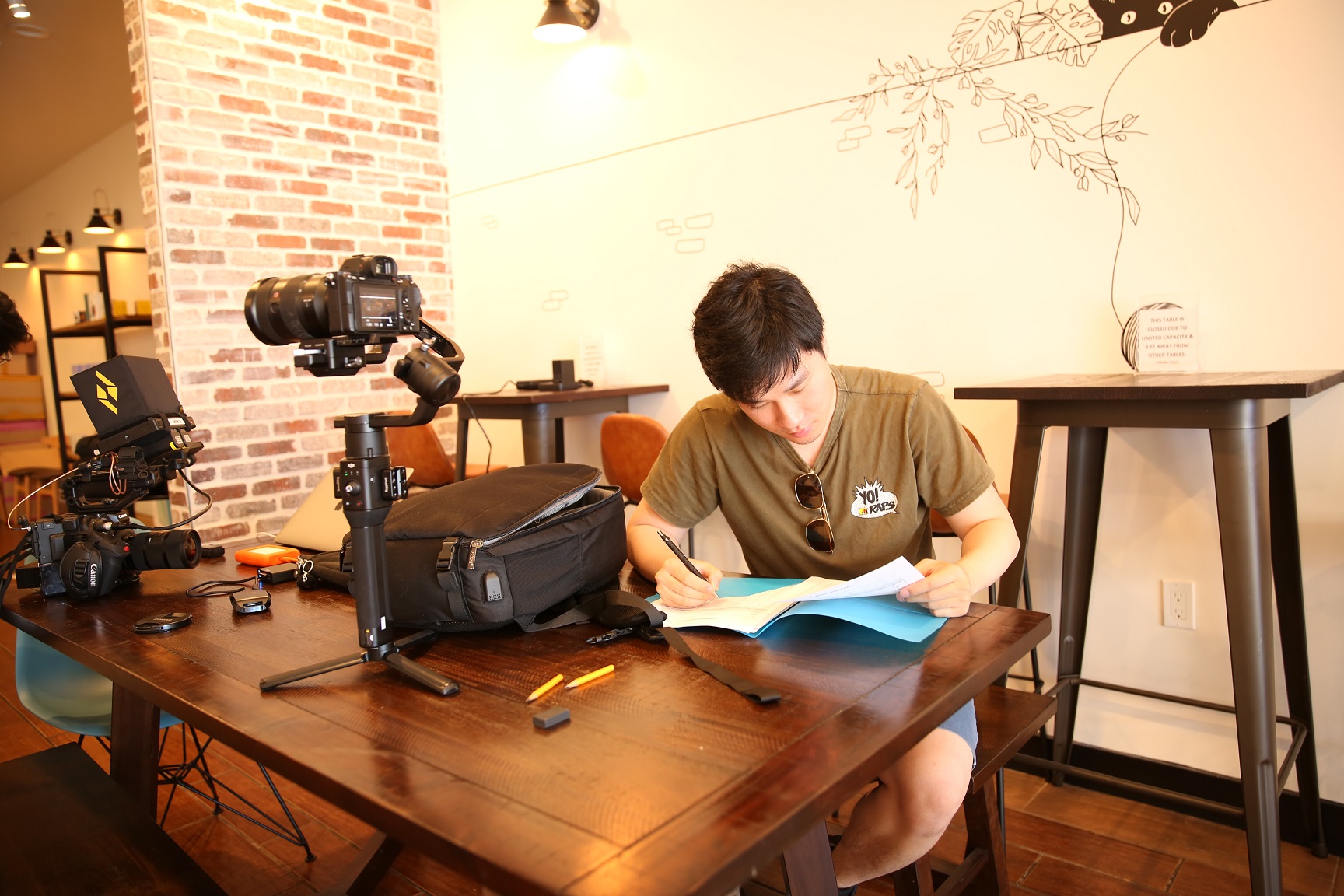 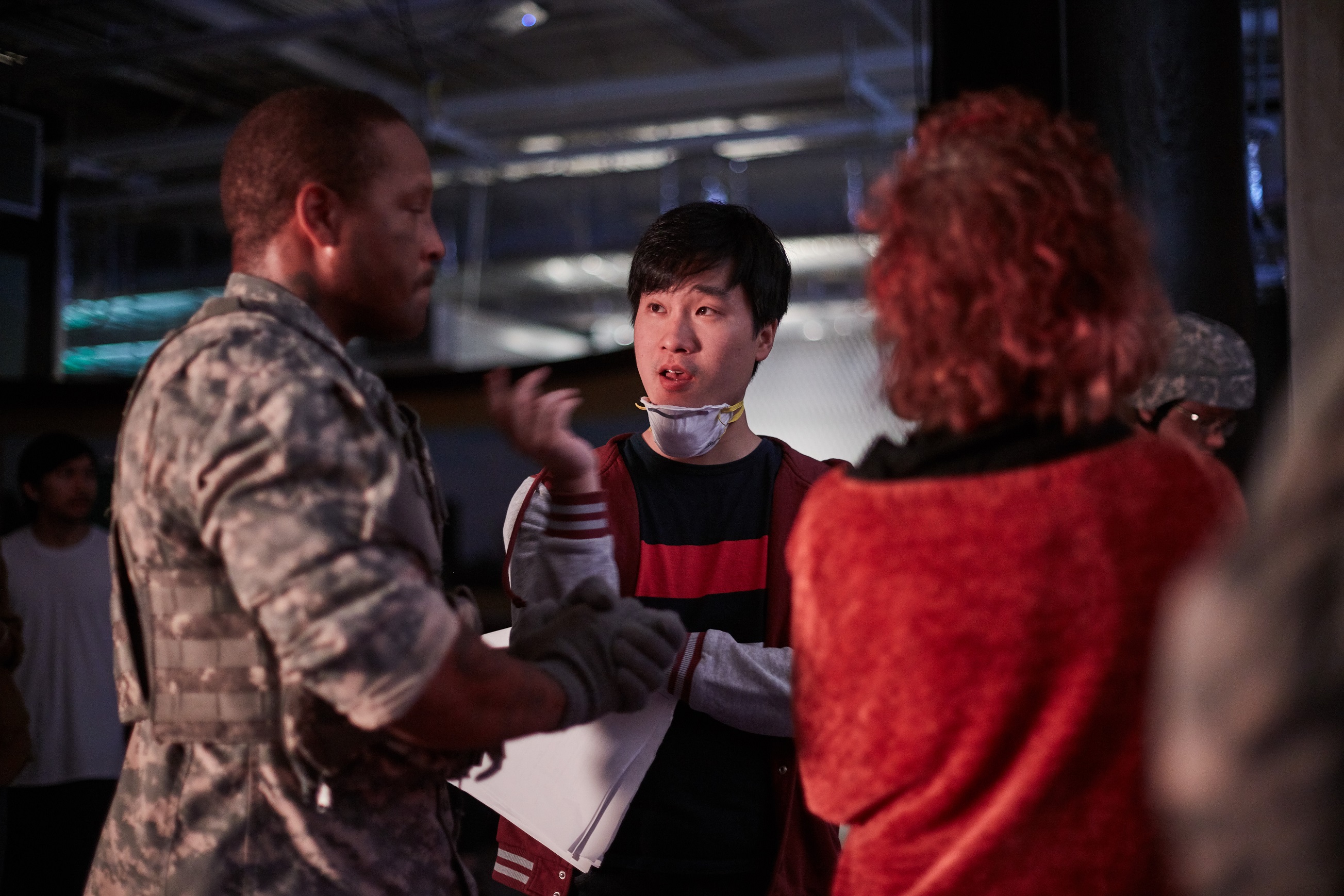