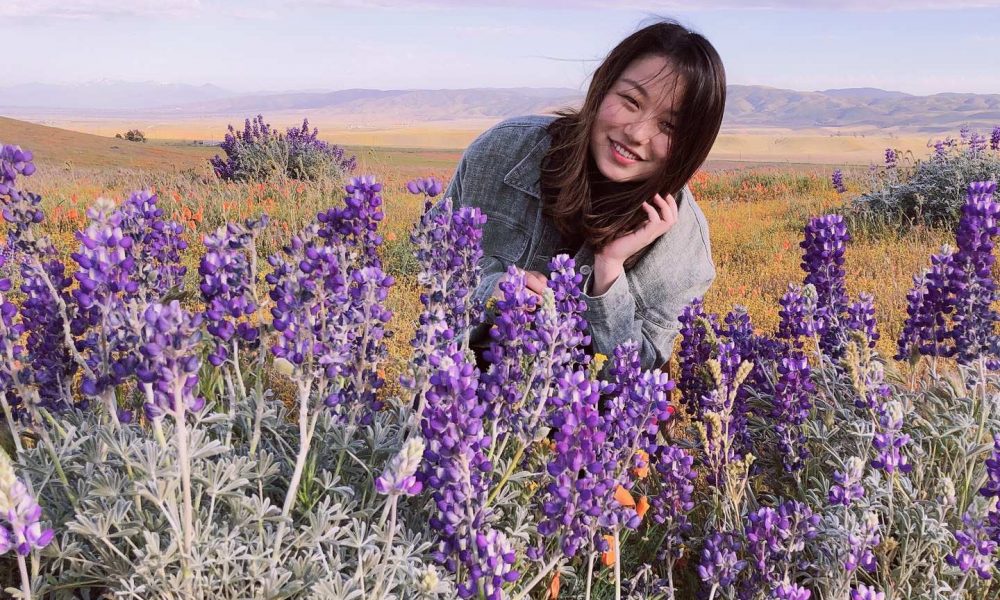 Today we’d like to introduce you to Wei Li.

Thanks for sharing your story with us Wei. So, let’s start at the beginning and we can move on from there.
While pursuing my master’s degree of Animation&Visual Effects at Academy of Art University in San Francisco, I completed my first animated 3D short film named “Tiny Wing”. During the whole production process of Tiny Wing, I was the director and lead animator. My animation and storytelling skills improved a lot from that experience.

Because of my short film, I got my first exciting job as a previs artist at The Third Floor after graduation. It is an outstanding visualization studio based in LA where I have the chance to work on some great films. In the three years since I joined The Third Floor, I have transformed from a new graduate to a professional previs artist. I am happy and grateful about what I am doing right now, and I will keep learning and growing as a storyteller in the film industry.

We’re always bombarded by how great it is to pursue your passion, etc – but we’ve spoken with enough people to know that it’s not always easy. Overall, would you say things have been easy for you?
It has never been a smooth road, but all the results are exciting and rewarding. I had a hard time when I was directing my first animated short film. The schedule was extremely tight, I had to work closely with all other artists including the storyboard artist, concept artist, modeler, rigger and editors. In order to make the production process efficient and also guarantee the quality, it required a lot of communication and cooperation. I was stressed out at the beginning but gradually adapted to the role after lots of self-adjustment and effort. Thankfully, the short film turned out great and has won awards in some domestic and international festivals. It also helped me get my first job as a professional in the film industry.

During my three years at The Third Floor, there have also been struggles and confusions along the way. I feel really grateful for the chance to work on great films like Avengers: Endgame, Captain Marvel. However, it’s also challenging and tough for a new graduate. There is a lot to learn like camera movement, character acting, lighting, and maya effects. The production schedule in the film industry is always tight and intensive so I have to pick up everything really fast and be productive every day. Gradually, I can complete more and more challenging shots and become more confident about my work. Nothing is easy to accomplish in our industry, but I enjoy the process to learn and grow.

We’d love to hear more about your work and what you are currently focused on. What else should we know?
I’m currently working as a previs artist at The Third Floor Inc., a leading visualization studio in the world. We use the virtual world to imagine, plan and problem solve for stories in film, television, games, VR and themed attractions. I specialize as a previsualization artist whose main Responsibilities are creating and designing shots for films. The films I have worked on include Avengers: Endgame, Captain Marvel, Godzilla: King of the Monsters, Bumblebee, Venom, Lady and the Tramp, and Midway. It has been a great journey over the three years at The Third Floor and it is an honor working with all the talented artists here.

So, what’s next? Any big plans?
For the future, I will keep learning and growing as a previsualization artist and also prepare for my own short film in the next couple of years. I appreciate every decision I’ve made and all the effort I’ve put in my work. That makes who I am and got me to where I am right now. 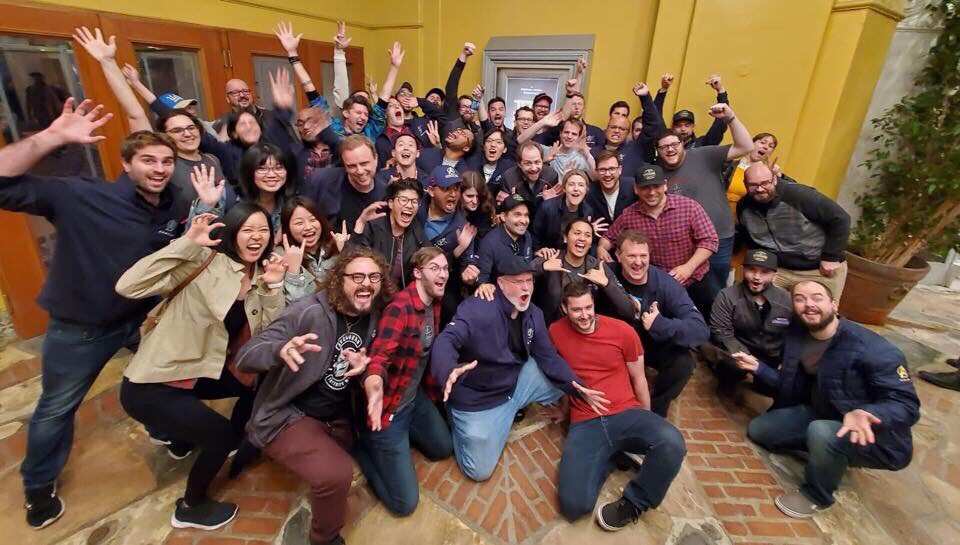 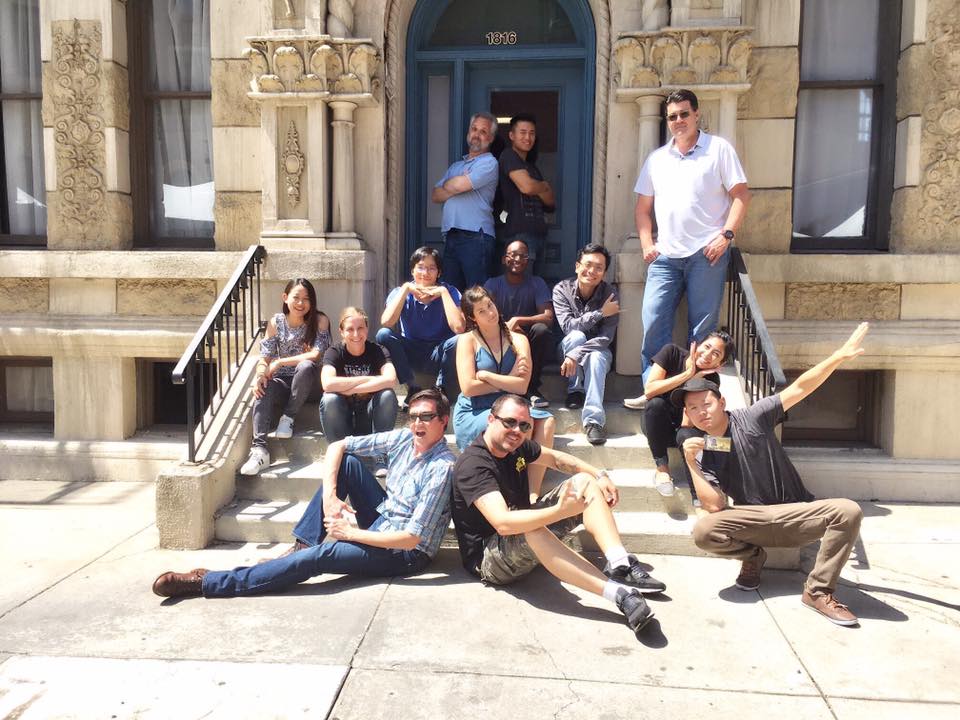 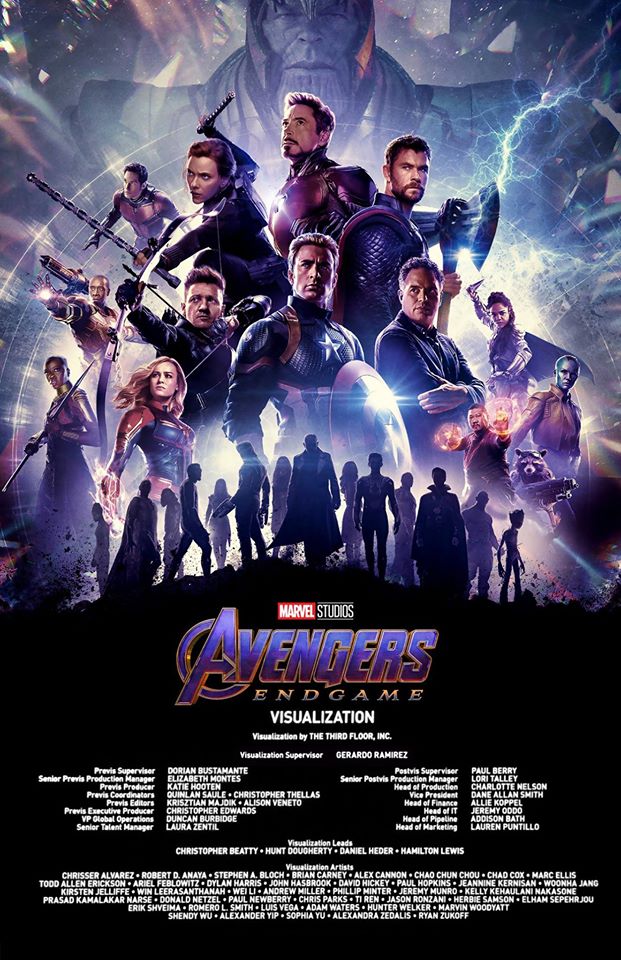 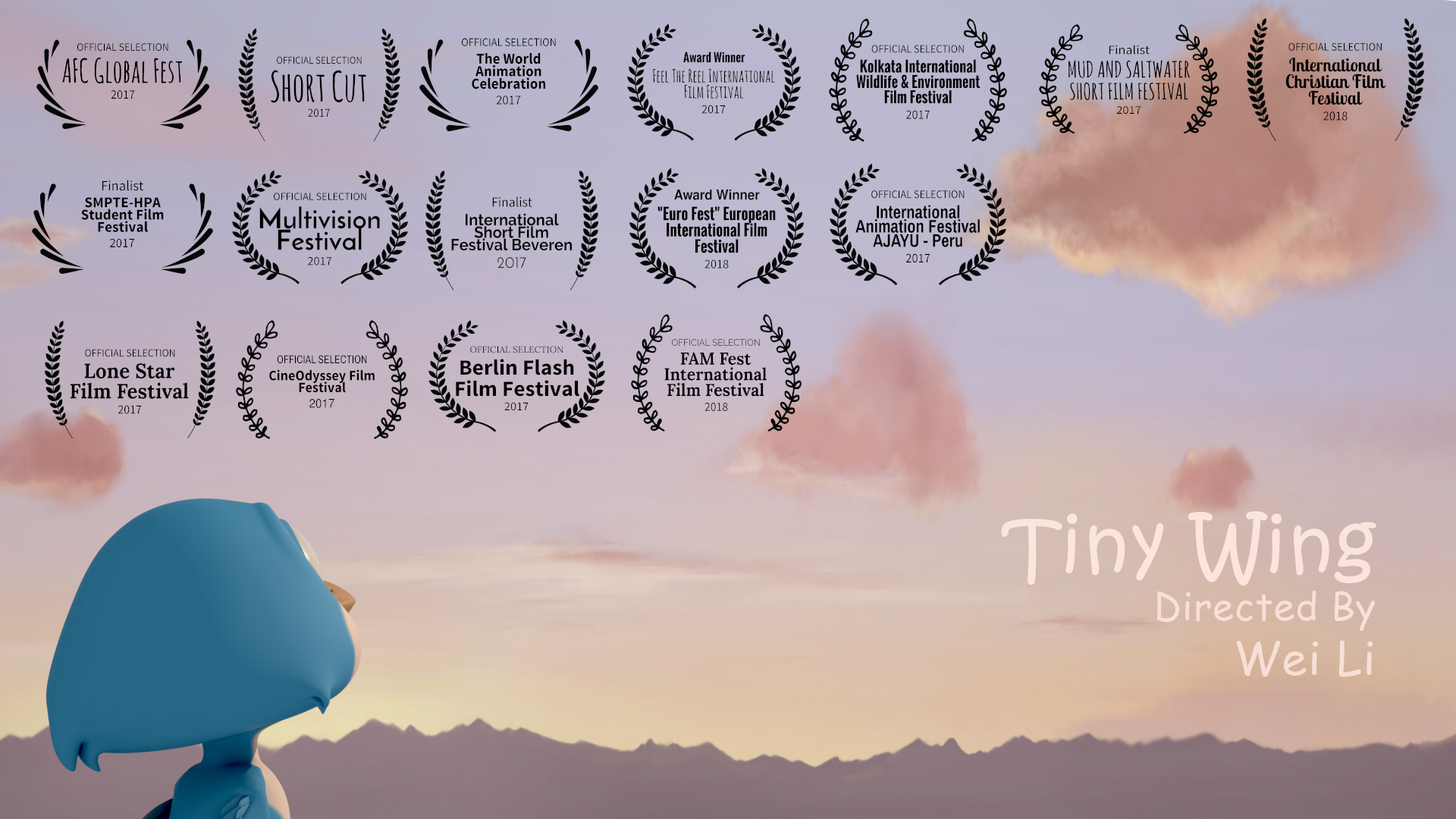 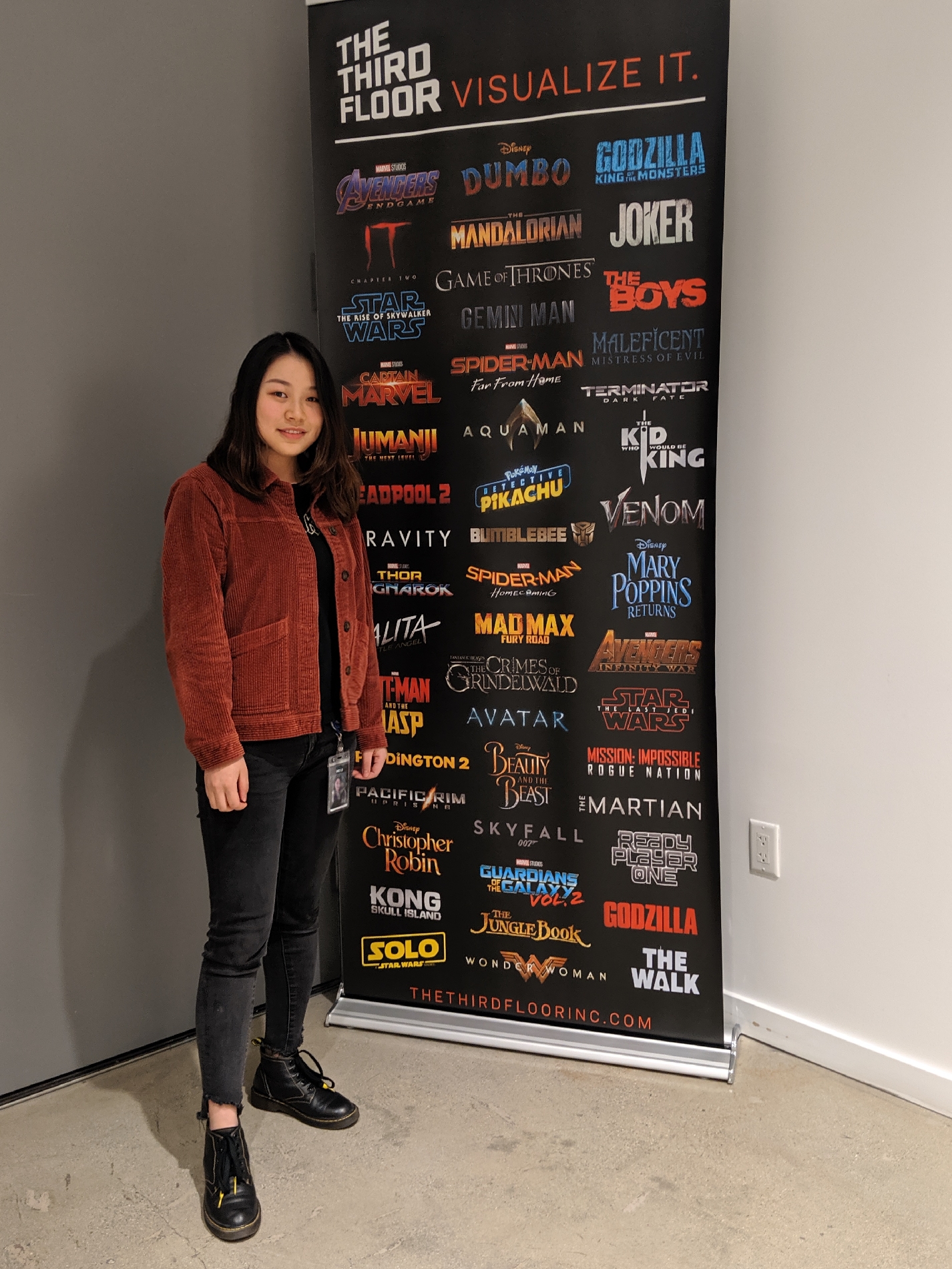 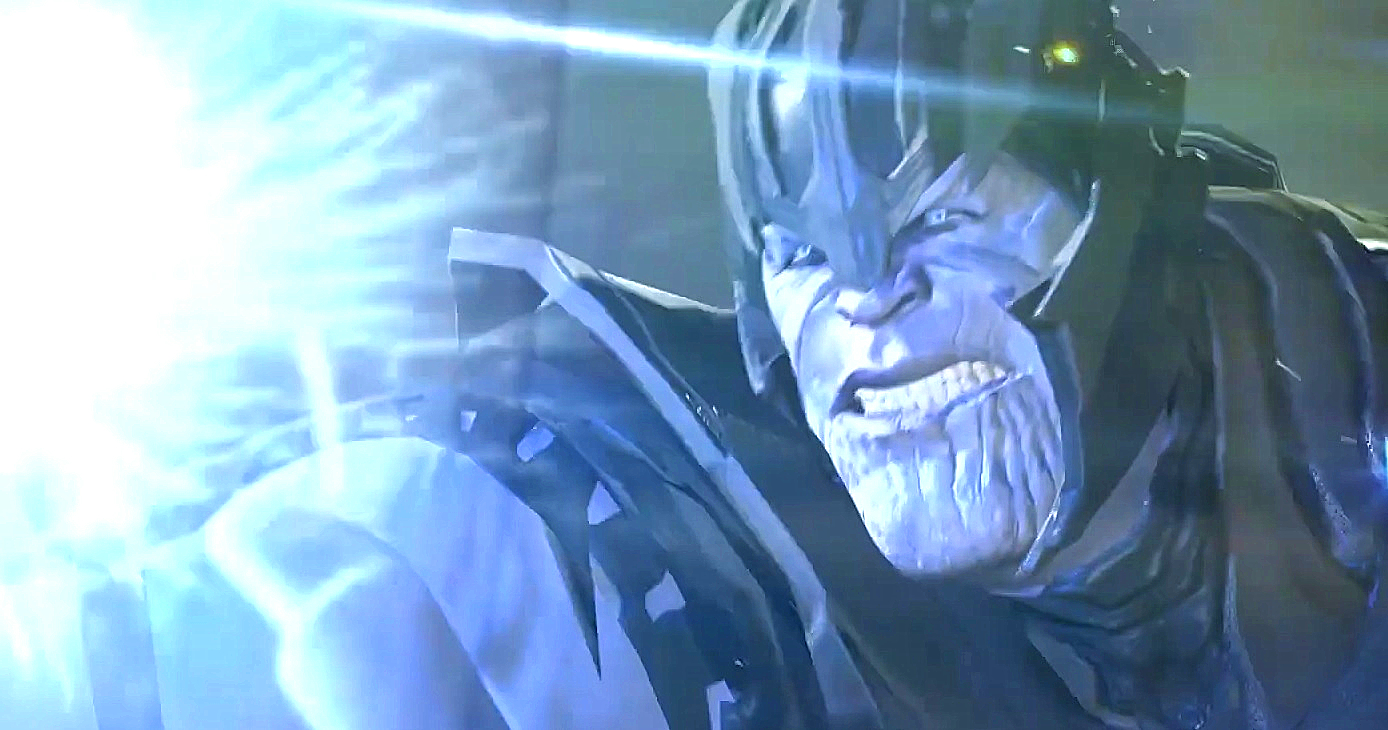 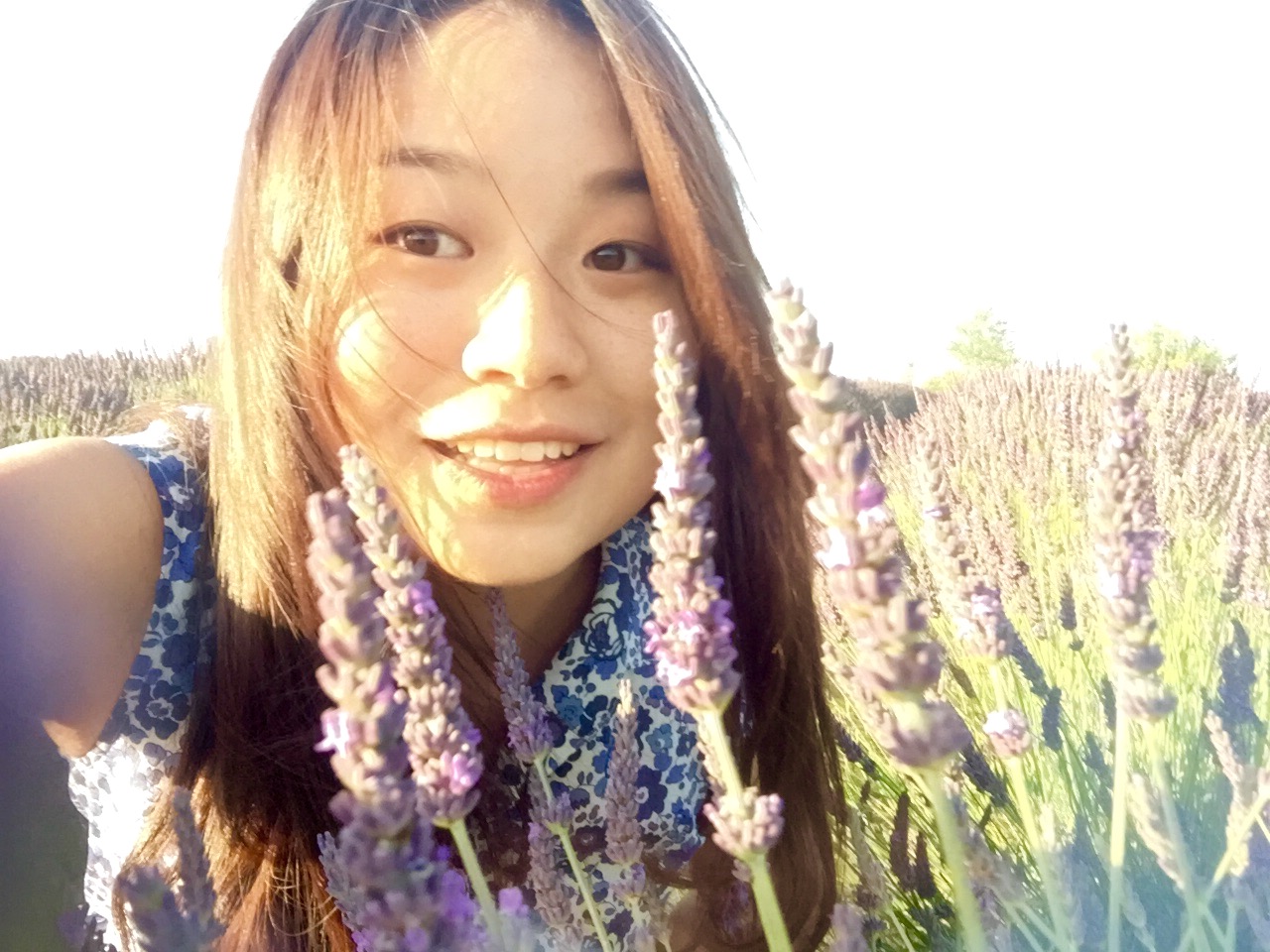