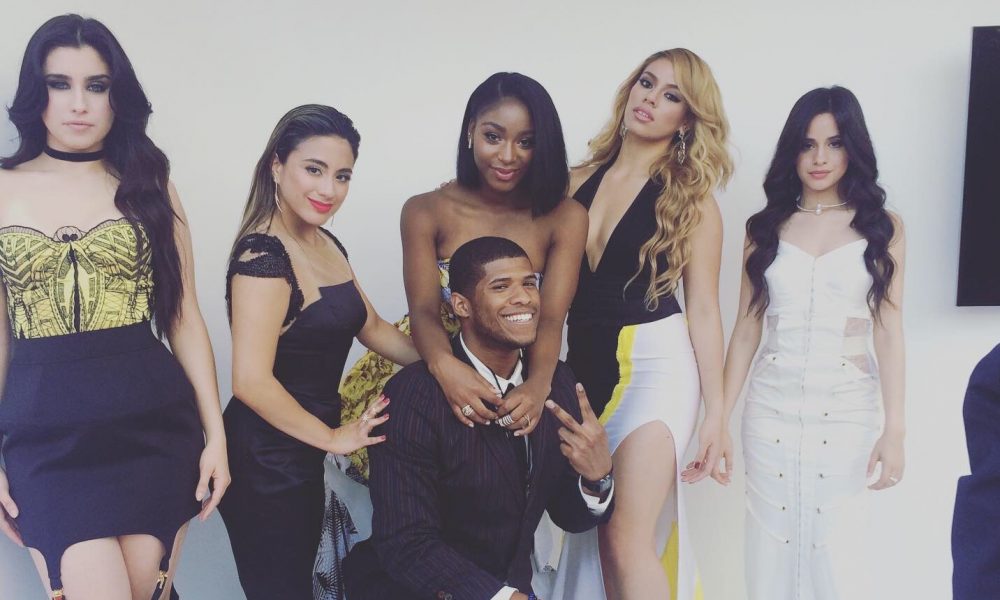 Today we’d like to introduce you to Wayne T. Williams.

Wayne, let’s start with your story. We’d love to hear how you got started and how the journey has been so far.
I am a writer/director of short film/video content. I grew up in northern New Jersey, raised by strong, independent women. One of the most defining moments of my life occurred back in high school when I ran for senior class president. I had a terrible stutter for most of my life, and it had always managed to be a hindrance of mine- until it became time to campaign in the 2005 Bloomfield High School election. I knew going up against Lauren, the three-time reigning class president was going to be an uphill battle, but I was tired of letting fear stop me from doing something I’ve always wanted to do. I went up to every social group in my school: the academics, the jocks, the cheerleaders, the science club and yes, even the chess club (I wasn’t too good for anybody). Then the day came. It was time to make my speech, and I was so incredibly nervous just thinking of everything that could go wrong. However, I propelled my body toward the microphone and gave my speech . . . AND THE CROWD TOTALLY LOVED IT! “. . . and that’s why you should pick me, Wayne T. Williams, as your senior class President. Thank you.”

Looking at that sea of people standing and clapping for me was life-changing. I finally found my voice. As I watched Lauren go up to the podium to make her speech, I had this ridiculous joker like grin all over my extremely giddy face, because I thought back to my past experiences of self-doubt and fear of rejection. I thought about that quiet shame I had been holding onto most of my life. It was then I realized I didn’t feel it anymore. It was gone. I knew whether I won or lost that election, that shame would be gone forever. This story is the base of me as an artist; it’s the reason I observe the world in the way that I do.

I have a decorated background in the film/tv and webspace. I direct and write short films that have played at a few notable festivals including The Harlem International Film Festival and The New York City Shorts International Film Festival, to name a few. Professionally, I’ve worked for YouTube, Paramount pictures, and currently I work at Lost Spirits Distillery. I’ve also segment produced for DICK CLARK’s Live red carpet specials (American Music Awards, The Billboard Awards, and The Academy of Country Music Awards). Earlier last year, I was a Director’s assistant for a MGM and Will Packer produced drama.

I genuinely just want to inspire people to be the best versions of themselves. Art can inspire, and that’ll always be the driving force behind any story I tell.

We’re always bombarded by how great it is to pursue your passion, etc – but we’ve spoken with enough people to know that it’s not always easy. Overall, would you say things have been easy for you?
Pursuing a career in art is an extremely difficult one, for me at least. It’s one filled with constant self-doubt, rejection, anxiety and failure. However, I KNOW this is what I’m meant to do; telling stories is why I was put here. So you deal with it, knowing it’ll never be easy, but it’ll always be worth it. I fight everyday just to get one centimeter closer to achieving all my personal goals.

We’d love to hear more about your work and what you are currently focused on. What else should we know?
Right now, I am focusing on pitching comedy scripts and non-scripted content to production companies. I’m enjoying writing pilots with my writing partner and shooting sizzle reels. I’m also shooting behind the scenes artist based documentary videos and traditional music videos. I’m looking to collaborate with other artists across all mediums, in all aspects and levels of their creative journey (development, production, performing/showcasing, etc.). Most of my art speaks for the underrepresented, but I am open to telling ANY story that NEEDS to be told.

Has luck played a meaningful role in your life and business?
I don’t know how much of a role LUCK has played, but my relationship with God has played a huge role in my art. The ups and the downs and the deeper understanding of my faith has definitely impacted the way I write my characters and tell my stories. 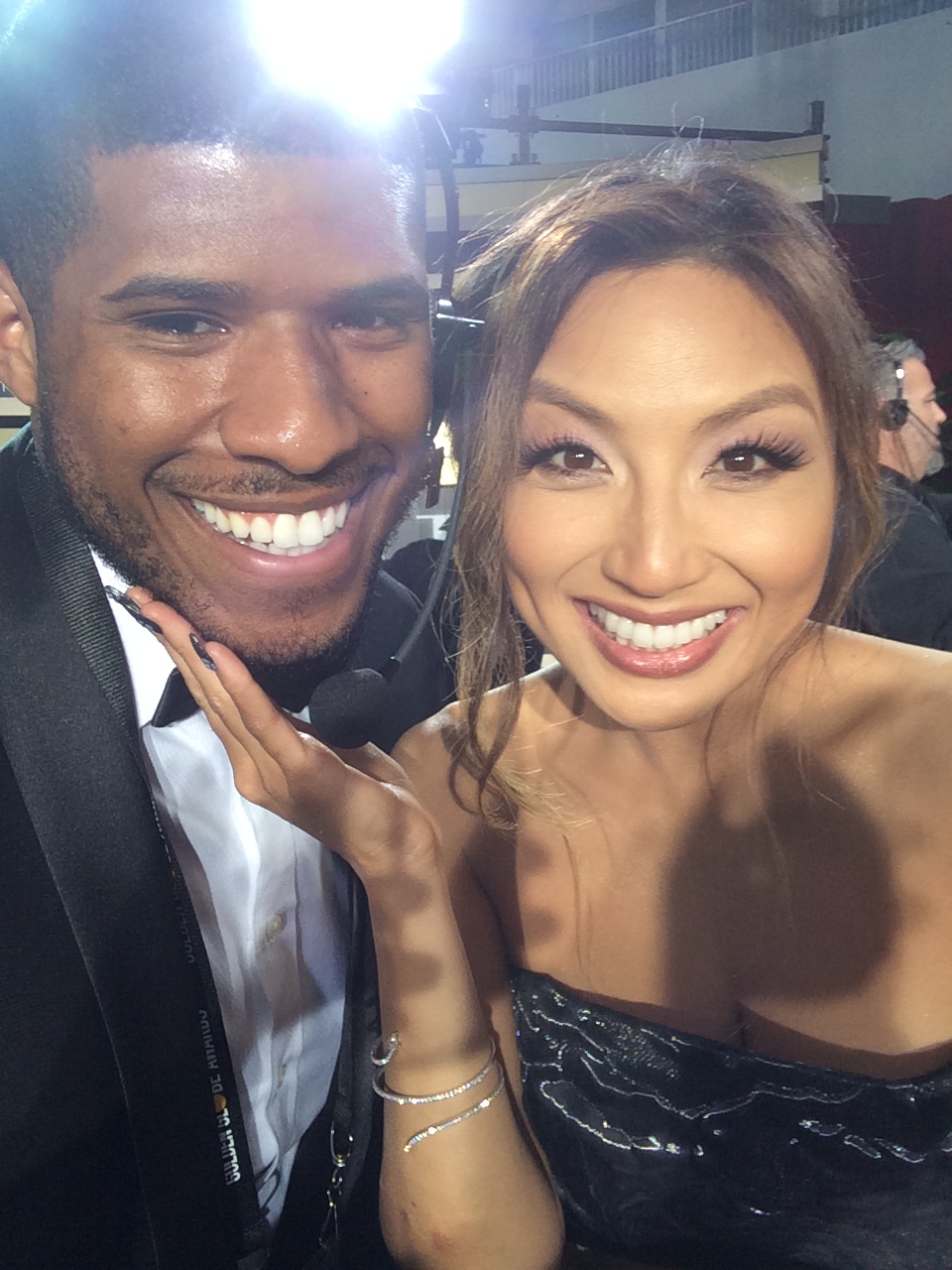 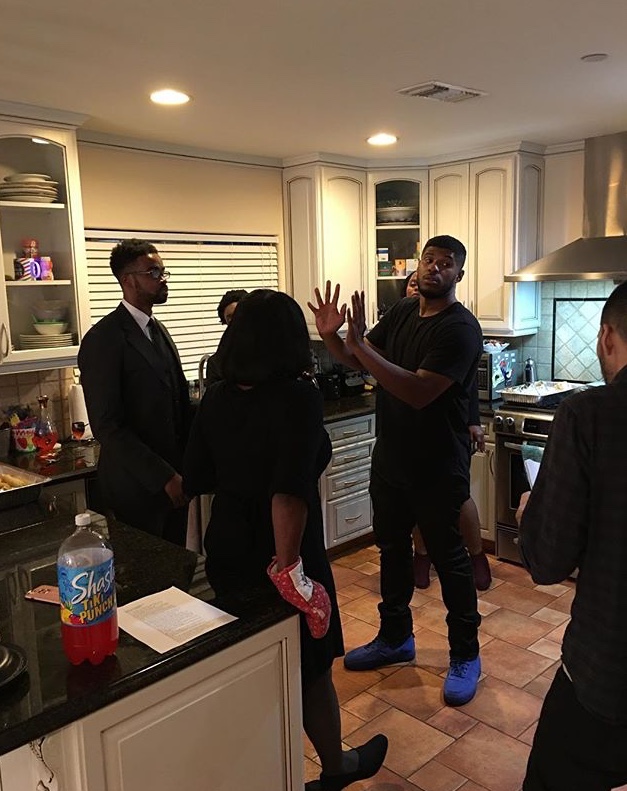 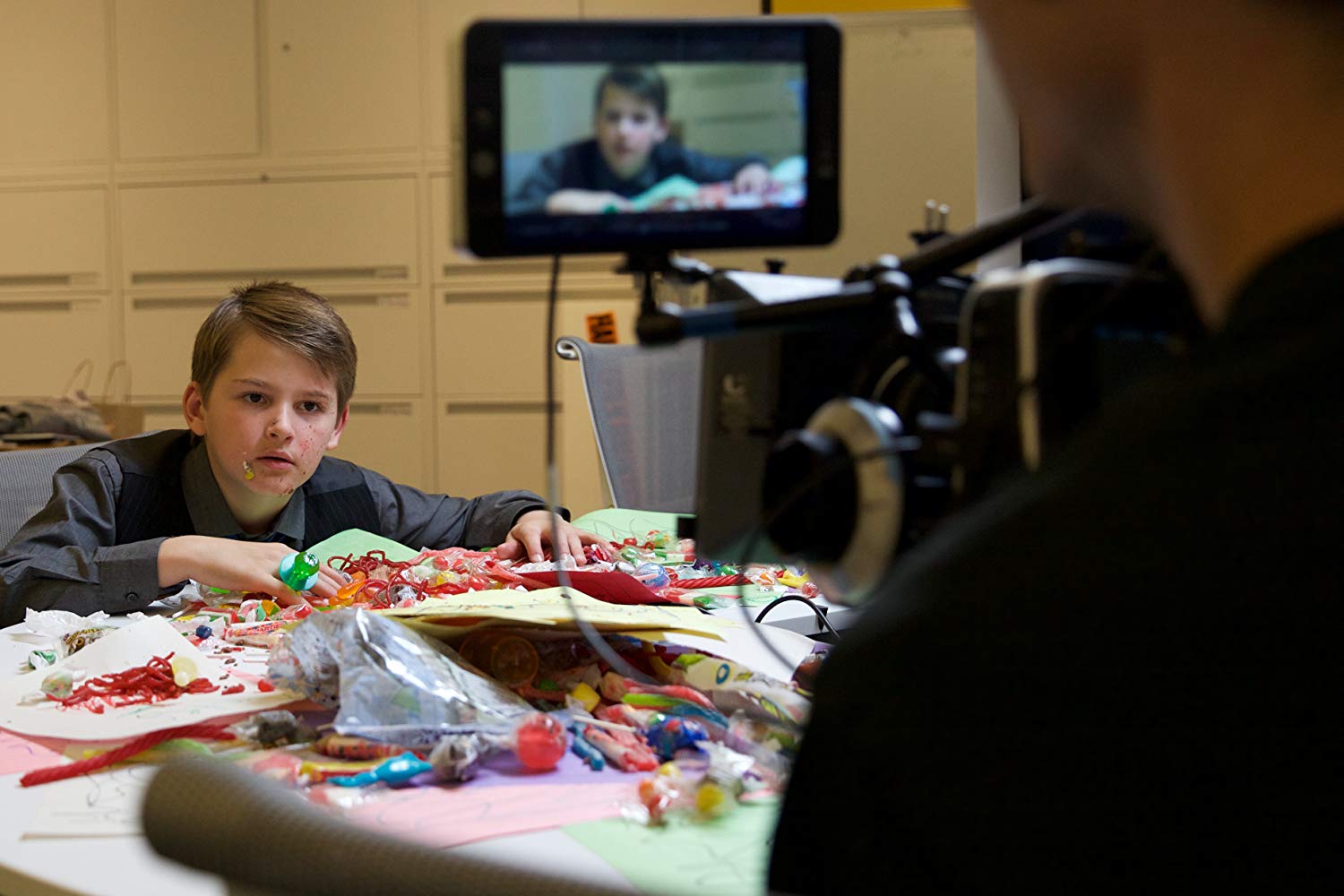 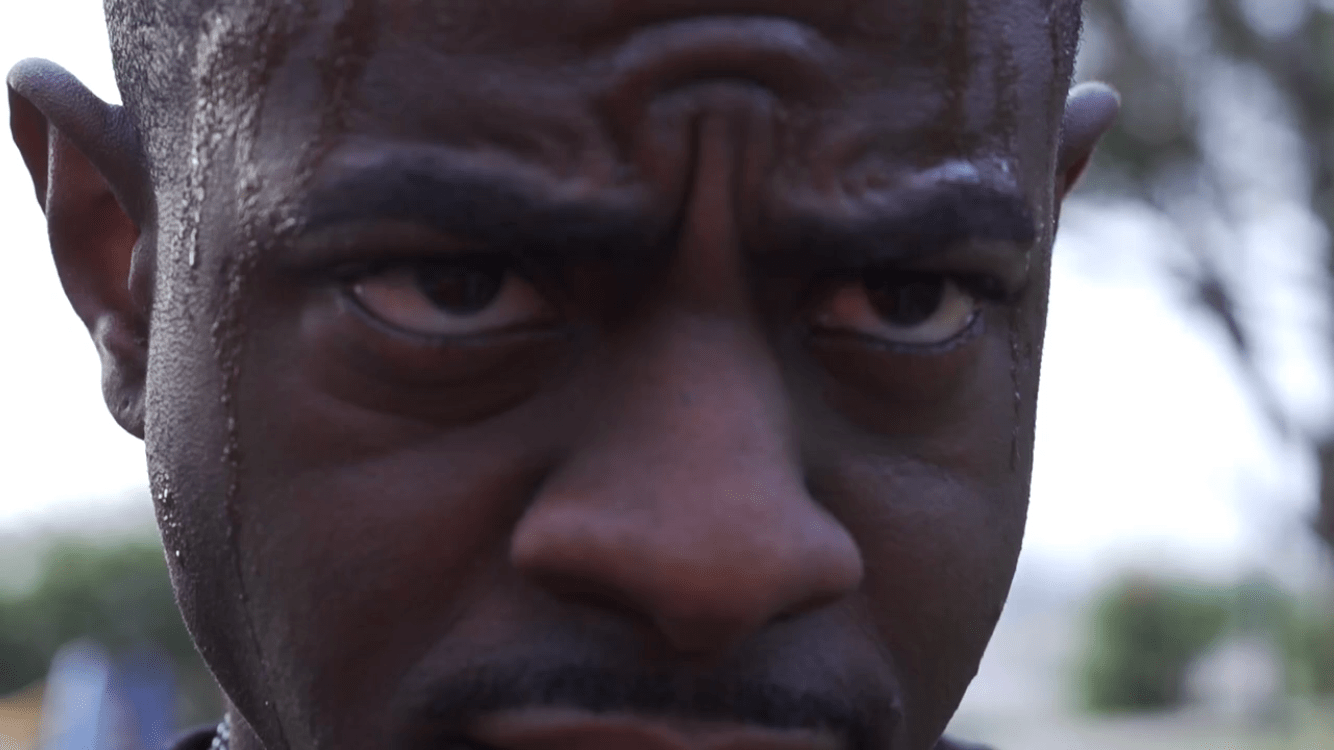 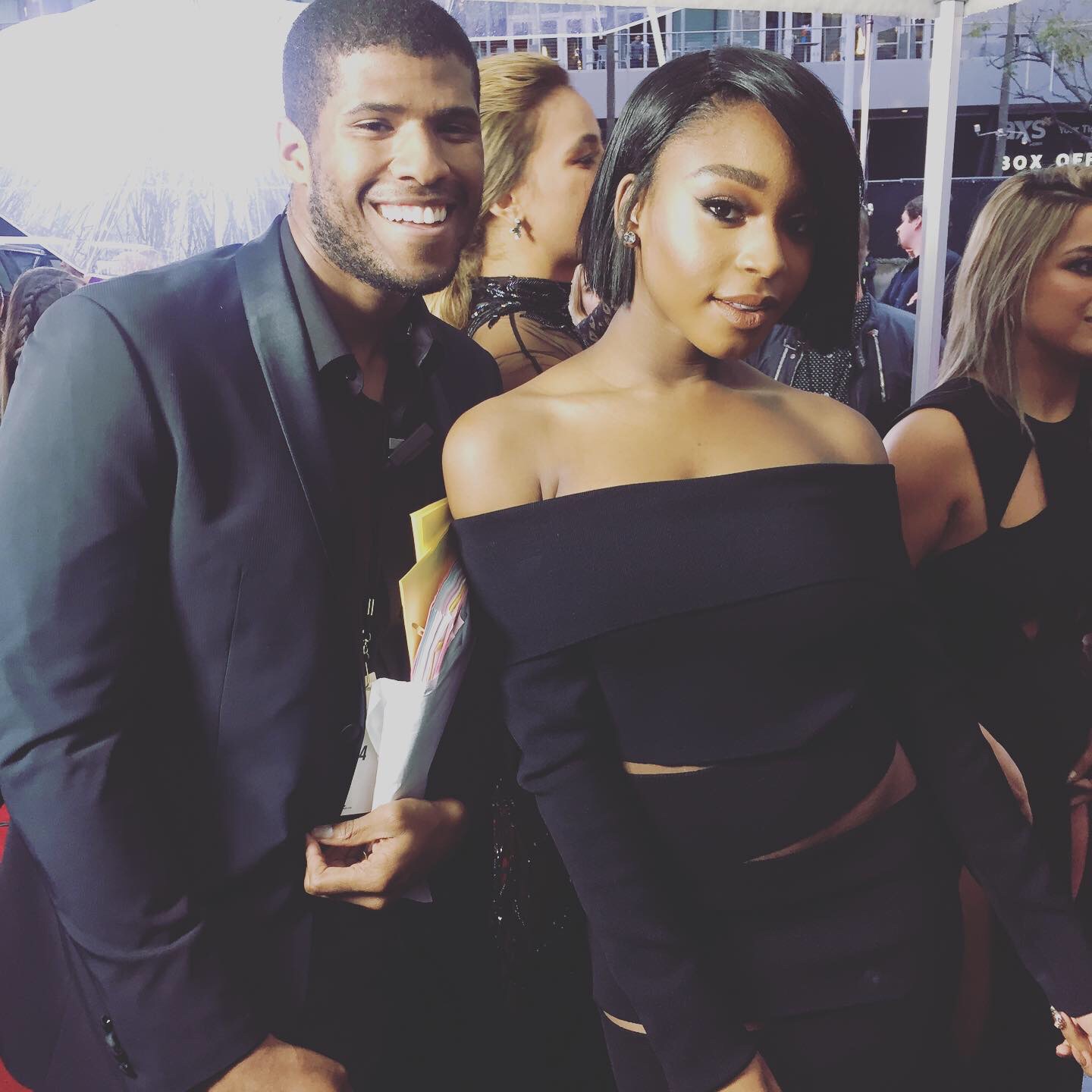 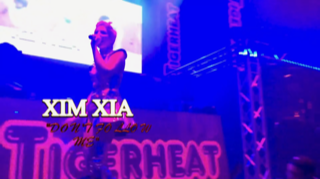