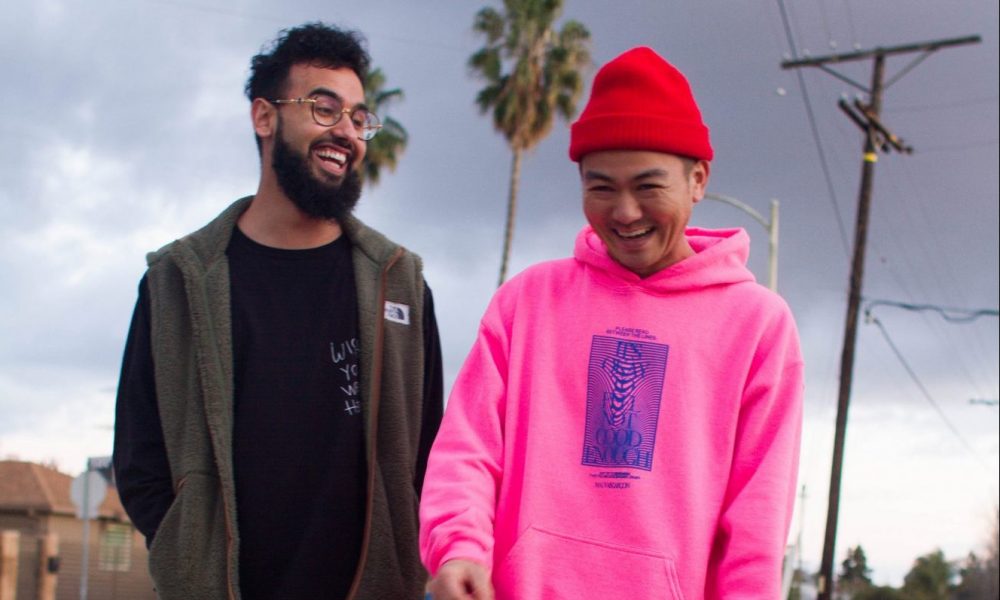 Today we’d like to introduce you to Waseel Amoura and Alex Kato.

Kato and Waseel met in high-school in Cupertino in 2007, where they discovered they shared musical interests and started DJ-ing with each other in 2010. After a short few-year break, the guys rekindled in 2014, this time in San Francisco, producing music and DJ-ing at various venues as a duo throughout the Bay.

A year later, Waseel moved to Los Angeles to attend a top music college, Icon Collective where he honed in on his production knowledge; and was later joined by Kato after graduating San Francisco State with a degree in Audio Engineering.

In 2017, after cycling through a ridiculous amount of irrelevant names, the duo decided on “Tastebreakers,” representing the importance of Breaking The Mold in life and creating your own lane through authenticity.

Since then, Tastebreakers have released over 20 songs, two clothing lines, launched a web series called “TV Dinner” and a podcast named “What’s Cookin,” all while performing at various shows and festivals in L.A.

Currently, the duo is focused on releasing their first EP this year, another clothing drops and still producing for local artists in the community.

Great, so let’s dig a little deeper into the story – has it been an easy path overall and if not, what were the challenges you’ve had to overcome?
Definitely not! However, we believe that any venture that you stay as true to yourself as possible, the more trials and tribulations will come.

As a Producer/DJ duo, there’s a certain stigma of a typical path you should follow- produce bangers, DJ club shows, climb the festival ticket ladder, you name it… But, we’ve focused on just creating a wide variety of content that we truly love and enjoy.

Some would say this could have slowed down the process for us, but we’re looking to last. We’re in it for the long-haul, and we believe authenticity is our ticket to doing that.

Please tell us about Tastebreakers.
Tastebreakers is a multimedia platform, specializing in music, food, visuals, and fashion. We are most proud of our versatility and ability to be compatible with each other as a duo, and other artists we meet. We have a strong creative team that believes nothing is outside the realm of possibility which sets us apart from others.

Do you look back particularly fondly on any memories from childhood?
Our favorite high-school memory was when Waseel hosted the talent show that Kato performed at-Kato live-performed and played Jonas Brothers hits such as “S.O.S.” on the guitar (which he weirdly knew every word of), while Waseel rapped an original piece he wrote with two friends.

With Waseel exhibiting early impressive MC skills and Kato’s unquestionable performing ability, the two knew they had a bright future together on the stage. 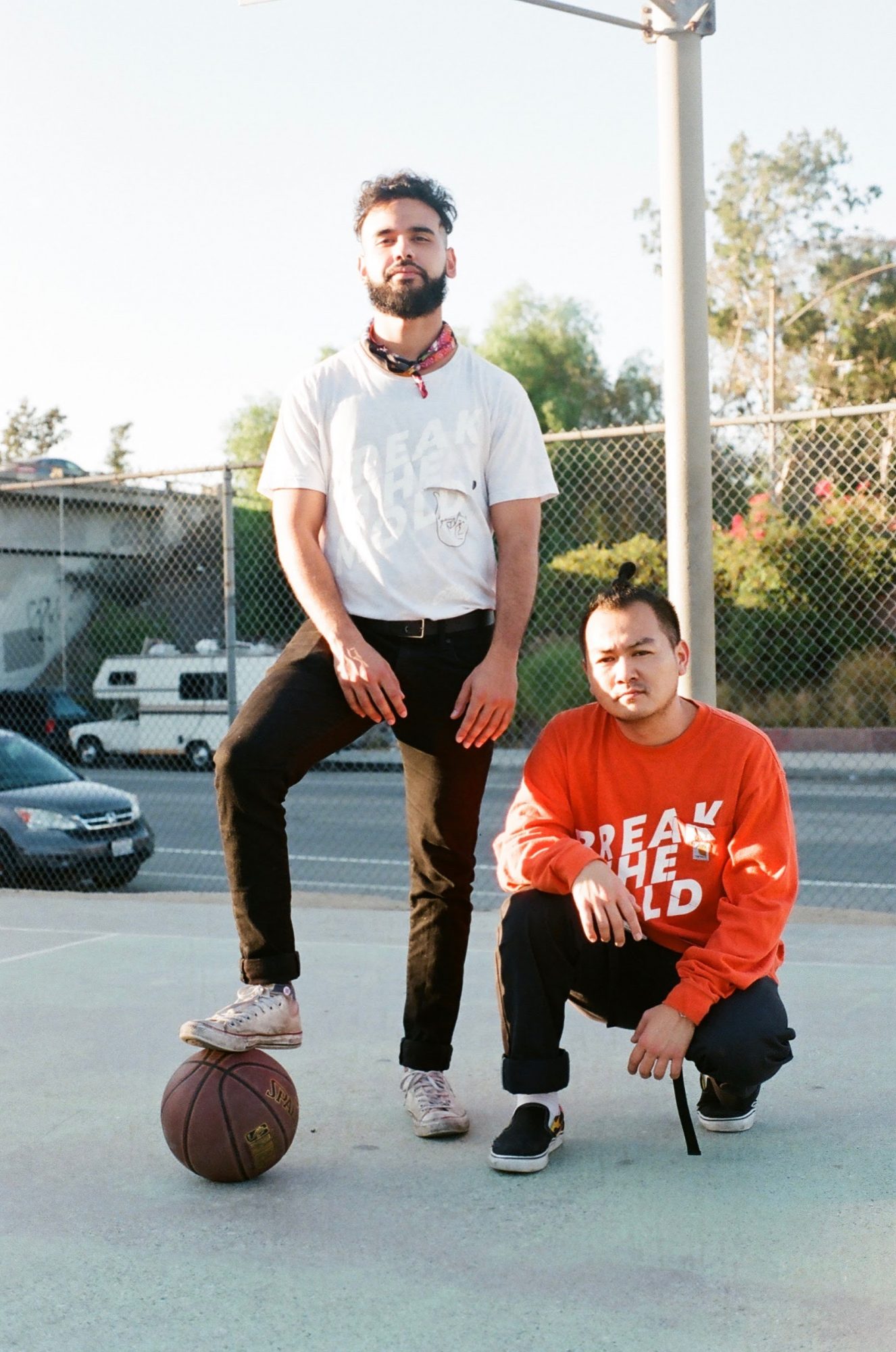 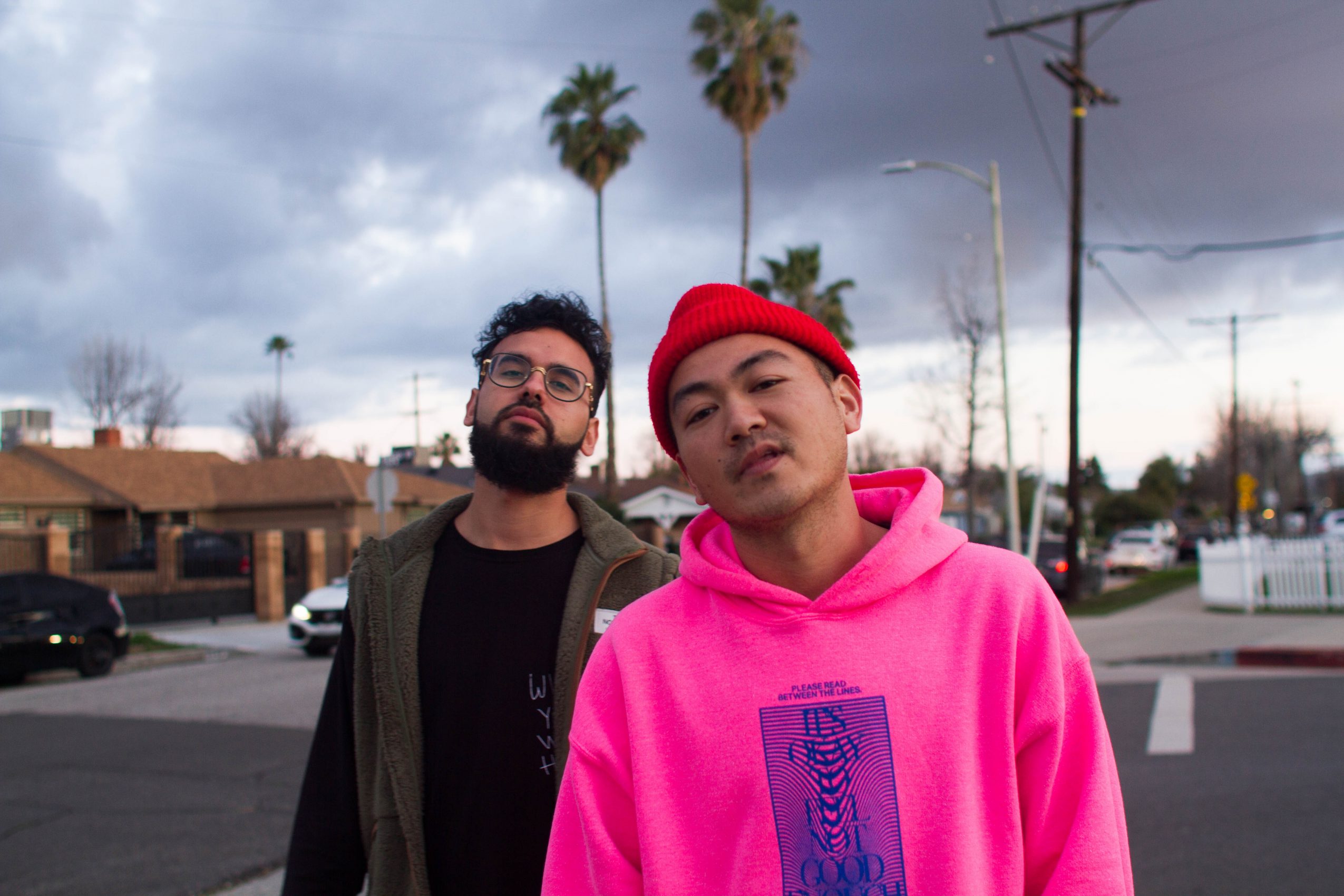