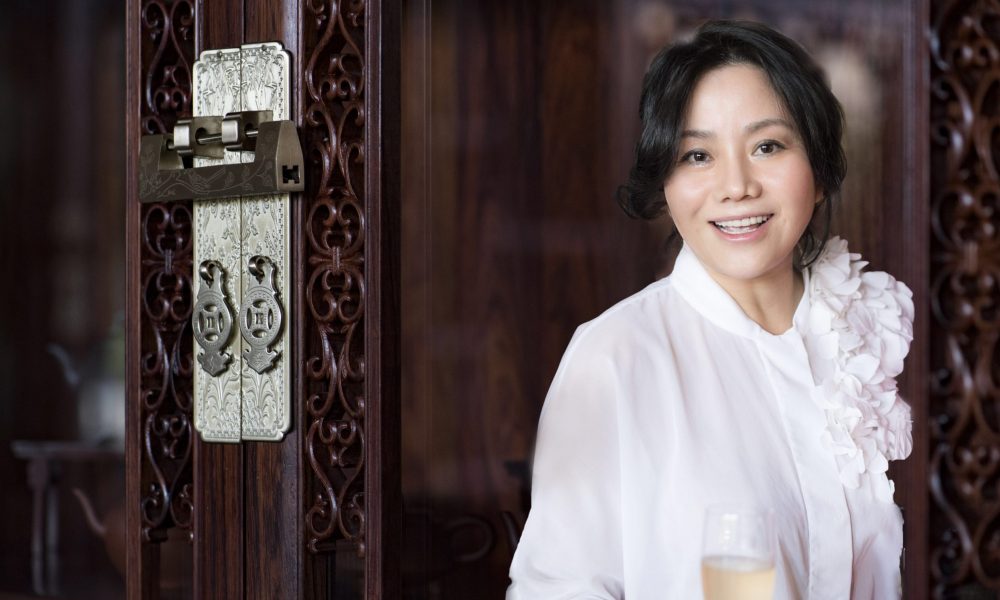 Today we’d like to introduce you to Wanyu Luo.

So, before we jump into specific questions about the business, why don’t you give us some details about you and your story.
Now thinking back, what I do is deeply connected with my eating habit. At the start of my career, I was involved with organic food trade, developing a chili sourcing base. The chili is the raw material to make medicine for the stomach. At that time, my customers from Singapore, Taiwan, and Hong Kong asked me to bring some Pu-erh from Yunnan to them. I was 25 years old at the time. In my hometown in Yunnan, people do not drink Pu-erh; it was sold to Guangzhou, Hong Kong, and other regions on the coast.

People living in the cities of Yunnan only drank green tea or black tea. I like to drink tea, but I only drank green tea and black tea at the time. When I first drank aged Pu-erh, I was shocked that my hometown had such an amazing tea. New Pu-erh tea was stored in Hong Kong and people can drink Pu-erh after it has had some time to age. Back then, the Pu-erh factories were owned by the nation; there was no private factory.

Because I cannot control the quality of the tea I received, I began to build my own factory and conduct Pu-erh tea storage myself. I bought a lot of aged Pu-erh and sold my newly made Pu-erh to Hong Kong and Taiwan. However, ten years ago I put my work on halt and moved to the United States to take care of my sons. My factory didn’t expand but just operated normally. After settling in for some time, I resumed my work last year, and Denong has been developing rapidly ever since.

I couldn’t tell the differences back then. I was very disheartened because the Yunnan market was filled with fake Pu-erh teas. I wanted to find aged Pu-erh. Because no one in Yunnan drank Pu-erh tea, I went to the library to educate myself on the history of Yunnan and learned that Pu-erh is the only drinkable antique and it can never expire. After much research, I found out that aged Pu-erh was sold in Hong Kong.

So I went to Hong Kong in 1998-1999, and I bought a lot of aged Pu-erh; I bought almost everything! At that time, I bought the aged Pu-erh case by case (7 Pu-erh tea cakes is a tong, 12 tongs in a case). However today people sell or even auction aged Pu-erh teas by the cake.

Alright – so let’s talk business. Tell us about Denong Tea – what should we know?
In 1998, Our parent company Denong Tea Company first started conducting tea-related trade in Yunnan Province, China. In 2005, they expanded and began manufacturing, storing, trading and auctioning Pu-erh tea. They were soon awarded numerous accolades after quickly earning the respect of both their customers and peers in the Pu-erh tea industry. After the company’s success in China, Denong Tea opened up additional branches in Hong Kong and Taiwan.

All throughout the world, the name Denong has come to represent an assurance of quality and dignity. Our own Denong Tea Inc. was established as its US branch in 2012 and was officially launched in March 2016. Since then, we’ve dedicated ourselves to sharing the miracle of Pu-erh with an American audience. We have opened our flagship store in Pasadena on 11/11/2017.

I was one of the first few tea masters to use pure ancient tea tree materials to make Pu-erh teas.

When Pu-erh was not popular, I took the opportunity and purchased a lot of aged Pu-erh. I love tea and I care about the details. All of this makes Denong Tea the company that it is today. Every Denong employee is very proud of our tea. They learn a lot, but first, they need to learn how to be a good individual with high moral values. We treat our customers like our family, and we put a strong emphasis on the quality of our teas.

Any shoutouts? Who else deserves credit in this story – who has played a meaningful role?
Our dear customers and my business partners all play a big role in the success of the business. 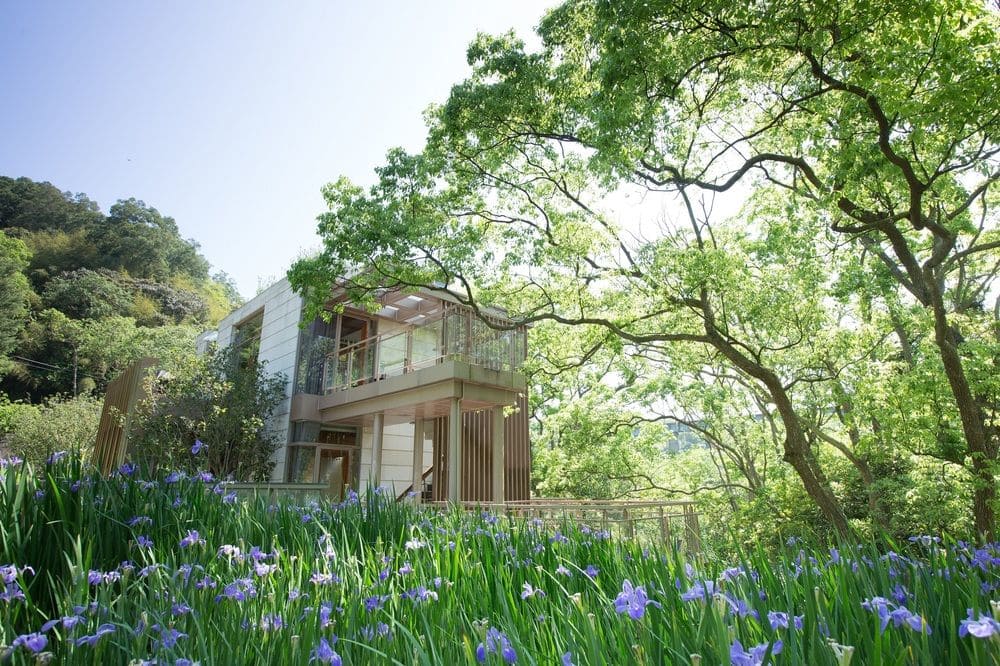 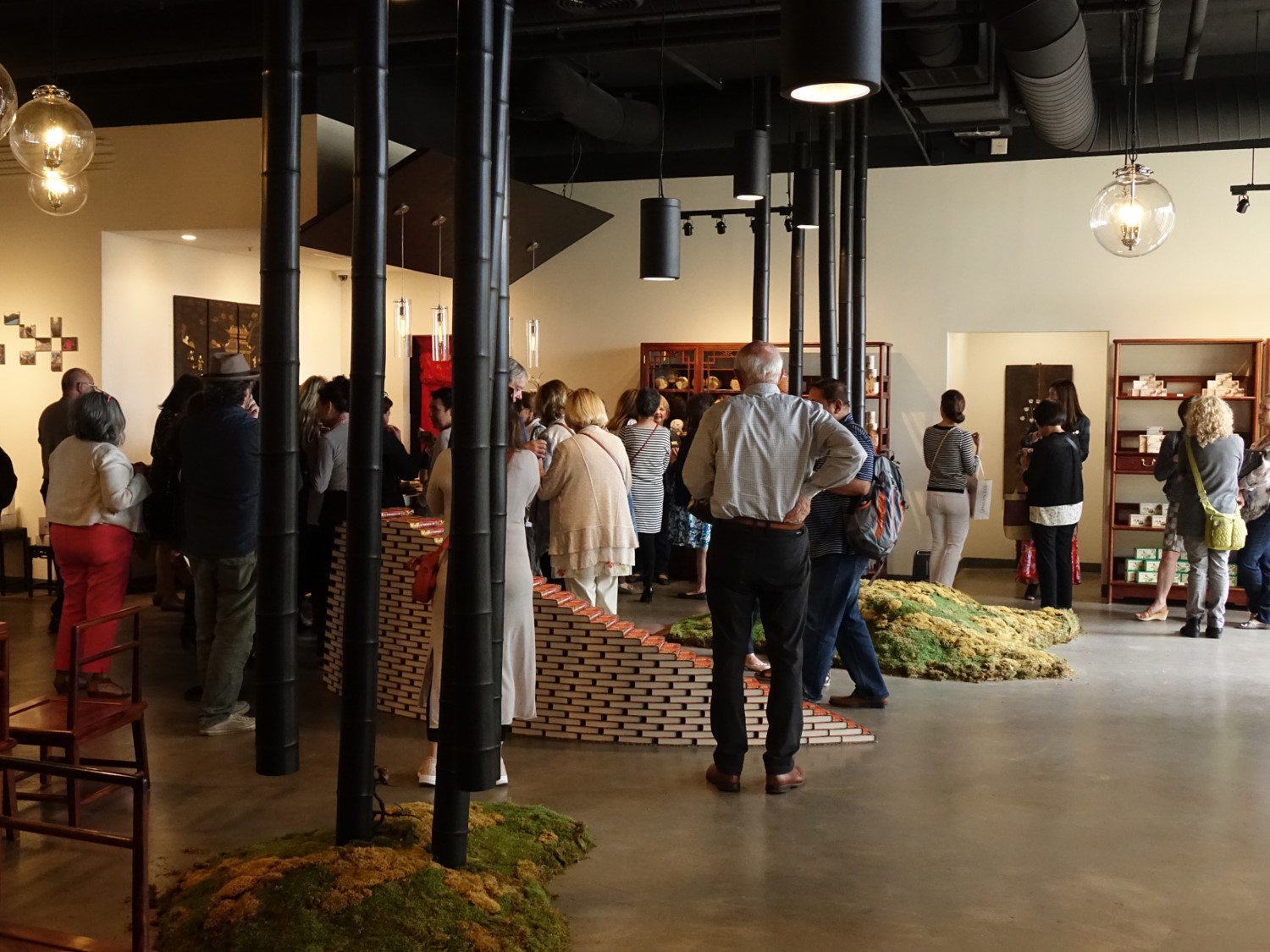 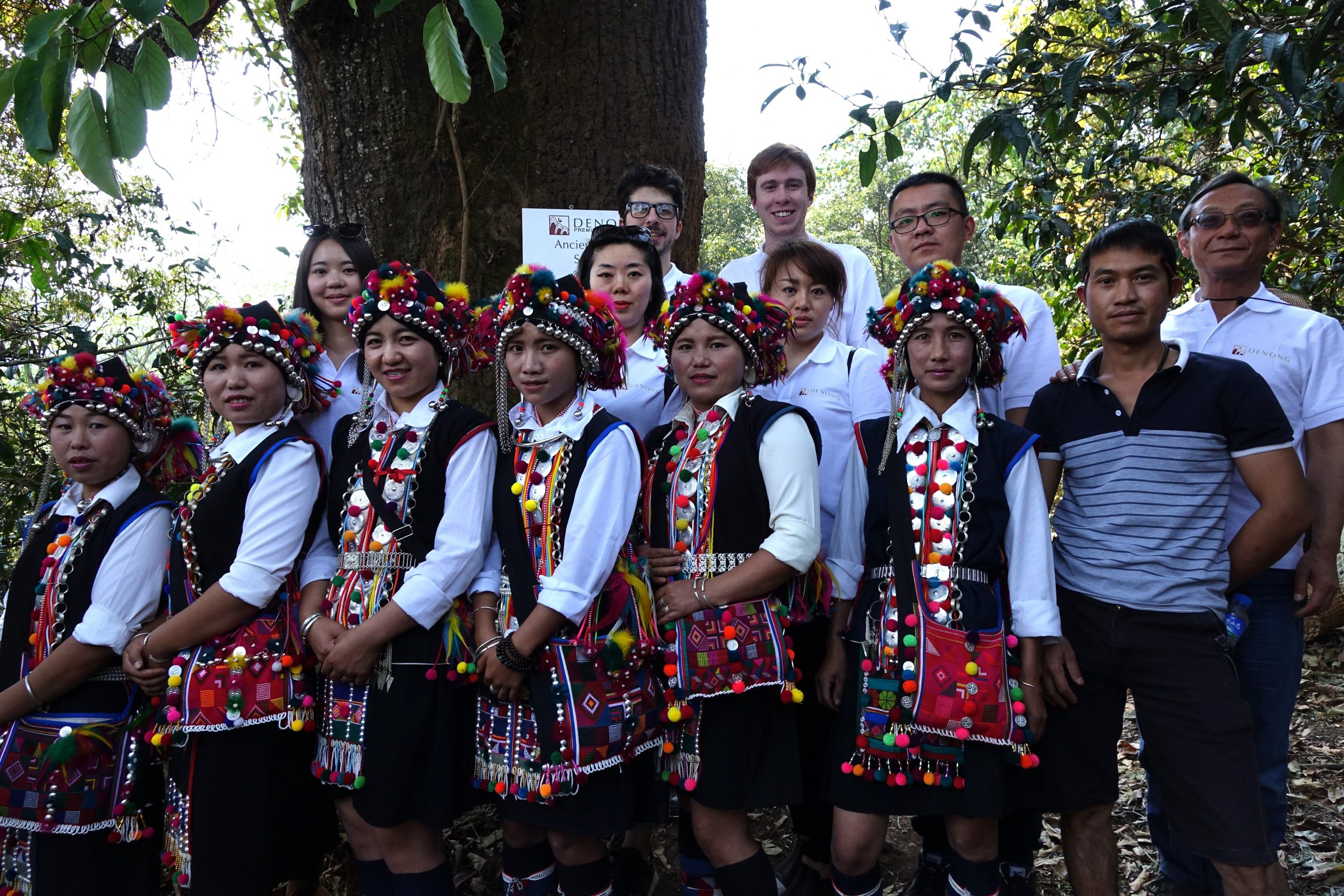 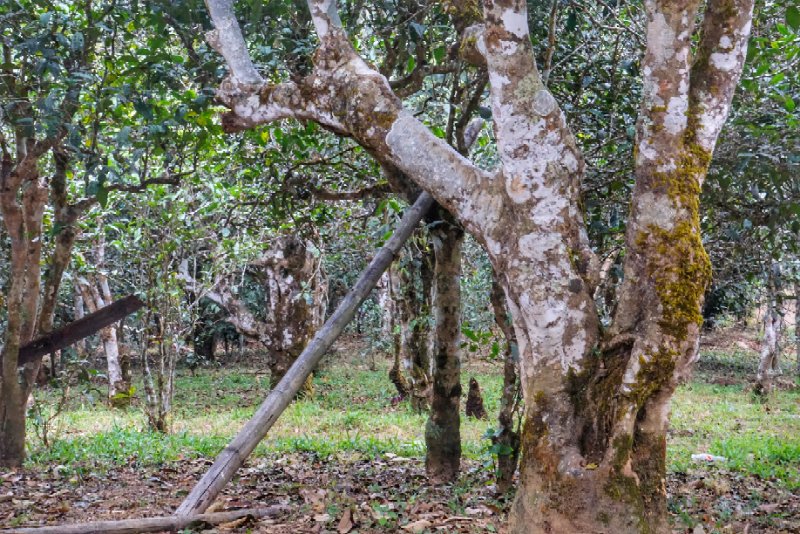 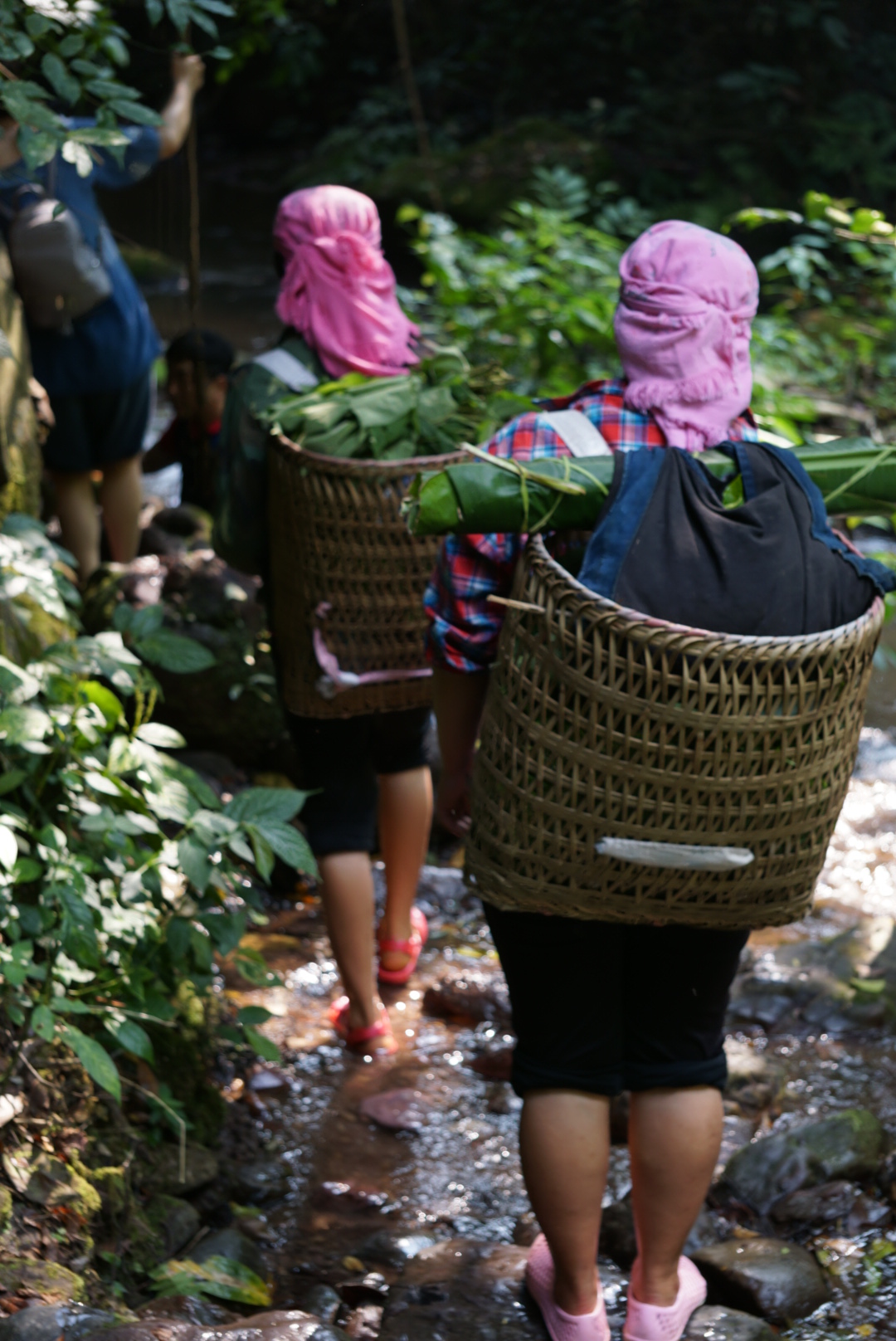 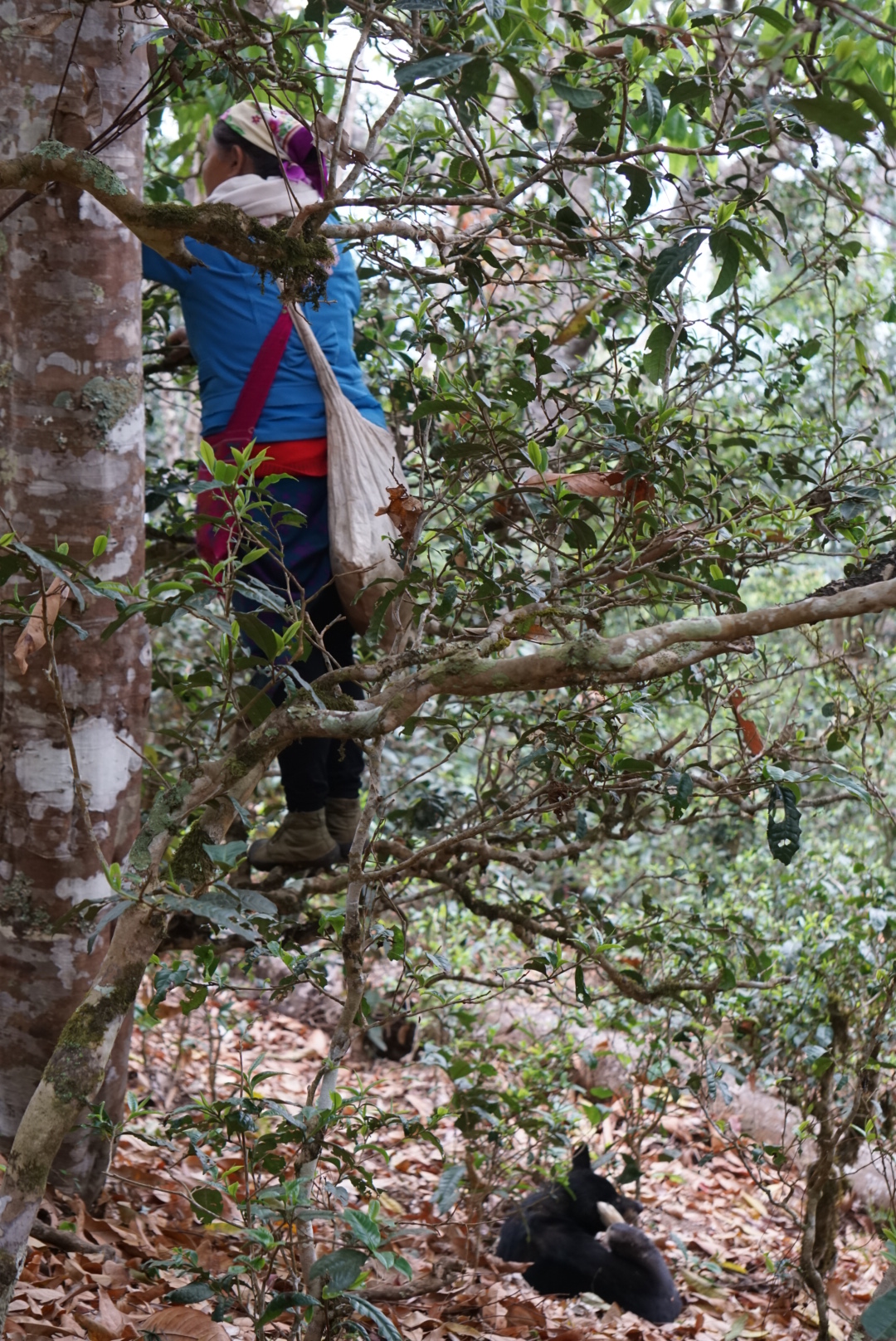