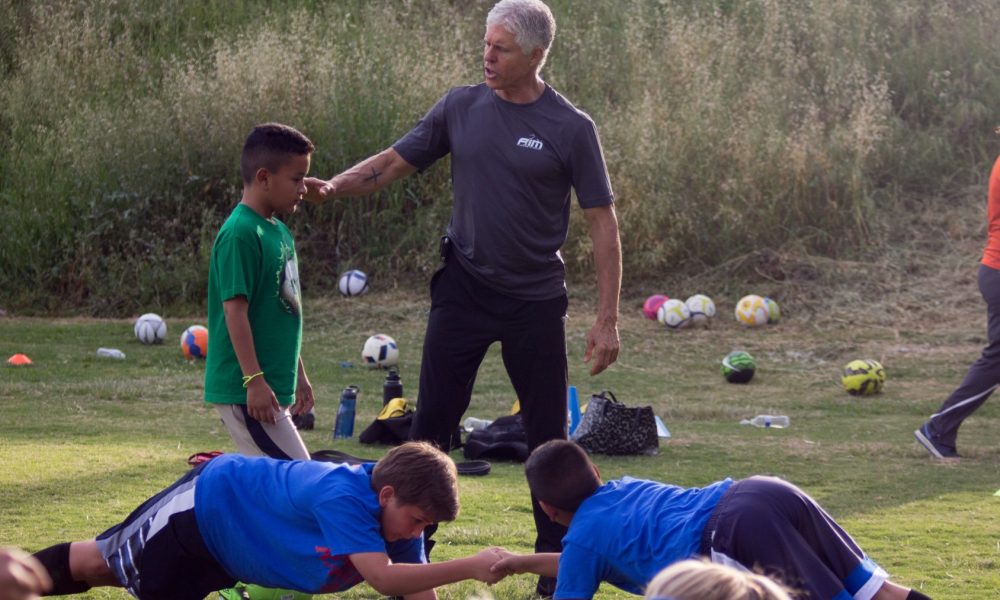 Today we’d like to introduce you to Walter Shedd.

Thanks for sharing your story with us Walter. So, let’s start at the beginning and we can move on from there.
As a multi-sport athlete (Basketball, Football, and Baseball), I developed early on a passion for Physical Fitness. While my original degree was in Sports Medicine from the University of San Francisco, I left my passion to pursue what was initially a more lucrative opportunity in business. Many years later through my own life journey, I had a spiritual awakening that led me back to my roots…and my innate to be a man for others. As a result of this awakening, I began to work with kids who were on the fringe in the margins so to speak. Boys without fathers, kids caught up in drugs and other addictions, etc. The thought was that, if I could impact them physically (through personal athletic performance training) I might be able to reach them on an emotional and spiritual level….a few years later Athletes in Motion was born.

Today Athletes in Motion has touched over 10,000 athletes spanning all levels from age seven up and through the professional ranks and across virtually every major sport. We have developed a widely recognized model for the development of an athlete that we call the ADC (Athletic Development Continuum). The model is utilized for every athlete who comes into our system whether they are 7 or 70 (we also work with an adult population putting into play the same focus on bio-mechanics that we deploy with our athletes).

Our core tenet is that good movement (swing, hitting, throwing, running, kicking, jumping, etc.) mechanics follow solid biomechanics. Our battle cry in this industry of mass production and purpose-less activity and exercises is “we develop efficient and impactful athletes one athlete at a time – regardless of whether it is one on one or group/team training.

We’re always bombarded by how great it is to pursue your passion, etc – but we’ve spoken with enough people to know that it’s not always easy. Overall, would you say things have been easy for you?
It’s wonderfully ironic but the bumps in the road have actually been remarkable Appointments. For example, when I was bringing kids off the street into a local YMCA, the resident Personal Trainers were making a case that I was competing with them (even though I had been donating my time and receiving no compensation). We, the kids and I were eventually asked to leave the facility which prompted me to find another local gym where I paid rent and begin to incubate the systems and programs that ultimately became AIM. The next bump/appointment was when that facility/gym went out of business….this spawned the first wholly owned and operated AIM location in Brea, California. From there, we have opened a satellite in Corona and bring our ADC model outside these walls to over nine local high schools and countless Club and Travel sports‘ fields, courts and weight rooms.

So let’s switch gears a bit and go into the Athletes in Motion-AIM story. Tell us more about the business.
We are an athletic performance training company that is known for its athletes performing at optimum levels with efficient and safe movement mechanics. We are known for taking young athletes who appear to have little inherent athletic ability and transforming them to be contributing and impactful performers. We are also recognized as the premier injury prevention training organization in our space, and have an unprecedented record in getting athletes who have had significant physical setbacks, for example ACL reconstruction surgery, back to sport without reoccurrence. This is a significant metric when you consider the reoccurrence rate for an ACL athlete is as high as 40%. Our ADC model focuses on correcting faulty bio-mechanics; building requisite core stability and strength and then and only then retraining in movements (utilizing an in-depth knowledge of neuroplasticity and the same “deep practice” models deployed by word class artists) and building strength and power….all other models are quick to getting into movement and strength training before they build the proper foundation: which is like building a house on a foundation of sand, ultimately something is going to give…break!

As such, after ten years and more than 10,000 athletes we have never had one non-contact ACL injury or grade 3 sprain in any of the athletes who follow our ADC model and train with us year-round.

All this being said our greatest asset is our trainers. I have a wonderfully capable co-founder Brad Gerhardt who came out of the Olympic Development Center in Co. and heads up our upper end strength and power portion of the ADC model. I cannot praise enough the ensemble of wonderfully intuitive and focused trainers that have earned us the honor of “best in class” within the cities we serve. Most of them having come through our ADC model as exceptional athletes; interning with us (some for as many as 200 hours); then receiving internal certification in bio-mechanics and movement sciences and then finally achieving a new external certification each year in these areas. We have trainers in their early 20s that I would put up against any of the trainers who may be 10-15 years older because of this process model for building intuitive and impactful trainers and our long vetting process.

Has luck played a meaningful role in your life and business?
OMG, I can honestly say Someone else or Something else has captained this ship…I wish I could say that I had a master plan at each step and it played out just as I predicted but that would be an outright lie….call it Providence; Good Fortune; Luck…whatever It is, It has made the difference, and I am eternally grateful!!! 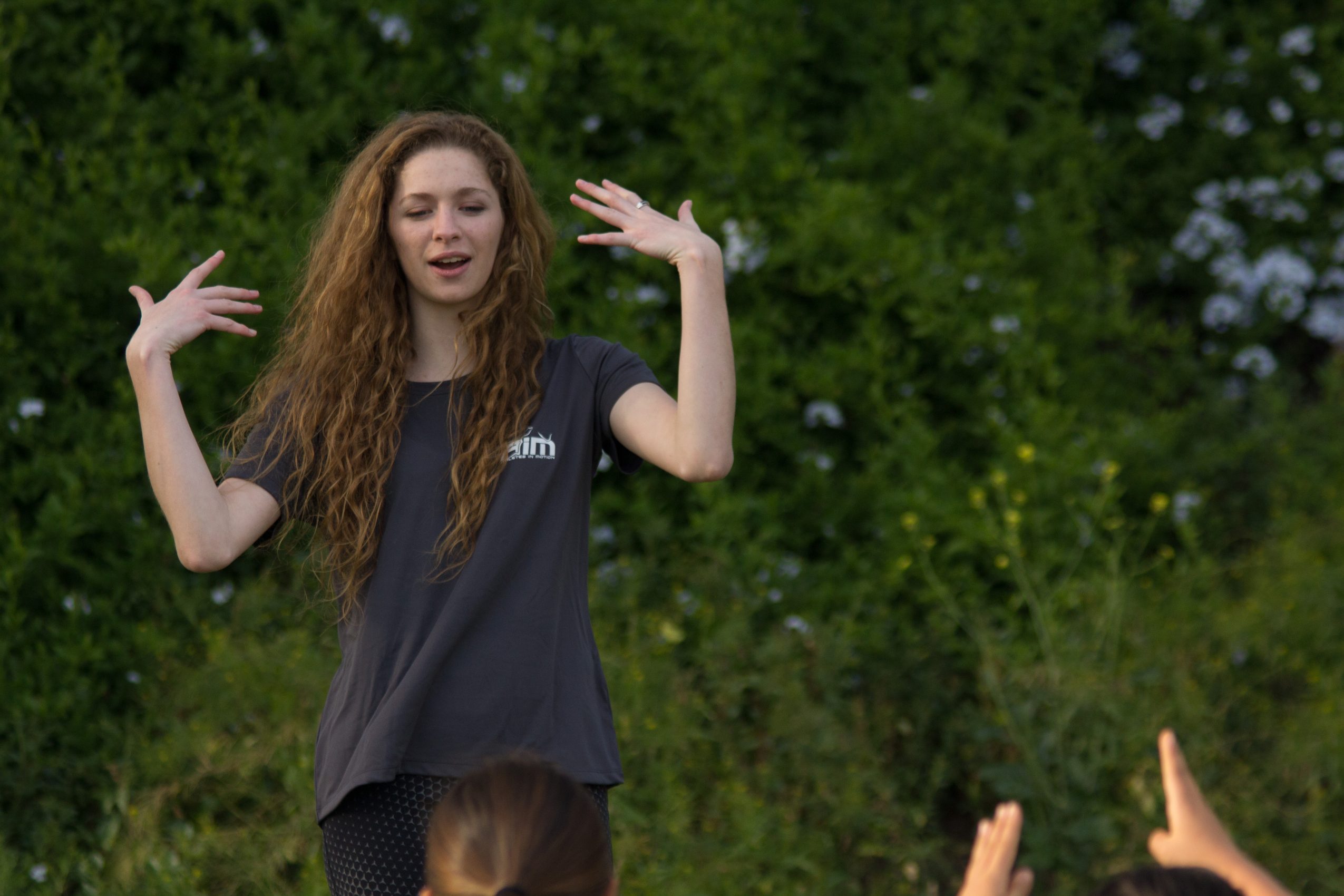 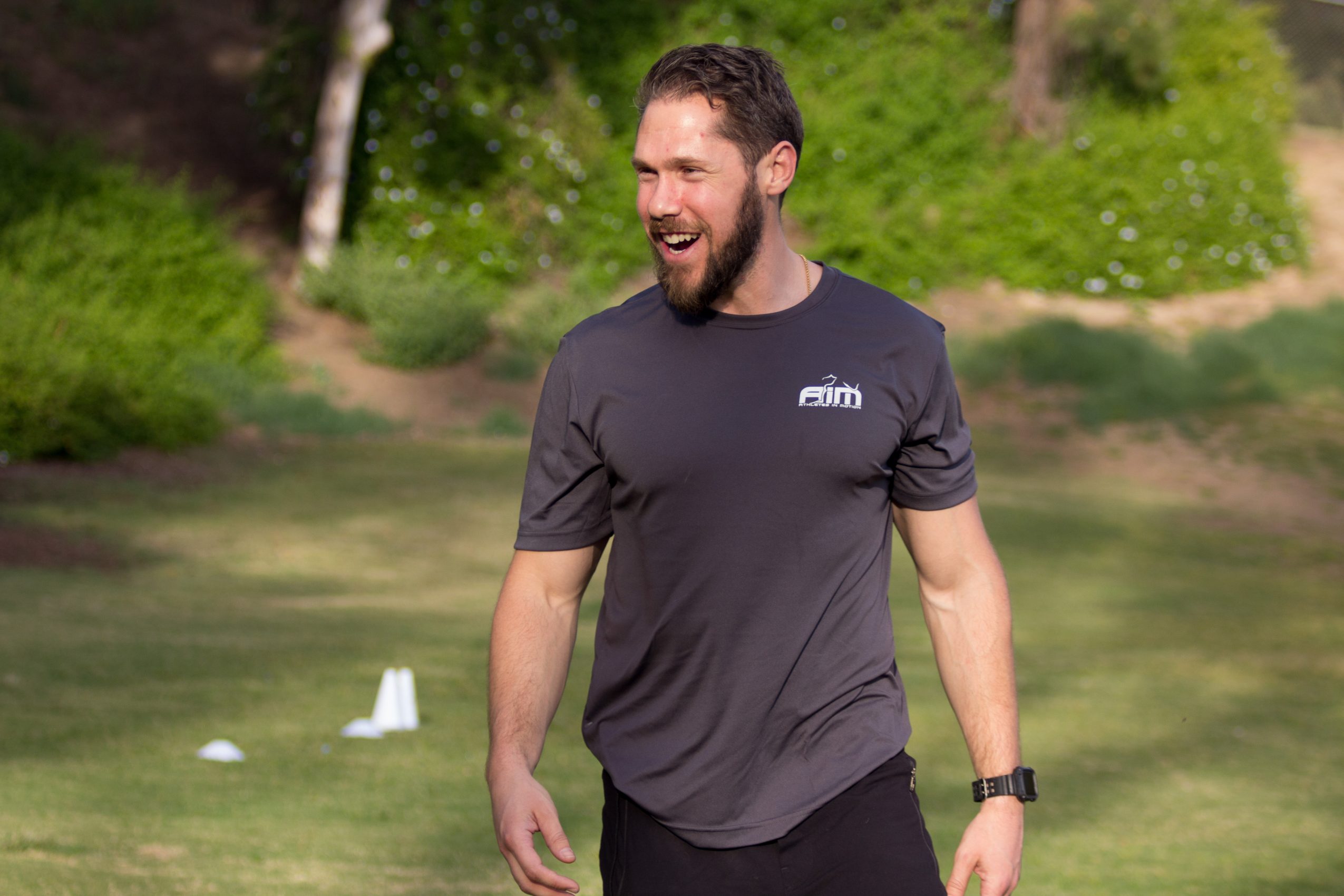 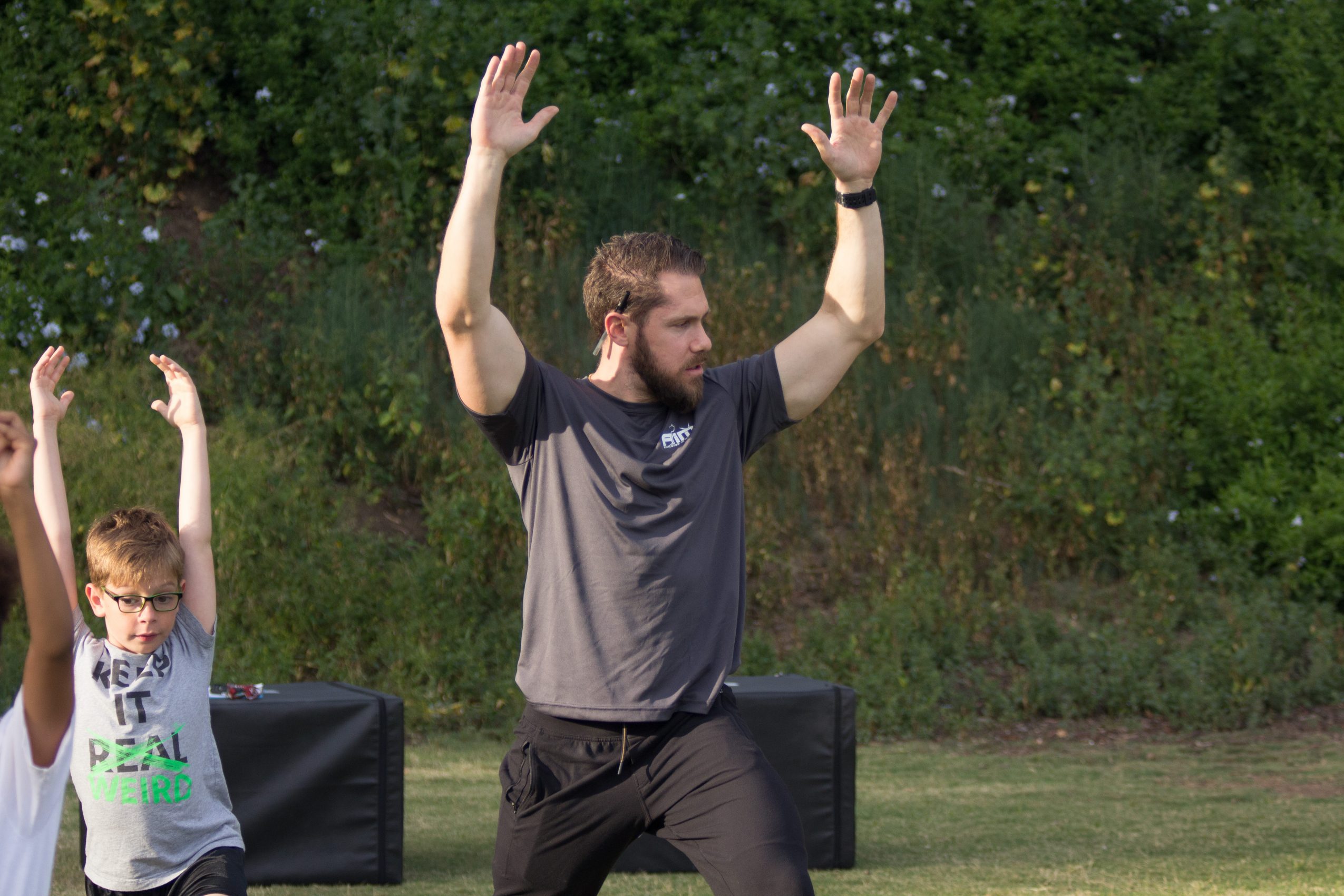 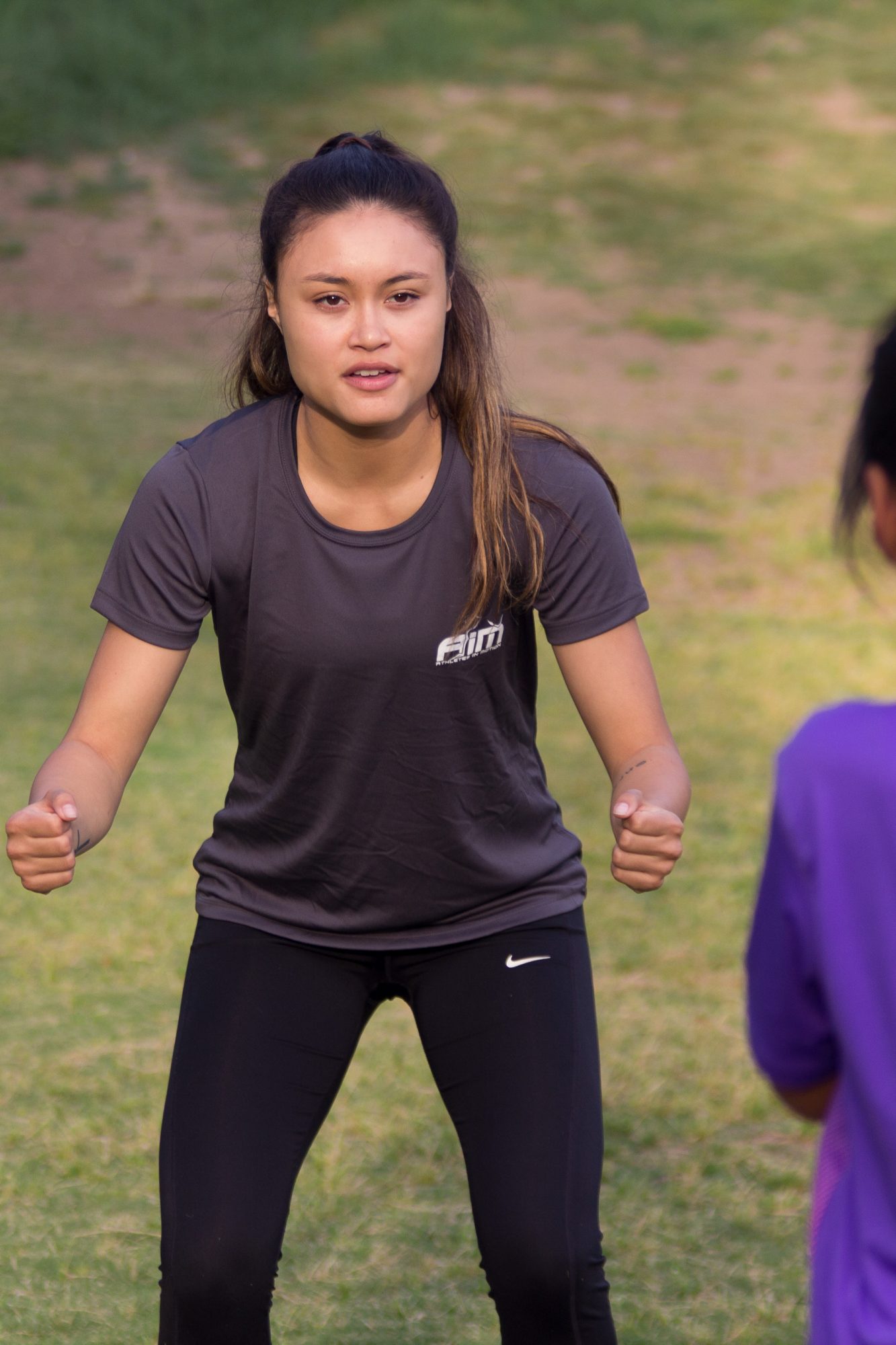 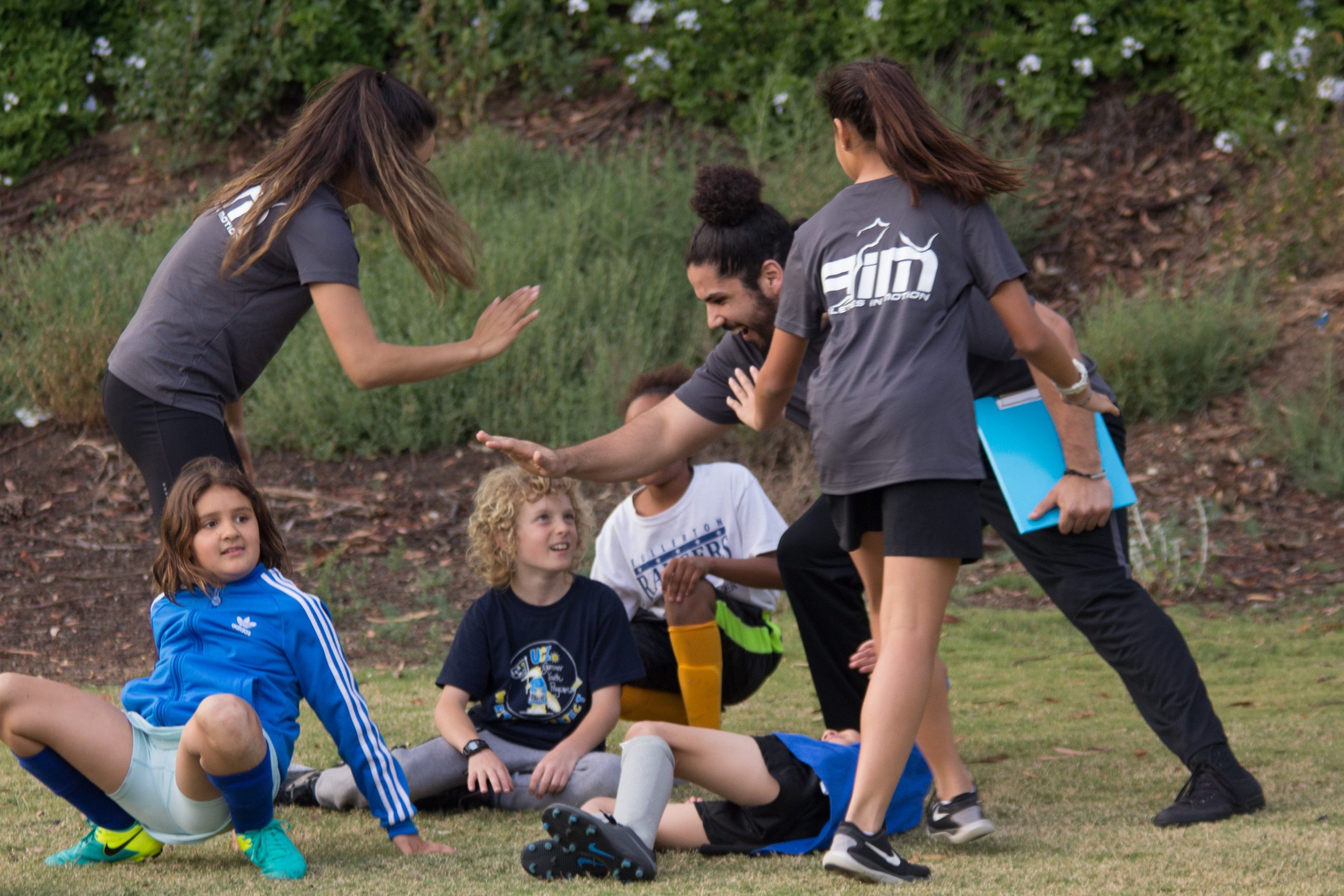 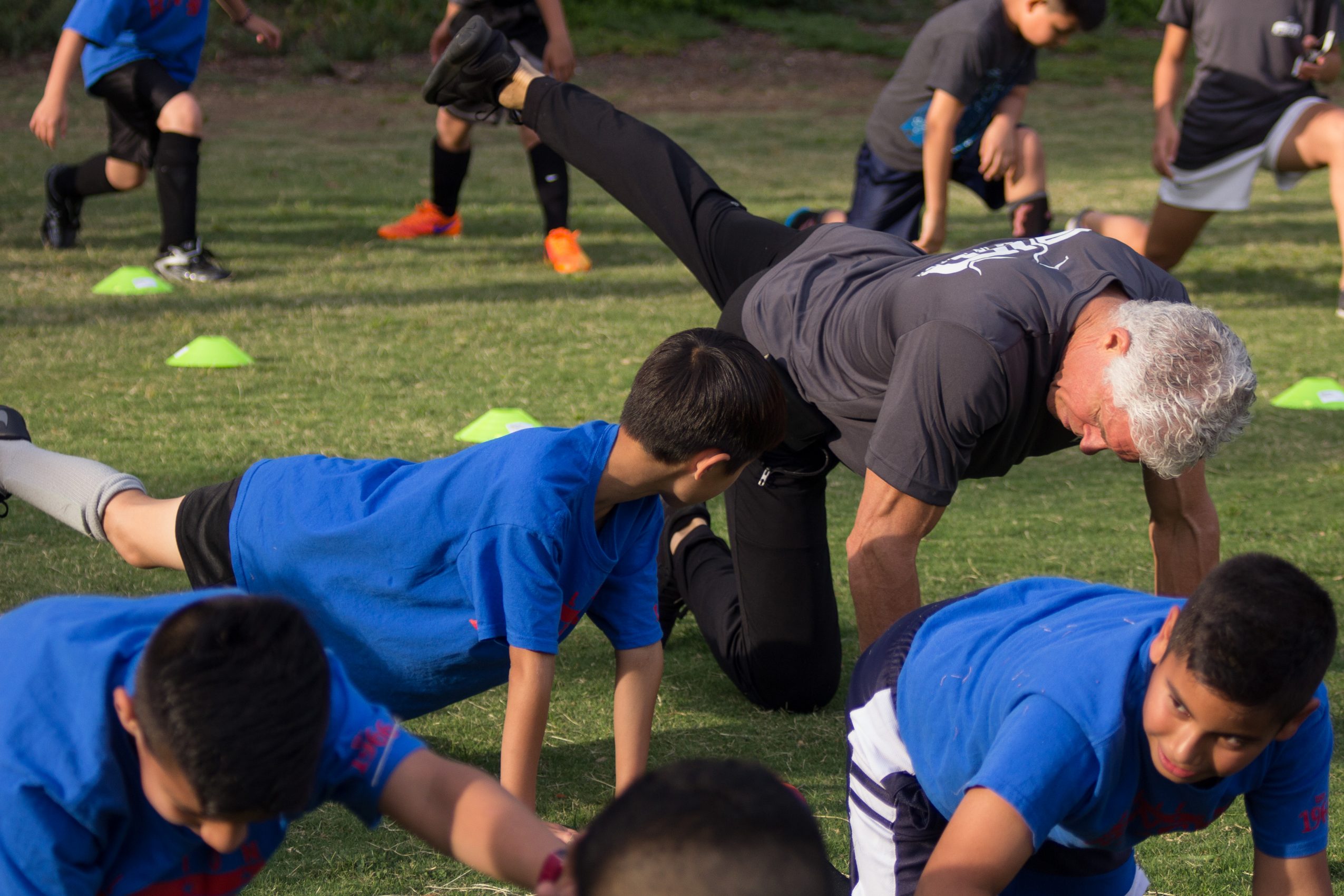