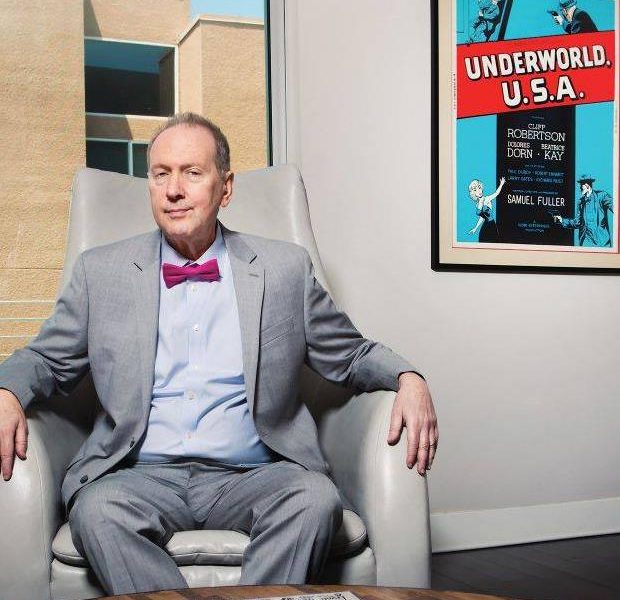 Today we’d like to introduce you to Walter Reuben.

Walter, please share your story with us. How did you get to where you are today?
I have been a dealer in rare books and rare paper ephemera my entire adult life. In the 1970’s, I was living and working in Austin, Texas, where I specialized in rare maps, atlases, and western Americana. Since I have always had a great passion for film, I gradually morphed my business so that I shifted my emphasis over to movie history by 1982—-movie posters, vintage photographs, original film and TV scripts.

I recognized that Los Angeles was a natural fit for this work, and so I moved here in 1988. In those primitive (pre-Internet!) days, I used print ads in collector publications to promote my work.

It has met with good success over the years., both with a variety of private collectors, from the US and from a variety of overseas buyers. And a certain number of libraries and museums have purchased, both from the site and also from special private offers which I have curated for them.

Some of the specialized areas that I work in, include: African American film and theatre; LGBTQ film, stage, music, and social and political history; the West in film; and literature into film (and that can be Stephen King or F. Scott Fitzgerald or any number of very diverse writers….)

We’re always bombarded by how great it is to pursue your passion, etc – but we’ve spoken with enough people to know that it’s not always easy. Overall, would you say things have been easy for you?
Not exactly. There have been various issues that have arisen along the way.

In the past, the world of rare books and library archives was not very respectful of film history. Likewise, in years past, African American cultural history was not given its full due. As to LGBTQ history, that is only now really coming into its own as a serious collecting area.

However, it is a great challenge, but also a source of real personal pride, to be able to present and promote areas of artistic and cultural history which, in the past, were undervalued.

So let’s switch gears a bit and go into the WalterFilm story. Tell us more about the business.
When I created the WalterFilm website, I set out with a simple mantra—to create a boutique and not a department store. My goal was and is to always search out unique and genuinely rare pieces, ones which would be either very difficult to find elsewhere—or impossible to find at all.

Also, I wanted to find and offer pieces which were genuinely important, either for their intrinsic artistic value (many vintage movie posters, lobby cards, and photos are quite strikingly beautiful in their own right—even when they were originally created to promote long-forgotten works) or because they were created to promote films which are important to this day.

Has luck played a meaningful role in your life and business?
In business, as in life itself, luck and timing do matter—but no more than determination and skill.