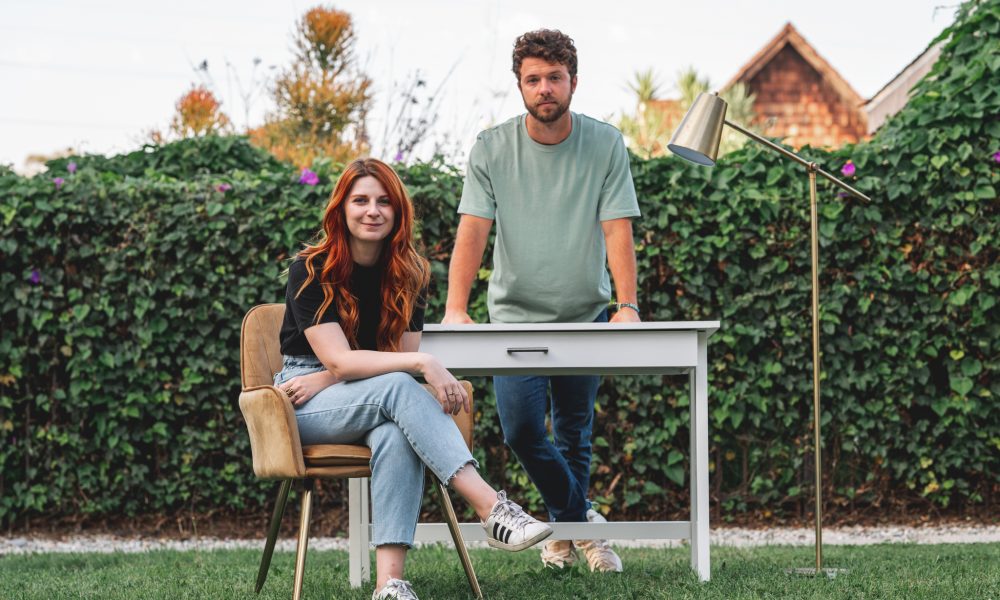 Today we’d like to introduce you to Walker Barnes and Kemma Filby.

Originally from Ireland, Kemma moved to LA to pursue acting and screenwriting in 2015. One year later, Walker moved from Florida to LA also in pursuit of acting. Through the magic of the universe, they ended up with the same manager and met at a commercial audition that they were sent to do together as “real friends.” They drilled each other with “get to know you questions” in an attempt to learn about each other quickly to convincingly play real friends. They discovered they share the same favorite movie – Ron Howards’s How The Grinch Stole Christmas. They tanked the audition because they couldn’t stop quoting the movie but what was fiction became fact and a friendship was born.

Six months later, Walker asked Kemma to team up to write a movie about his experience competing in a male beauty pageant. This became their first screenplay, Mr. USA, a script that they are currently packaging, pitching, and pre-producing. To support the growth of Mr. USA, they founded their company, Seasick Studios. They are currently developing their second script, Paradise Ranch, while determining production details for Mr. USA.”

Great, so let’s dig a little deeper into the story – has it been an easy path overall and if not, what were the challenges you’ve had to overcome?
Writing and producing our first feature is a tall, but meaningful, mountain to climb. Film can be quite the closed-door industry, needing to already have credits to get credits and needing your mom to already be a producer to achieve anything in your 20s. But we have successfully been able to get several pitch meetings and are currently in discussions at the executive level with a handful of the major studios. Being relatively early in our careers, our strategy has been to get studios to buy into us as a duo before introducing them to our product. This is where we have received the most success.

Please tell us about Seasick Studios.
At Seasick Studios, we write and produce comedy films with heart. We specialize in meaningful comedies intended to affirm life and catalyze discussions that bring people together. We come from very different backgrounds and, at a glance, aren’t individuals that you would expect to form a partnership. We discovered that although our differences are vast, we have the same core values and intentions for our work.

Our unlikely partnership but deep commitment to each other catches others off guard and makes us stand out. While our company and our art is our primary priority, we value each other above it and make decisions together to support and grow one another as individuals. Putting our partner above our work ironically continues to be the best thing for the company and its sustainability.

We are most proud of our script, Mr. USA. It is a well-rounded, inclusive story that touches people’s hearts. It has accumulated numerous film festival accolades that have put us on the map for many studios.

Is there a characteristic or quality that you feel is essential to success?
While there are certainly several qualities that are essential to our success, the one that sticks as the most crucial is commitment. Particularly in our industry, we are well aware of how competitive it can be. Without commitment, it would be easy to get sidetracked or discouraged. We think that commitment offers a sense of purpose that is bigger than us as individuals and allows us to see our vision for the bigger picture with more clarity. For us, commitment is the foundation for the career longevity we plan for. 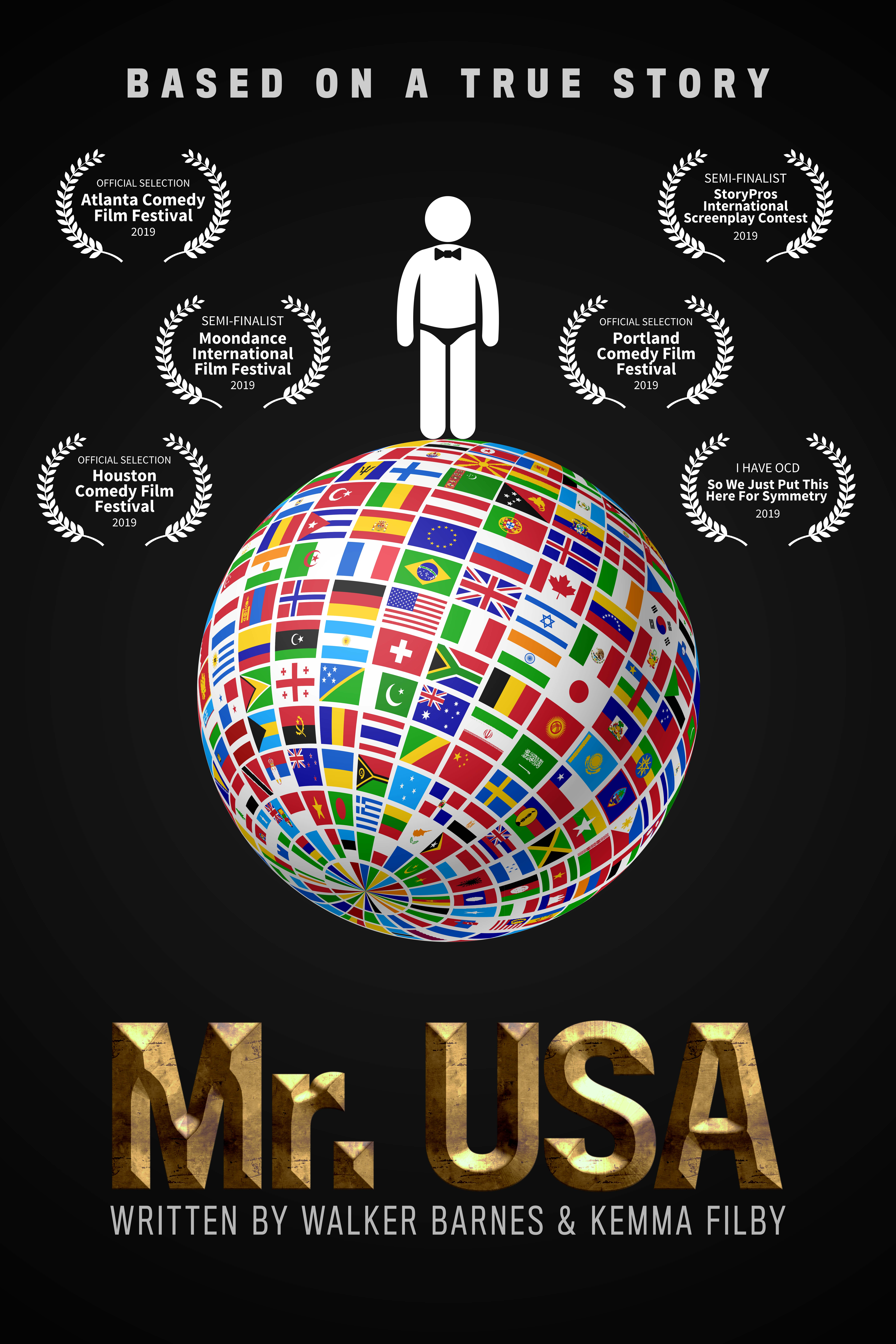 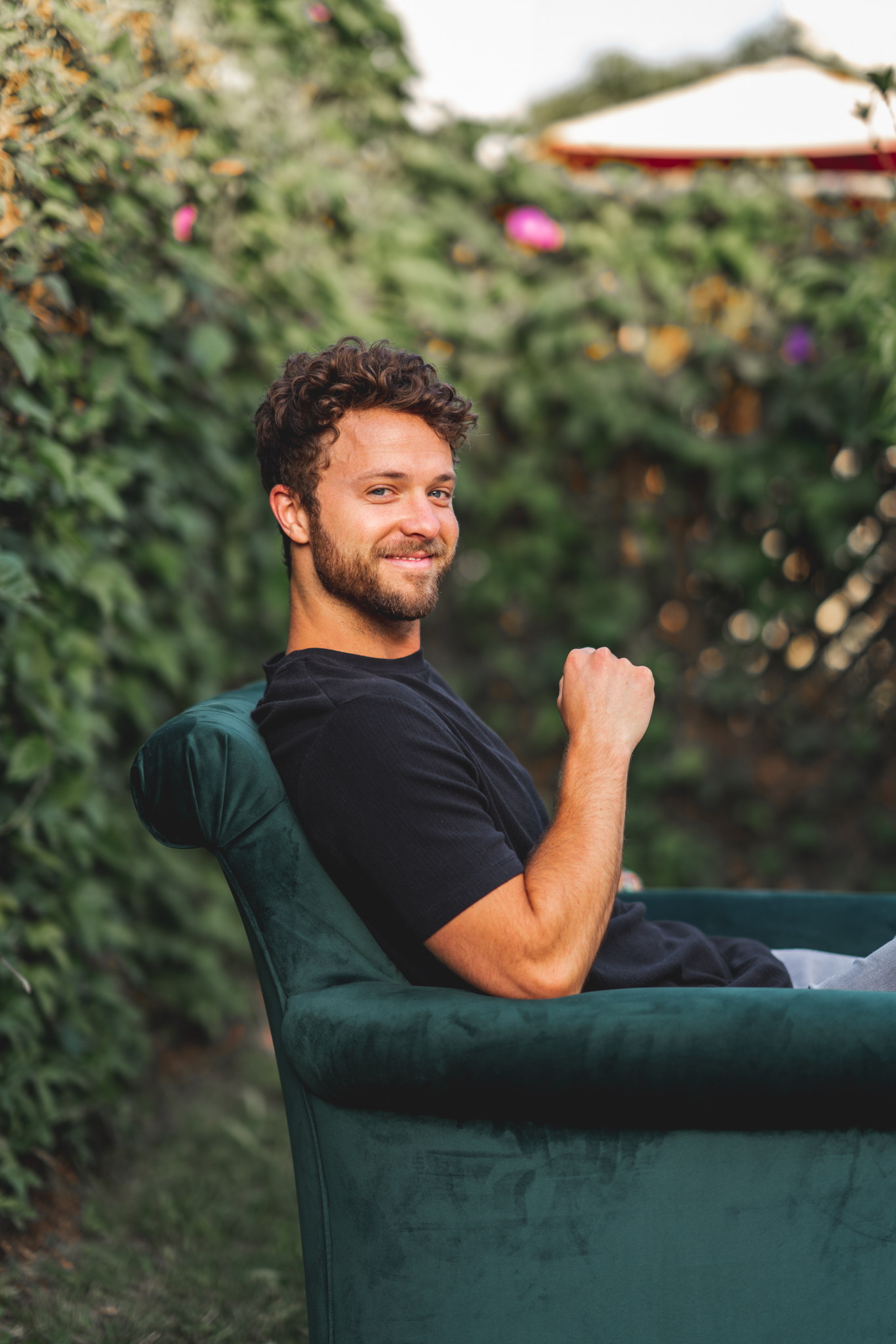 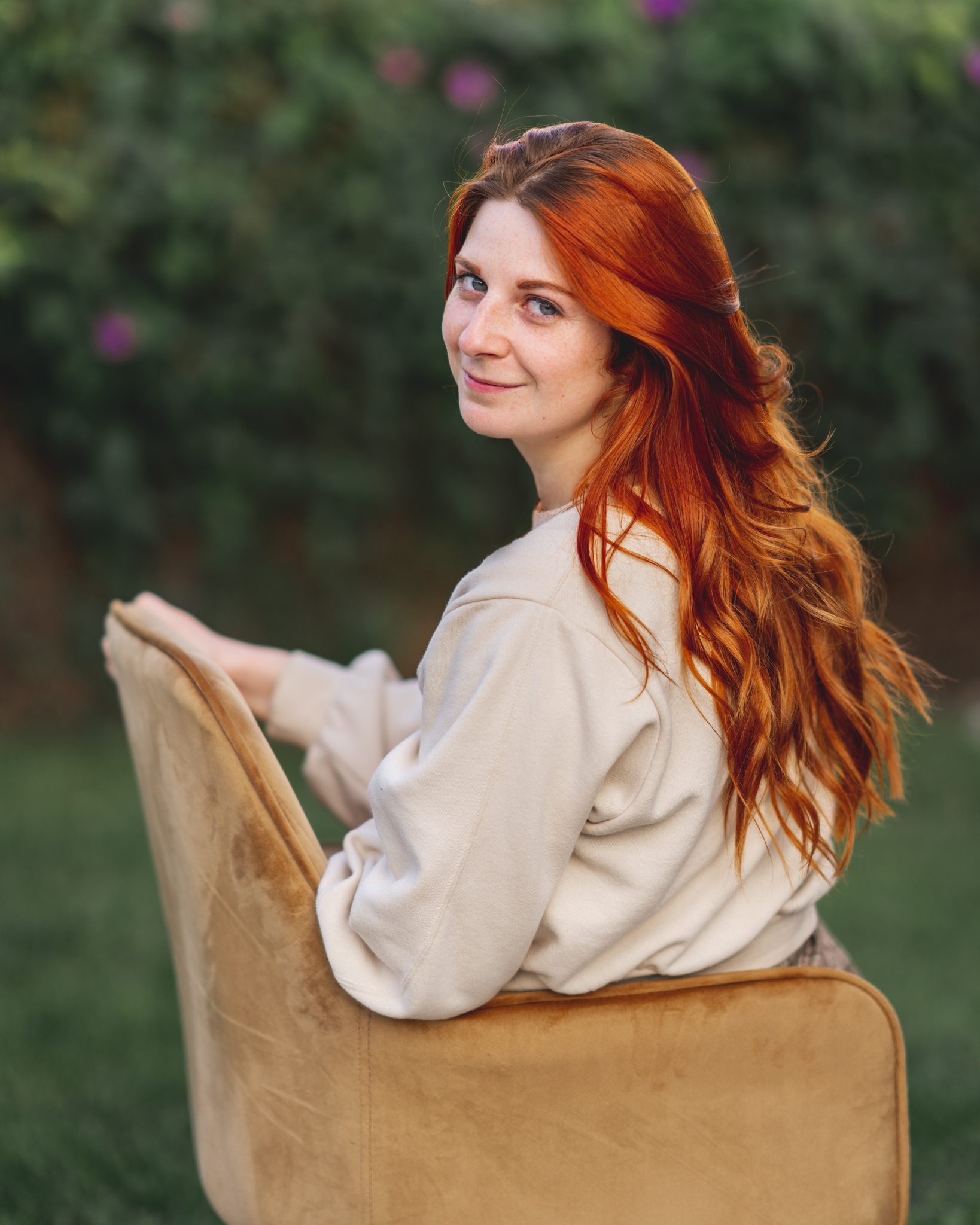 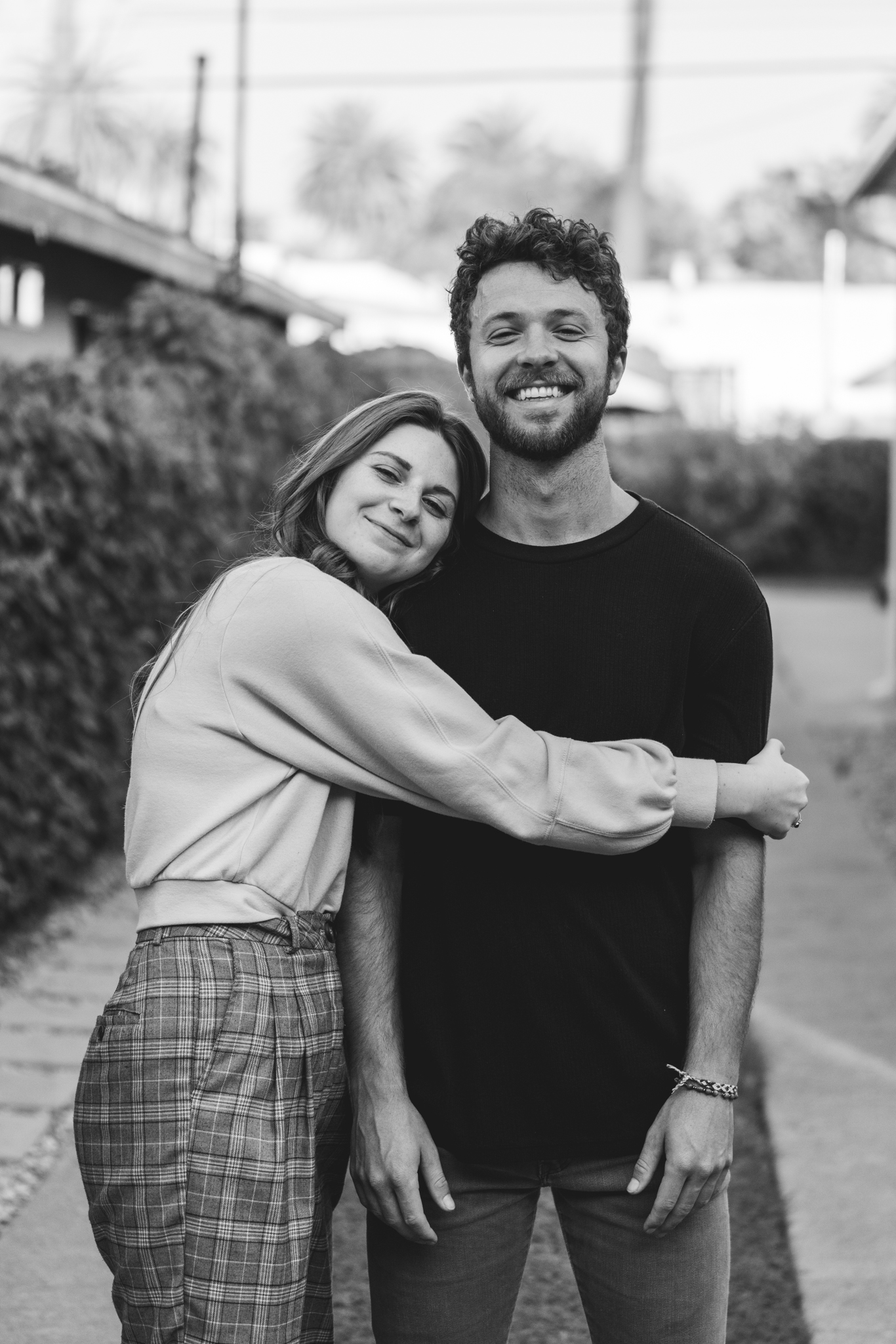