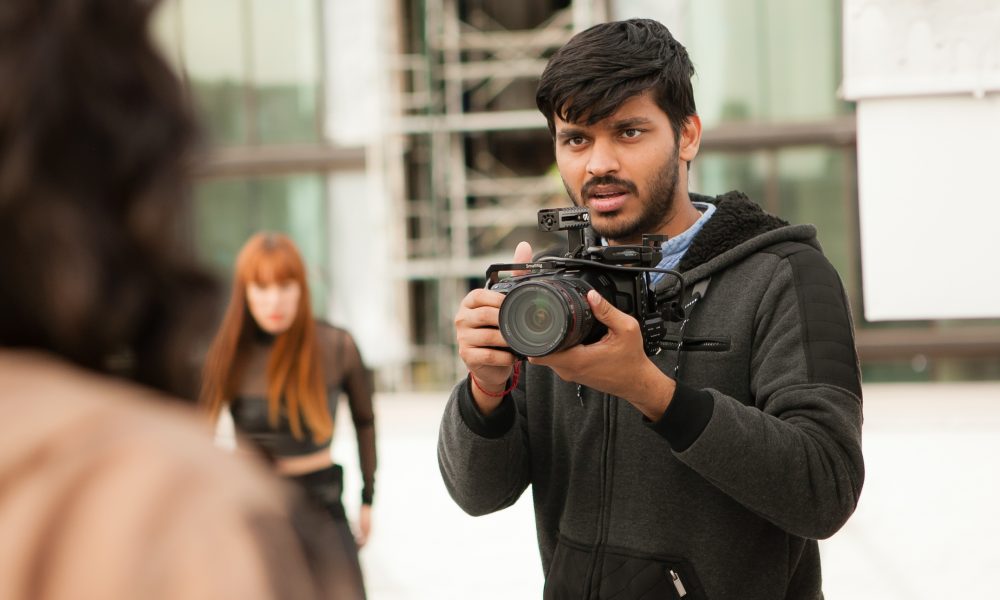 Today we’d like to introduce you to Vraj Kaniyawala.

Vraj, can you briefly walk us through your story – how you started and how you got to where you are today.
I was born and raised in India. I completed my graduation as a Bachelor of Engineering in Information and Technology 2017. From childhood, I have been passionate about camera and technology. I very much close to stories and films. I have always curies that how do they shoot photos and films, I wanted to know the science behind the visuals. For the first time, my family introduced a handy cam camera at the age of 13 and from that day, I felt that I just met my future. I officially started my journey during my mid of the graduation and my family bought me my first DSLR camera and from that day, I joint part-time wedding studio to educate myself. I used to skip classes to just attend weddings and I have learnt a lot of aspects of filming with real world.

And the new phase of my life had just begun. I started attending the film workshops and I was pushing myself toward a desired goal. It took one year to decide that I would go with my career as a filmmaker. I got admission in Los Angeles Film School on based of my three years of experience in relative industry. I completed my Associate degree in November 2019, and I started working with experts and talented people from film as an Editor. So far, I experienced editing a bunch of short films, commercials and I recently edited a full-length feature film. Among these films, my three films have been awarded by film festivals.

Has it been a smooth road?
It was a little tough to convince my parents that going totally opposite of track that what I had been studying and what I really want to do. It took me one year to prove that I can make a best with my talent and from that day, they have been supporting me throughout the overseas. It had a lot of discourage coming along from the close ones because none of my family members or relatives have a film background not even a close friend. I am completely new to the industry.

We’d love to hear more about your work and what you are currently focused on. What else should we know?
I am LA-based freelancer Editor. I love to interact with people having artistic ideas. I edited a short “Ekaant,” starring Sukanya Kulkarni and film got selected and became a finalist in “International short films of India”, “LGBTQ L.A Films,” “Louisville’s International festival of film.” and “Aladerri International Film Festival”. Edited “The Gift” social drama also got appreciation in “American Golden picture International Film festival” , “Hollywood reels Independent film festival” ,and “Los Angeles Cine Fest” The film “Two Straws” also become a finalist and selected in “The BeBop Channel Content Festival” , “Lift-off Global Network sessions” and “Flick Fair”. Recently Edited a feature film produced by “Finesse Events and Films”, “Amidst my Own” directed by “Ruturraj Dhaalgade” who is known for his blockbuster film “Slam Book”.

Let’s touch on your thoughts about our city – what do you like the most and least?
This city has been giving me everything the opportunity, platforms to grow, talented People. I like most about this city is the weather because I am feeling like my home and it has the same verticality where I grow up. 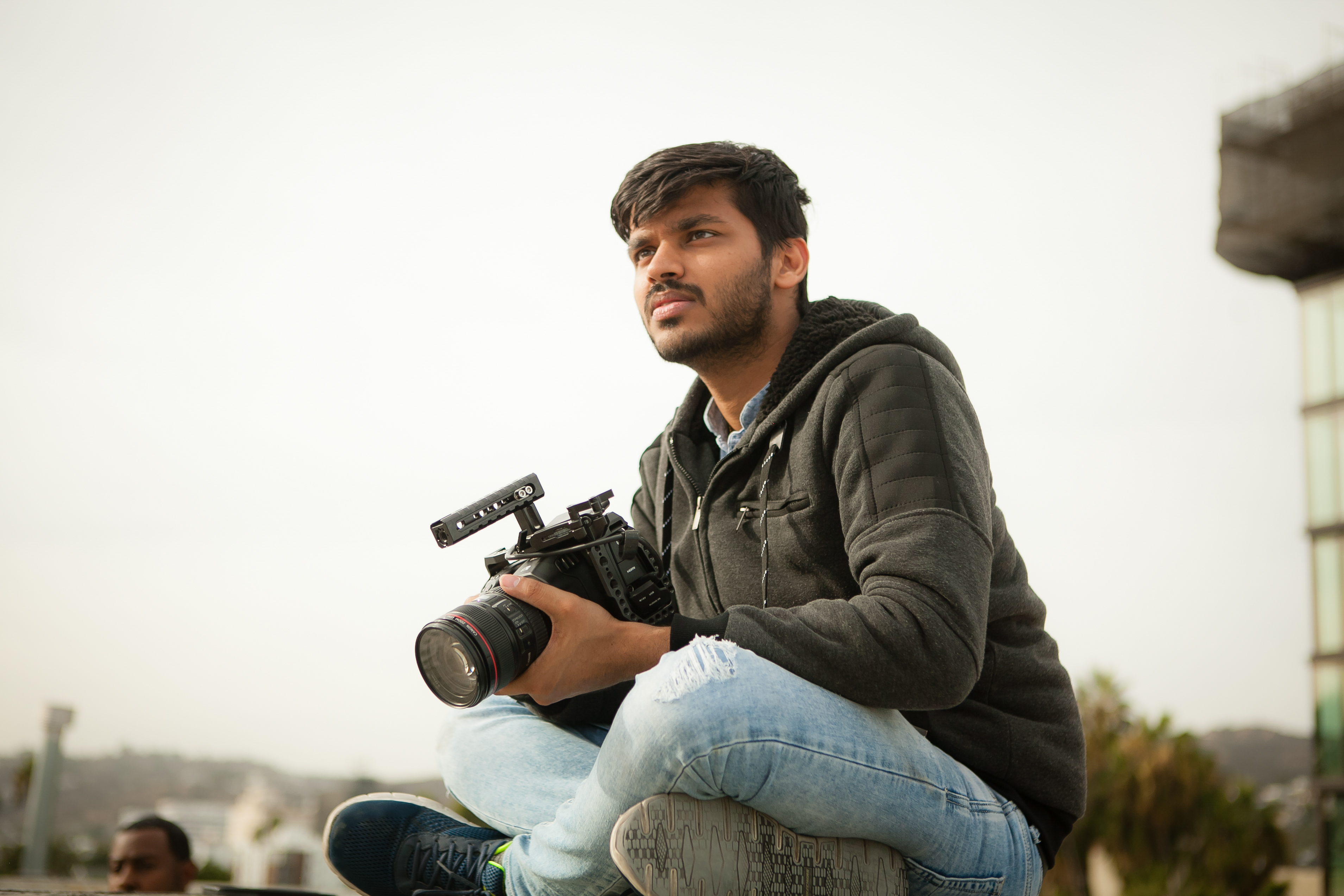 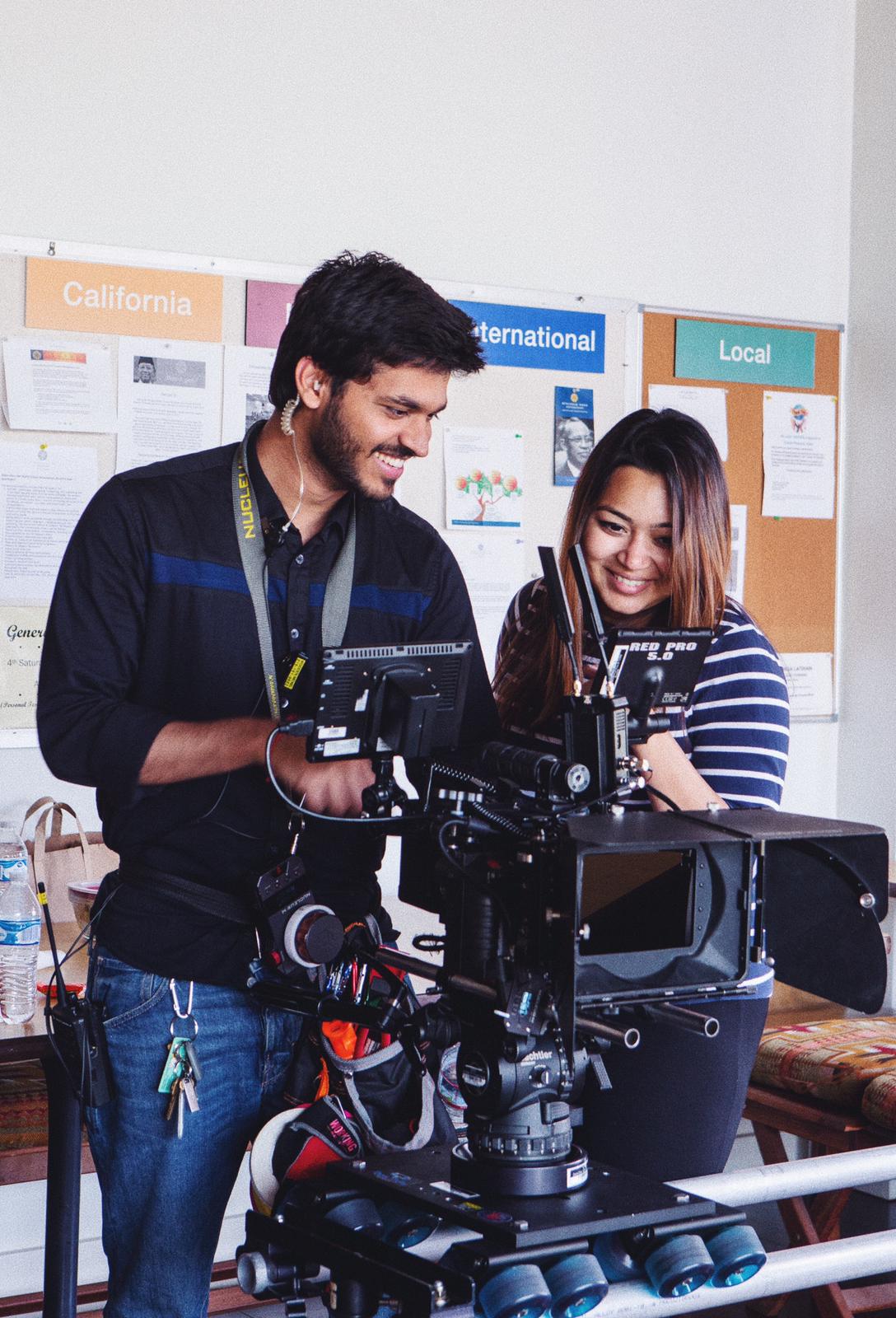 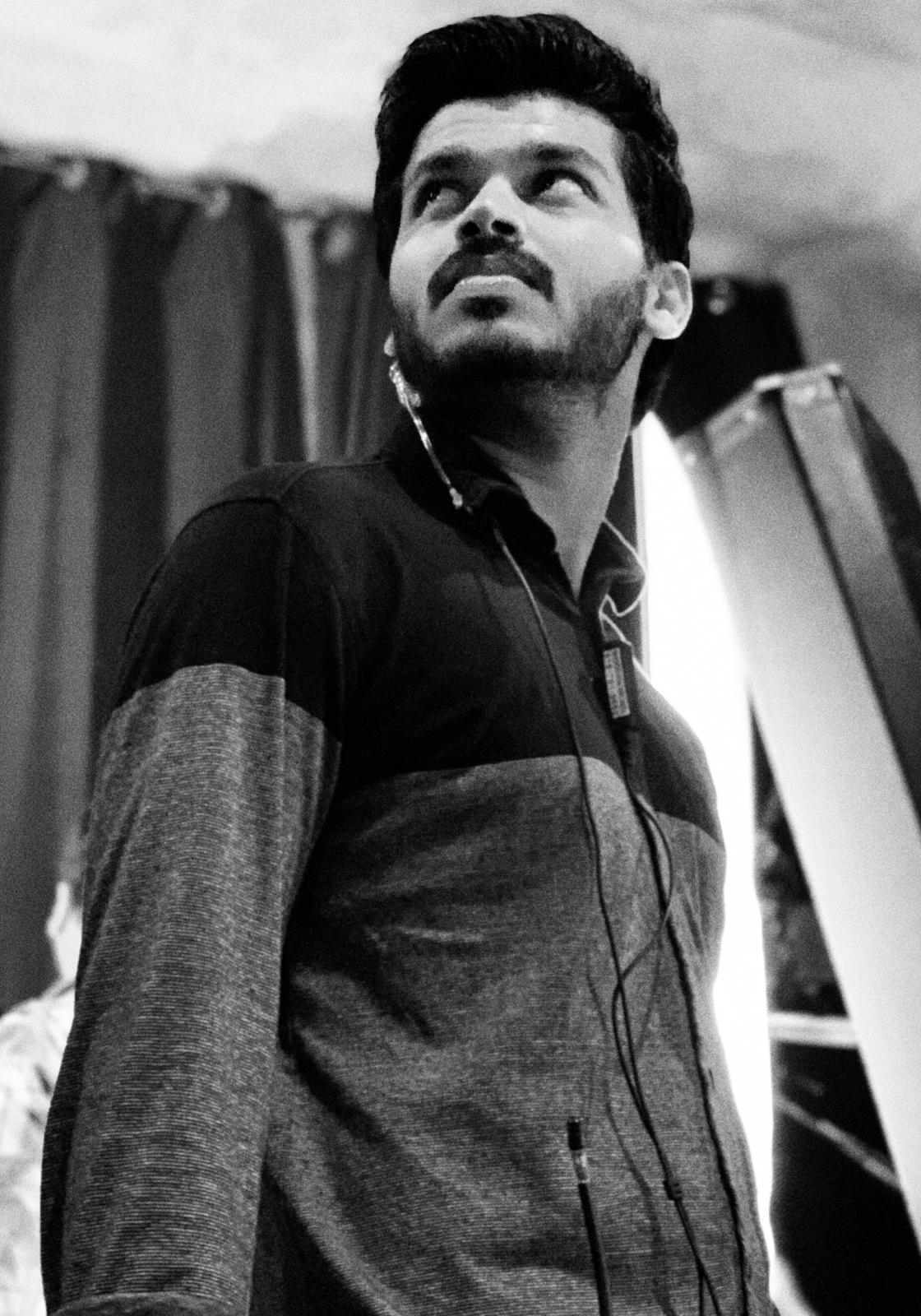