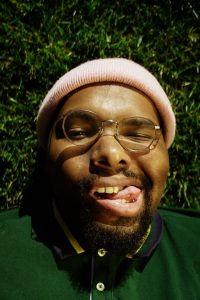 Vos, can you briefly walk us through your story – how you started and how you got to where you are today.
My father always told me growing up to perfect my craft, so that’s what I did. My dad was a founder of Chicago Hip-Hop which meant I grew up surrounded by music. So naturally music peaked my interest but what really kicked me into gear as a writer was when I heard Eminem’s song “way I am” playing from my big brother’s stereo while he was at school.

After that moment, I began to really dig into music and the culture of hiphop outside of my father. That was 12 years ago, now I’m 24 and still exploring the culture and trying to build my own place in it. I’ve never stopped carrying my father’s words with me either which I think really helps drive me. Perfecting my craft is really what brought me to where I am today.

We’re always bombarded by how great it is to pursue your passion, etc – but we’ve spoken with enough people to know that it’s not always easy. Overall, would you say things have been easy for you?
The road has been far from smooth. I’ve dealt with plentiful doubts. Coming from my own insecurities and those of the people around me. It’s hard trying to convince yourself you’re good enough to be where you want to be or that you can get there the way you want to get there. But not only has it been a mental battle it’s been an artistic one as well. Only after 12 years of creation have I felt that my music has reached a level it could be well received by people outside of my immediate circle. Where my music sits now, I feel I can really make a name for myself but it’s taken countless songs and many years to get here.

Can you give our readers some background on your music?
I’m a musician I both write songs and produce instrumentation for them. My project released back in October of 2018 “The Fall Booster Pack” was my first project that was entirely self-produced. I’m currently releasing a song a week alongside my group mates of “Sad Art Collective” my release day is “Vos Wednesday”. With 5 Vos Wednesday releases under my belt and 15 more to come, I feel it’s worth mentioning how each release has really helped me feel as though I’ve found a lane for myself as an artist.

Has luck played a meaningful role in your life and business?
Luck is a huge part of life I think. You need luck no matter what you’re trying to do. There’s happenstance in every field. I feel meeting my producer Joel was one of the luckiest things that’s could’ve happened for me. Not only did our random meeting lead to me creating some of the best music I’ve ever made, it also gave me a homie that genuinely cares about the people he brings into his life making the work of an artist feel less like an individuals labor and more of a team effort. I was on the verge of retiring my dream before meeting him. 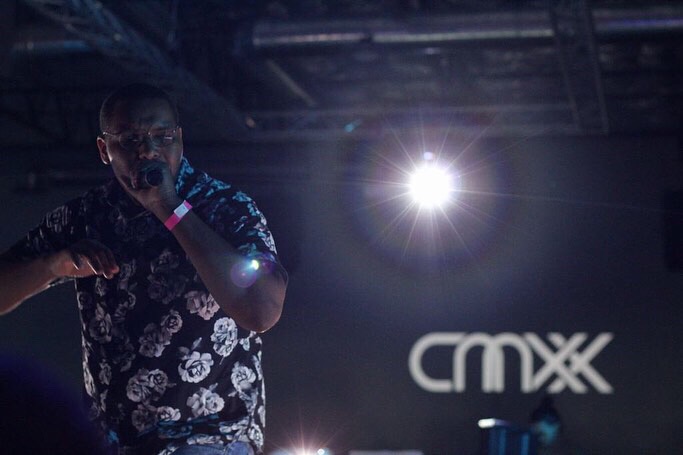 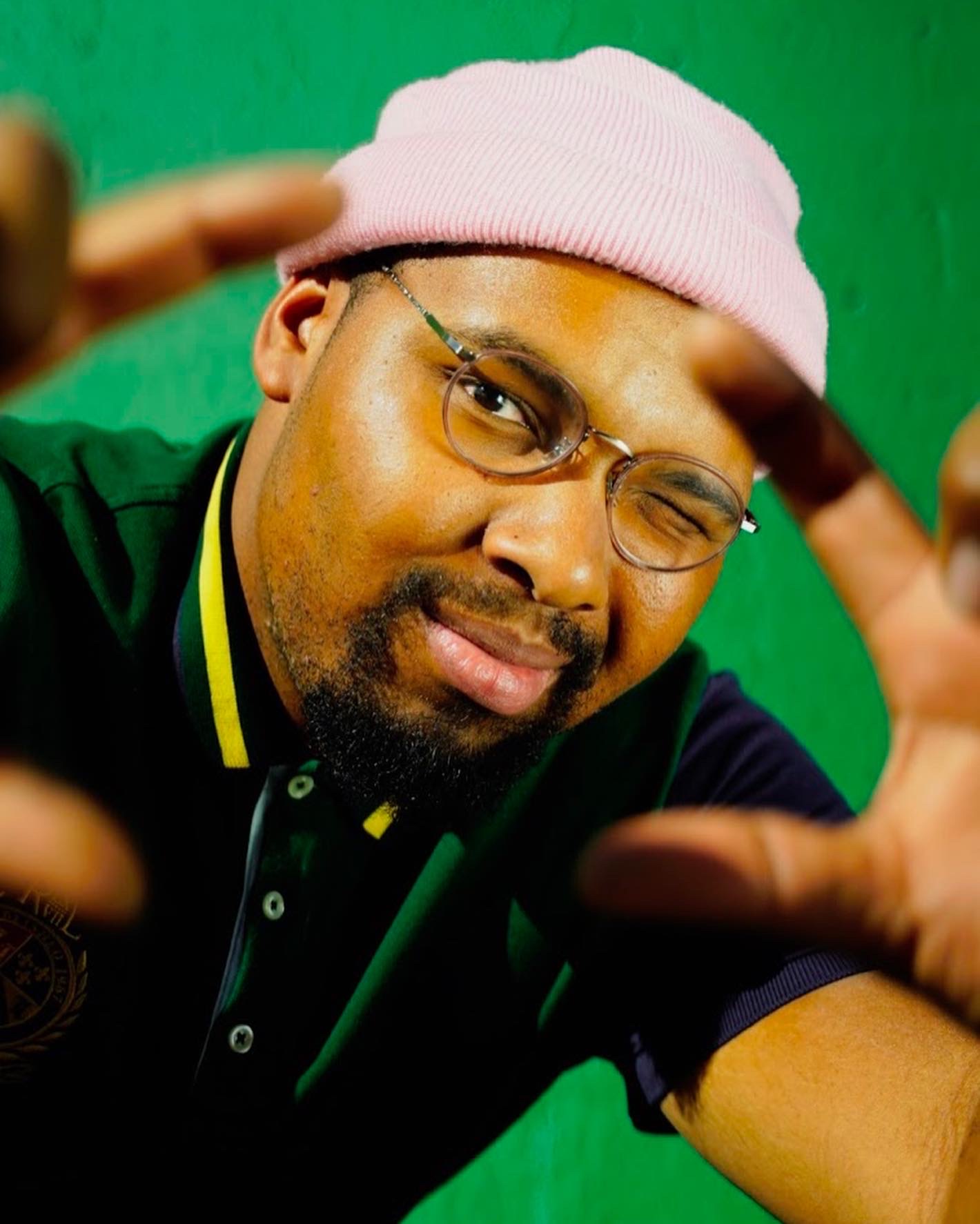 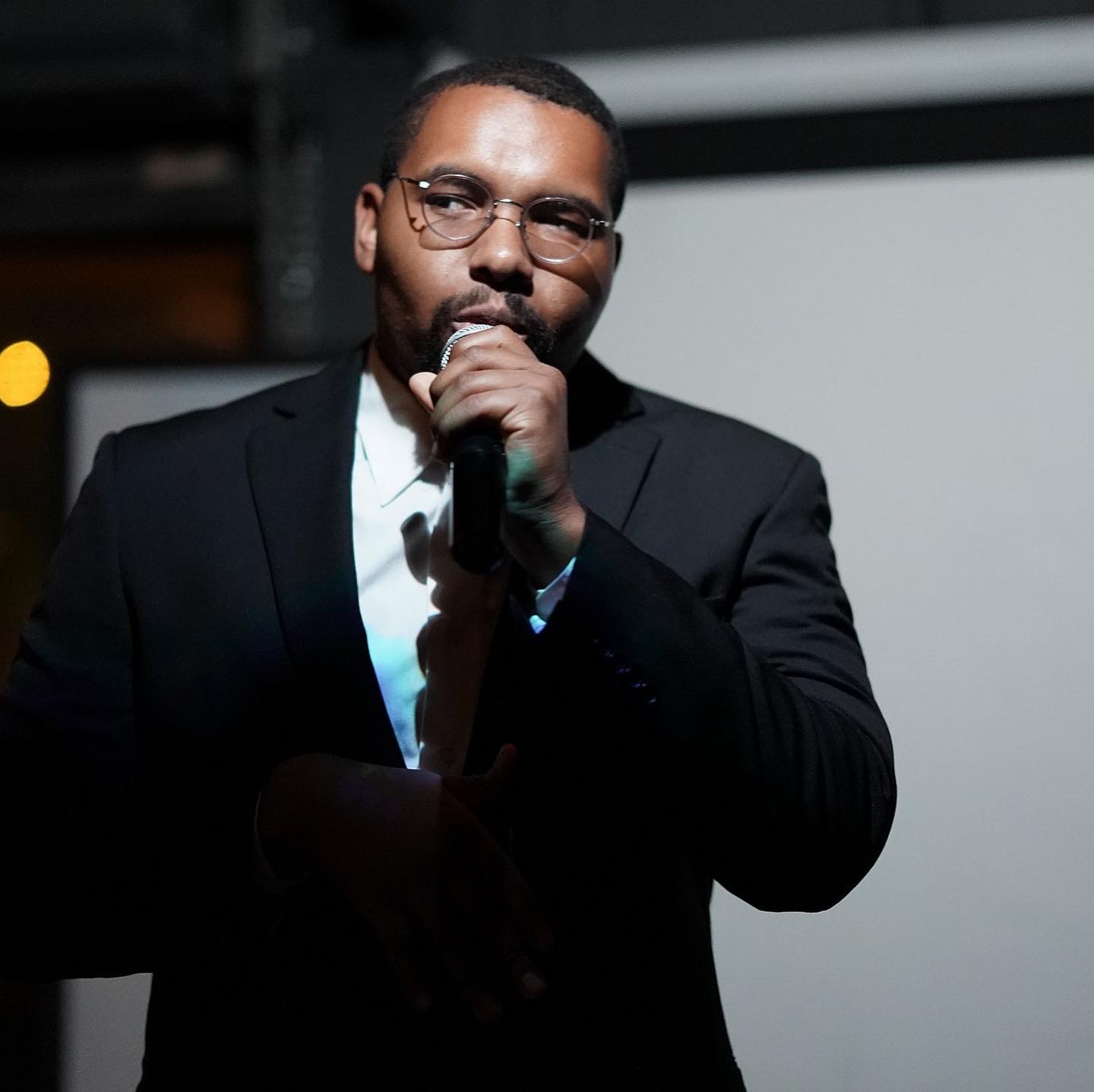 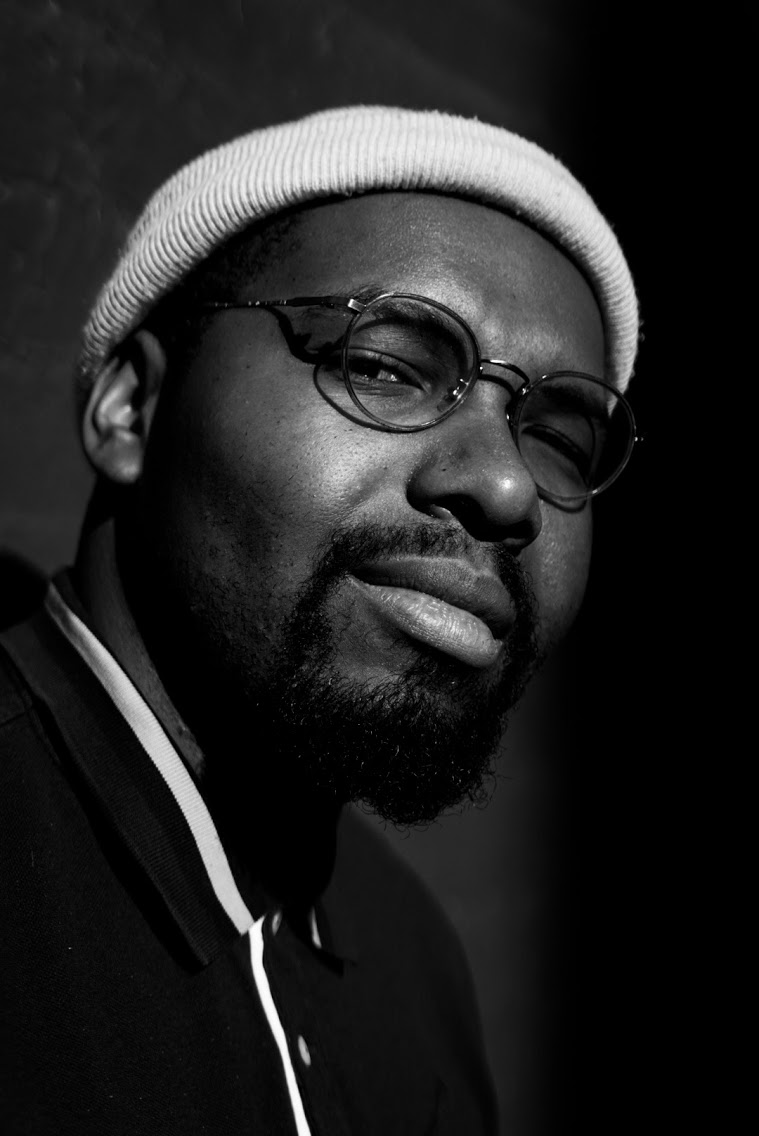 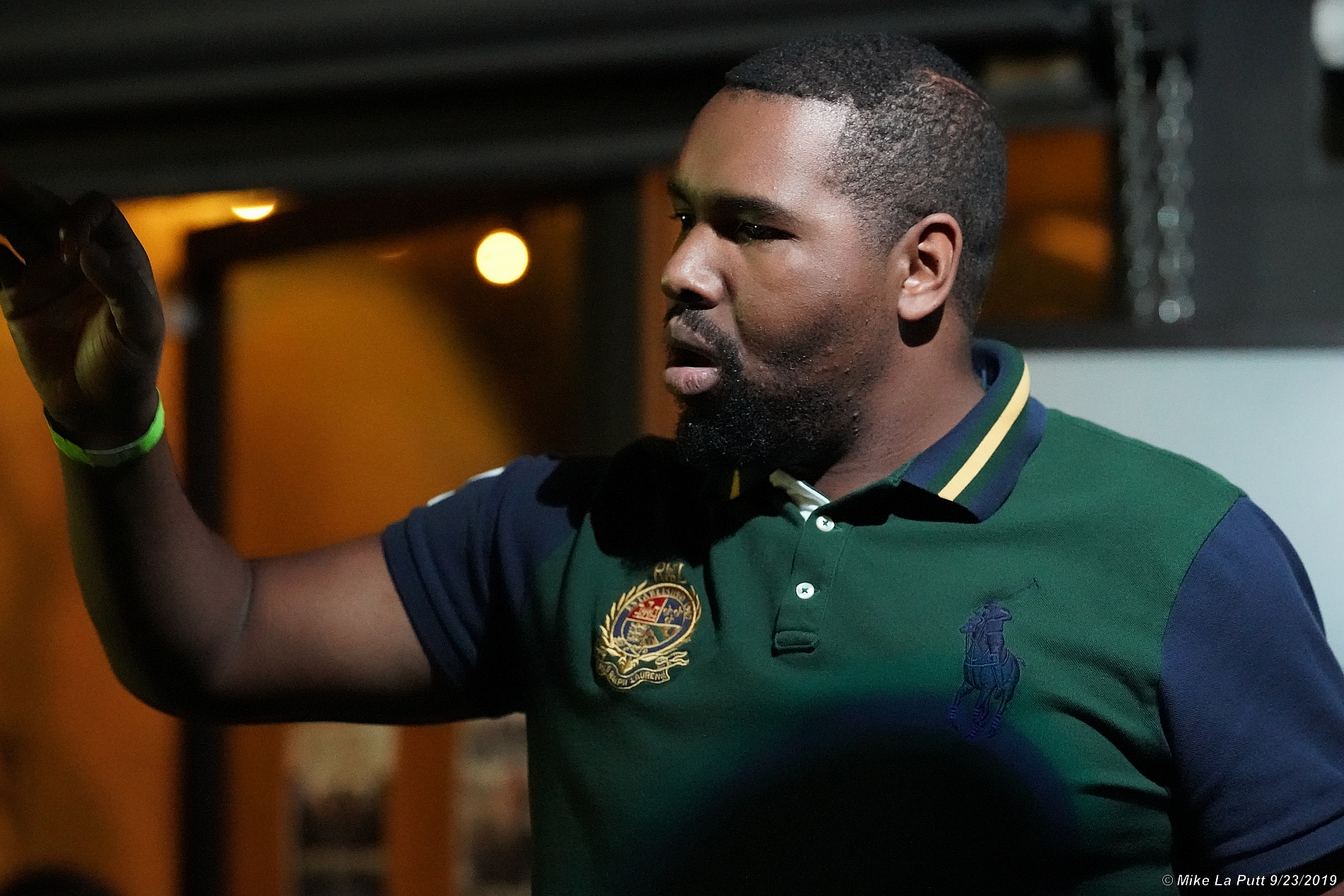 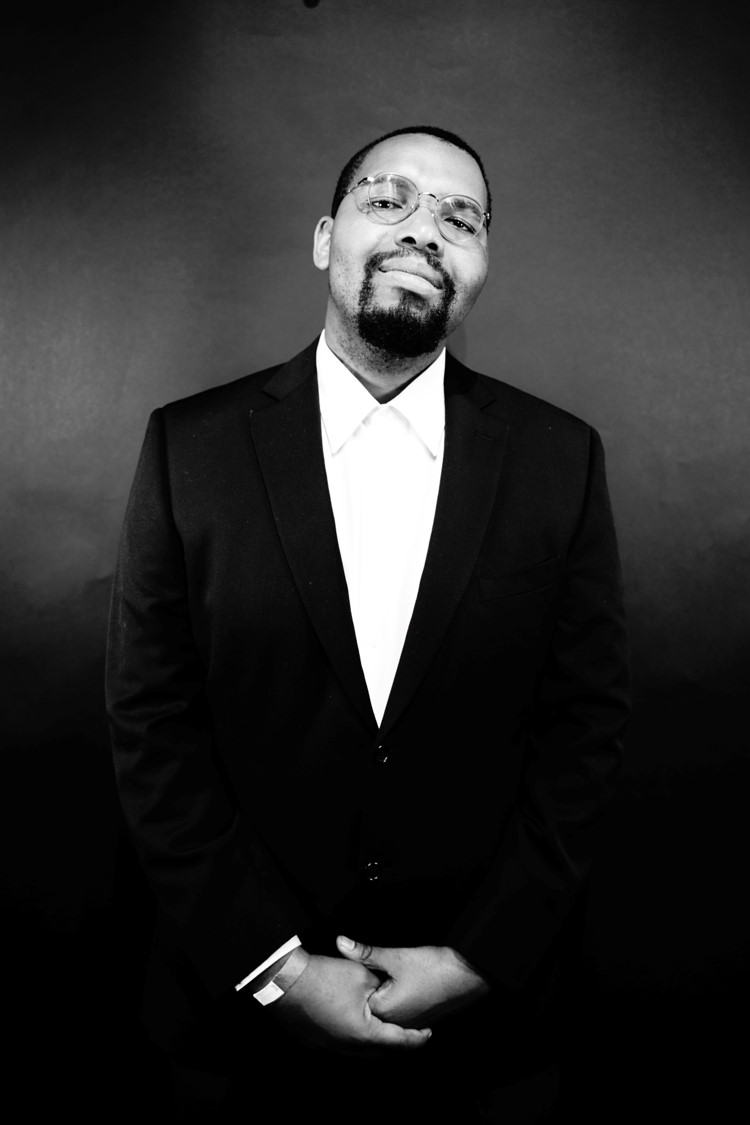