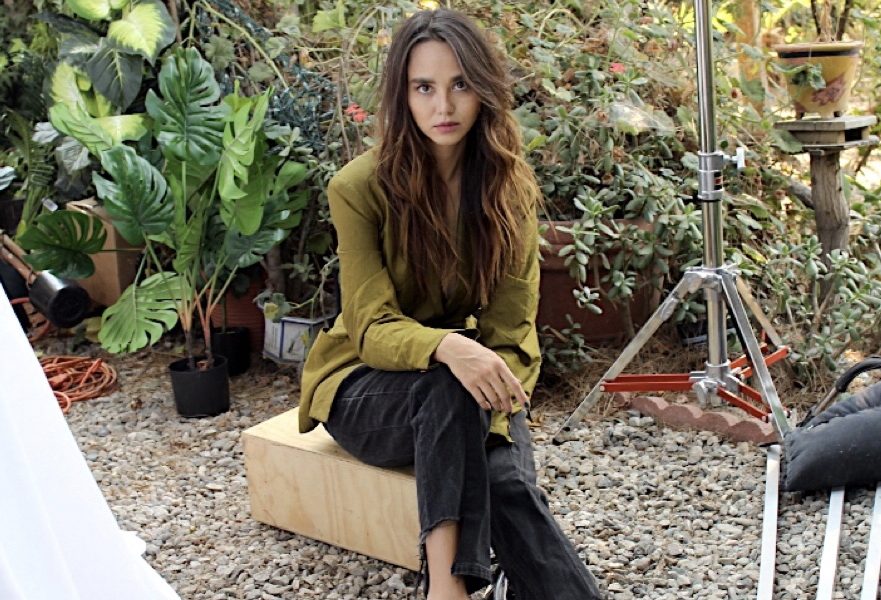 Today we’d like to introduce you to Cindy Bru.

Cindy, please share your story with us. How did you get to where you are today?
My dreams of working in film started in grade school. I had a deep love for movies — so much that my mother would ground me from the TV in hopes that I would redirect myself toward something a bit more “educational”. When I was 19 and living in New York, a psychic stopped me in the middle of the crowds of Time Square and went on and on about my “striking aura” and the need to read my palm. Let’s just say it led me on a US tour with a small-time rock band whose final destination was Los Angeles. Shortly after, I gave birth to my daughter, Olivia, then later raised her as a single parent while following those grade school dreams to audition as an actress. From successful auditions, I built relationships throughout the entertainment industry and those relationships brought me to film production. Not having to be in front of the screen allowed me to call the shots and create art (and gorge on junk food), which I believe is my true calling in life. I am now a partner of an independent film production company, Volition Media Partners, and living my dream of filmmaking.

Overall, has it been relatively smooth? If not, what were some of the struggles along the way?
I absolutely did not have the smoothest road to get to where I am today. I had my daughter young and worked multiple day jobs while also trying to pursue my career ambitions. I had to fight twice as hard because I had an additional mouth to feed. I could have easily moved back to where I grew up in Pittsburgh to family whom would take us in with open arms, but my tenacity simply wouldn’t stand for it. Resilience is key. To quote Friedrich Nietzsche. “There will always be rocks in the road ahead of us. They will be stumbling blocks or stepping stones; it all depends on how you use them”. What some may have seen as a means to an end, I saw as the universe giving me another reason to fight for what I had always fought to attain. Olivia (my daughter) had me dreaming with my eyes wide open.

Volition Media Partners – what should we know? What do you do best? What sets you apart from the competition?
I’m a partner in an Independent Film Production and Talent Management Company called Volition Media Partners. We specialize in independent film finance, production services, development, talent management, secured lending, equipment rentals, and worldwide sales. I am unbelievably proud of our team. We have been able to get multiple projects in forward motion during a pandemic. We are currently in pre-production on a Miles Teller drama titled “Not Without Hope” and in soft prep on our Alec Baldwin contained action/thriller “97 Minutes”. Our ability to problem solve as a team has been key. We all came from different companies that didn’t share our vision, so after one mirthful week at Sundance Film Festival, we decided to keep the party rolling, and at our own “Volition” leave our current partnerships and form a new company together. Each team member has a little black book of viable relationships within every department necessary in filmmaking, and with that, we have been able to bounce off of one another and find resolution in every roadblock we come across.

What is “success” or “successful” for you?
A healthy mix of doing what I love while attaining financial stability. I’ve never been one to go with the grain, so being able to follow my own riptide and provide for my daughter (and cats) keeps me going. 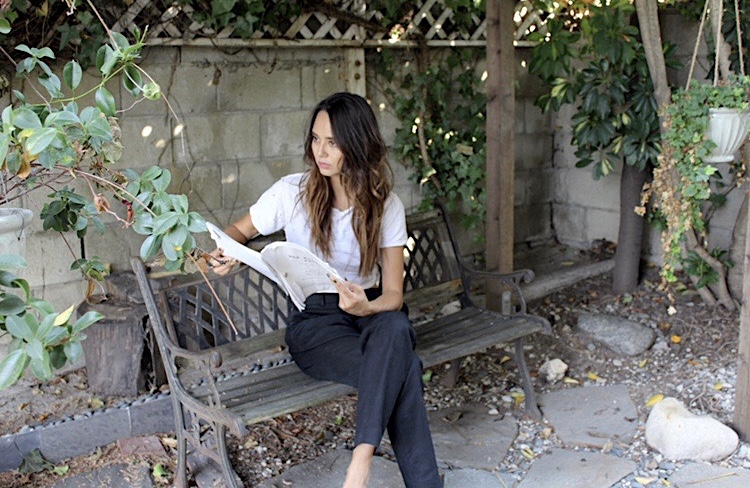 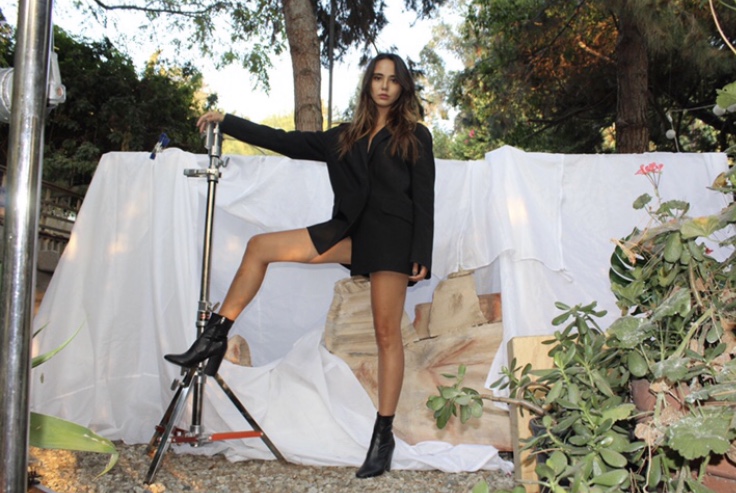 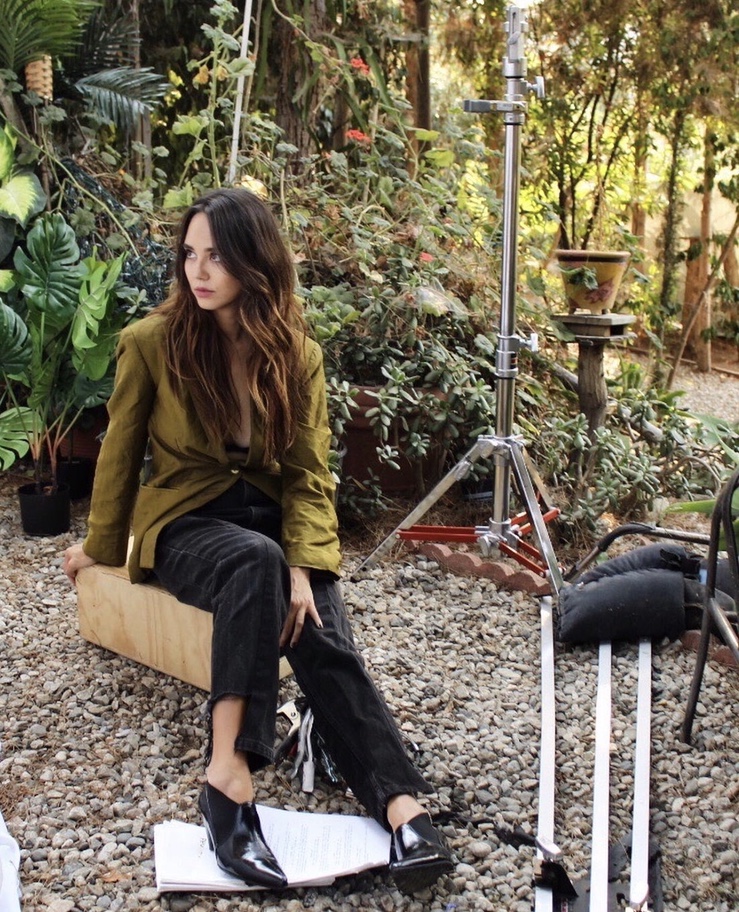 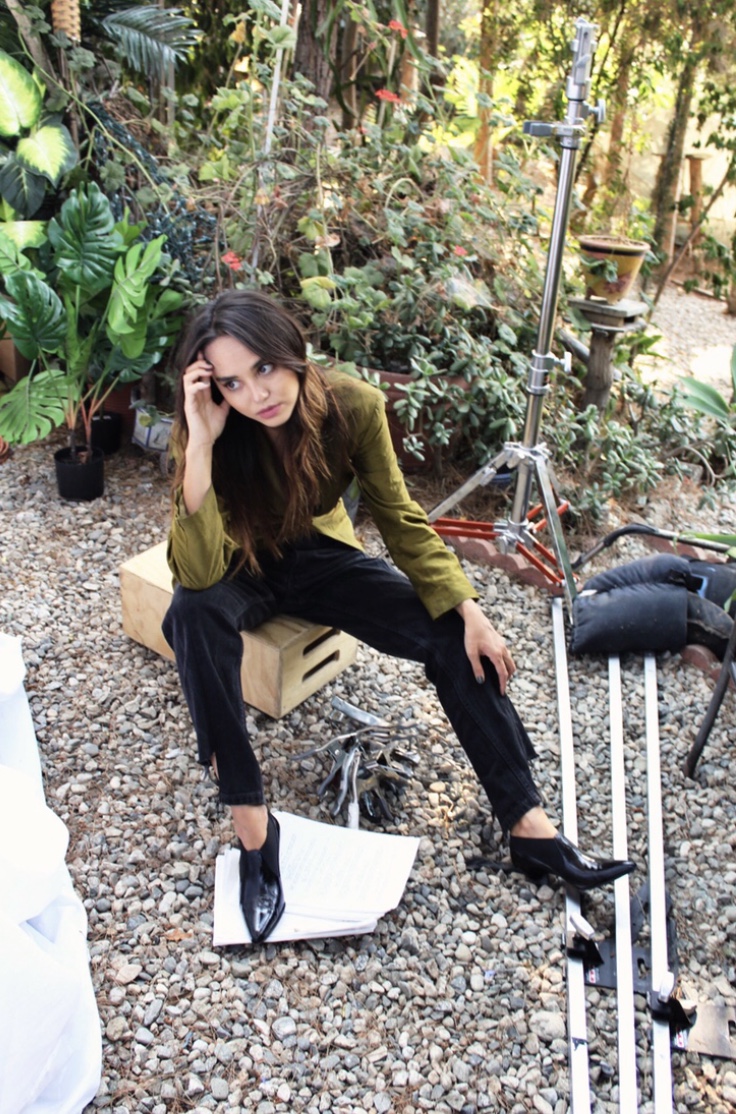 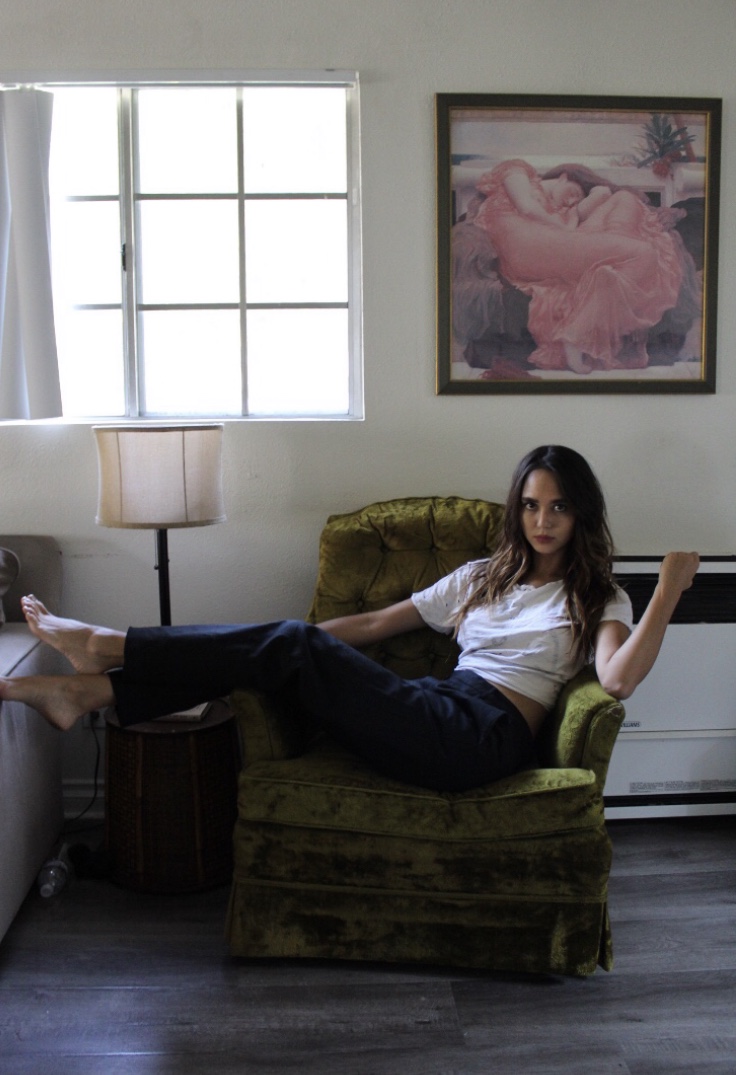