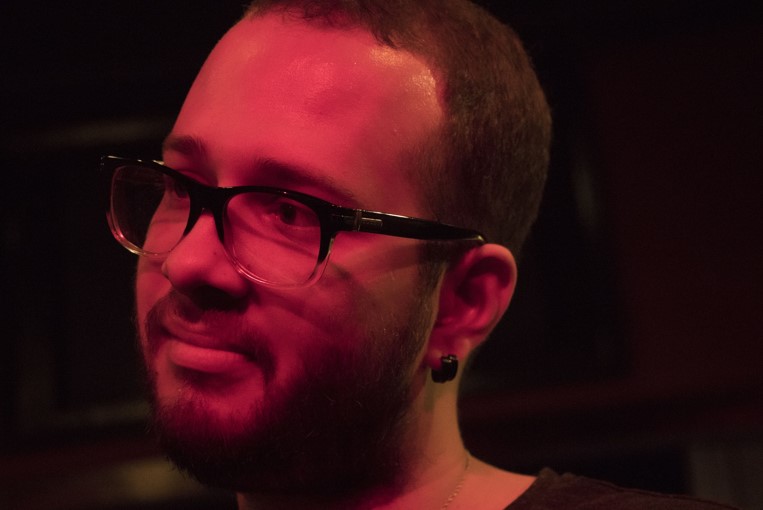 Today we’d like to introduce you to Vladislav Khesin.

So, before we jump into specific questions, why don’t you give us some details about you and your story.
My journey started by moving to Los Angeles in 2014. From that point on it started with smaller projects that I did with my friends just by running around and shooting ridiculous stuff on Canon 5D. I’ve been studying to get my Film Degree and during that time I shot my first short film Sleep which I based on a short story by Anton Chekhov that I read when I was little. It did very well on the festivals, both in the United States and in Europe, and won several awards.

After that, I started working on my next project which was a short film called Flow. I’ve went for the same style with heavy accent on visuals and having as little dialogue as possible, which led to not having any dialogue at all. It recently got accepted into Fimucinema: Festival Internacional De Música De Cine De Tenerife and was nominated for Best Score for a Short Film at 13th Jerry Goldsmith Awards.

For the past year I’ve been working on my first feature film which is in its final stages of post-production, it is a psychological thriller that is set up in Northern California.

Great, so let’s dig a little deeper into the story – has it been an easy path overall and if not, what were the challenges you’ve had to overcome?
It was filled with struggles but also with a lot of times when I felt happier than ever because I’m doing what I’ve always wanted to do. This is a challenging business and a very ambitious dream to have: “To be a director.”

I think the biggest challenge is to keep on going despite all the doubts and challenges along the way. To be truthful, if you surround yourself with likeminded people who support you and understand you, all the obstacles become easier to tackle.

Alright – so let’s talk about your work. What else should we know?
As a director I try not to rely on dialogue heavily, I prefer telling stories mostly through actor’s performances and visual language. I strive to create projects that are less descriptive and more visual, so what you see on screen is not bound by cultural barriers or language. For me personally, the primary goal is to create something that everyone else can find themselves in.

Is there a characteristic or quality that you feel is essential to success?
The most important qualities, in my opinion, are being brave in terms of your style and your vision. Sometimes it’ll be important not to settle for something and to fight for your vision.

But you also need to be prepared to listen to others, because it’s a collaborative process where other people can show you the way you didn’t think of, and it might work out better. Be open to new things, but know for sure what you want.