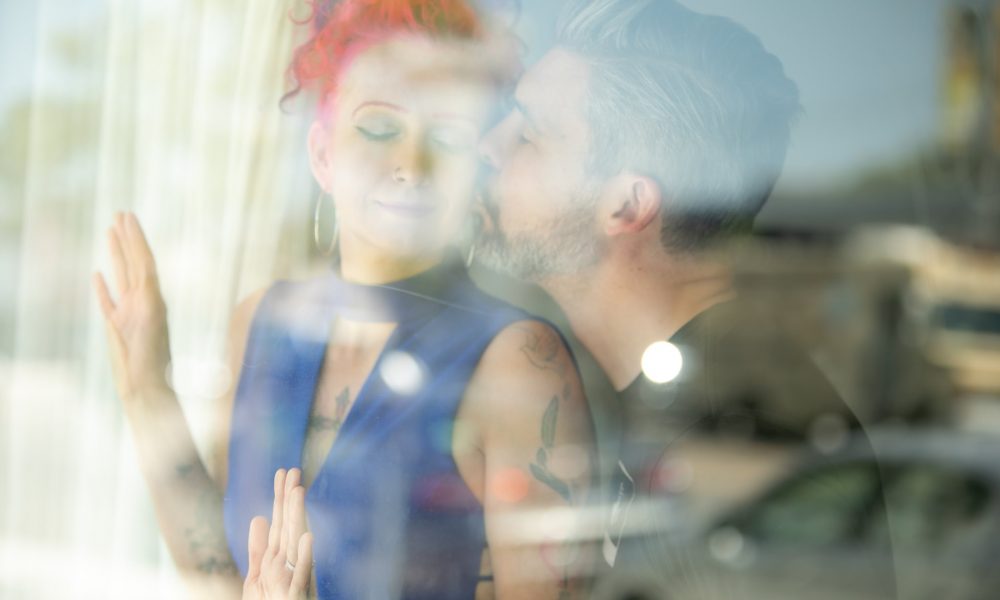 Today we’d like to introduce you to VK Lynne and Sean McHugh.

VK and Sean, can you briefly walk us through your story – how you started and how you got to where you are today.
Sean and VK met as college students in Philadelphia and decided to move to Los Angeles together to pursue their career goals. Now, 19 years later, they are a bit of a juggernaut: A long term marriage of two working artists.

Sean is an actor/personality who has won awards for his stage and screen appearances, but also hosts the successful YouTube channel ‘Coming Soon Cast’ as well as several shows for Afterbuzz TV. VK is a singer/songwriter who fronts hard rock band ‘The Spider Accomplice’ and co-hosts the YouTube show ‘Drunk Grammar.’

Even though the genres/disciplines they work in are very different, their focus is the same, and they support each other’s endeavors, as well as sometimes crossing over into each other’s projects.

SEAN: I’m kind of an artist against my own nature. Growing up, I was always very practical, very mathematical…I still am. But there was this desire inside of me to perform, which probably seems contradictory to that, pushing me to act. And things kind of ordered themselves to make that happen. For example, I planned on majoring in communications, because that sounded like it had a practical application- job potential. But right before I graduated high school, I met a college recruiter who simply asked me, “Why don’t you be a theater major?” For me, that was the first time it seemed reasonable to give myself permission to pursue something artistic. And that’s how it’s been all along the way…me fighting against the pragmatic in myself to let the creative come through.

VK: This is where we are very different. My path has been like that of a baby bird, an overly ambitious one who pushes to fly right out of the shell, and ends up falling out of the nest. Fortunately for me, it was in a pretty tall tree… I’m starting to level off, and hopefully I’ll get this flight thing down before I hit the dirt. Not to say that I don’t have any sense of reality- I didn’t grow up with money, so I learned immediately that taking the skills I had and monetizing them was of the utmost importance if I was to get anywhere. For example: I think of myself as basically a “singing writer.” Words, whether used for lyrics or prose or academics are always the most important part of any project for me, so I taught English. Tutor by day, rockstar by night. That was my life for a very long time, then I took the leap and left teaching so that I could tour with my band, write my novel, and throw myself into my creative pursuits. Out of the nest again, I guess.

Overall, has it been relatively smooth? If not, what were some of the struggles along the way?
SEAN: My biggest struggle was having an “idea” of what it all was supposed to be. “It” being becoming an actor, living in Hollywood… I wanted a definite, guaranteed formula. A step-by-step process which, if I did everything right, would lead to success. And it seemed at first like I was on the right path: Once we moved to LA, I started taking classes at a good acting school. I landed a major role in a play that got me my Equity card. I was hip-pocketed by a respected agent. And then the writer’s strike hit- And it all came crashing down. At that point in my life, I didn’t know how to pivot. I went through a pretty dark time when I questioned all my aspirations. That’s how I know I’ve matured though- with this current crisis, and the resulting quarantine, things have changed radically again. But this time, I know how to pivot. And right now, I’m more productive than I’ve ever been. I’m writing and filming my own segment, “Better Together Takeaways” for Afterbuzz TV and co-hosting on several shows for the same network. And the Coming Soon Cast and forged on via Zoom.

VK: I always struggle with the same thing- Me. Depression has been a lifelong issue for me, but when my band started finding some success, it grew exponentially worse. For example, I love touring more than any other activity I’m involved with as a musician, but I wasn’t really mentally prepared for that first tour. It requires a very different mindset and a vigilant effort to keep body and brain healthy. I was not aware of the extent to which that would affect me and came home to realize I needed to get myself sorted. I did some research, got some therapy, and by the second tour, I was able to navigate the days much better.

We’d love to hear more about your work and what you are currently focused on. What else should we know?
SEAN: My days are comprised of acting, hosting, and editing. And each feeds the others. What I think I’m known for is excessive enthusiasm and curiosity, my wife always says, “Sean’s got questions.” I am also interested in everything; things that others might consider ‘boring’ intrigue me. I like to find out how things work, what are the details, tell me it all!!! That kind of mind really helps me when delving into a character or interviewing a guest. It’s also what makes me a good editor; I enjoy the technical process just as much as the creative process of it.

VK: As a singer and a writer, the comment I get the most is that my work is full of emotion. You know with me you’re going to get raw truth and soul. As a music critic once commented, “She’s BLEEDING up there.”

If you had to go back in time and start over, would you have done anything differently?
SEAN: Everything. I would have focused immediately upon my career as a BUSINESS. When we’re young, we are purists, and we want to jump into the art, but we forget that this is also a business and that treating it as such, investing in the tools and the relationships needed, is paramount.

VK: I agree with Sean here; I would have gone out more and met more people early on. When we first moved to LA, I holed up in our apartment with my guitar and wrote, wrote, wrote, then went out and gigged. I thought if I just ground away, doing the work, success would come. I didn’t realize how much connections and relationships played into it all, and I wish I’d known that sooner. 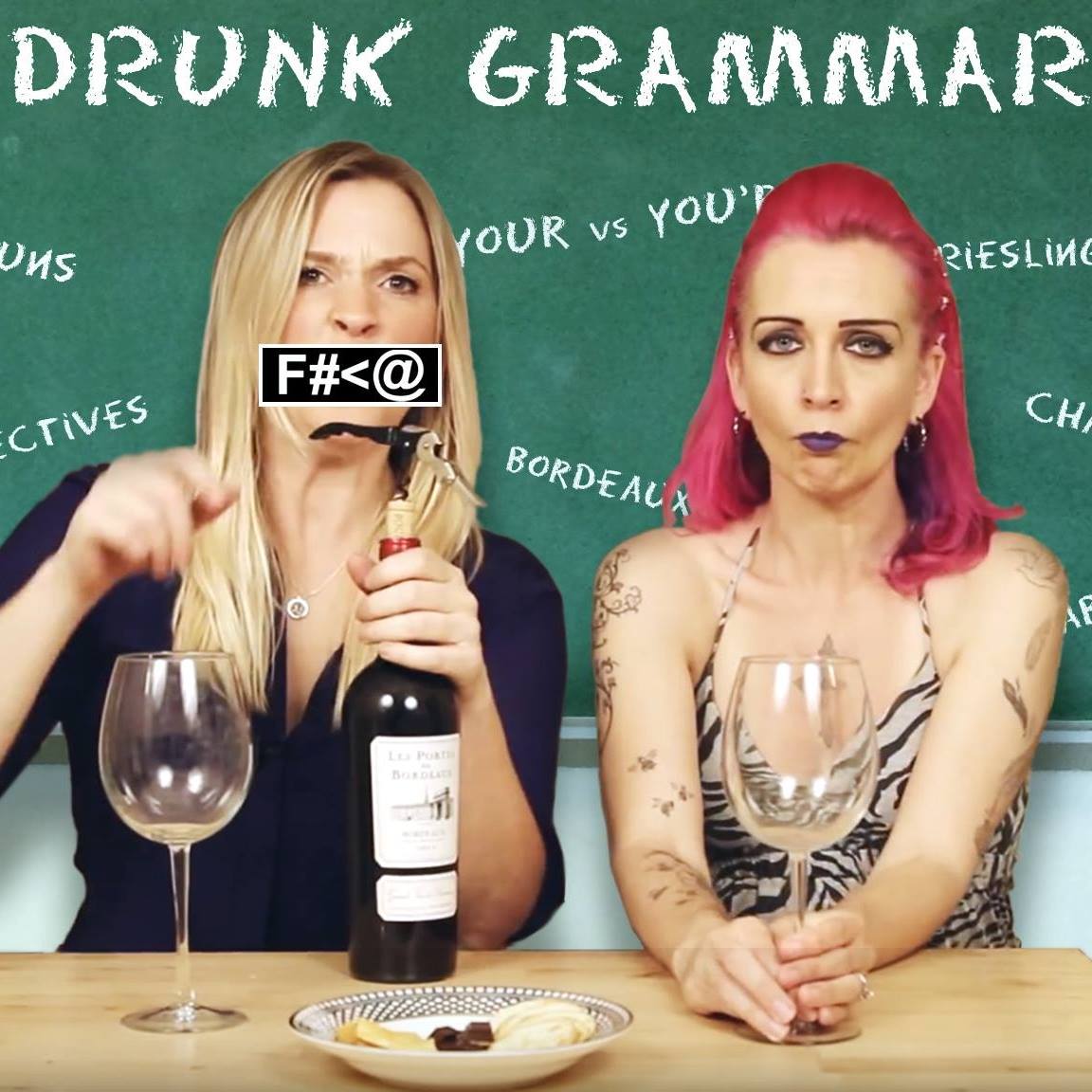 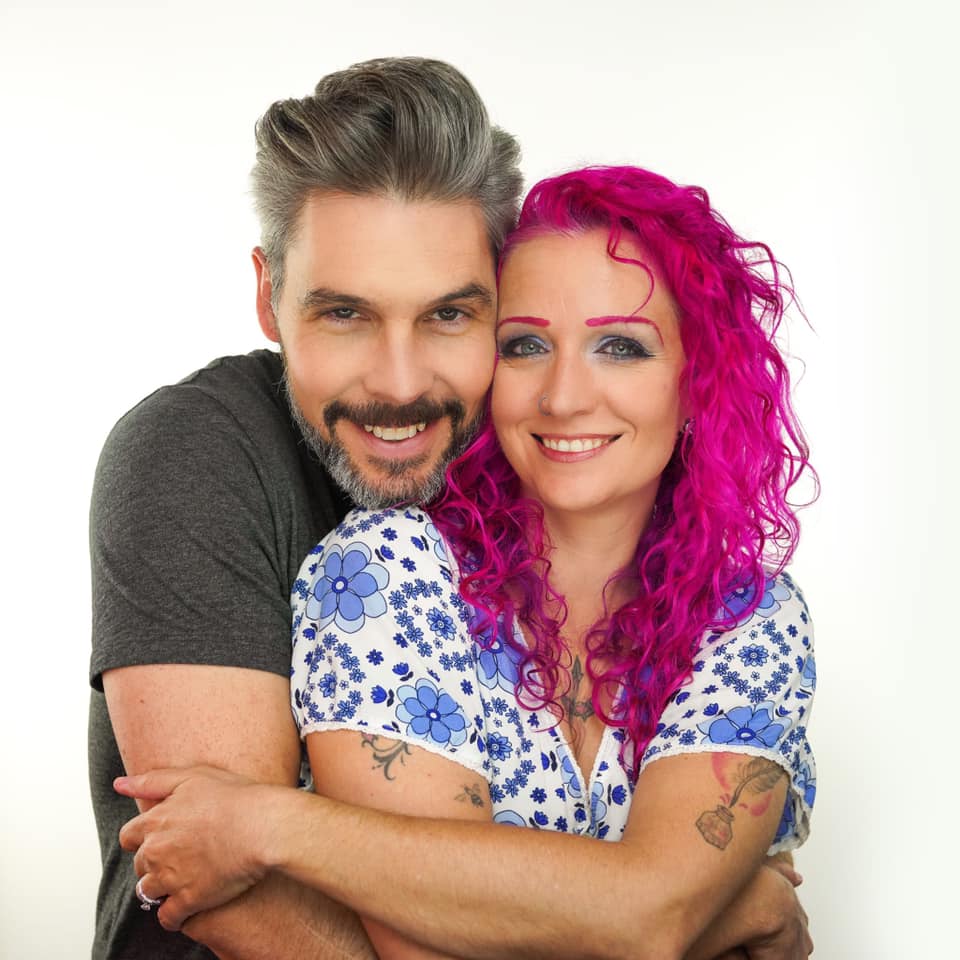 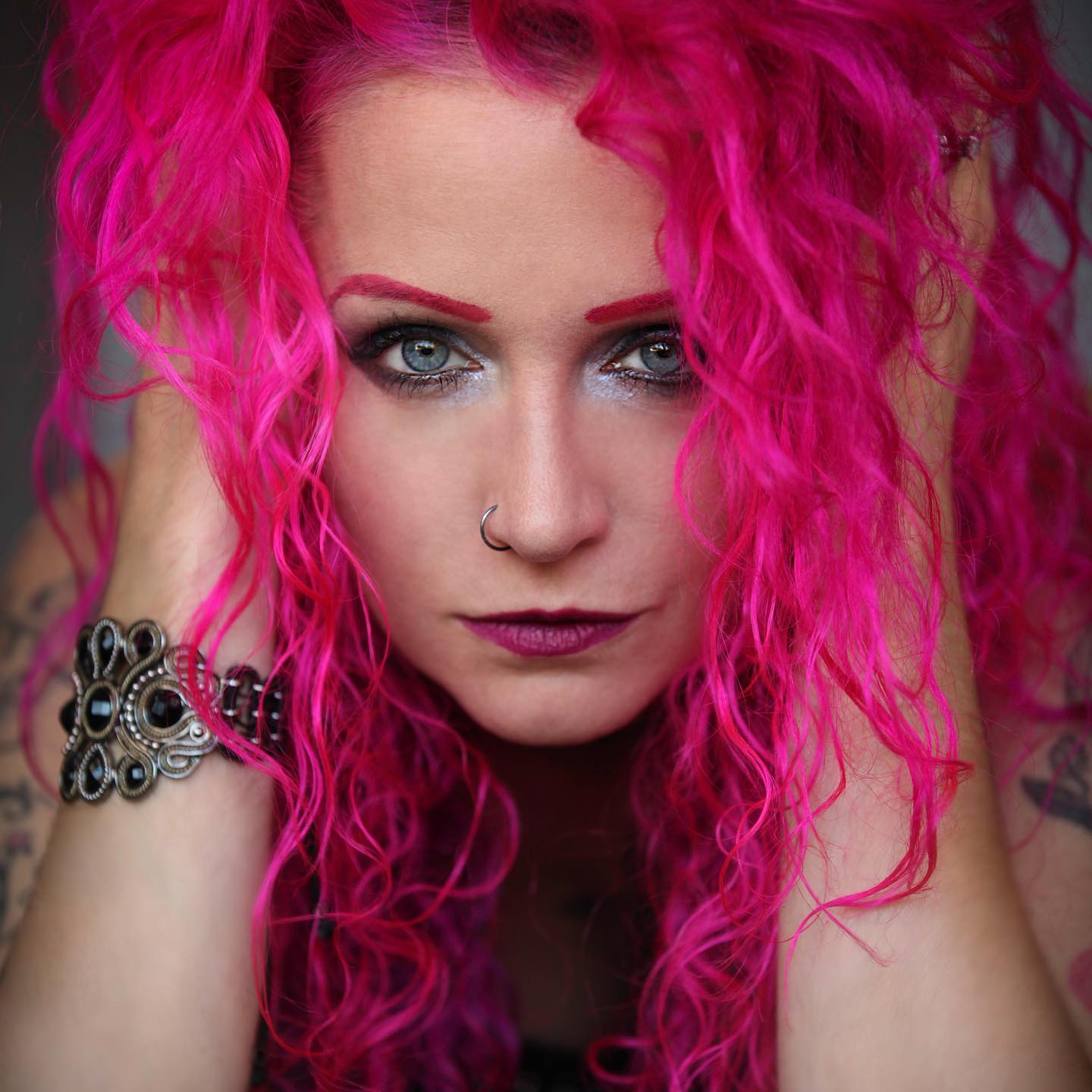 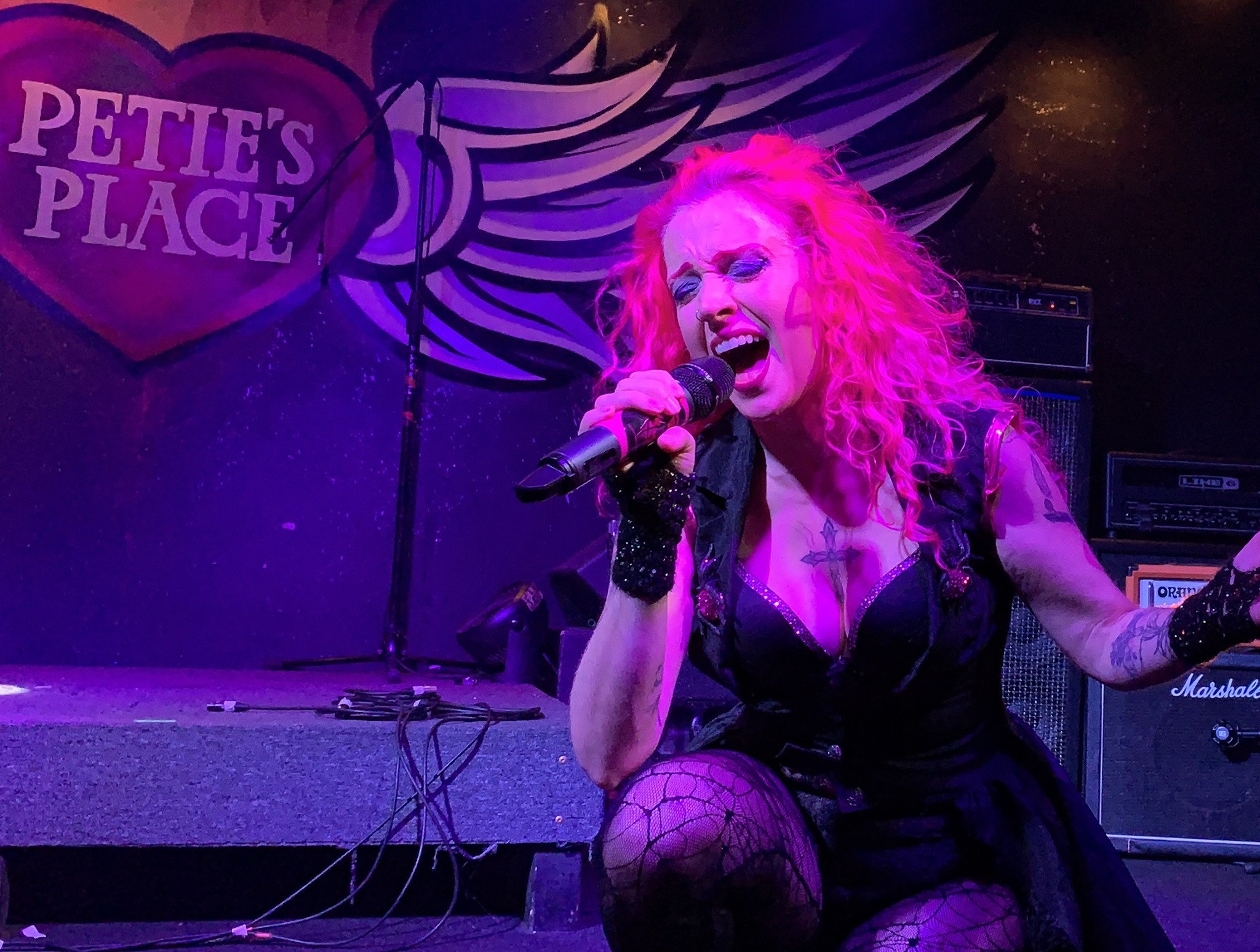 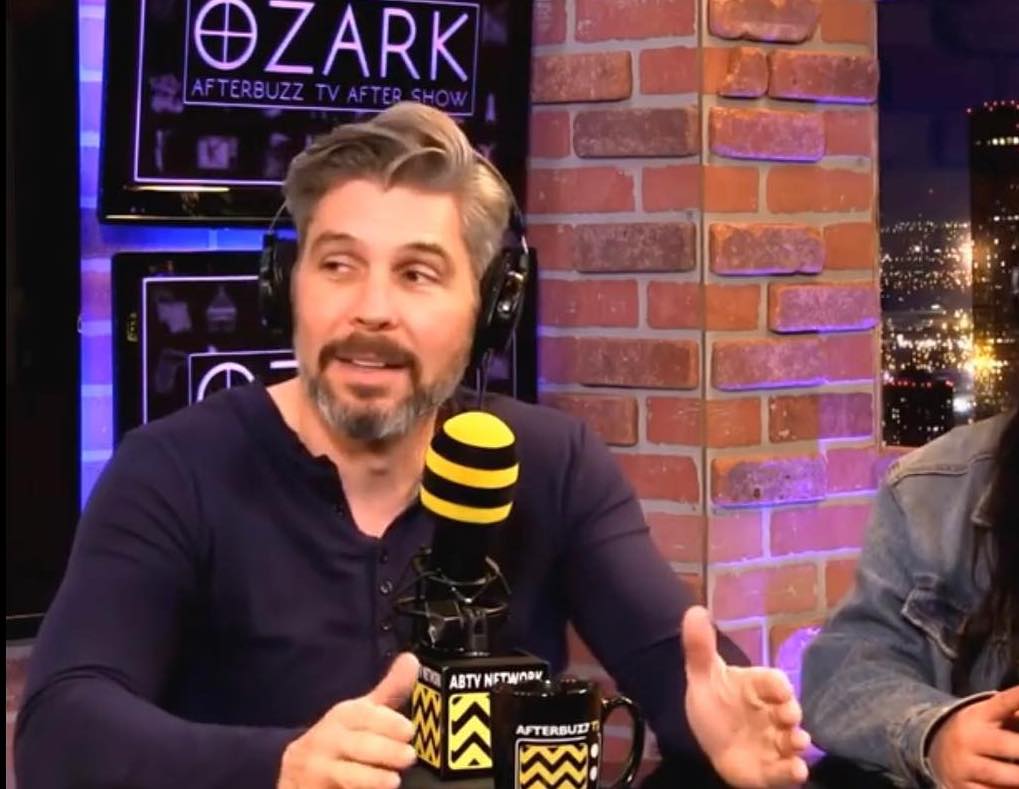 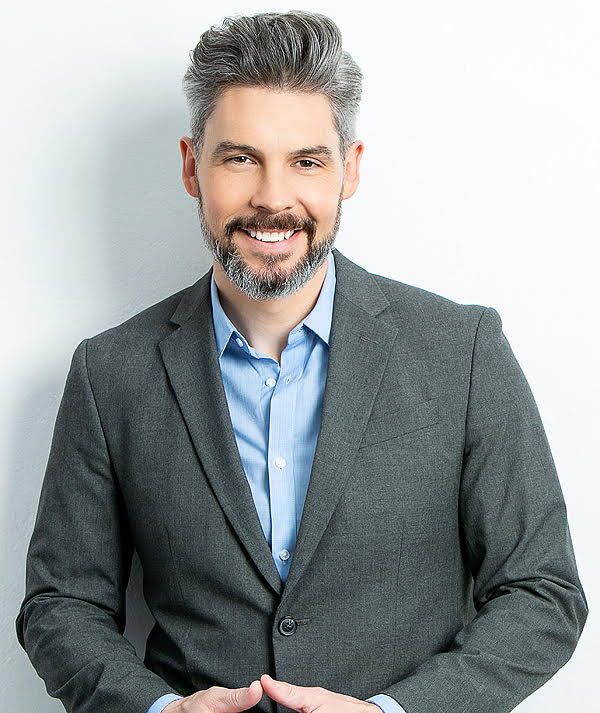 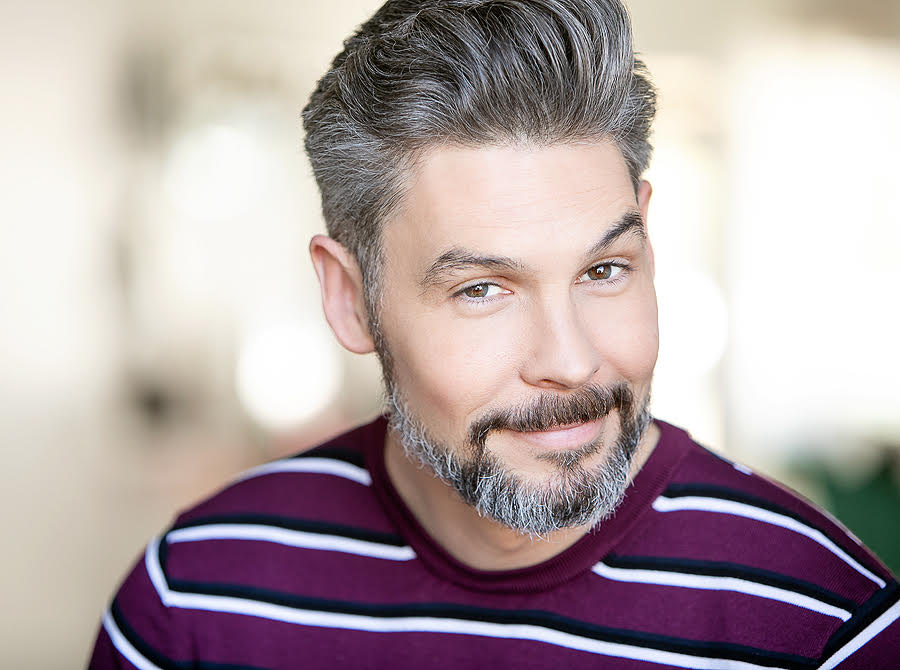