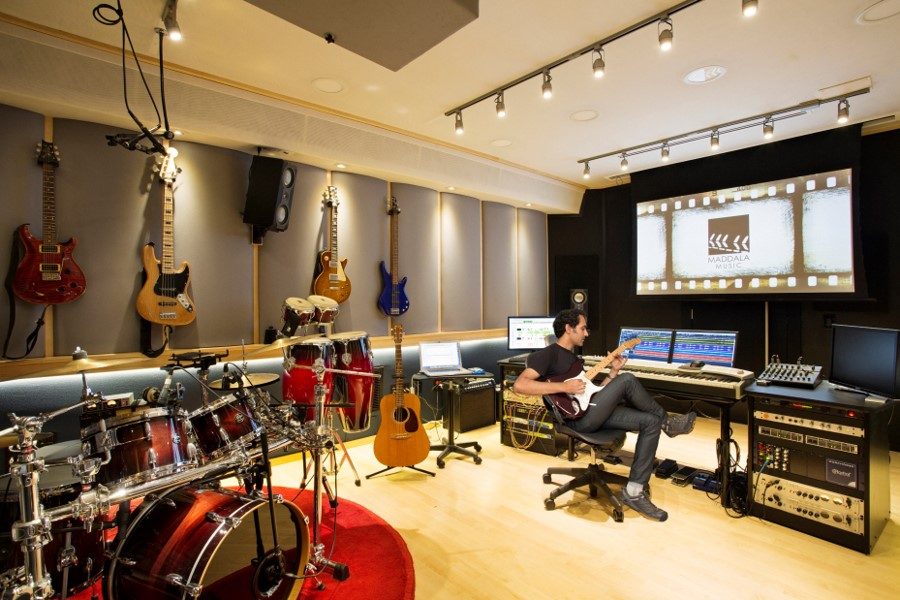 Today we’d like to introduce you to Vivek Maddala.

Thanks for sharing your story with us Vivek. So, let’s start at the beginning, and we can move on from there.
I’ve been playing music since I was a small child, and started composing when I was around seven years old. So, it’s been an enormous part of my life for nearly as long as I can remember. I didn’t come from a particularly musical family, but somehow, I always had music swimming around in my consciousness — in fact, pouring out of me.

I continually had a tune going around in my head, or I was tapping out complex rhythms on any surface I could find, even when I was supposed to be doing something else. So I think it’s inevitable that I had to focus my life on making music, despite inevitable pressures and expectations to do something else. When I was around eight years old, the Hitchcock film NORTH BY NORTHWEST appeared on television, and the iconic Bernard Herrmann score made a huge impression on me. It’s when I realized that film scoring could be in my future.

I studied performance (drums) at the Berklee College of Music when I was 15, but quickly determined that my main strengths were as a writer and producer. I had a good background and math and physics and had a keen interest in engineering — so when I was 16, I entered Georgia Tech and majored in electrical engineering (with a special focus on signal processing, field theory, and electroacoustics). My intention was to combine my predisposition for analytical thinking with my immutable drive for musical expression.

Pursuing studies in analog electronics pertaining to audio engineering made sense… the kind of thing that would help me design and build cool guitar pedals and create compelling audio recordings. I particularly paid attention to the music production and engineering achievements of people like Tom Scholz (from Boston), Brian May (of Queen), Donald Fagen and Walter Becker (of Steely Dan) and Mutt Lange (Def Leppard).

As an undergrad in the mid- 1990s I immersed myself in studying electromagnetics and various fields that exist at the intersection of math and physics; and in parallel I played drums (for four years) and piano (one year) in the university big-band jazz ensemble, soaking in arrangements and studying harmony and counterpoint by delving in to works by many of the greats (from Bob Mintzer, to Alan Broadbent, to Sammy Nestico, to Neal Hefti, and beyond).

Upon graduation, I took a position in Portland, OR as a hardware design engineer at the large electronics firm Tektronix, while in parallel building my skills as a composer and producer. I had the good fortune of honing my recording studio chops under the direction of acclaimed musician Gino Vannelli while he was working on his album “Slow Love.”

Subsequently, while I was pursuing a graduate degree in electrical engineering, I was hired by the celebrated rock band Boston to go on tour in support of the Greatest Hits album. These experiences helped me realize my passion was more in the realm of music than in engineering… that the latter could serve the former, but music had to be front and center. For a time, I continued on with one foot in the world of technology and the other in music, working as an engineer at Dolby Laboratories in San Francisco, then developing electroacoustic products for Avid/M-Audio… but all the while writing and recording my music in parallel.

When I was 26, I won the grand prize in the first Young Film Composers Competition, which afforded me the opportunity to compose a 74-minute orchestral score for a silent film restoration for Turner Classic Movies (TCM). The success of this effort led to my scoring five more scores for TCM as well as several independent films and two modern ballets. In 2008, I was invited to participate in the Sundance Composers Lab, which helped cement my interest in scoring both independent feature films and documentaries.

About three years ago, I was tapped to compose music scores for Warner Bros.’ reboot of the classic cartoon “Tom and Jerry” — and today, three Emmy nominations and one Emmy win later, and with 104 episodes of the show under my belt (to date), I’ve become fully immersed in intense orchestral animation scoring with wall-to-wall melody, counterpoint, and action.

I work in my state-of-the-art recording and composing studio, which took over three years to conceive and construct, and which allows me to combine my engineering background with my musical skills to create an ideal blend of the two.

Overall, has it been relatively smooth? If not, what were some of the struggles along the way?
Film and television scoring is an intensely competitive field, fraught with colossal uncertainty in myriad ways. And despite having a low meritocratic quotient (relative to other professions), it requires an extreme work ethic and level of dedication.

Composers have different ways to define “success” (and culturally we’re programmed to think of success with the most vulgar framing — like in terms of income and awards recognition); but regardless of one’s level of success, it continues to be a perilous arena in which to work.

It’s all freelance, so composers continually have to juggle the massive simultaneous tasks of performing par excellence on the job and landing the next gig. So, I feel enormously privileged to be able to do what I do, keeping in mind that that privilege may be ephemeral.

Alright – so let’s talk business. Tell us about Maddala Music – what should we know?
At the moment I am the sole composer (and in fact the sole employee) of Maddala Music… but that will be changing soon as I’m taking on more demanding and concurrent projects. I’m growing the business with additional staff, including a project manager, music editor, and ancillary composers, orchestrators, and programmers.

Maddala Music is a full-service music production company specializing in film and TV scoring, as well as record production. Additionally, I write music for other kinds of projects — including modern dance and concert works. I own and operate a remarkable music production facility with unparalleled acoustics, and we’re 100% solar powered. Detailed info is available at www.maddala.com/studio

Any shoutouts? Who else deserves credit in this story – who has played a meaningful role?
Early on in my film scoring career, I was fortunate to have Don Ray as a mentor. Sadly, he passed away in 2005. He founded the UCLA film scoring program and was an amazing teacher and adviser. I continue to use his orchestration handbook on a daily basis.

Also, I was lucky to have legendary composer Elmer Bernstein (“The Magnificent Seven,” “To Kill a Mockingbird,” “The Great Escape,” et al.) as a mentor, albeit for only three years prior to his passing in 2004. Oddly enough, he sought me out upon hearing my first TCM score in 2001. It was a great honor for me. 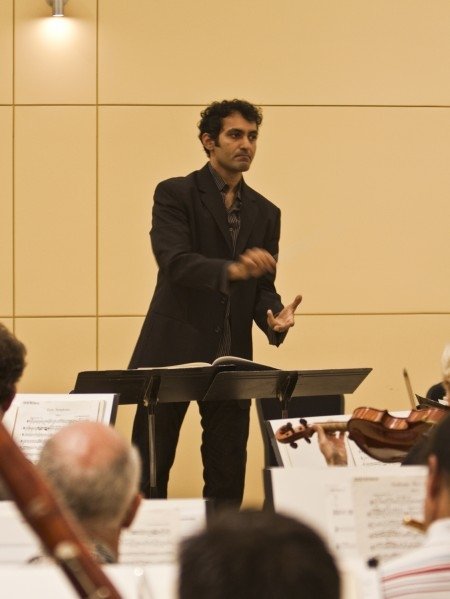 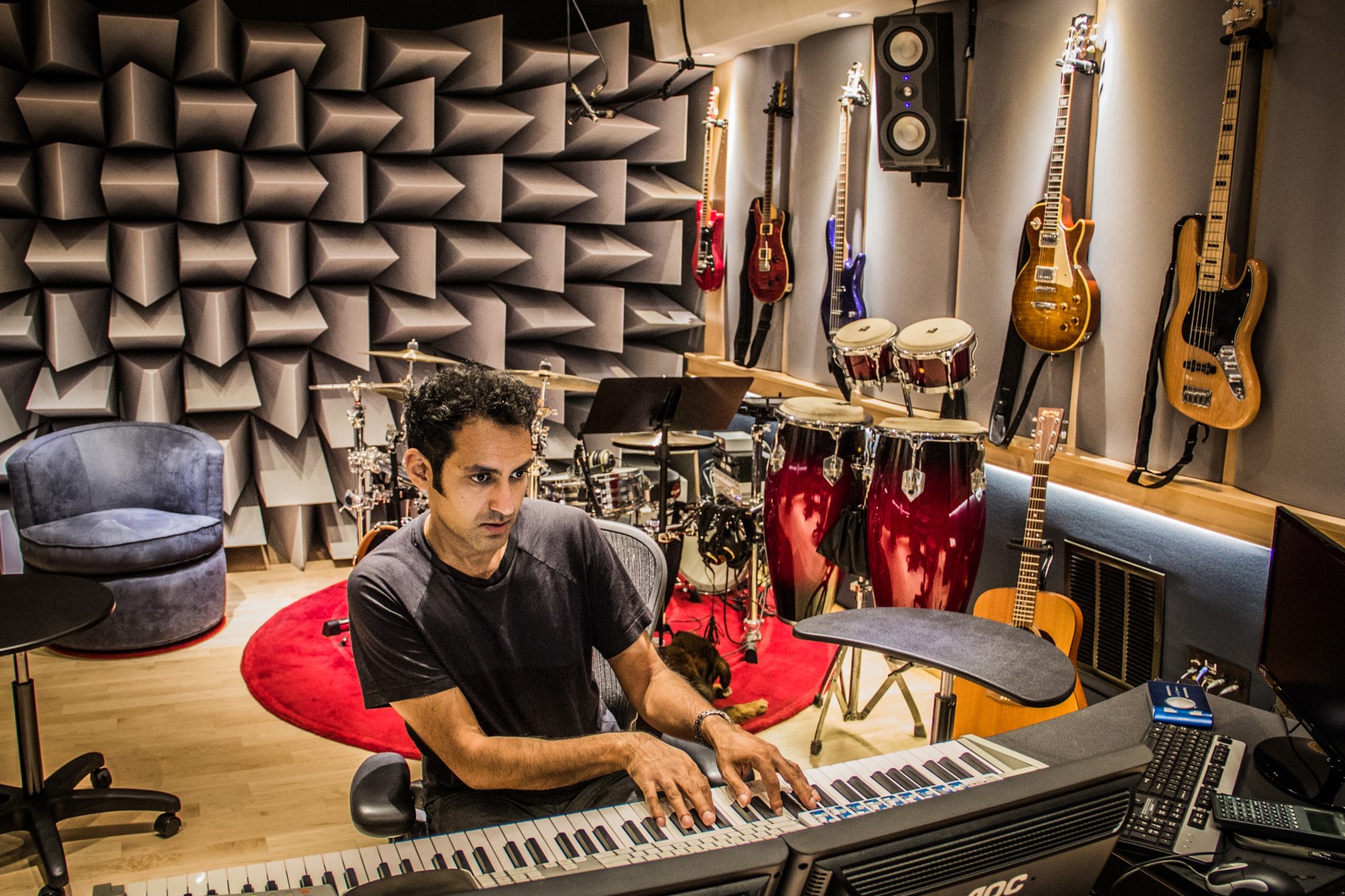 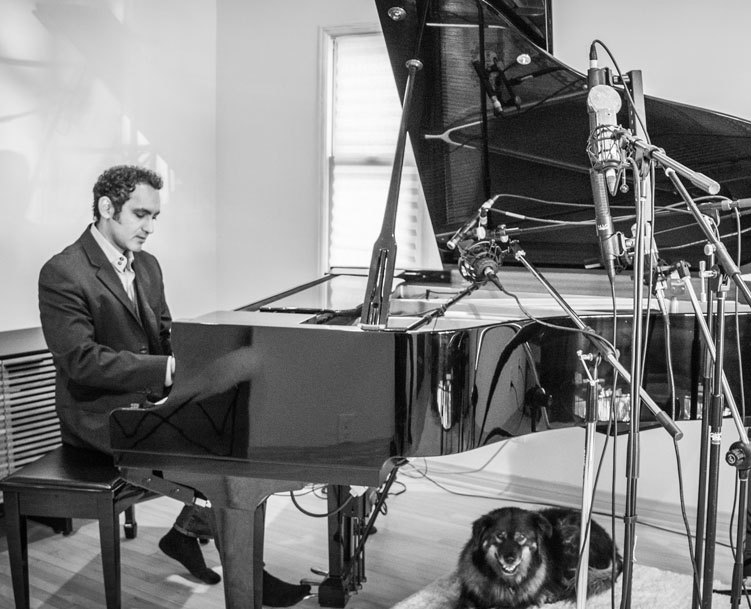 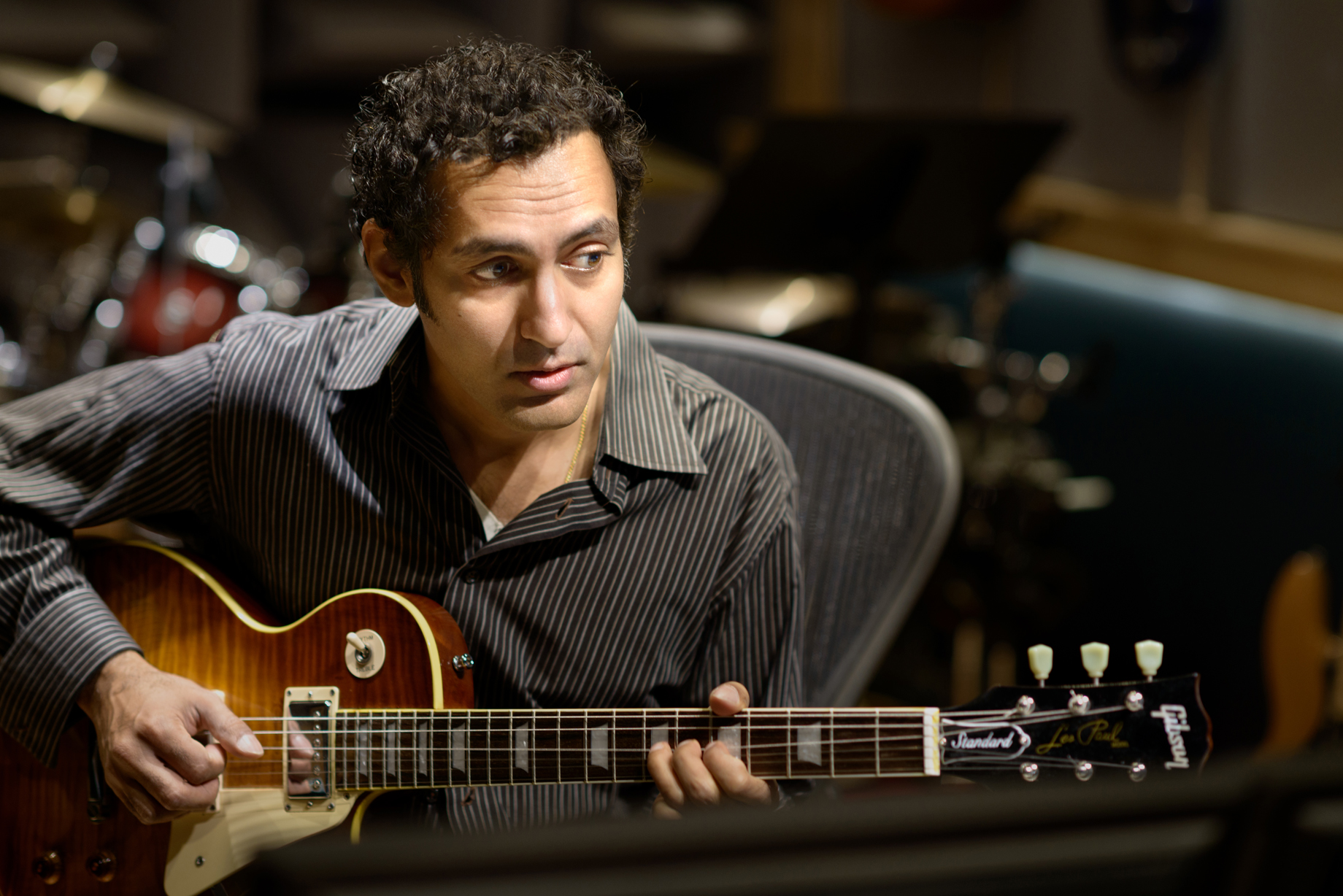