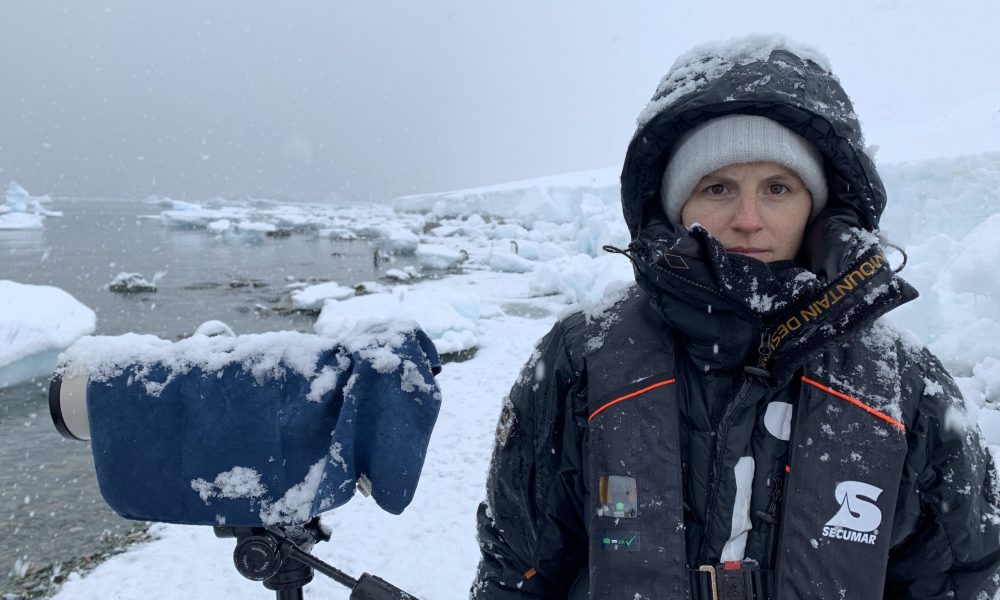 Today we’d like to introduce you to Viv Smith.

So, before we jump into specific questions about the business, why don’t you give us some details about you and your story.
My story is a typical LA story, in that it originates outside of LA. Born and raised in Sydney, Australia. I studied film in college, and abroad in Paris. Upon my return I landed my first job in the film and TV industry, which oscillated between unbelievable highs and lows – a rollercoaster doesn’t even properly describe it because those at least start off slow… on my first day at work my boss asked who had a valid passport? “I do” I replied. “Good, you’re off to New Zealand next week”.

So a week later, I was standing knee deep in a New Zealand river filming for the Adventure Racing World Series. (If you don’t know what Adventure Racing is, my company has conveniently made a video for you:

I stayed with that company for two years filming all over the world; Adventure Races in Switzerland, South Australia, Costa Rica, cycle races in Japan and the World’s Highest Marathon in Nepal. So that was the unbelievable highs – being paid to travel the world and watching your work on the inflight entertainment while you flew to the next location.

The lows were unbelievable because I was working in a pre “me too” era, and so I had no idea my boss’s behavior was considered sexual harassment… I just thought I was constantly doing something wrong and he was a “bit weird”. It eventually got bad enough that I quit and made my way to Seattle, Washington to start 1iOpen Productions with a colleague and good friend- Erik Nachtrieb.

We toiled away for the next three years in his basement growing a film production company that could rival the likes of Red Bull … well, pay the rent! Fortunately we didn’t have to spend much time in the basement as we hopped around the world garnering an unusual skill for getting productions into austere parts of the world.

One of our first jobs was filming a marathon in the disputed state of Jammu and Kashmir. Civilian camera drones are effectively banned in India but Erik is good at making friends with the friends of Generals! We won our first film award while we were on that trip (filmed the acceptance speech on the top of the Khardung la Pass) and later went on to win an award for a film we made about flying the first civilian drone in the region. We own some of the only aerial footage taken of that region.

For a few years we picked up the contract to film the Adventure Racing World Series, taking us to South Africa, Belize, Ireland, Australia, Alaska, Wyoming, Okinawa and China. Our experience working in China realistically warrants a book as it encompassed four films over 18 months, several trips into the militarily controlled region of Xinjiang and a lot of translation errors and cultural stumbling blocks.

And so after traveling to all seven continents (Antarctica story for another interview!) I finally land in LA to expand our footprint into narrative work. Now in the 4th year of our company’s life, we have amassed an unusual library of stories from around the world, several adventure film awards and TV credits… the next adventure for us now is tackling bigger, scripted films.

Great, so let’s dig a little deeper into the story – has it been an easy path overall and if not, what were the challenges you’ve had to overcome?
The road has certainly not been smooth, both figuratively and metaphorically… I’ve driven down some of the worst roads on the planet, had my skidoo bogged, hacked my way through the jungle with a machete, skinned up mountains on skis, ridden camels, yaks, horses, hiked, swam, rappelled and kayaked into film locations. I punched a baboon that jumped into my car, we’ve pulled crew out of a crevasse, nearly drowned in Antarctic waters and an Alaskan river, vomited, puked and spewed my way across India and China, held at gunpoint, twice… but that’s all good fun compared to sexual harassment, which as I mentioned above was probably the nastiest struggle I had to deal with.

The wonderful thing about the “Me Too” movement is people now talk about it and know the nature of it. I initially thought it’s a small price to pay for the awesome job I had… it’s not. Seek help, call it out and if you have to, quit. But it’s important for me when I mention this topic, to make it clear that this whole “sexual harassment thing” shouldn’t deter men and women from working together. My fellow crew member Erik stood up for me and now we’re business partners working in parts of the world where women are still second class citizens. It’s not a problem that will be fixed overnight with a few hashtags and lapel pins, but sharing these stories keeps the topic relevant and the constant pressure on people to do better.

Alright – so let’s talk business. Tell us about 1iOpen Productions – what should we know?
We’re a film production company that specializes in remote and austere environments…. basically we shoot cool stories in tough places. What sets us apart is our contacts and ability to get you into some of these remote, hostile and restricted regions of the planet. We are now excited to translate our ability to produce and direct a complex production into the narrative world.

We’re most proud of the projects where that all comes together successfully – one of my favorite examples would be the ski film we shot in Xinjiang, a northwest region of China that has seen a lot of conflict and oppression. Western media is for the most part banned and so it surprises most people who know the region that we got cameras in, and a film out. It was some of the toughest security we had ever experienced; checkpoints, hotel security screening, armed guards walking around and surveillance cameras everywhere. But, we interacted with an ancient tribe that have been making wooden skis for over 2,000 years and were able to explore mountains that no one has ever reached, so it’s exciting to bring those types of remote and unusual stories to a global audience.

Is there a characteristic or quality that you feel is essential to success?
People. Erik and I have both worked under poor leaders so we know first hand the importance of gathering the right people around you who support and inspire you. We have a great crew today of men and women who have each others backs in the worst storms…even when I was uninvited from a men’s only tribal head of state goat dinner, in a yurt in northern China, simply because they found out I was a woman– Erik refused to go unless I came! Plus we make films about people which are watched by people, so if you can’t make a meaningful connection with people, we’re in the wrong business. 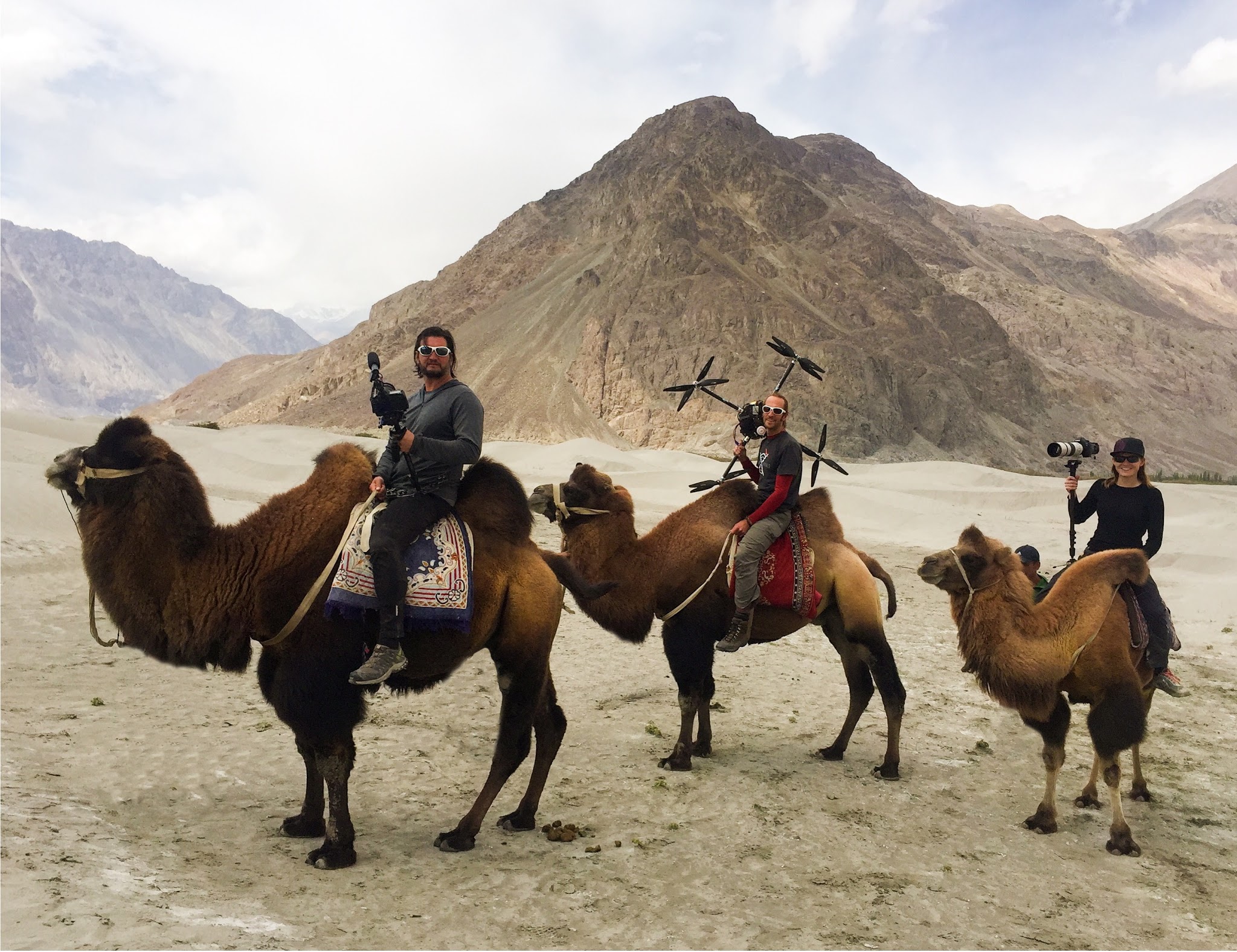 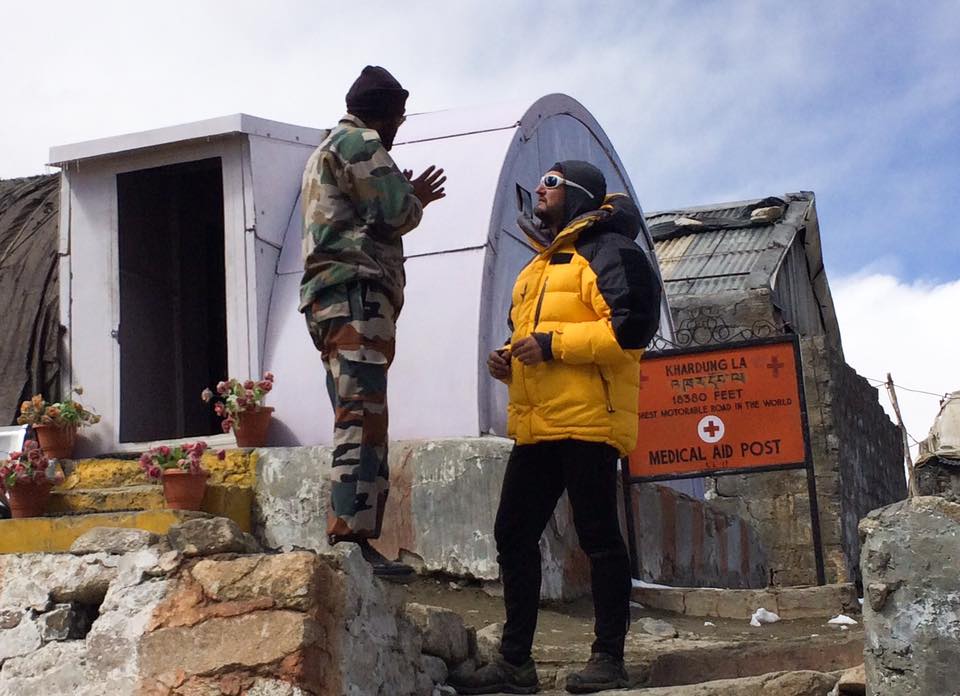 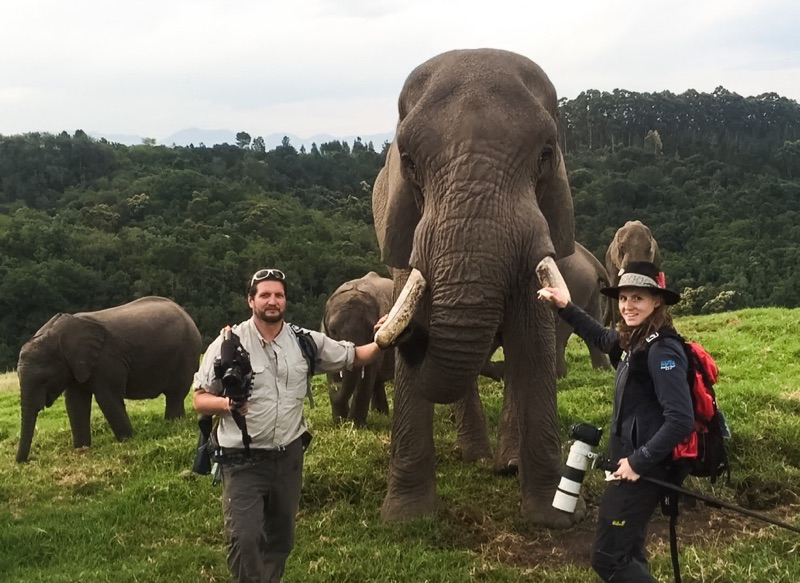 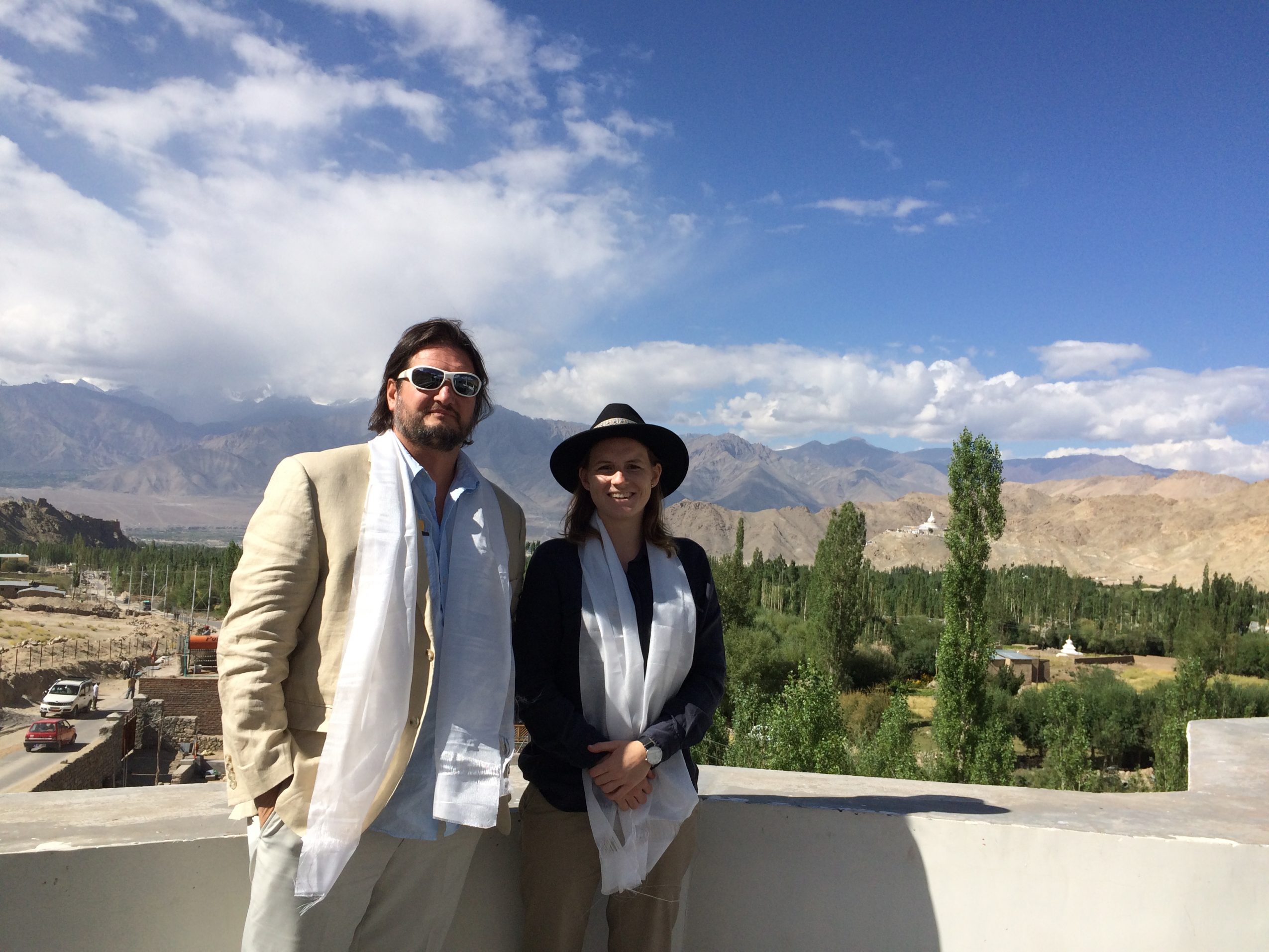 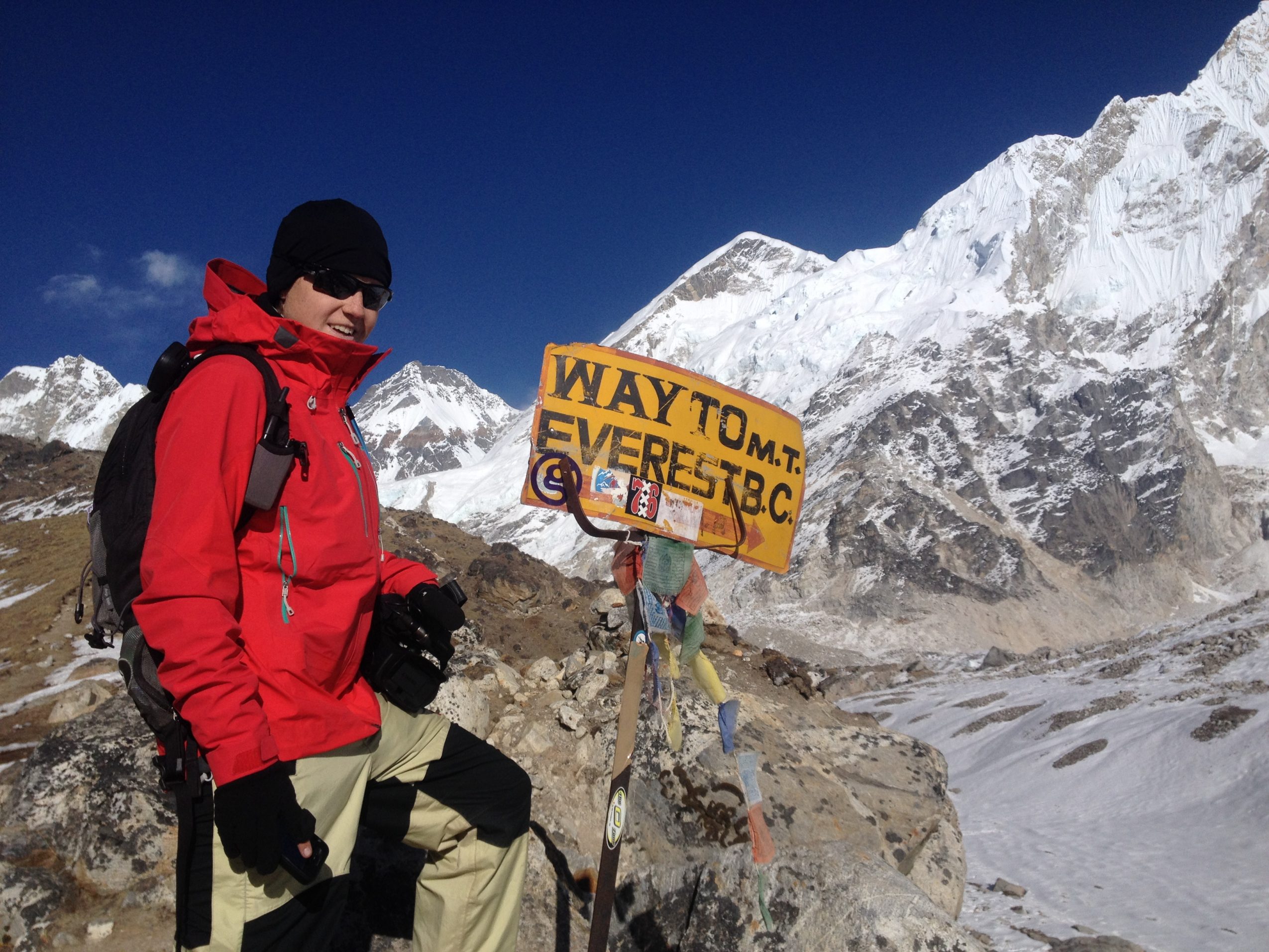 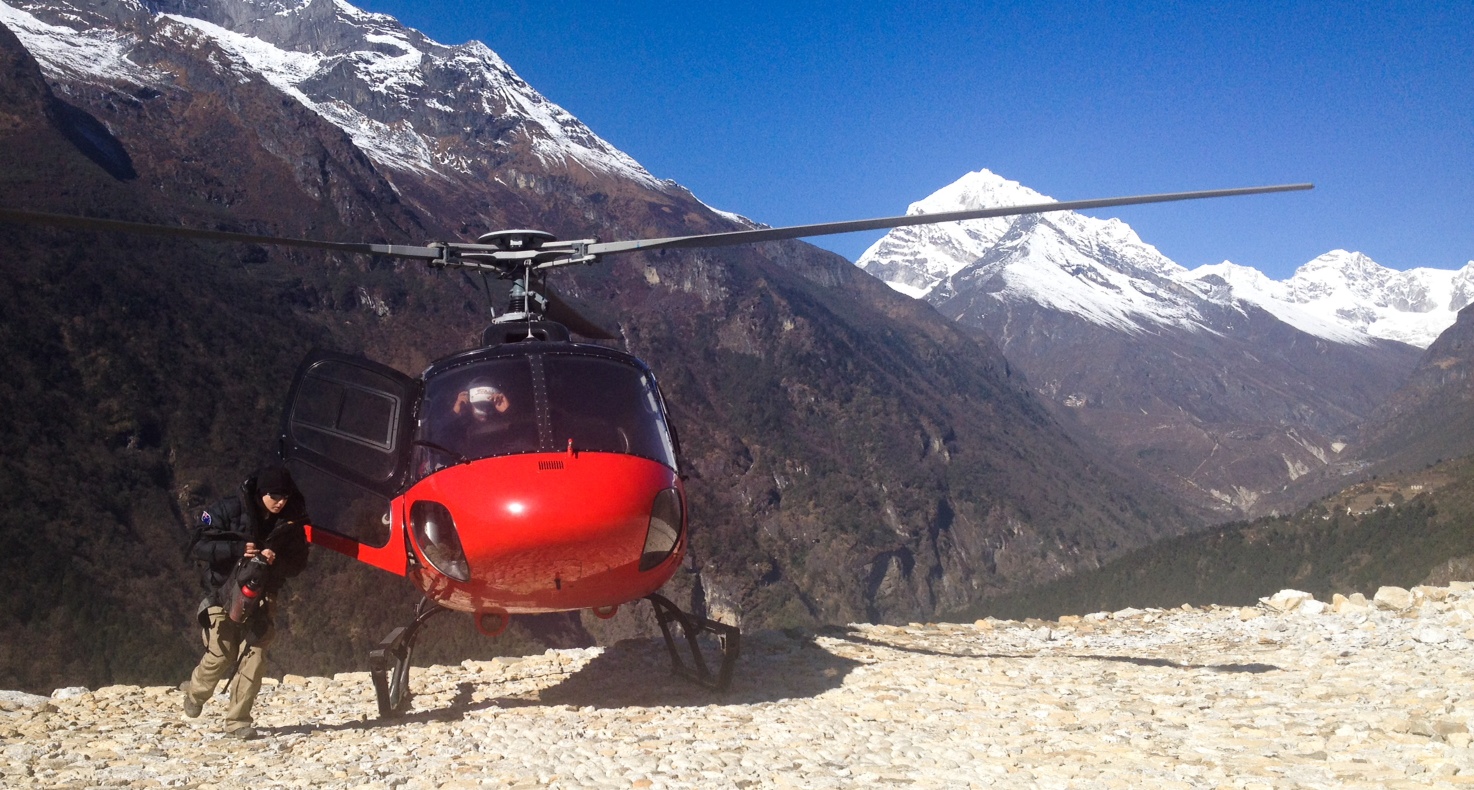 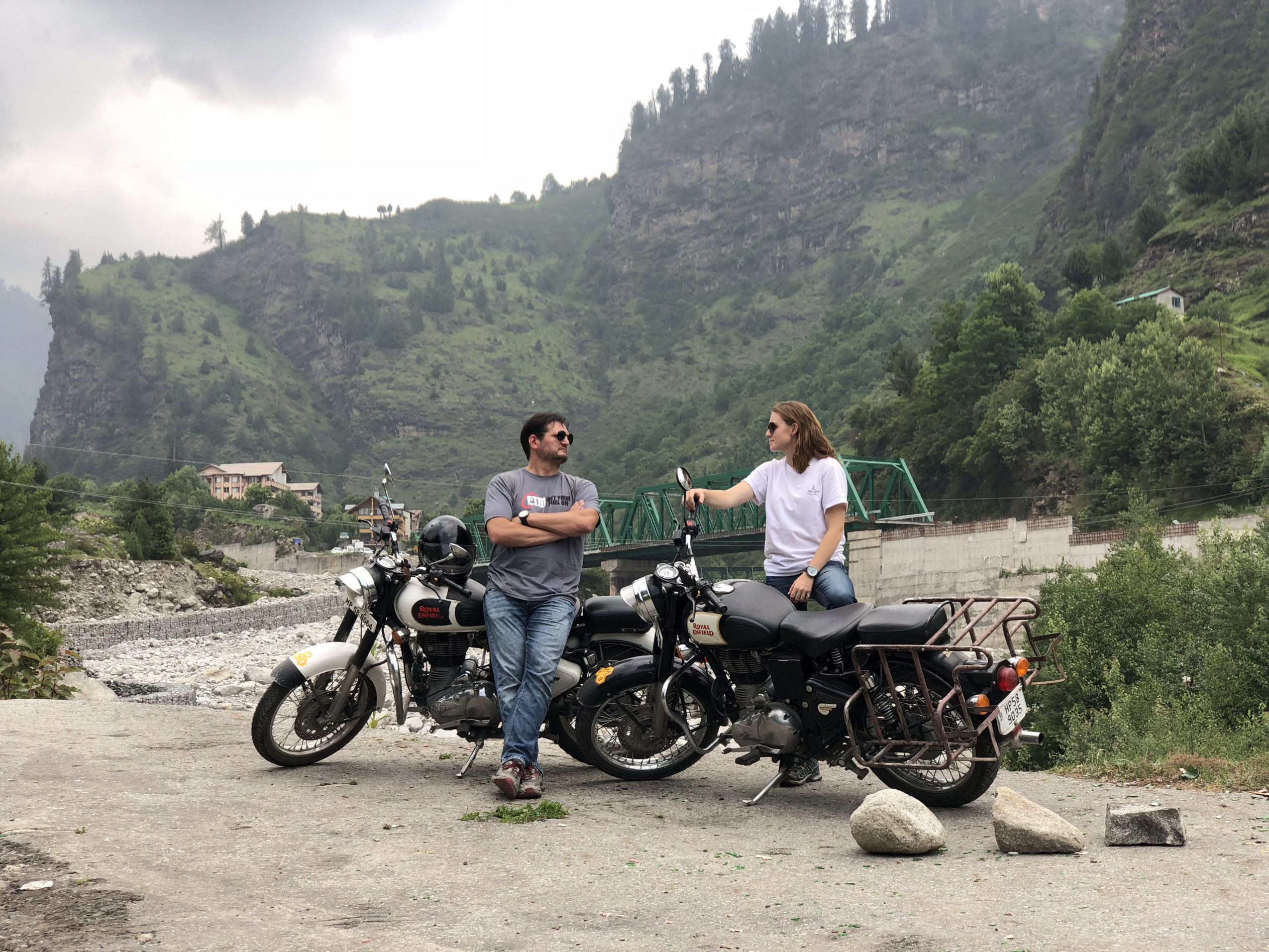 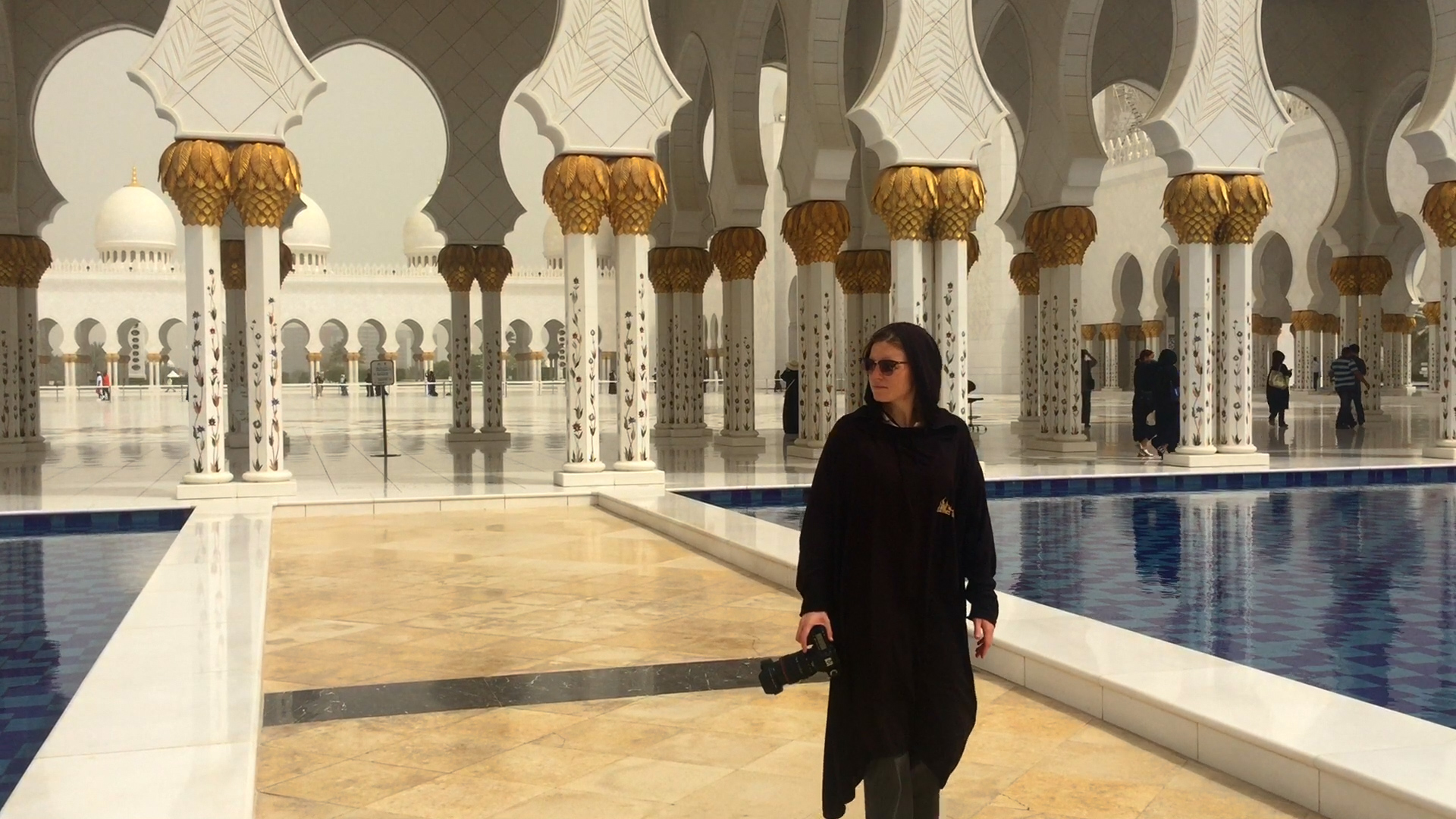