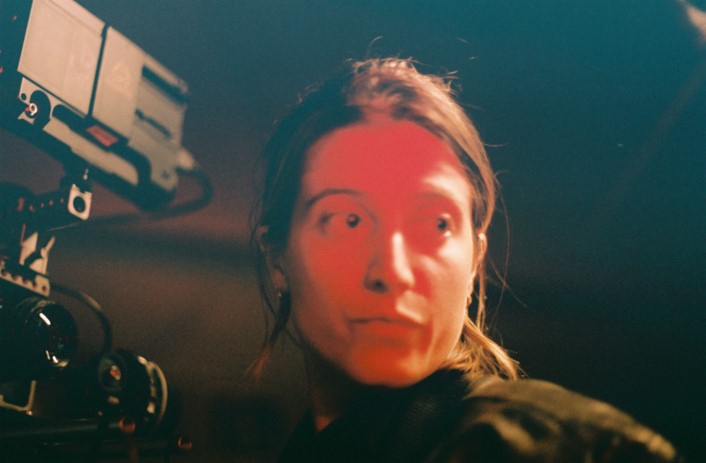 Today we’d like to introduce you to Vittoria Campaner.

Thanks for sharing your story with us Vittoria. So, let’s start at the beginning and we can move on from there.
I was born in Venice, Italy, into a family of lawyers and judges. From a very young age, I displayed an interest in the visual arts, which I saw as a way to manipulate the rules of reality. I was always interested in creating new worlds in which to escape, and in which I could take others along with me, too.

Before I knew that film was the language I wanted to express myself and create in, I left my home country at the age of 18 to study Multi-Disciplinary Design at Parsons the New School in New York City.

While there, I experimented with as many mediums and forms as I could master: Photography, Fashion, Video, Graphic Design, Performance, and Art Installations. I started collaborating with young filmmakers working as their costume and production designer at first. Developing an interest in lighting, and the subtle ways in which it affects mood and tone and gives life to a world imagined, I started working as a gaffer for various cinematographers, learning from them how to bend the rules of reality in order to tell a story and express a human truth. Taking stock of my interest in lighting, photography, and design, as well as my passion for storytelling and world-building, I sought a way to combine them, and cinematography was only the next logical step. I moved to LA to pursue an MFA degree in cinematography at UCLA.

As a cinematographer, my projects have ranged from narrative short films and music videos to experimental films for art installations, reflecting both my varied interests and my diverse background. Of the latter, Hygiena by Amanda Vincelli was featured in the ROS International Film Festival and exhibited in the Keystone Gallery and the Hunter Shaw Fine Art gallery in Los Angeles, and soon it will be shown at Femmebit Art Festival. It is an experimental Sci-Fi looped film centered on the interaction of a human and an AI humanoid. You See the Woman by Siru Wen was featured in the Arthouse Asia Film Festival and exhibited at the Korean Cultural Center in Los Angeles, The Aggregate Space Gallery in Oakland, and the Biennale Lanarca in Greece, where it won the award for excellence. Its a two-channel video installation about a woman who spends all her days in her apartment as memories of her past come to life before her eyes.

Aesthetically, I am drawn to surrealism and the absurd, and to the challenge of finding a visual language to represent and evoke those aspects of life that are baffling, bizarre and often unsettling, which cinema can portray, dissect and sublimate, in order to transport us to a heightened realm of consciousness.

We’re always bombarded by how great it is to pursue your passion, etc – but we’ve spoken with enough people to know that it’s not always easy. Overall, would you say things have been easy for you?
The most difficult moment was making the decision to change career. At first it was a gamble. I knew what it meant to be a Director of Photography but also not really. The transition from a multidisciplinary design path to something as specific as cinematography felt like a complete transformation. My past as designer not only has enriched my aesthetics, it also often plays to my advantage when I interview with directors to shoot their films.

But the biggest struggle, which is perhaps everyone’s biggest struggle, has been getting my work out there for more people to see and for me to meet great new collaborators and keep growing. While the industry at large is male-dominated, cinematography in particular traditionally been seen as a masculine enterprise, which makes it hard for female directors of photography to be given a chance. However, I am grateful to live and work in a time where awareness of these issues has grown in the industry and some progress is being made.

We’d love to hear more about your work and what you are currently focused on. What else should we know?
I am a freelance Director of Photography. While based in Los Angeles, I have shot projects all over the world, from New York to France, Italy, Norway, China, and Taiwan.

My work is specific to each project I participate in and it generates from a close collaboration with the director, as well as the other key creatives involved in the making of a film. I value each experience as a way to learn and grow. Working with visual artists is a very different process from working with narrative directors. My own method changes accordingly, sometimes working from the script and others from only a concept or a sketch.

I have tried my hand at writing and directing, too, whenever I felt the need to tell my own stories in my own way. Most recently, I wrote, directed and shot a short film titled Dye-Red, starring Fabianne Therese Gstottenmayr and Ana Coto, currently in post-production. The portrait of a long-standing friendship reaching its limits and falling apart, it tells the story of two roommates whose suppressed resentment towards one another explodes over a disagreement about personal space in a shared home.

Has luck played a meaningful role in your life and business?
I was always a daydreamer, often spacing out during conversations, my mind wandering into alternative versions of reality, which sometimes led me to interpret events differently from the way others did. While at first I was always the protagonist of my own fantasies and reveries, later I began to withdraw, preferring to observe the lives of others instead of my own.

I was always drawn to images rather words, and my first introduction to image-making was through drawing. By the time I picked up my first camera at the age of 13, I realized I could reproduce reality in more accurate ways than through drawing and painting, yet at the same time I could also alter that reality through composition, angle and lighting, and make it feel very different, alien and alternate, as if there was more to the world than the visible, more layers that the eye could not see but the mind’s eye, through art, could, further realms hiding just beyond the edges of the frame. 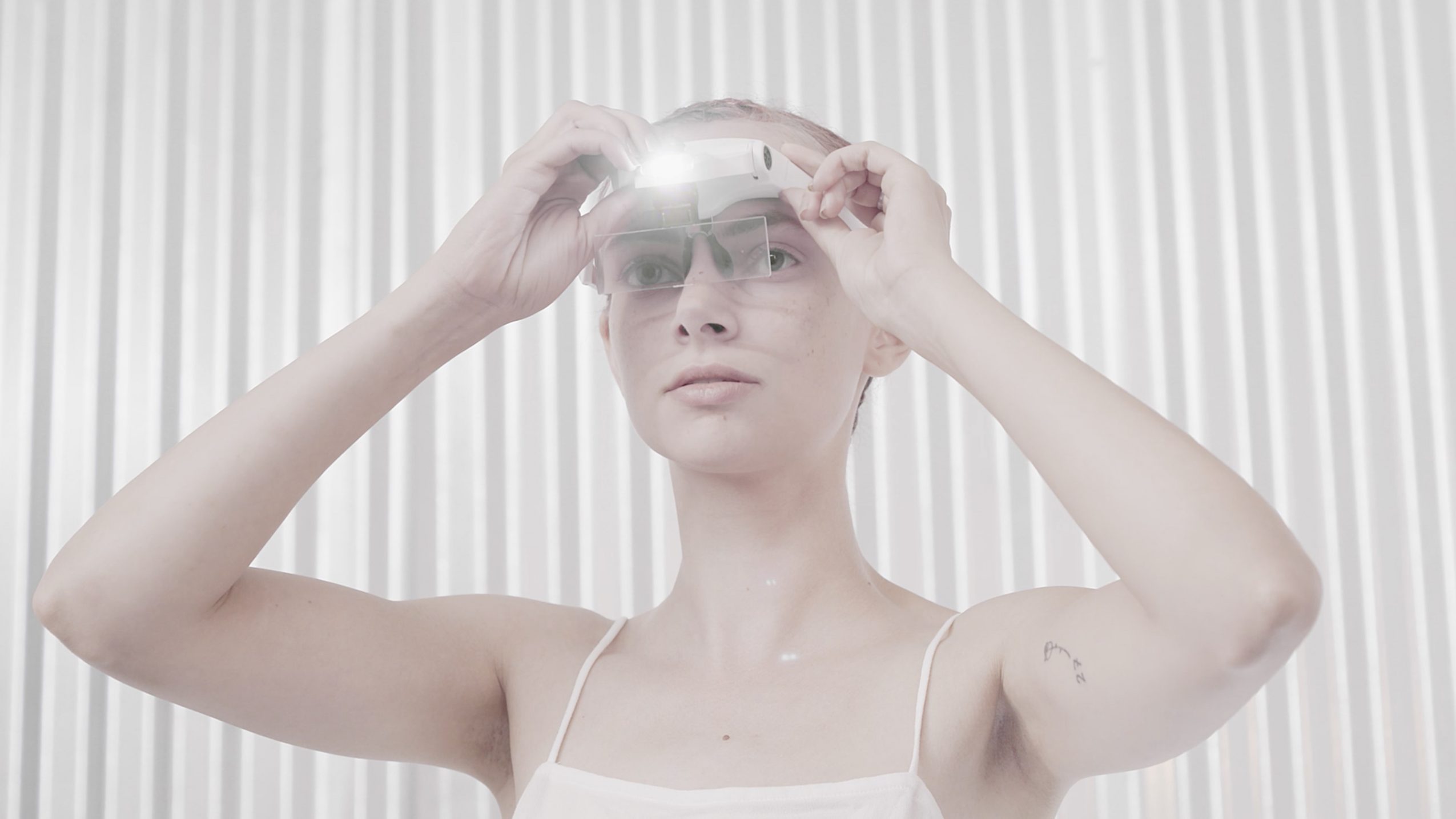 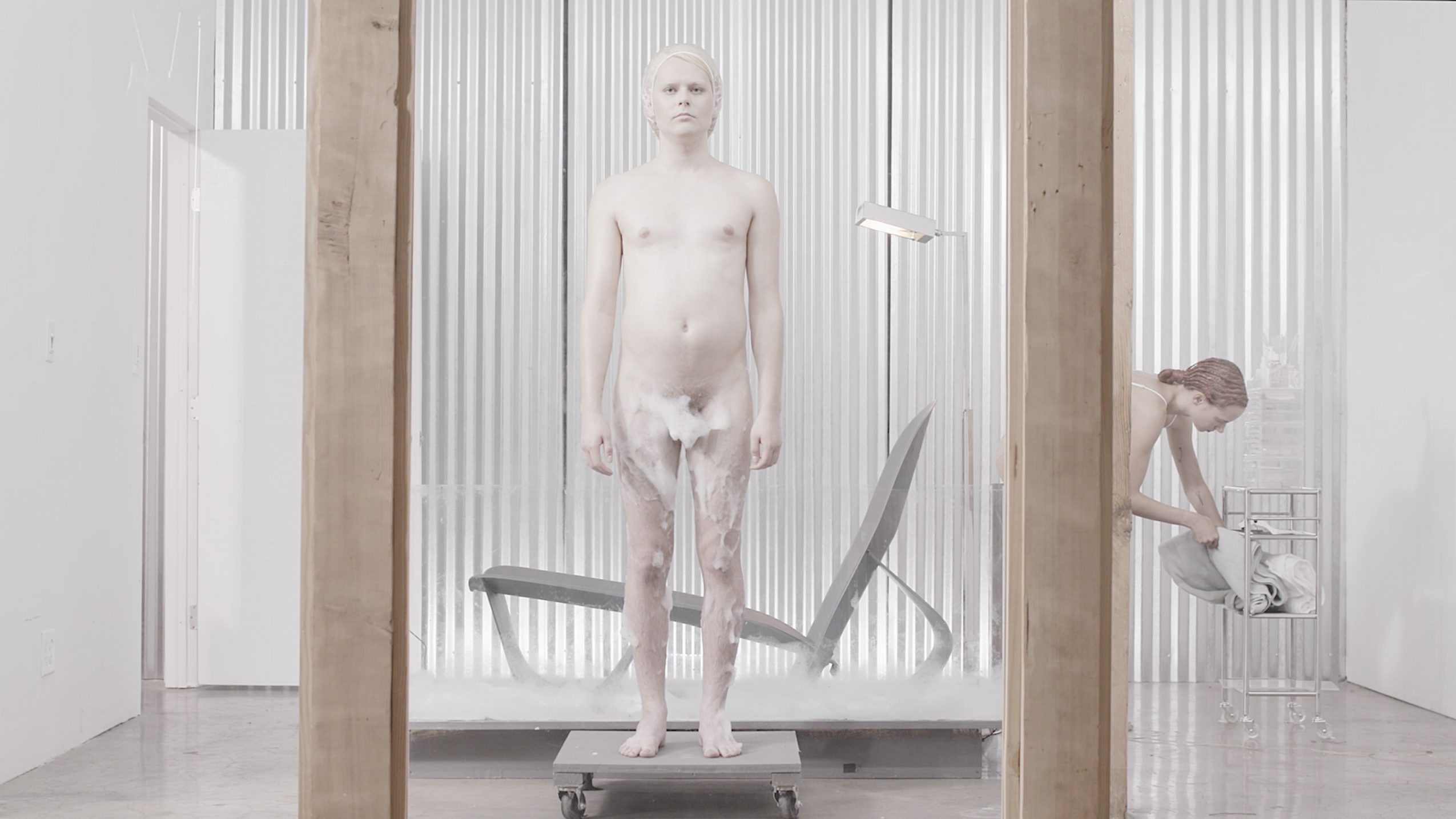 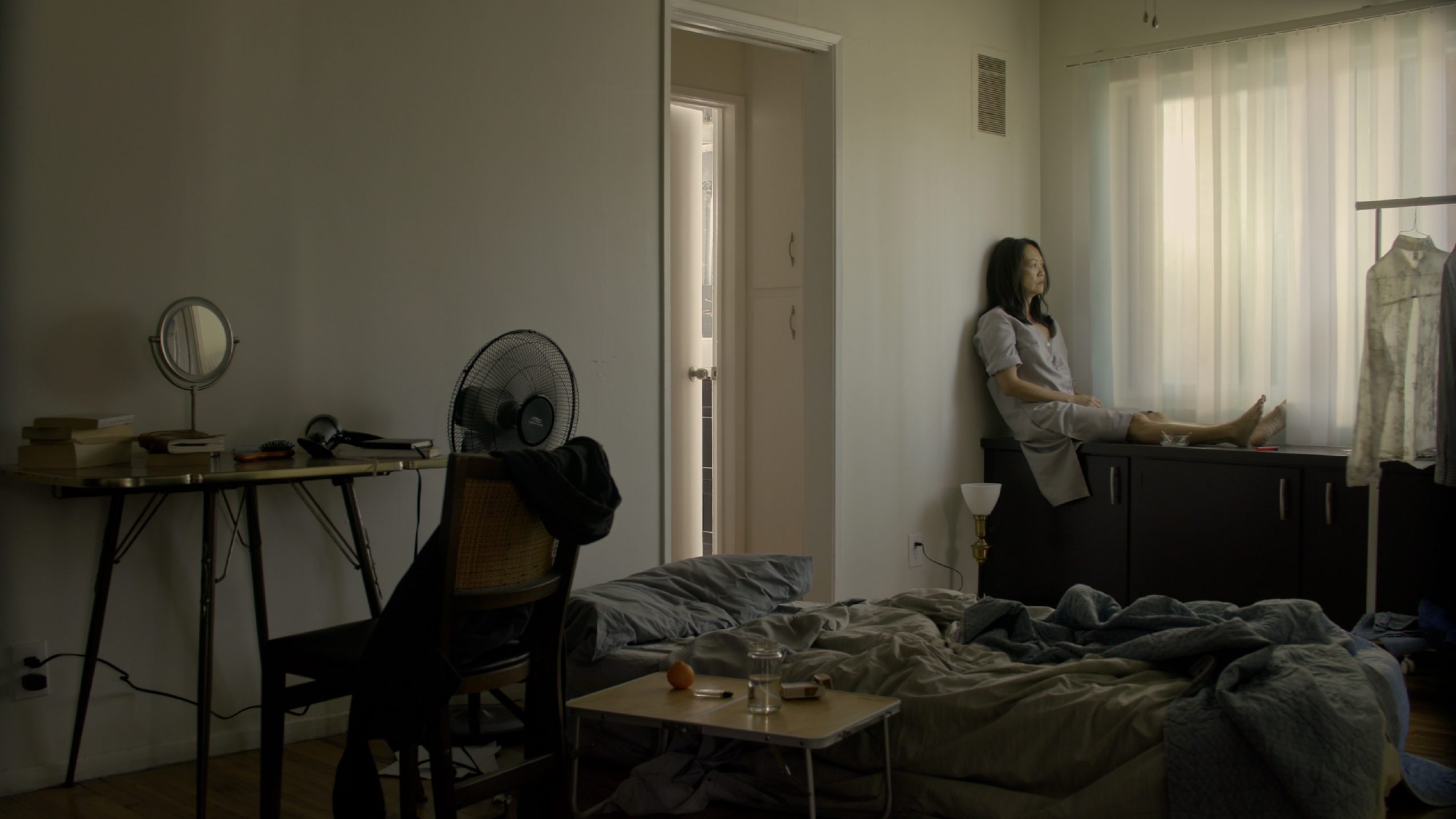 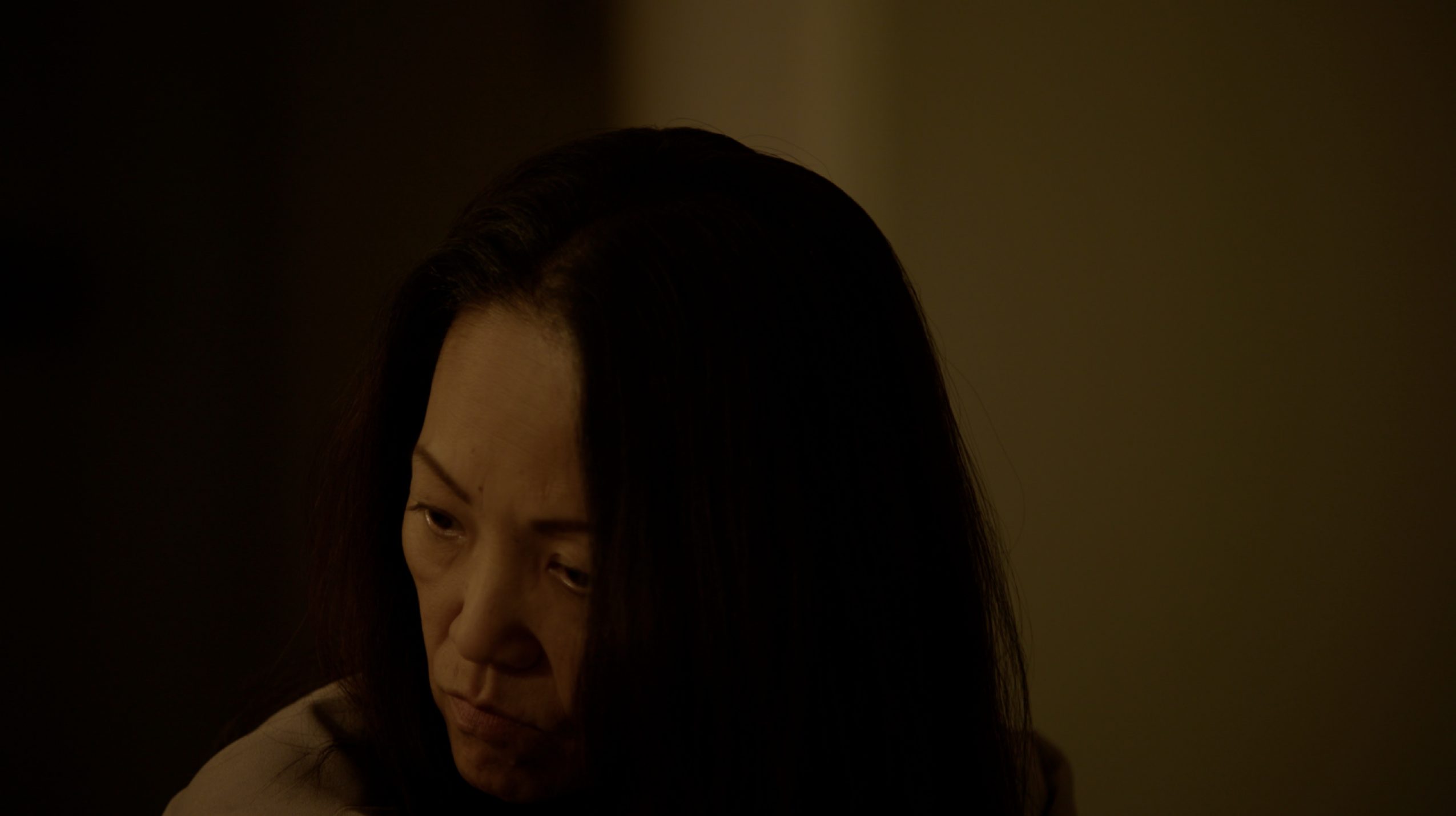 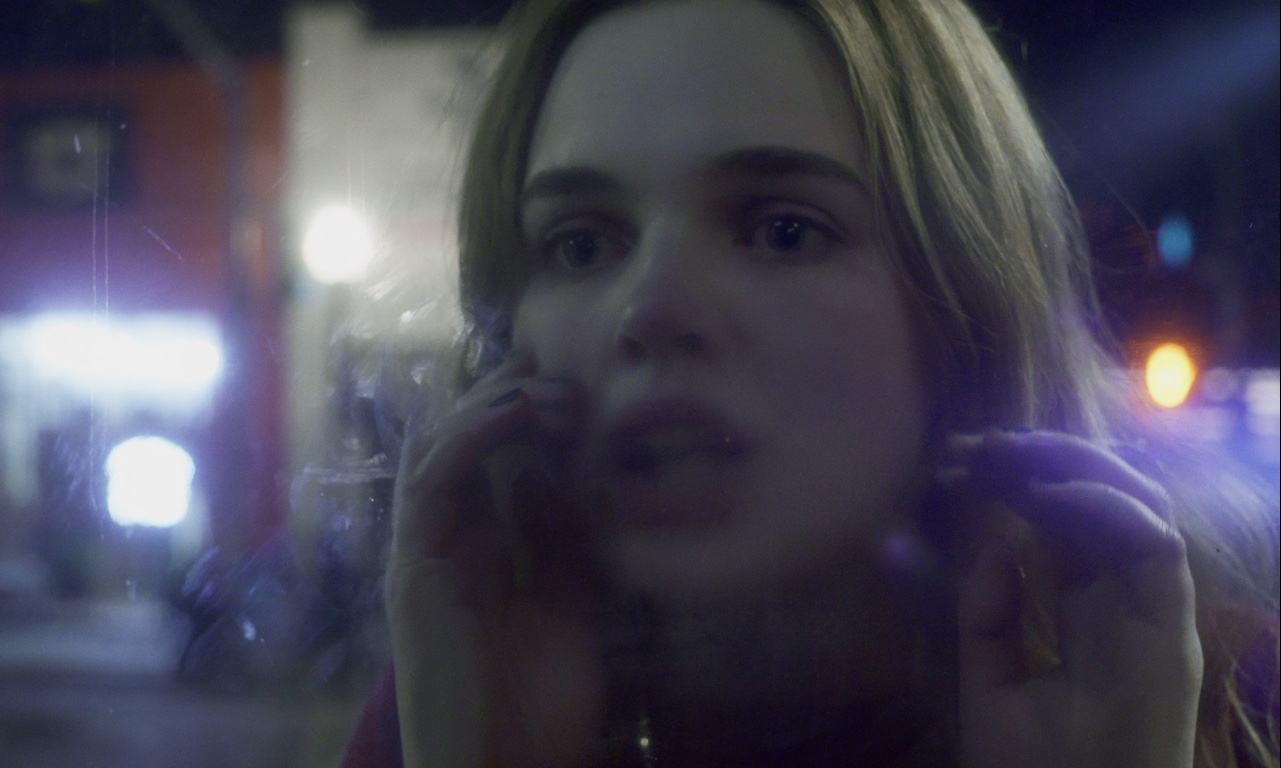 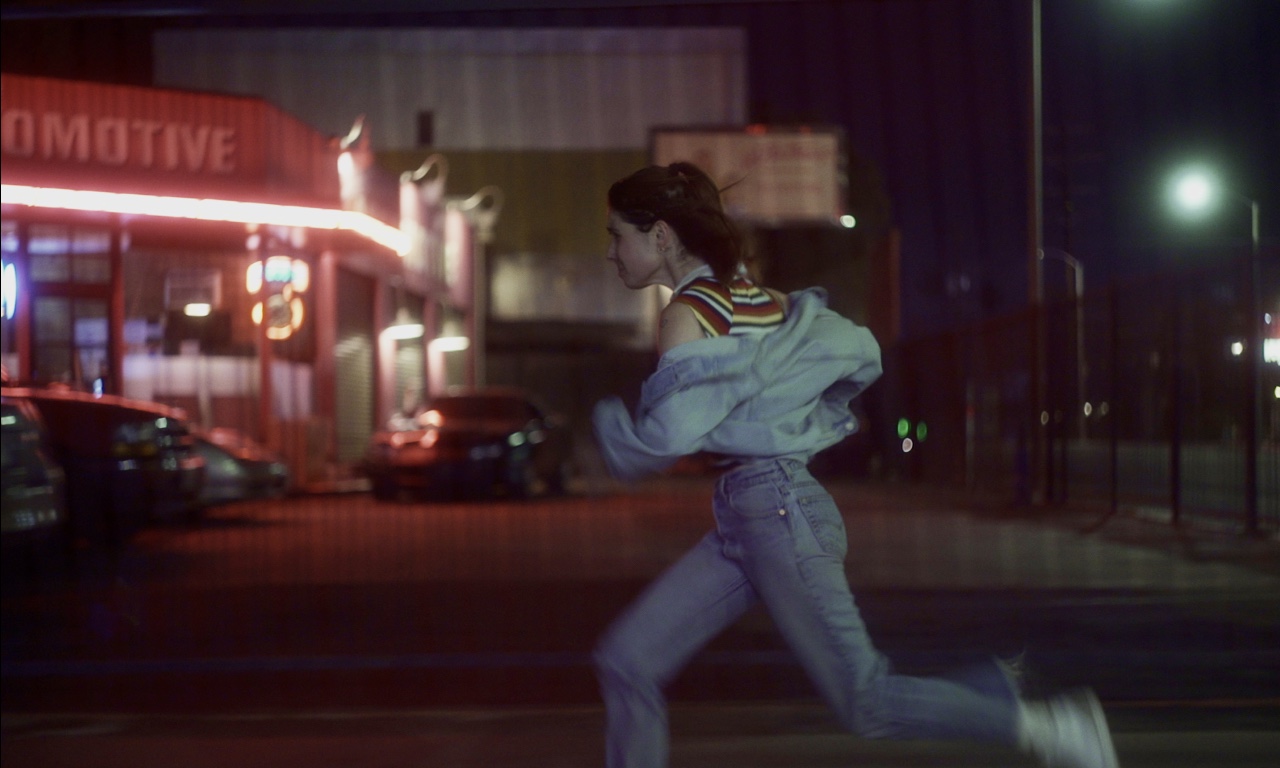