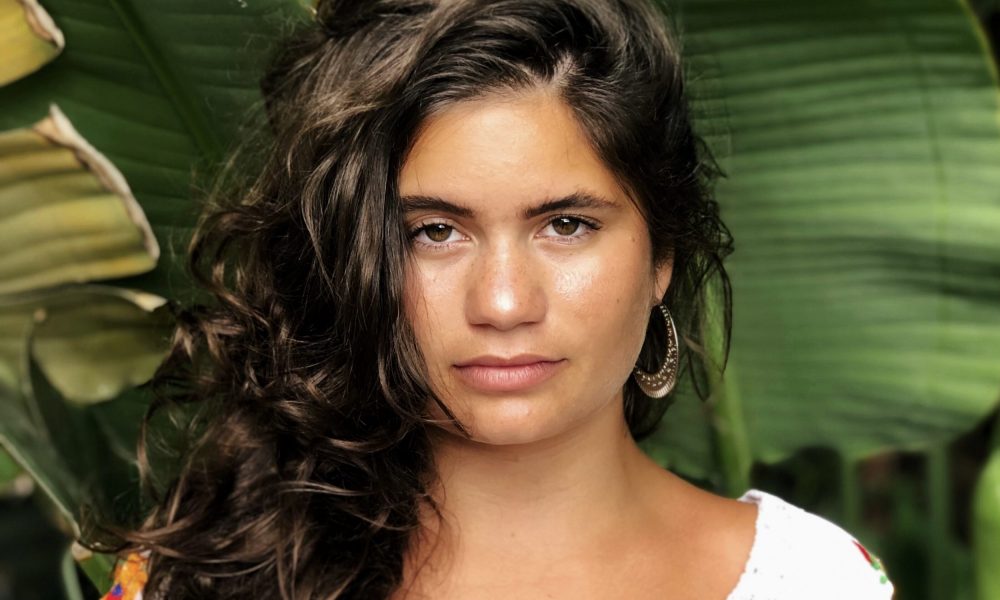 Thanks for sharing your story with us Vitakari. So, let’s start at the beginning and we can move on from there.
Growing up in beautiful LA, I spent summers eating ninja turtle ice cream and turning their chewed bubble gum eyes into tiny sculptures. I was creatively driven from day one. My parents nurtured my creativity, working hard to provide me with options they weren’t blessed with. As a teen, they split up and I bounced back and forth from LA & Santa Barbara.

When stuff got heavy, Venice Beach became my reliable safe space. No matter how unstable life at home was, the boardwalk was always the same–consistently crazy. I’d put in earphones, vibe out to music and disappear into the crowd.

I moved to NYC when I was 17, studying Studio Art at NYU. The City had that comforting boardwalk chaos everywhere, except at 19, I saw a bug head staring back at me in the mirror and had a pretty big meltdown. Was hospitalized and diagnosed with schizophrenia. Walking around in crowds became toxic–every face became a freaky ass bug head. So I left Brooklyn, got caught up with this Israeli drug dealing thing, an abusive relationship and an international cult before deciding to make a huge life change.

So boom; I moved to Asheville, NC, a place I had never heard of, to finish college. Started sharing digital collages showing what it felt like to see through schizophrenic eyes, which hella people resonated with. And after this whole wrist-slit bughead-freakout in a grocery store parking lot, I started singing even though I never had before.

Making music was like painting with sounds, and I poured myself into it. I created my brand, graduated, got connected with a southern rap collective, sang some hooks for them and moved to Nashville to pursue a romantic rapper-singer love story. The local R&B community received me with open arms, and I performed at DIY events all over the city. The relationship didn’t work out but making music did.

So four months ago, I moved back to LA for the first time since I was a kid. Streets I’ve passed a million times seem to glow, Canter’s tastes better than ever (despite what my grandma says), and the sunshine hits differently. My community here is incredibly supportive, and my music/art/brand is starting to pop off.

We’re always bombarded by how great it is to pursue your passion, etc – but we’ve spoken with enough people to know that it’s not always easy. Overall, would you say things have been easy for you?
Schizophrenia has been a pretty rough, but my brain is doing waaaaay better now. Mental struggles creativity fueled me, and my art/music wouldn’t have been possible without having a warped reality. You can literally see my grip on reality go up and down in the digital collages I’ve made. I’m grateful to have gone through it all. I’ve been blessed with hella privileges in my life, making the diagnosis manageable, but for so many that’s not the case. I hope to destigmatize schizophrenia through my work and give back to those affected in my community.

We’d love to hear more about your work and what you are currently focused on. What else should we know?
Vitakari is both a brand and my alter-ego/final form. I created Vitakari my senior year of college, choosing “Vita” after my grandmother’s name, and “Kari” after the main character from Paradise Kiss, a manga. I showcase all my music, digital art, poetry, painting and fashion design umbrellaed under the brand. I do everything from branding consultation to interior design–I have the superpower to make anything look&feel groovy.

I’ve been blessed to collab with so many creatives this summer. Yuki-San, an ATL producer/DJ/videographer and I put out our single, ‘So Above,’ in July (video coming soon starring Nina Gi)! I featured on Slim Guerrilla’s new album, one of the first artists I made music with.” And then continue with the rest “I threw my first-ever event…. I threw my first-ever event in August, partnered with PALM of Pretty Awesome Lit Music, which was a craaaazy success. I have a small, one-off clothing line in the works now. I have new music projects on the way with Dr. Daddi, Orlando Kennedy, Dretti Franks, KwaBeat$, and many others. I also have some exciting top-secret projects to be announced soon!

What were you like growing up?
I was a high-anxiety nerd who made live-action World Of Warcraft videos in my backyard. I changed my name to “Trunks” (from DBZ) in middle school and embraced gender-fluidity. When Skyrim dropped, I stopped going to highschool: Trapped out the house while maxing out my smithing skill trees so I could rock Daedric Armor before all my friends. I was a poet and artist. I loved anime. I was a bad communicator and occasional heart breaker. I was a reckless cool-dude but still played neopets until I was 18. 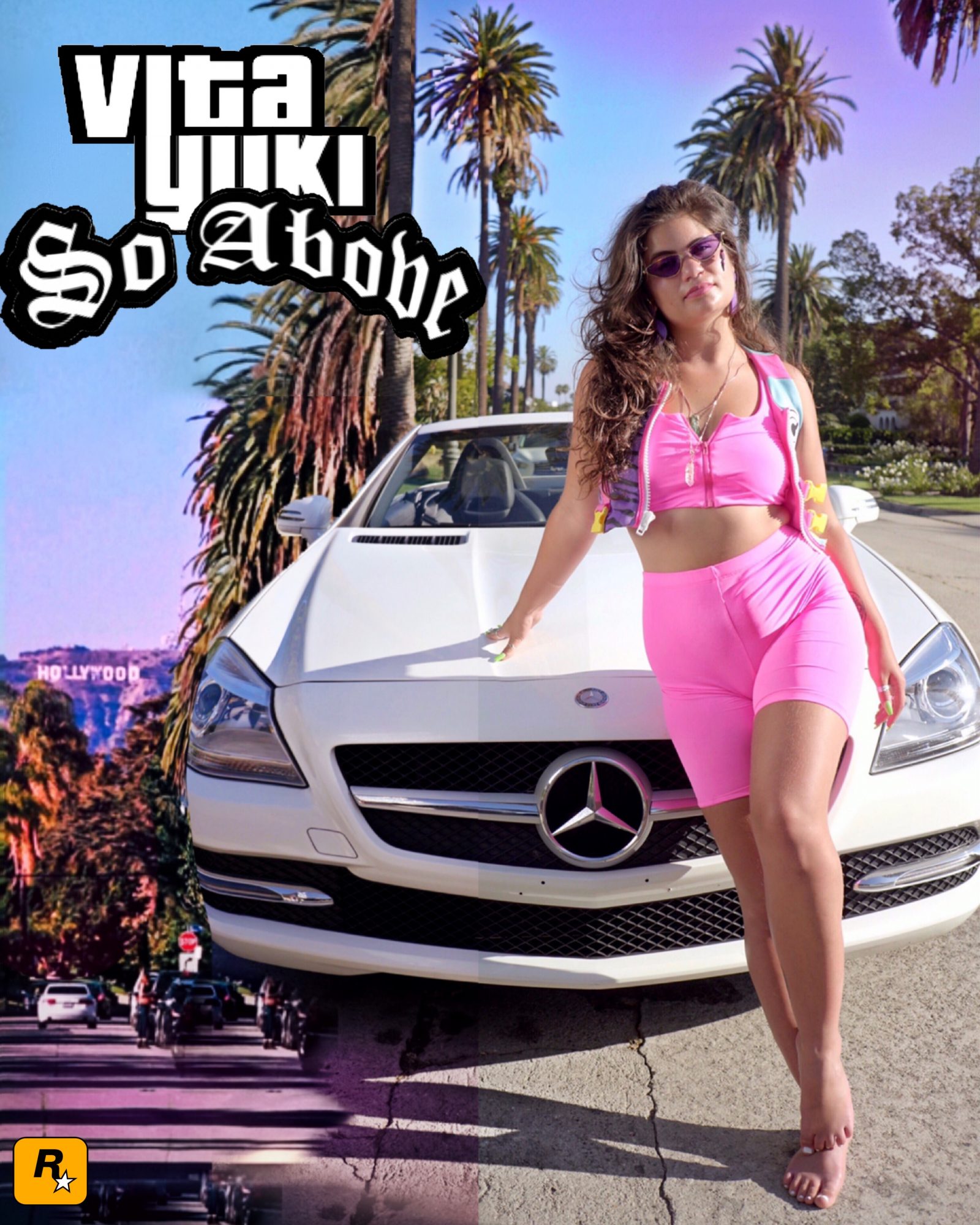 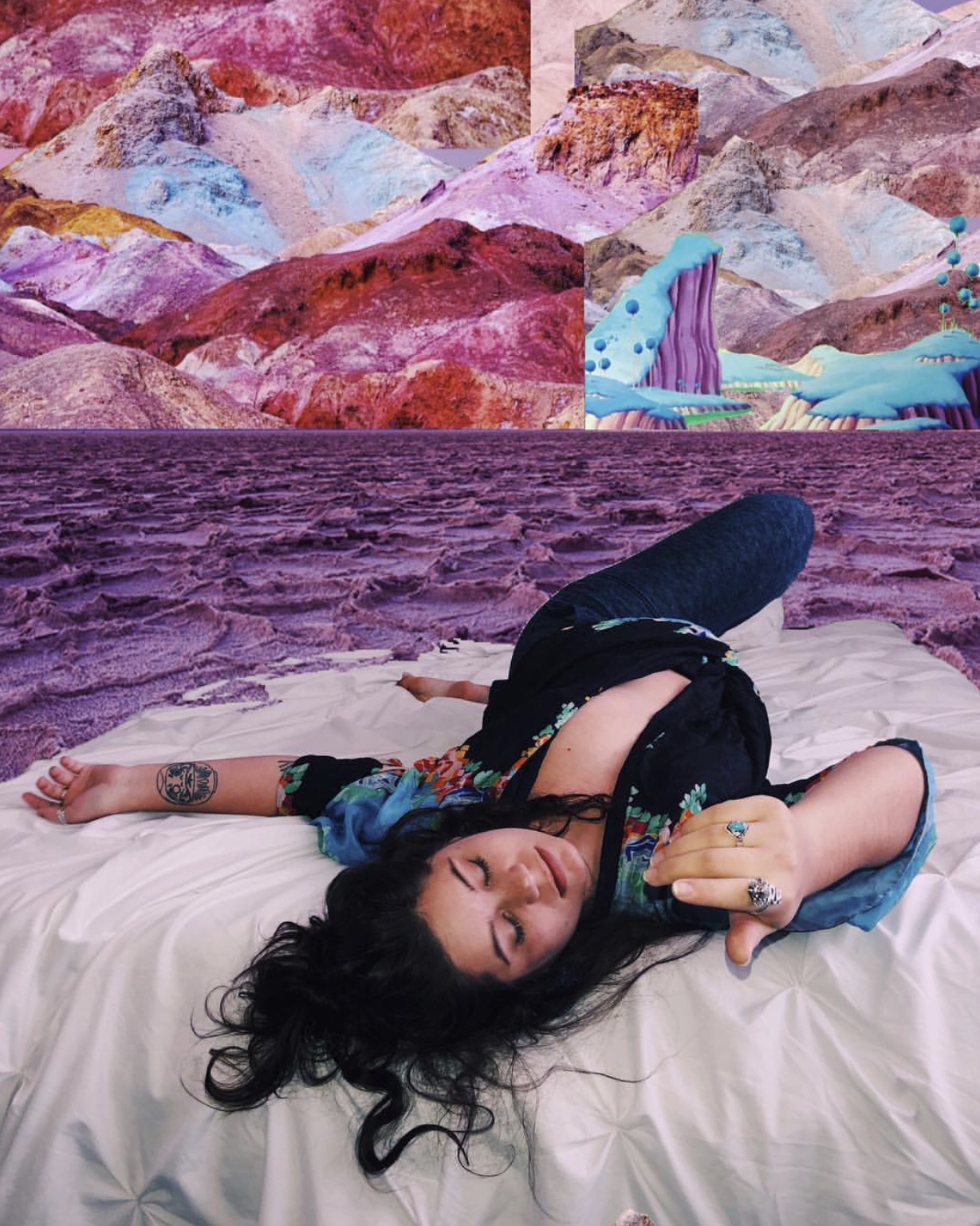 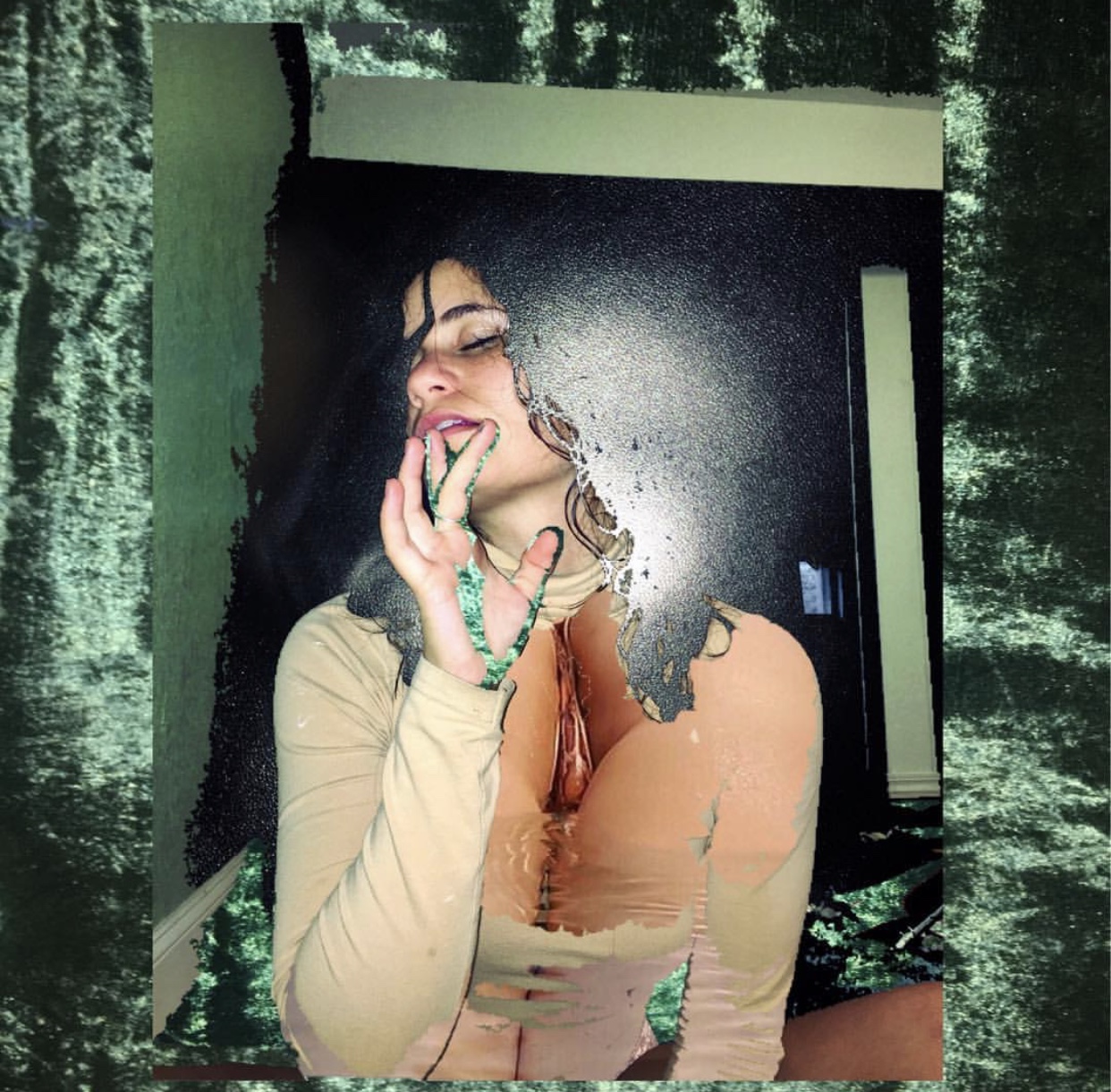 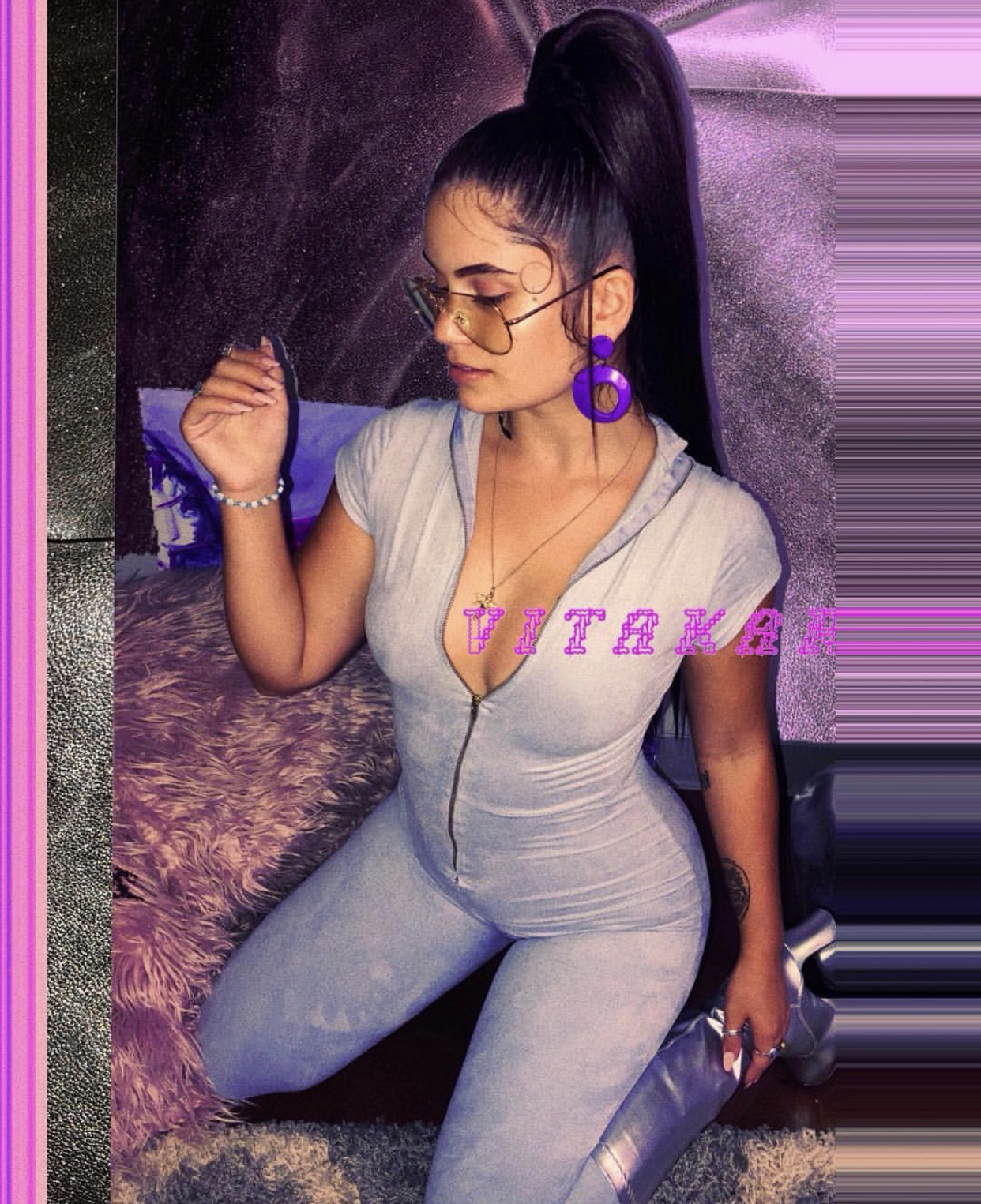 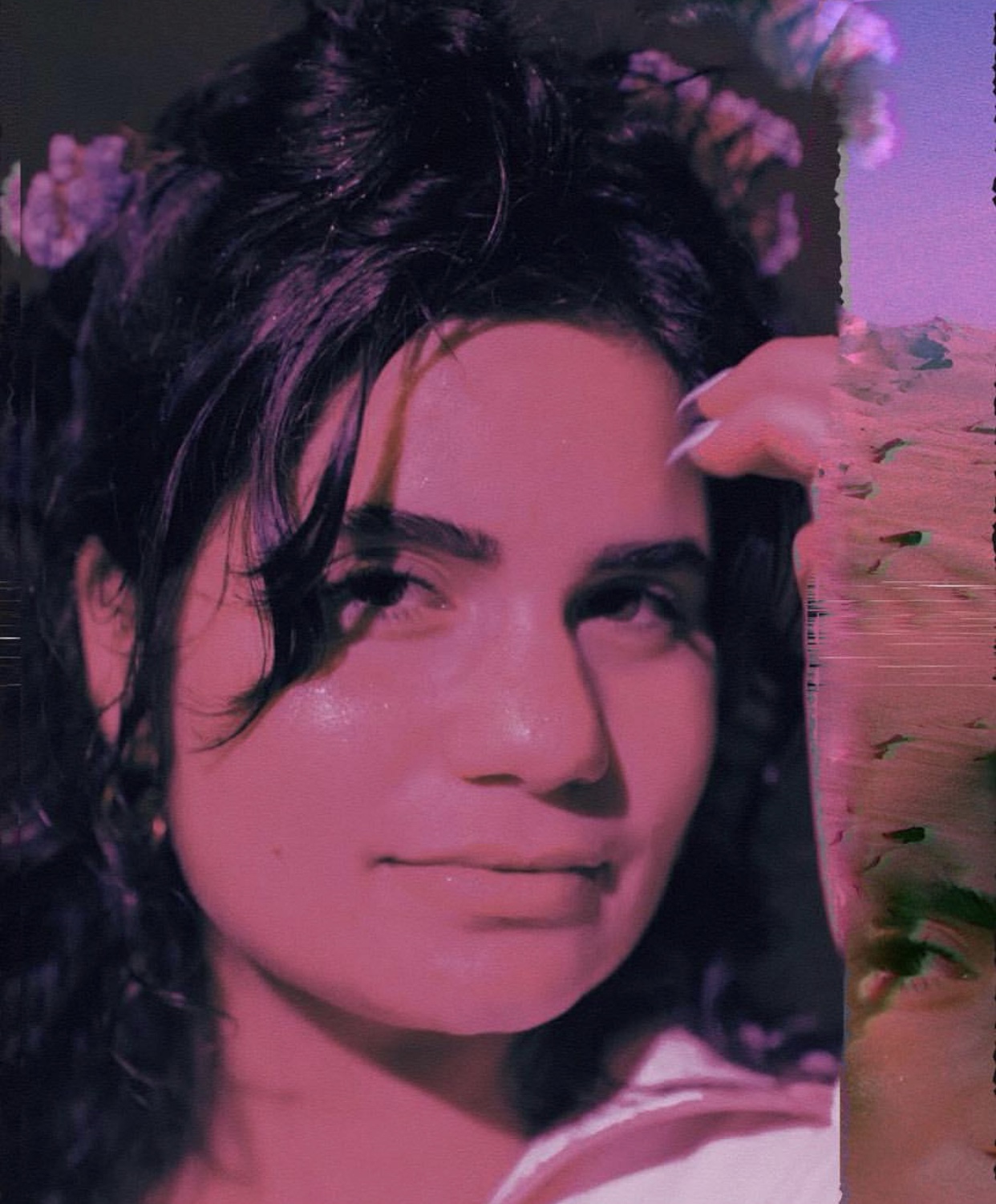 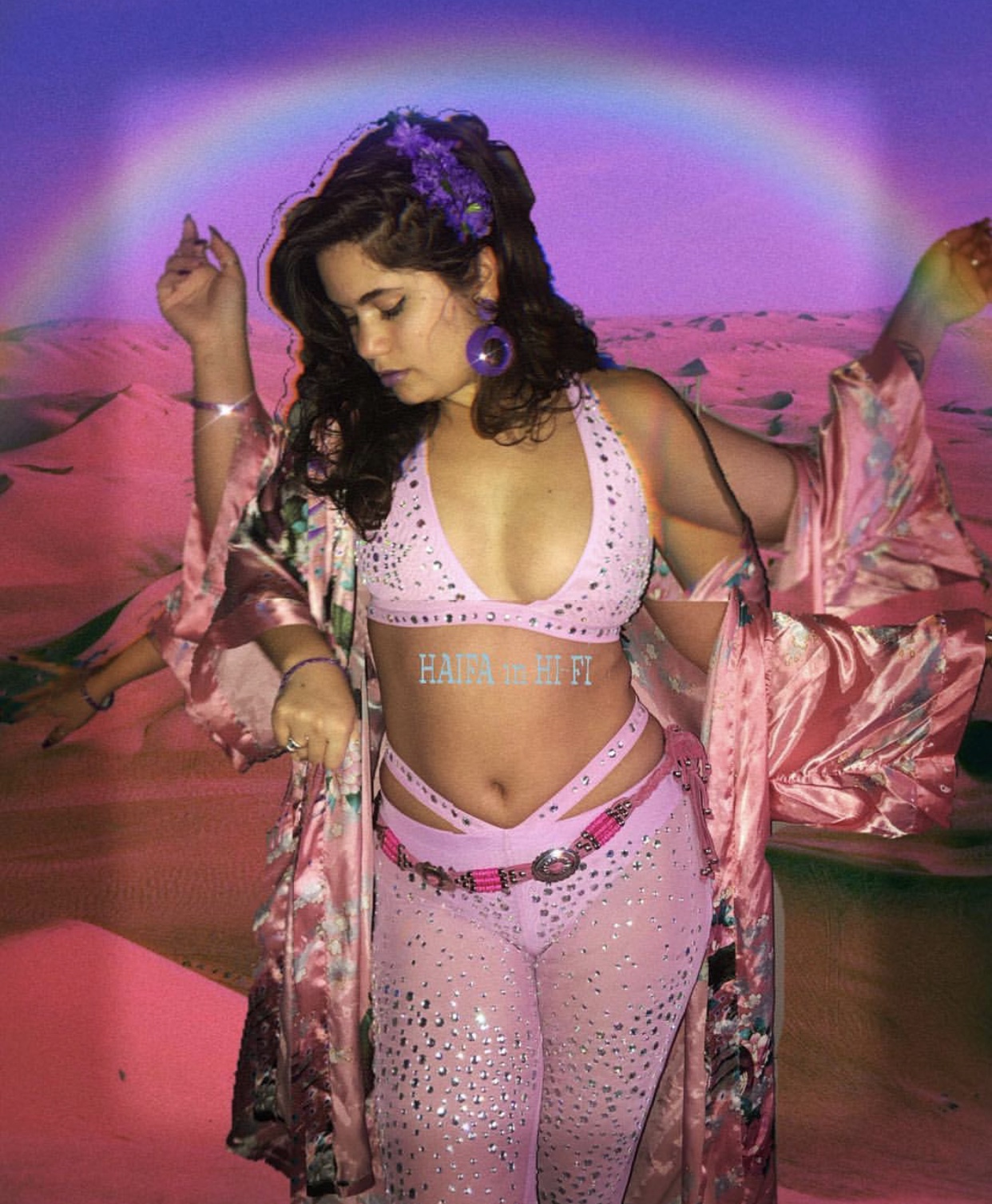 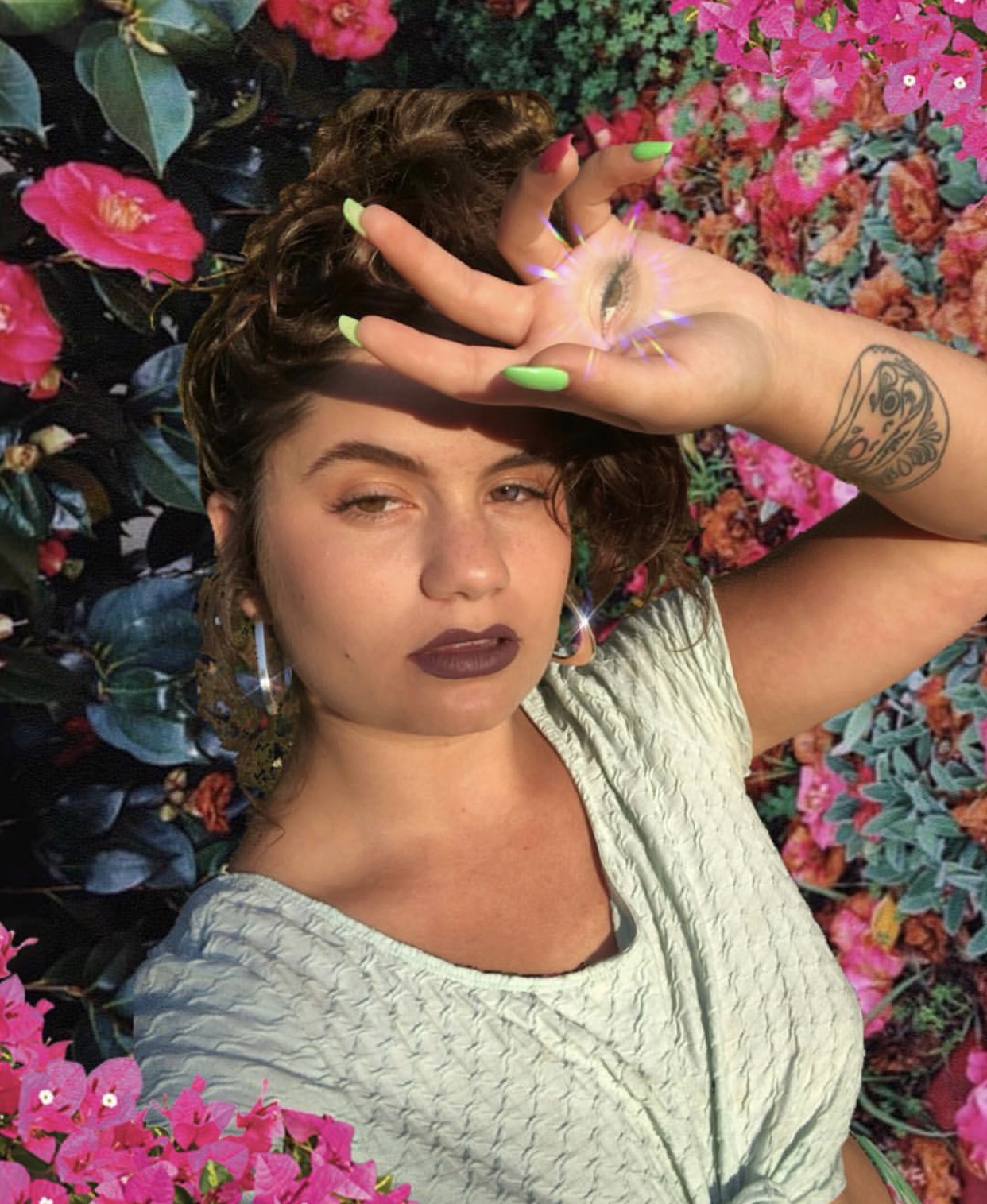 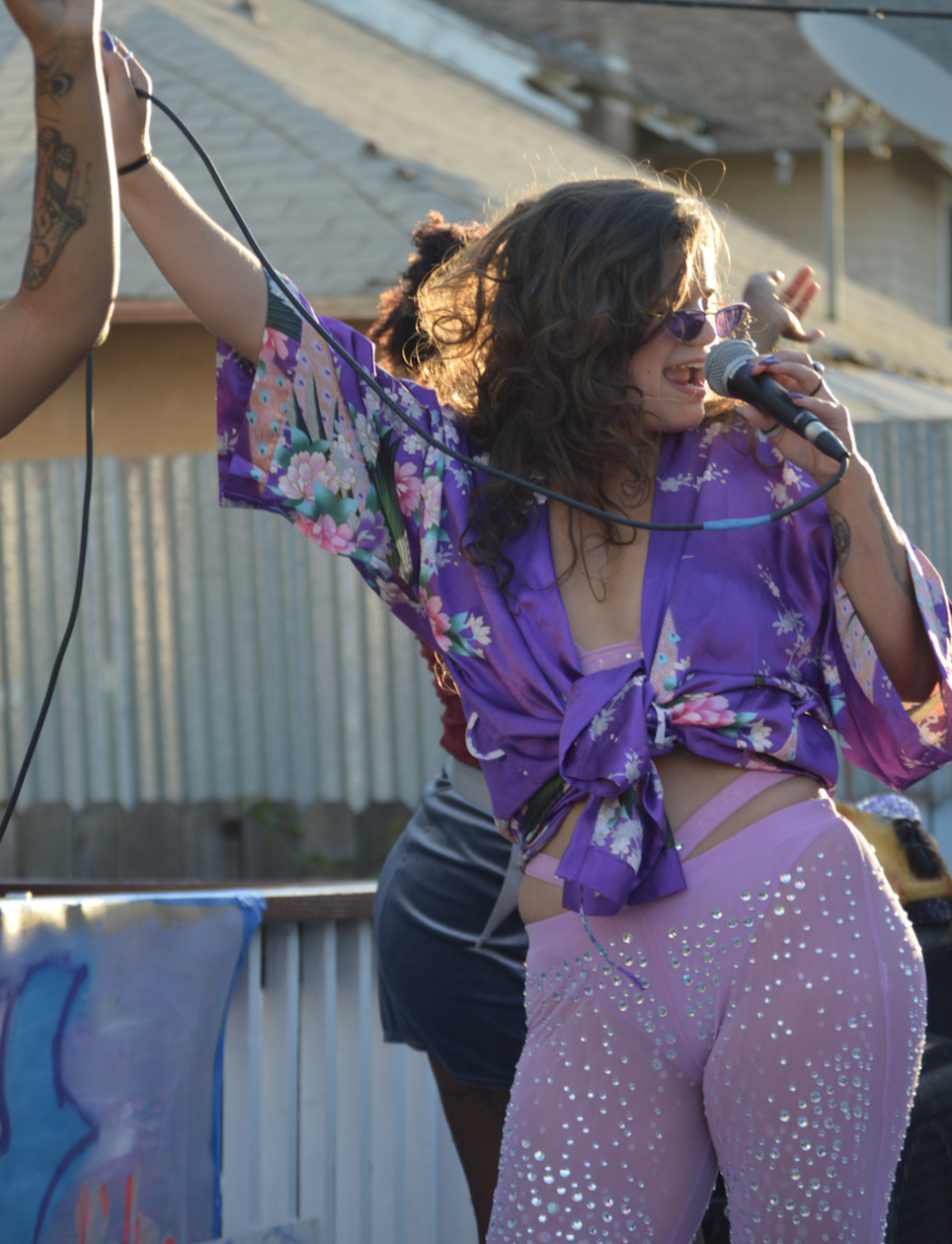