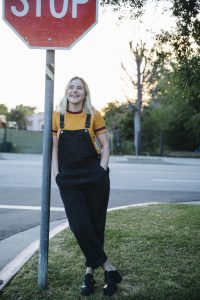 Today we’d like to introduce you to Vita and the Woolf Jennifer Pague.

Vita and the Woolf, can you briefly walk us through your story – how you started and how you got to where you are today.
I started recording and producing music in high school and slowly built up enough confidence to begin performing at local open mics in and around Philadelphia. I had really intense anxiety about performing music I had written so that was a huge milestone for me to overcome.

It was also very difficult for me to start a band as a woman because I guess I just wasn’t seeing many other women around me starting bands at the time. When I was 22, I started my band, Vita and the Woolf, named after the love relationship between novelists, Vita Sackville West, and Virginia Woolf. Slowly, I built up a fan base in Philadelphia thanks to the local college radio station, WXPN. I began booking myself small tours up and down the east coast with my friend/drummer, Adam Shumski.

The past few years, I’ve built up a team for Vita and the Woolf, including my manager Roland and booking agent Julian. I’ve been lucky enough to have had the chance to tour the world with my friends and meet some amazing people along the way. We’ve gone on several cross country tours supporting bands like, Clap Your Hands Say Yeah, Yoke Lore, The Lighthouse and the Whaler, Rasputina, and Bell X1. We’ve played sold out shows in Paris, Brussels, and London. I worked on a record last year in London with the keyboard player from The Cure, Roger O’Donnell.

After living in Philly for over six years, I decided to make the move to LA in January of 2018, and it’s been a very intense move, but I’m very happy to be here. LA is like no other city I’ve been to, and I’ve visited many. When I’m not touring, I work out of my home studio as a music producer and a vocal top line artist.

Overall, has it been relatively smooth? If not, what were some of the struggles along the way?
No, it has not been easy. Life is really difficult and there have been times where I’ve been like, “yep, I feel like I failed at music, I can’t do this anymore.” I think the more you climb up the latter, different challenges present themselves. I’ve, at times, failed at leading a band because I didn’t understand how important it is to treat other people with respect and kindness. I’ve had to let go of musicians who were my close friends. Not to get dark, but I’ve watched several friends struggle with addiction and/or die from drugs or suicide. I’ve gone through so many periods of depression where I feel like a failure, or I second guess myself. There’s also that added pressure to be a super skinny, young, indie rock girl with a beautiful face. Being a woman performer, or just being a woman in general, you really have to think about how you look constantly, or you risk so much. I’ve had men tell me that I shouldn’t play an instrument on stage because it’s, “all about my voice.” That’s not always the most encouraging thing to hear after you perform.

In the early stages, when I was booking tours myself, I would spend hours every day emailing venues for months trying to coordinate shows and getting local bands on the bill. I worked my ass off, and still sometimes shows would fall through, or nobody would show up to the show, or the venue would be a tiny coffee shop in the middle of nowhere. One tour, our show fell through in New Orleans, and Adam and I spent the entire day walking around the city, asking people at coffee shops if they knew of a house show we could play that night. It worked by the way! The everyday struggles make each small step in the right direction, so worth it.

Please tell us about Vita and the Woolf.
Vita and the Woolf is an indie pop band with roaring vocals. I would say it’s a cross between James Blake, Chvrches, and Phoebe Bridgers. My favorite artists are Radiohead and Elliott Smith. I specialize in synths and vocals. I looooove synths. Even when I record guitar, it ends up sounding like a synth. I am a good singer. I have a loud voice and my specialty is big vocals with lots of harmonies. I like to do weird, fluid movements on stage. I’m interested in performance as a separate art-form from music on stage. I push the boundaries of what a pop song is.

Any shoutouts? Who else deserves credit in this story – who has played a meaningful role?
So many people. My team, my friends, my parents, the local Philly music scene, and my fans. If I didn’t have any of those people, I’d be nothing. My first manager, Rachel Barrish, who is also my friend, helped my career significantly when I first started. My entire team, Julian Wurpel my booking agent, Roland Brown, my manager, Daryl Bamonte, my publisher. They’re all amazing, hard-working people who are honest. My parents who have lent their van to me to tour. All the people I’ve met on tour who have let my band crash on their floor/couch/bed. The people who supported my kickstarter for the first record I put out. So many people have supported me and done so much amazing work to help further my career. Anyone who listens/shares my music or youtube videos. 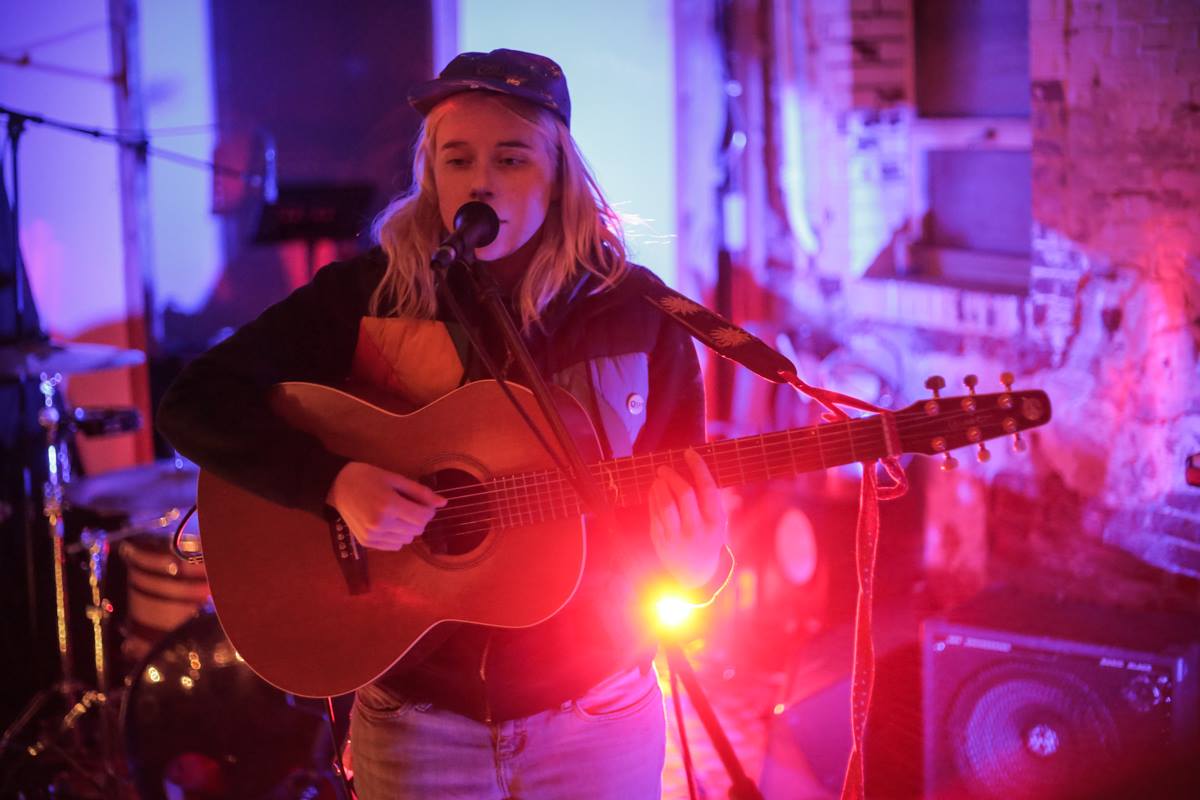 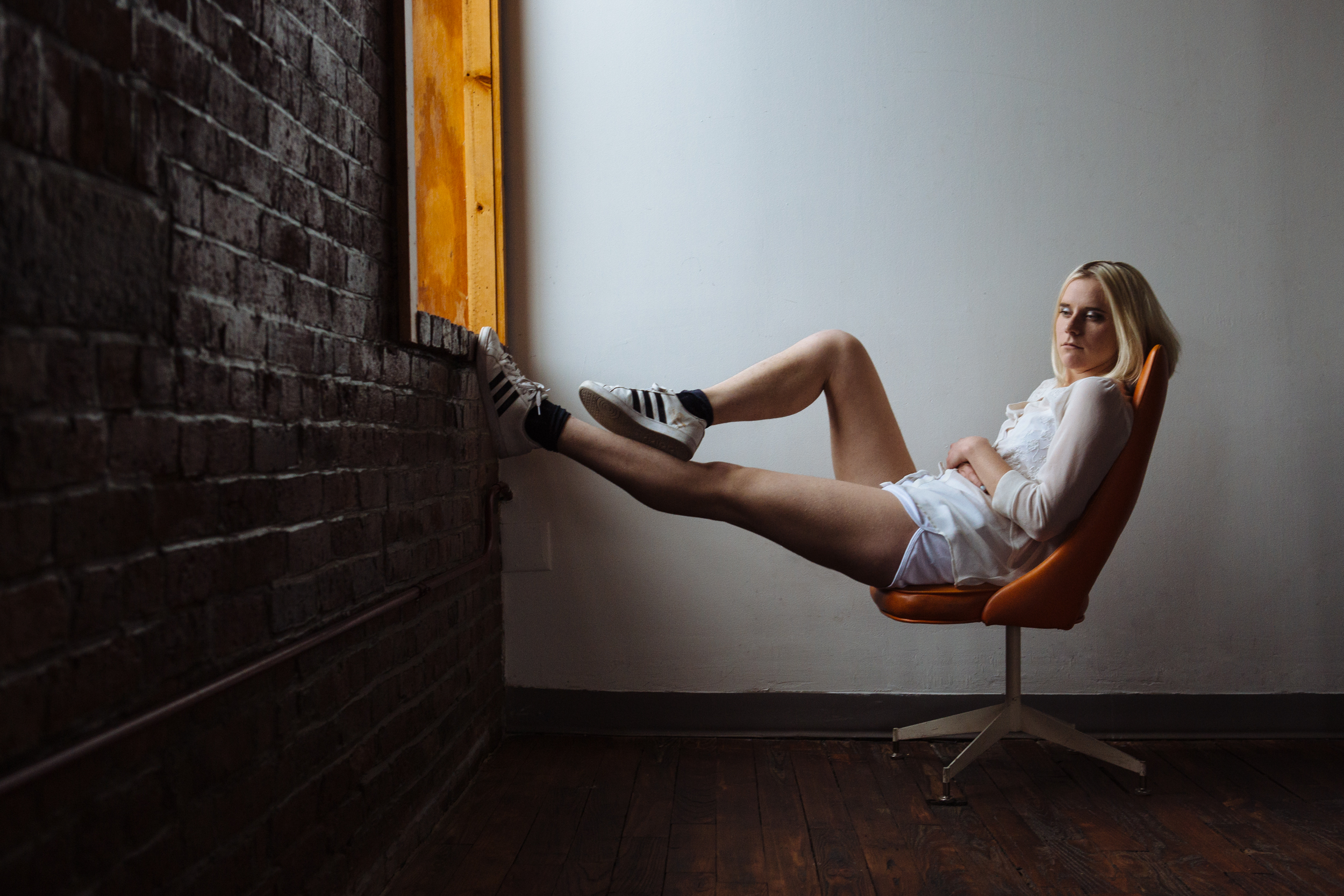 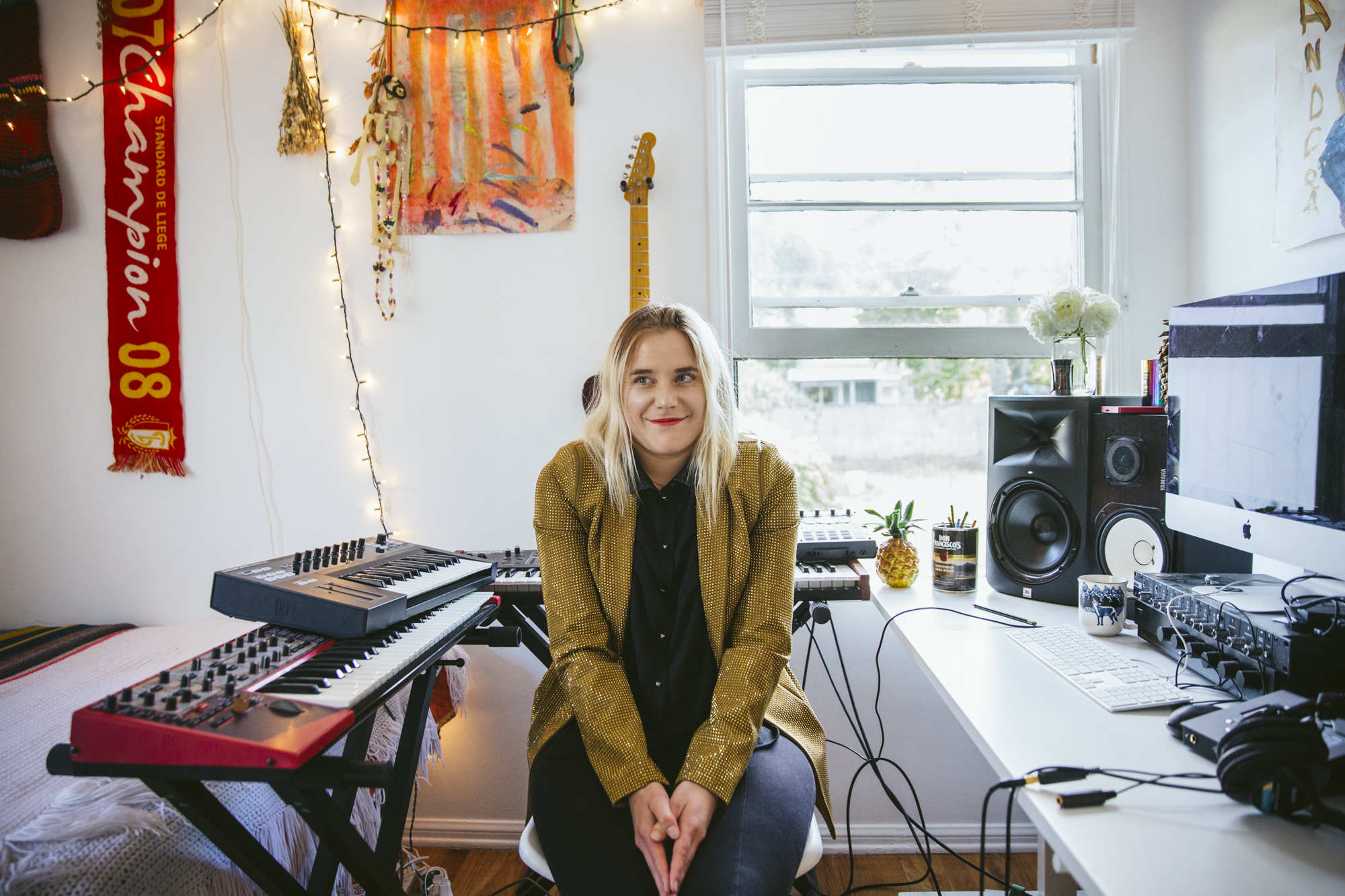 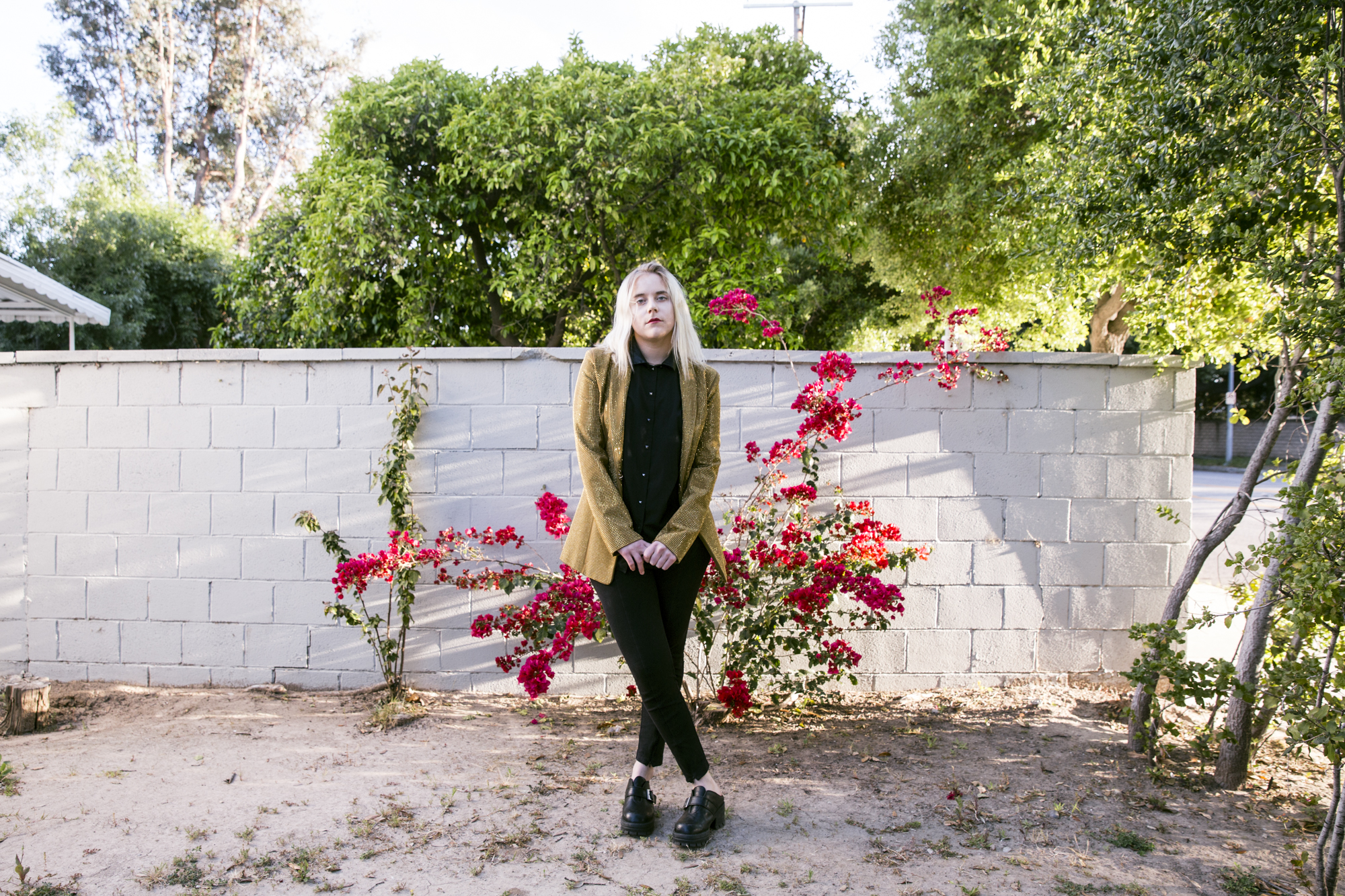 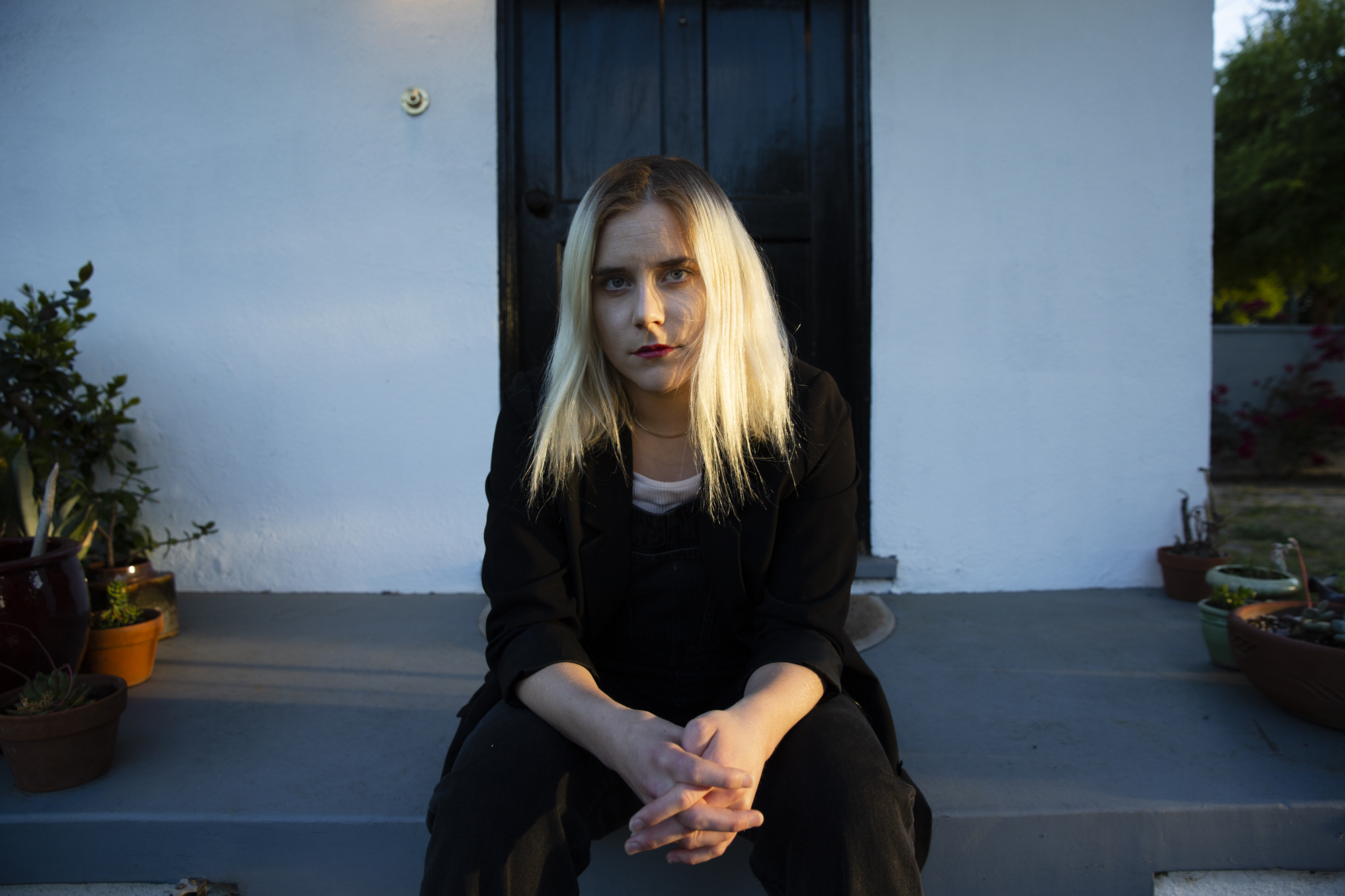 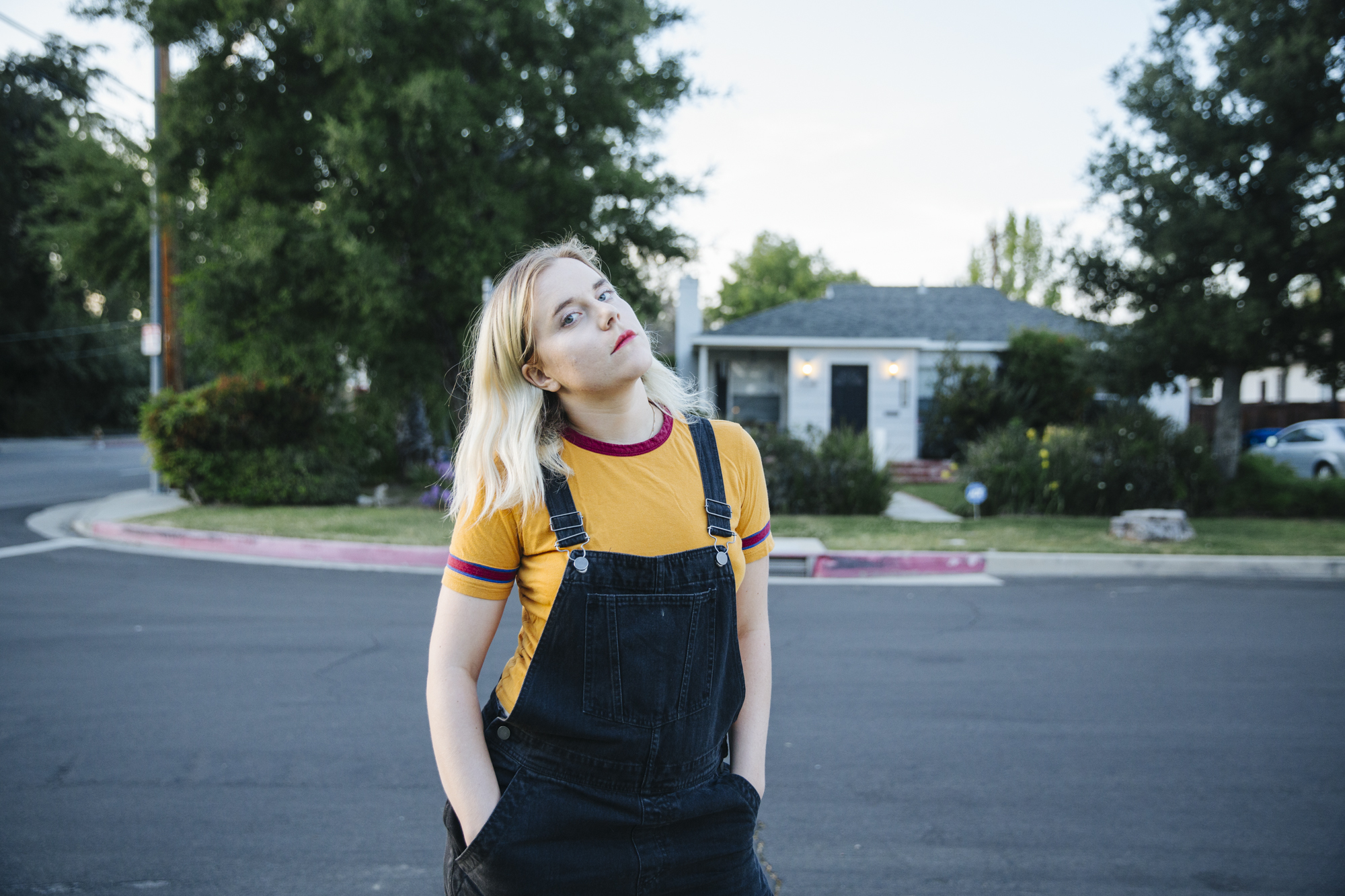