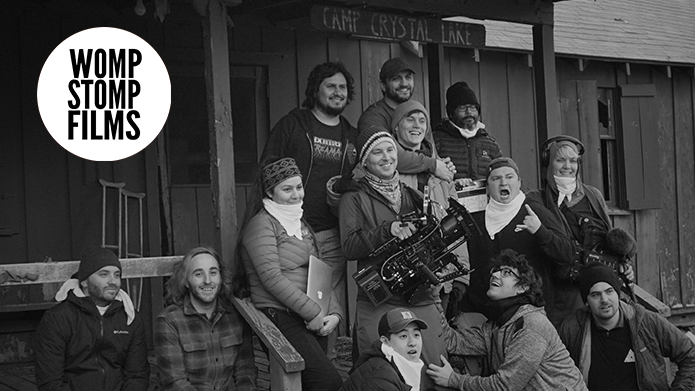 Today we’d like to introduce you to Vincente DiSanti.

Vincente, please share your story with us. How did you get to where you are today?
A native of Westport, Massachusetts, I moved to LA in 2008 after graduating from Worcester State College the previous year. After bouncing around a few production jobs, I found steady employment working in feature animation on films like Free Birds, Rock Dog, and Duck Duck Goose.

Although I was very appreciative of the opportunities and lessons animation taught me about filmmaking, my true passion was in live-action horror movies. With very little desire for genre content in the animation world, I began volunteering on the short films my friends were shooting on the weekend.

After a few months of shadowing other sets, a few friends and I formed “Womp Stomp Films” and began working on a project based on the Friday the 13th Series called “Never Hike Alone.”

Growing up a fan of horror in the middle of the woods, I always had a fondness for the Friday the 13th movies as Jason Voorhees was basically my childhood boogieman. So much so, that my dream as a kid was to one day work on an official Friday the 13th film.

I applied to work at the studios in charge of the Friday the 13th films a few times and but failed to get in. So instead, I decided to make what is called a non-profit “fan film” as a sign of appreciation for the inspiration the film series gave to me when I was young. If I couldn’t do it officially, at least making my own would somewhat fill that void.

The original plan was to create a short, 5 minute film and release it on YouTube on Friday the 13th as a way to celebrate the “holiday”. However, not long into pre-production, our team was tipped off to a secret abandoned camp hidden away in the mountains of Angelus Oaks, CA.

After finding the camp, which is no longer on the map, I along with a small group of friends began making trips every weekend to scout the camp, build sets, and expand on the original idea of an outdoor wilderness vlogger stumbling into Camp Crystal Lake and finding himself in a one on one encounter with Jason Voorhees.

After a year of making trips almost every weekend to get 1-2 scenes at a time, I quit my job in animation at the beginning of 2017 and went all in on the project which ended up with a 54 minute run time by the time we were done.

When it came time for release, the film had gained so much attention from the independent horror world that we were invited to premiere at the Telluride Horror Show in Colorado which is one of the countries premiere genre film festivals.

We debuted on Friday the 13th, October 2017 to a sold-out crowd at the Sheridan Opera House as well as simultaneously launched the film on YouTube for free. By the time the screening was over, the film had already gone viral and received several positive reviews by well-known film reviewers and fans alike.

Since that day, I have not worked a single day in animation. I was able to use the success of Never Hike Alone to begin a career in live action as well as get attached to direct my first original feature “The Kindness of Strangers” which is currently in pre-production with hopes to shoot in the spring of 2021.

In 2018, I also began touring the festival and convention circuit with Never Hike Alone and other projects our team would go onto to create over the next several years. Our films have now played all over the world and many fans of Friday the 13th have adopted our film as an un-official part of the franchise.

Never Hike Alone became so popular, we were able to fund a prequel titled “Never Hike in the Snow” which is set to make its premiere on the three year anniversary of Never Hike Alone this October.

I would also recommend watching this: https://youtu.be/LVkUKNLCrkE

Has it been a smooth road?
Our journey has been a road paved with many lessons due to the inexperience we had running our own live-action productions and many instances of just plain bad luck. We have vehicle breakdowns, malfunctioning equipment, inclement weather, and the list goes on and on.

For example, the picture vehicle that our character drives at the beginning of the film broke down one three separate weekends and cost the production several extra thousands of dollars in repair. That was not an easy pill to swallow considered we were being loaned the car for free by a neighbor.

One weekend in particular, the tire rod to the left from wheel snapped while I was driving to the mountains after work with the lead actor. In a split second, we found ourselves heading directly towards the edge of a cliff before the tire rod stuck into the pavement and turned the wheels in to the opposite direction.

We ended up safe and sound in a ditch, but our entire plan was to shoot all of the vehicle scenes that weekend. It was a very key moment in the process where I remember sitting on the side of the road wondering how we were going to get around the challenge, but luckily we didn’t give up. We ended up switching gears so to speak and filming other scenes we had the tools and props for. It wasn’t an ideal weekend, but we made the best of it.

An entire fall of mishaps similar to that is what drove me to leave my job in animation and focus on the film full time. Without doing that, I don’t think we would have been able to create such a successful project. I was also very lucky to be surrounded by a very talented set of filmmakers and artists who I would not have been able to do it without.

Please tell us about Womp Stomp Films.
Womp Stomp Films was formed in 2016 by a small group of friends in order to complete the Never Hike Alone project. Since then, we have worked with over 150 collaborators on over a dozen projects and have raised over $250,000 in crowdfunding.

What began as a weekend hobby has now become the avenue in which I can pursue the career I have always wanted. Not only do we now have the infrastructure to create our own projects, we also lend our services to independent filmmakers all over the world to help them in anyway we can from building crowdfunding campaigns to consulting directly on set.

I believe what sets Womp Stomp Films apart from many other young independent film companies comes from the knowledge I gained about storytelling during my years in animation. Even though it was where I intended to build my career, the knowledge I gained from mentoring under some of the industry’s best filmmakers helped me voice my own voice as a storyteller. Much of that came from the direct encouragement of the peers I worked alongside.

Aside from strong storytelling, it is also our mission to subvert the exceptions of projects done with micro-budgets of having low production value. Even though many of our films are made at the fraction of the cost of big “Hollywood” productions, our company has been able to recruit a diverse group of talented artists that help us create high-production value projects.

Is our city a good place to do what you do?
Los Angeles is a blessing and a curse. Here, we have access to everything we need as filmmakers, but those tools and crew often come at a steep price. Independent filmmakers getting their start out here in Los Angeles should be prepared for that and will need to work on solutions for finding means of income to support their aspirations.

That said, starting your own little film crew is a lot like starting a band. There is a lot of unpaid time and dedication that must be invested before you can play that first “paying gig.” The more a filmmaker can network and build a trusted circle of reliable vendors and crew, the more resources your team can collectively pool and save on cost.

If anything, I do wish that Los Angeles would create a tier system similar to SAG in which some of the permitting can be adjusted depending on budget. Same goes for locations and some production materials. We all know the big studios can pony up the cash to get whatever they want, but it would be nice for younger filmmakers to have access to some of those tools and locations without blowing our entire budget before we even get started. 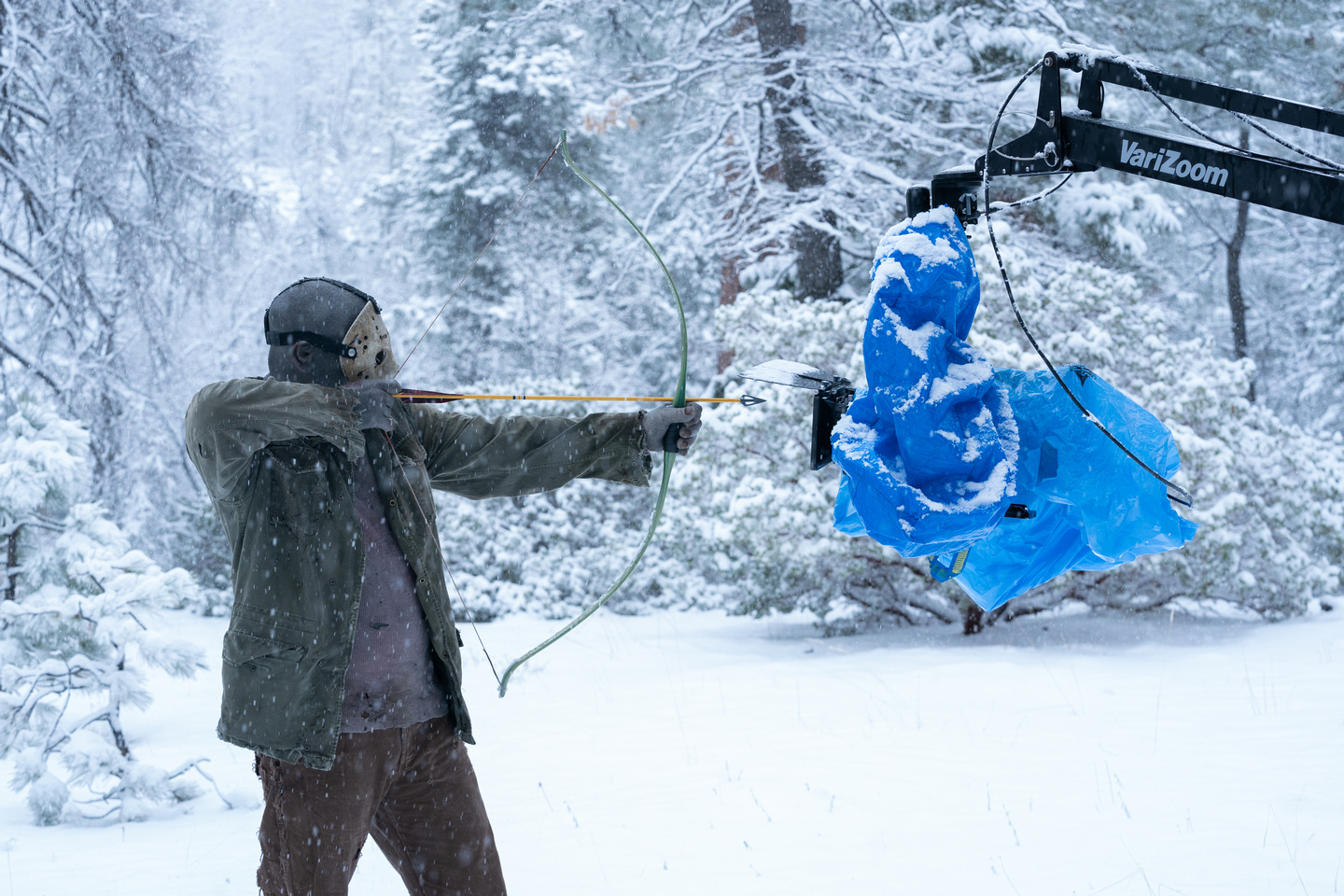 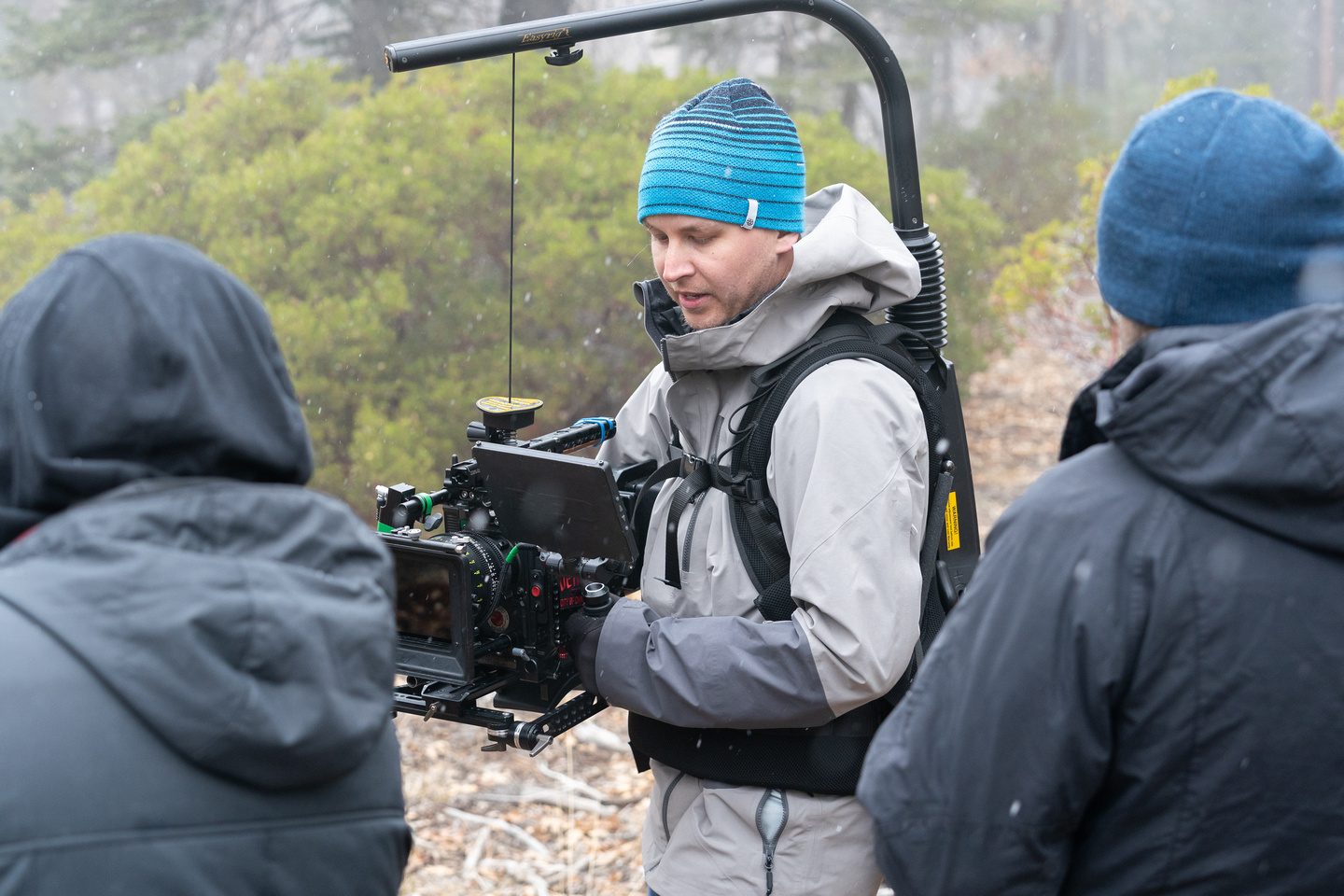 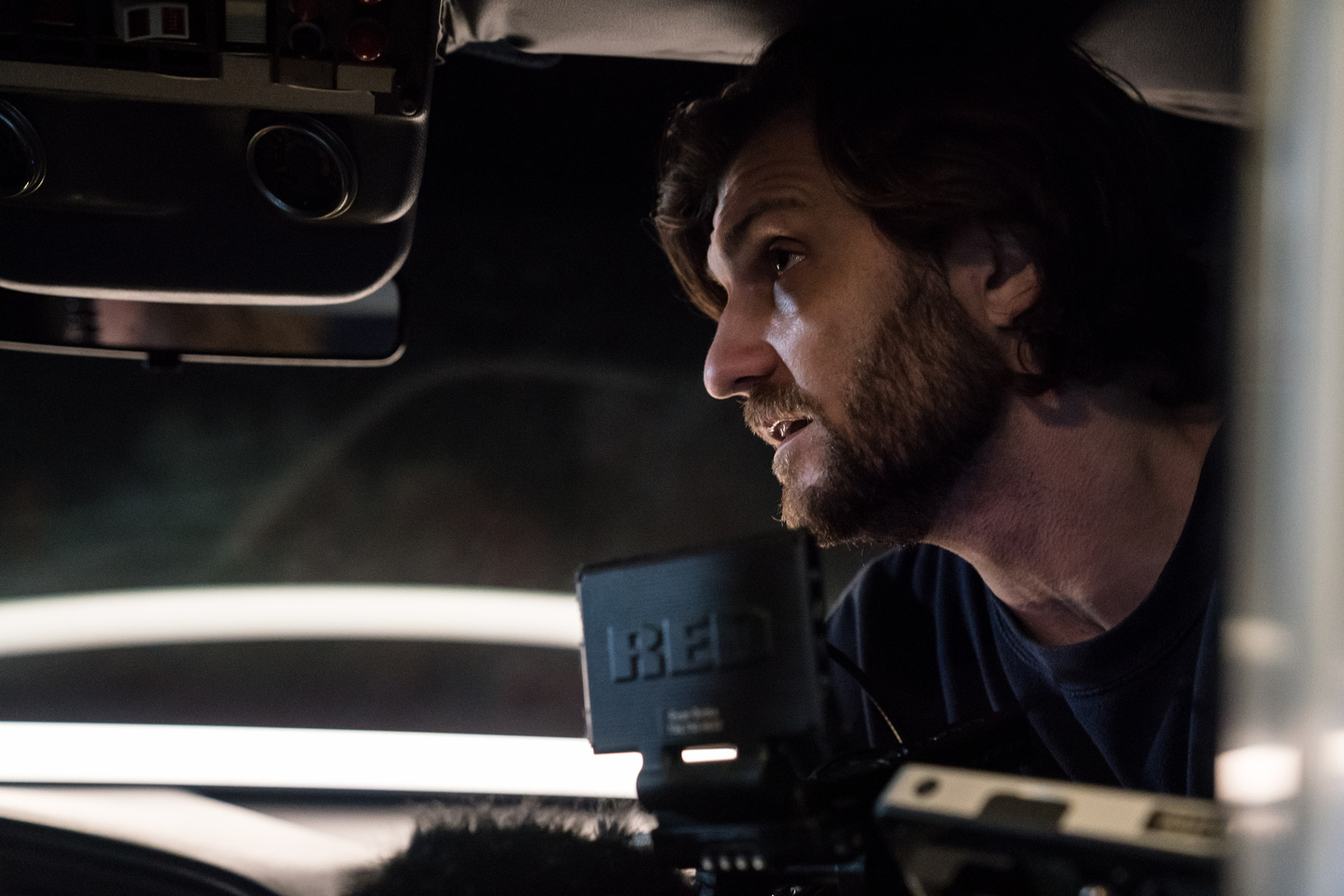 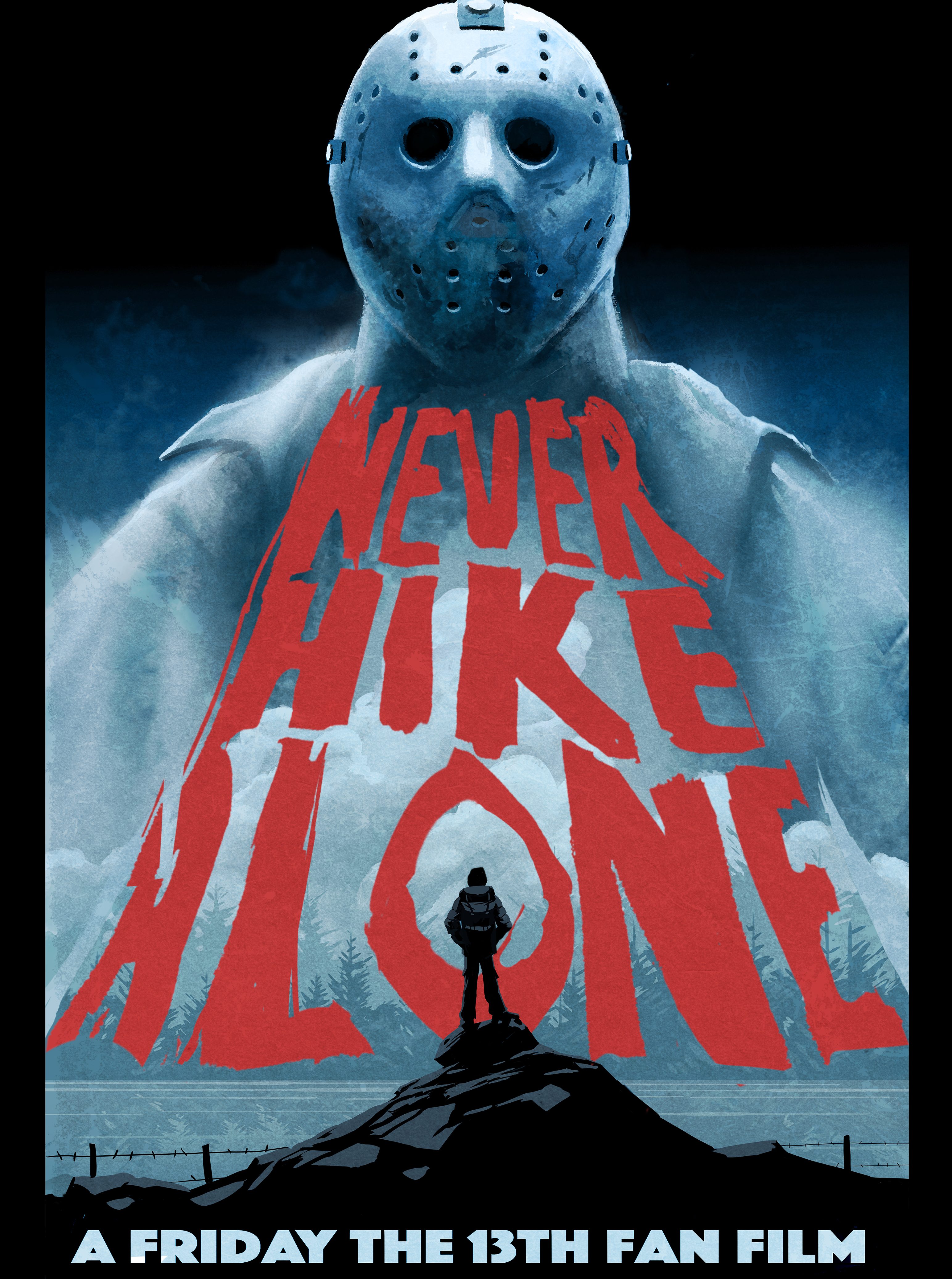 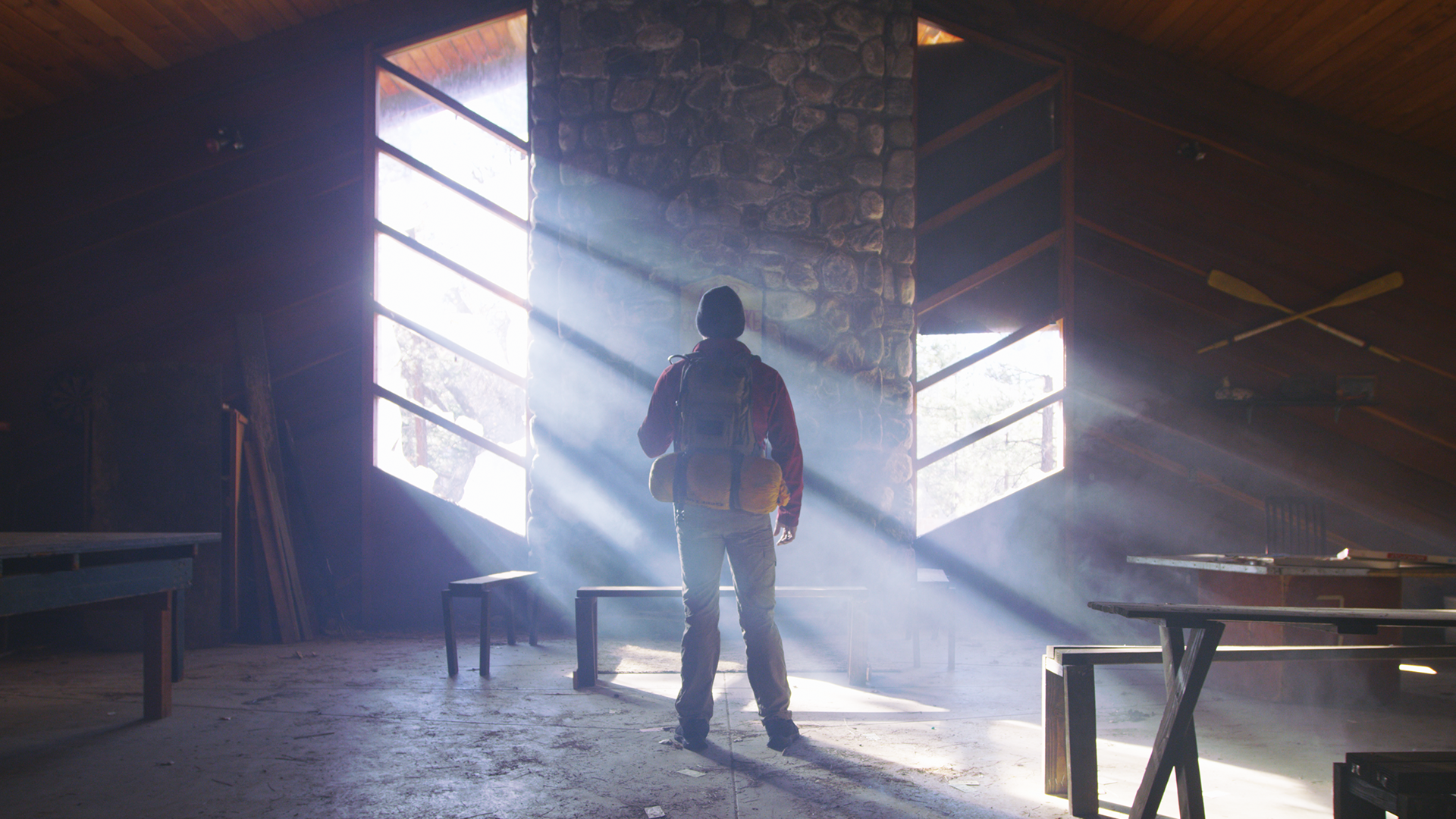 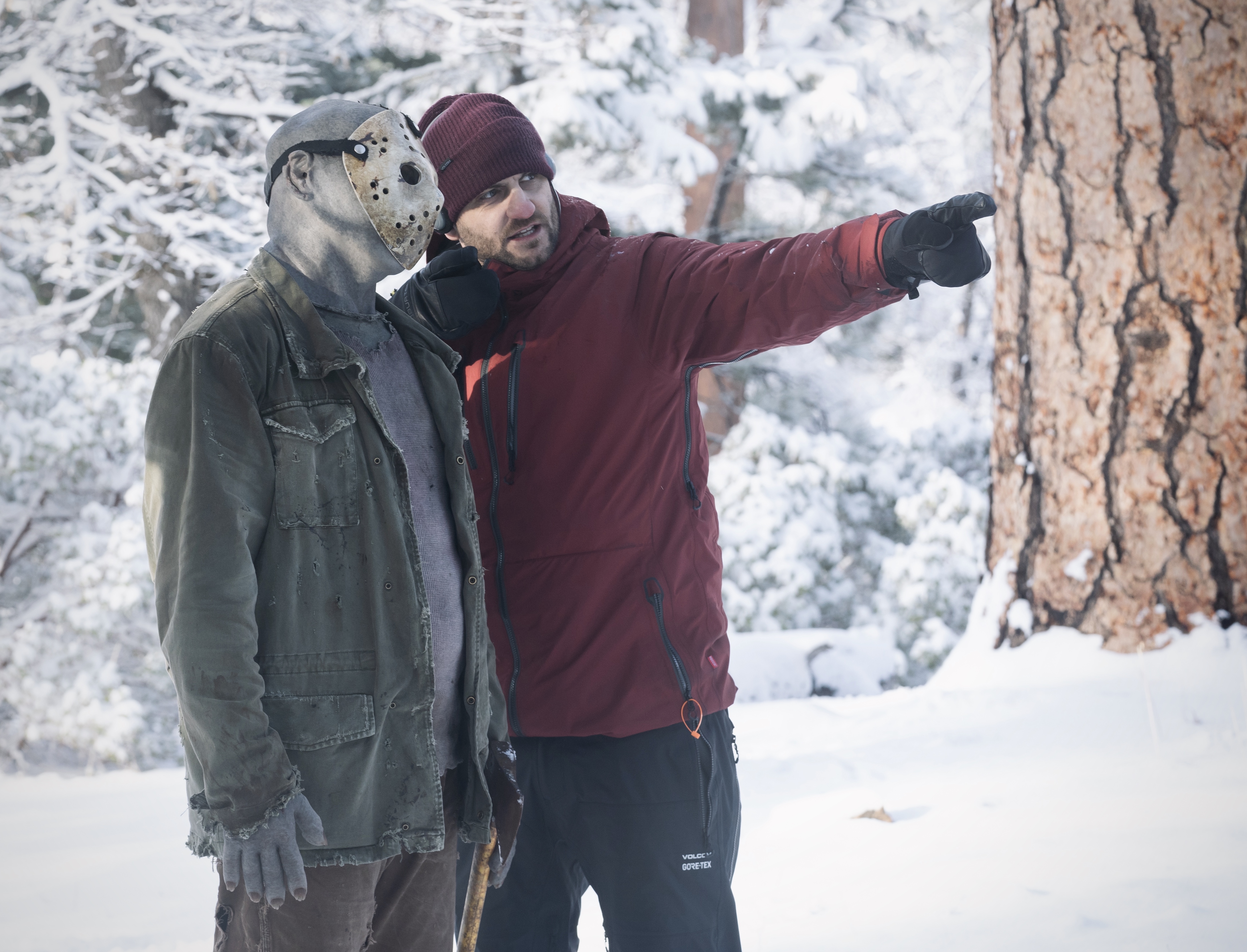 Image Credit:
Ashly Covington is responsible for all of the photography