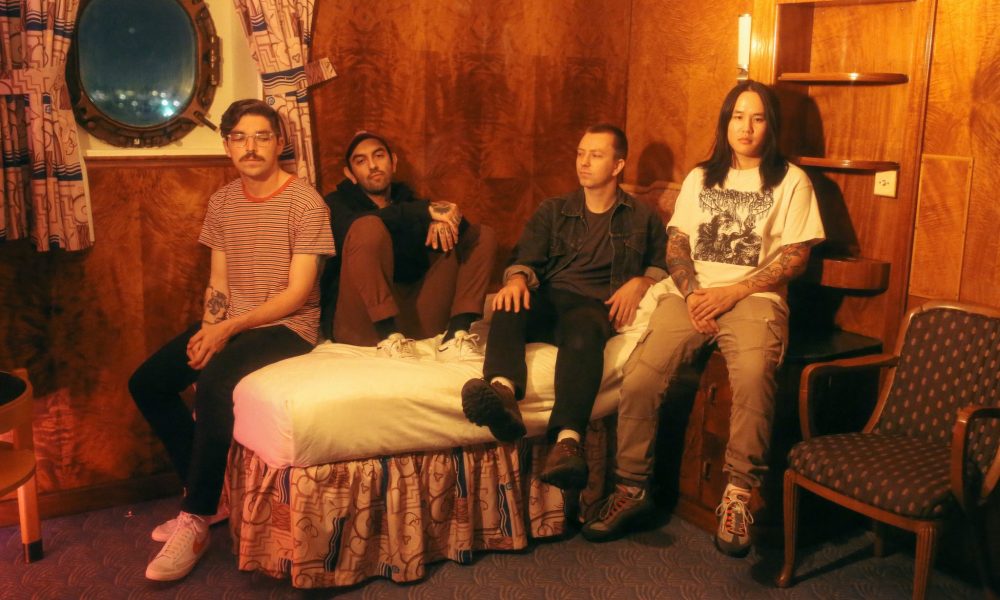 Today we’d like to introduce you to Vincent Nguyen.

Vincent, please share your story with us. How did you get to where you are today?
Modern Color started back in 2014 kind of in the ashes of other bands that we had been in at the time. We all grew up around each other playing music in the same local scene and when those bands had ended, a few of us got together to try something different and that was Modern Color. We had experience with how we wanted to work as a band and ideas of what we wanted to sound like and this was going to be our first actual concentrated effort towards it. Initially, we knew practically nobody in terms of who was booking shows, the local bands in similar style, what record labels we needed to be on, etc. but because of that I took on a more DIY approach with booking our own shows and tours, figuring out our own releases and presentation, and eventually we were able to carve our own spot in the scene. Today we’re lucky enough to have taken our music around the world with a great team and a lot of people we love behind us.

We’re always bombarded by how great it is to pursue your passion, etc – but we’ve spoken with enough people to know that it’s not always easy. Overall, would you say things have been easy for you?
It’s been up and down for sure. Like I mentioned before, a big initial struggle was not really knowing anybody in the scene that we were kind of diving into. We were involved in an adjacent scene before, but stylistically the music we were playing had changed big time and that really changes the playing field for a band. When we first started, nobody wanted to book us on their shows, nobody wanted to take us out on tour, and nobody wanted to put out our music. But we didn’t want to wait for anybody to hand us what we wanted, so we stumbled around and found our own way and I’m glad we did. Booking our own shows and tours and learning how to network in a way that was natural to us really helped form our identity and showed what works and what doesn’t.

Aside from that, I’d say the only other struggle we face is trying to balance the daily life that exists outside of music. We’re not getting rich off this haha but that often means we gotta really figure out how to make ends meet and how we can keep on doing what we want to do with the band.

Can you give our readers some background on your music?
Modern Color is a band influenced by stuff that ranges from the Pixies, Tears For Fears, Hum, and Dinosaur Jr to Title Fight, Touché Amoré, and the Deftones. It’s hard to put in an exact box what we sound like, but to me it’s alt rock with all the sentiments and energy that we love from hardcore, metal, shoegaze, electronic, and all the other areas of music we pull from. We’re always proud of the records we create (we recently put out a new album called “FROM THE LEAVES OF YOUR GARDEN” via Other People Records), but I think we’re most proud of being able to tour and play our music around the world and knowing we got there through a lot of our own hard work and tenacity. I think our work ethic, combined with the attitude and character of our music really set us apart from some of the other bands in our scene. We might not be breaking new grounds with what we do, but you can guarantee it’s all 100% us.

What were you like growing up?
I was pretty introverted most of the time but really loved being just goofy with friends whenever I could. I think I played up being socially awkward in my head when I really just liked to be mellow and observe and take in everything around me. I always loved the arts and music, my parents had gotten me into painting and playing piano pretty much soon after I learned how to walk and talk. I feel like there was always a difference in expectations and what we wanted in my life as I’m a first-generation Vietnamese American in the family, but I’m really lucky that they took the time to make a space where I could explore my own creativity freely.

In the 5th grade, I met one of my first best friends and they gave me their burned copies of Linkin Park, Green Day, System of a Down, and Avenged Sevenfold records and I was immediately hooked. That was literally the beginning of where I am today. I ended up teaching myself drums so that I could play in his band and that band turned into something we took all the way up to college and at the end of that, we started Modern Color. 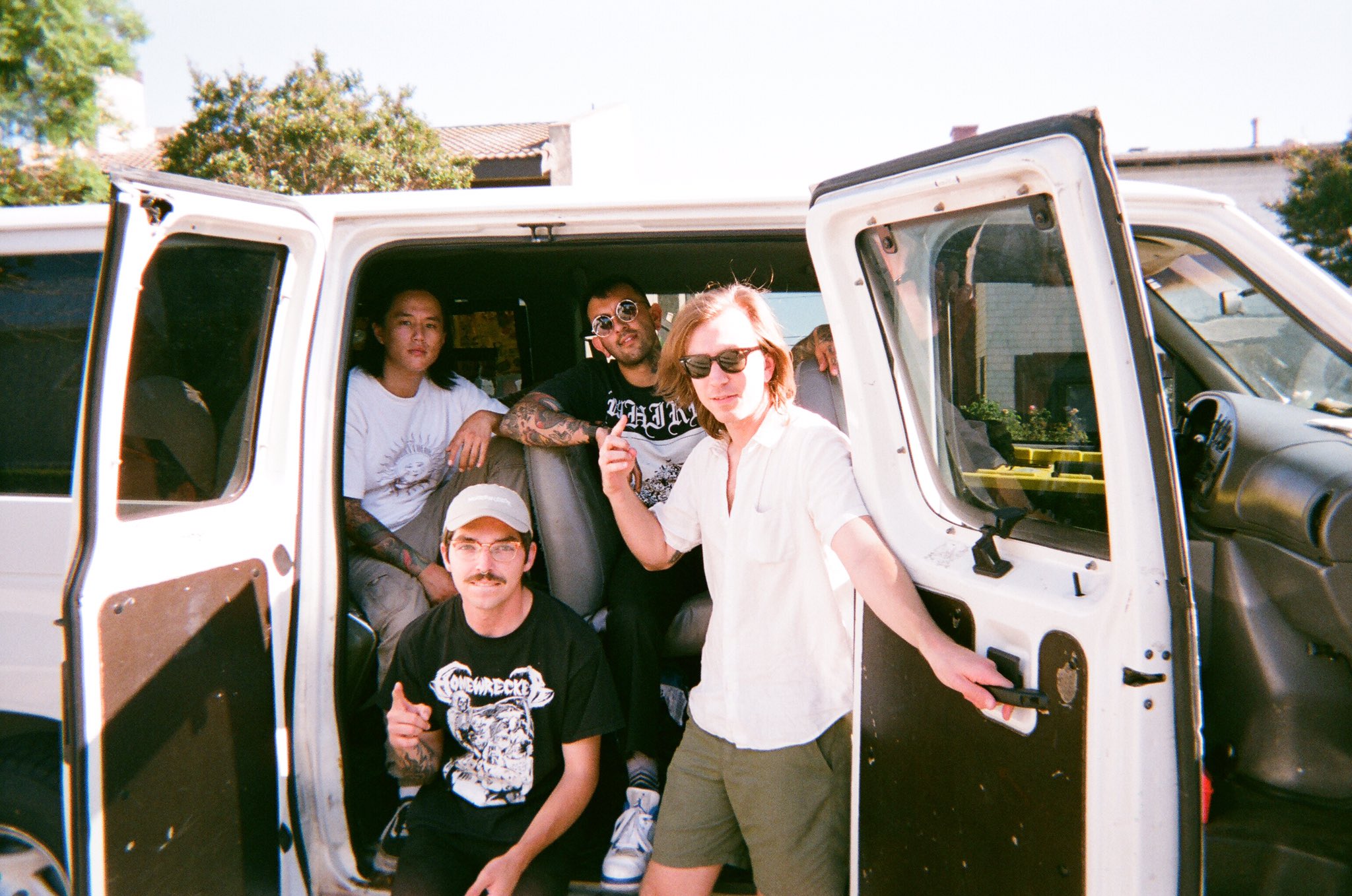 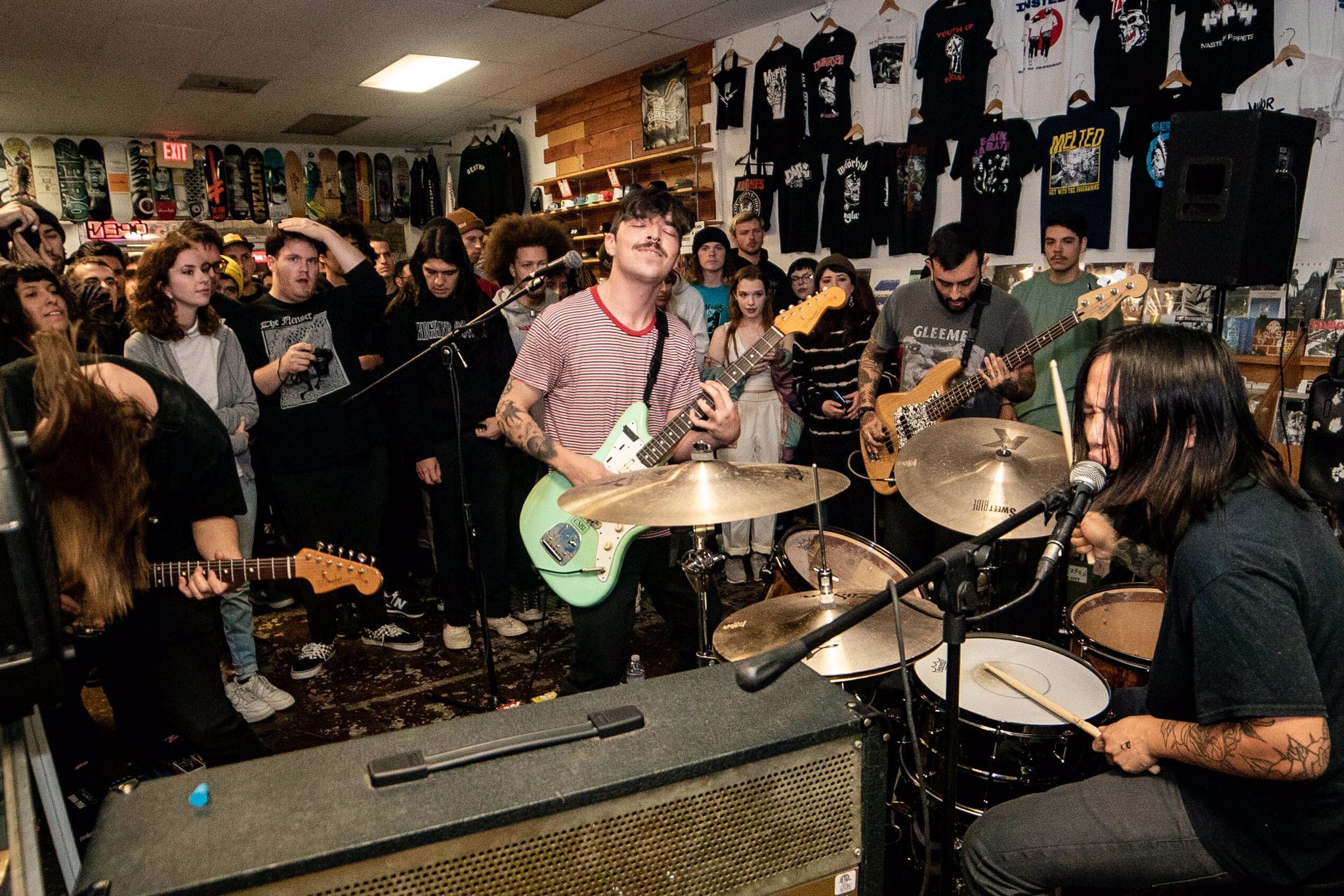 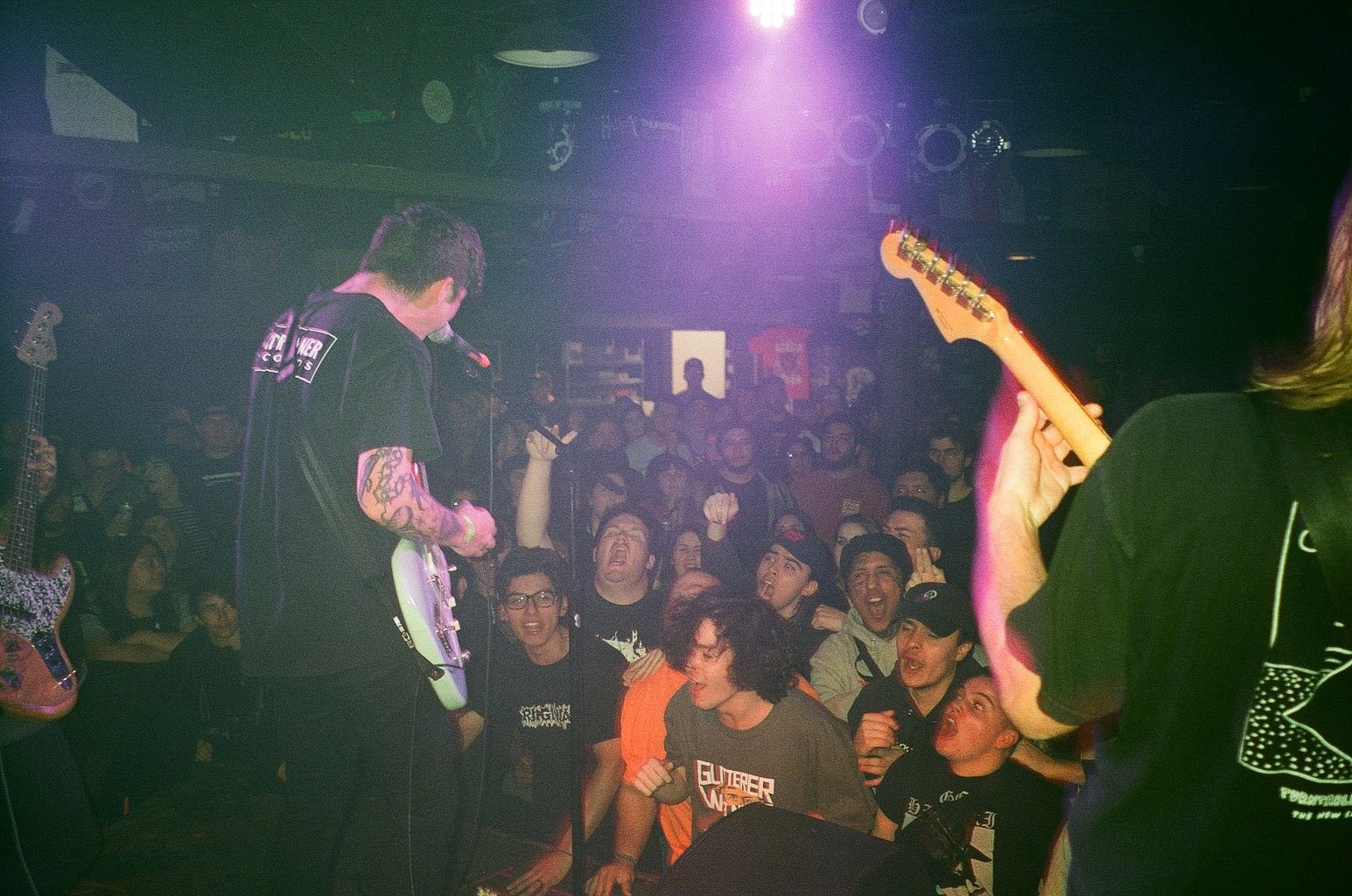 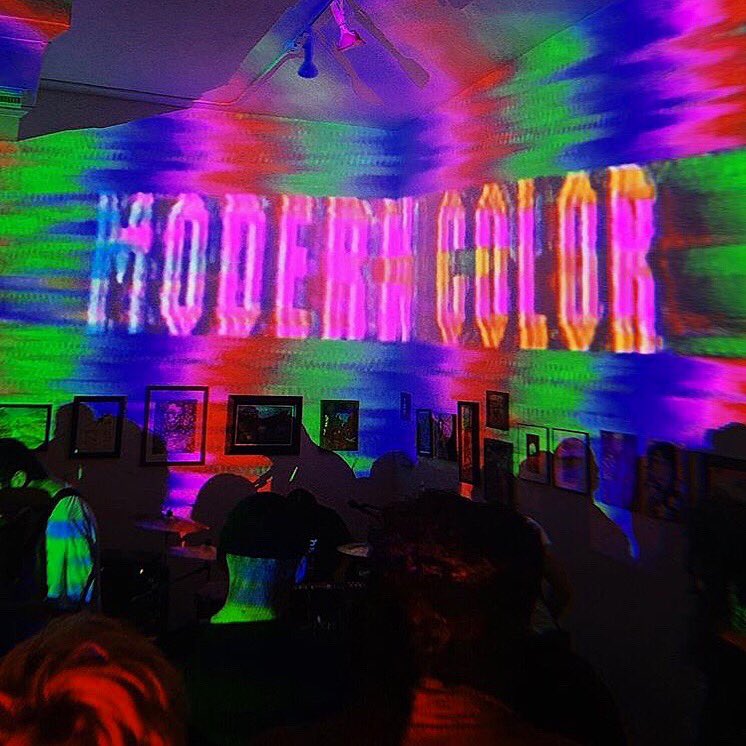 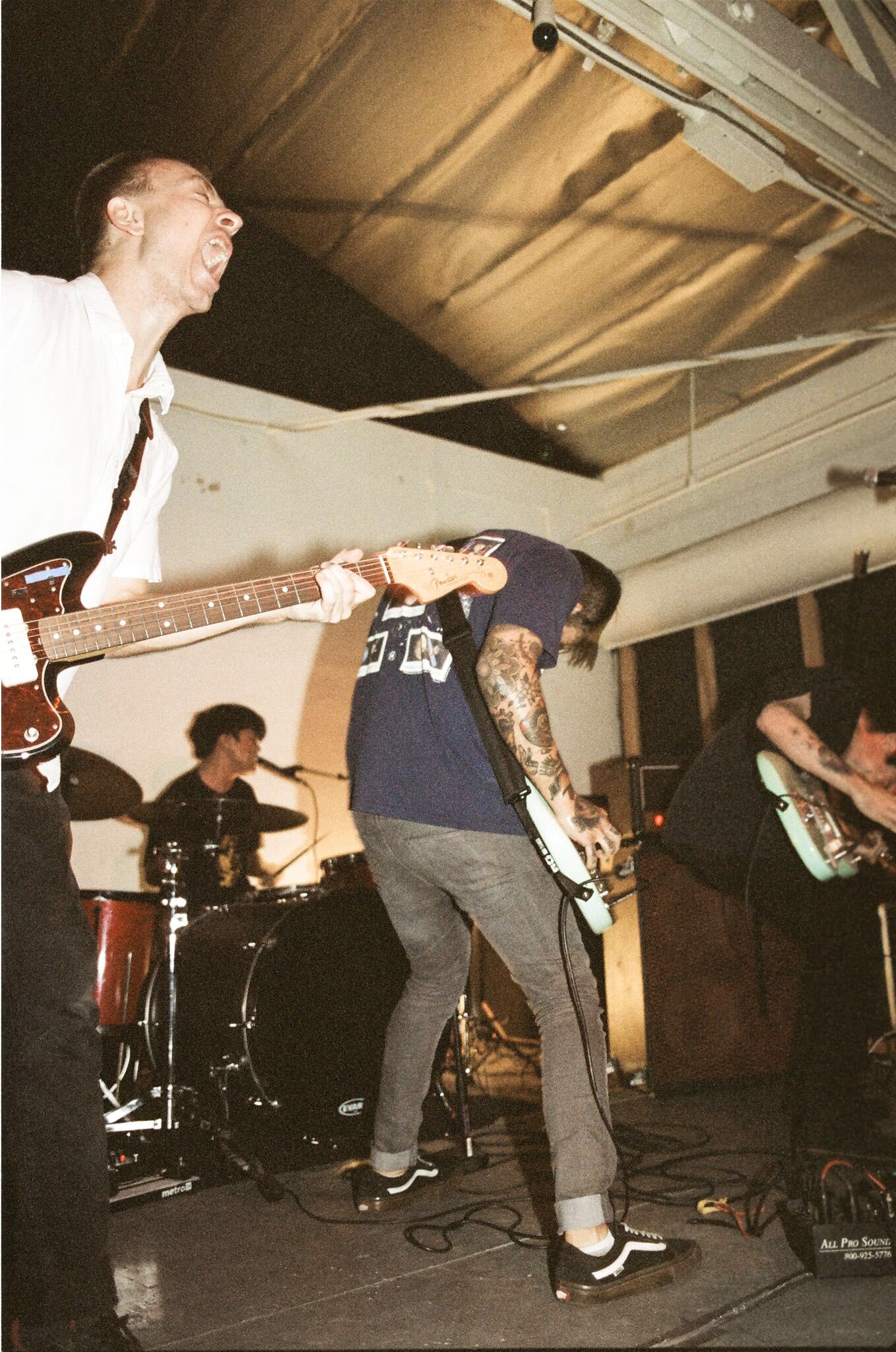 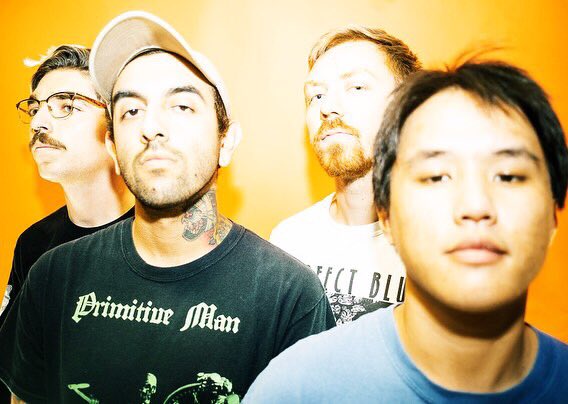