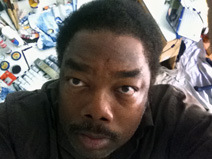 Today we’d like to introduce you to Vincent Johnson.

Vincent, let’s start with your story. We’d love to hear how you got started and how the journey has been so far.
Decided to go to art school after being an undergraduate art history major at Case Western Reserve in Cleveland. Classes were held in the Cleveland Museum of Art, transferred to Pratt Institute in Brooklyn in 1982, where I was trained in 19th-century painting technique and copied paintings in the Metropolitan Museum. I had also started writing stories and was reading voraciously. Over the next decade, I would read French literature from Diderot to Camus and also the major literary works from around the world. As a student, we would go to the art openings in Soho. In fall 1984, I transferred to the School of the Art Institute of Chicago because they had a major experimental film and film theory program, a poetry center and access to the Art Institute of Chicago. I also continued to study painting. In the late summer of 1986, we moved to Los Angeles after I received my BFA in Painting. Once in LA, I began working with an independent film company. I was both the sound recorder and the production designer. We shot in both LA and Mexico. I am self-taught as a photographer. Around 1990 I started thinking about going to graduate school and was rewriting a 700-page narrative recount of my growing up in Cleveland, Ohio. In January 1995, I entered the graduate fine art department at Art Center College of Design in Pasadena, California. I studied French Critical Theory and German Philosophy. I also began to exhibit in Los Angeles. In 2001 I showed in Freestyle at the Studio Museum in Harlem, It received over 40 reviews including the New York Times. I continued to exhibit in Los Angeles and then began to show in Germany. I also began writing catalog essays. I’ve exhibited in Miami, New York, Los Angeles, Canada, Germany and Portugal. I’ve shown at MoMA PS1, the SK Stiftung, Cologne, Germany, Locust Projects, Miami, LAXART, Los Angeles, Soho House LA, Adamski Gallery for Contemporary Art, Aachen, Pomona Art Museum, Center for Contemporary Art, Seattle. Most recently my work was in three exhibitions in 2019, including a one-person show of my photographs and paintings at the Erica Broussard Gallery in Orange County. In 2020 I will begin writing catalog essays for a new non-profit art institution in Orange County. My work has been reviewed in Artforum, Art In America, the New York Times and the Los Angeles Times. In the fall of 2019, I will be giving a talk on contemporary art at the University of California, Santa Barbara. I am currently working on a book of my photographs and memories captured in writing as well as a new body of abstract paintings. This fall I will be traveling to New York, London, Paris and Venice, Italy to see exhibitions in advance of my talk and essay work.

Great, so let’s dig a little deeper into the story – has it been an easy path overall and if not, what were the challenges you’ve had to overcome?
No, it has not been a smooth road. A year after grad school, I lost my entire library of over 4,000 books, all of my studio equipment and my manuscript when I was late paying my storage bill. I did not know my being locked out of my storage and it being auctioned was possible. As I recall, I remember saying that I felt as if I had been gutted like a fish. I started working between 60 and 95 h0urs a week to get money and purchase new studio equipment.

I was supposed to graduate from high school at age 14 but evictions and being pushed out of the elite public school academic program in Cleveland called Major work caused me to not graduate until age 17. It took me a great deal of time to stop being angry over this. At one point, I realized that I would have been in tears had I showed up at an Ivy League school coming from devastating poverty while growing up in Cleveland.

I was drafted when I was age 16. I joined the Air Force to keep from being destroyed. As it turned out, I was part of the Air Force that had the highest casualty rate., the Detachments that bombed Vietnam. I used the GI Bill from my service to get 60 months of $448 payments as long as I was in school. That made my life much better.

Tell us about your art – what should we know?
My art business is primarily art photography for exhibition and sale in commercial gallery, non-profit and institutional exhibitions. What sets my work apart is that I am considered to be a serious and major art photographer and writer. I have parties interested in working with me in both the US and in Europe.

Is there a characteristic or quality that you feel is essential to success?
Never giving up. Realizing that I had a special point of view that was valued by others. My analytical self has both opened doors and protected me and invited others to invest in me. 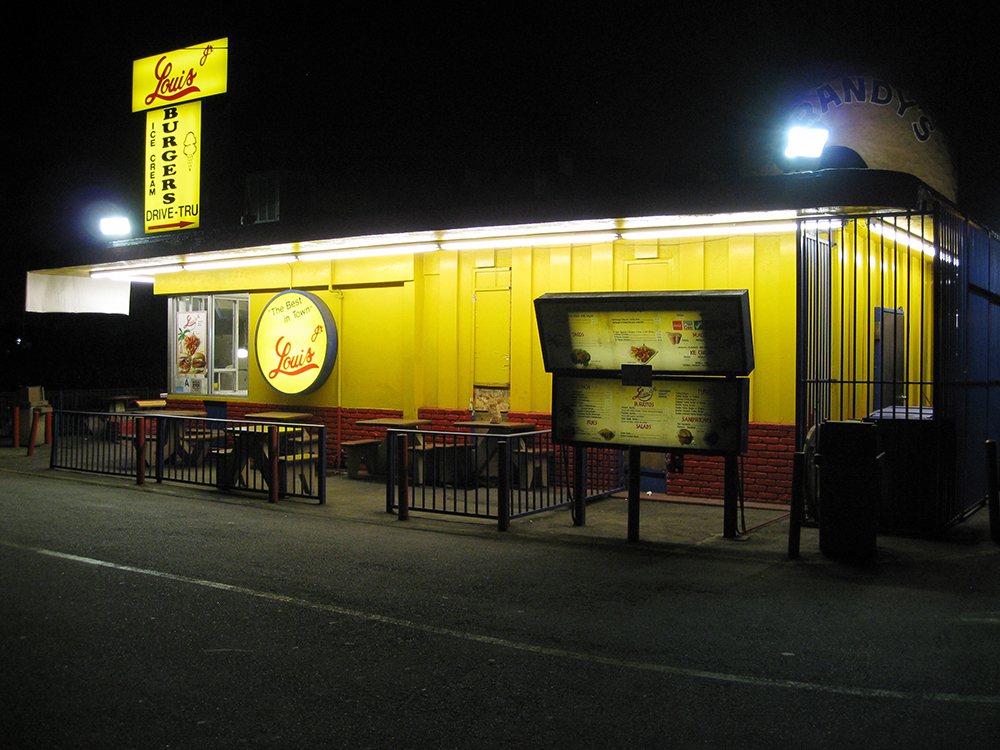 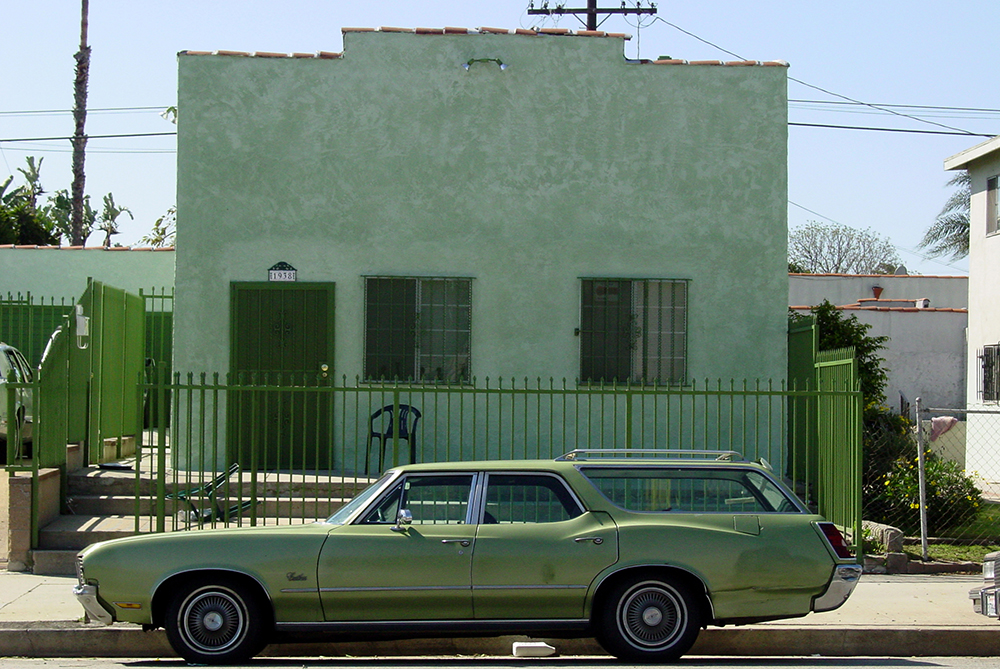 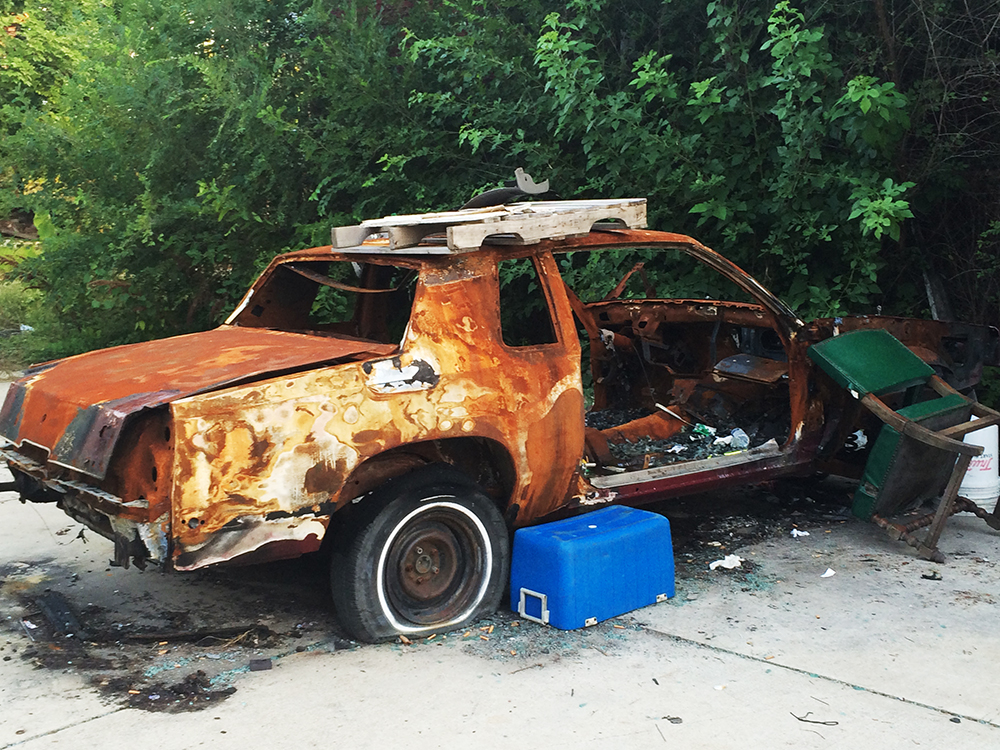 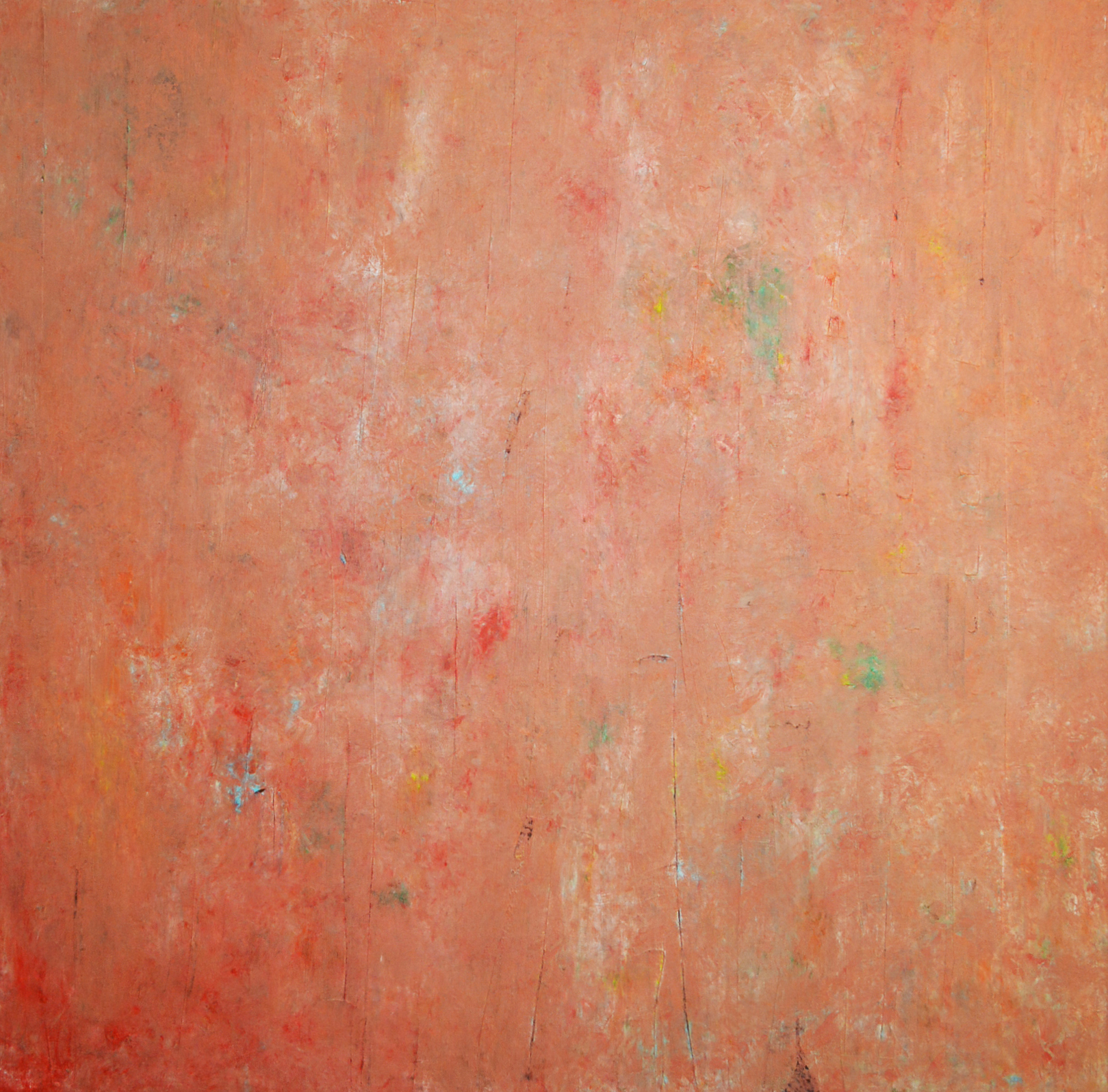 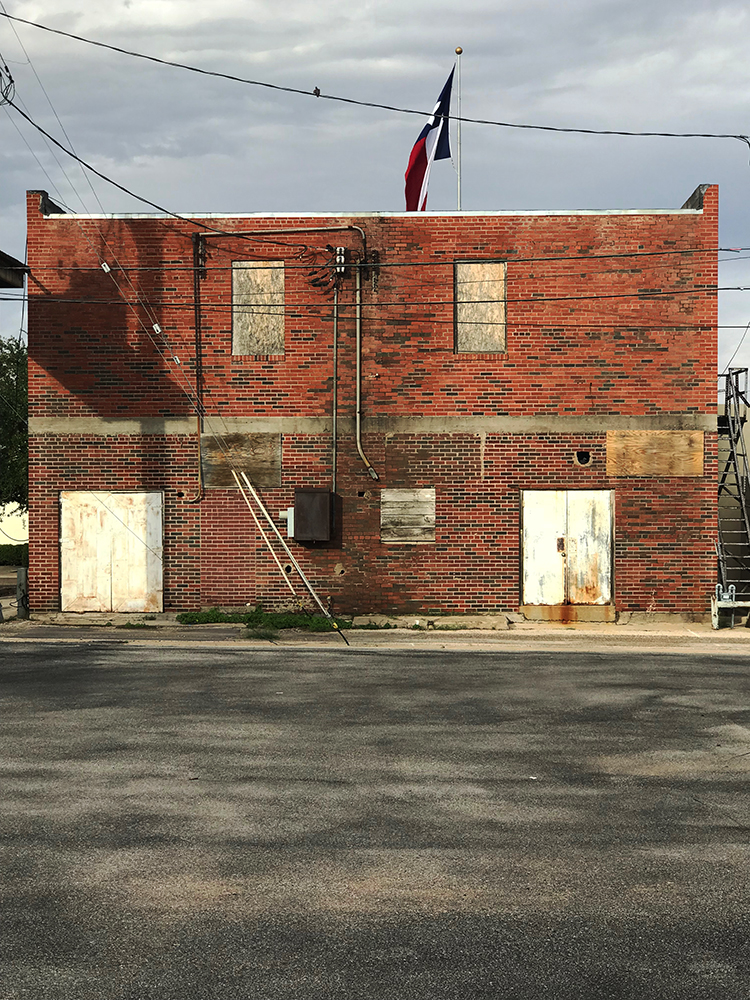 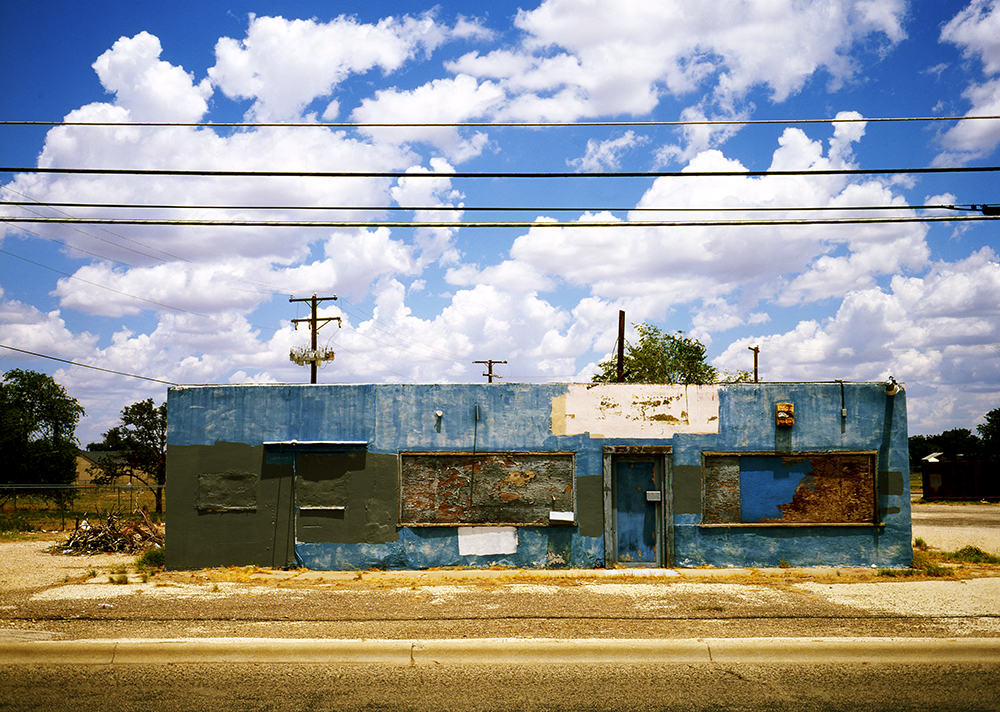 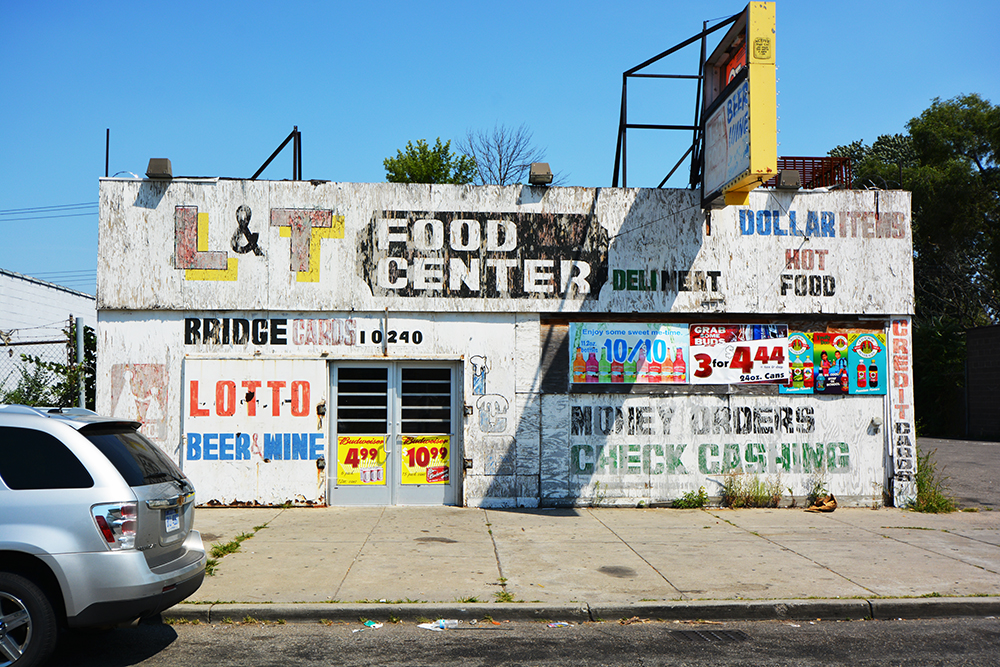 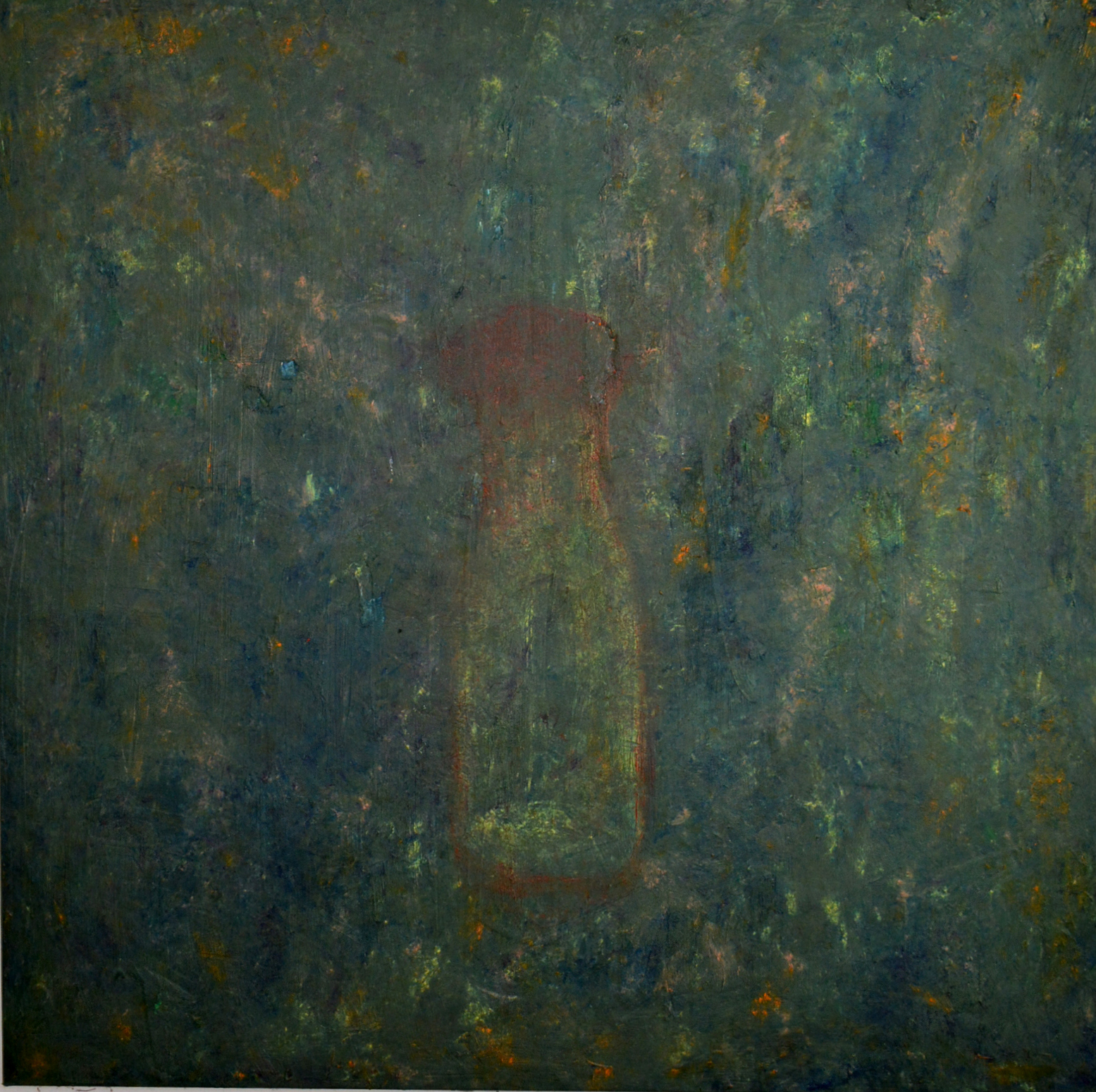