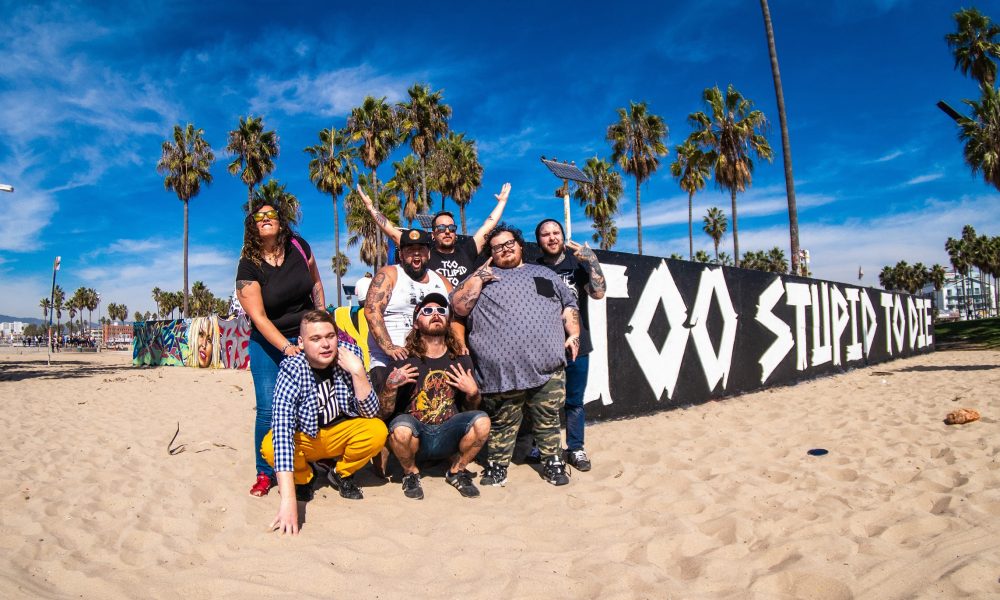 Today we’d like to introduce you to Vincent Imperati.

Thanks for sharing your story with us Vincent. So, let’s start at the beginning and we can move on from there.
Was addicted to drugs for 12 years. Was trying to get sober for six years and could never get past 30 days. Was homeless for the last two years of it. Flew out to California to try getting sober and if it didn’t work, I knew it would be easier to be homeless out here. While in the process of getting sober, I met my now best friend Zack Holmes who at the time had a tv show on mtv called too stupid to die. And he reminded me about the passions and dreams I had because he had the same. We really clicked. With now 20 months sober I have done stuff and worked with people that I dreamed of as a kid. I’m also head house manager at the sober living I went through witch gives me the opportunity to give back to the place that helped save my life!

Great, so let’s dig a little deeper into the story – has it been an easy path overall and if not, what were the challenges you’ve had to overcome?
This time around it has been pretty smooth. I’m not saying my life is perfect and of course I have bad days. But ever since I surrendered and started taking direction from people that were in the program things really started to blossom for me.

What else should we know?
Well, I’m known as skinny vinny. That’s my stage/social media name. I’m the cameraman for Zach Holmes and the too stupid to die crew. I’m known for my video/photographer work. The past six months I’ve been in front of the camera a lot more. Some people say that I’m becoming a social media influencer. I love being able to share my content to people on outlets like Instagram. We’re known for our outrageous stunts and pranks. Stunts including me jumping off a 50ft cliff while my body was on fire. I’m also known for being head house manager of a sober living called design for Recovery based out of Culver City. It’s the house that I went through when I first tried getting sober this time. I’m grateful for the opportunity to help guys that come through the house the same way they helped me.

Do you look back particularly fondly on any memories from childhood?
I would have to say all the times my mom would drive me down to Philadelphia to go skateboard and meet my hero’s and idols. She knew how much it meant to me. She always supported me with anything I wanted in life. 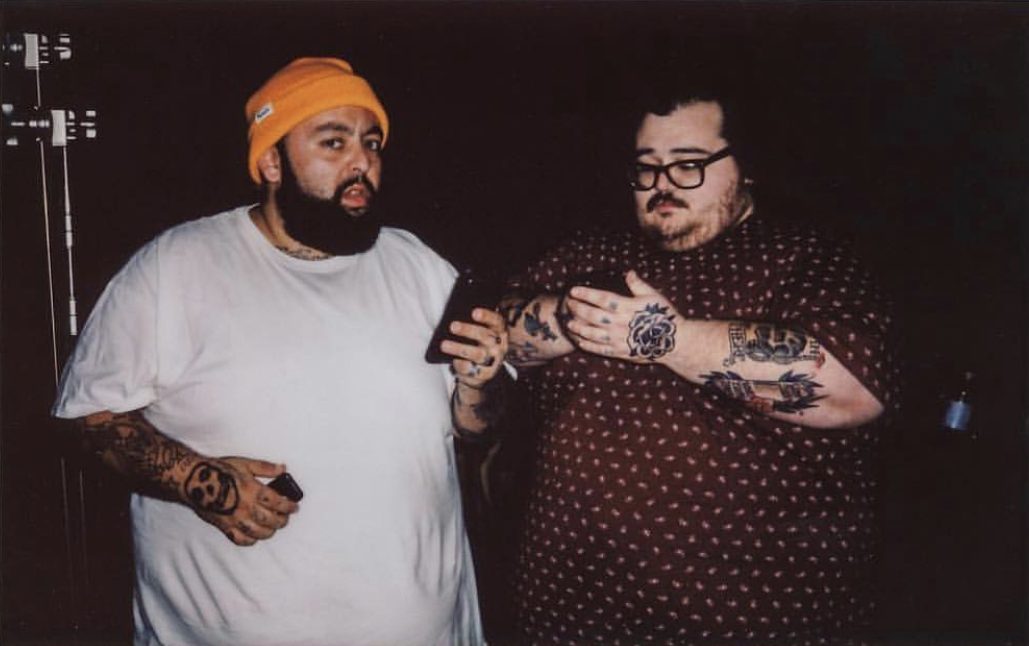 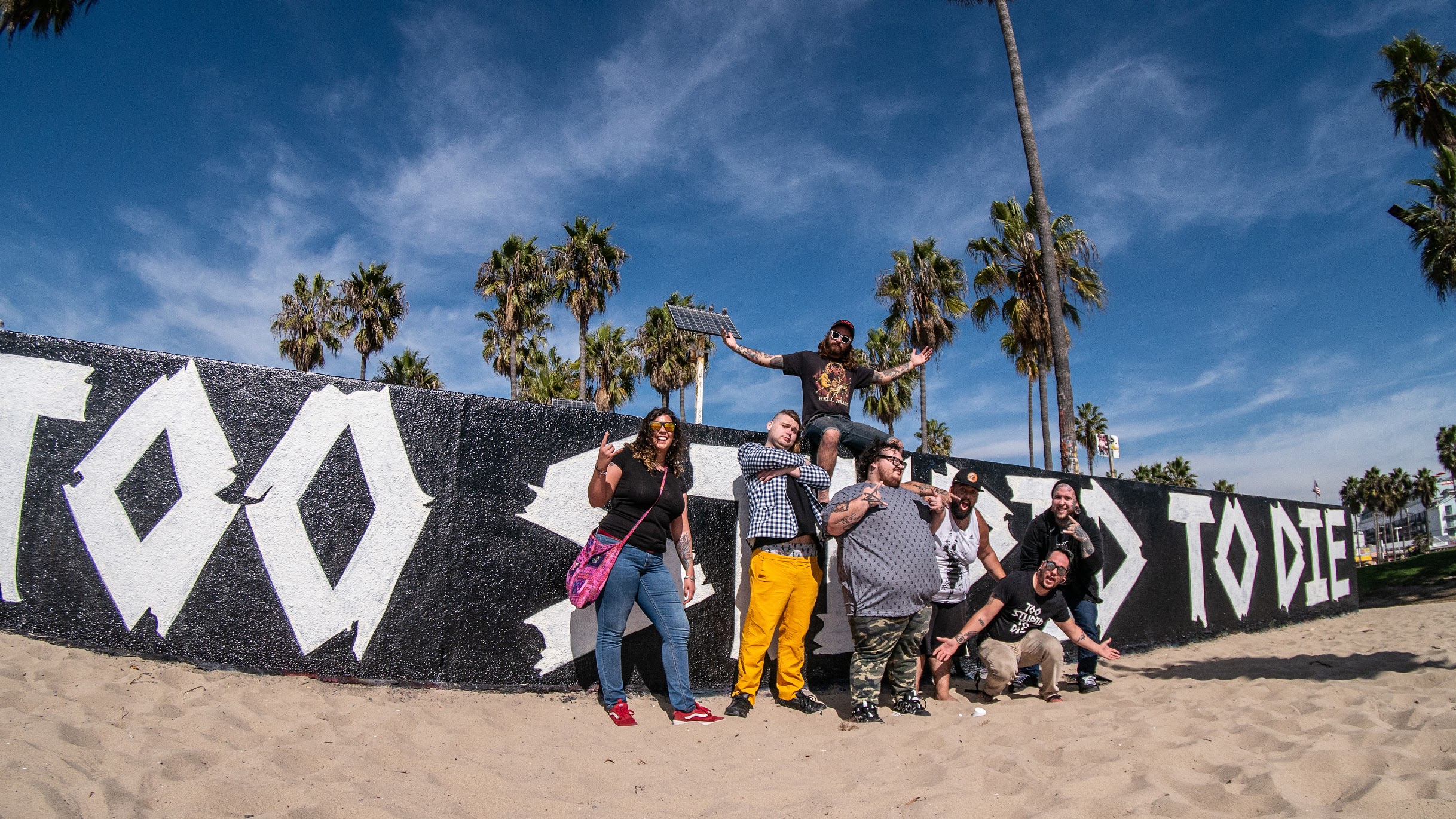 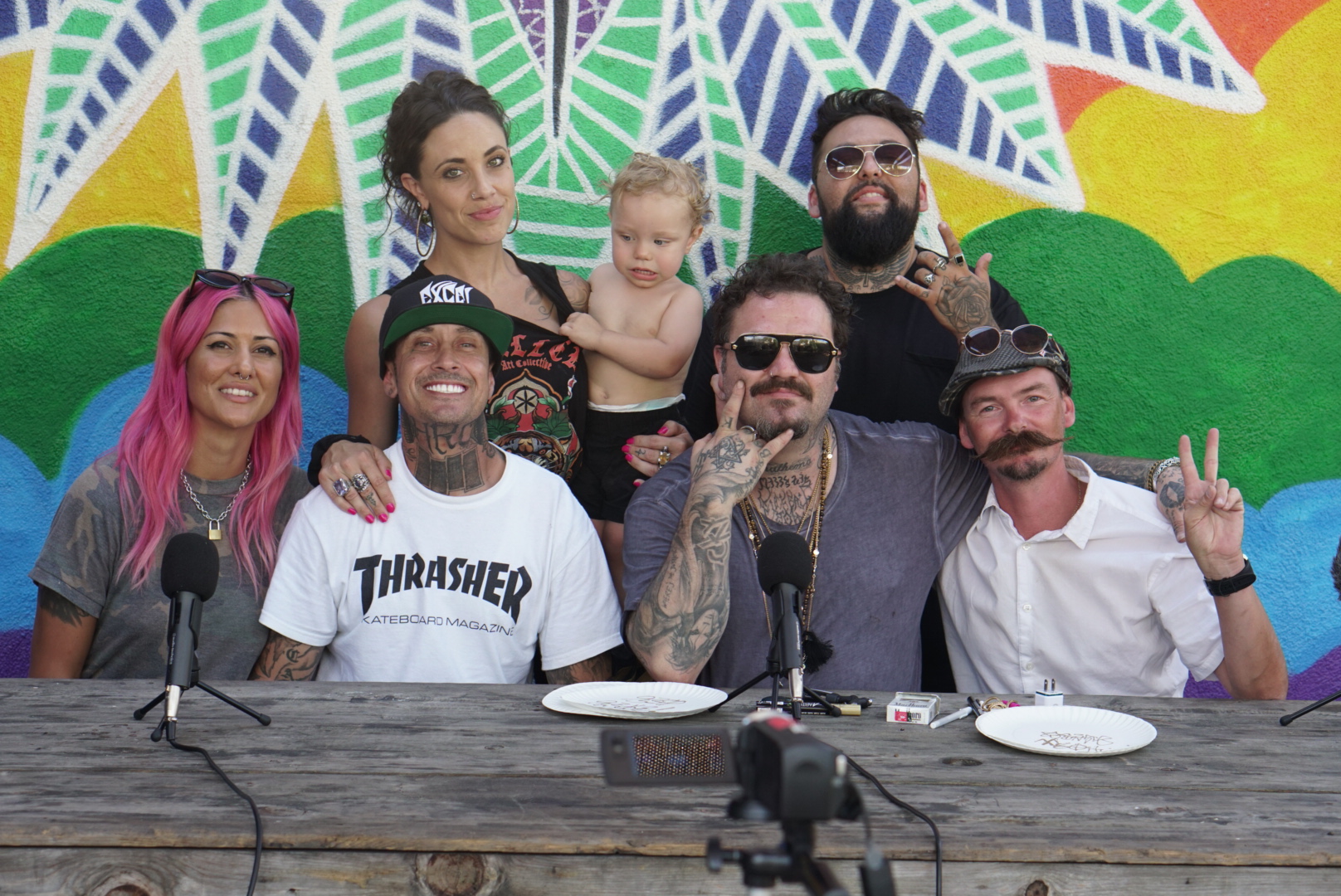 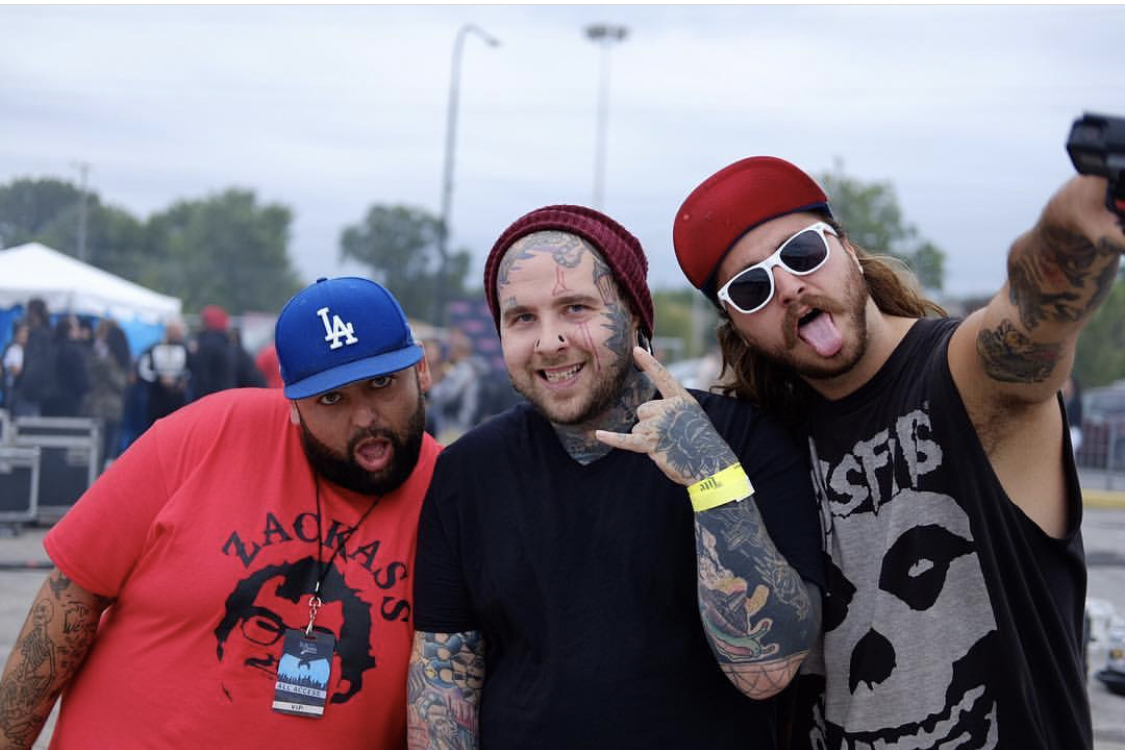 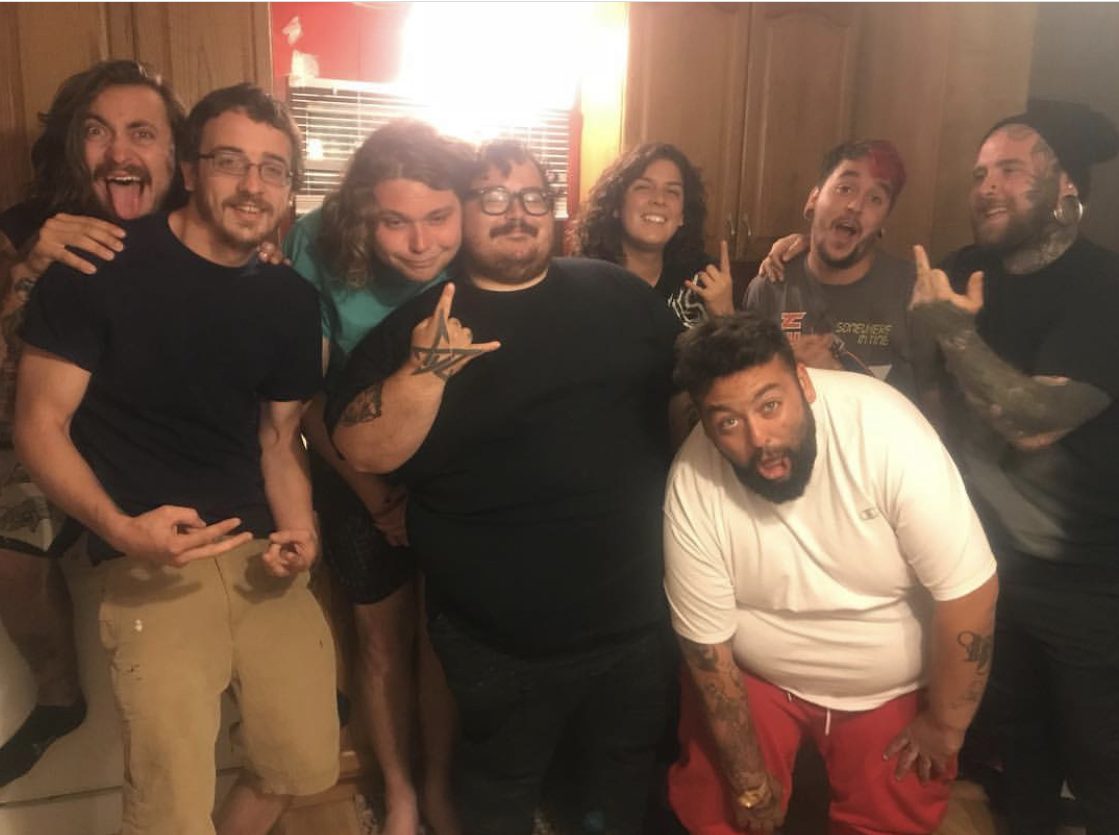