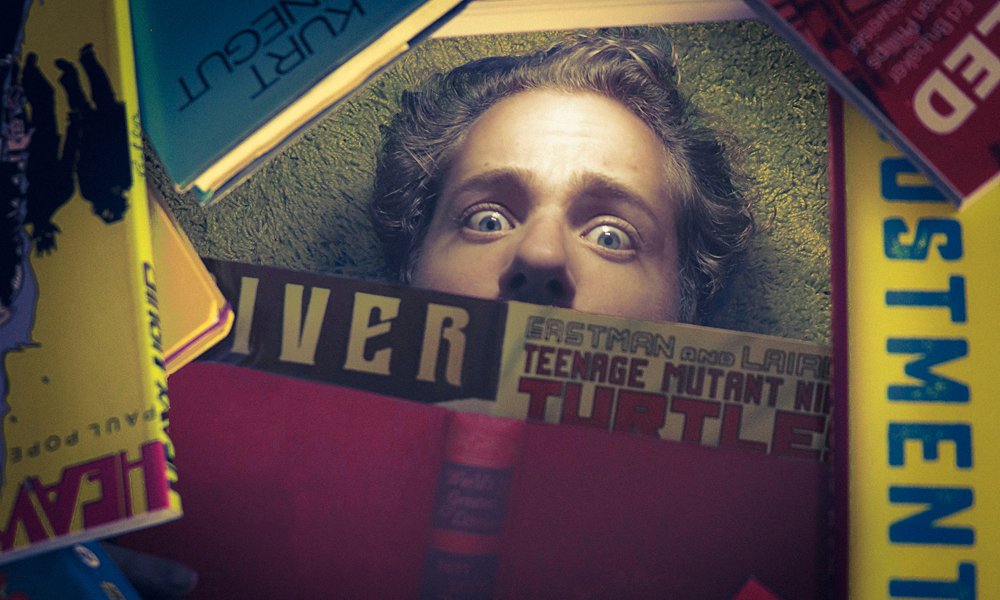 Today we’d like to introduce you to Vincent Hudock.

So, before we jump into specific questions about what you do, why don’t you give us some details about you and your story.
I grew up in LA seeing TV shows and movies being filmed everywhere, but as close as it was, it all seemed a world away. No one in my family was in the entertainment business, so it was like going to Dodger Stadium. As close as you are to the field, you have to look at it from the bleachers. In a lot of ways, it still feels surreal that I am finally in the field.

When I was about eight years old, my sister was discovered in the Northridge mall by a children’s talent agent. My sister wasn’t all that excited about it, but I was. When she opened the door, I pushed my way inside and started working as a background actor. I immediately fell in love with being on set. Whether it was making a commercial, a movie, or an episode of television, I was captivated by the process.

Things slowed down with that. Being on set was fun for me, but my parents had busy lives. I put it all away for a long time. But I never stopped loving movies. I was still obsessed with creating art, whether it was drawing, music, or most of all, writing. I was always writing the movies that played in my head. I received a lot of encouragement from those who read my work, and I eventually realized I had to pursue writing as a career.

While getting my degree in Creative Writing from California State University, Northridge, I was able to get a job writing for an online marketing company. I quickly moved my way up to head writer and then content manager, where I was editing other writers’ work and writing thousands of words daily. It was an indispensable part of my education to be writing with deadlines and publishing articles for hundreds of different companies and websites.

During this time, I was also writing for myself and completed two novels and a book of short stories. Finally, I reached a point where I knew I had to take a risk. I had been saving money, and everyone around me was encouraging me to make a go of being a writer. So, I jumped headlong back into the film industry, and I didn’t know where I was going to land.

I didn’t know anyone in the industry. I didn’t have any friends that were trying to break in. All I had was an amazing community of people around me; I knew what I wanted, and I was prepared to work hard. Though it was still terrifying that I had nowhere to start.

I got an internship with a literary and talent manager, writing script coverage. With my second coverage, the writers of the script approached me (along with the literary manager) to do a re-write. I did a pretty extensive rework over the weekend and the script started going out to major studios. This was the first script I had ever written.

At the same time as my first script was making the rounds, I had made some friends through the internship and began working on student films. This connected me with a producer who contracted me to write a television pilot. Then I was also approached by a director who had financing to write a feature.

But there is a lot of waiting as things get bounced around, and I am still very new to the industry. So, I keep busy writing. I do the occasional poster design. I compose music. Direct shorts. And help out in any way I can on set, whether it’s as a 2nd unit director, assistant director, script supervisor, actor, or whatever needs to be done.

Things haven’t changed all that much since I was eight years old. I am still pushing my way onto sets any way I can. And I still love everything about this wonderfully creative process.

Great, so let’s dig a little deeper into the story – has it been an easy path overall and if not, what were the challenges you’ve had to overcome?
It probably feels smoother than it has actually been. I am surrounded by such wonderful people, and I love what I am doing so much, that even the roughest road does not seem like such a struggle. So, when unexpected things happen with projects or when contracts are violated, I just try to move on.

At the moment, every struggle has the potential to seem like it is earth-shattering and will be the thing that causes you to fail permanently. Fortunately, I have been able to recover from that type of mental trap when it does spring. I just throw myself into something I love, whether that is spending time with the people I love or writing.

The biggest struggle I have faced is letting go of projects. When I write, I put everything into the text. Then something happens and the thing that I devoted myself to is just over. Luckily, I don’t have any shortage of ideas. But it is difficult for me to leave things unfinished. The way I’ve overcome this is by letting the script be the finished product. I treat them like novels. Each script is a complete work.

What do you do, what do you specialize in, what are you known for, etc. What are you most proud of? What sets you apart from others?
The writing business is an interesting one because so few people actually write, and even fewer like to read. So, I write stories with a momentum that carries the reader forward. I like a pace that keeps me engaged with the story as a writer. When I get bored with the plot or dialogue, I take the time to make a change that brings me back in. I write stories that I want to read.

What I am most proud of is that I have developed a work ethic that values speed and completeness just as much as a craft. As a result, I hit my deadlines and fulfill my work parameters. When I pitch an idea, it kind of consumes me and just pours out on the page. It’s a weird thing to describe, but it allows me to find my way into any project.

I think the thing that sets me apart is that I am not afraid to step out of my comfort zone. A lot of the writers around me have rules about genre, format, and style. I don’t have a set style. All I want to do is keep the reader reading.

I’ve written horror, romance, comedy, you name it. I just take the story seriously. I treat the genre with respect. And I find the finished product is better for it.

Do you look back particularly fondly on any memories from childhood?
I have this kind of magically vague memory. I’d say it’s magic in its vagueness. The lack of specificity makes it feel all the more impactful and surreal when I look back on it.

I feel like it was summer. I must have been about 4 or 5 years old, walking out of the movie theatre with my father and my sister. The breeze isn’t cool, it just moves the gentle warmth of the air. My eyes sting as they adjust from the dark theatre to the bright sun. And when I can see again, there is a stage in front of me.

To my child’s mind, it was sorcery. There is no way a stage could have been built in the time it took to watch a single movie. I am in awe, and my dad has us walk over to ask what’s going on. And the answer we get is, “Spider-Man is going to be stopping by”. The remnants of my mind are further blown to pieces by this information.

Spider-Man is just a drawing. How could he be coming here? But then, I see the stage. It doesn’t make sense either. The impossible is seemingly all too possible at this moment. I sit with a bunch of other kids, and it isn’t long before Spider-Man and Wolverine take the stage. Spider-Woman is in a booth behind the stage.

They talk, and I remember hanging on their every word but don’t remember what they said. I just remember thinking that these were not the real heroes. It was just pretending. Like a movie. But it wasn’t a movie. Then, Wolverine pops his claws, with a loud, SNIKT! He and Spider-Man begin to fight. And you can hear every impact!

You can tell that they aren’t fighting, but it doesn’t seem to make it any less visceral. My dad points to Spider-Woman and lets me know that she is controlling the sounds, but I don’t understand how. I am just in awe of everything before me. The choreography, the colors, the sound. It is all creating this fully realized world of unreality, existing parallel to the truth.

Looking back on it, I think this moment taught me that acting and storytelling could be democratized. You could tell stories anywhere in any way. Anyone could be Spider-Man if they could make you forget you lived in a world where Spider-Man wasn’t real.

Then, the show ended. Spider-Man and Wolverine jumped into the audience. They handed out comic books. I didn’t know Spider-Man existed outside of cartoons. So, here are more stories I didn’t know existed. Comics would go on to make me love reading. And my love of reading would inspire me to tell my own stories. 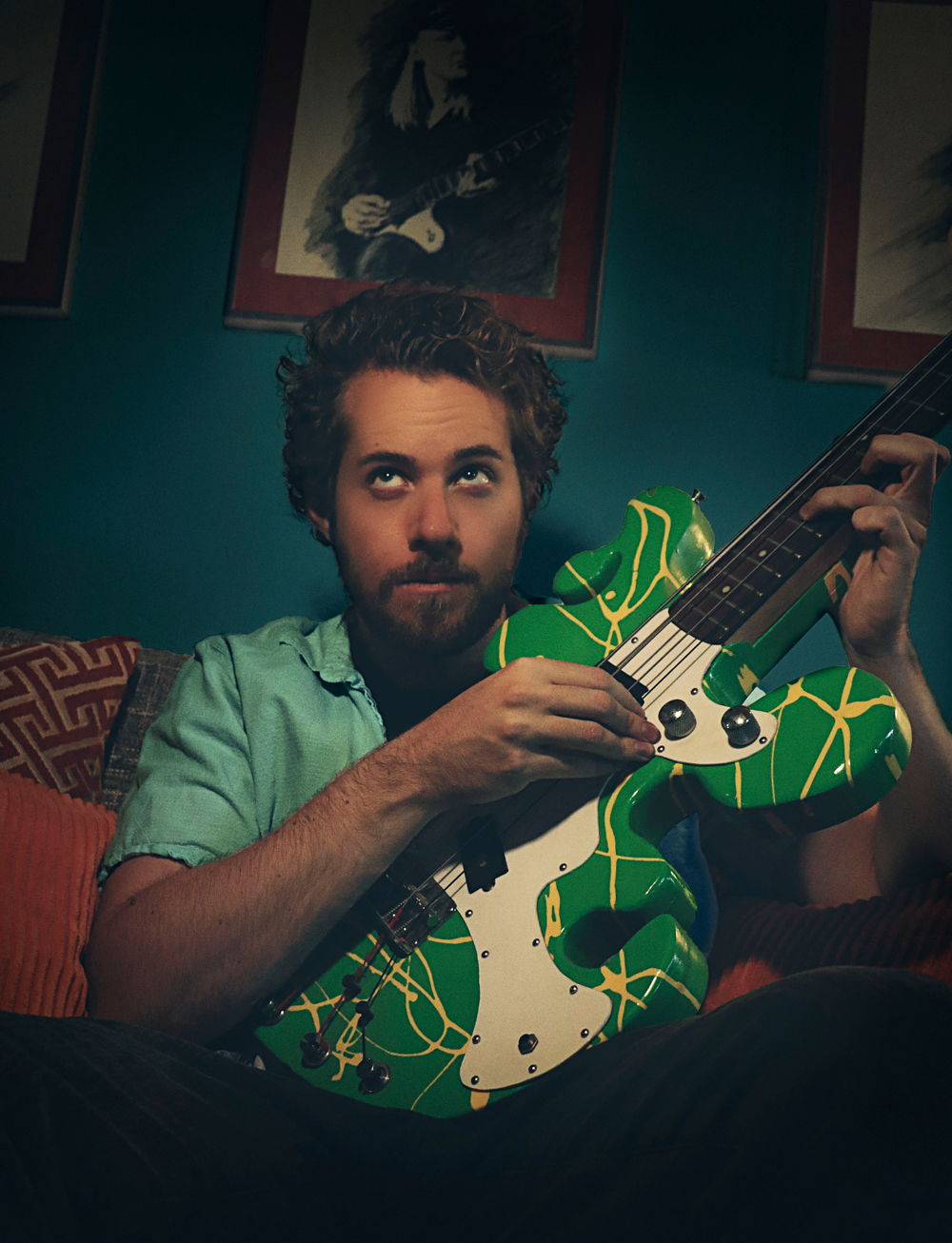 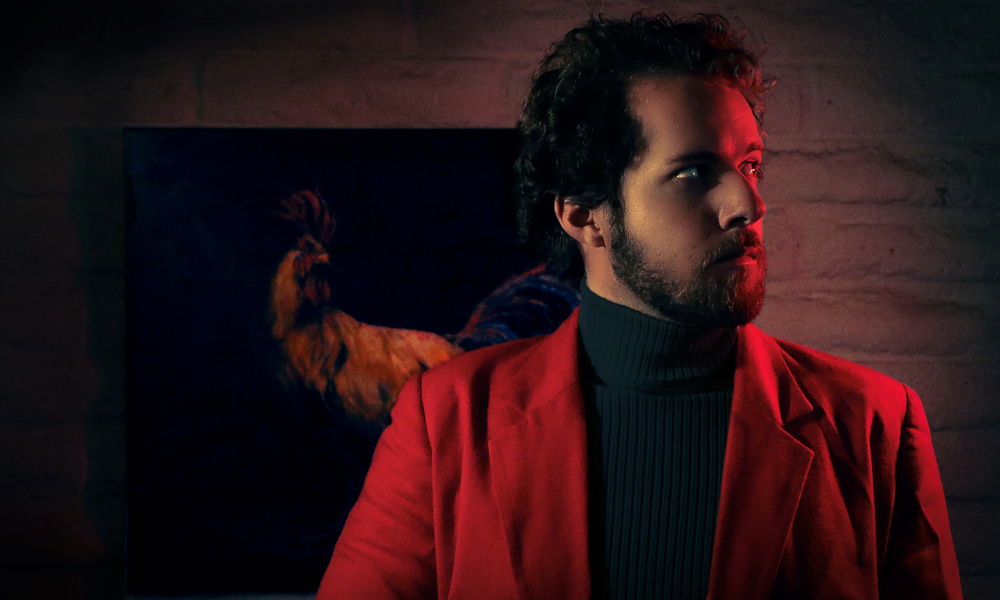 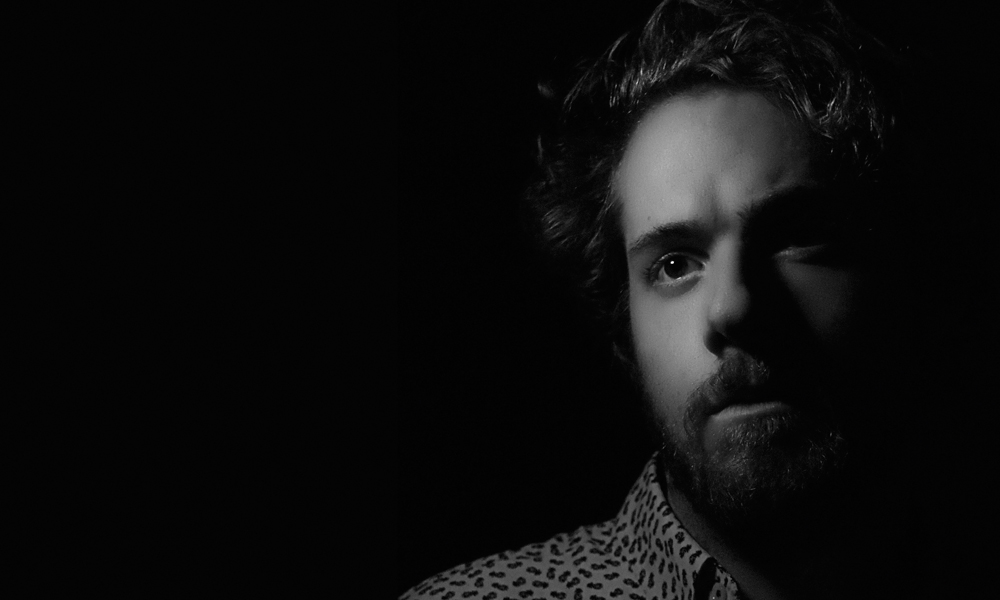 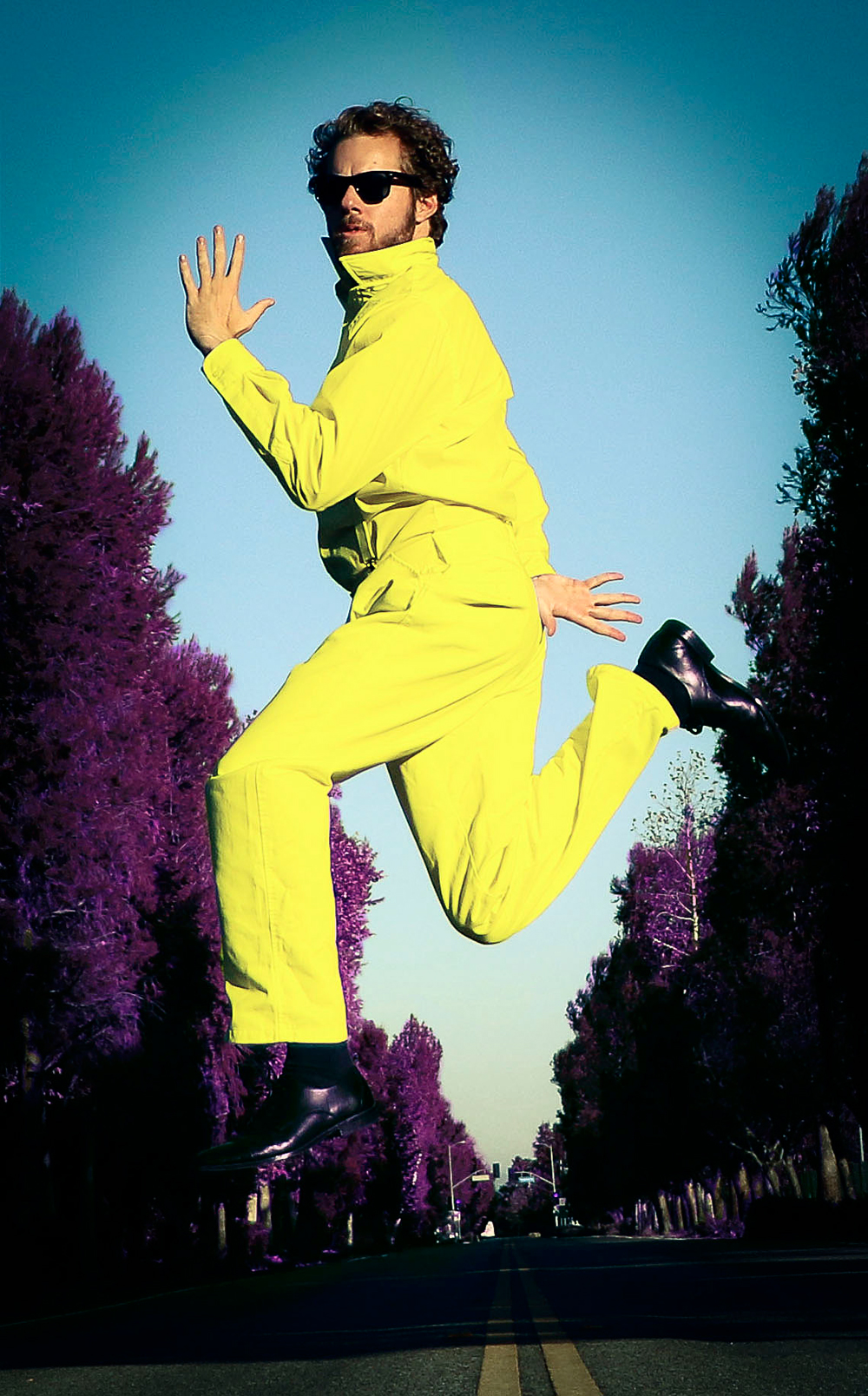