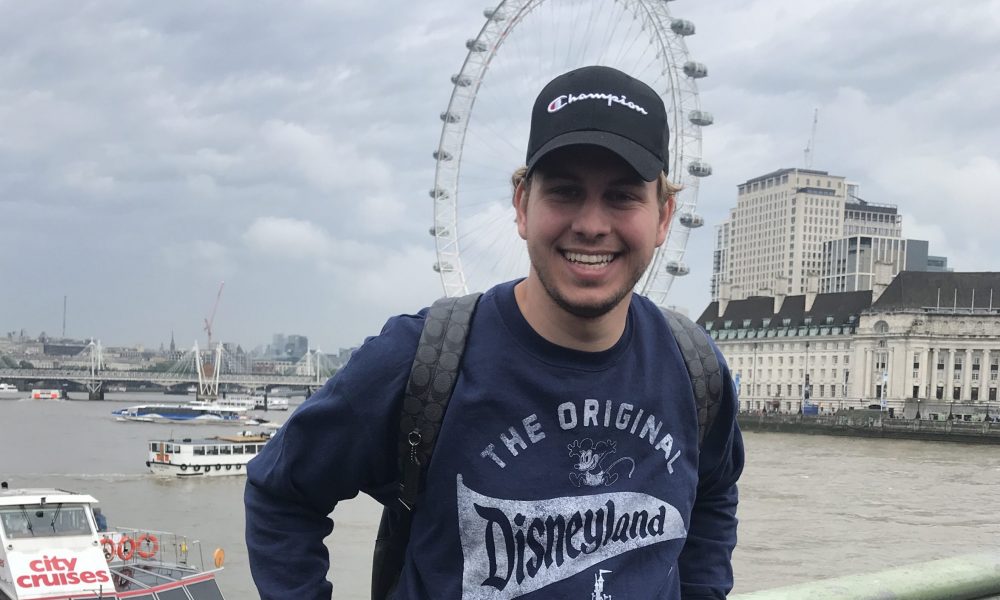 Today we’d like to introduce you to Vincent Blackwell.

Vincent, let’s start with your story. We’d love to hear how you got started and how the journey has been so far.
My story starts out with me living in Baton Rouge Louisiana. I was born and raised there until the age of nineteen. All my life, I had aspired to become a professional football player. In my final year of high school, I had a career-ending injury by tearing my ACL. After my surgery for my ACL, I had complications caused from surgery I had to be rushed to the Hospital to be treated for a Pulmonary embolism that was caused due to surgery. I was never able to fully get back into the swing of football like I had used to. I ended up attending Louisiana State University to study business then quickly realized that was not my calling. After my first semester, I moved out to Los Angeles to pursue a long dream of mine to become an actor.

I studied for one year at the New York Film Academy In Burbank before being accepted to the American Academy of Dramatic Arts in Hollywood. I studied at the Academy for two years were I met majority of my friends and my girlfriend. I finished my two years associate degree last May where I received my diploma In the Dolby theatre reassuring me that becoming an actor is definitely what I want to do with my life. This past year I have been auditioning for student films and working at Warner Bros studio tour to help support myself. Moving to California has been the greatest decision I’ve ever made.

Great, so let’s dig a little deeper into the story – has it been an easy path overall and if not, what were the challenges you’ve had to overcome?
It has not been a smooth road. It has been a long, stressful emotional journey. I have always doubted myself thinking that I would never be good enough in the “business”. I would always be comparing myself to others that I’d watch performing comparing myself to them. Thinking I would never be as good as them or be close to their level of acting. My biggest struggle was leaving everyone that I loved I always thought that I wouldn’t be able to make new friends that would accept me for who I am and that I would have to do everything alone. I ended up finding my two befriends moving out here that have been with me through everything these past three years. My biggest obstacle has only been myself and once I have realized that it has made this journey much smoother.

We’d love to hear more about your work and what you are currently focused on. What else should we know?
I’m an actor, writer, producer, artist, director whatever makes me happy is my business. I enjoy all the forms of the arts, but my main focus would be acting. I’ve been specializing in acting the past two years. I have studied in theatre, but I am most interested in television and film. I am most proud of my comedic skills as an actor. I have excellent timing, rhythm, and improvisational skills. Making me a well rounded comic. What sets me apart from other artist in the industry are my unique and outrageous ideas that others wouldn’t even consider.

Do you look back particularly fondly on any memories from childhood?
My favorite memory from childhood would be when I went to New York to go to acting camp. I remember how interested I was in acting and always talked about how I wanted to be an actor and was never able to act upon it because living in Louisiana my parents felt I’d be more successful in football. That summer was the first time I truly felt I had found something that I had a huge interest in other than football. I also was able to see my first musical “The Lion King” on Broadway. After seeing that stunning performance, I was in true awe at how amazing and talented all the performers were in the production. They had motivated me to want to make acting not just a hobby, but something that I could actually pursue. That was the first spark to my dream of becoming an actor. 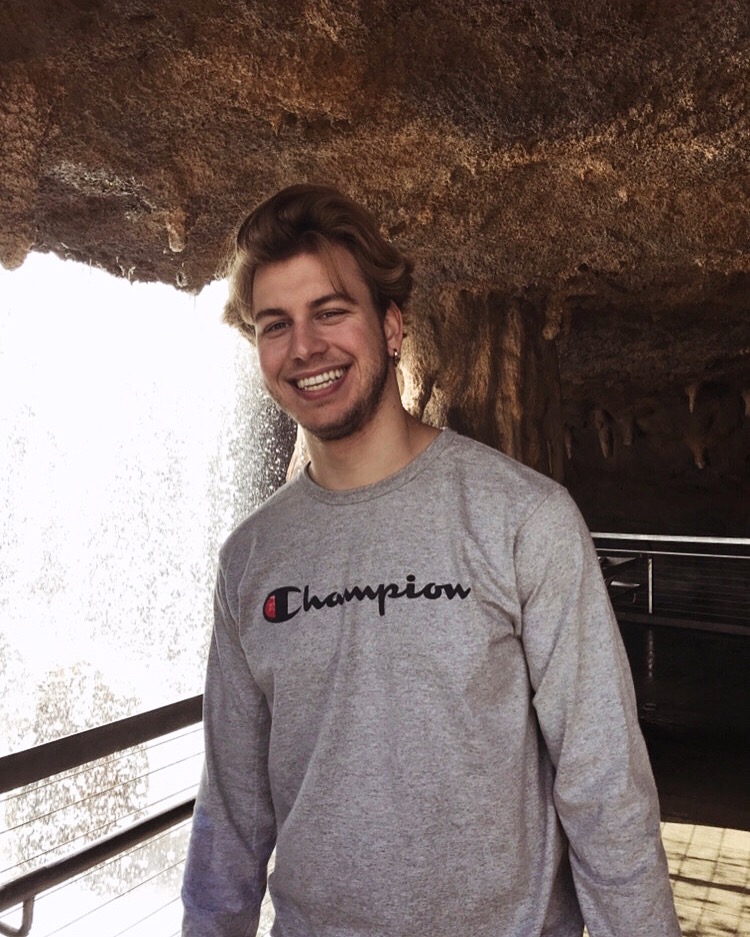 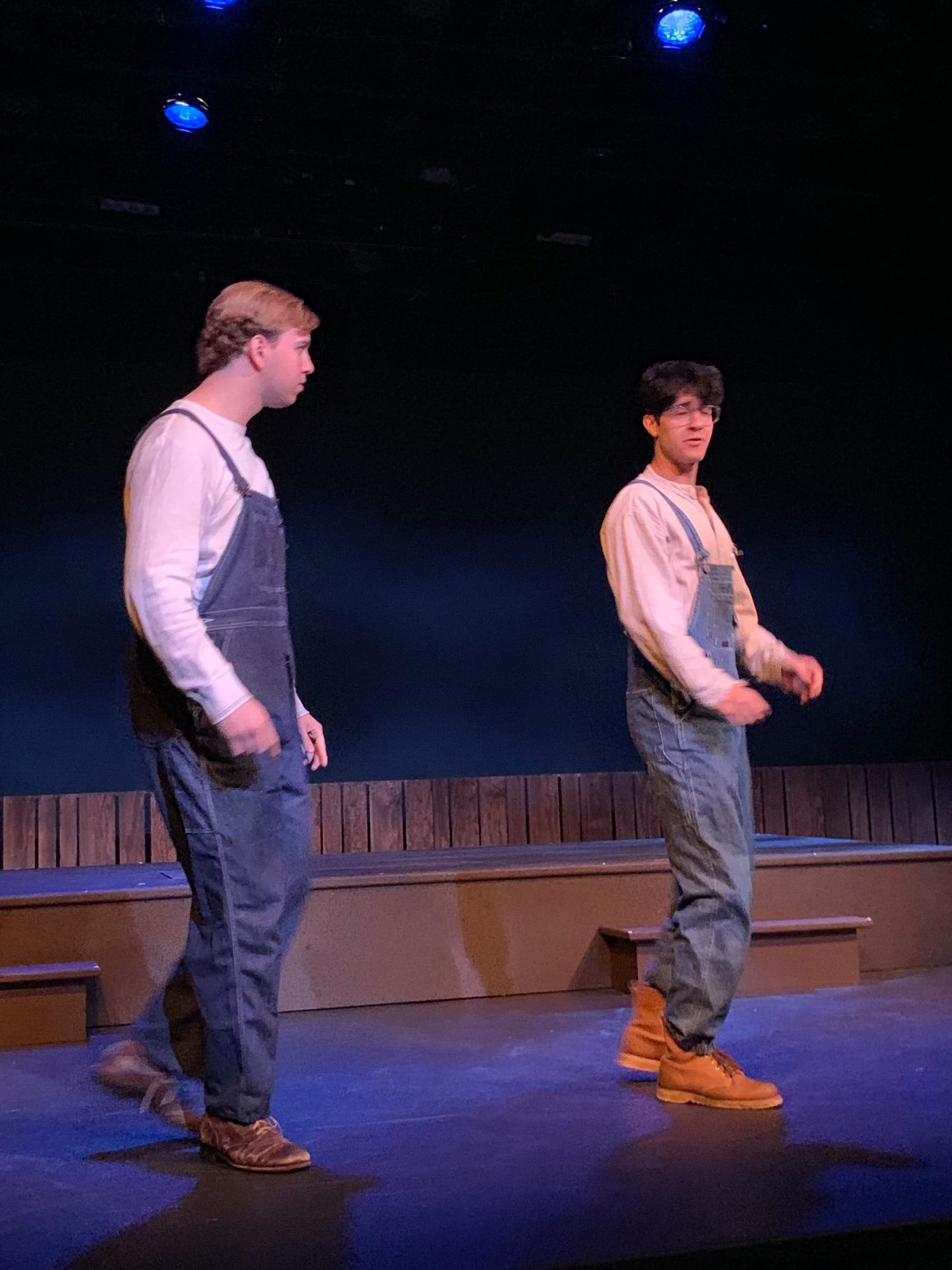 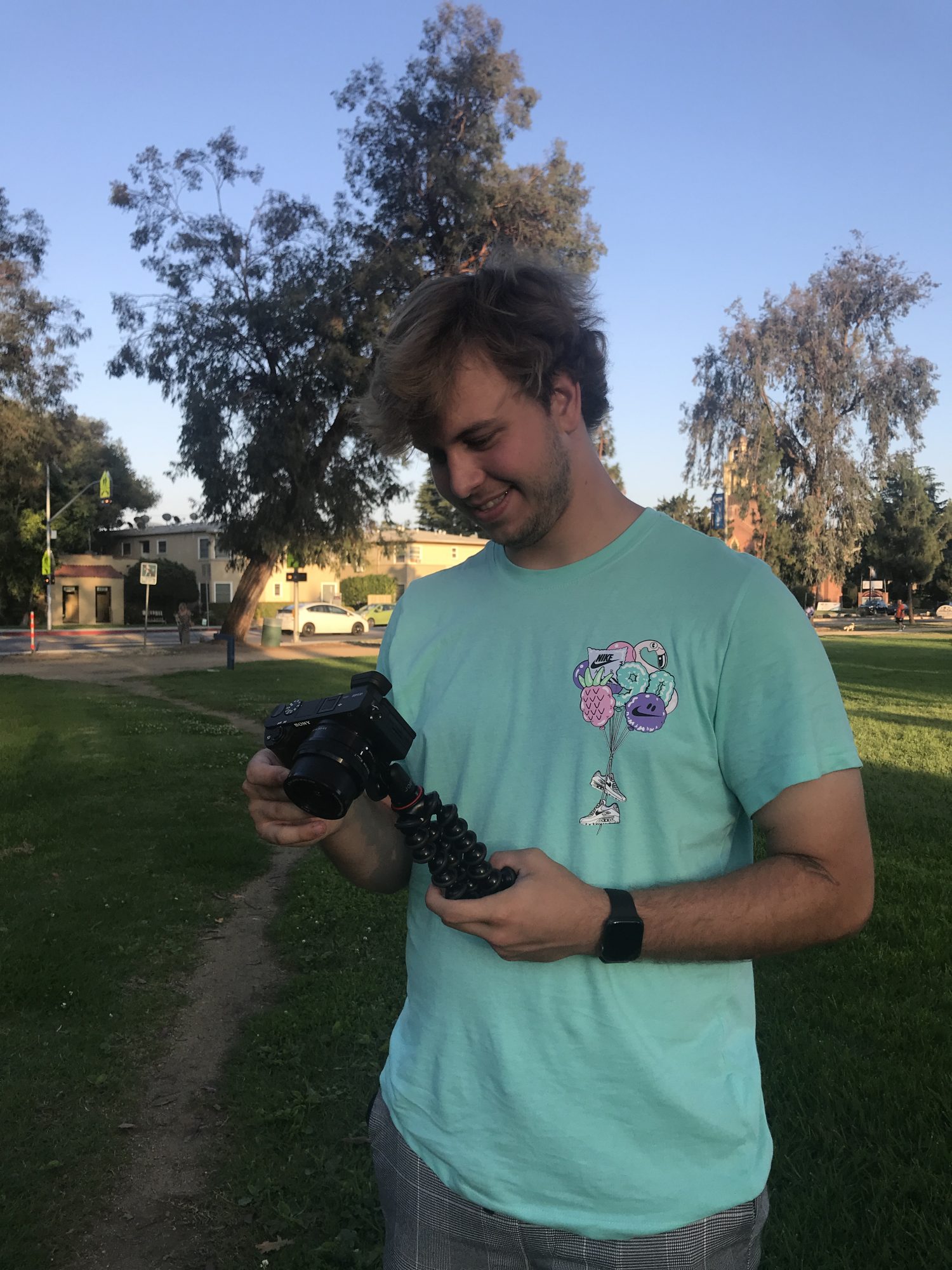 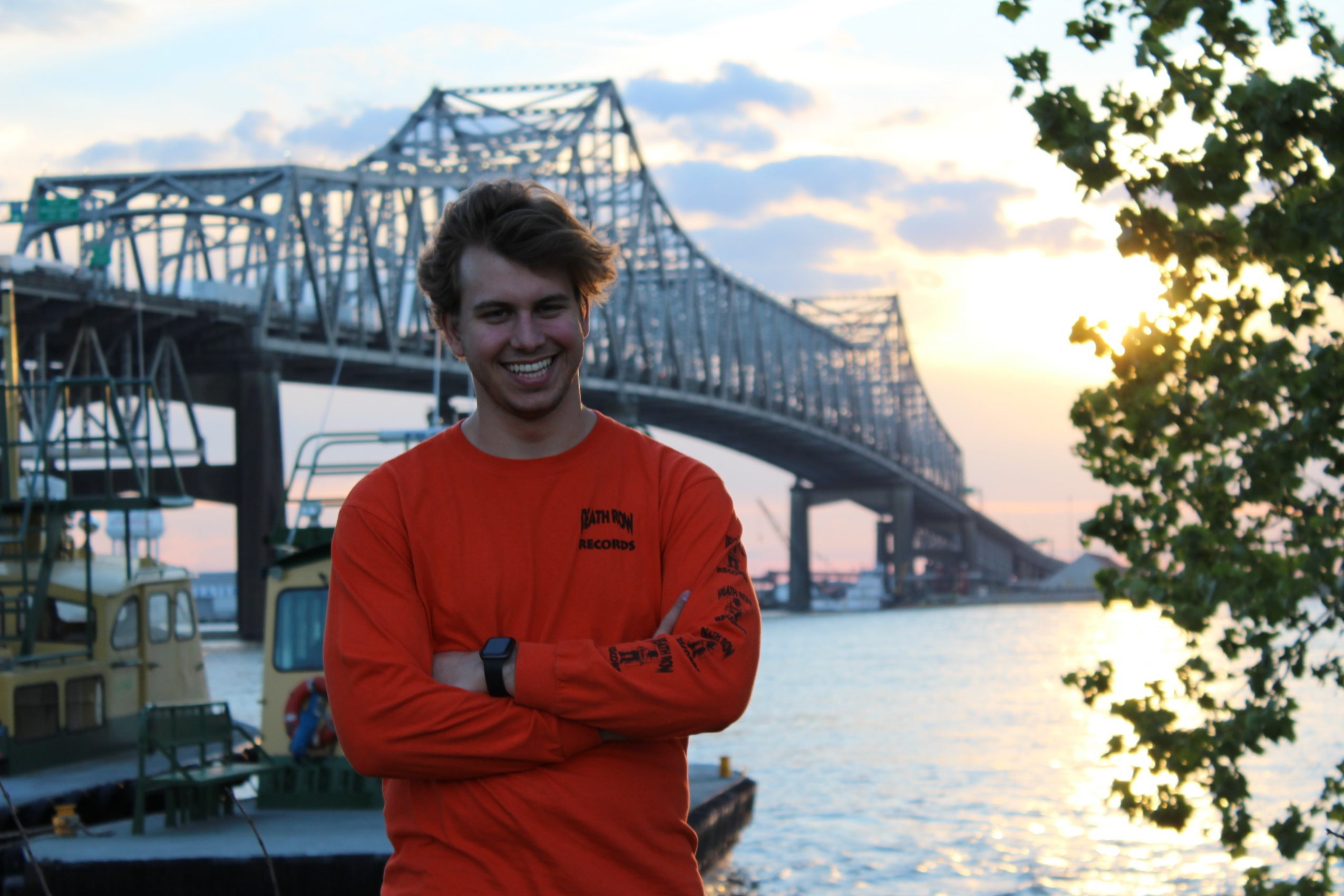 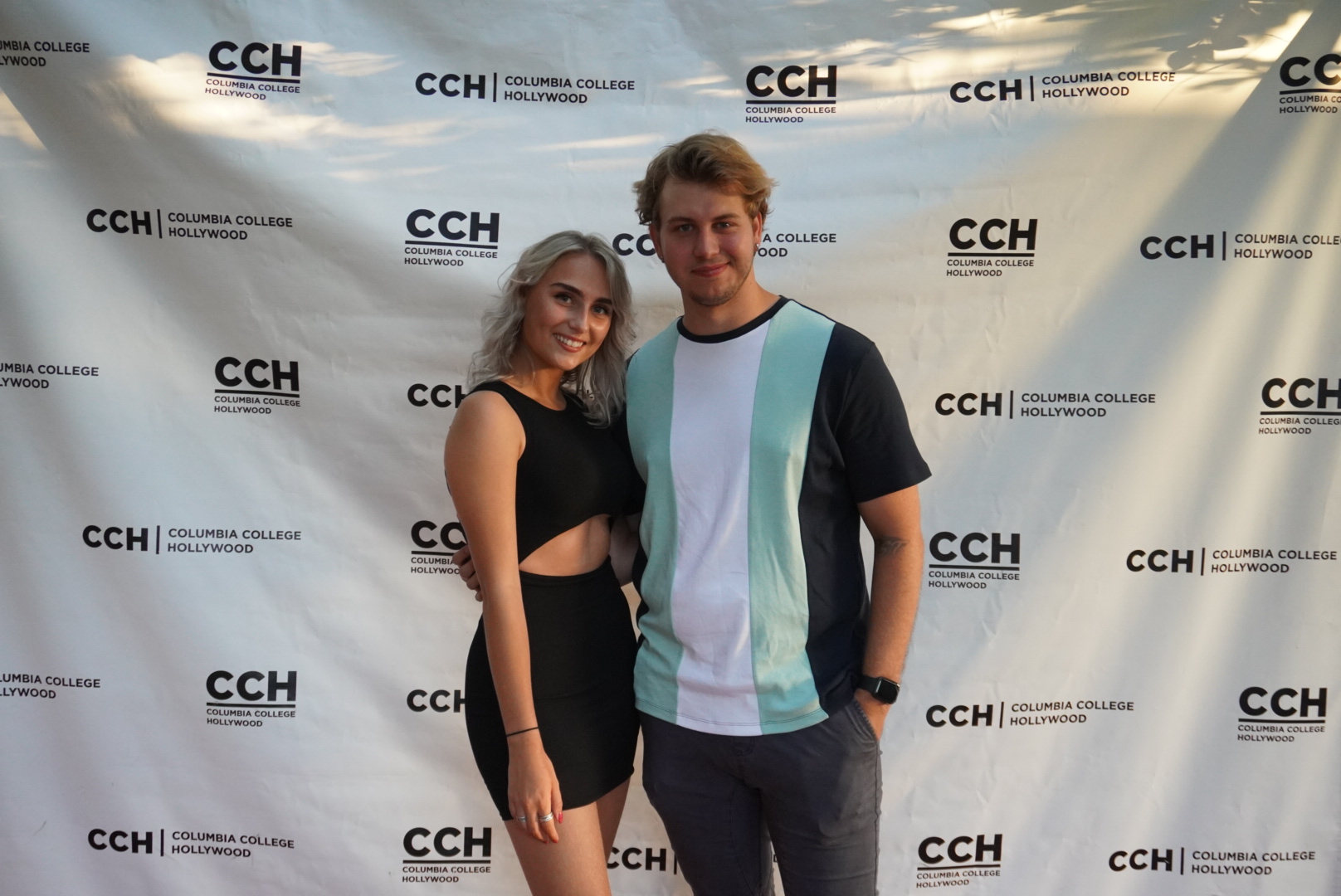 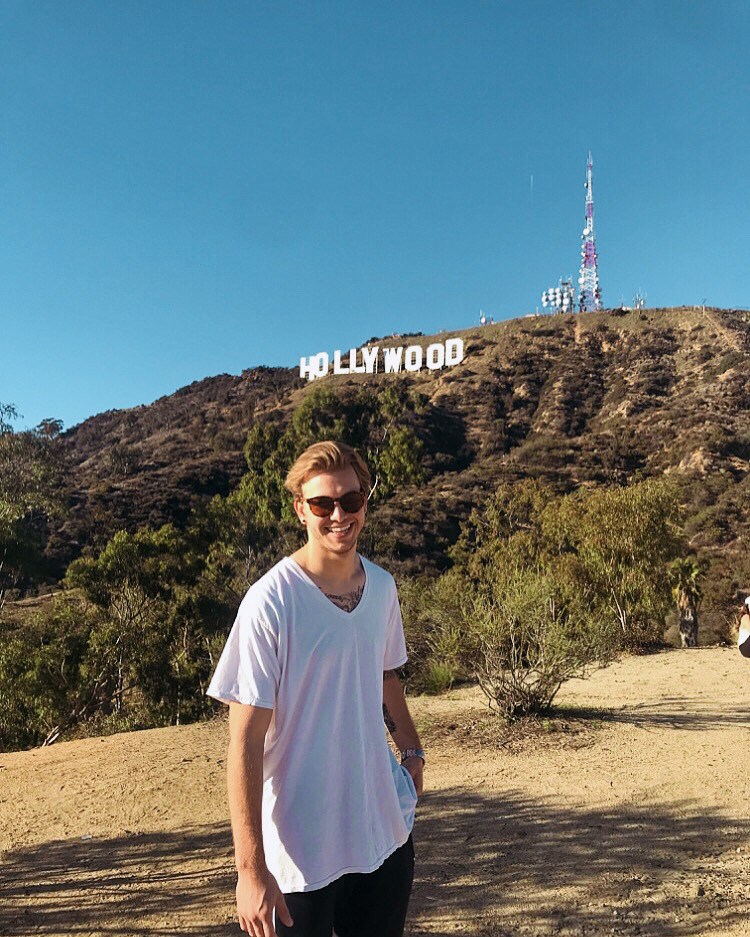 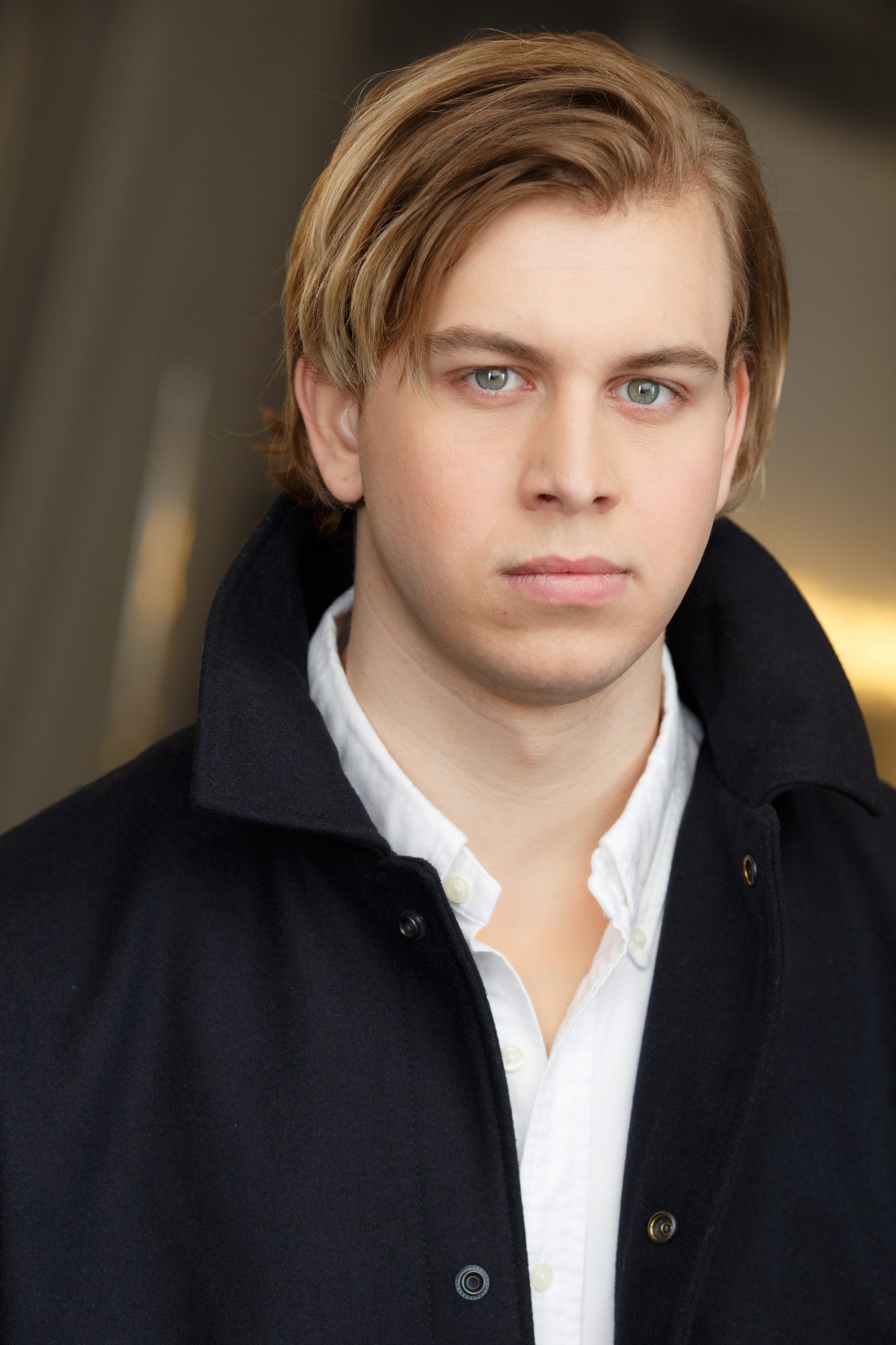 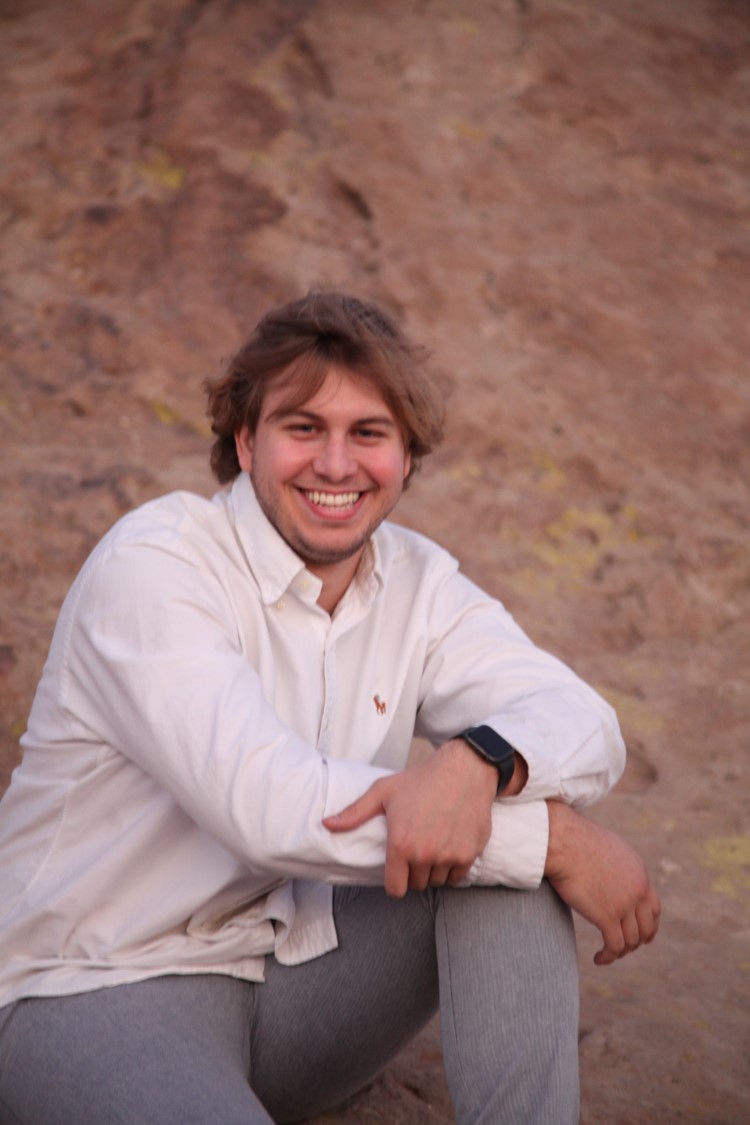