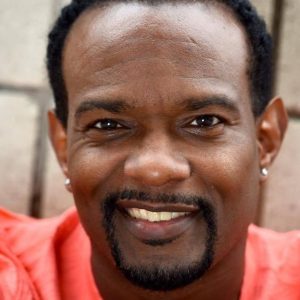 Today we’d like to introduce you to Vince Walker.

Hi Vince, so excited to have you with us today. What can you tell us about your story?
I got started in High School talent shows and senior plays. From there, I went to open mic’s and karaokes. To the Regal Theater talent showcase in Chicago, Illinois. To Fox Tv’s talent show “Big Break” featuring Natalie Cole around 1990. I got my first record deal with and independent record label called Tavadash Records with the singing group I was in called” R. Kelly & MGM. Only to be bought out by a Major record label named Jive Records. After the singing group dissolved, I pursued a solo career and signed to an independent label distributed by Arista Records called Untouchables Entertainment. From there, I toured and sang in stage plays. Since then, I’ve made a living as a professional background singer and casual singer from Corporate event weddings and tribute bands.

We all face challenges, but looking back would you describe it as a relatively smooth road?
No, it hasn’t been smooth. I’ve had setbacks record deals fell through, being dropped from labels, being evicted, Not being able to see my children and witness their growth and development. Sleeping on couches, living in my car at one point. Working dead end jobs, a lot of moving from coast to coast working in studio to studio. People wasting my time with promises of what they can do to help me. Failed relationships and marriages. Bad decisions. There was one Opportunity I passed on where I would’ve been working with Heavy D the rapper Who had success with singers like “soul for real’ and “Monifah” At the advice of my attorney. Instead, I went in another direction and regretted it.

Appreciate you sharing that. What else should we know about what you do?
I am a singer-songwriter music producer. I specialize in all three. I’m known most for singing a performing. I’m most proud of all three of my gifts. What sets me apart is that I’m driven and I’m fun. I’m God-fearing. I truly love what I do.

What would you say have been one of the most important lessons you’ve learned?
I’ve learned to keep a small circle of friends. Not to be a womanizer. Keep family first. I can’t start anything that I do without the leadership of “The most high God”. 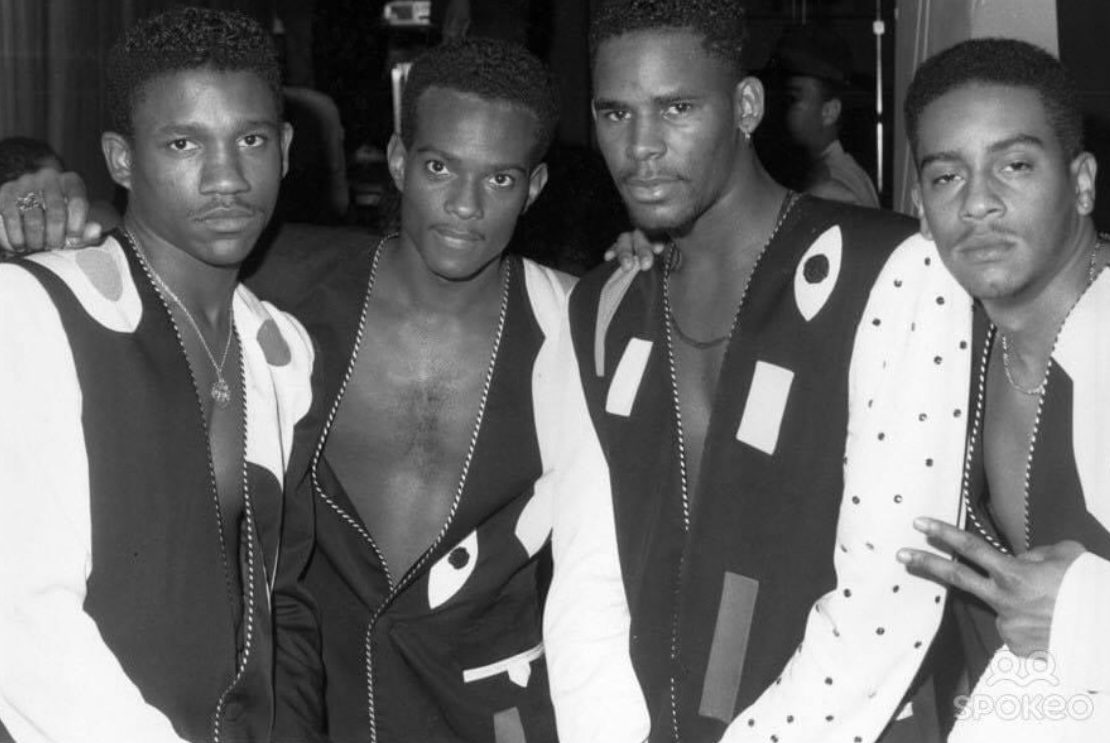 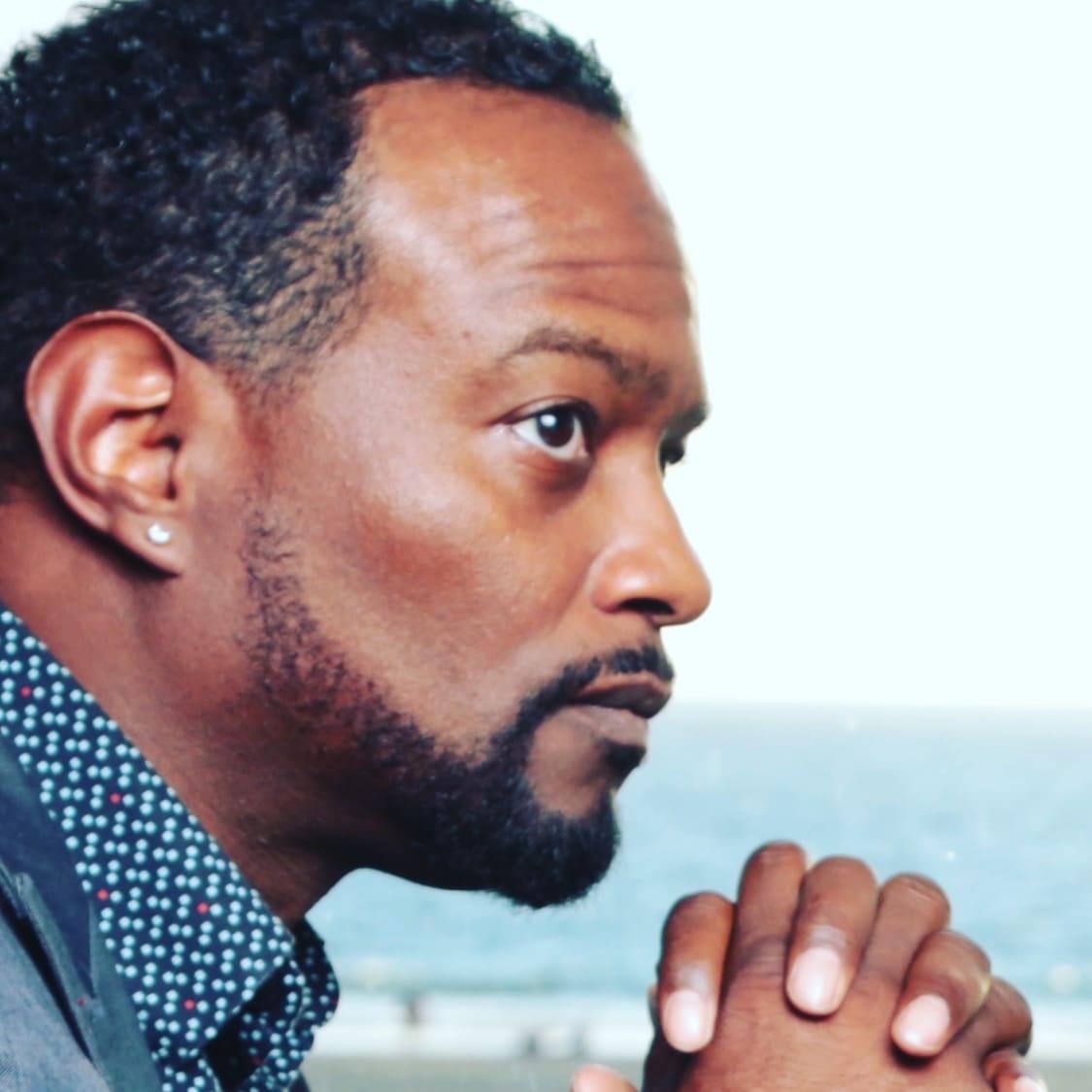 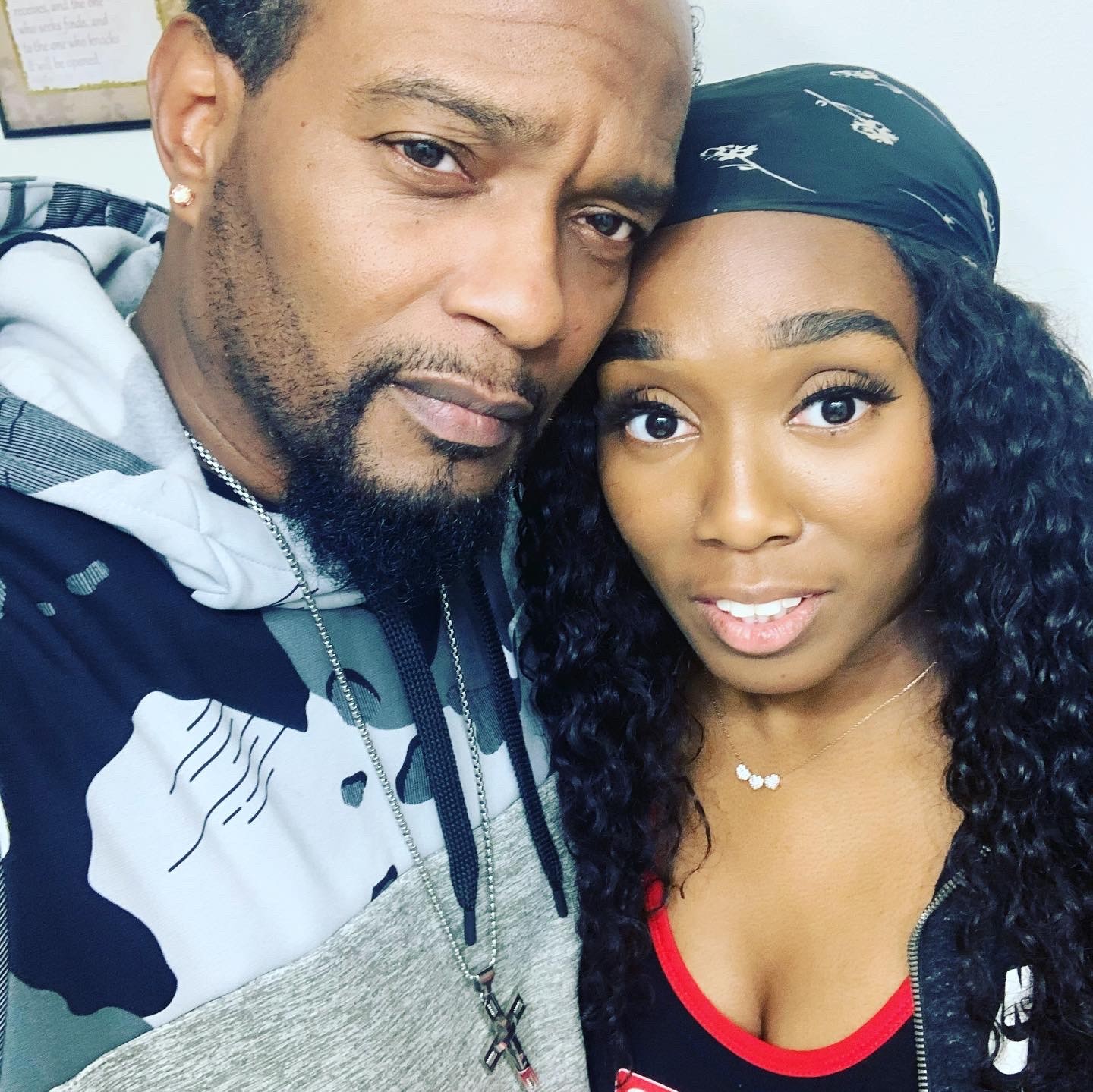 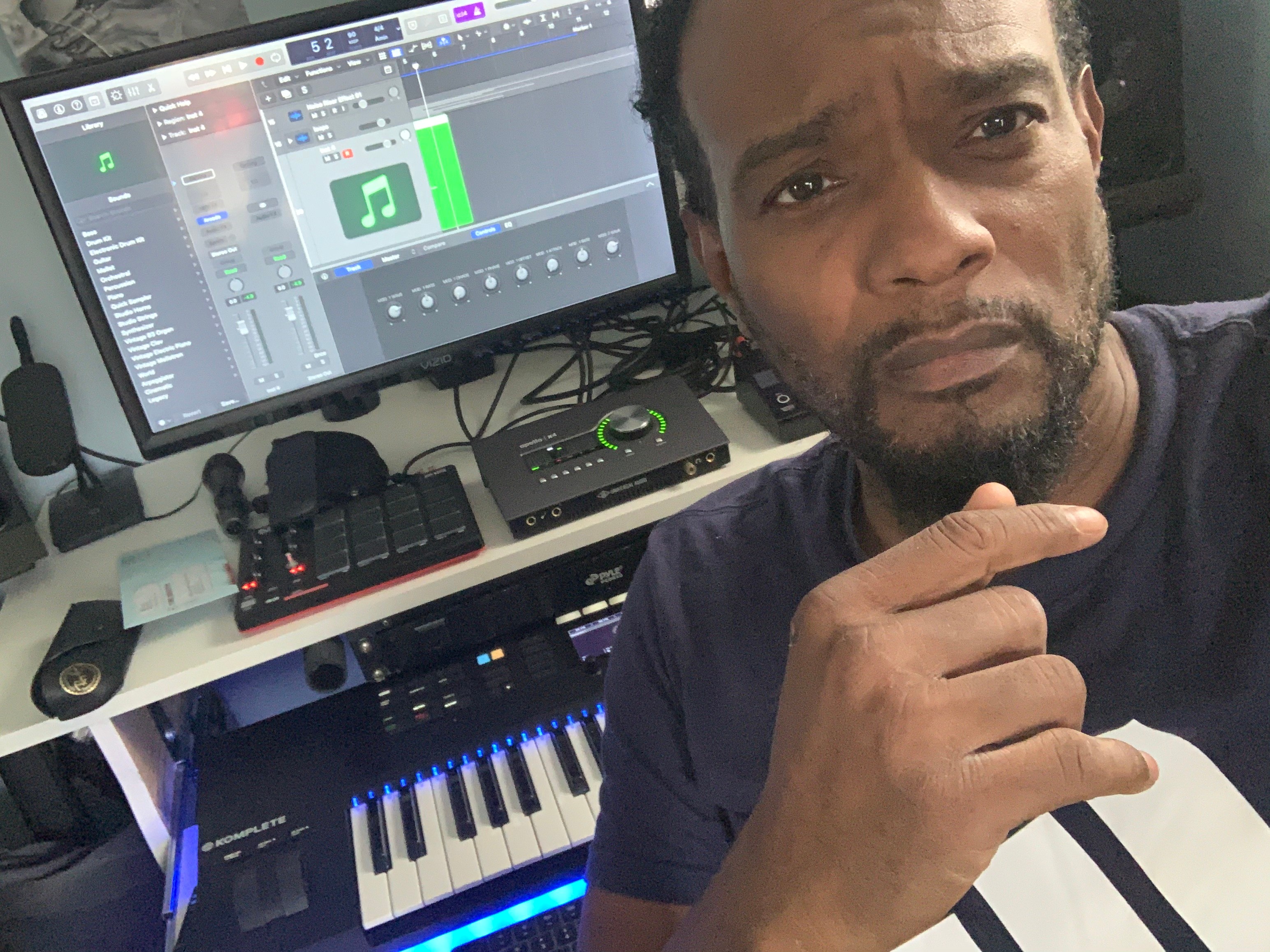 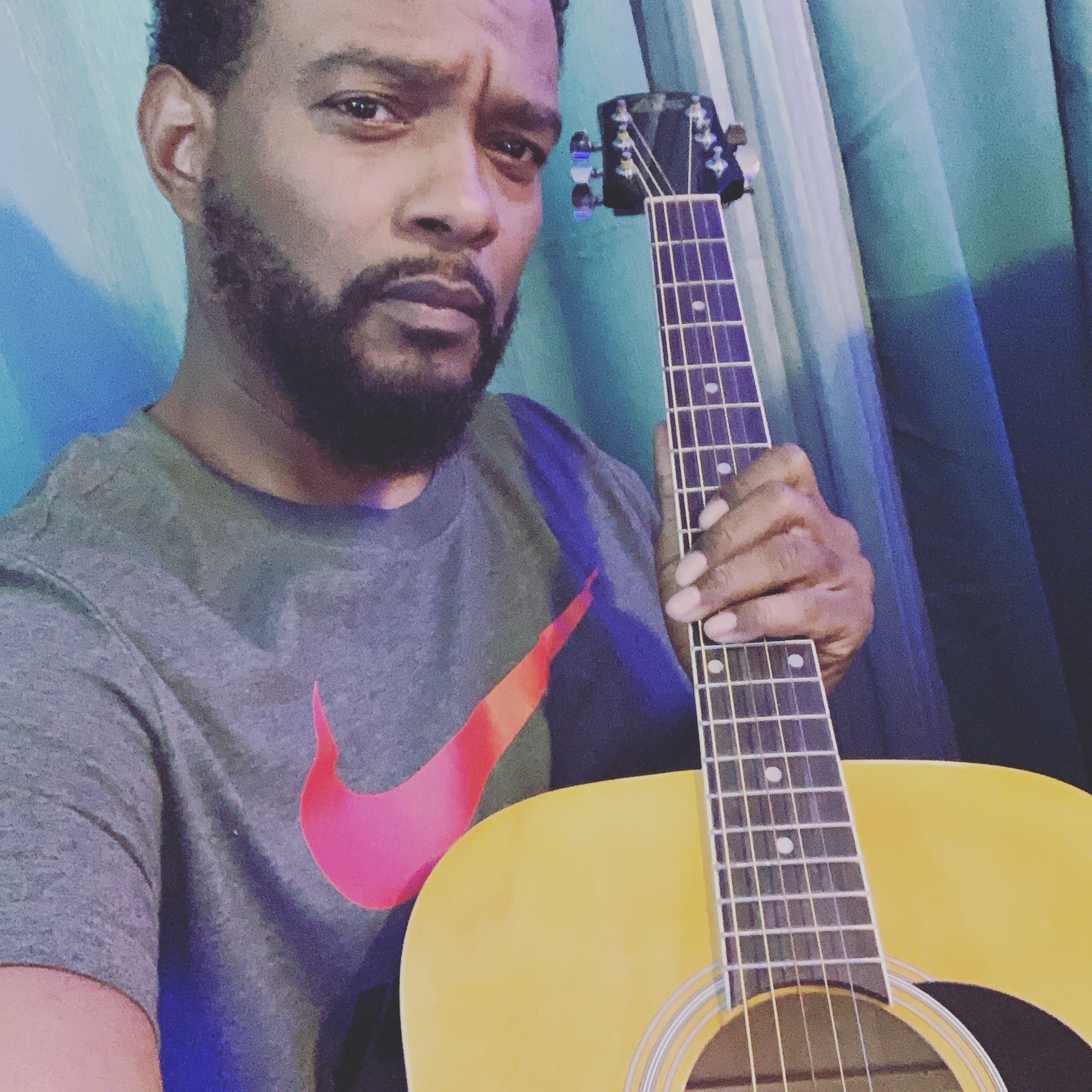 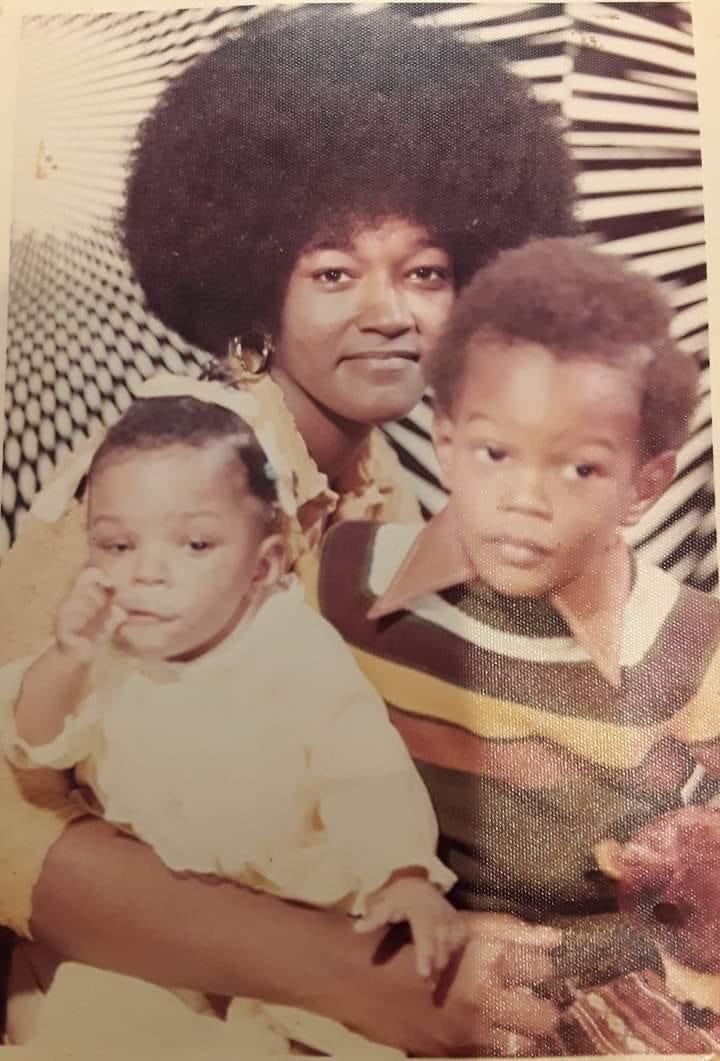