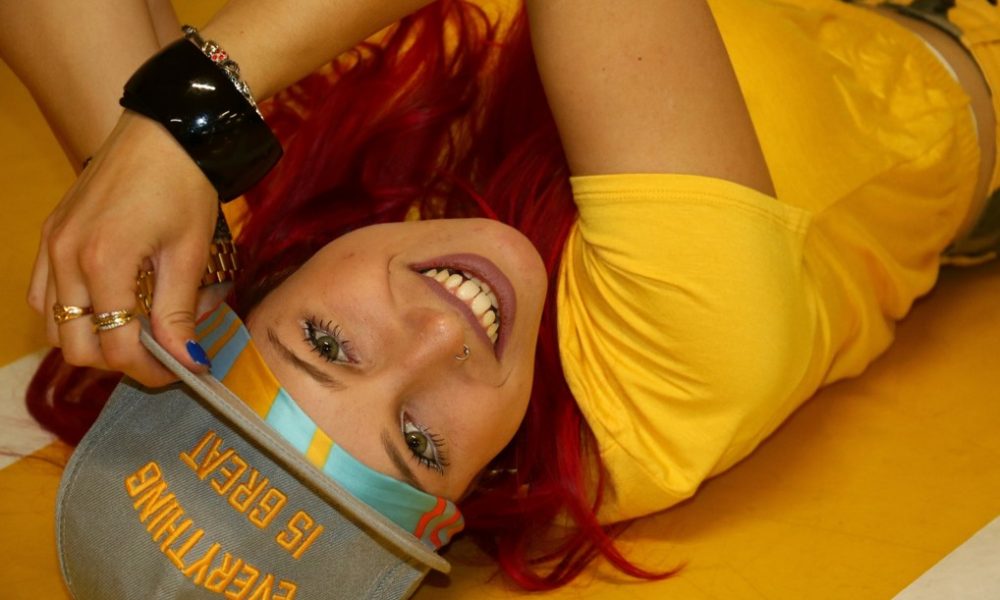 Today we’d like to introduce you to Viktoriya Gurskaya.

Thanks for sharing your story with us Viktoriya. So, let’s start at the beginning and we can move on from there.
I was born in a small town in Russia, when I was seven my mom decided to move to Israel and that’s how I ended up being raised in Israel and joining the military at the age of 18. When we came, to Israel my mom signed me to the city choir and that’s when my love of music started. I was performing with the choir as well as alone, then in 4th grade, I began writing lyrics and slowly it became my passion. After three years in the military, I applied for a job abroad and started working as a security guard at an international cruise ship company.

When I finished my contract there, I was 23. I came back home and realized I need a long-term plan. I couldn’t find anything I wanted to study, anything I liked so much that I wanted to do it for the rest of my life. (note: Growing up I had heard people telling me that music is not an option because it’s just a hobby, so that went to my head and I didn’t even consider music as an option for my future). I was so lost… nothing made me happy. After a few months, a personal event happened to me, something I rather not to tell right now, but it changed my life. After this event, I realized that somebody has to make a change, and I decided that I want to be that somebody! I realized that I need to speak up, stand up for what I believe in, and fight for what matters. And that’s when it hit me, I can do it through my music!

This thought made me so happy! I found my goal in life. I told my mom this story and she decided that if I want to be a musician, I need to study and gain more knowledge and experience, so she told me to find a music school that I want to go to… and here I am. Few months later I found myself in Hollywood, taking my first step towards my new exciting career.

Overall, has it been relatively smooth? If not, what were some of the struggles along the way?
Well..it’s never easy. When you choose to be a musician, there is no clear path. It’s not like being a lawyer – you go to law school, pass all the exams and then you are a lawyer. For us, nothing is written, you go to music school, finish your classes with straight A’s, and then what? It’s all in your hands now. And I think the hardest part is to keep doing this, knowing that this is a process that takes years to achieve, you don’t know what’s going to happen exactly. You need to wake up every morning and do your best. Musicians need to deal with rejections, criticism, stress, business and whatnot… and on top of all that – stay creative and motivated. That’s hard! It’s not easy to let go of the stress and the lack of motivation and clear your head for writing and creating. Especially as musicians – we are so damn sensitive sometimes that it’s annoying!

Can you give our readers some background on your music?
I am a singer, songwriter and rapper. I also have a YouTube channel that I created for musicians (but I’ll talk about it later). So as I mentioned. I am a rapper and a singer. I take a lot of inspiration from Eminem, Jah Khalib (Russian rapper) and Kendrick Lamar because the most important thing for the three of them – is the content of the lyrics and that’s what I am about.

My lyrics are simple, I’m not trying to be complicated, I want people to understand. I call myself a social artist – that means that I stand for equal rights, women empowerment and personal growth. I want to make a change with my music, I want to help and inspire. My music is straight to the point, I am not scared to speak up, I’m not scared to say my opinion – and I do realize that my lyrics can piss off many people, but that’s what I’m about.

My sound is a combination of everything – you will hear in it – hip hop, rock, pop, electro and whatnot in one single album. I rap, I sing, I write – and all that, in three different languages. So don’t let it confuse you, if in the middle of the song you stopped understanding the language – it might be Russian.. or Hebrew.. maybe both 🙂

Along with all the music I do, I recently started a YouTube channel (Muzz & Music). The uniqueness of the channel is that it’s made for musicians by musicians. I’m not trying to put my music there or promote my work. I am trying to promote other musicians. I created a place that every musician can come and talk about whatever topic they want (as long as it benefits the viewers). I release an episode every two weeks on Friday and trying to keep this channel as far from being a Tutorial channel or something like that. I want it to be personal, I talk about our struggles, daily challenges, fears – and of course how to manage all that. Slowly slowly I’m building a community of musicians that know that they can always come to the studio and share their story, as well as learning from other artists and their experiences. It’s been a tough road, but I just know its worth it!

What is “success” or “successful” for you?
I think success is different for each one of us. My success isn’t defined by fame, money and whatever. As I said before, I want to be heard. I am fighting for equal rights and women empowerment. So, for me, success is being able to affect as many people as possible and to actually be part of a change. I see so many famous people that have so much money and resources, and they don’t do anything about it. And I’m not saying that’s wrong, that’s their way of life, but for me – I want to use my resources to make good things happen. I want to help people and more than that – I want to teach people how to help themselves. I want to motivate, inspire and affect. That’s my success! I’ll get there 🙂 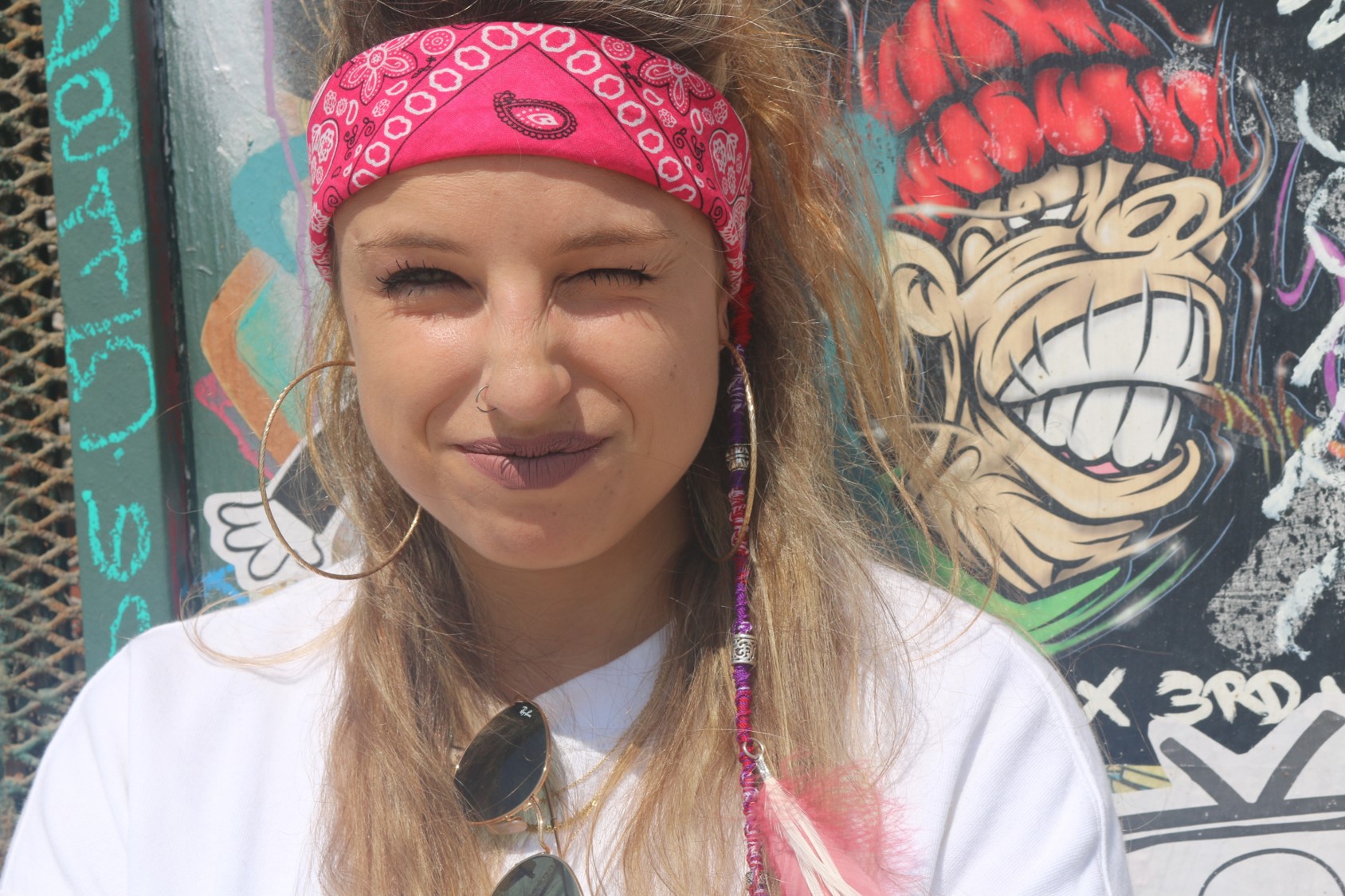 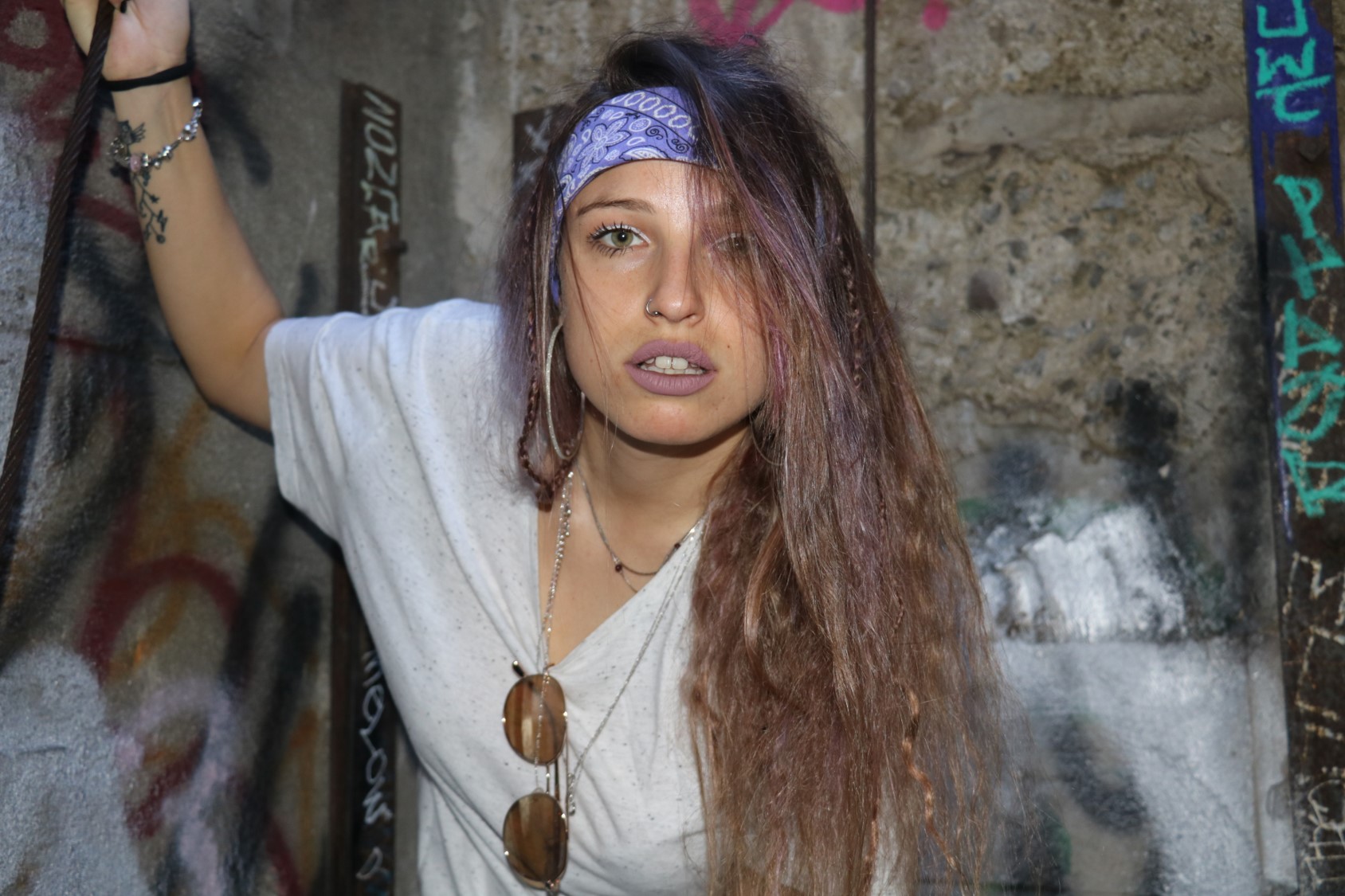 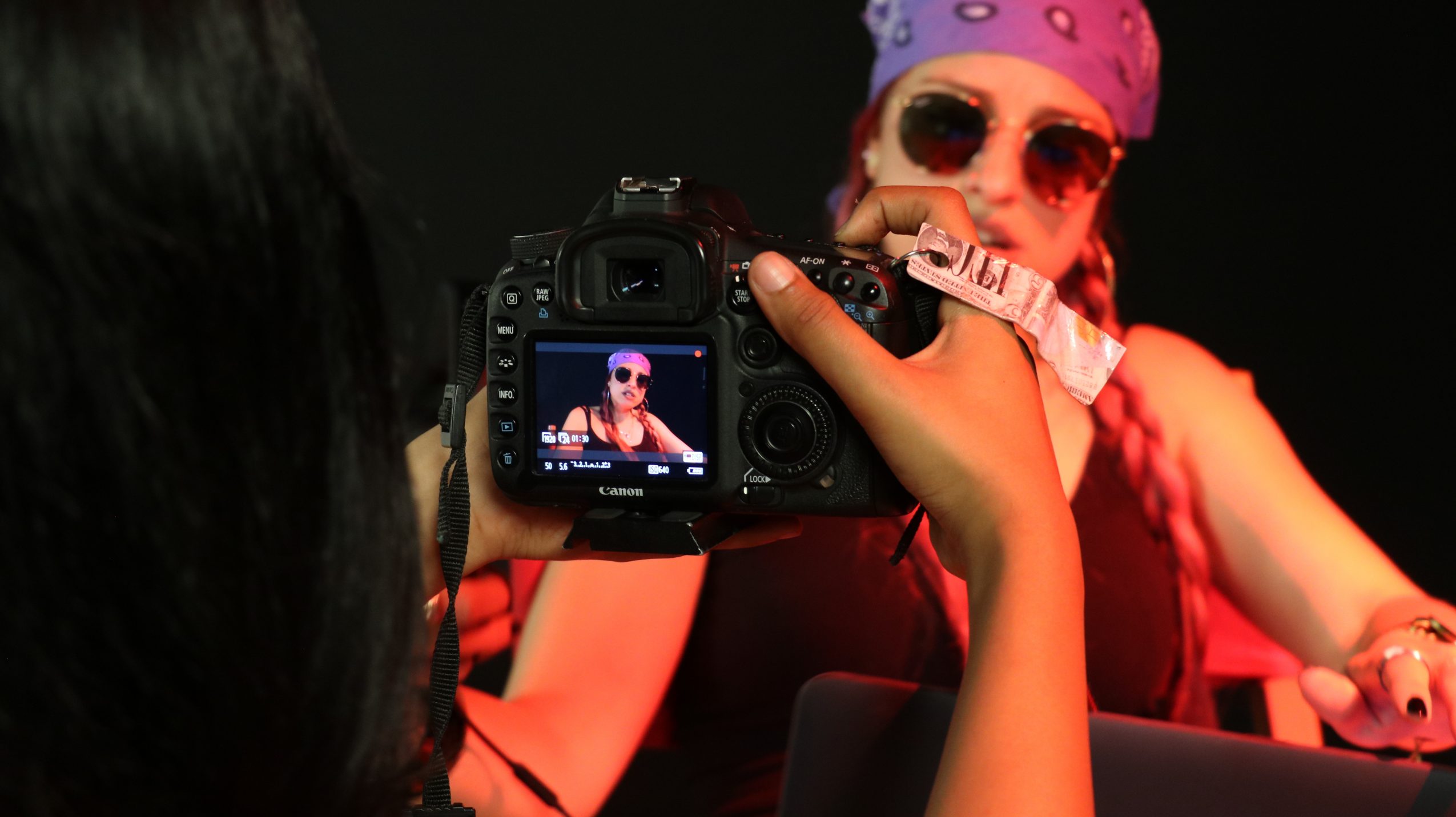 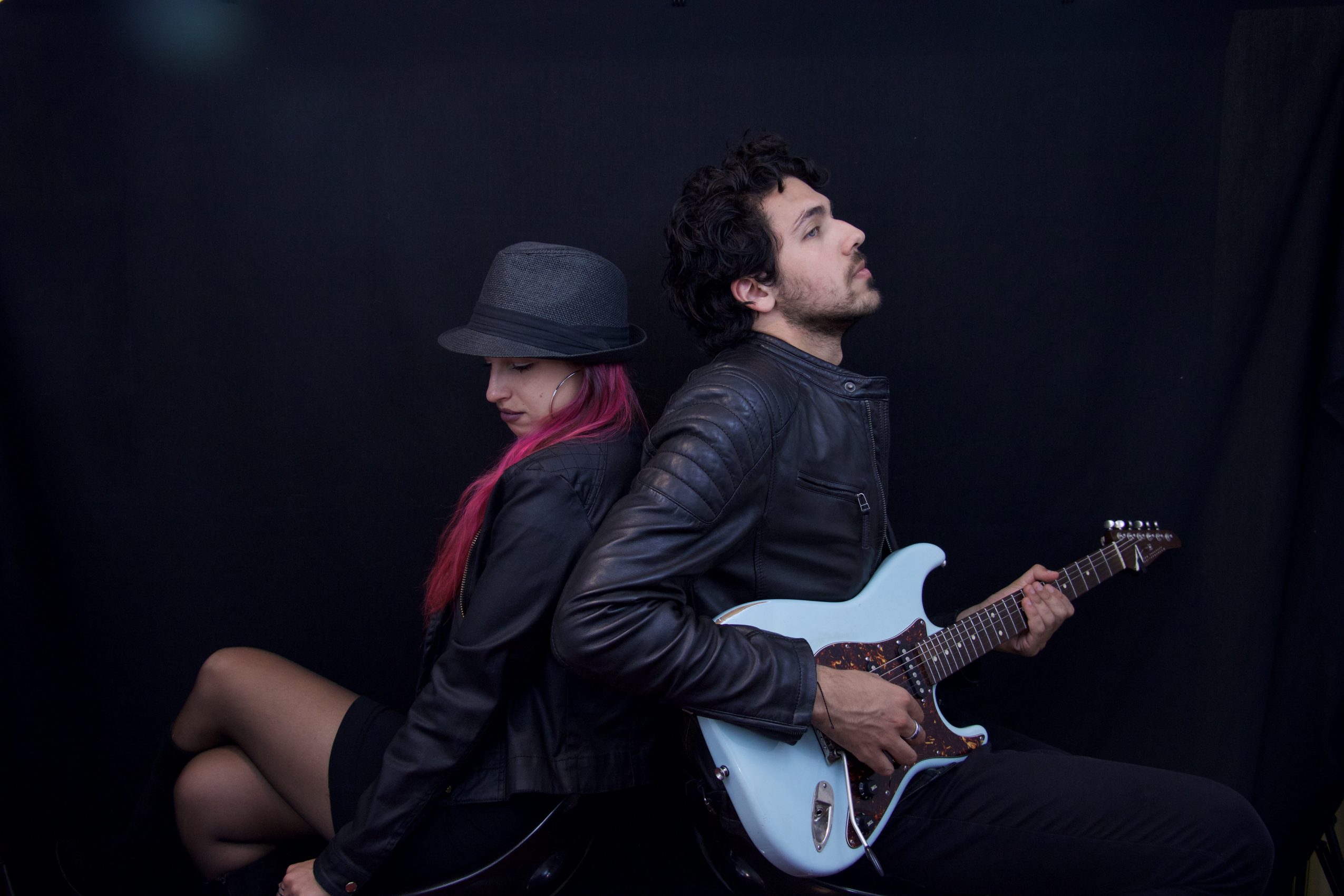 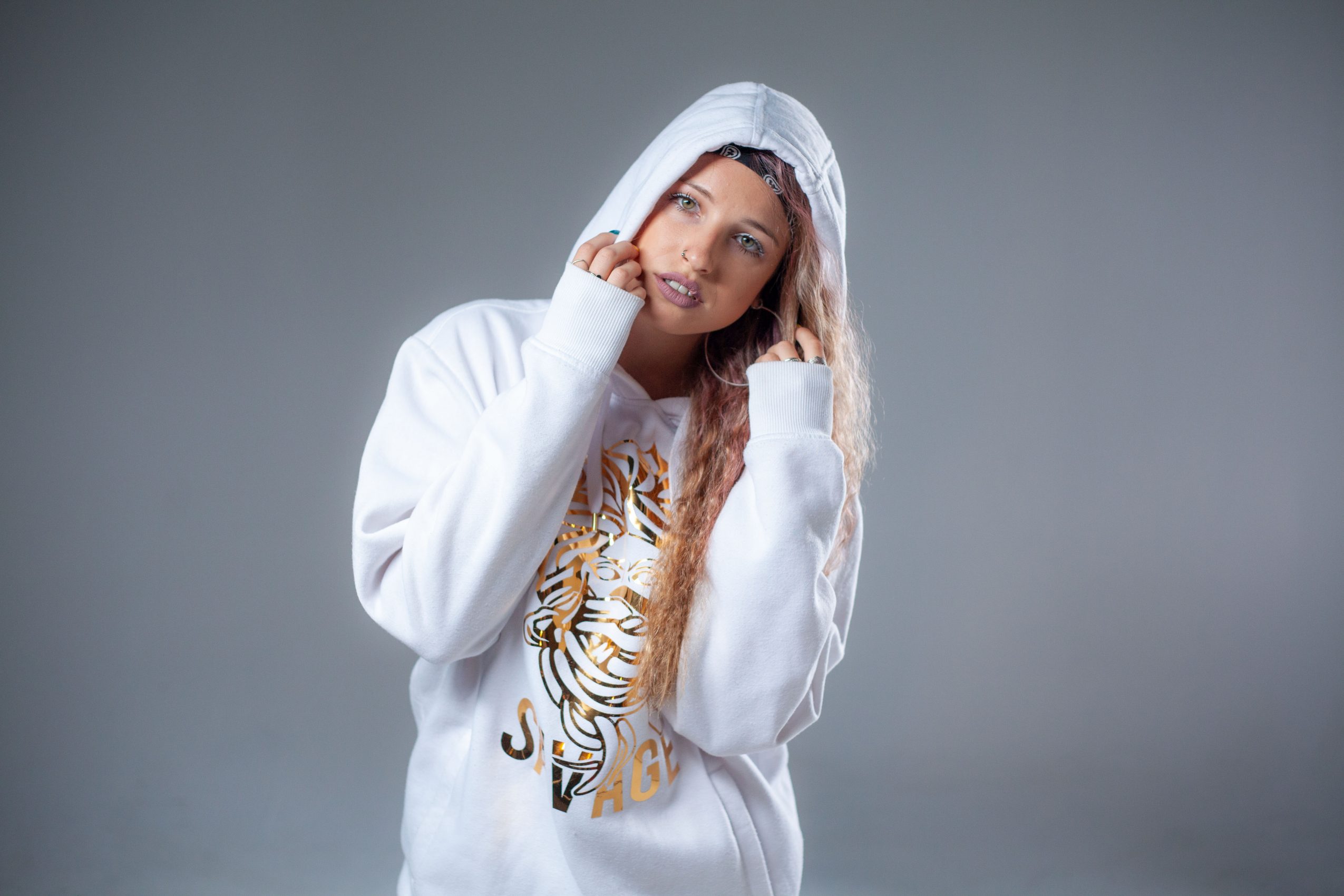 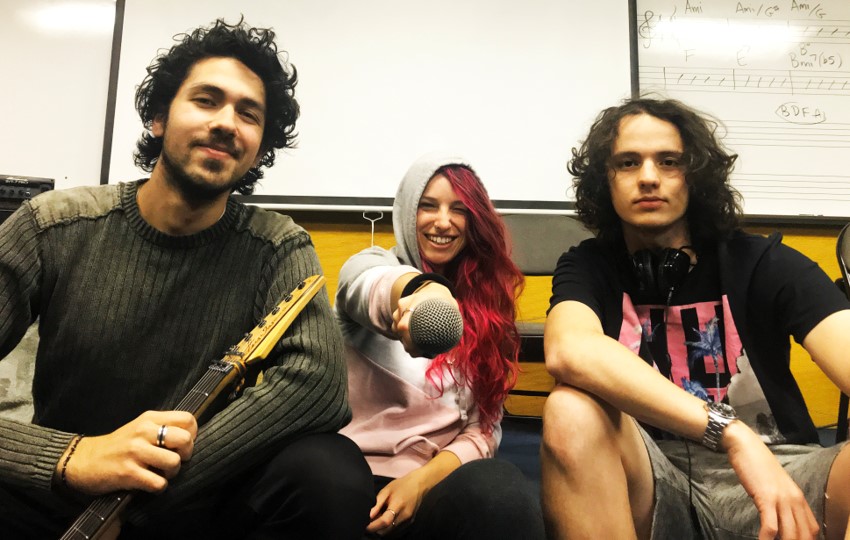 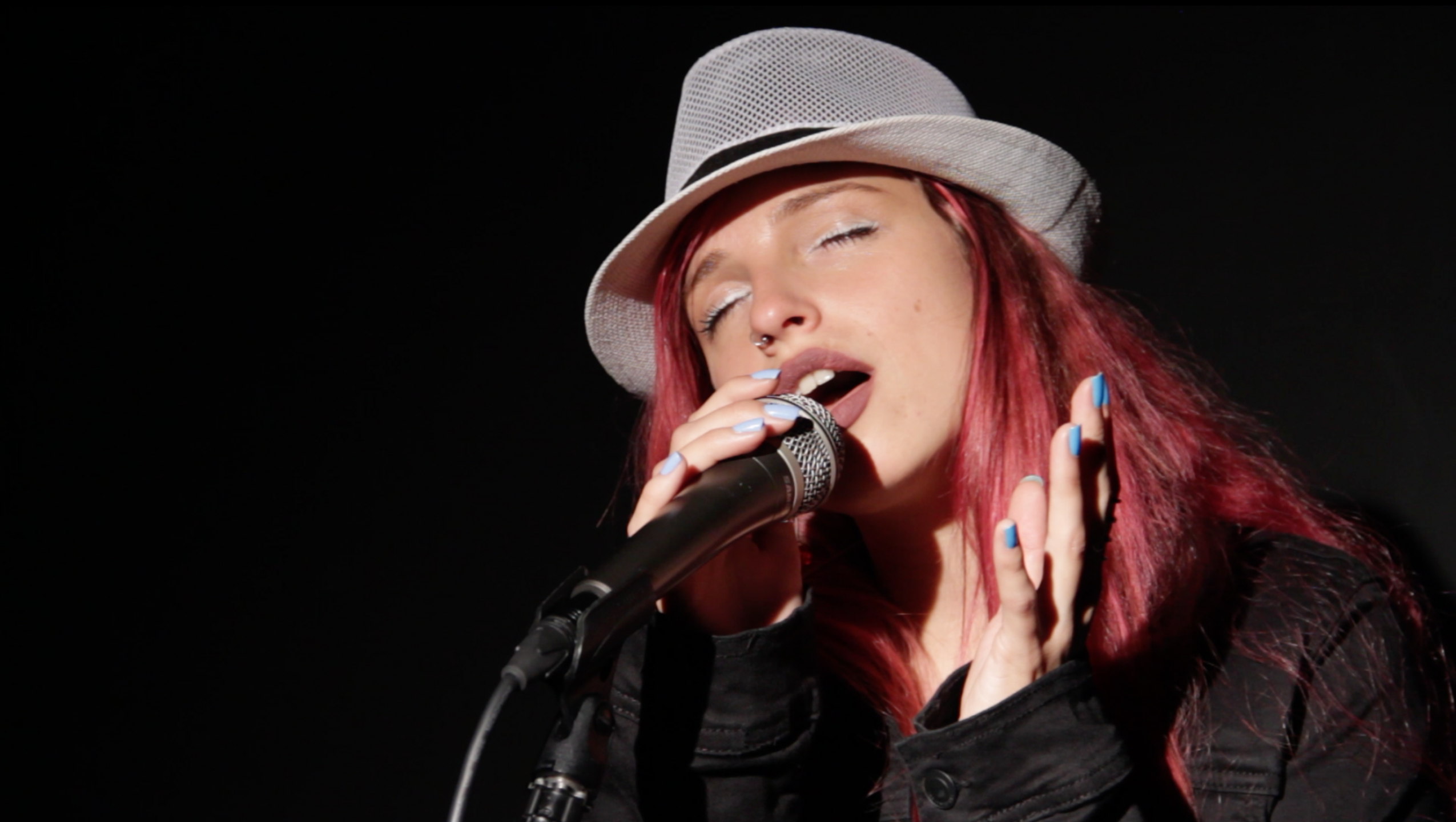 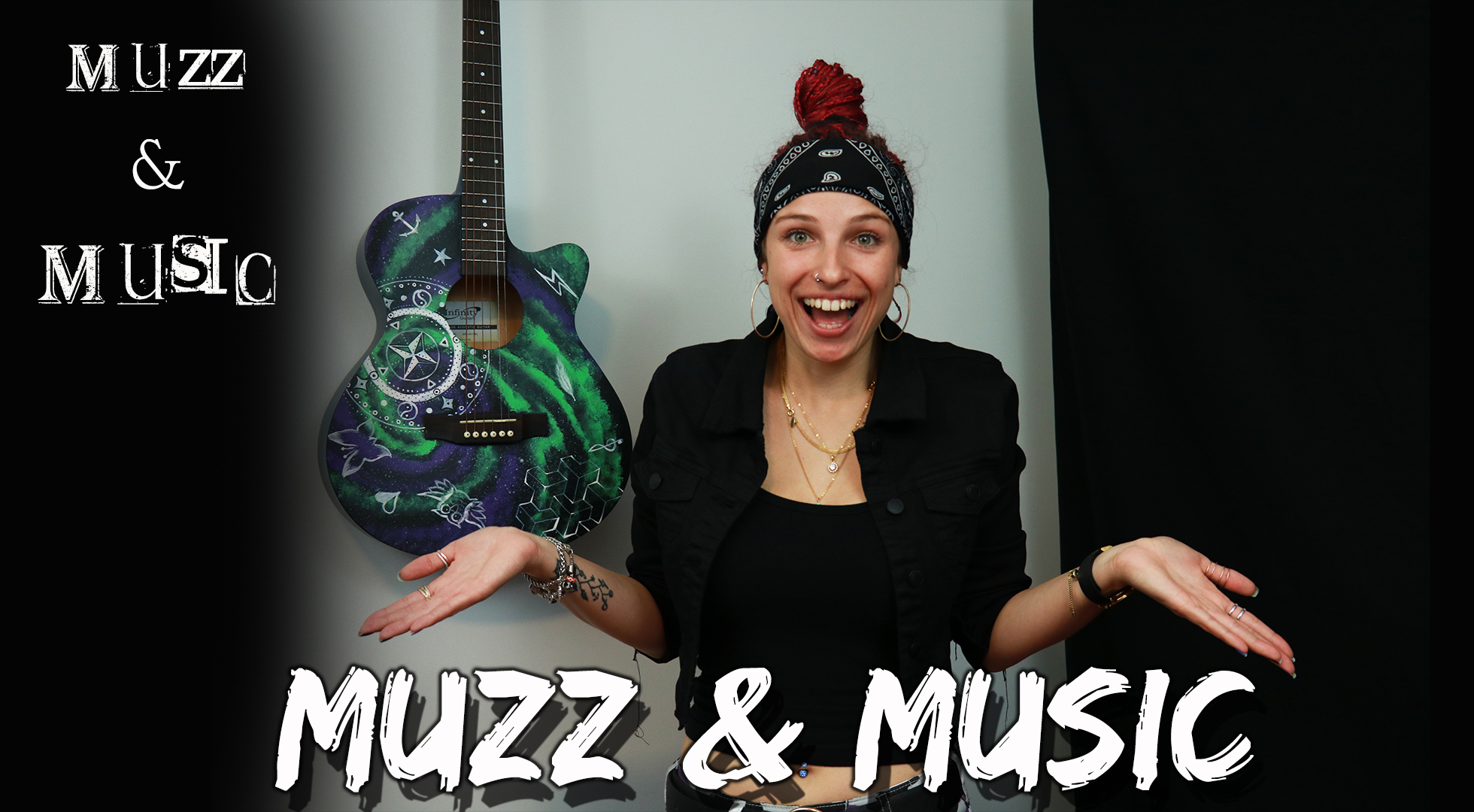