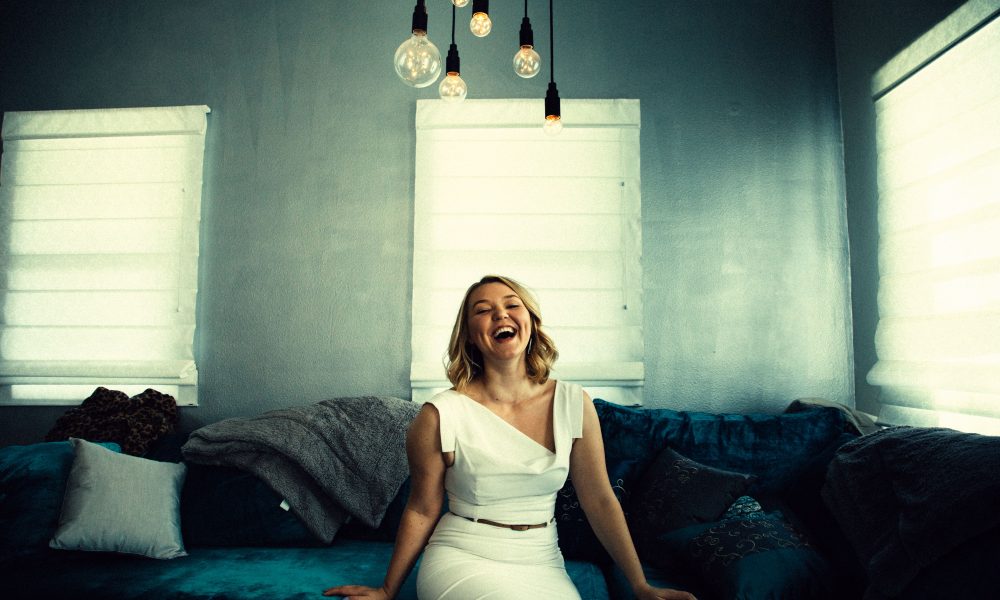 Today we’d like to introduce you to Vika Stubblebine.

Vika, please share your story with us. How did you get to where you are today?
I’m one of those annoying people who really loved her upbringing: I grew up in Bergen County, New Jersey and was able to go into New York City on the weekends to eat pizza and get bit by the Broadway bug. I acted in all the school plays and musicals, and after a lot of failed auditions starred in a Bratz Doll commercial. And you know what they say, Bratz commercials are a gateway to studying Musical Theater and Film at UCLA!

My study abroad program really solidified what I wanted to do with my career. A lot of people have whirlwind romances and see the world during their time abroad, but I had an “aha” moment: I realized I was funny. Much better than a tryst with an Italian hunk, right?

Realizing that I could make people laugh – on purpose—was intoxicating. I finished up UCLA and co-wrote and filmed a web-series with friends. We filled that awkward year-after-college-limbo with a huge creative project: Learning how to produce and direct our own work.

Many years later, I’ve achieved the not so easy feat of having day a job in the industry that informs my other goals of writing and producing my own work. Today I’m an actress, a writer, and a stand-up comedian. I’ve performed at the Comedy Store and had the honor of acting in scenes with some of my idols, like Viola Davis and Issa Rae. I’m adding directing to my list next with a comedic short film about loneliness.

Great, so let’s dig a little deeper into the story – has it been an easy path overall and if not, what were the challenges you’ve had to overcome?
I don’t think a career in the arts is ever easy. Even the rare person who books an acting job right out of the gate eventually reaches a point in their career where they worry they’ll never work again. Being an actor, and having your business so closely tied to who you are as a person, can leave you wrought with insecurity. I had a very hard time finding representation and also getting my first acting job. I was constantly being told, “I like you, but I just don’t get you”. It took me a long time to figure out what to do with that information. A favorite teacher of mine once told me, “You have to be your own No. 1 fan. If you don’t think you can do it, why would ‘they’?” It’s a philosophy I try to live by. When no one ‘got’ me, I wrote material for myself. I got specific about who I was in my art and showed ‘them’ what I could do.

Another struggle was learning it’s OK to make mistakes. When I was working as a writers’ PA, I wish I had talked more and asked more questions. At the time, I thought that if I was really quiet, no one would realize I hadn’t worked in TV before and somehow, I’d seem brilliant. (Surprise, I was wrong!) Instead, I learned that large egos are boring, and I will never be done learning. Now I ask questions all the time and think I’m better off because of it.

We’d love to hear more about your work and what you are currently focused on. What else should we know?
Well, I’ll start by saying I don’t embarrass easily. You want someone who is willing to look ridiculous or be extremely vulnerable? I’m your girl. I resonate with art that really puts it all on the line. I love doing the work to figure out what makes a character tick and there’s not much room for embarrassment when you approach things that way.

I am a white, straight, cis woman. There’s at least one of me on every show. While I’m still carving out my career, I try to remember how little representation some of my other creative friends have. Television has arguably gotten much better in the last ten years at telling stories that not only include POC, BiPOC, and disabled characters, but actually telling stories that reflect their experiences– but there’s a long way to go in front of and behind the camera. I try to follow the careers of female writers and directors to hopefully emulate some of the steps they have taken. For example, it was really important to me that when I put my team together for my film that all of my department heads were women. Every actor is a business, and if you’re successful enough, you create work for other people and end up with an amazing community.

What moment in your career do you look back most fondly on?
I have to say I’m really proud of every job I’ve ever gotten, but one that has a special place in my heart is the short film, KESI. Its writer/director Daniel Maggio and I met through a mutual friend and worked on a writing project together. We lost touch, but several years later, he reached out and asked me to be in his film. I thought the piece was beautifully personal, and I’d never had the opportunity to show a more loving, maternal side in my work. I’m thankful he trusted me with that and I hope it sweeps at all the festivals. Daniel reaching out to me reminded me of how far I’ve come. When I first met him, I was dying for any kind of acting job and thought I might never work as an actress. But I love what I do so I continued to work my butt off and eventually proved those fears to be wrong. It was so rewarding to see that come full circle. There’s something totally unique about this medium where all these different brains and hearts collaborate to bring one unique idea to life. 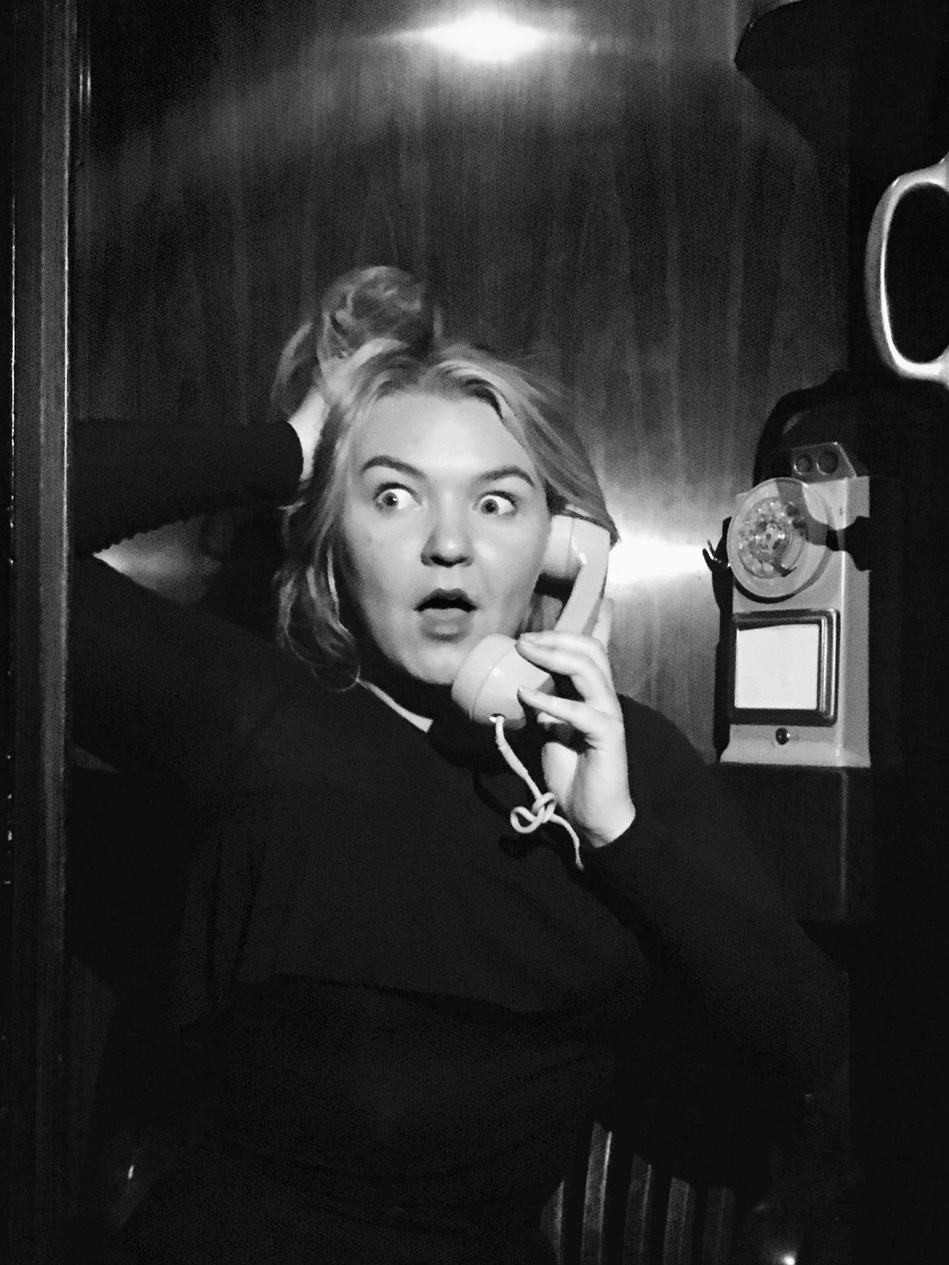 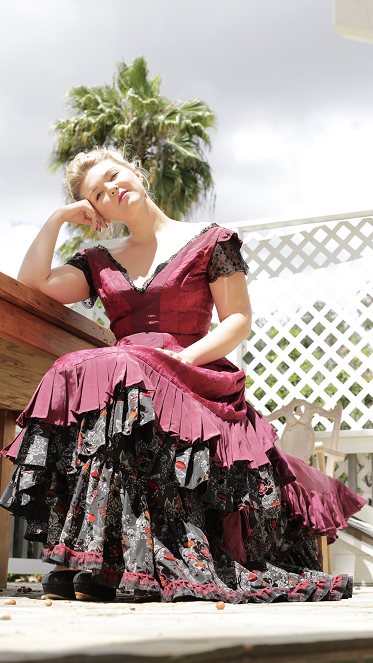 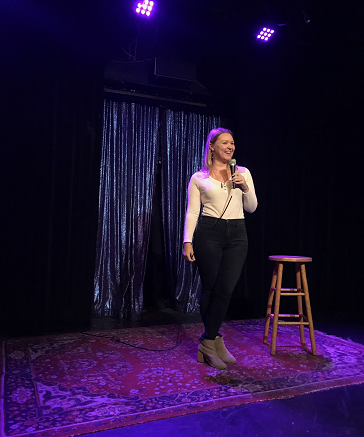 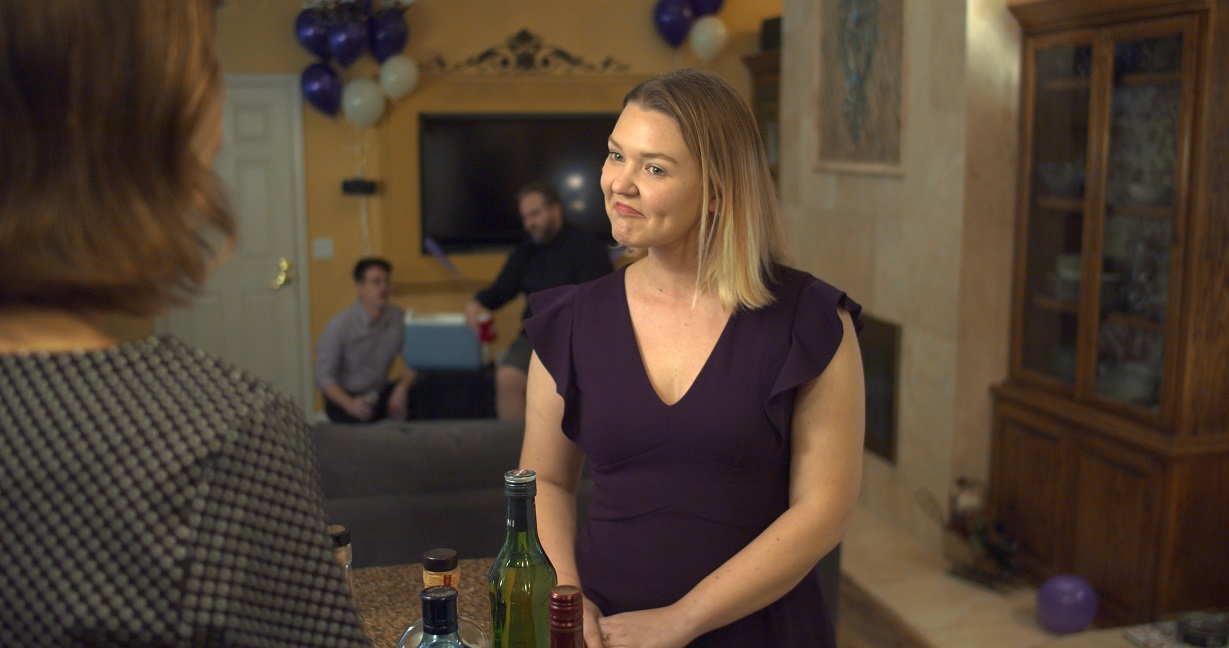 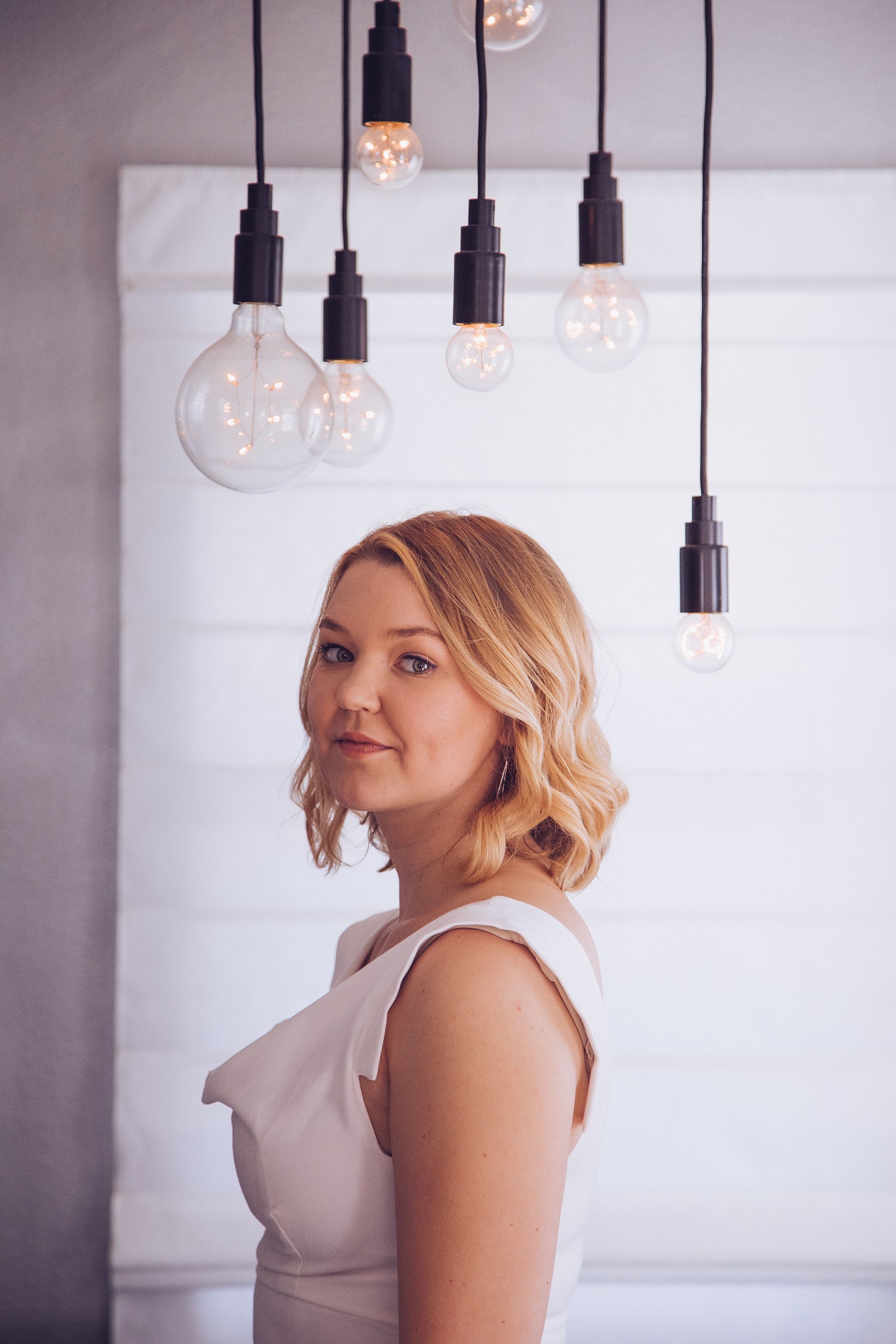 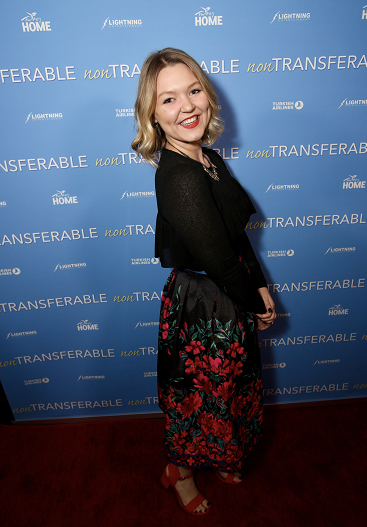