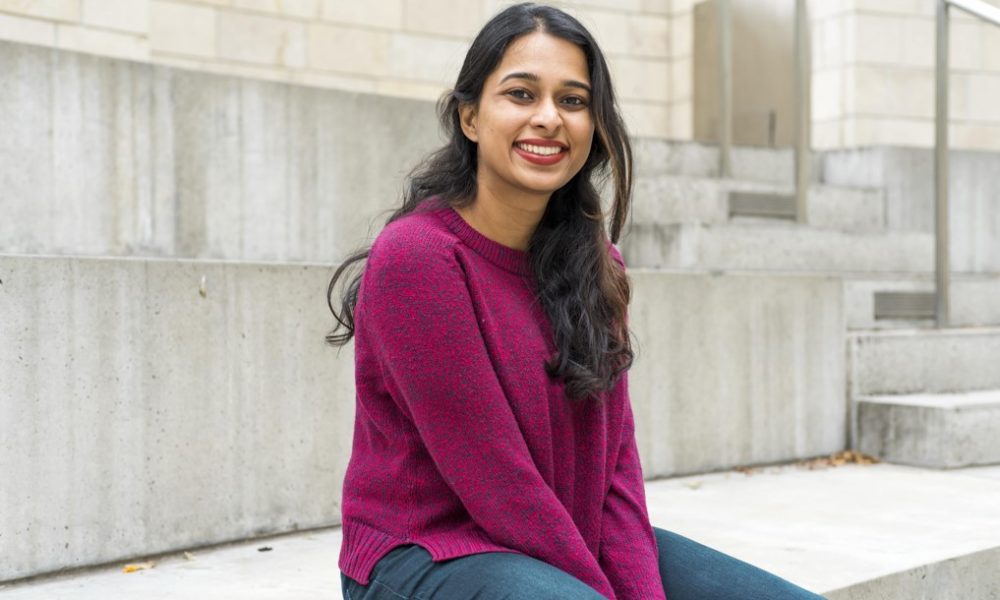 Today we’d like to introduce you to Vidhya Iyer.

Thanks for sharing your story with us Vidhya. So, let’s start at the beginning and we can move on from there.
I was a latchkey kid who grew up in Chennai, India. I watched every American sitcom from the age of 12 onwards, and I loved the shows. The more I watched the shows – Malcolm in the Middle, Friends, That 70s show and so many more. They were an escape and made me laugh so much. I realized that that’s what I wanted to do – make shows that would make people laugh. Over a decade later, I make the decision to go to film school and actually pursue my passion for TV writing which is what I do now.

Overall, has it been relatively smooth? If not, what were some of the struggles along the way?
It’s definitely not been a smooth road. I come from a rather conservative Indian family, and I studied engineering for my undergrad. For the longest time, it didn’t occur to me that a career as a TV writer was viable. It’s a volatile, uncertain path and more so when you move 10,000 miles away from home to pursue it. It’s always a struggle pursuing art, but the uncertainty brings joy just as much as it is terrifying.

Please tell us about yourself.
I’m a television writer specializing in comedy. I’ve written an episode of the upcoming Disney Junior show Mira: Royal Detective and am a fellow from the inaugural Imagine Impact incubator created by Academy award winners Ron Howard and Brian Grazer of Imagine Entertainment. I pride myself on my performance at the Imagine Impact pitch day. I had a blast sharing my story with some of the biggest execs in Hollywood and it felt good to perform to sway a crowd. I think my experience as a third culture kid having grown up across two vastly different countries, continents and cultures sets me apart from others. I’ve had the chance to call multiple places home and also had the chance to experience multiple cultures as an outsider.

If you had to go back in time and start over, would you have done anything differently?
I don’t think there’s much I’d do differently. 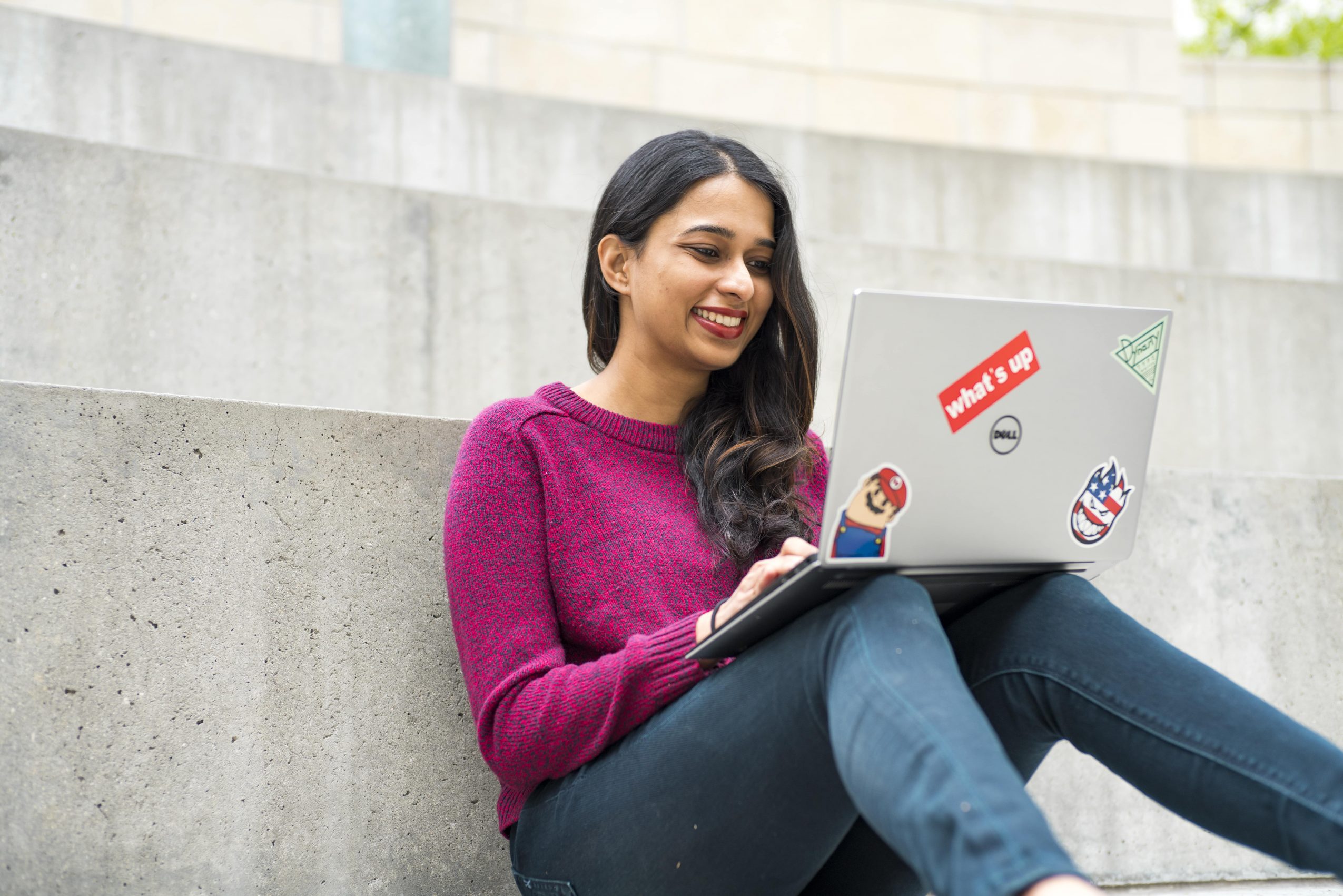 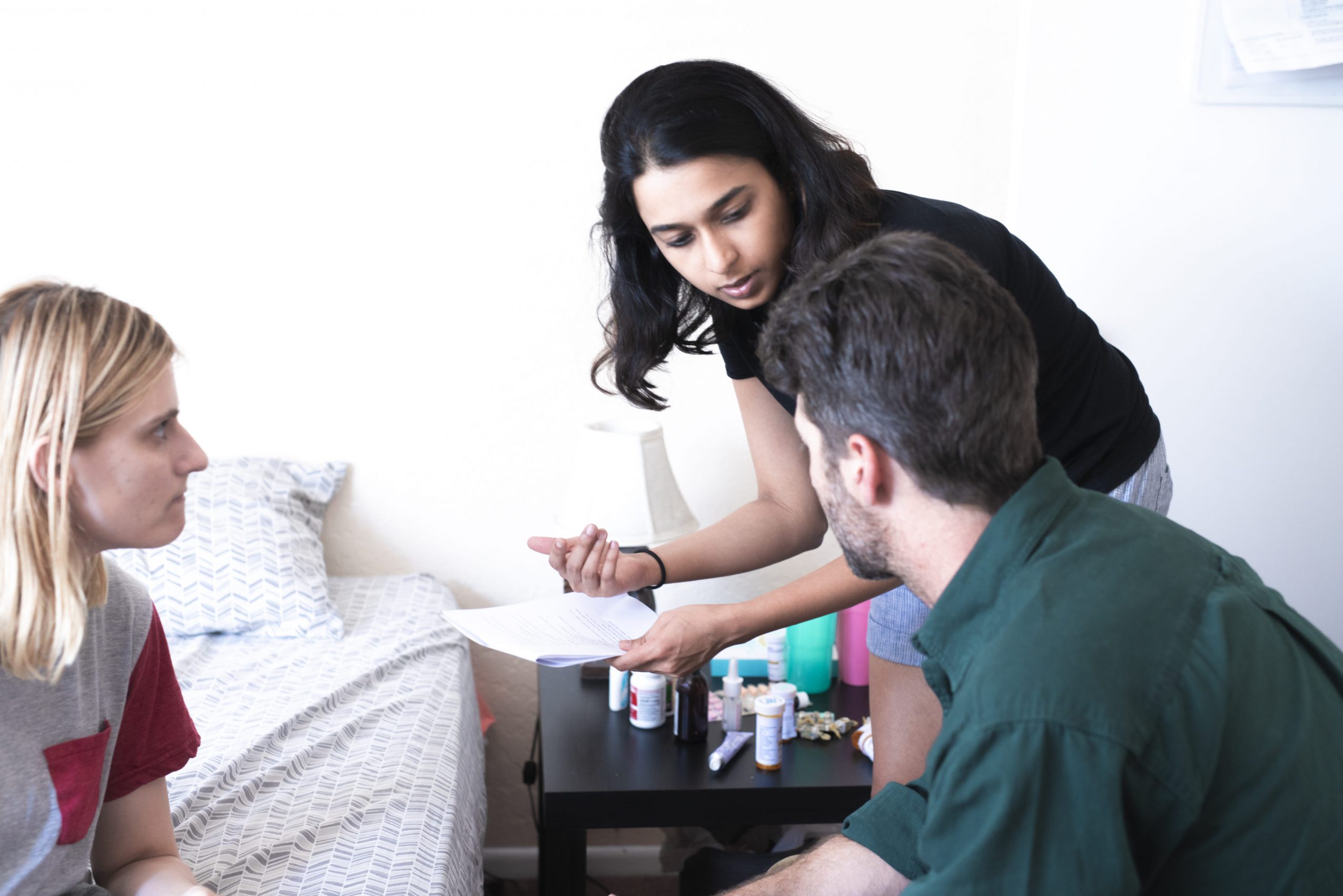 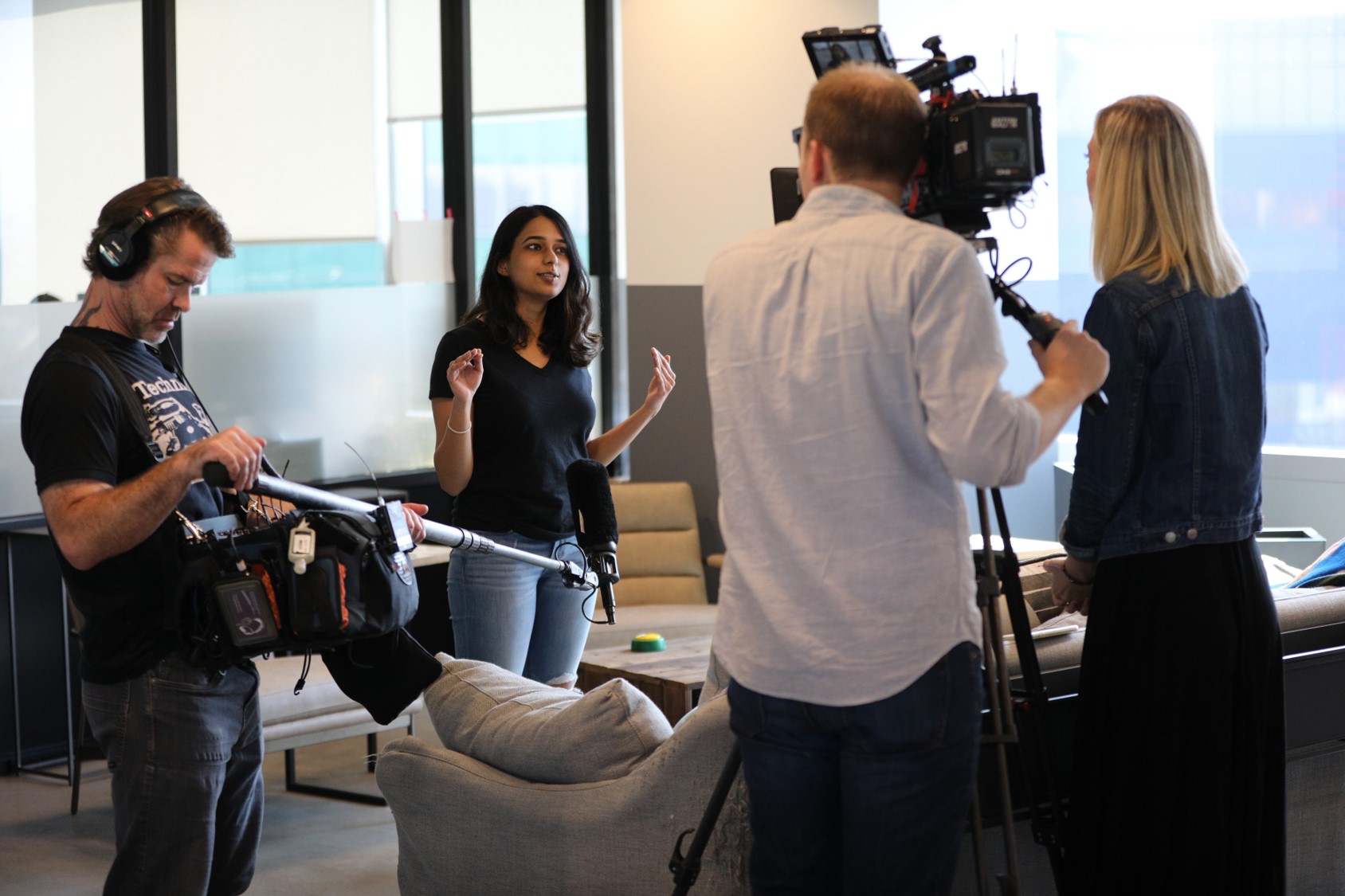 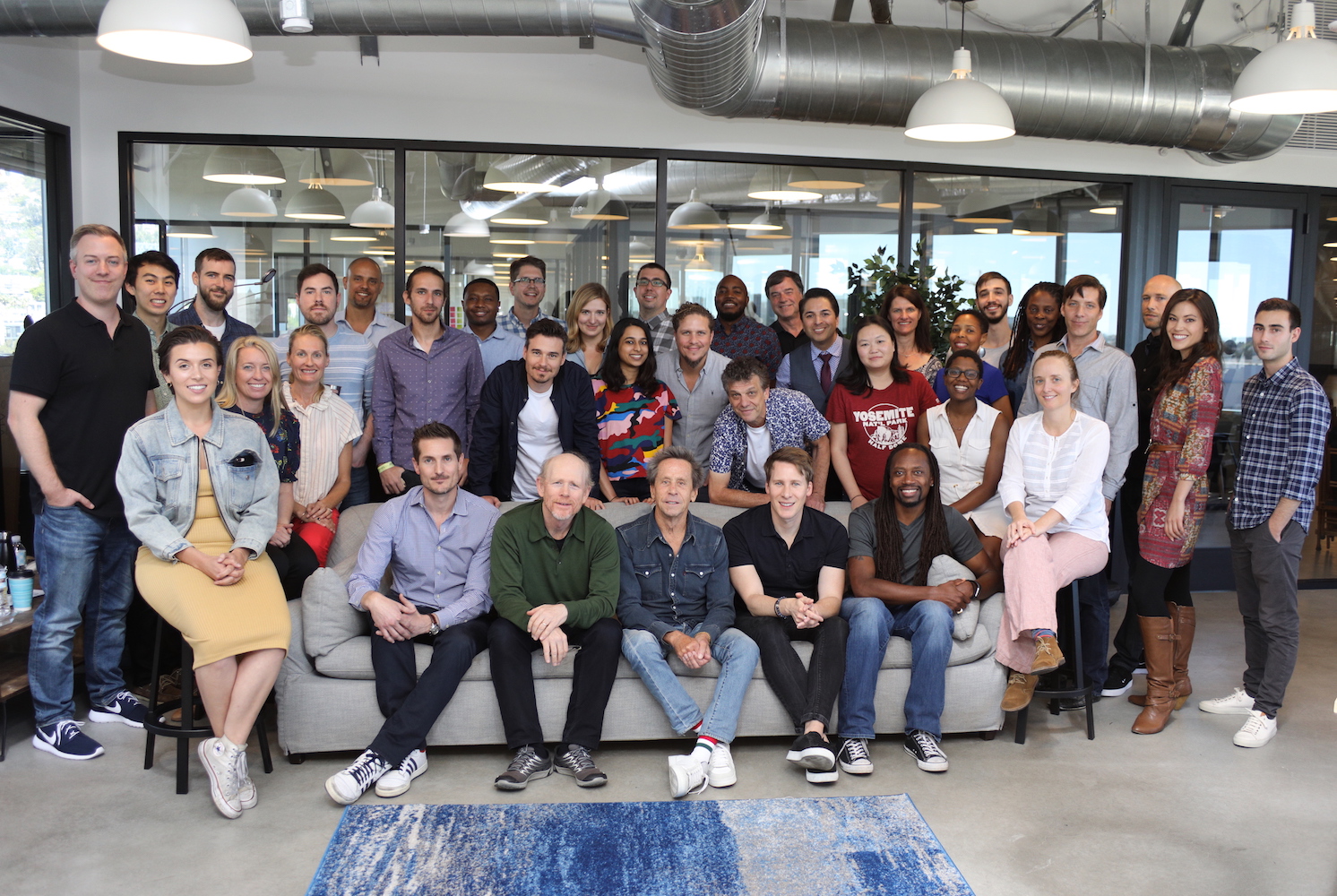